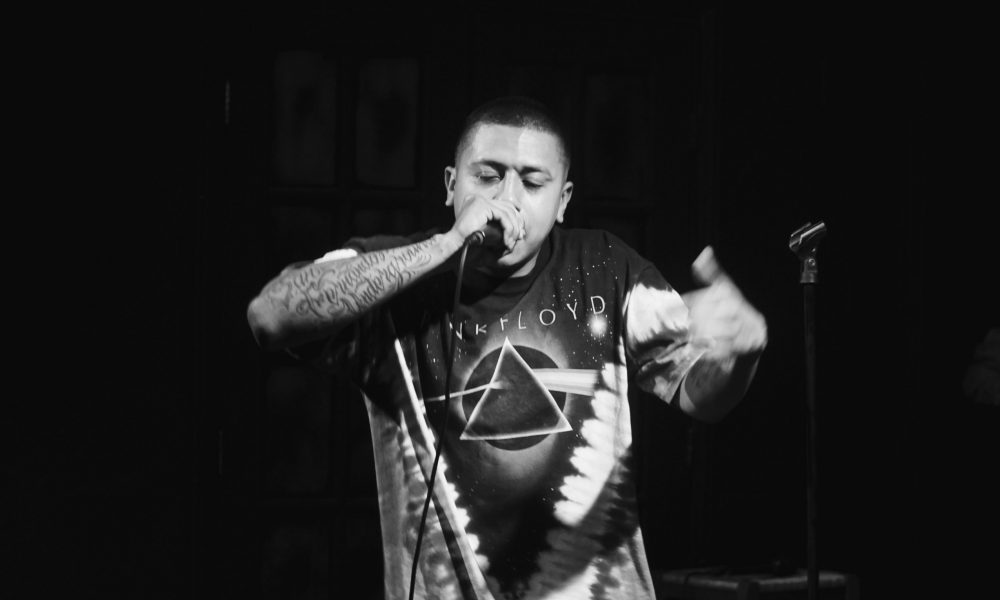 Faustoe, please share your story with us. How did you get to where you are today?
Since I was about 12, I’ve always been into old-school hip-hop leading me to the urge of wanting to freestyle and spit a message to those around me. I first started taking music serious in 2017, as in writing and recording, when my homeboy “MELL94” gave me the opportunity to manifest my ideas and music onto high-quality soundtracks. After recording, publishing, & releasing tracks only through SoundCloud, four months later, I invested in my own recording studio set. After watching & learning different ways, I have achieved on how to engineer, mix, & master my own music. From the Summer of 2017 until now, I have progressed my sound to a whole other level. From delivery and substance of the lyrics to mixing & mastering quality soundtracks straight out the bedroom. I licensed all my rights to my music in order to legitimately distribute it to several DSP’s such as Spotify, Apple Music, Tidal Etc.

I have networked with numerous promoters where I’ve rocked over two dozen shows from San Gabriel Valley to The Valley 818 where I was born & raised, building loyal relationships within the underground hip-hop scene. I have been featured on blogs such as Buzz Music & UndergroundHipHopBlog. Over three years I have gotten myself to where I am independently with the strong support of 2 close long known brothers of mine Johnny Mendoza & Ricardo Ortiz, who contribute to the movement by shooting music videos, producing content, promoting music, managing me as an artist, & DJing my live performances. Together we maintain the collective known as 7DayzRecords.

Overall, has it been relatively smooth? If not, what were some of the struggles along the way?
I believe in order to achieve greatness one must go through the actual struggles especially as an independent Underground Hip-Hop artist. Working heavy construction at an early age allowed me to stack & invest on what I’ve been hungry to bring out to the physical world. From knowing nothing about recording on my own to finalizing every project on my own & yet have so much more to learn. I have also learned how to edit and put together my own music videos to bring them to life. All of this took many hours to master and perfect in order to bring the message to life. When it came to performing in front of a crowd, I never had an issue with having “stage fright” or being shy. I have always been an open-minded and openly spoken person which really helped with that. Although since I do have minor issues with my lungs, I’ve had problems rapping my verses through clearly & on point.

Took me a few mistakes on stage to push me to perfect my craft and work on my breathing techniques. That is an obstacle I still go through and overcome nowadays because I rap fast and repetitively so it’s always self-rewarding when I do master the vocals on a track. I have also dealt with a couple of shady promoters who never paid when required tickets have been sold after coming out & performing my live set. (Of course, this being my first two legit shows selling tickets) I had to learn the hard way. Up until now, my only challenge would be against myself. Bettering myself in every aspect of my craft, as well as learning the ropes to building this movement from the ground on up, solidifying myself as a true independent Underground Hip-Hop artist.

7DayzRecords – what should we know? What do you do best? What sets you apart from the competition?
The collective well known as 7DayzRecords consists of innovators, artists, producers, & messengers all hailing from The Valley Gr818. Everyone plays multiple roles when it comes to contributing to the movement & always has been a “round-table” organization meaning no one is labeled or set at the top, although I may have brought everyone together for one common goal, I respect everyone & their place in the collective. Several things I take care of would be all the mixing & mastering of my music before it is sent to stores everywhere, including all the graphic designing I create into album/song covers. I also direct my own music videos alongside Ricardo & Johnny, which then leads to me editing and assembling all clips and effects into one quality music video.

I’d also like to mention a good brother of mine & true artist who also contributes to the 7DayzRecords sound who goes by the name of STEMPLE. Whether it be his immense amount of lyrical content or technical beat production, it’s what defines the movement as a whole. What I’m most proud of is the difference between Us & Them. How we remain to be original through the phony image out there, how we stay true to the soil & loyal to the elements of the game. This is what sets us apart from others. The way we design & execute what we do it for, sending out the real messages. We remain underground to the masses but those who truly appreciate originality and taste in quality music will know where to find us. 7Dayz 7Wayz

What is “success” or “successful” for you?
Success to me means reaching to a point where I’m able to make a living and support my family off of something I love doing. Let alone, sending a solid message and guidance to even younger generations to come at the same time. Being able to make it out where I came from, off this music, is definitely a successful achievement I plan to accomplish! Having the opportunity to continue growing my fan base from all over the world who can relate to what I have to offer is already a rewarding experience. I want to continue networking & establishing the true raw sound to background the rhythmic lyrics creating the original formula you can only get from 7DayzRecords!

I’m looking to further out the clothing line & eventually opening up a studio where art, products, & merch will be showcased & sold. With a diverse selection of artists such as Elias Ortega “KTG1”, tattooing will also be another element to the foundation we are paving. The list of goals is long but so is the journey which makes the success even sweeter once it’s all achieved! Knowing I put my all & never rode off another man’s fame, name, or game, I appreciate the struggles and obstacles I face as I continue my way to success! 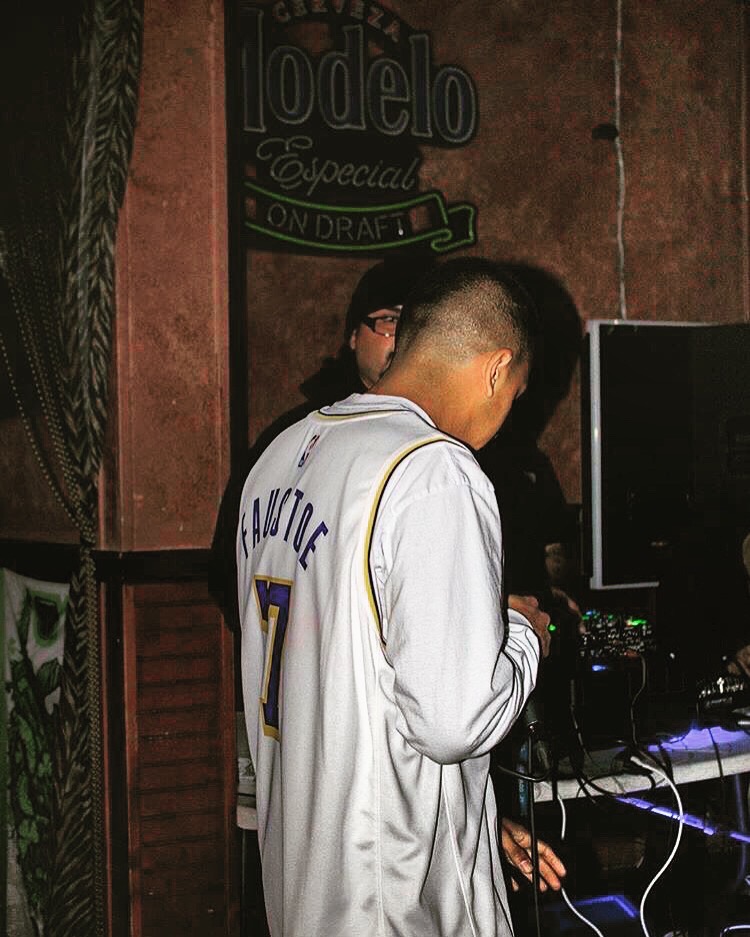 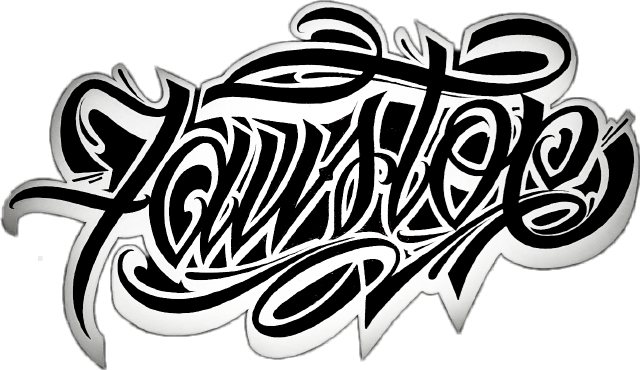 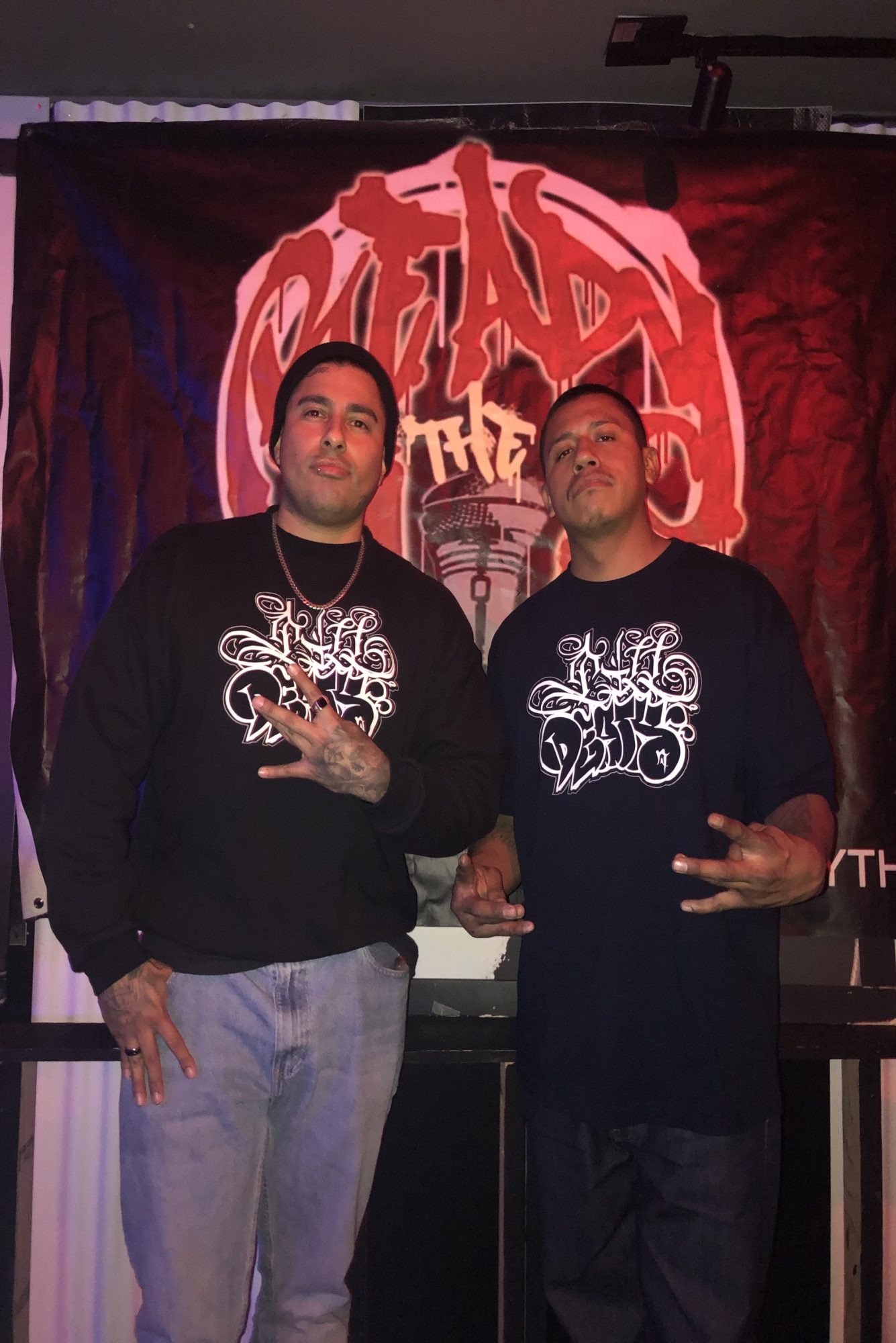 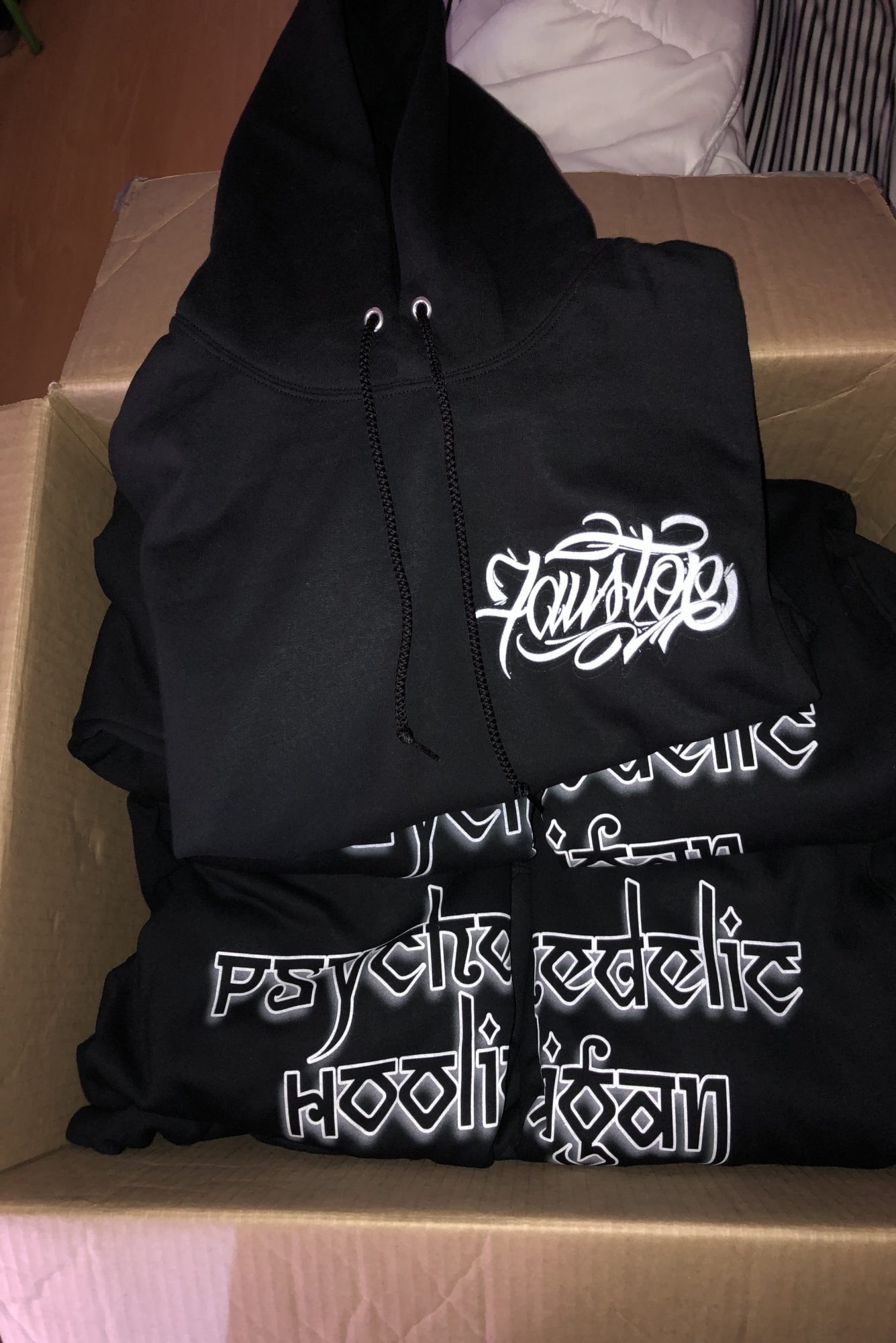 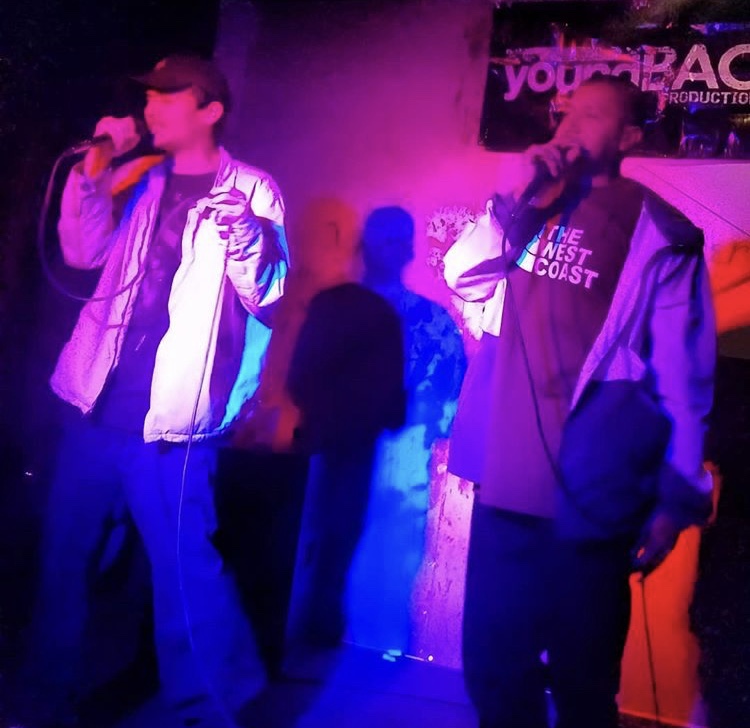 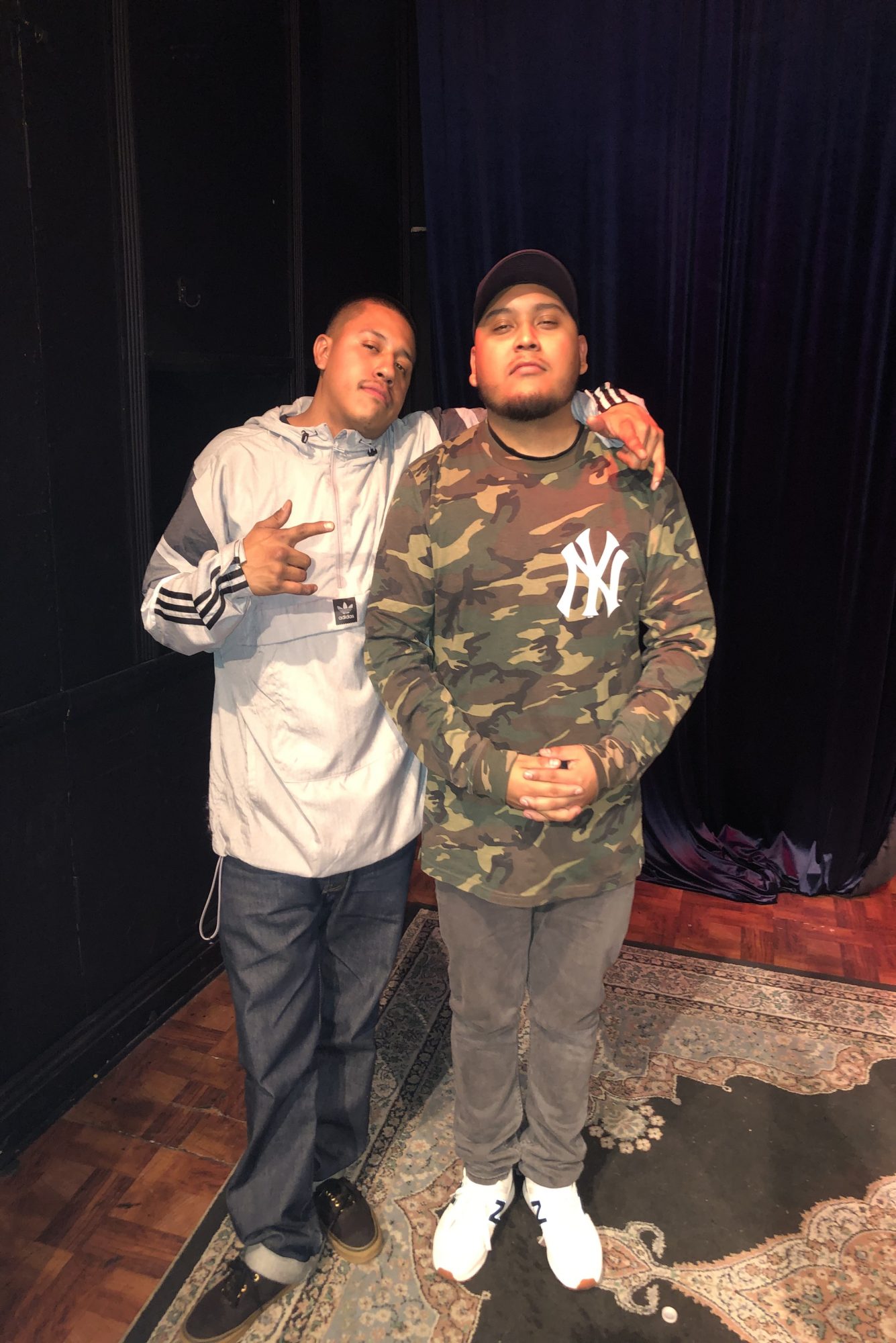 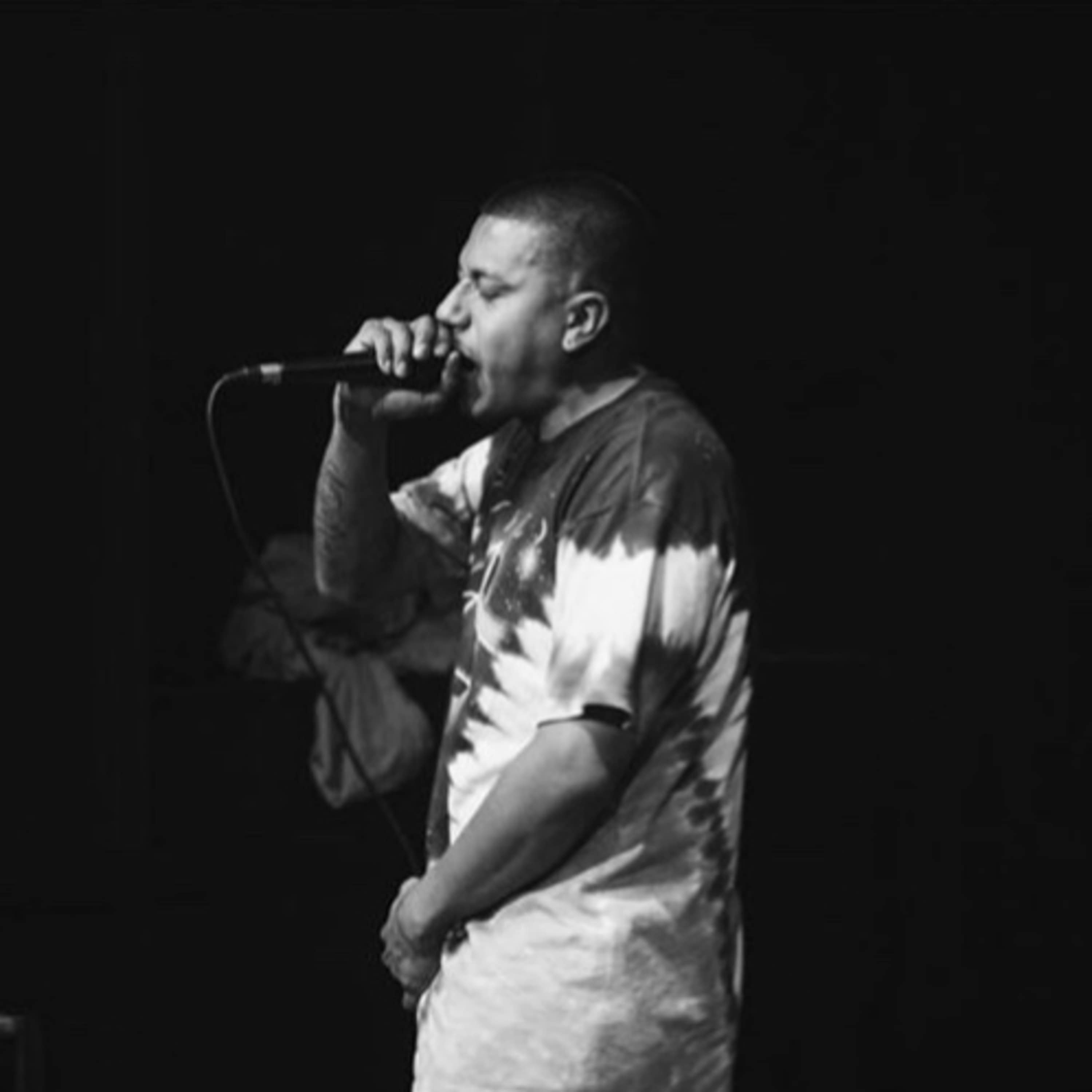 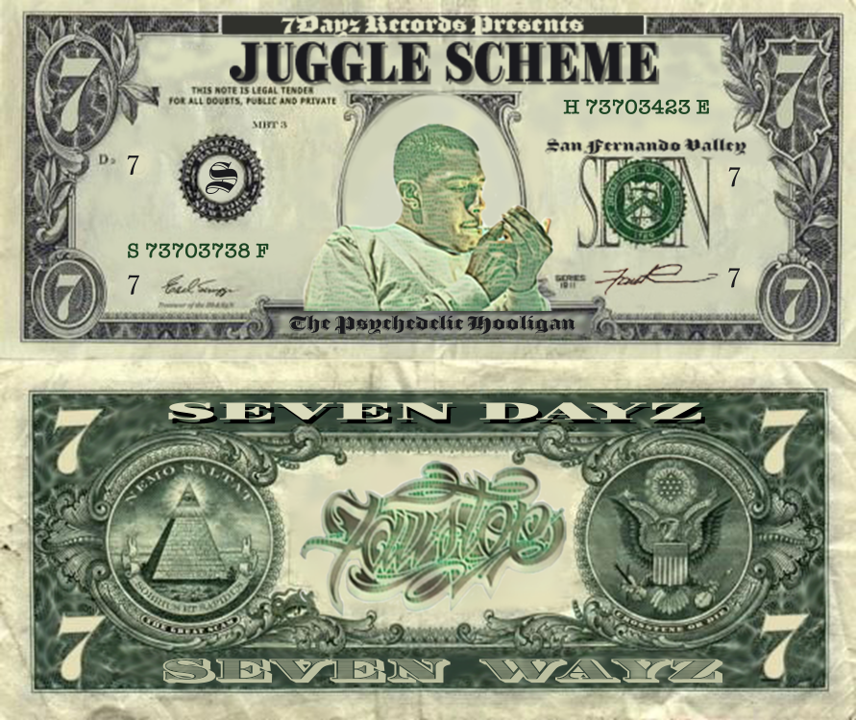