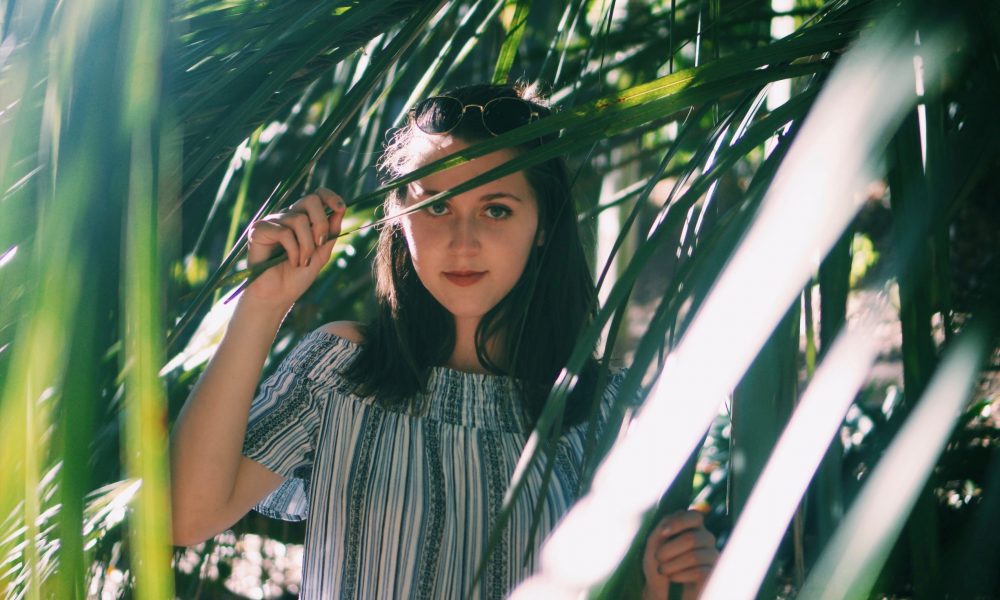 Today we’d like to introduce you to Emily Beihold.

So, before we jump into specific questions, why don’t you give us some details about you and your story.
I wrote my first song (lyrics and piano) at age seven. It was called “America Home,” and was pretty bad, but I was hooked by the songwriting process. I credit my musical mentors Jamieson Trotter and Lisa Pimentel for helping discover and foster this talent since songwriting eventually became my musical outlet.

I released my first original in 2015 called “Thrown to the Wolves,” which I wrote about transferring from a private school to a public school and feeling out of place. The process of writing that song was cathartic and freeing and definitely helped me emotionally during that time. In 2016, I had my first show at The Republic of Pie under my stage name ‘Em Beihold’. Following the show, a family friend named Michelle Schumacher (married to J.K. Simmons) asked me if I would write a song for her movie entitled “I’m Not Here” which would be released in 2019. I accepted the offer with immense glee.

In 2017, I released a six-song EP (with “Thrown to the Wolves” on it), which attracted the attention of a music manager named Paul Mencel, who I have since been working with. Paul connected me to Ryan Hadlock, the producer of “Ho Hey” by The Lumineers (as well as the producer of multiple Vance Joy and Brandi Carlile songs). I recorded my newest single, “Blink of an Eye,” with Ryan at his homey, woodsy studio in Seattle, Washington called Beer Creek Studio in 2018.

2018 also marked the year that I performed at the 626 Night Market, which is the largest Asian night market in the U.S. Around this same time, I worked as a music teacher at The Academy of Creative Education in North Hollywood which serves kids from K-6th grade in a two-week intensive program culminating in a final performance at the end. Teaching a group of 30 rowdy K-3rd graders how to play the ukulele in the Junior Exploratorium program was one of the hardest things I’ve ever done (both mentally and audibly), but it was incredibly rewarding and gratifying to see how excited they would get when the finally mastered a new chord.

In 2019, the movie that my song was in premiered, and my Spotify got more traffic and plays because of it. I am appreciative of Michelle Schumacher for trusting me and granting me the opportunity to share my music through her movie.

We’re always bombarded by how great it is to pursue your passion, etc – but we’ve spoken with enough people to know that it’s not always easy. Overall, would you say things have been easy for you?
I’m lucky to say that the road thus far has not been as windy as it could have been. I’ve definitely faced rejection (i.e., USC Thornton, The Voice, and America’s Got Talent), but I firmly believe that if one path closes itself off, then it was not the right path to take.

We’d love to hear more about your work and what you are currently focused on. What else should we know?
I am a 20-year-old singer/songwriter who mainly writes indie music. I try never to be too obvious in my lyrics, allowing the listener to develop their own interpretations of the songs, even if they stray from my original intentions. Something else that distinguishes me is that I wrote a song for a movie at age seventeen. That song entitled “Not Who We Were,” has since garnered almost 400,000 plays between Spotify, Apple Music and YouTube.

So, what’s next? Any big plans?
I would love to continue writing music as a career, especially for more film and television placements. 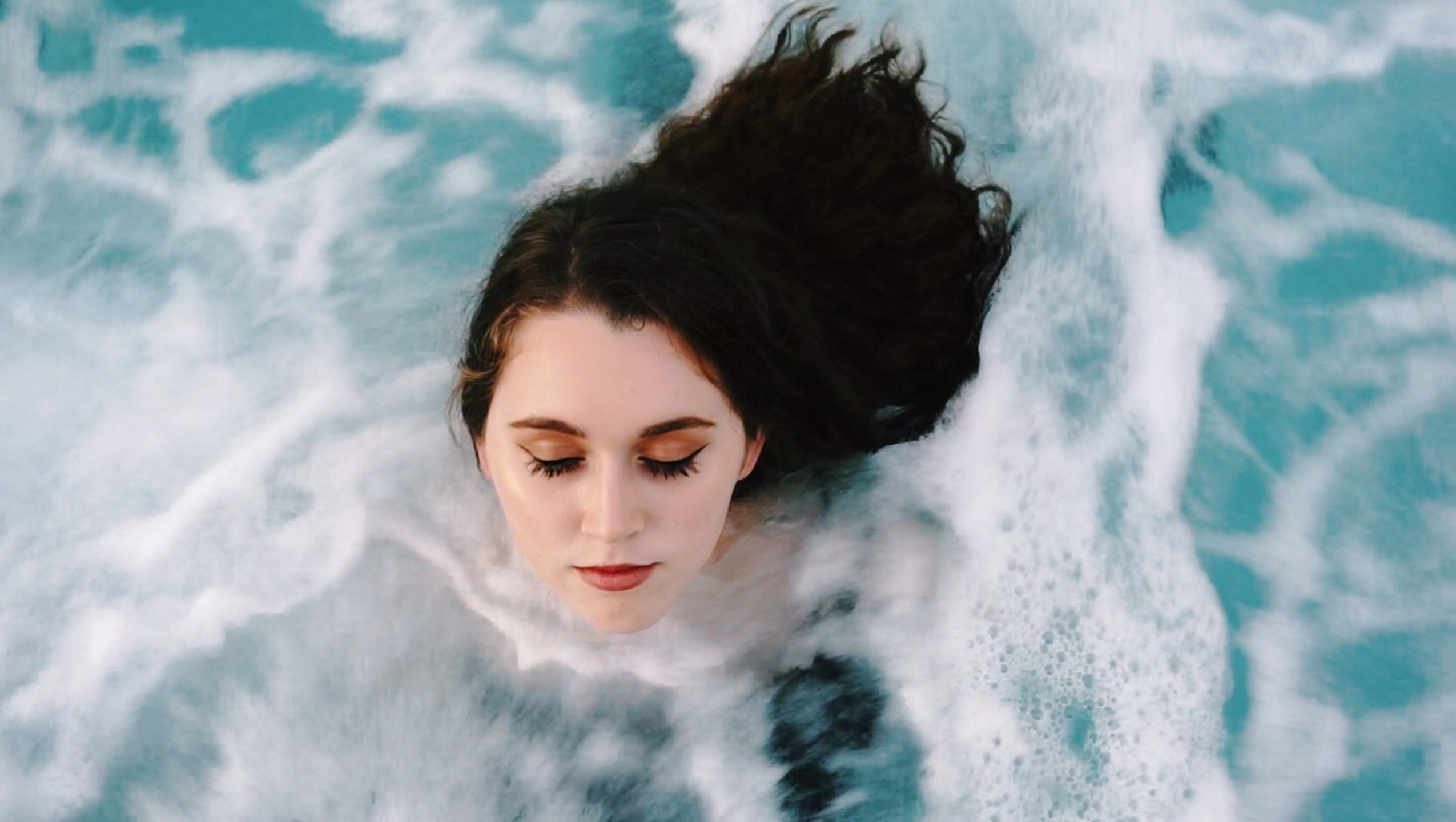 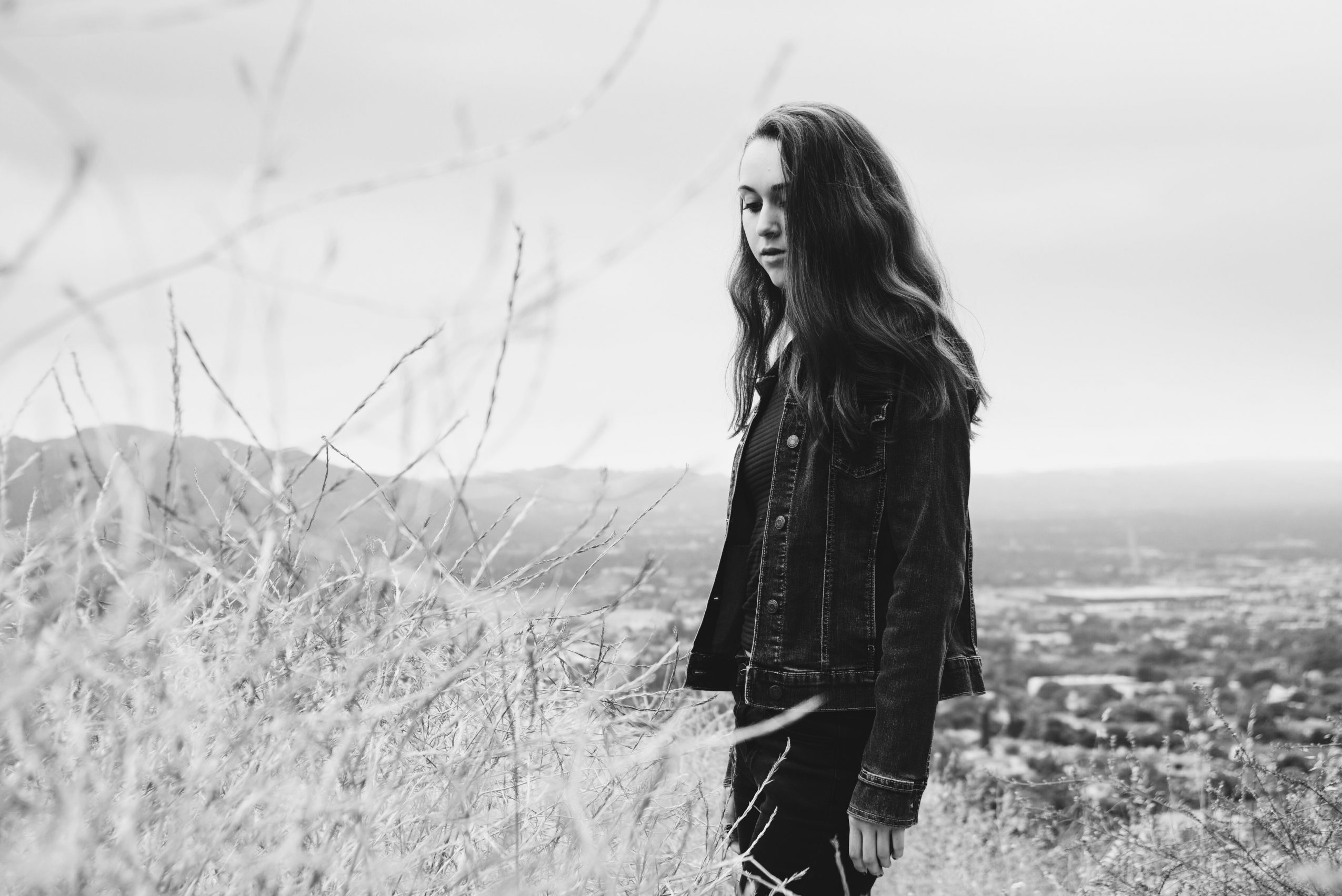 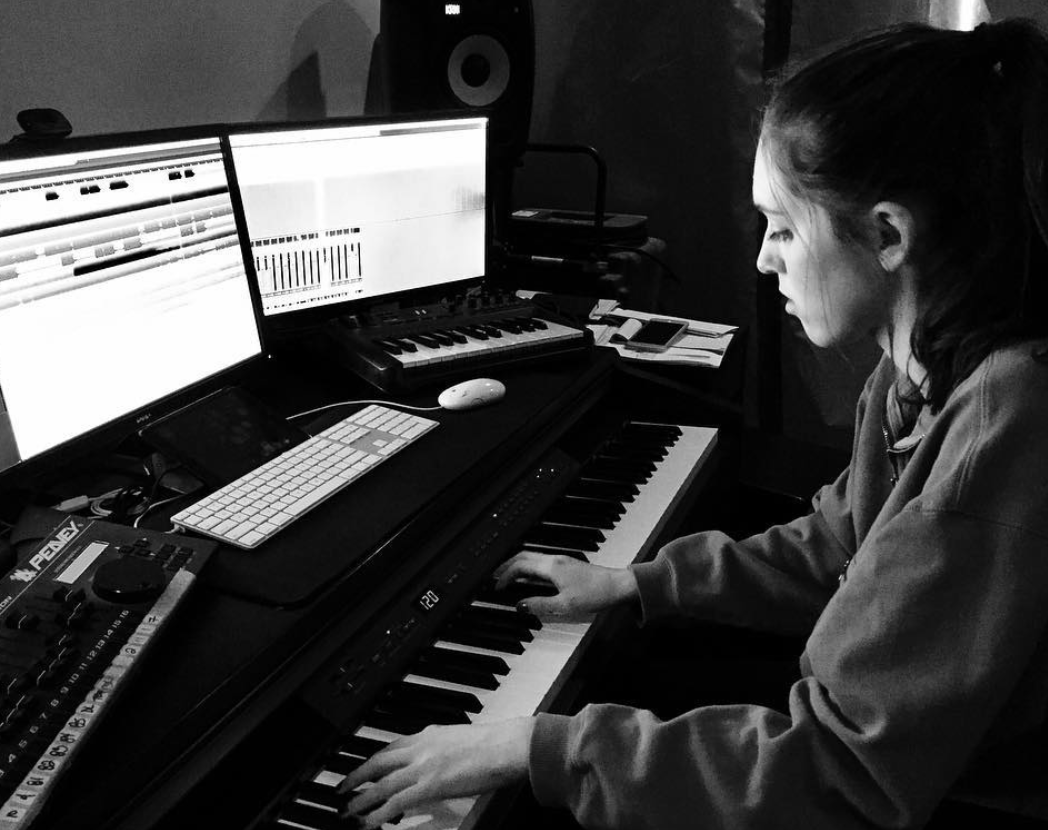 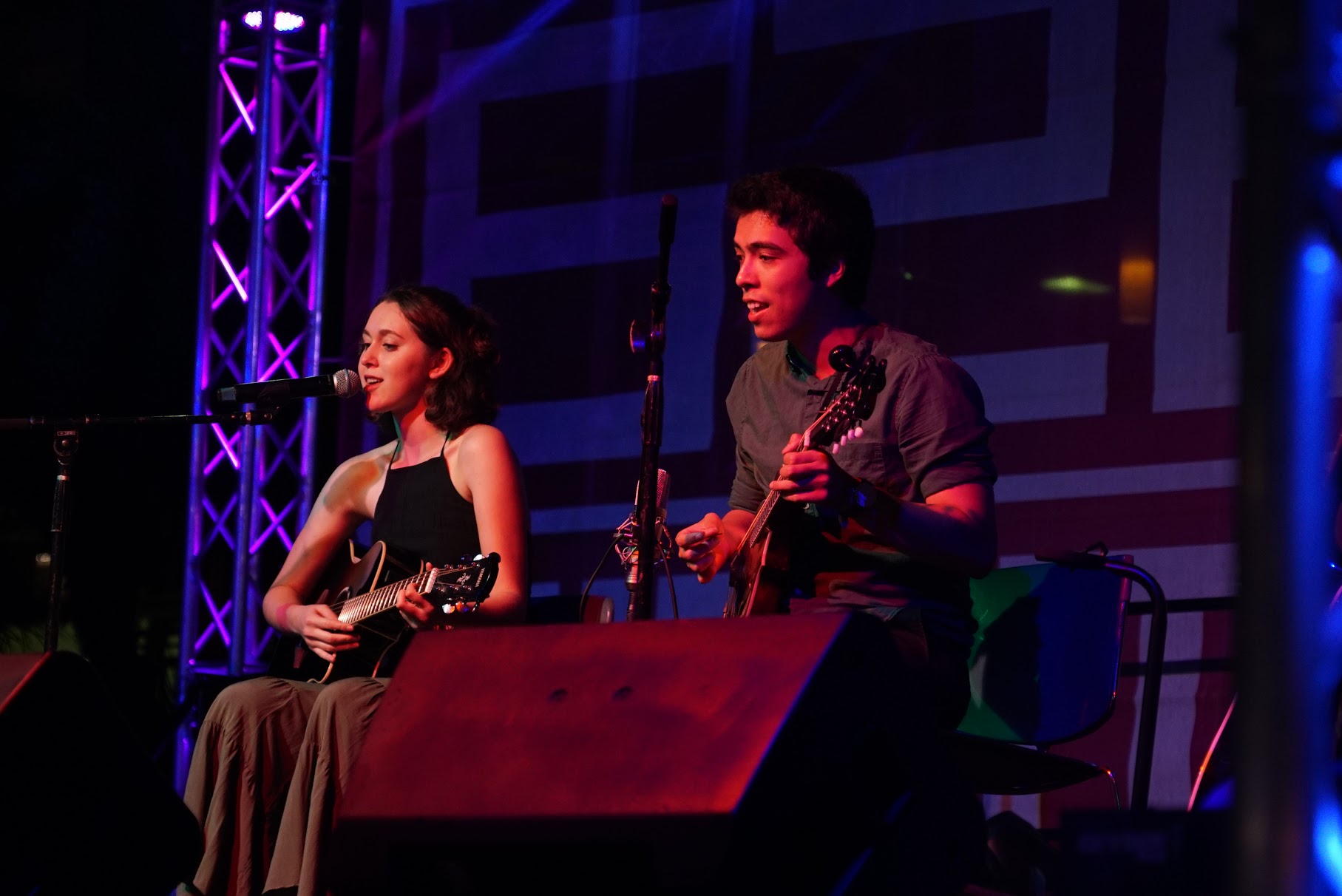 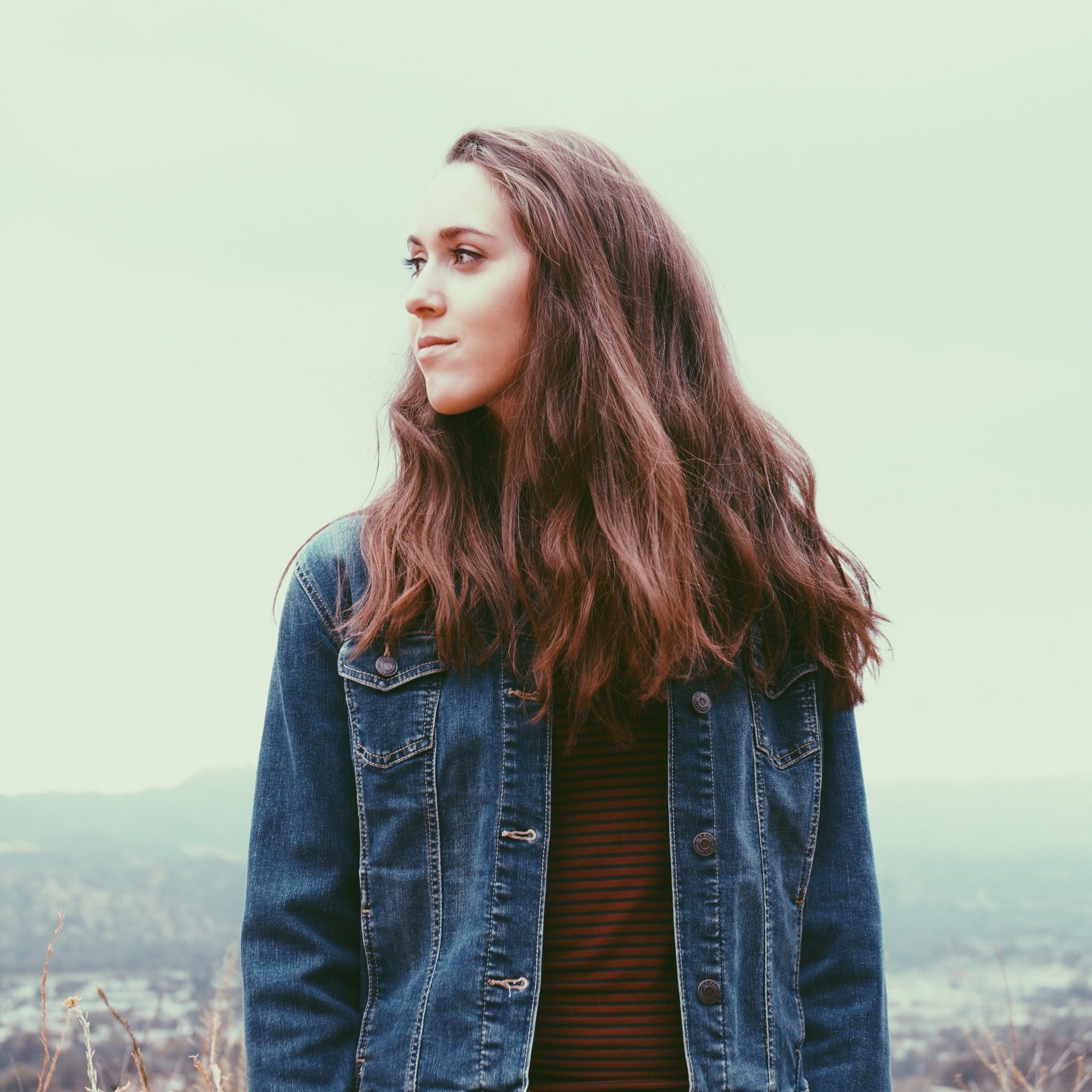