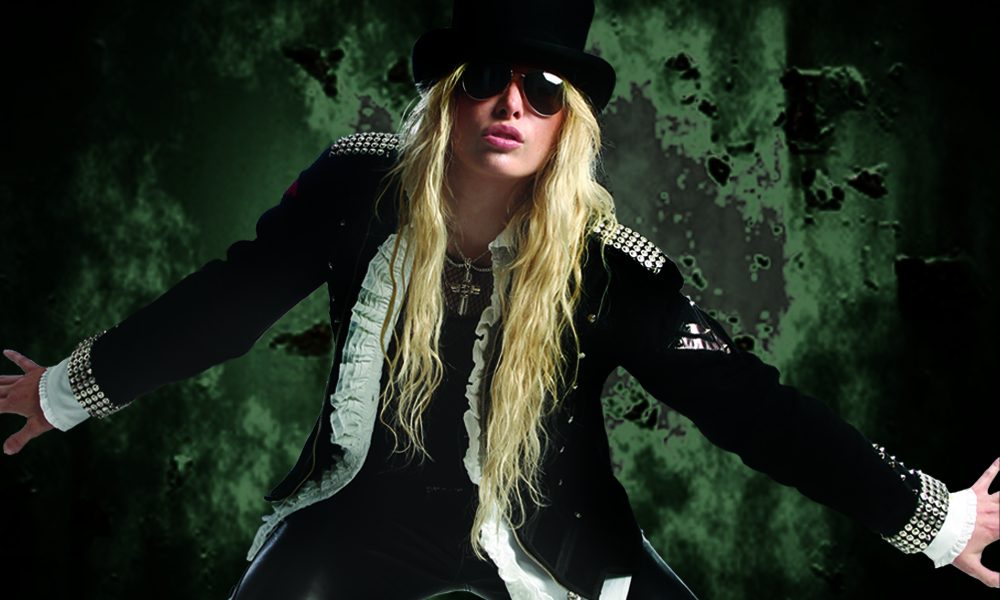 Today we’d like to introduce you to the On stage with Hellinor story.

Before we jump into specific questions about your work, why don’t you give us some details about you and your story.
I started out playing classical piano at the age of three. I remember I asked my mom to lift me onto the piano stool before I could even climb up there myself. I was in love with music and I just couldn’t stay away from the black grand piano in our living room. I continued playing and singing as I grew up and learned song after song. I started competing in classical piano and won a scholarship at the age of 13.

After that, I started doing live shows with rock bands in local clubs. It got me into some funny situations as I was too young to enter the club but was hired to perform there. I eventually ended up at Berklee College of Music in Boston studying rock/jazz. After school I joined a cover band and did that for a while, now I write my own songs and this is what I am concentrating on at the moment with the new band Hellinor.

My best friend Linda Gustafsson is also the drummer of Hellinor and together we are a great team. I met her 10 years ago during our stint as field entertainers in the Swedish Military Armed Forces. Together we have been on missions around the world entertaining soldiers at the frontlines in Afghanistan, Kosovo, Libya and Mali. I have the rank of a Lieutenant and have also been Captain on one mission to Kosovo in 2012.

I had the honor of being warming up for artists like Bruce Springsteen, Pavarotti, ABBA and ZZ Top amongst others and Hellinor also got to play at Sweden Rock this year.

Last spring I was able to spend some time in LA, doing a showcase at a music conference in Hollywood and I also had the opportunity to play at the Viper Room and hang out with some really interesting people who have a hand on the pulse of the music industry in the United States. I remember sitting at Soho House in West Hollywood, gazing out of the huge windows, thinking to myself: ‘Hey, this is the center of the music industry and you’re smack in the middle of it!’

Great, so let’s dig a little deeper into the story – has it been an easy path overall and if not, what were the challenges you’ve had to overcome?
The music business is far from easy and I have learned many lessons along the way. I grew up in a really harsh environment being around child abuse and ran away from home when I was just a teenager. I worked in a bakery as an assistant while attending high school and did the gigs with the band on the weekends. Music was my everything and I felt alive when I was on stage.

As I became older, I wasn’t totally in balance or prepared for the industry. I guess I was still a child and trusted the wrong people sometimes. Those are all lessons we have to learn so I’m grateful I am happy now and in one piece. I refused letting negativity drag me down and I kept up the happy flag through music and life and nowadays I have landed in a great relationship and I also have a 6-year old son who I adore.

Meditation and martial arts have been a big help in freeing myself from the things that are holding me back. It is of the utmost importance to me to be in top shape as an artist both physically and mentally, to be able to conquer the highs and lows along the way.

As for singing and performing live, my journey has been absolutely awesome. My fans have given me so much love and I have been able to make a living as an artist since I graduated from college.

Please tell us more about your work.
I’m a born entertainer and I specialize in power singing, becoming one with the audience and bringing them into my world of contemporary Rock music with a twist of soul.

My first introduction to music was Beethoven and Mozart on the grand piano and I still play some classical pieces on stage at rock gigs across Europe. More recently Janis Joplin, Robert Plant and Lady Gaga as well as Sting, Amy Winehouse and Nicki Minaj have been huge inspirations for me.

Right now I’m totally devoted to writing music that has a deeper message in it and Linda and I are working on new songs that we produce ourselves. We record all the demos in my home studio in Stockholm and then complete the songs with a producer.

The lyrics are about letting go of obstacles that stand in the way of reaching happiness. The message is to live without fear and to take control of the ride, and to be free from limiting beliefs. I am looking forward to sharing our original music and continue to spread love and empower our fans to believe in themselves and crush the barriers that keep us from being happy. The first single will be released in early 2020.

Do you look back particularly fondly on any memories from childhood?
One of my best childhood memories is when I was doing a concert and I had filled up some glass soda bottles with water and tuned them so that I could play Stand By Me (Ben E. King) by blowing into the top of the bottles. The crowd loved it so maybe I should bring that back into my performance.

I believe we are all connected through a musical web, the field of energy that every living cell is made out of. Love and connection with others are one of the biggest inspirations for me. Bad vibes, good vibes and manifesting great achievements. I thrive in finding words and melodies to inspire others to find the gateway to happiness and how to make life worth living. This is what I write about in Hellinor’s music. 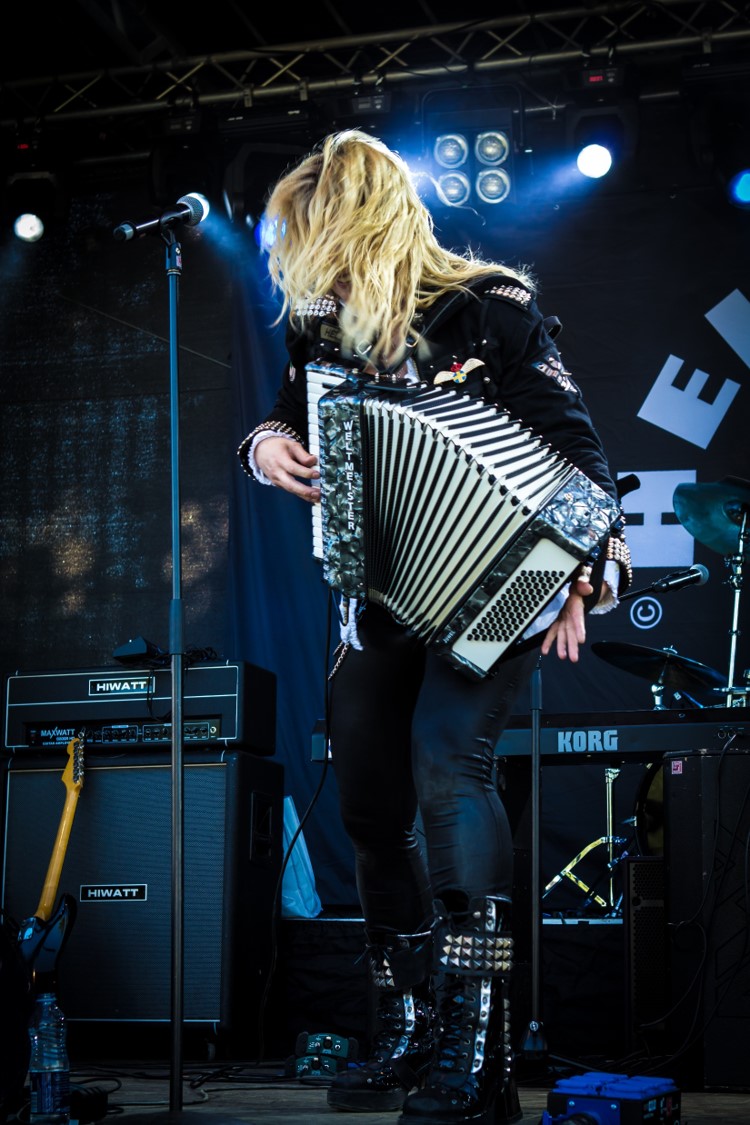 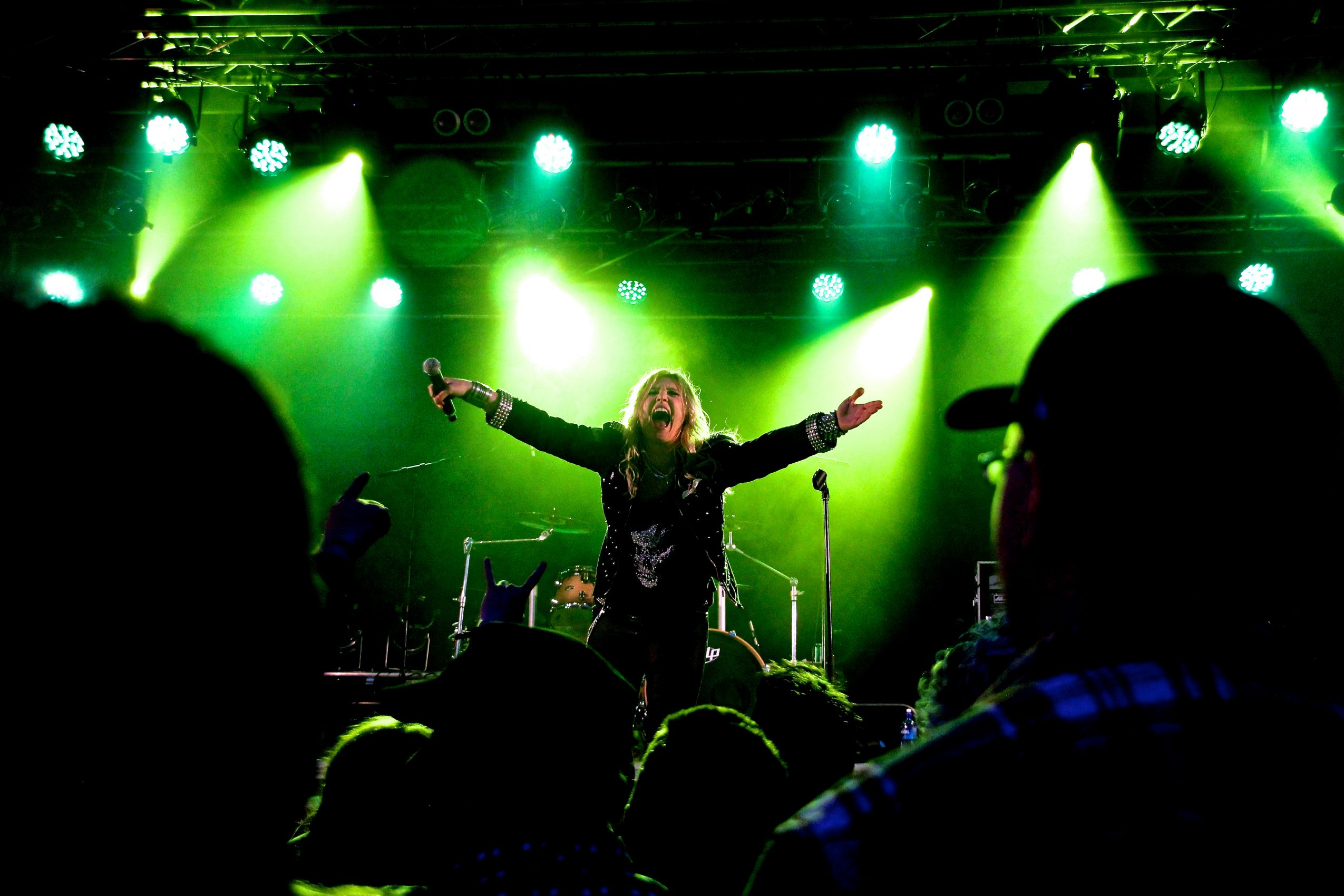 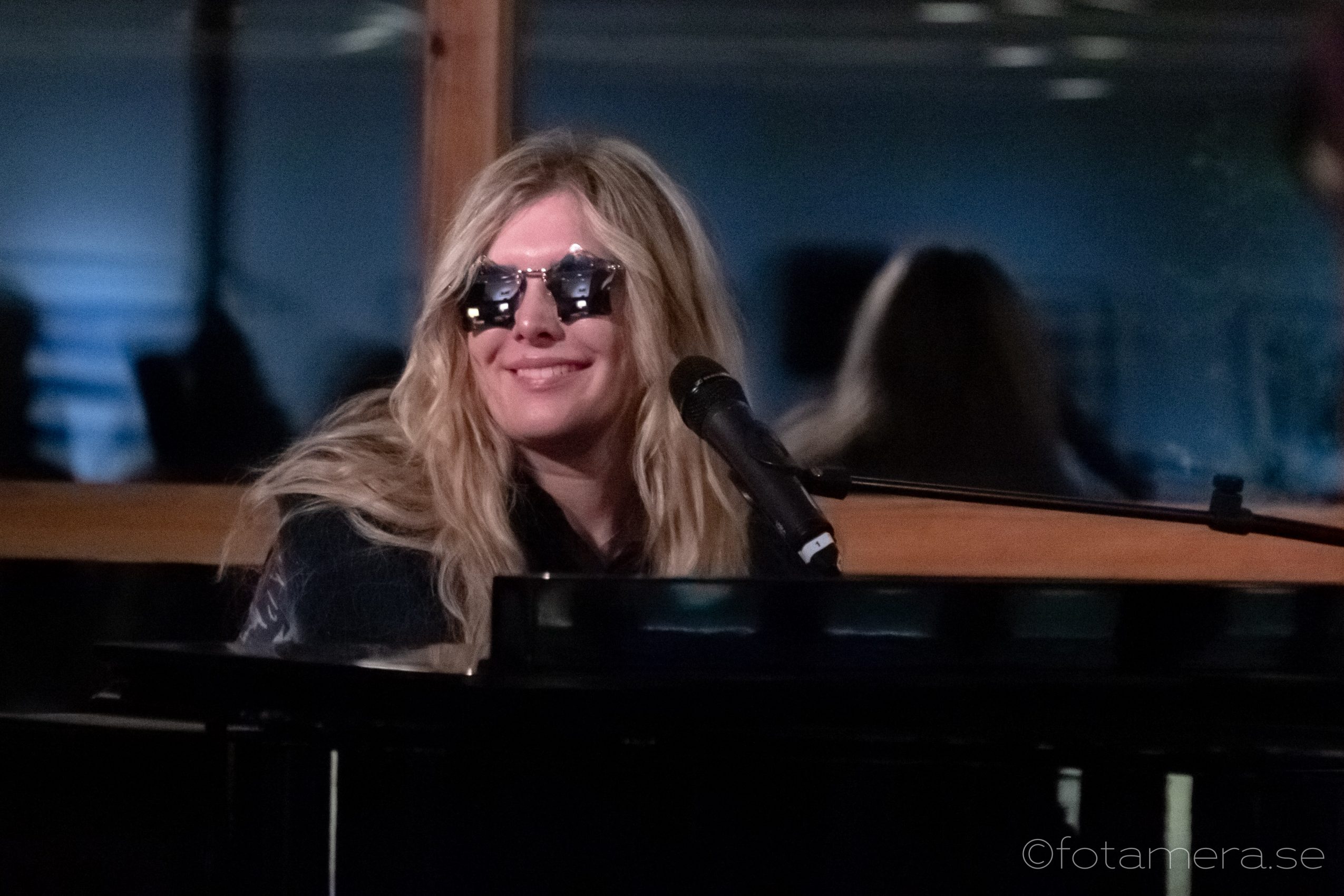 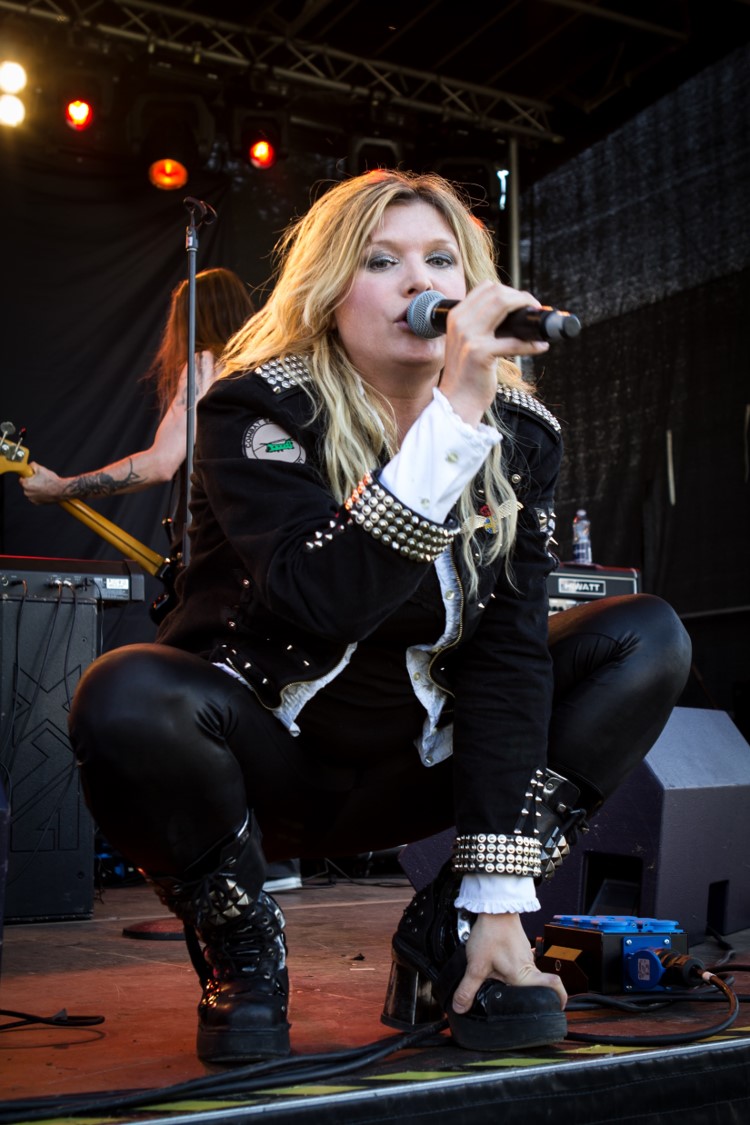 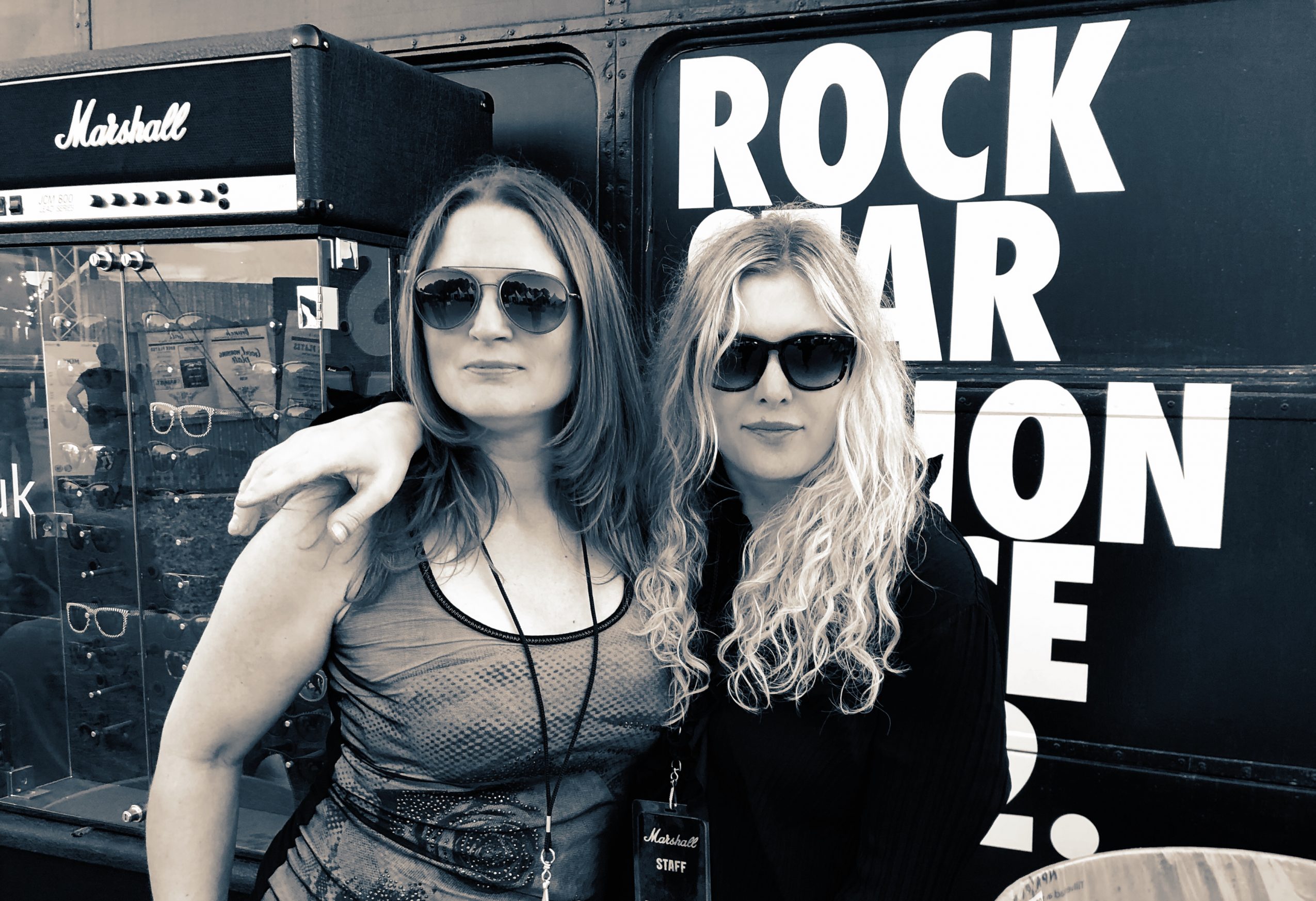 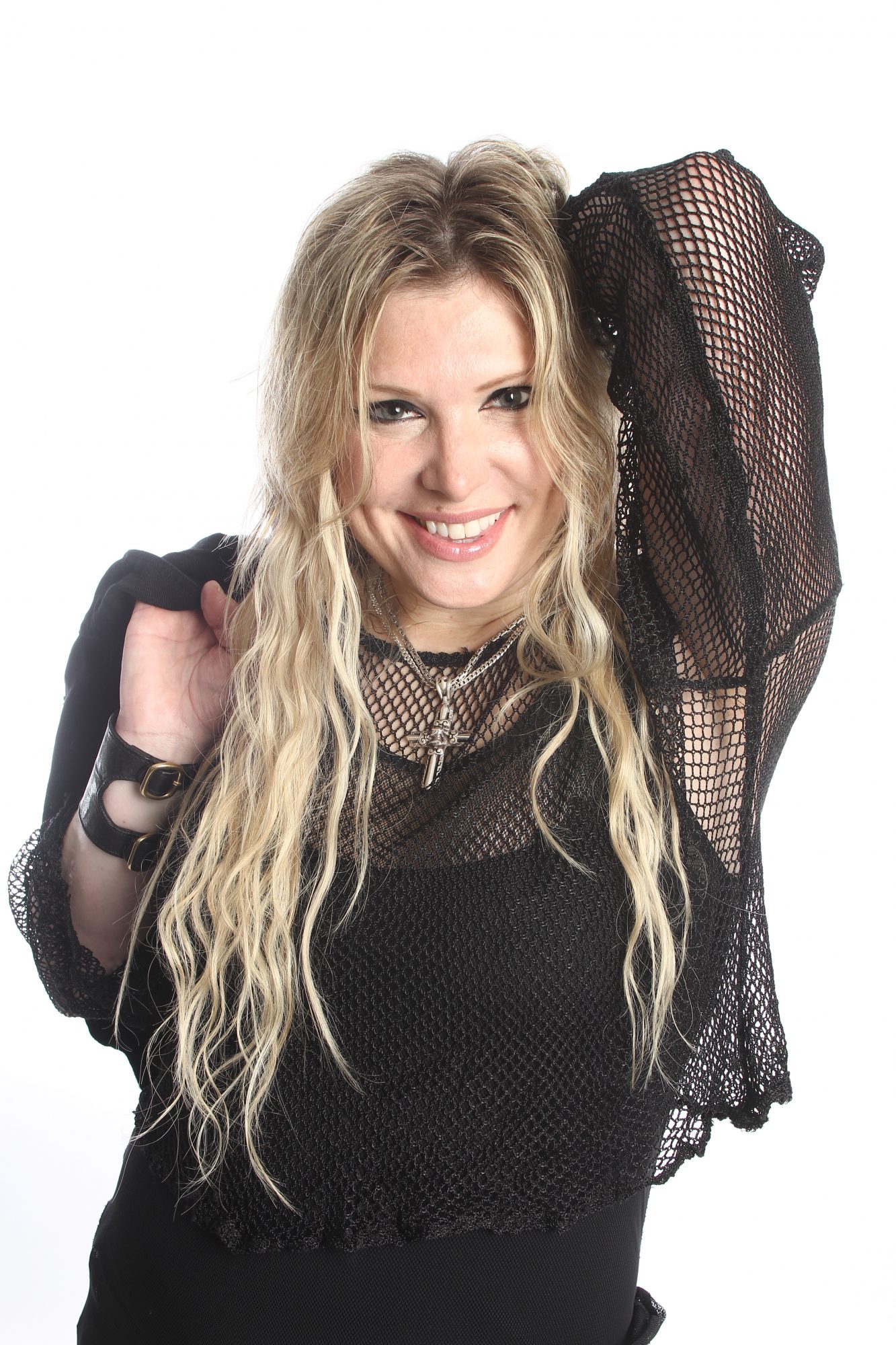 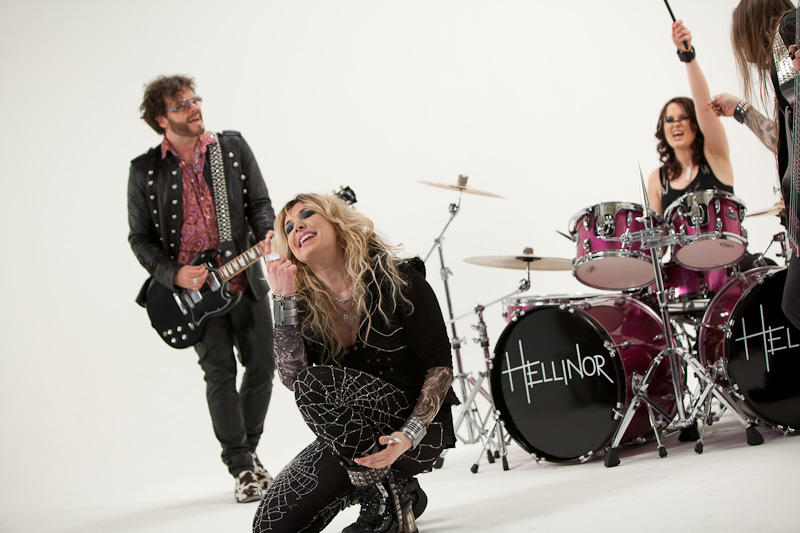 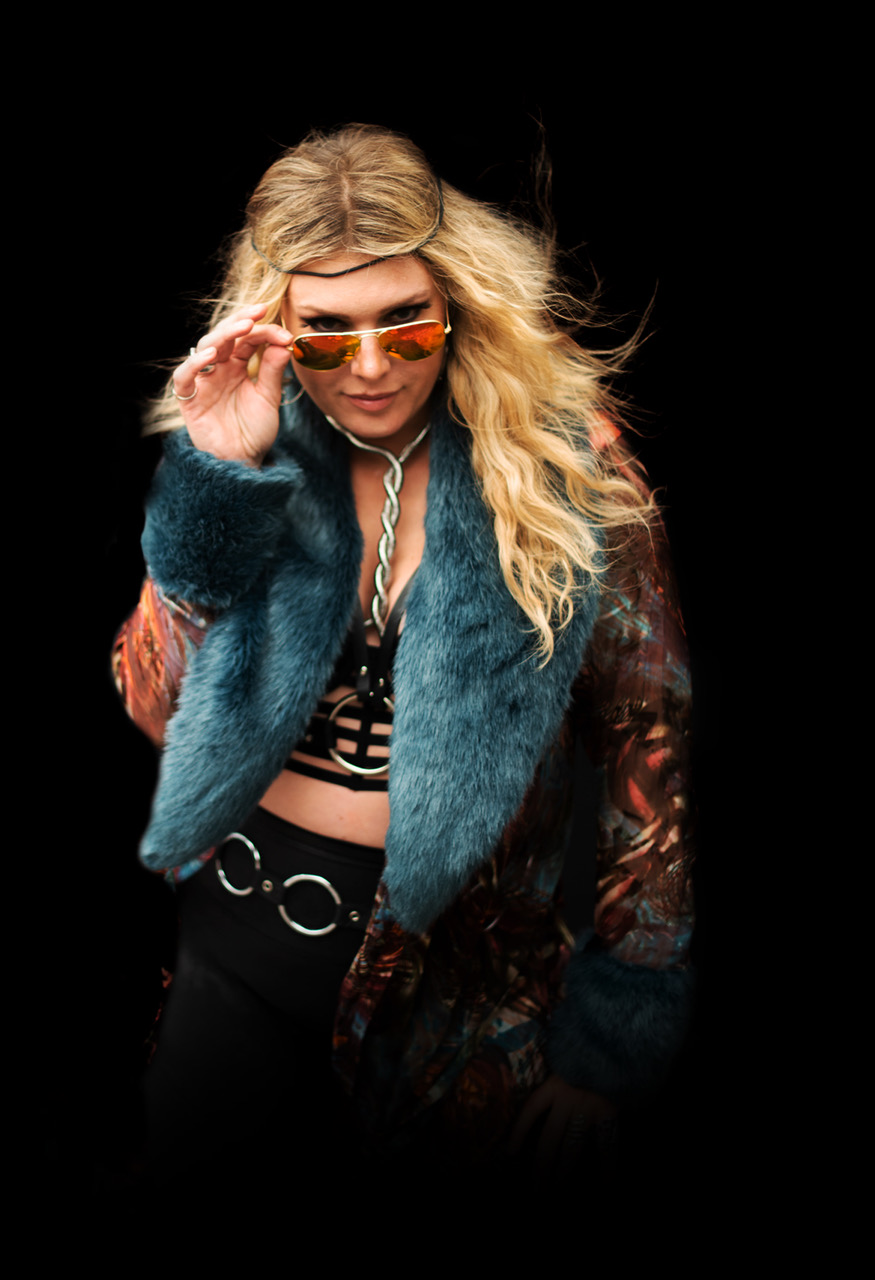