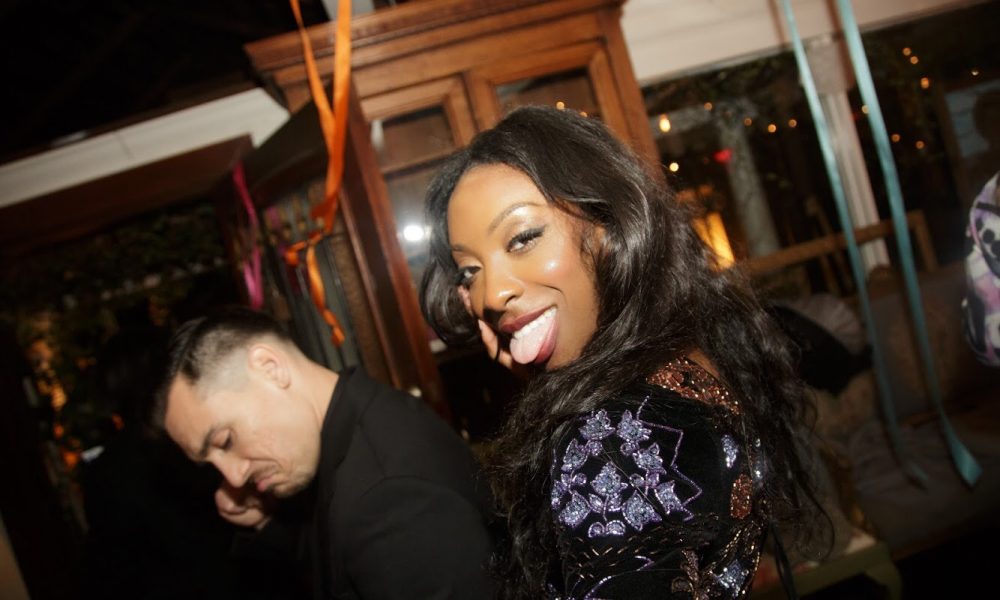 Today we’d like to introduce you to Ego Nwodim.

Thanks for sharing your story with us Ego. So, let’s start at the beginning and we can move on from there.
I’m a second generation Nigerian-American and I grew up in Baltimore, Maryland. Since I was 12, I knew I wanted to be an actor, but didn’t really how to go about it. But what I did know was that I needed to be in LA. So I made a plan to get into college in LA so I could move here with my family’s blessing. I got into USC and got a degree in Biology, following a pre-Med track, to set my mother’s mind at ease. But being Biology major didn’t leave much room for acting.

So after college, I started taking improv classes at the UCB theater and fell in love with improv and the improv community. In 2016, I wrote and performed in the CBS Diversity Showcase and was selected as a JFL New Faces Characters performer. Last year, I wrote and began performing my one-woman show, “Great Black Women… and Then There’s Me” at UCB, where I’m also now a house performer on a Harold (improv) and Maude (sketch) teams.

Overall, has it been relatively smooth? If not, what were some of the struggles along the way?
It was most certainly not a smooth road! Is any road worth traveling smooth? Before I got to UCB, I had trouble finding a creative community to which I felt connected. I had trouble finding a team of representatives that understood me and my voice, but to be fair, it took me some time to find my own voice as far as comedy goes. Having worked in office settings for most of my college and post-undergrad life, it took me a while to adjust to really just being myself on stage and in auditions.

The minute I felt really comfortable sharing my true self in meetings and in performances and found people being receptive, things really improved and helped me feel so much freer in my work. But that still doesn’t explain the one agent who told me to change my name to an American name because my name was too African, but I appeared American…whatever that means.

Please tell us about Ego Nwodim.
I do comedy!! I’m a writer and performer. I mentioned this before but I was a writer and performer in the 2016 CBS Diversity Showcase. I was selected as 2016 JFL New Faces Characters performer and am a house performer at the UCB Theatre. I wrote and performed by the one-woman show, “Great Black Women…and Then There’s Me” and that has been a very rewarding medium, allowing me to share my story in my voice while making people laugh. But hey! I also do drama. I started acting in drama classes.

If you had to go back in time and start over, would you have done anything differently?
I would’ve taken improv classes while I was in college. I was really resistant to taking an improv class because I thought it was just another thing agents were telling me to do just to keep me, a developmental client at the time, busy. I fell in love with improv after my first class and would’ve loved to start that love story sooner, but I think these things happen when/how they’re supposed to happen. 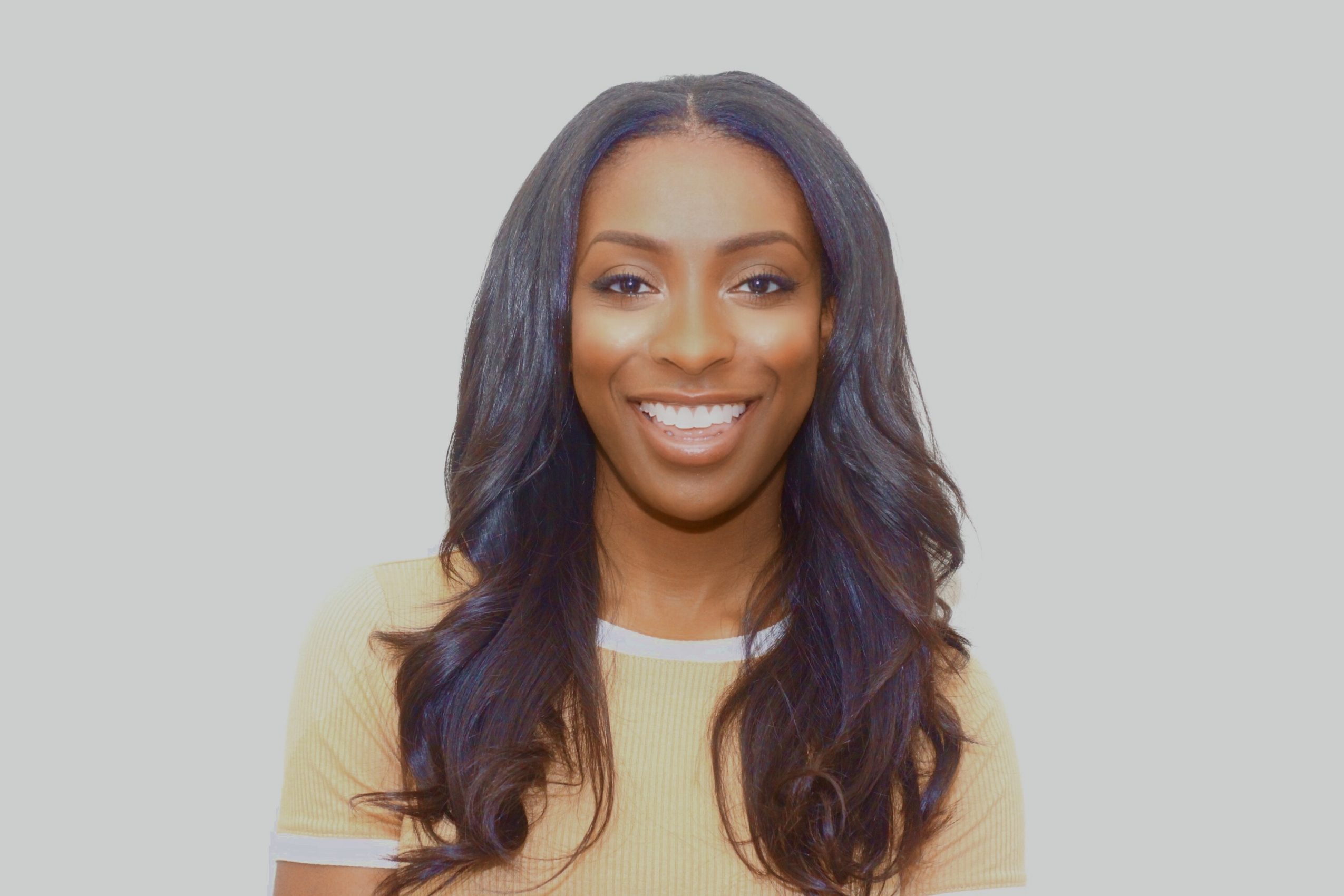 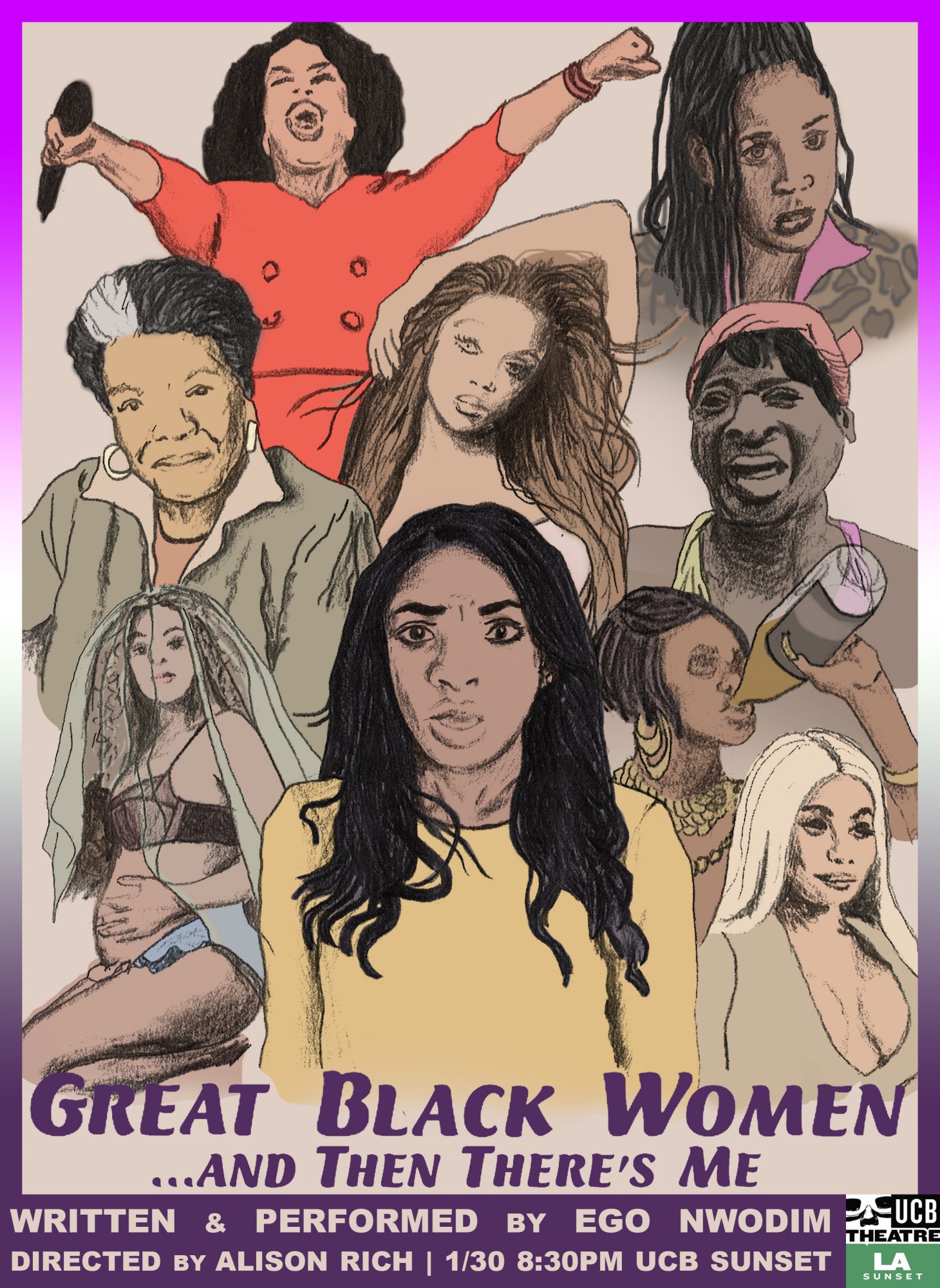 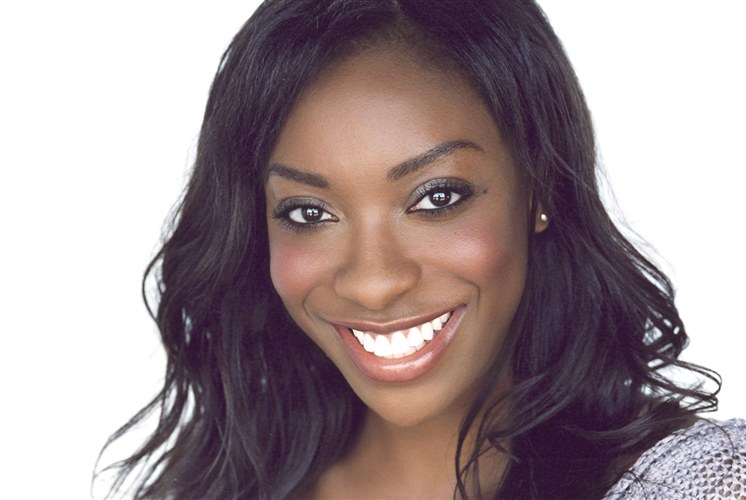 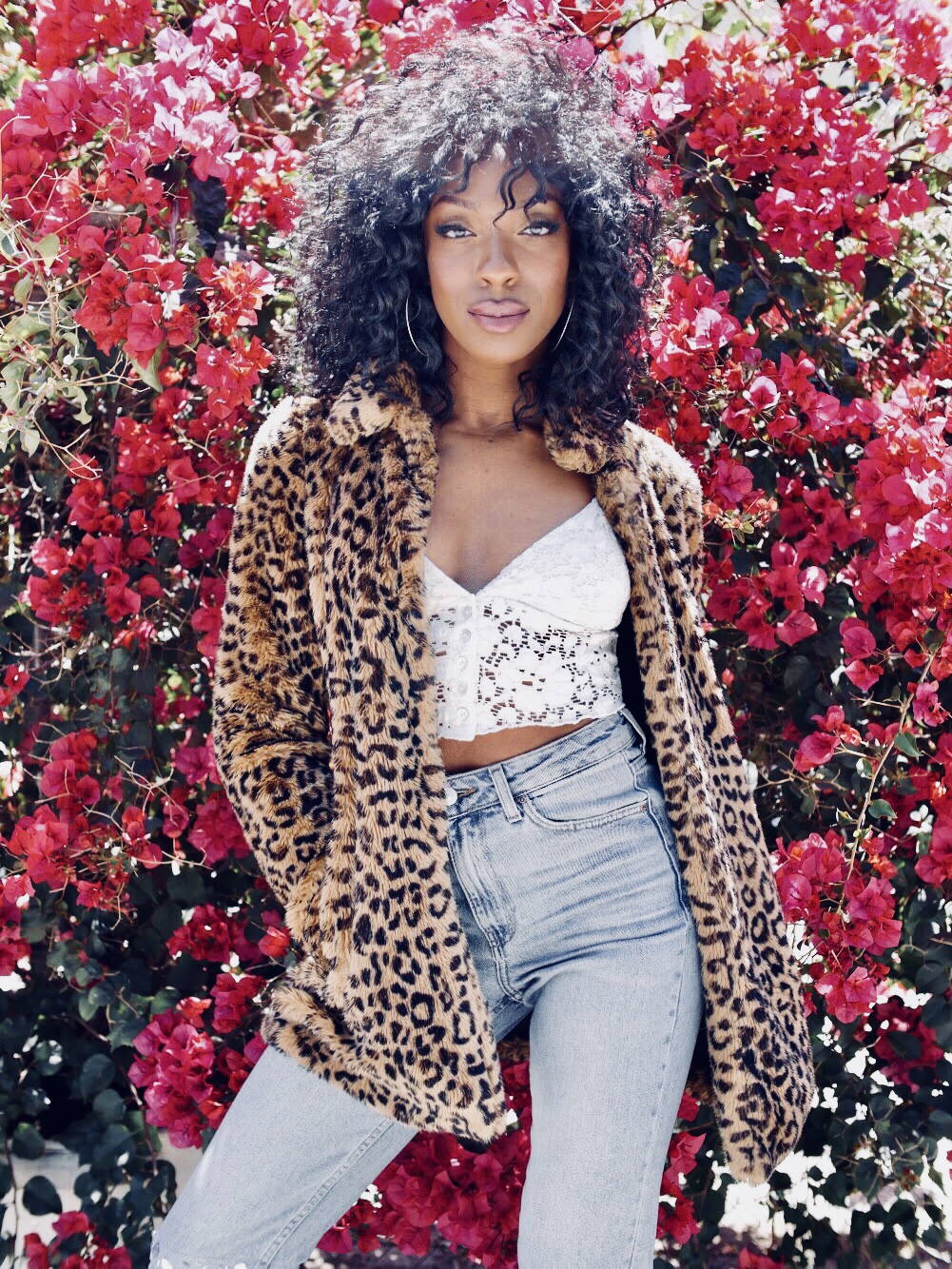 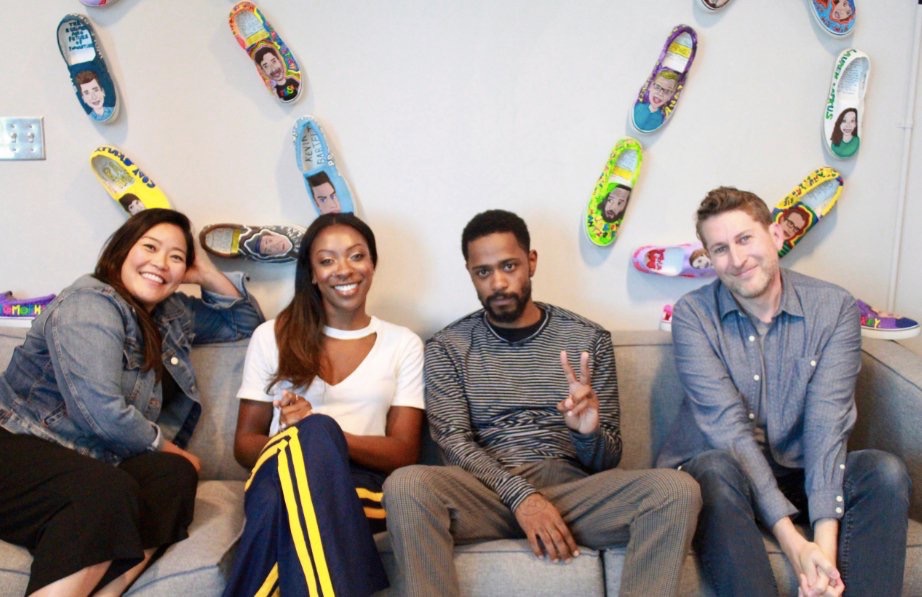 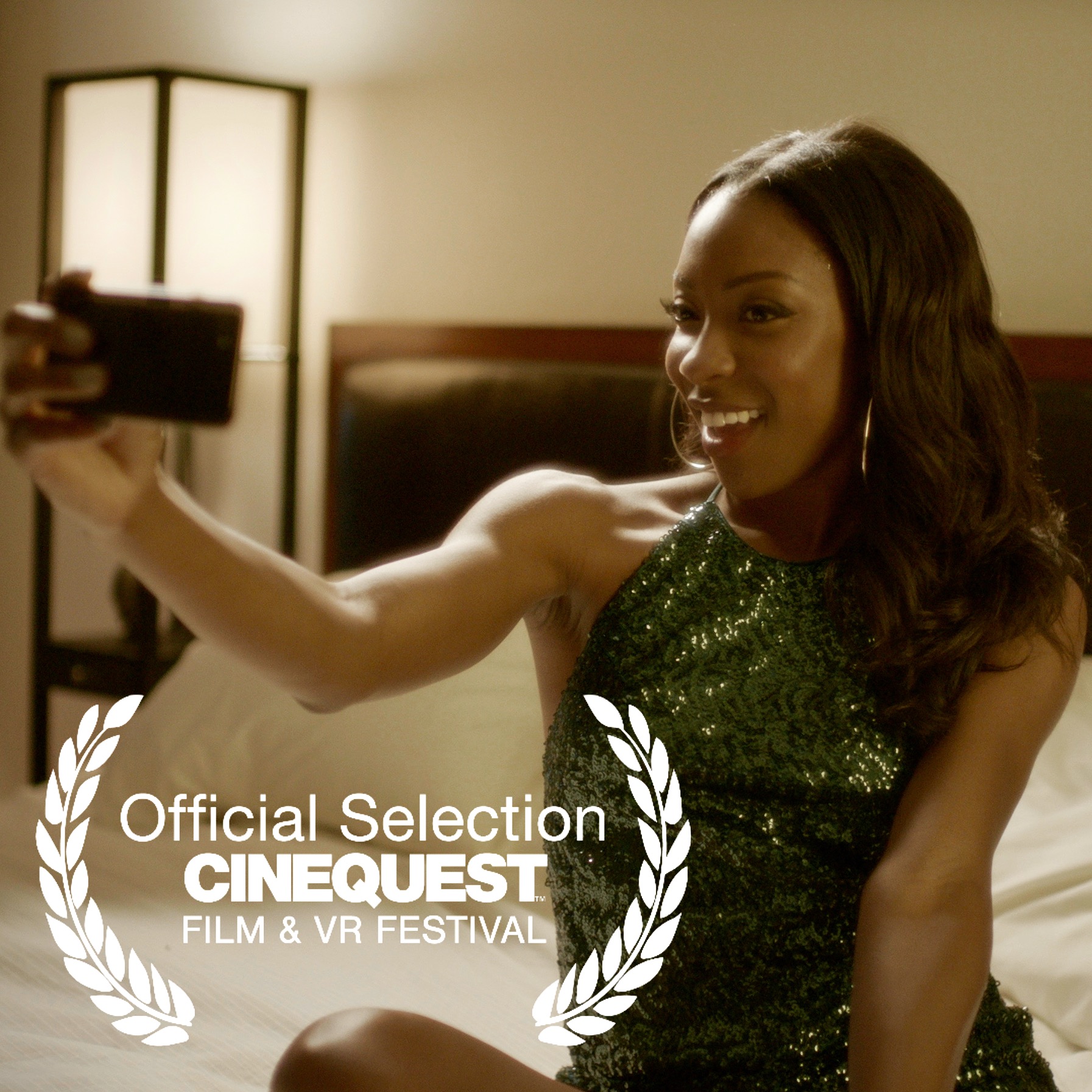 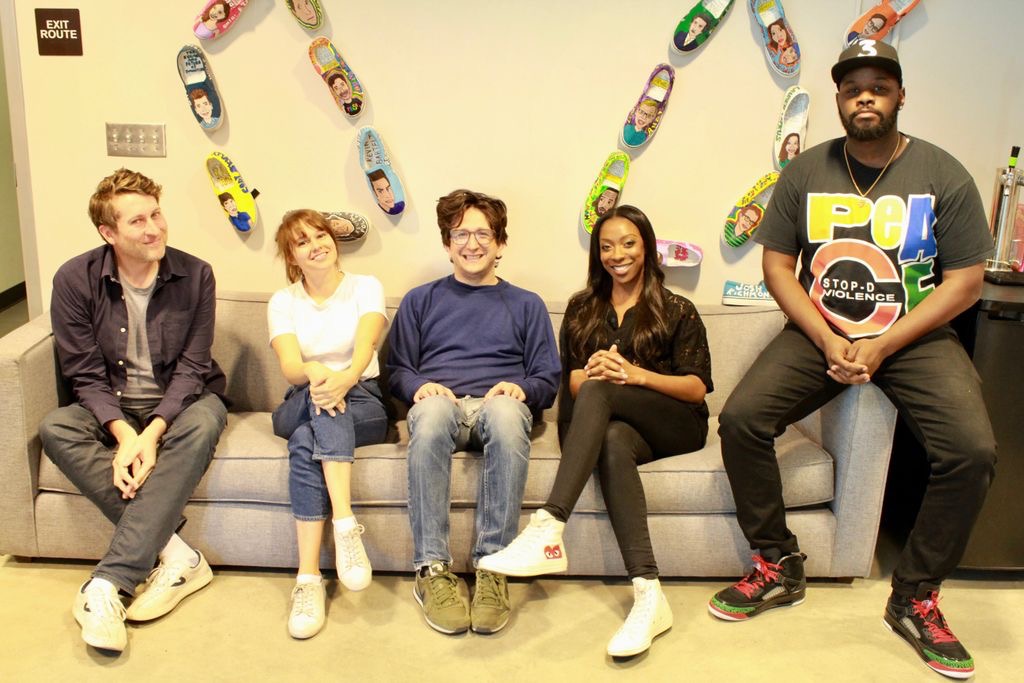