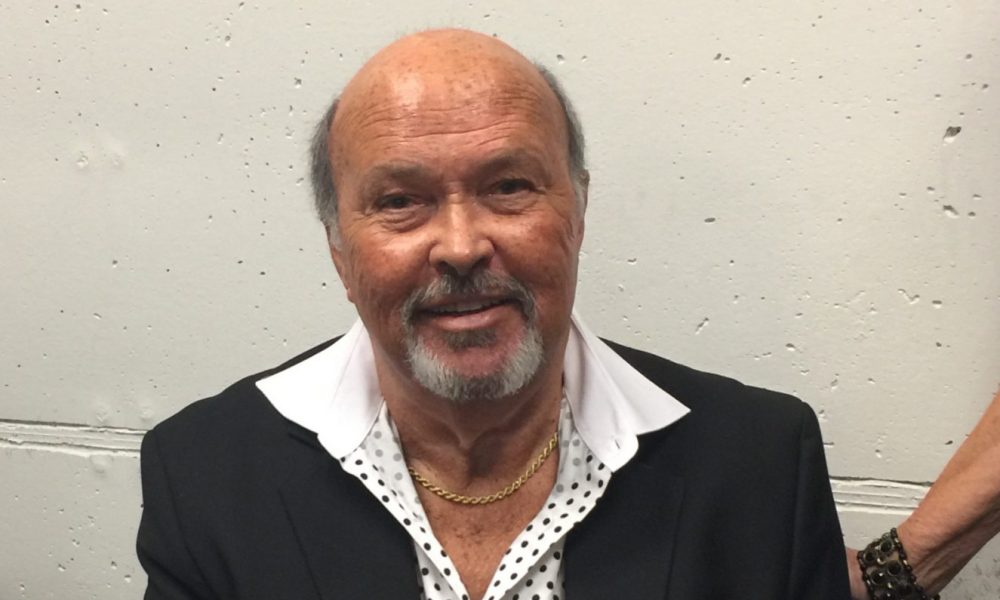 Today we’d like to introduce you to Eddie Kelly.

Thanks for sharing your story with us Eddie. So, let’s start at the beginning and we can move on from there.
I was a dancer on Dick Clark’s American Bandstand in Philadelphia from 1952 to 1964. It is currently known as America’s First Reality Show. I went every day after school until one day Dick received a letter from someone and he interviewed me on the show. From that day on, I was known as a “regular” dancer who received a lot of fan mail, appeared in many newspaper articles, and Teen magazines including a movie magazine entitled Photoplay. Appeared on Oprah with Dick, Dr. Oz, Jersey Talking and local cable shows, ABC, NBC, and a few documentaries and wrote a few articles for websites, Dick Clark Anniversary Shows. Appeared on Broadway, NYC in “Radio Days of 1958” and still do interviews recently in “Burbank Ledger”, Toluca Times, and was a guest in May at the Kimmel Center celebrating their 40th Anniversary in Phila honoring American Bandstand. I have helped keep American Bandstand alive all these years by asking me to be part of many celebrations. I actually came out being interviewed about me being compared to Link one of the leads in “Hairspray” the stage musical in the Metro Section of the New York Times. I have so much memorabilia going back to 1960. On another note, I do volunteer at a hospital in Burbank and am very much against bullying. I have been with my partner for 49 years. Being gay today is so very different from the ’50s and ’60s. I managed to survive through the years with perseverance by taking back streets not to be noticed, worrying about being beaten up, bullied and being made fun of. I hope I have supplied enough information for the article. Here we are and I am still talking about American Bandstand 60 years later and being asked to be a guest on several venues What an honor! Thank you.

Has it been a smooth road?
There were many many struggles. Getting on the trolley car and being called a Bandstand faggot. Being threatened while on the show by male visitors who warned me that guys were outside waiting to beat me up. Being made fun of by being gay. Guys felt intimidated by my popularity. Being an only child, I had no brothers to protect me. In spite of all the fun and attention, it was a very nerve-wracking time. However, I fought to continue this rough road. The last name “Kelly” is part of Rock N Roll history, definitely not a smooth road.

We’d love to hear more about your business.
Every teenager wanted to be on American Bandstand. The show was viewed by over 20+ Million people a day. Setting me a part of others is the fact I was a teenager who was made into a celebrity by the public who watched American Bandstand as you would a soap opera.

Is our city a good place to do what you do?
To me, the two greatest cities are New York for Theatre and Los Angeles for Film. Follow your dreams and do the necessary footwork required for your chosen career. 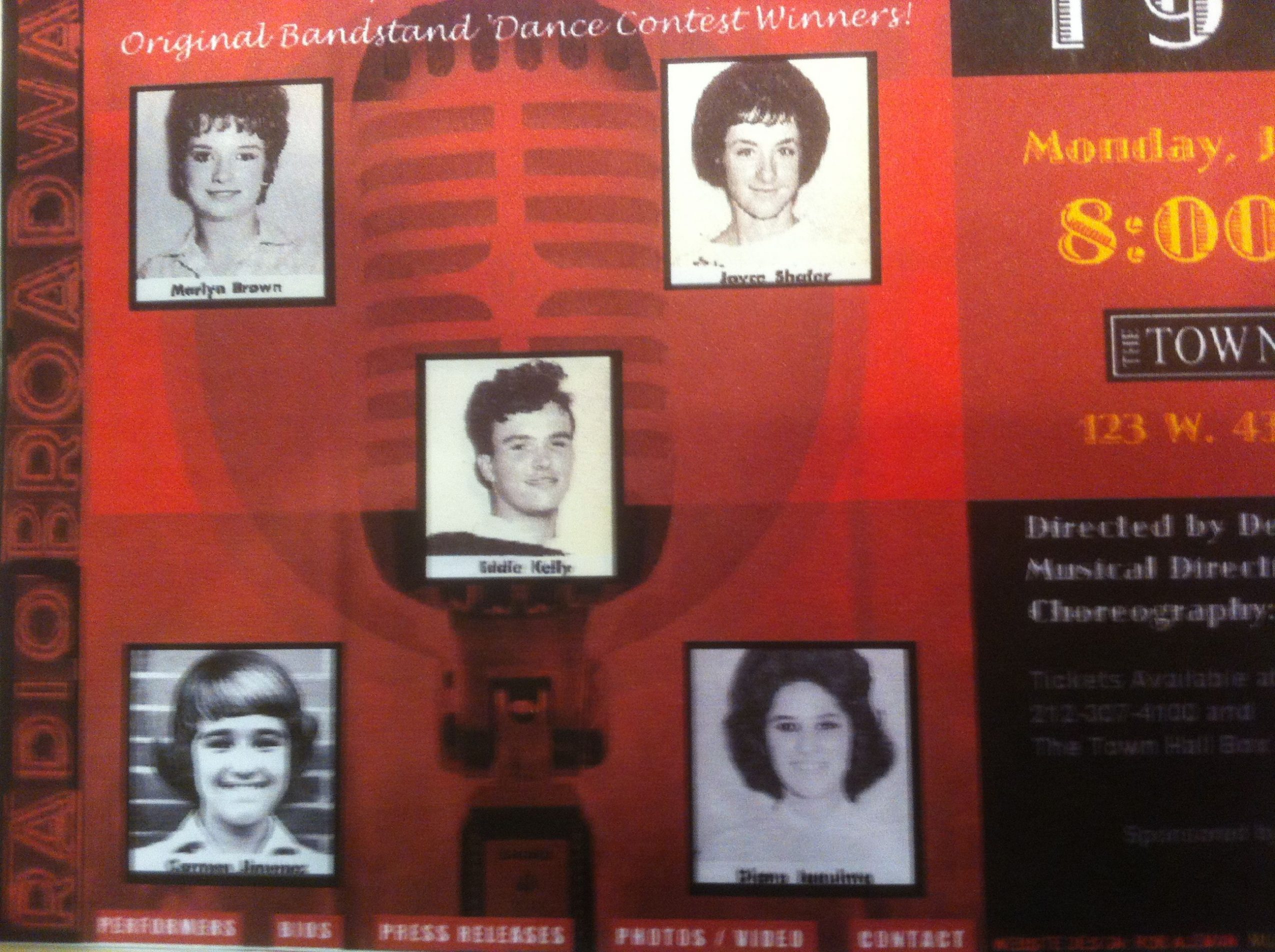 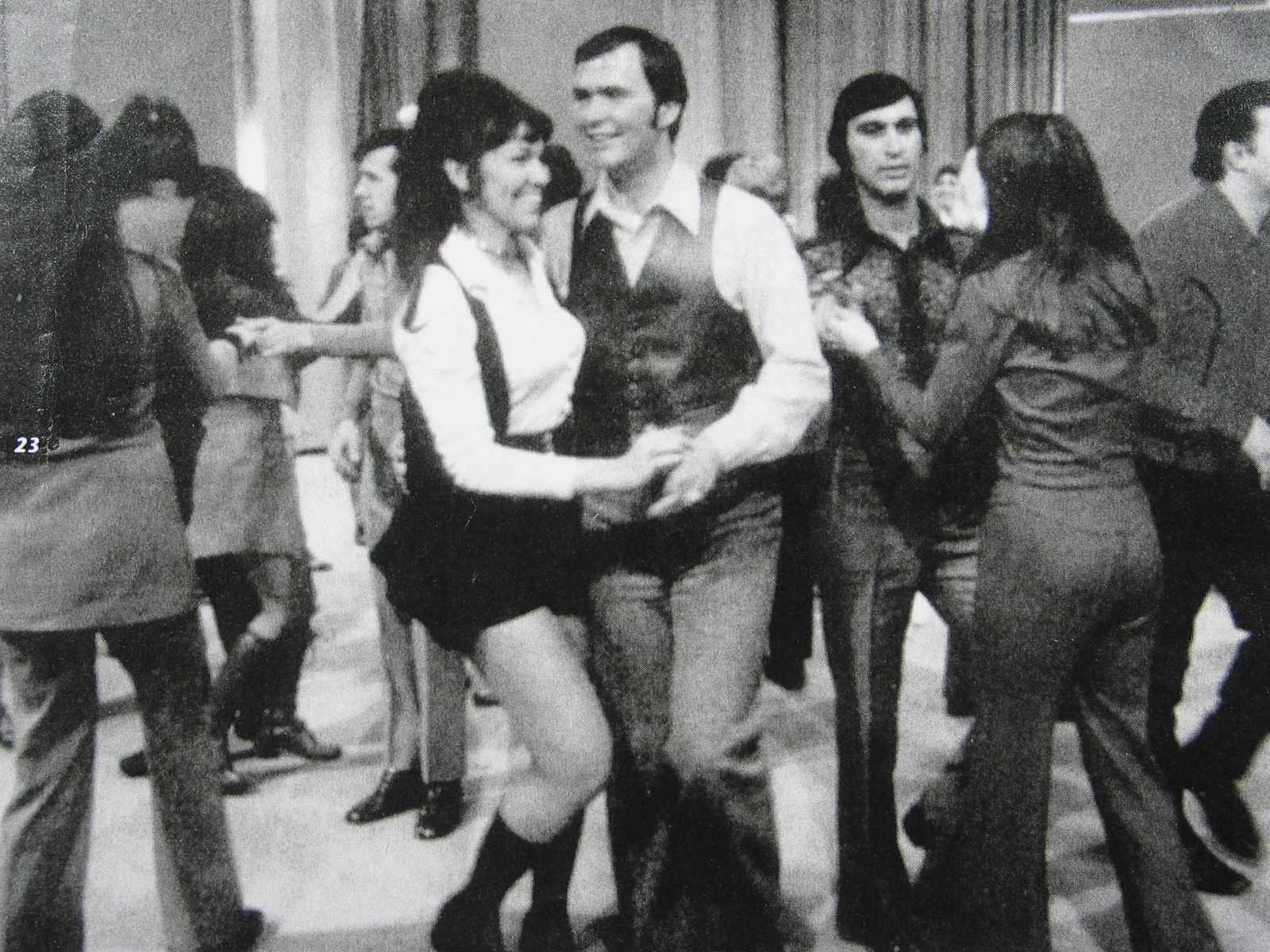 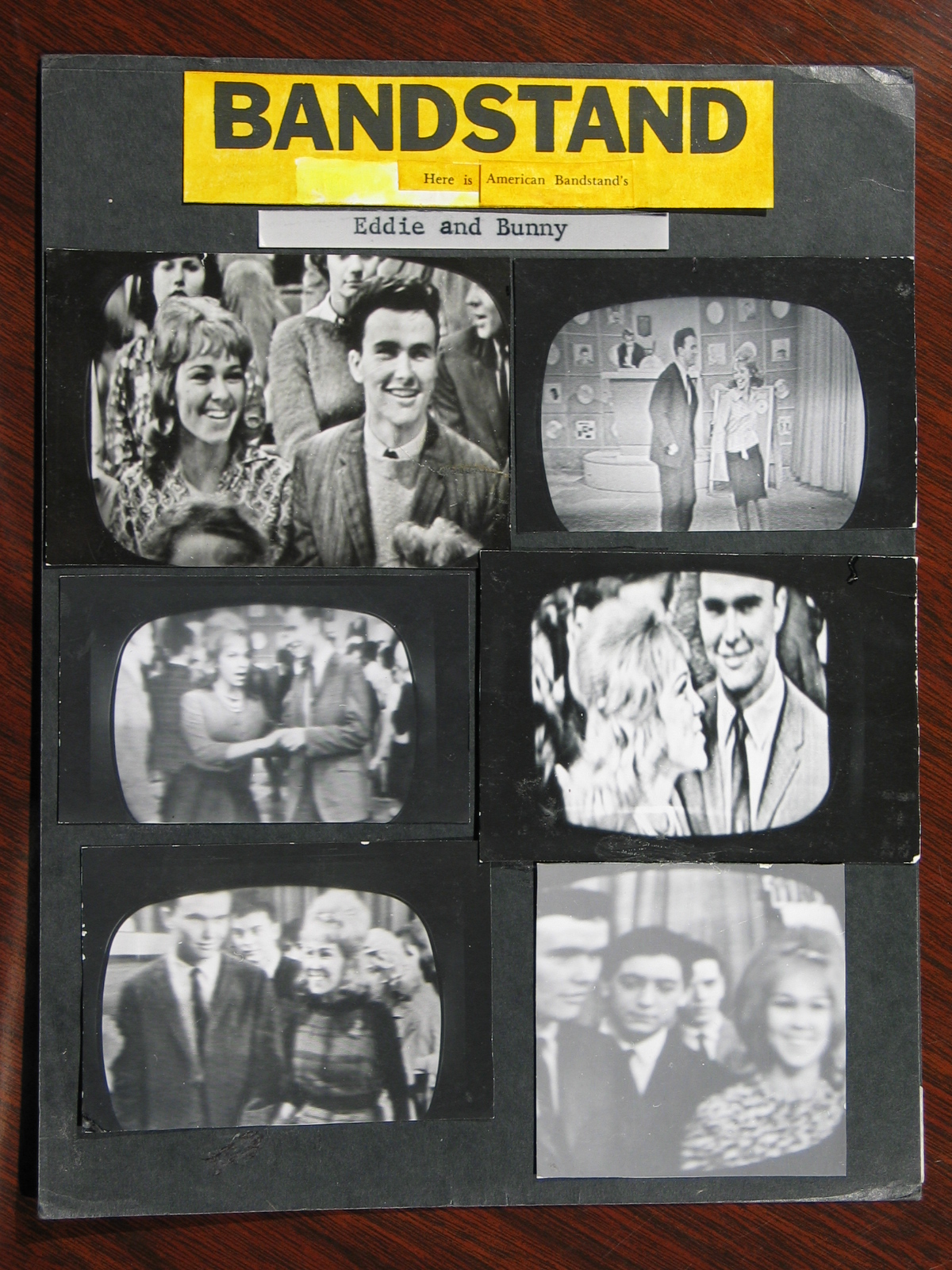 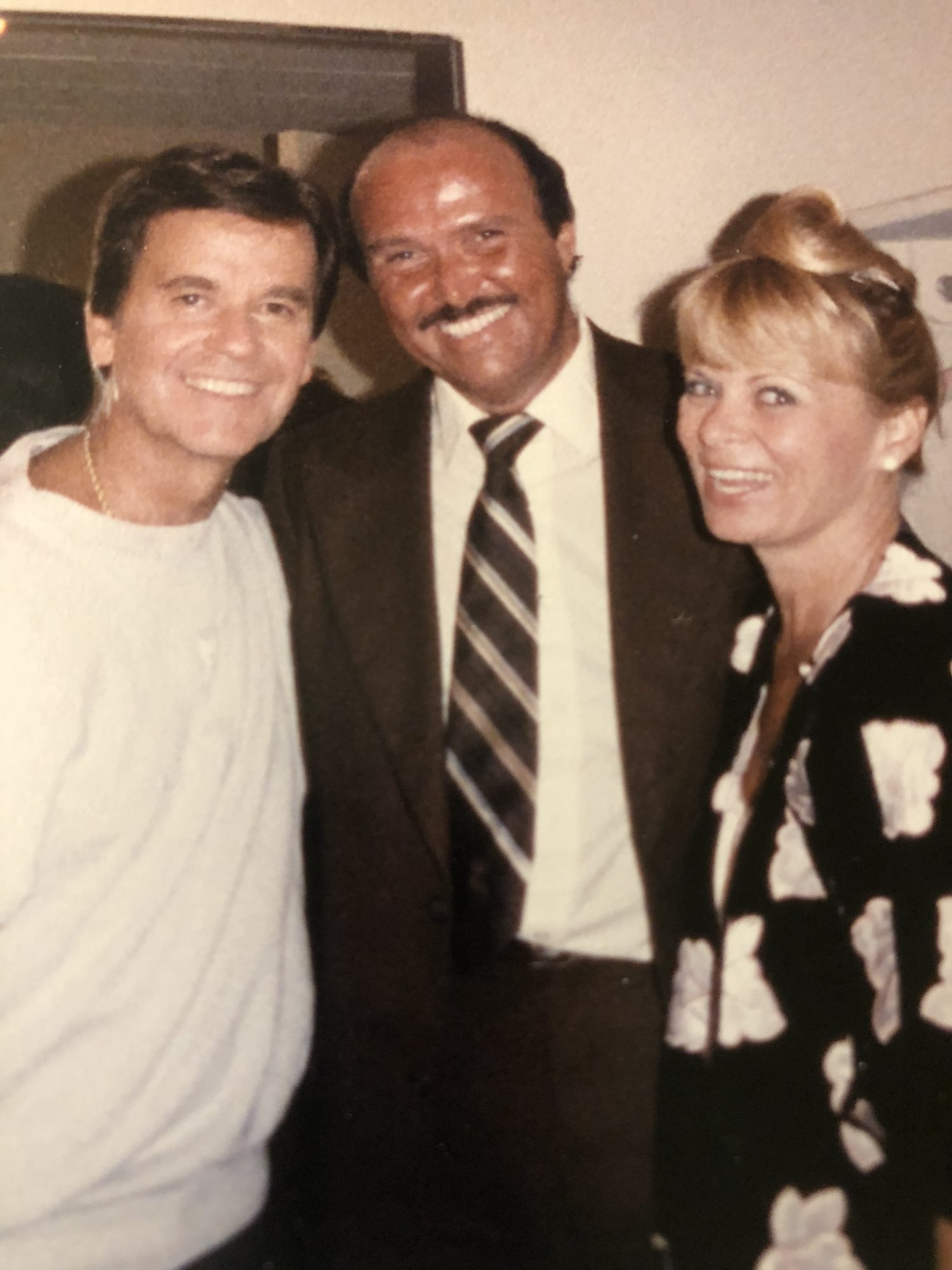 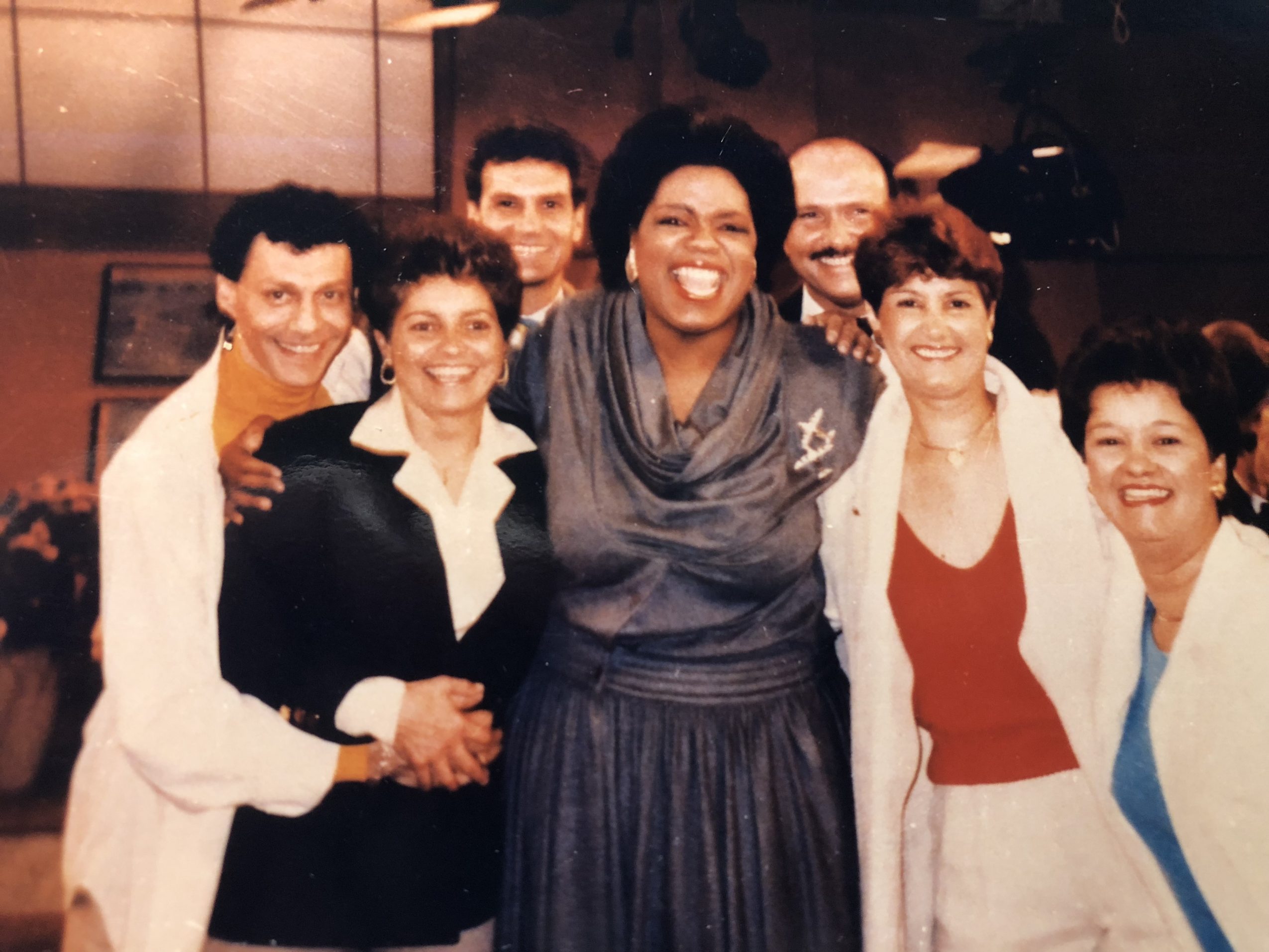 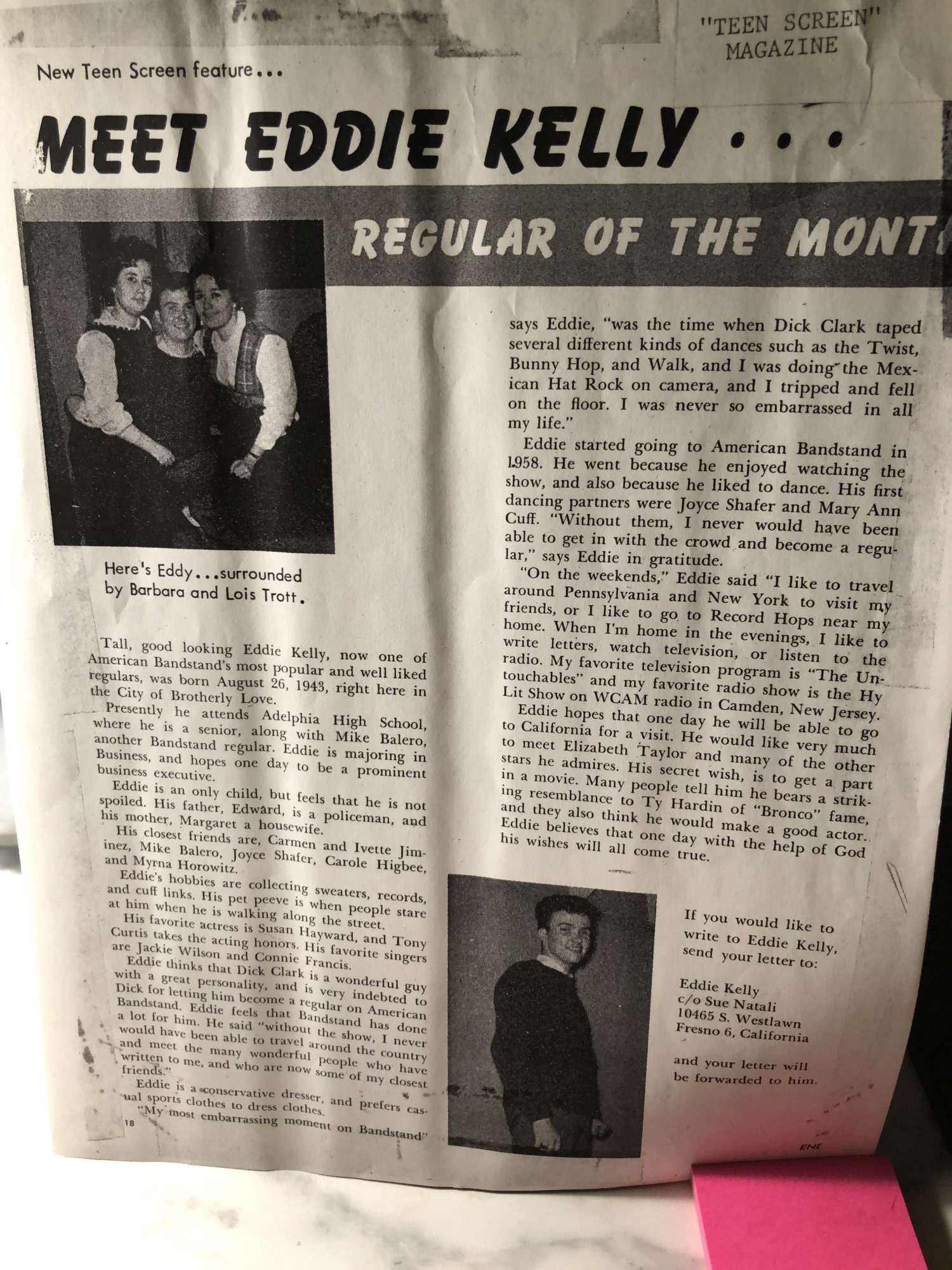 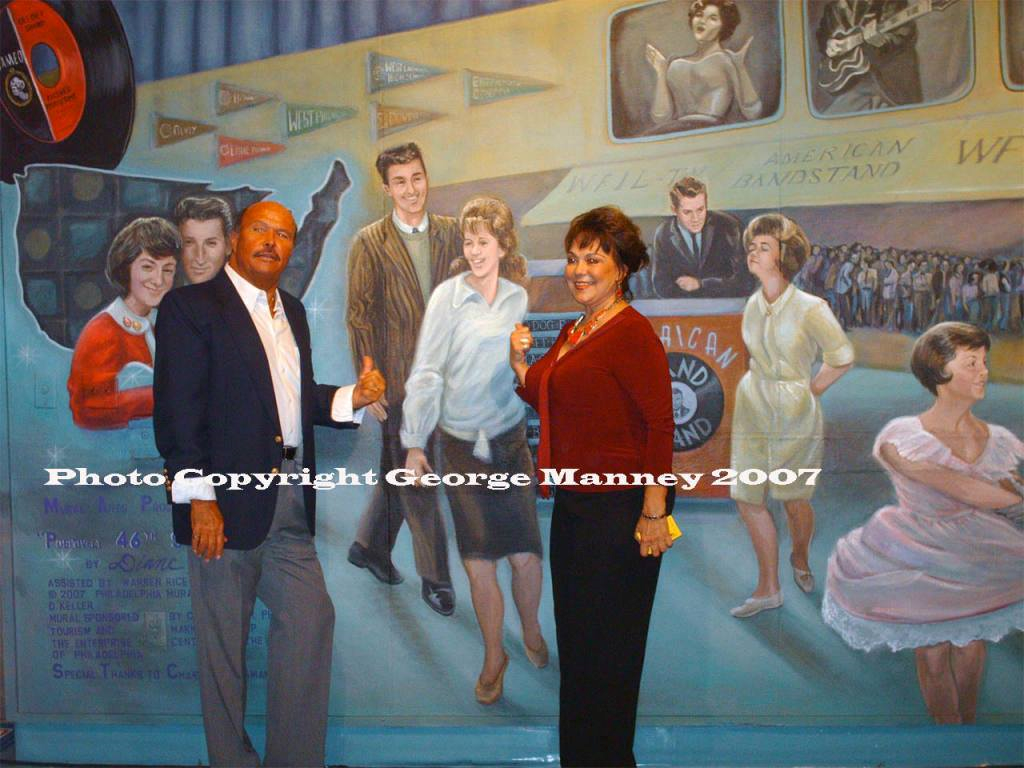 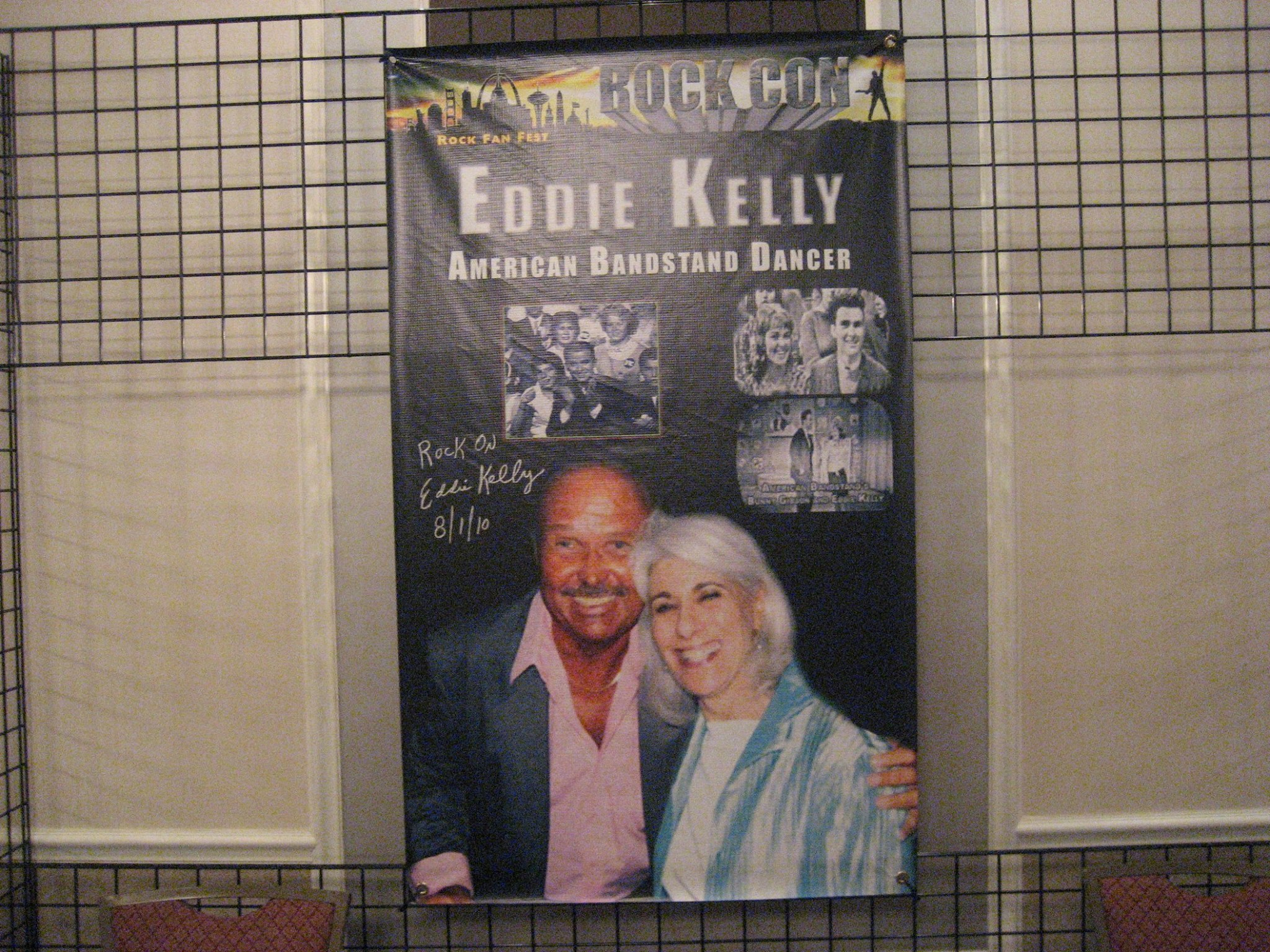 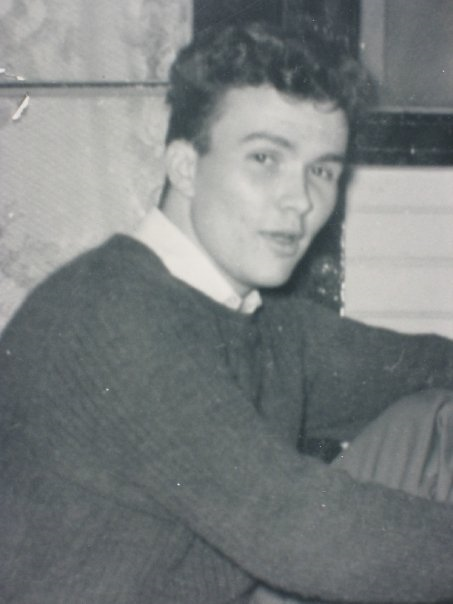 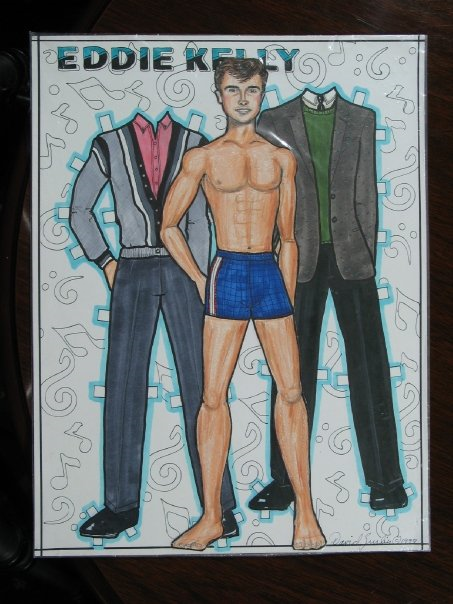 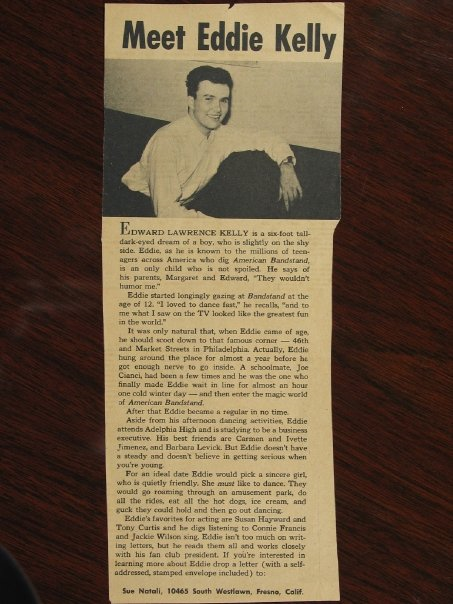