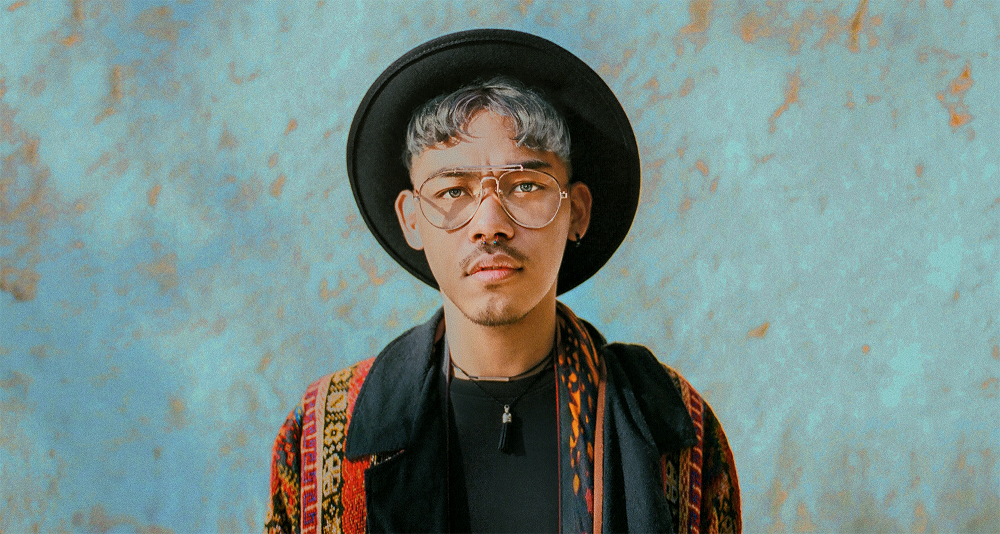 Today we’d like to introduce you to Drama Del Rosario.

Drama, please share your story with us. How did you get to where you are today?
Truth be told, I began my love for documentary filmmaking as a little kid watching American reality television shows in Manila, Philippines. I remember being so fascinated to see such outlandish characters who were real, existing people. As a teenager, I eventually began making little documentaries and playing around with editing programs and it was only in university when I realized that I actually had the capabilities to make real documentaries.

I come from a conservative country, so it was natural for me to make documentaries that questioned the very traditional environment that I was raised in. In 2015, my first documentary, “Popemania”, probed the blurring line between religion and commercialism in the Philippines. I was fortunate enough to have this documentary screened all over the world, and I was subsequently featured on CNN Philippines because of this. More recently, my documentaries “In This Family” and “Act Like A Woman” explore Filipino LGBTQ stories. I am truly happy about the continuing festival run of these films and I am overwhelmed by the amount of support that I am receiving, especially from the Filipino-American community and the LGBTQ community.

Great, so let’s dig a little deeper into the story – has it been an easy path overall and if not, what were the challenges you’ve had to overcome?
Absolutely not. As a documentary filmmaker, it is inherent in my job to expose the lives — flaws and all — of real people. For “Popemania”, many people have asked me if I ever received backlash from the Catholic Church. For my other documentary “The Big Fans”, people have asked me if the television producers of Pinoy Big Brother have expressed anger for exposing their casting secrets. Deciding to screen a documentary is a boat ride down a river, only for you to see a waterfall in the distance. Fortunately for me, the public reception has been positive. I trust my research process enough as a documentarian to know that I have done my due diligence and that whatever is in my final film is a portrait of what my subjects give to me.

Please tell us about Drama Del Rosario.
With a decade of video production of experience, I direct and edit documentary films, music videos, and corporate videos for a variety of international clients. My videos have been screened in film theaters, television stations, and online publications all over the world. You may visit DramaDelRosario.com to know more about my work.

Do you look back particularly fondly on any memories from childhood?
As a little boy, my family loved going on road trips. When we would drive along rice fields mid-travel, I would force my mom to stop the car and take a picture of me beside a carabao (a local water buffalo). If my family is reading this, I would like to extend my sincerest apologies if I had to make them wait in the car just for me to get the perfect carabao photo and I am eternally sorry to my mother if ever she stepped on damp manure. 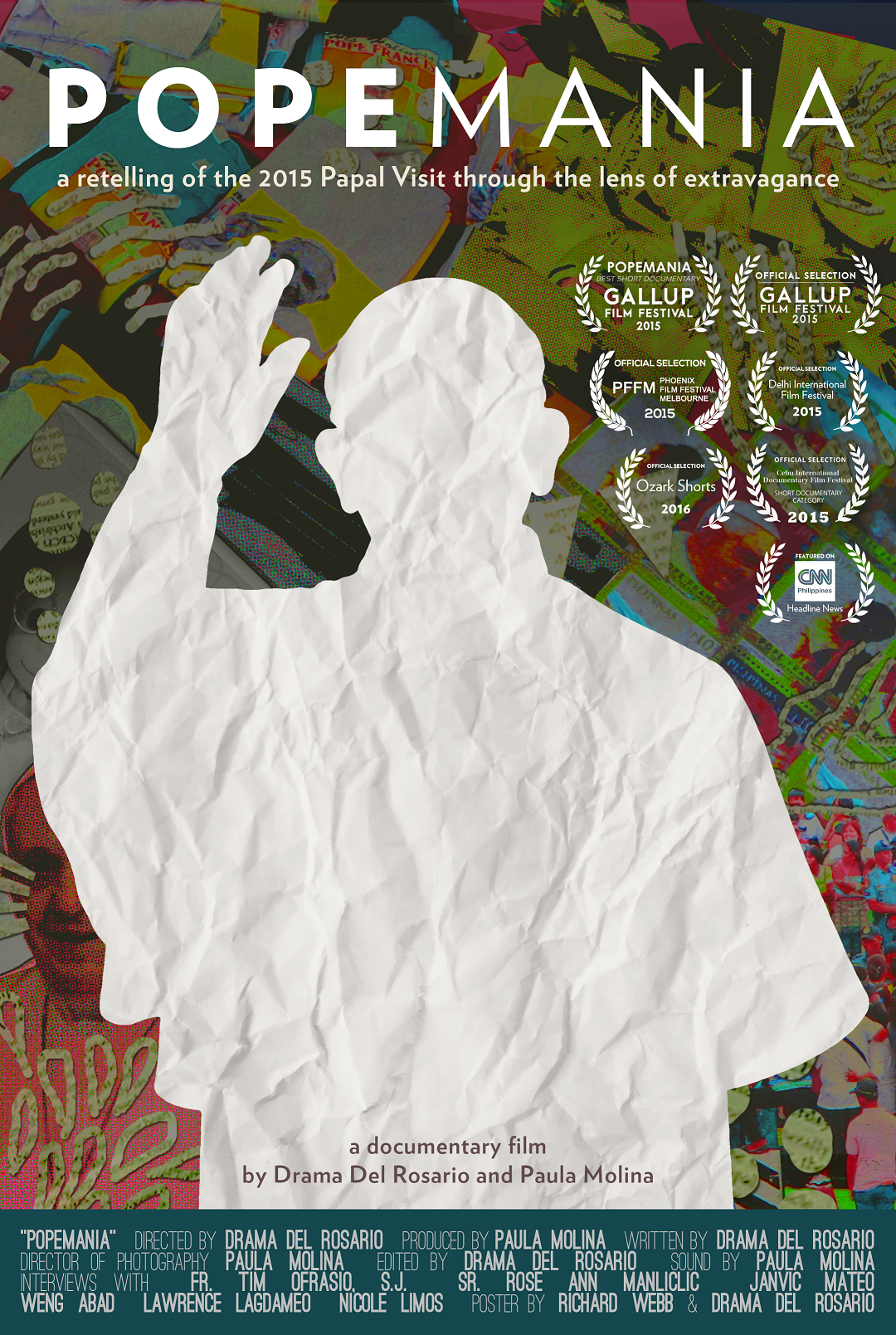 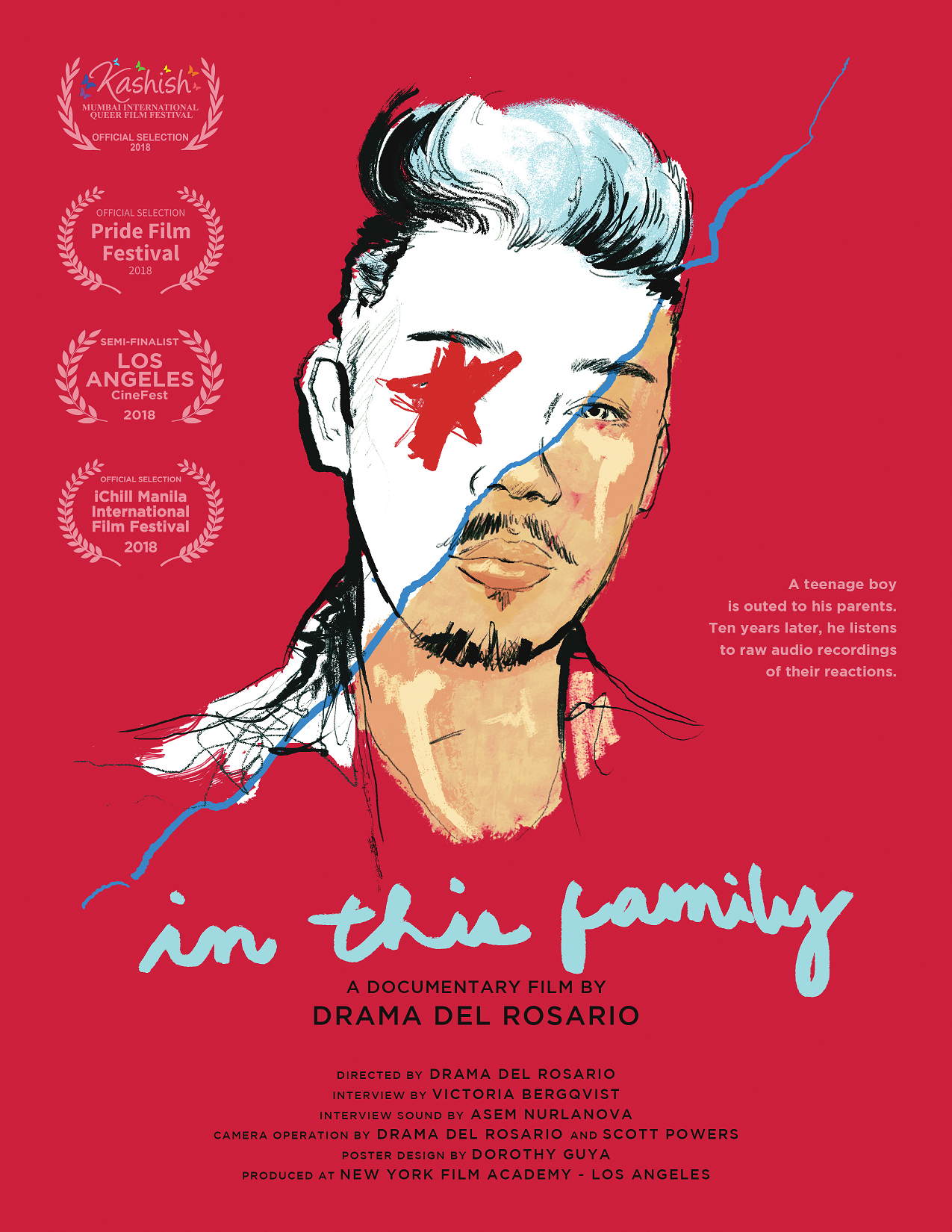 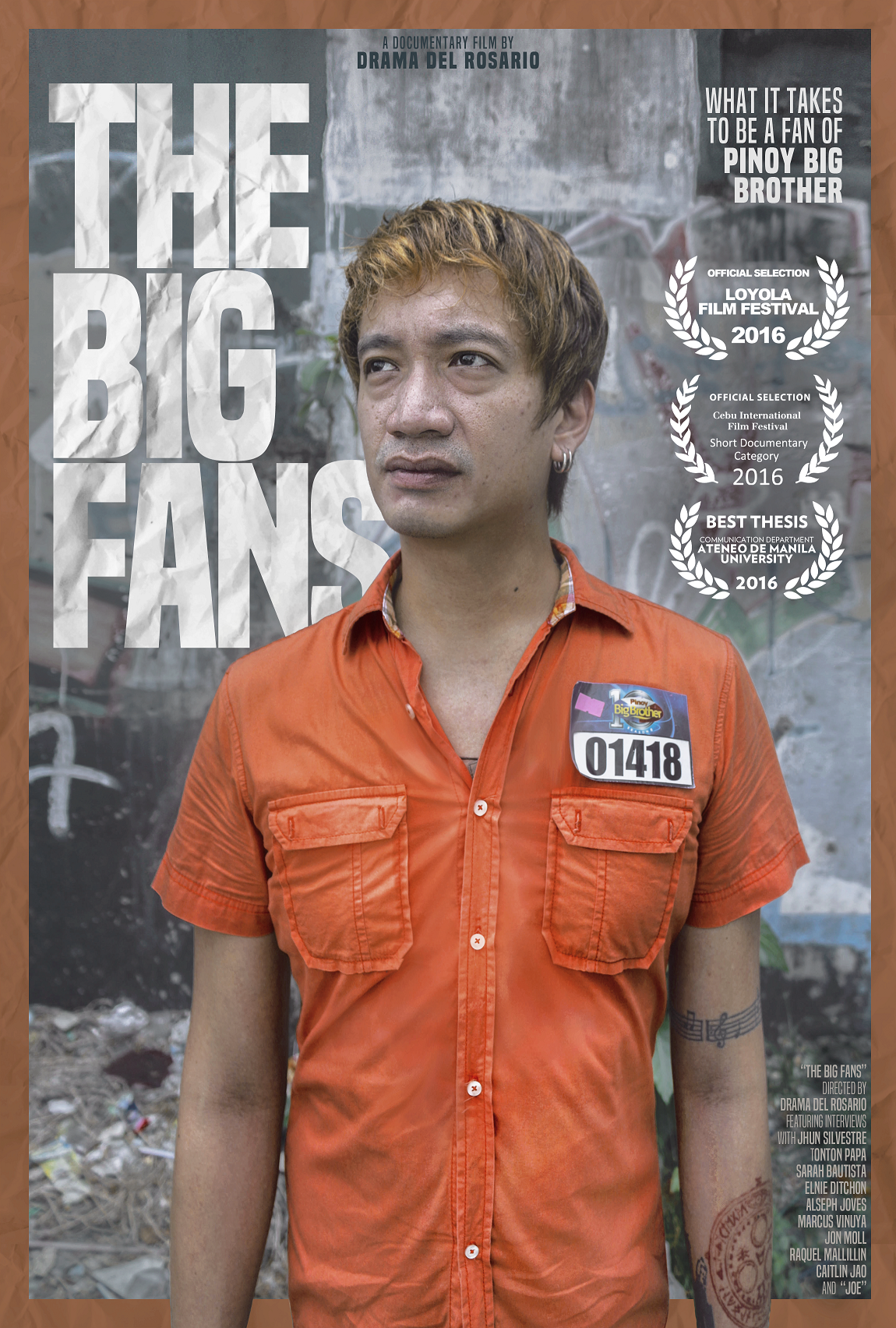 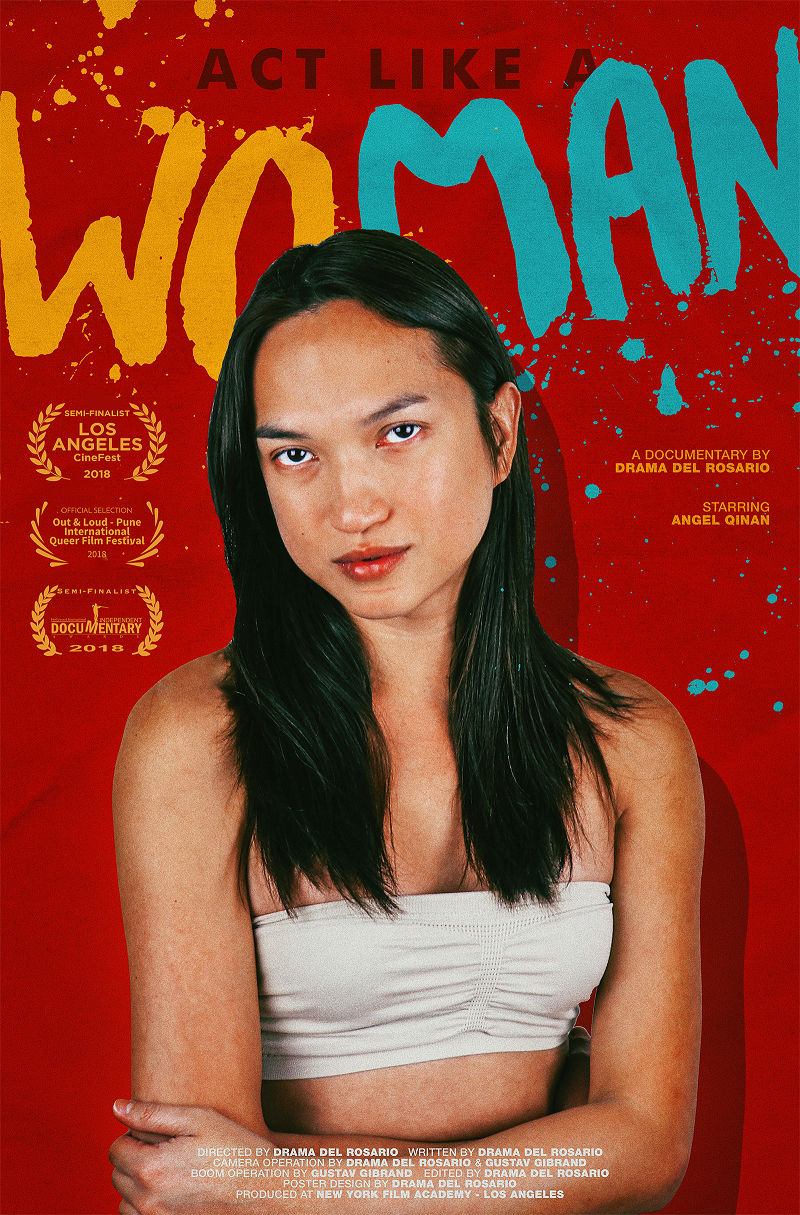