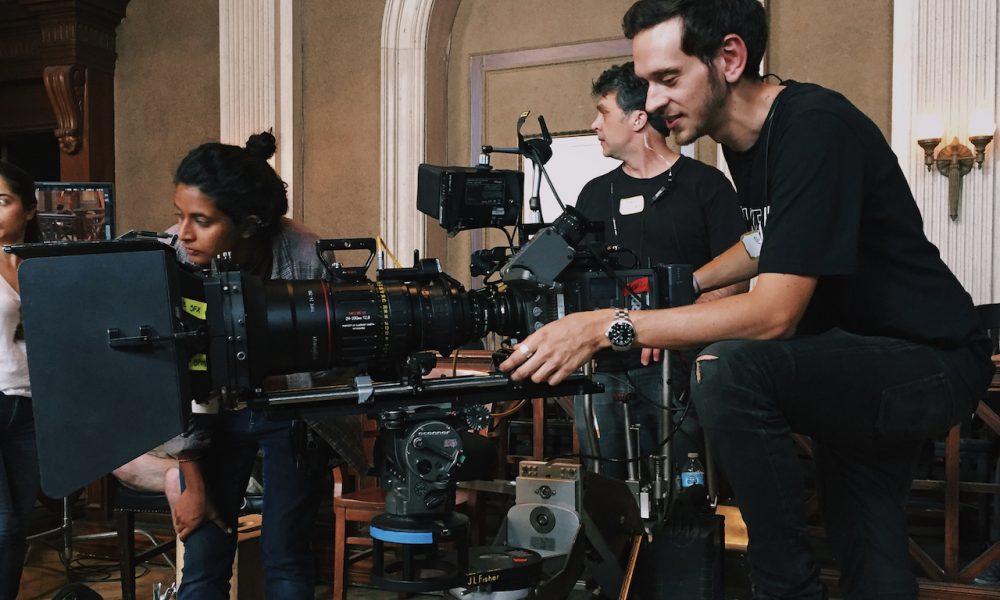 Today we’d like to introduce you to Derek Matarangas.

Derek, please share your story with us. How did you get to where you are today?
I was born in Miami, I’m a dual citizen of the USA and Greece, I’ve always loved movies since I was a kid, I loved the colors and the action it never felt real, it always felt as if I was going on a ride. Movies like Chitty Chitty Bang Bang, Austin Powers and Ransom are just a few films that I can remember where I was watching them for the first time. My first memory of photography was when I borrowed my mother’s film camera on a family trip and took photos of the landscapes without any family members in them. I remember my mother asking me why are you taking photos with nobody in them? In 2006 I ventured off into car photography taking photos of modified cars in Miami with yet again my mother’s camera a Sony cyber shot. Maturing into a DSLR is where I learned how to shoot and truly learn the cameras functions and what I could control in camera. I have never been a fan of photoshop, I’m all about getting the look in camera I’ve always preferred that. Same thing applies to when I shoot today, the dailies and what we see on the monitors is very close to the final image.

Cars became a stepping stone to working directly with some of the top modeling agencies in Miami. I started shooting with strobe lighting and understanding the quality of light that could be created with different modifiers and distances. The agencies and models started to show an Interest Film, I soon started shooting Medium format images and developing them in my kitchen sink as well as scanning them at home. This is really where I was able to practice my lighting and understanding pushing and pulling film this would later on help me in filmmaking more than I would ever imagine.

A few years later I moved to LA and applied to the American Film Institute. AFI was a huge achievement for me it’s where I learned story telling. The friends and knowledge I have learned and made there was incredible. Working hand in hand with ASC members was a remarkable experience.

Has it been a smooth road?
It definitely has been challenging and still is to get the jobs you want. LA has a lot of talent and your work only gets you so far. Making connections in this industry is definitely key for building your career. Once you start building these connections it becomes almost like a second family. Filmmaking requires a lot of long hours, dedication and passion. If you are doing what you love it’s always worth it in the end. Nothing you truly want comes easy.

We’d love to hear more about your business.
Since graduating from the American Film Institute I’ve directed several commercials one of my favorite brands I’ve worked with is Rothys. I’ve also been working as a Director Of Photography for lifestyle , sports and car manufacturer shoots. I recently directed my first bilingual international short film titled “Kaliope” the film was produced by my company, Grandfather’s Estate and in association with Cut and Sew Films and Demi productions. The film will be touring In the USA and Internationally. I love collaborating with other artists on various stories and concepts in hope to create compelling films.

Is our city a good place to do what you do?
I moved to Los Angeles from Miami because it is a fantastic city for finding work in the film Industry, It’s amazing being surrounded by large scale production sets. Productions of this caliber were rare in Miami and it’s very motivating for me to frequently be involved in these productions. 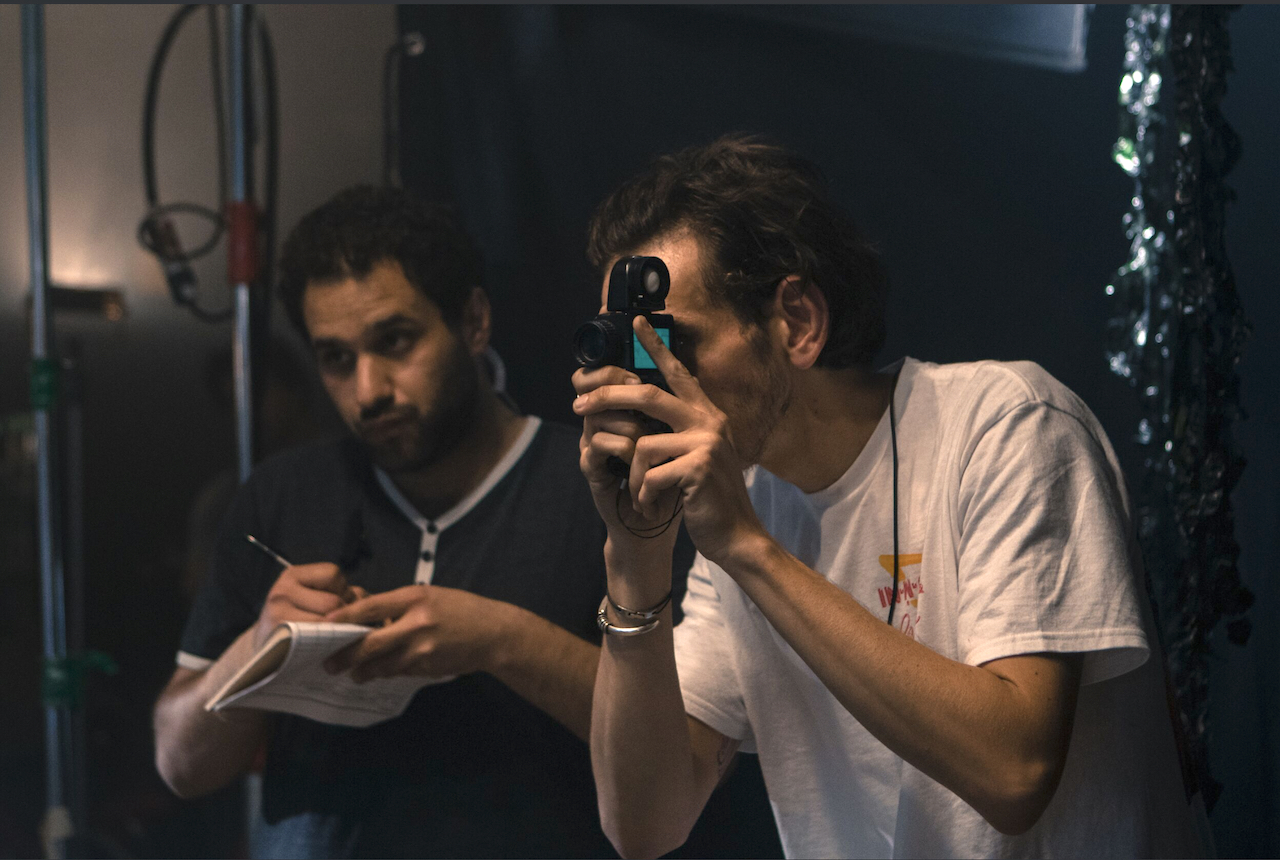 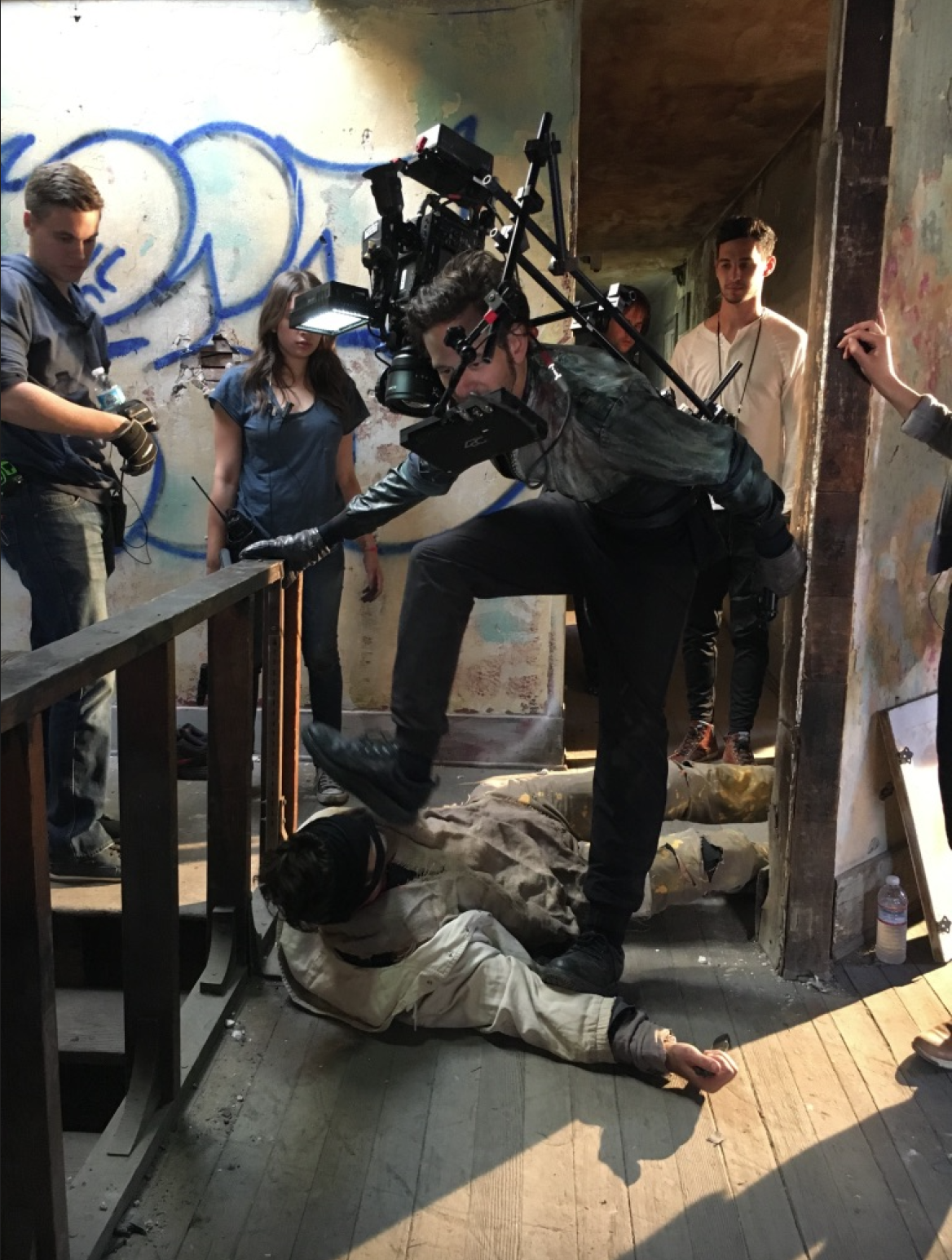 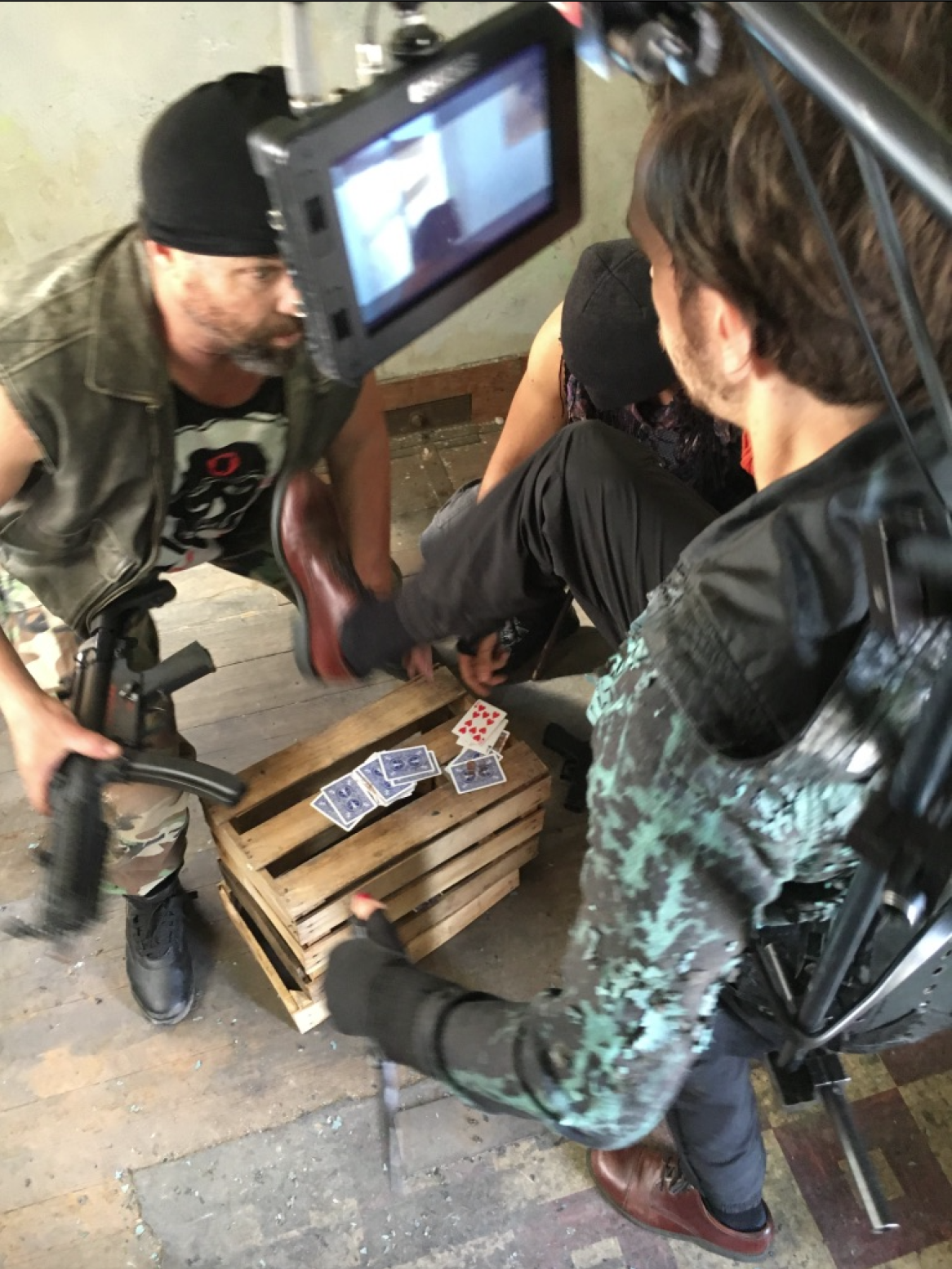 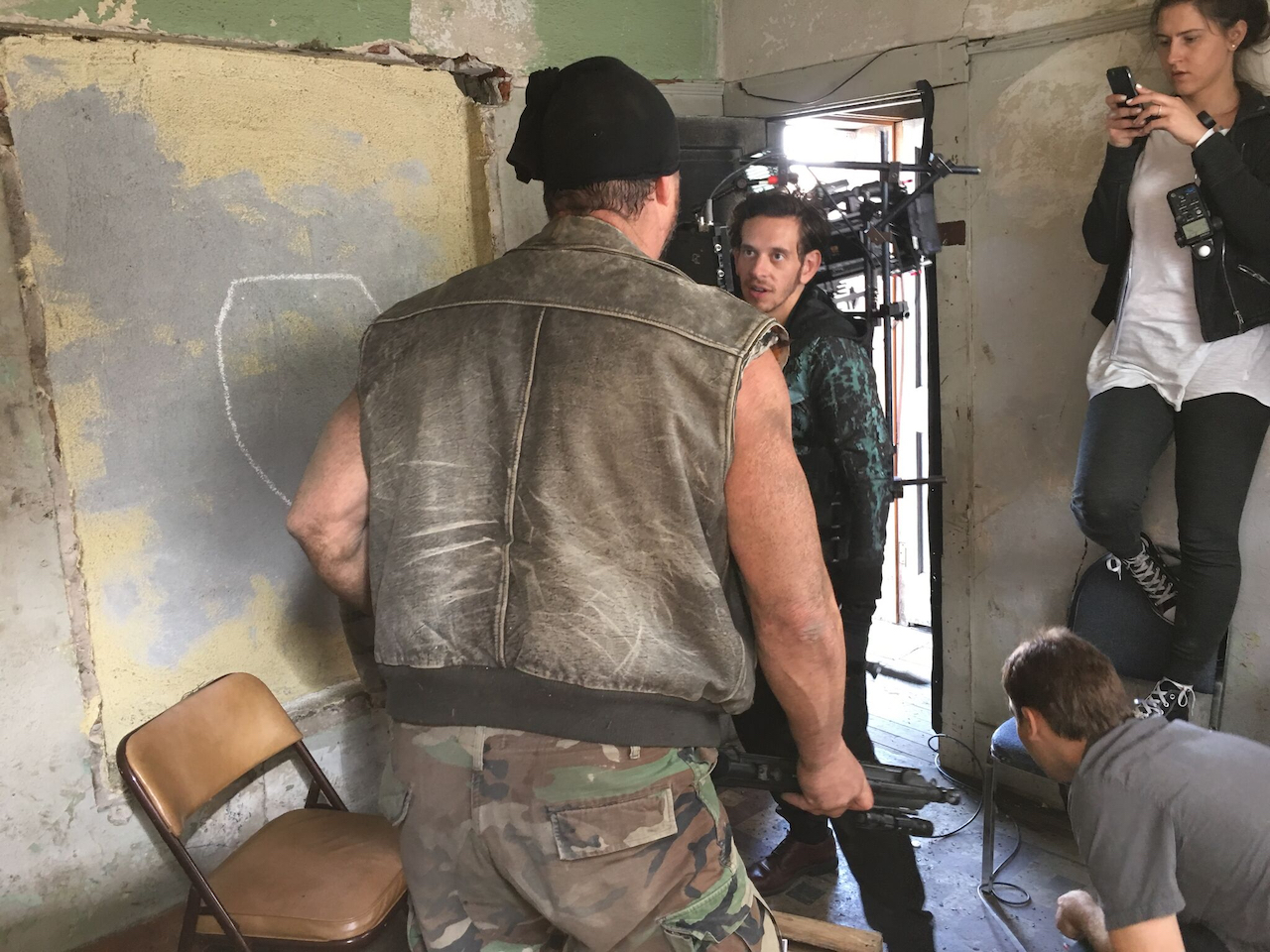 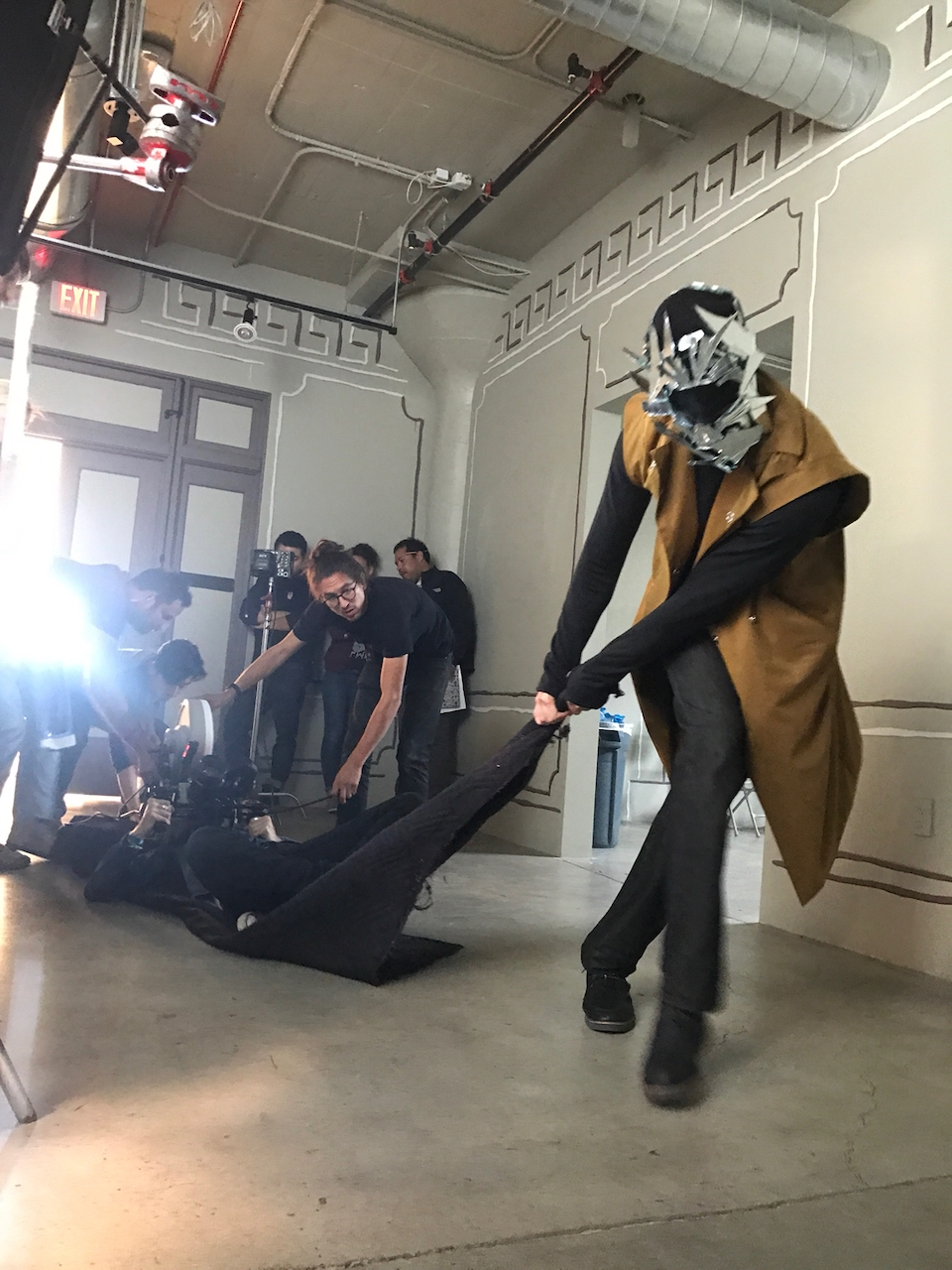 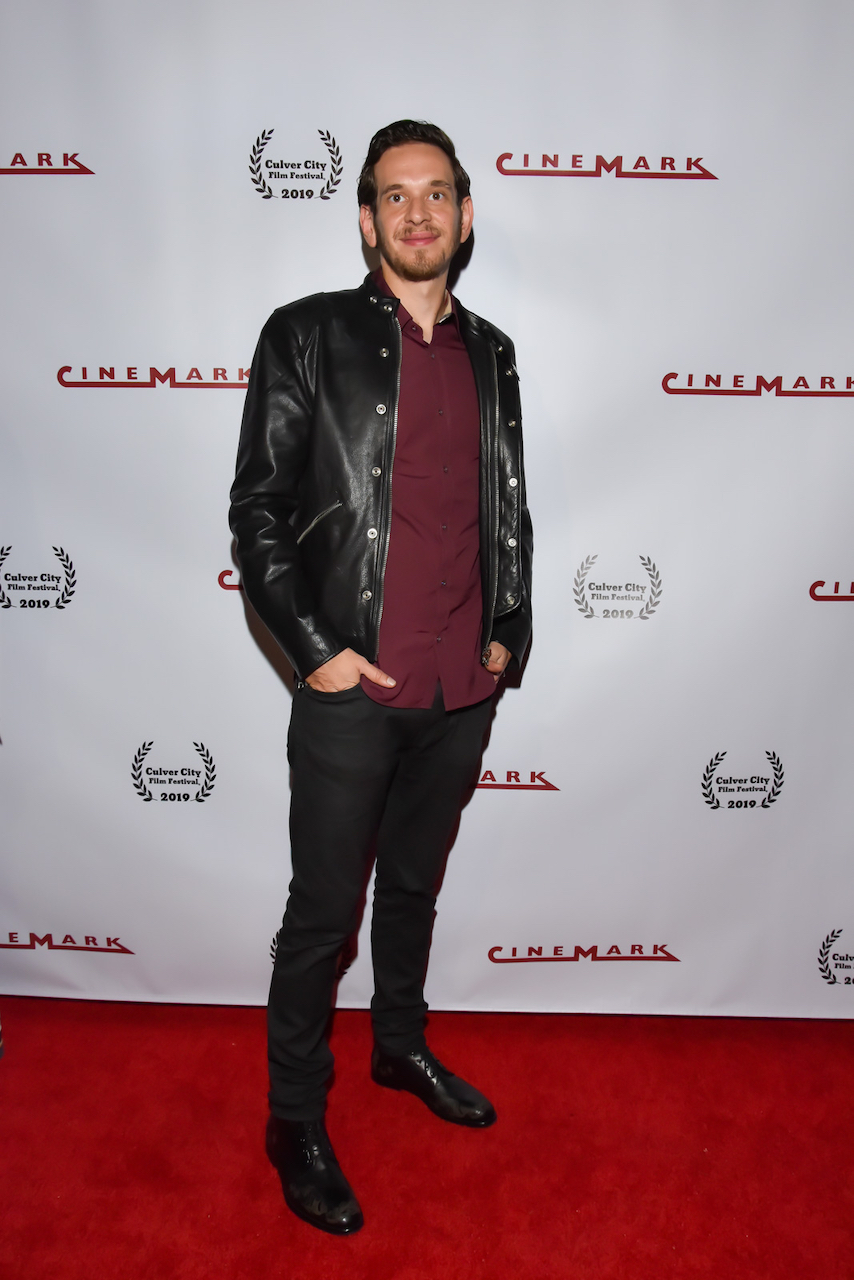 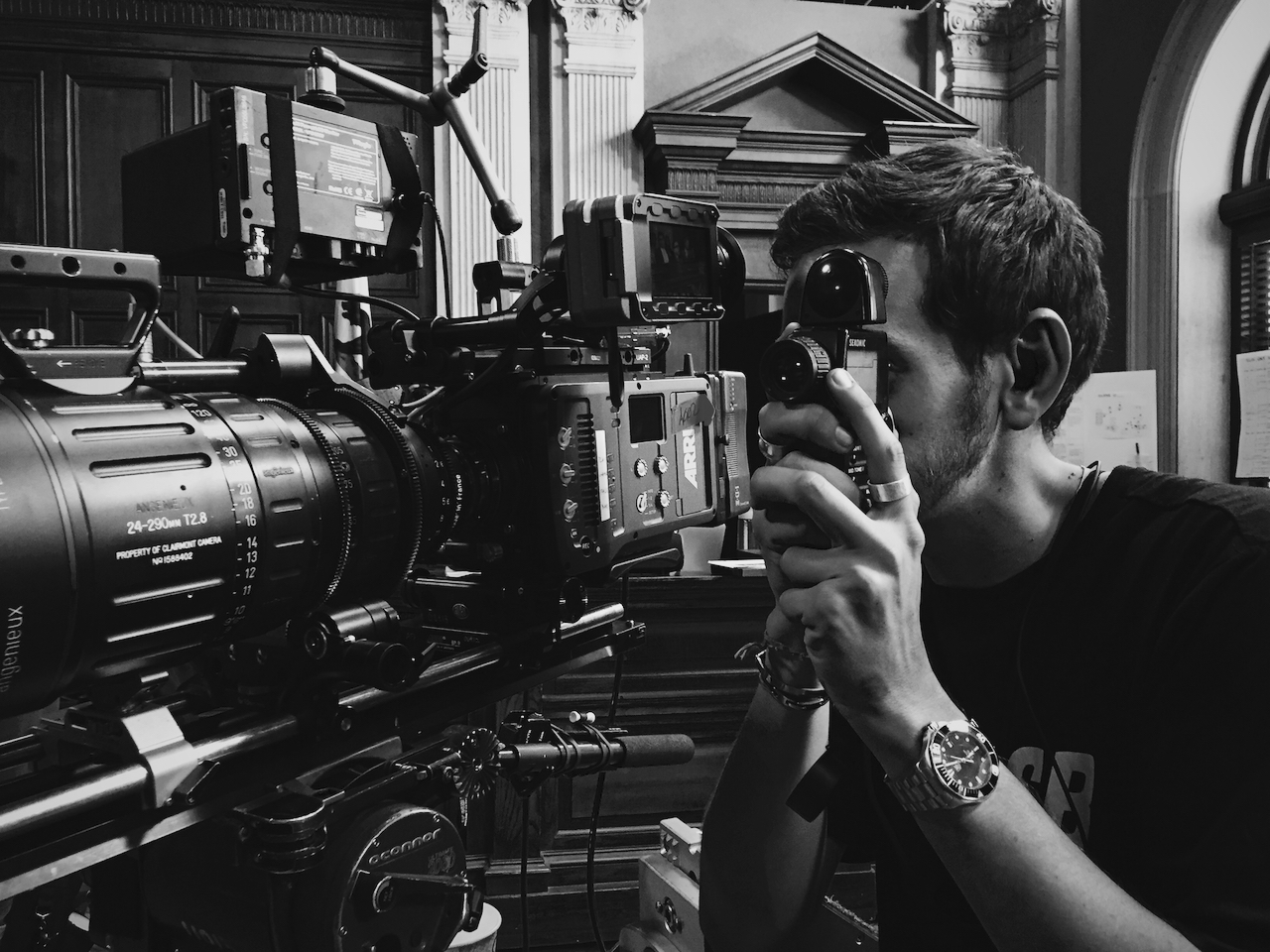 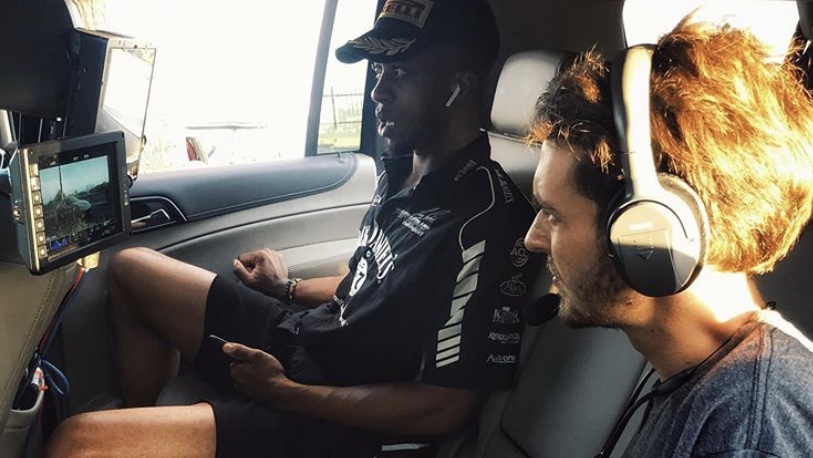 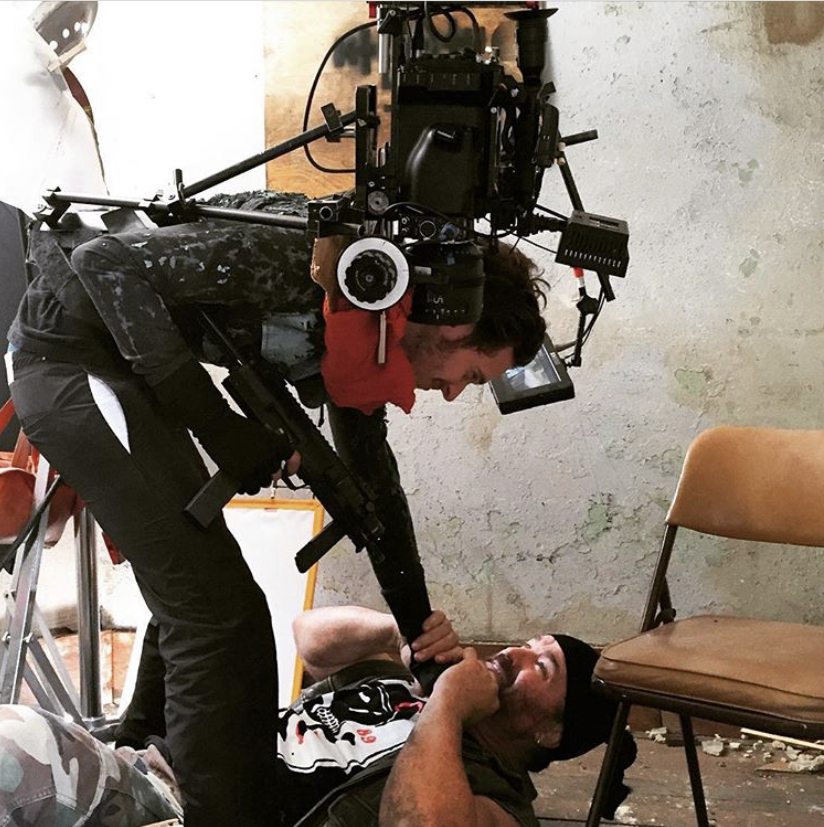 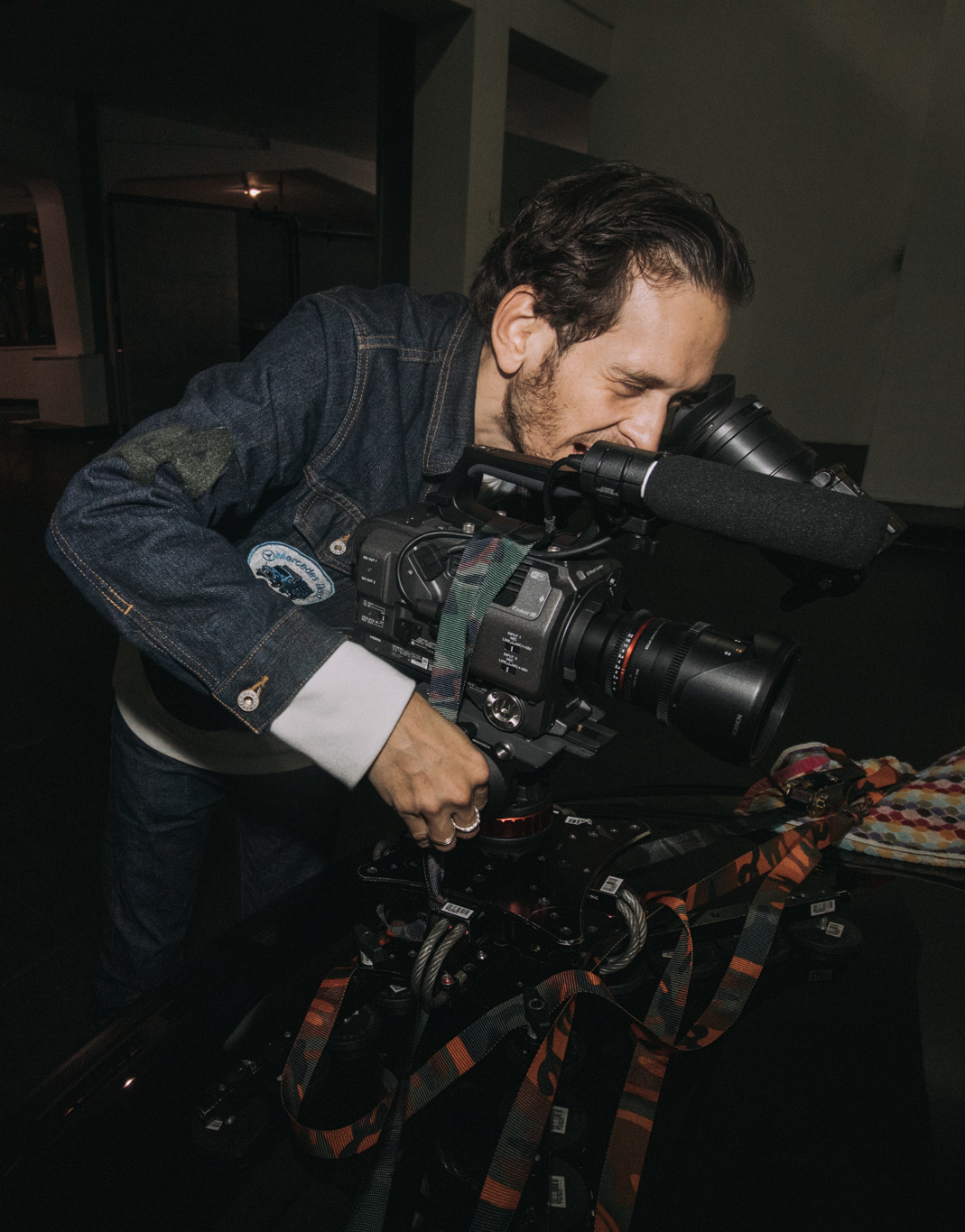