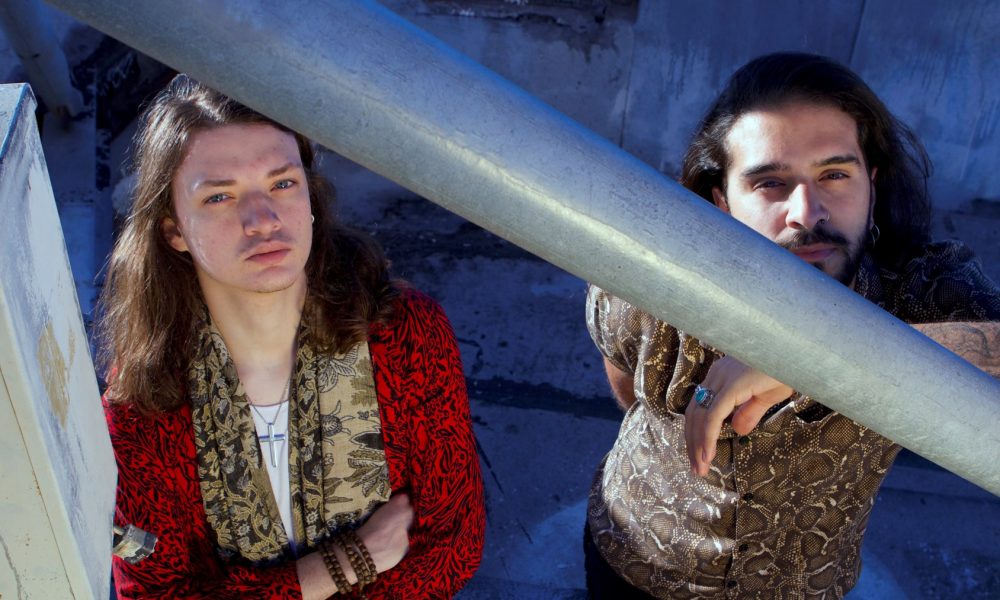 Today we’d like to introduce you to Dennis D’Angelo and Lucas Tadini.

The band’s sonic identity references bands such as Black Sabbath, Soundgarden and Queens of the Stone Age but with an original fresh twist that makes them unique. Their first release came out in 2018 with the well-received single “ElephantsPaw”, followed by their debut EP, SkeletonsInTheCloset.

In the start of this new decade, Skunk Oil relocated to the city of Los Angeles to further expand their music reach. The band will be releasing new material over the next months including the new Single “Godlike” followed by a music video and a full-length album. Their music will continue to take their listeners on a journey within themselves through songs that depict the internal and external dualities oneself faces through life.

Great, so let’s dig a little deeper into the story – has it been an easy path overall and if not, what were the challenges you’ve had to overcome?
After the first EP was released, we started writing new material. But we are as independent artists budget involving the recordings was always something that slowed the process a bit, like with a lot of other bands.

Also, a big change for us was the move to California that, even though it was part of the band’s plan since 2017, some members had other goals for their careers and decided to go in separate ways when the time came. So now me, Dennis, and Lucas Tadini are the only members to continue with the band. We already found new members that are as excited with the project as we are, although the upcoming album will be the a release in which the former members, Caio Moskalkoff (Drummer) and Jaska Isola (Vocals) performed and collaborated with.

Please tell us about Skunk Oil.
We are an Alternative-Heavy Rock band. Our songs are energetic, dynamic, groovy and introspective with great guitar riffs and intimate lyrics. We’re proud and confident that our music is different than most bands out there because we focus on writing music that we’d truly enjoy listening to, instead of just writing something to “fit” a trend. 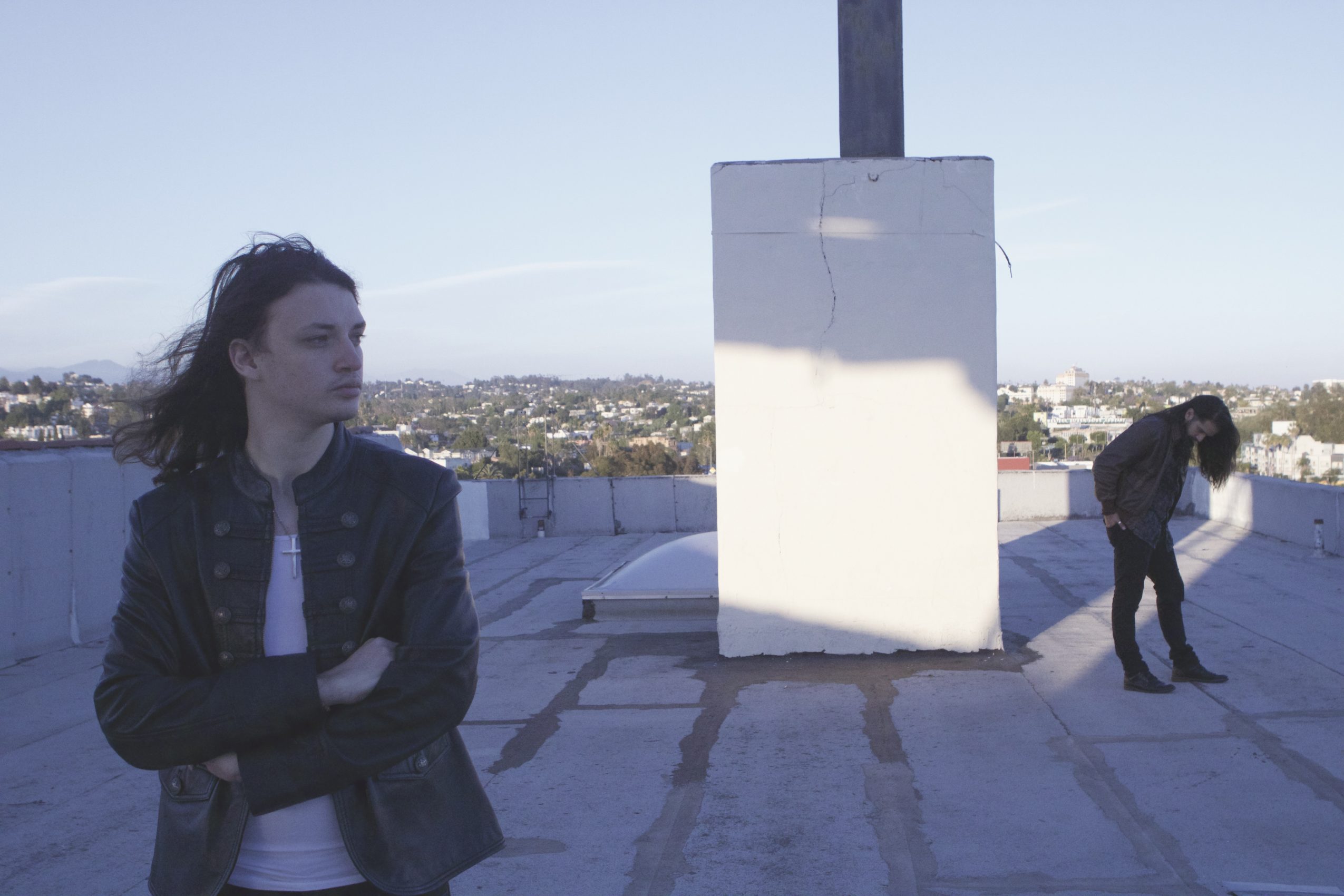 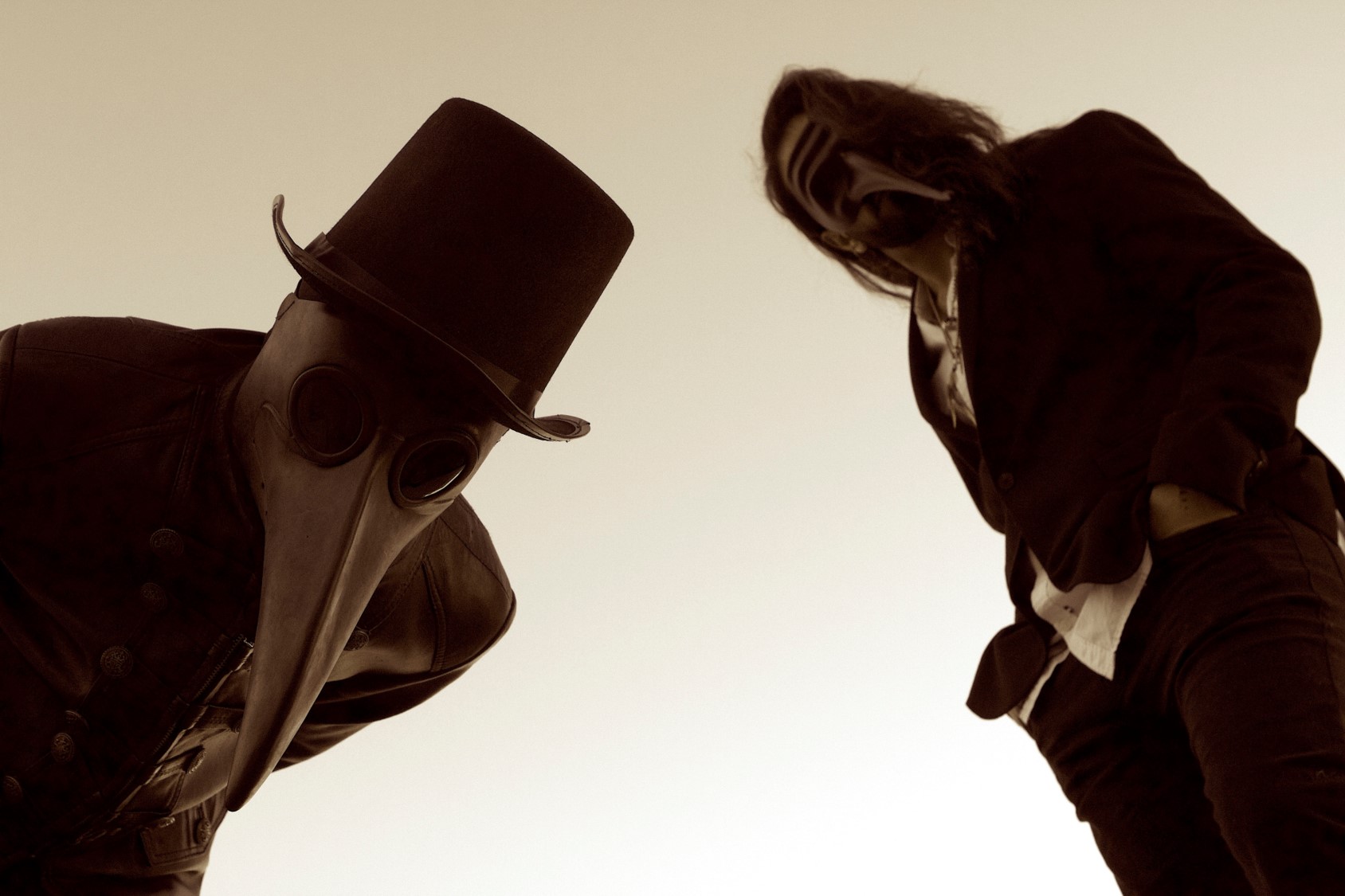