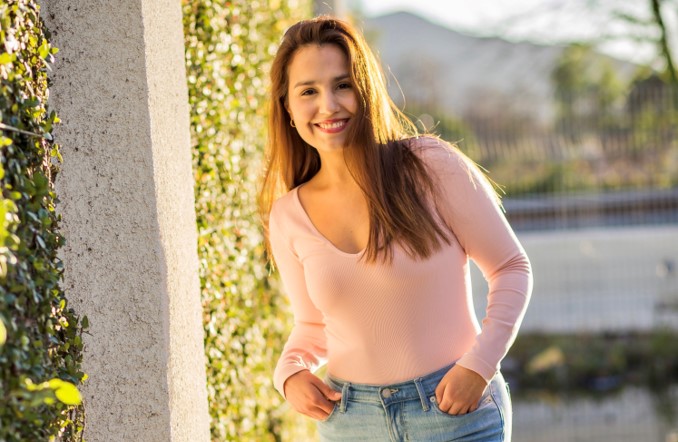 Today we’d like to introduce you to Dayana Espinoza.

So, before we jump into specific questions about the business, why don’t you give us some details about you and your story.
Sure. I was born in a small city called Tacna, situated in the south of Peru and raised in Lima, our principal city. Since I was a little girl I always felt a huge curiosity for the film industry, but it was not until I saw on many occasions, on the theatre or the cinema, those people performing other lives and telling stories that most caught all my attention and when my love for acting began.

I started on the stage when I was at school competing in recitals and oral expression, but it was not until I decided to study musical theater for a short period of time, that I was able to perform for the first time on the stage in front of many people and feel that it was what I wanted to dedicate my whole life.

With the passing of the years that feeling was growing and getting stronger and meeting people with the same passion made me feel that I was not wrong, but at the same time I understood that it is a career that requires many sacrifices, and that is why when I finished school, I decided to do something that is usually very difficult to do, study two careers at the same time: Acting for theater and Industrial Engineering. I know, they are two completely different worlds and I knew that for me it was going to be a slower process, but I do not regret it at all.

Being an Engineer has given me experiences and knowledge that also make me what I am today, and at the same time, the opportunity to fulfill one of my greatest dreams. When I felt I had dedicated enough time to study and work as an Engineer, I felt it was time to fight and fulfill my biggest goals. That’s why last year I decided to leave everything and come to Los Angeles to study Acting for Film at the New York Film Academy, and since my graduation I have not stopped studying, learning and building my career as an Actress.

Has it been a smooth road?
Not at all. I can start first with the fact that I come from a traditional and conservative family; and the news of becoming an actress came as an unexpected surprise that crashed a little bit with the vision of my parents but was not an impediment to receive all their support, and I am more than grateful for that, because without them I would not be here telling my story.

On the other hand, although it was my decision to study both careers at the same time, it was not easy to give, as I would have wanted, all my dedication to acting, because we all know that it is not an easy career and you have to work hard to being able to get opportunities in the film industry. The last two years at the university were the most difficult, since I had to be concentrated on my professional training in an airline company and the preparation of my thesis, as well as its sustentation to get the bachelor.

After finishing college, I got a good job in one of the best banks in my country, which allowed me not only to have a good salary but also to be an independent person with a secure future ahead of me. As you can see, I practically had my life made in Peru, and leaving everything to fulfill a dream was not easy, because although I had no doubt that I wanted to become an actress, I often went through my mind if taking the risk of starting over from scratch was the right thing to do. However today, I would say that it was the most difficult and the best decision I have ever made and I do not regret it.

About two months ago I got commercial and print representation; and just a few days ago I got a trial with a good management company as my manager, especially for theatrical. Currently, I am working to be part of film projects and waiting for the final footage from a thesis I just acted in. I always say this is an industry where you don’t stop learning and creating, and I am very excited to keep working on this incredible career as an actress.

Is our city a good place to do what you do?
Yes, of course. While there are other states that are growing in the industry, Los Angeles is still the epicenter of the film industry, where for the same reason that it is a very huge industry, there is a lot of competition but at the same time many opportunities where I think anyone can find a space to develop a career as an artist.

In my case, I began to study and look for opportunities in my country, but I felt that I needed to take a different direction and launch myself to try something bigger. My decision to come was both personal and professional, where both are linked to the goals that I set to myself and that I still work to accomplish.

Although this is where the biggest film industry is located, there are other places where a very good cinematographic content is developed and that have very good recognitions. That is why I would recommend analyzing what your country offers you first and also what your desires are; depending on that, you can make the decision of where to start building a profession. 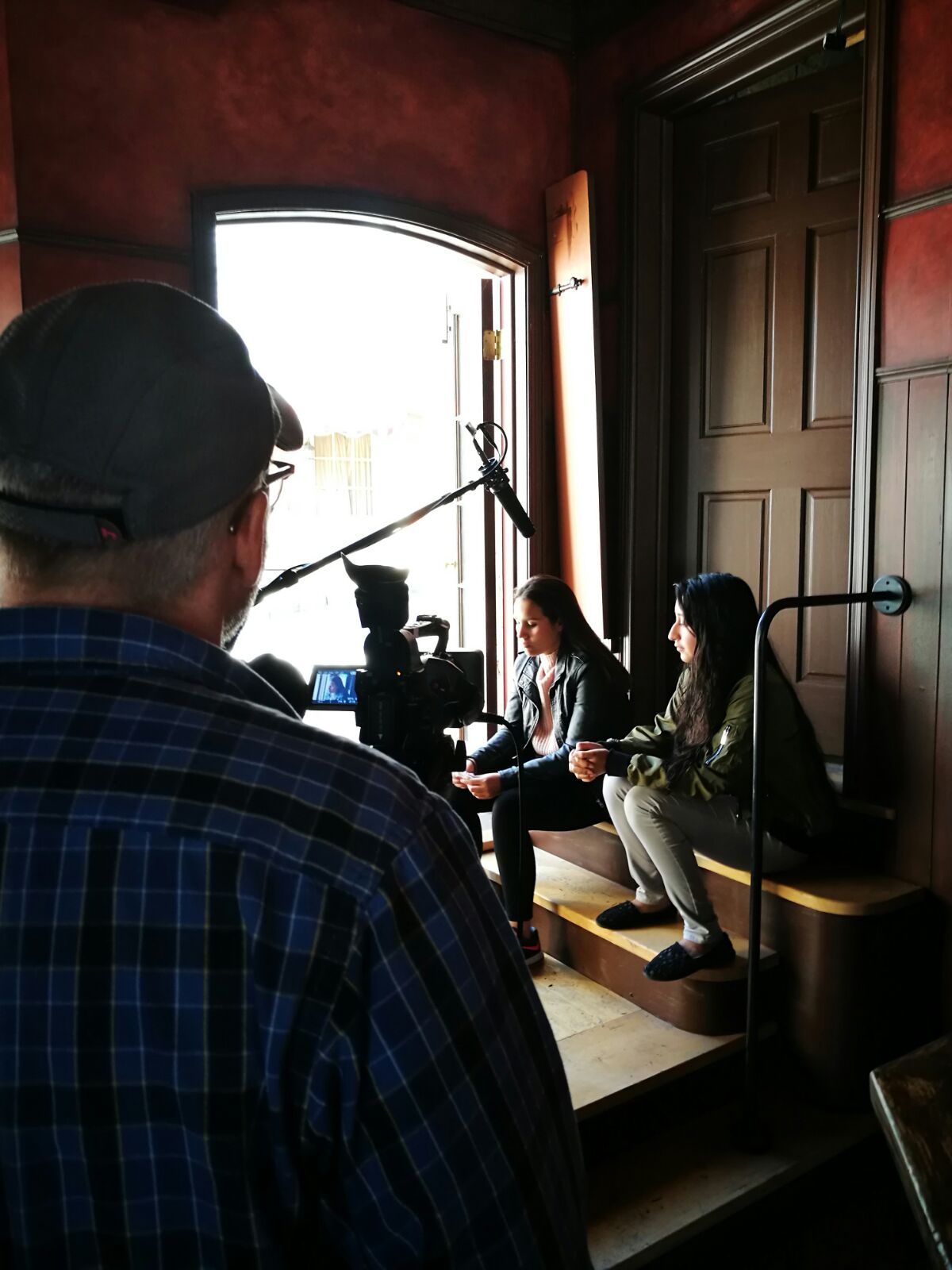 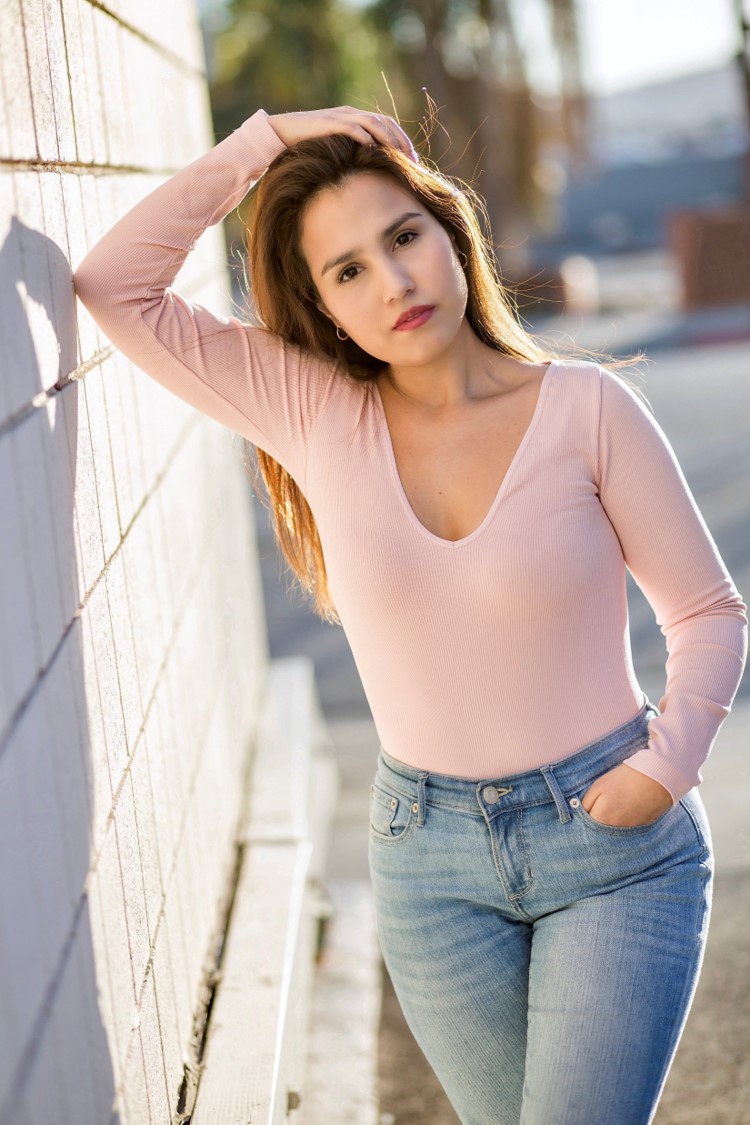 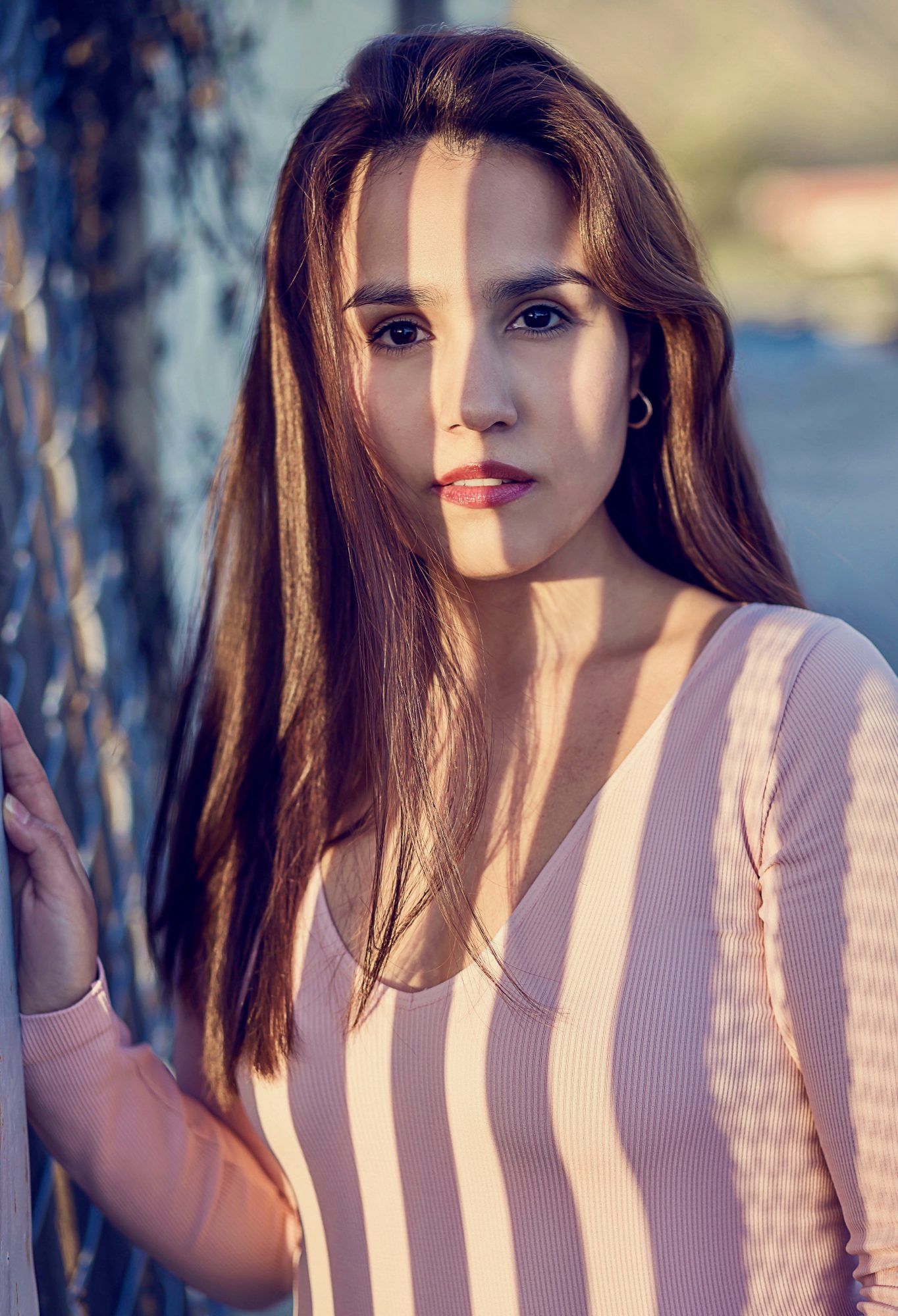 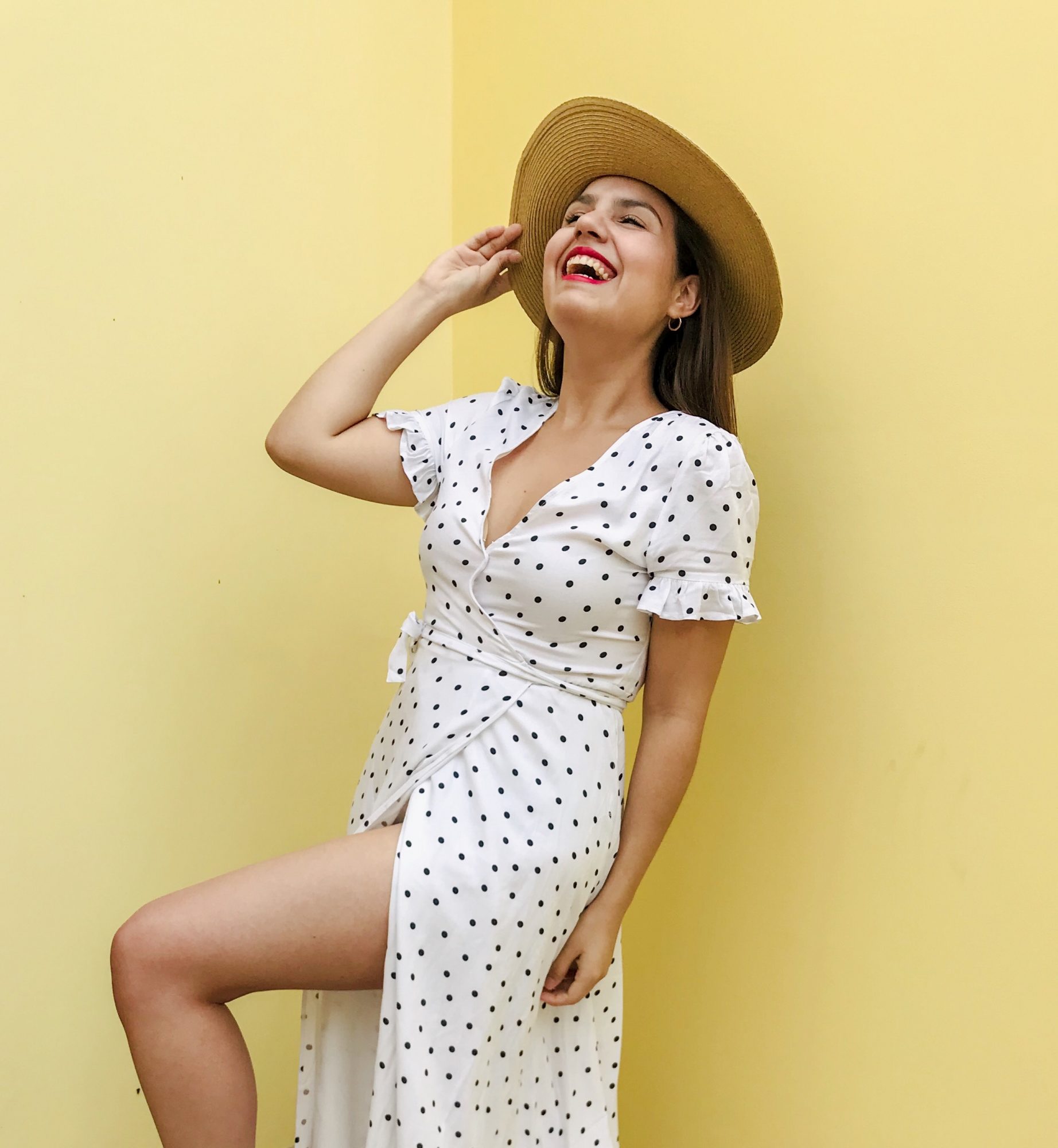 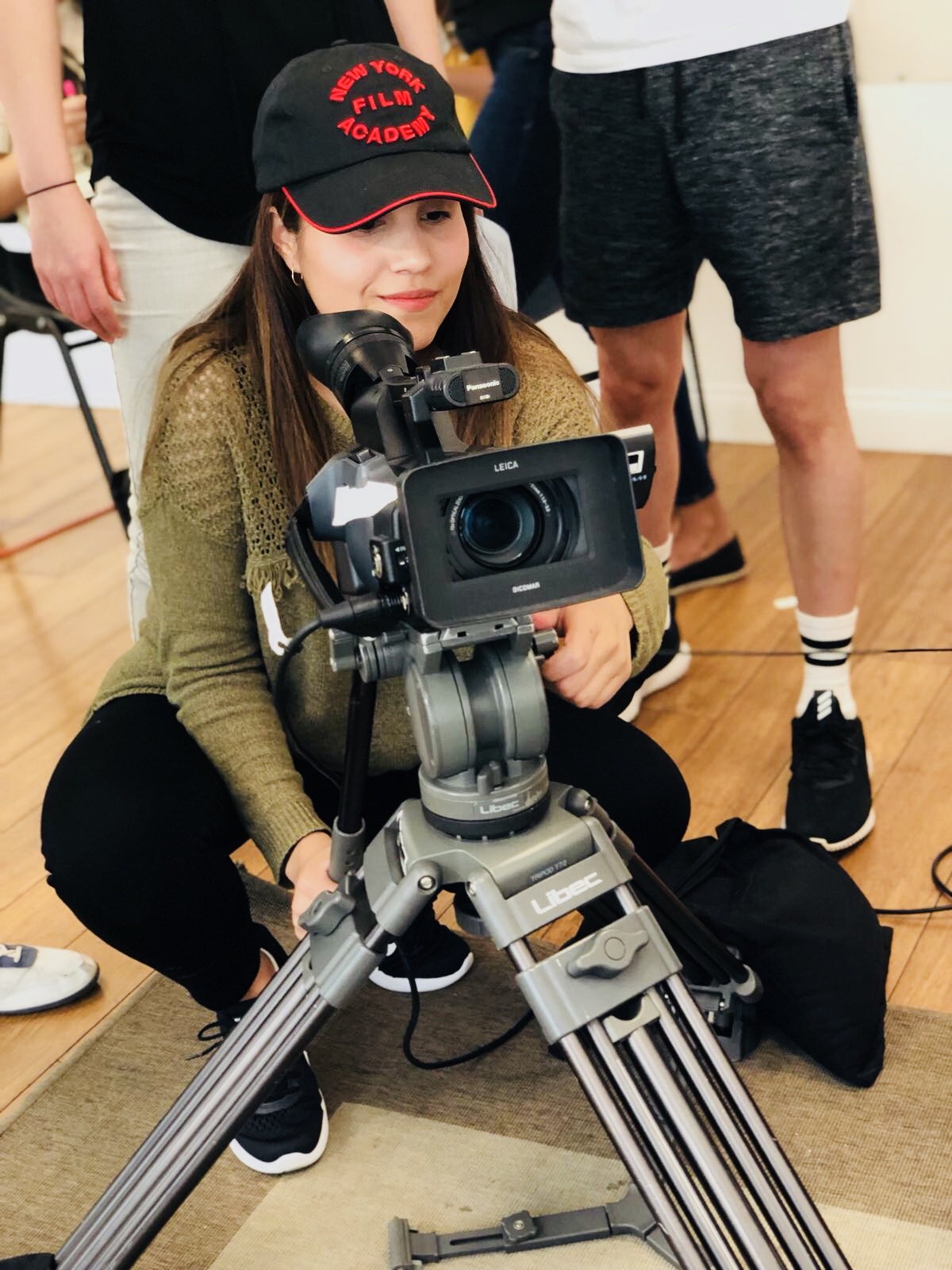