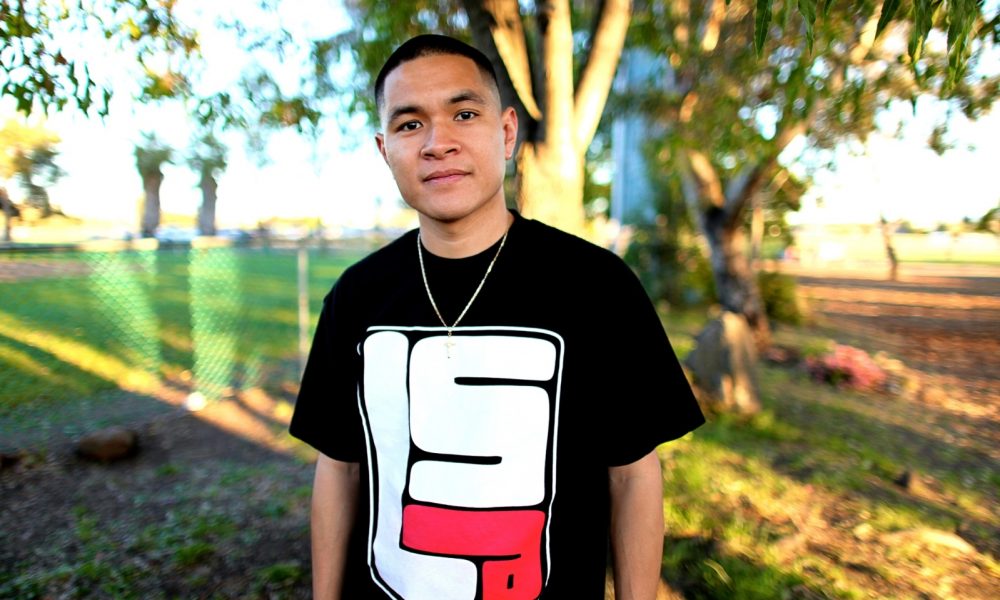 Today we’d like to introduce you to David Tam.

David, can you briefly walk us through your story – how you started and how you got to where you are today.
I was born in San Francisco and raised in the East Bay Area. From the time I was ten years old, I started sleeping with a boombox on my bed, and my obsession with music never stopped growing from there. By sixteen, I was DJing house parties and school dances. My curiosity about how records were actually created spilled over into recording arts and music theory classes at Los Medanos College where I studied under my first producer mentor Frank Dorrittie (Art Blakey, Cal Tjader), who told me on the first day of class: “If you have a beat machine and a microphone and call yourself a producer, you’re in trouble.” That idea became fully realized when I read The Autobiography of Quincy Jones. I was introduced to the grown up notion of making records. Creating music isn’t just about the notes written on a sheet of paper, but the heart, soul and energy of everyone involved in the process. It’s about being a great facilitator who knows how to bring out the best performance in others. It’s about bringing the best people together for a greater cause.

I was fortunate to learn producing before MIDI was the norm, at a time where you had to go out and find the players. Before leaving the Bay Area, I was blessed to meet and make music with THE PARK: Derek Taylor (Banks), Josh Lippi (K.Flay), Steve Wyreman (Jhene Aiko, Keyshia Cole), Ben Schwier (Rhye), and Nate Mercereau (Leon Bridges, Lizzo). This rhythm section would become the backbone for the first album I produced called STORIES SUCH AS THESE by singer Mia Zuniga. My experience with these musicians taught me more than any amount of schooling ever could. For that, I’m forever grateful.

I moved to the LA area in 2014 and have been producing and releasing projects in several styles: Hip Hop, Soul, Lofi, and am currently working on scoring music for short films and shows. I’ve had the honor of working with some of my favorites artists growing up, such as Blu, Martin Luther (The Roots, Across the Universe), Damon Turner (Trap Heals), Pep Love (Hieroglyphics), etc..

A few years ago, I teamed up with drummer/producer Max MacVeety over at Bunkhouse Recordings In Long Beach, where we’ve been co-producing projects with new artists. Our first collaboration was an EP titled DROP MY GUARD, for singer/songwriter Sydney Ranee. In April, Max and I produced and released a Lofi EP called SLOW BURN. Look out for upcoming releases from the bunkhouse.

Overall, has it been relatively smooth? If not, what were some of the struggles along the way?
Moving away from the Bay Area and being without my family has always been tough for me. Starting over in a big city like LA to chase your dreams comes with obstacles. A big hurdle has been maintaining a balance. My obsession with creating and wanting to be great at times can be a little unhealthy. It’s a tough business to be in, and requires so much more than ability, talent, hard work and thick skin. There’s a fifth gear you have to have that gives you an extra mile of spiritual stamina when every part of your dream seems to be falling apart. When you’ve dedicated most of your life to your craft and invested all of your time, energy and effort into it, it comes with pressure that can be overwhelming and exhausting at times.

For me, the ultimate test has been navigating through it all despite fighting depression and anxiety my entire life. There are bad days without explanation and also great days without explanation. My job is to manage the things that I can control and to not place value and energy on things that may or may not happen whether I worry about them or not. We can spend so much time being sad at our past and/or obsessing anxiously over our future. Fully living in the present is when we’re at our best.

Twenty Twenty Music – what should we know? What do you do best? What sets you apart from the competition?
A music producer is much like a film director, in the sense that he/she does many intangible jobs and makes countless choices to execute their vision. I’m best at creatively organizing people and painting colorful music. I make music that moves me, in hopes of inspiring someone else. In January of this year, I released my debut producer album called THE SESSIONS, a soulful hip-hop collaboration featuring some of my favorite rappers, musicians and singers. I’m currently wrapping up post production on my next album, which is made up of all instrumental music that feels like a movie score. The title is SENTIMENTAL MOODS.

What is “success” or “successful” for you?
Success is waking up and writing your own schedule for the day. It’s about having the freedom to do the things you want to do on your terms. Having the freedom to do what you love. Spending time with people I love and doing things that fulfill me. For me personally, I’ve not peaked until I can use my art to help bring about some good change for others. That might not mean millions of dollars, maybe just having enough influence to be able to better someone else’s situation. Will Smith said, “If you are not making someone else’s life better, then you’re wasting your time.” 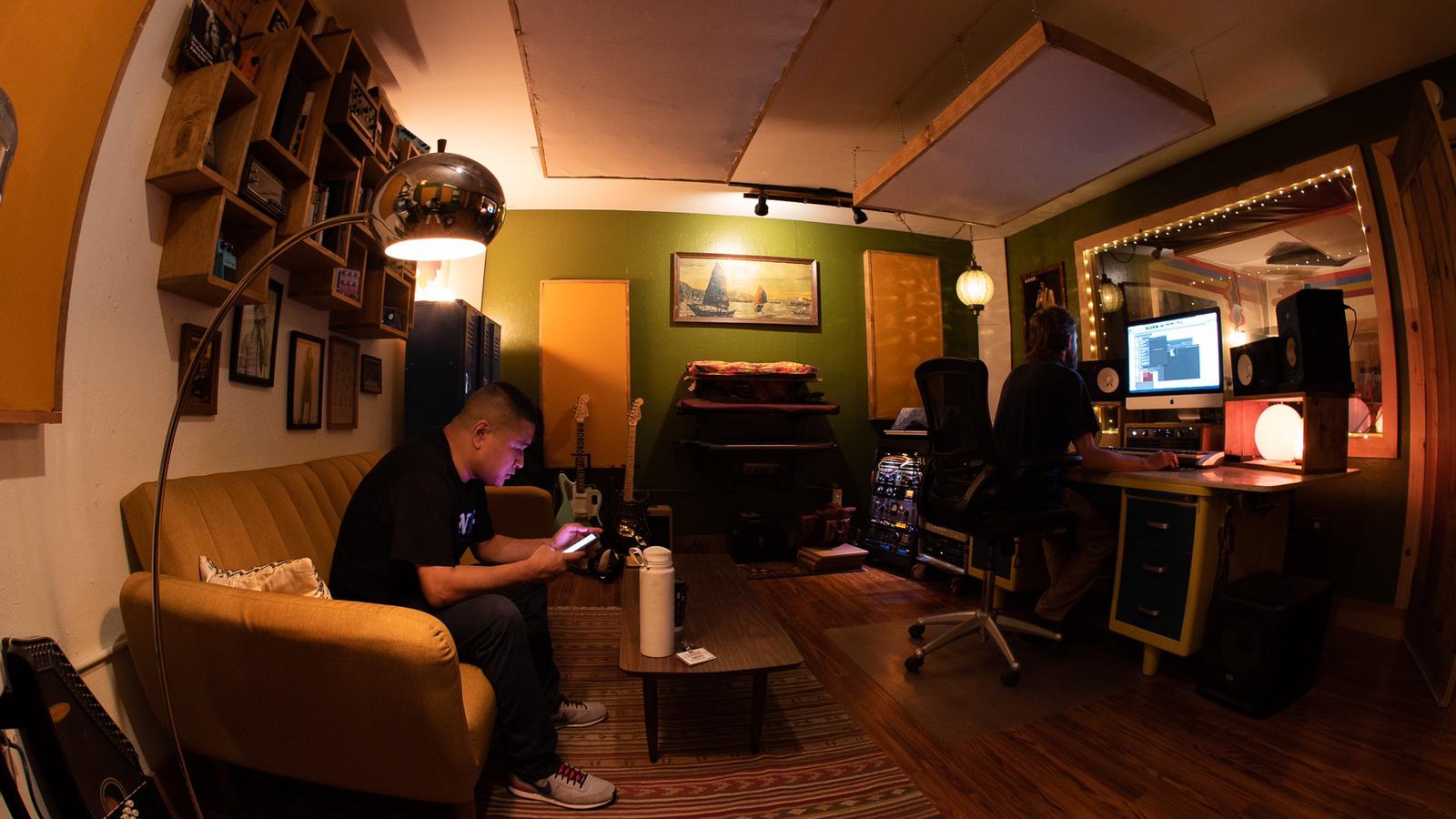 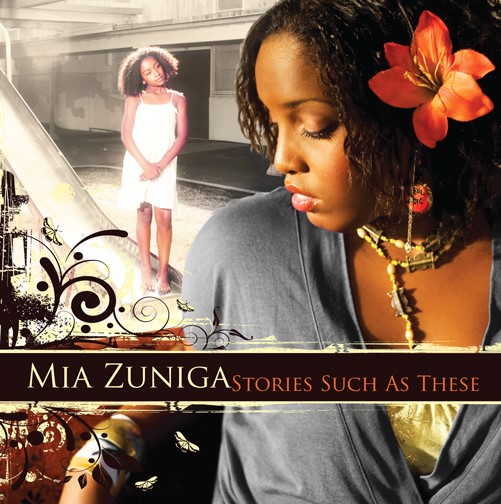 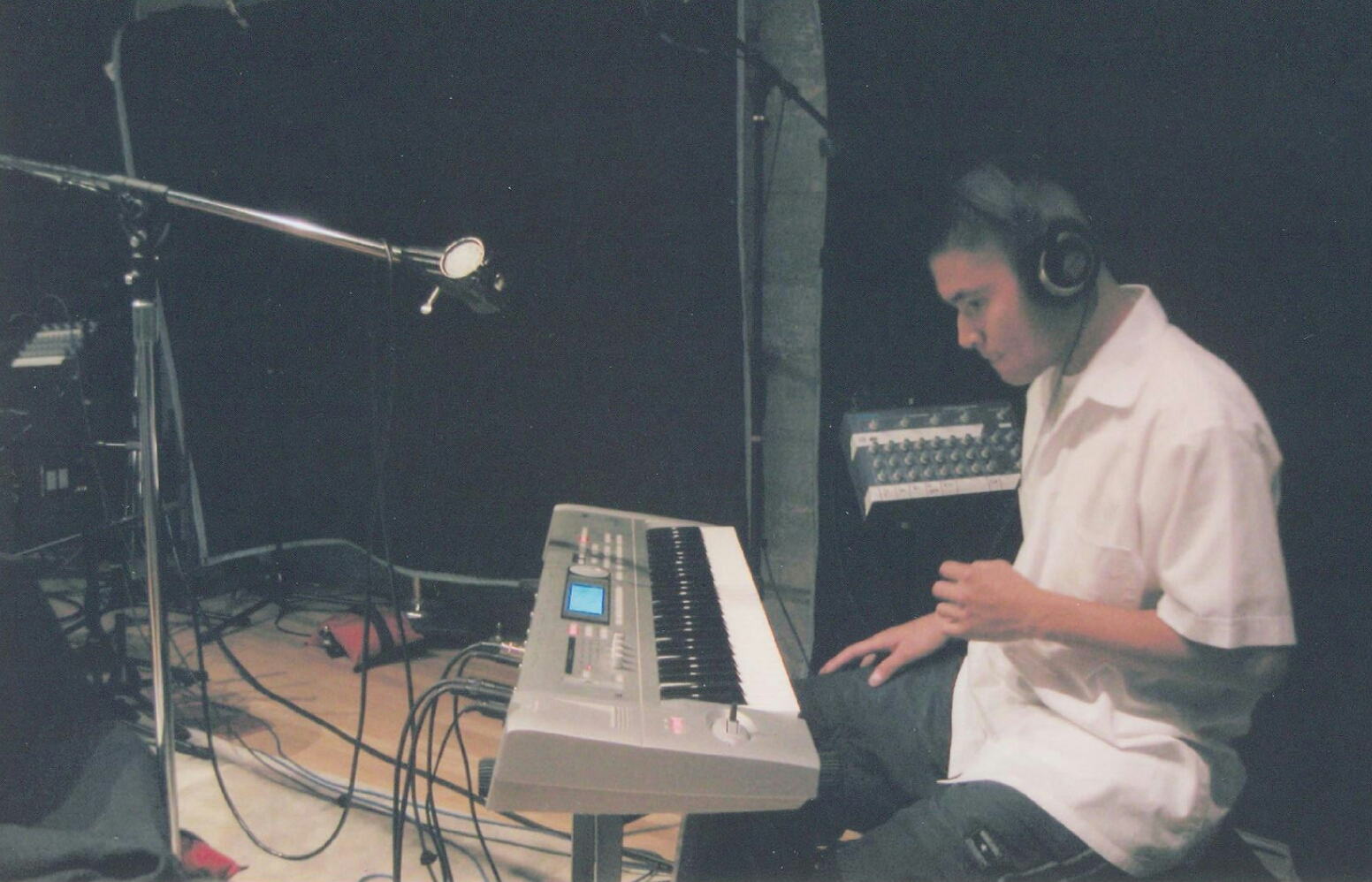 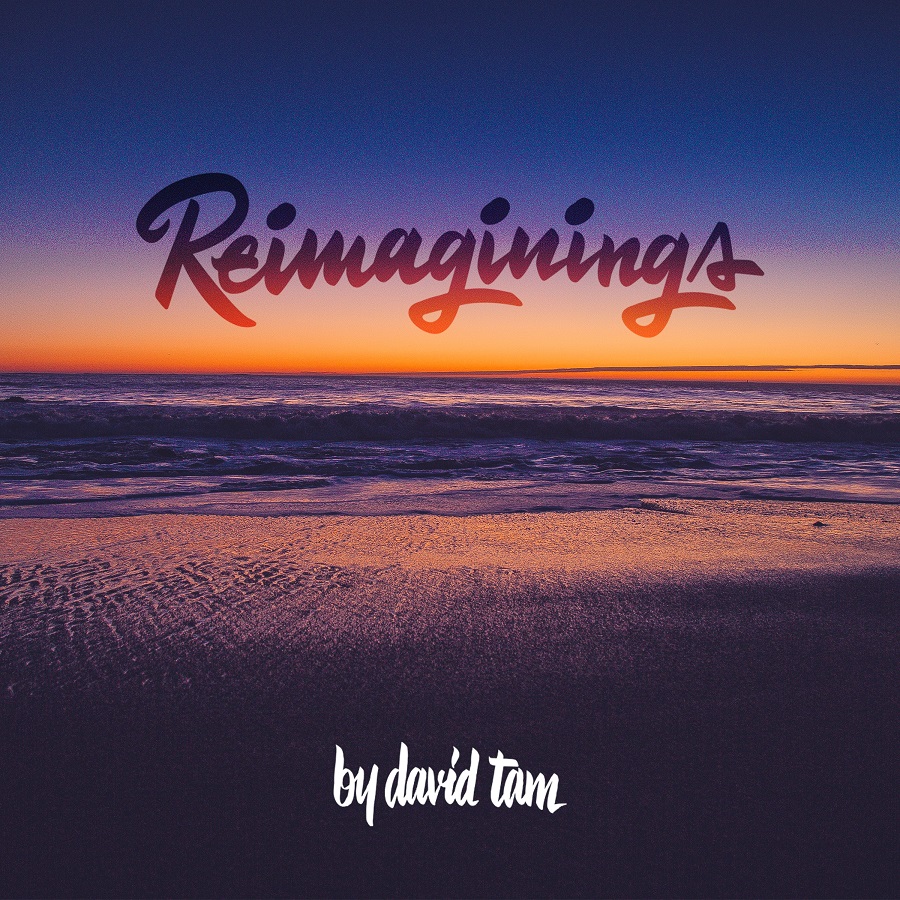 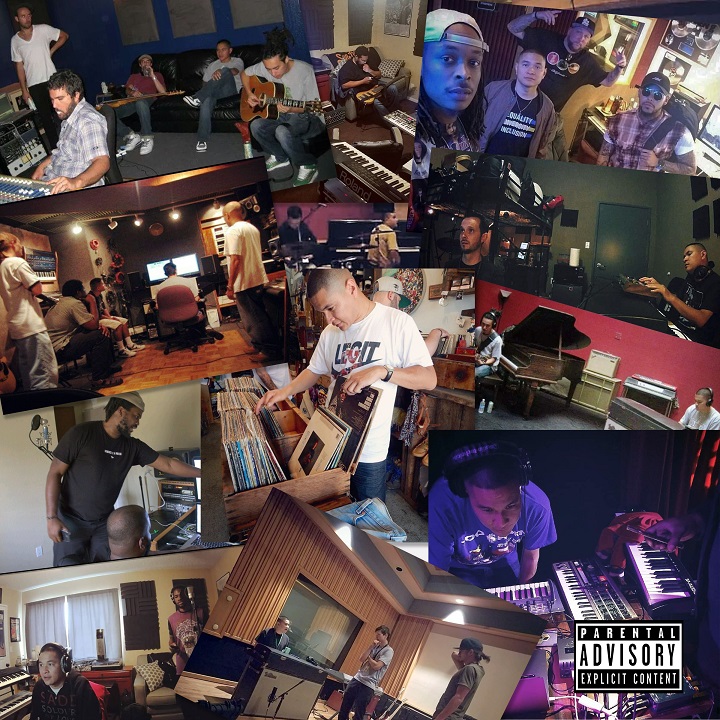 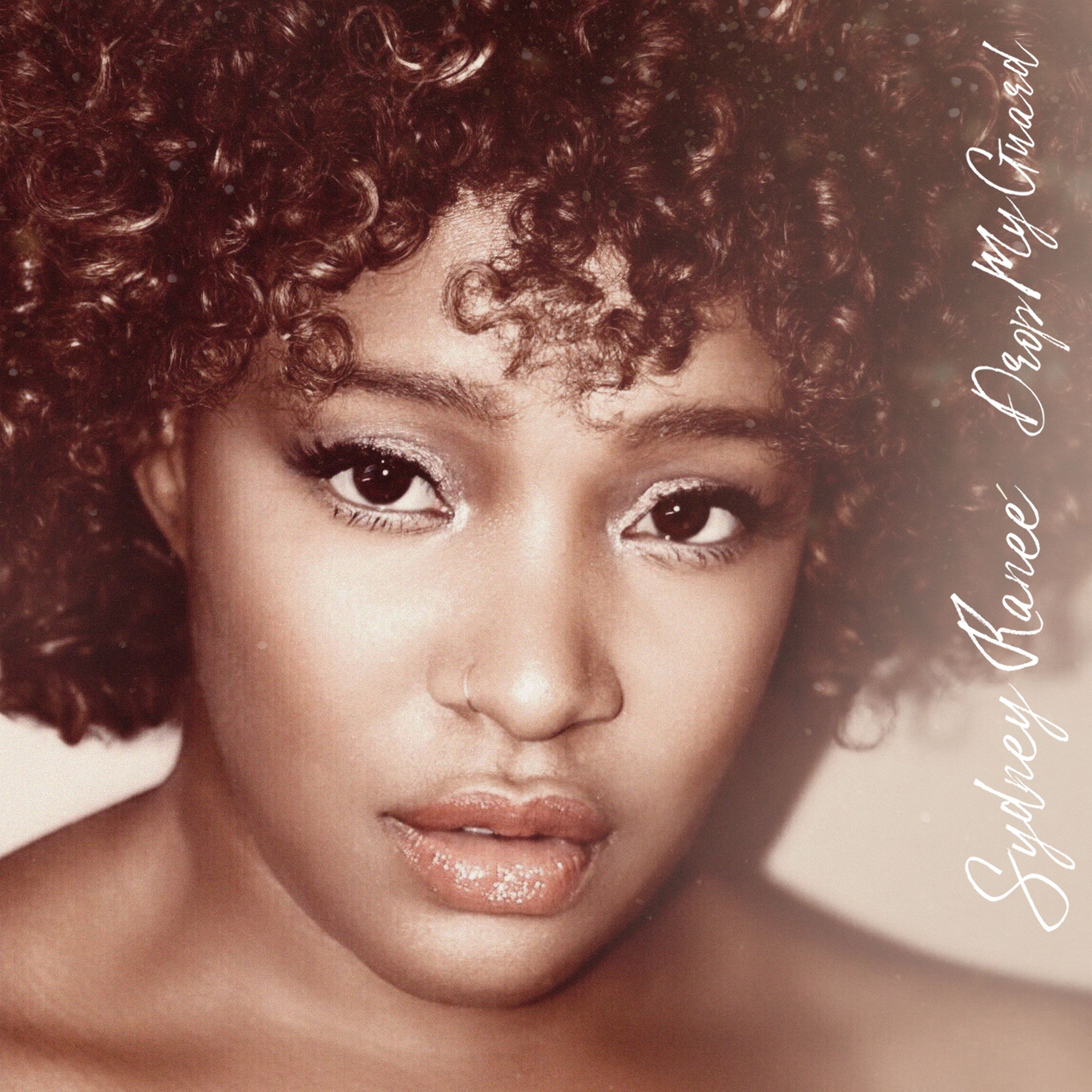 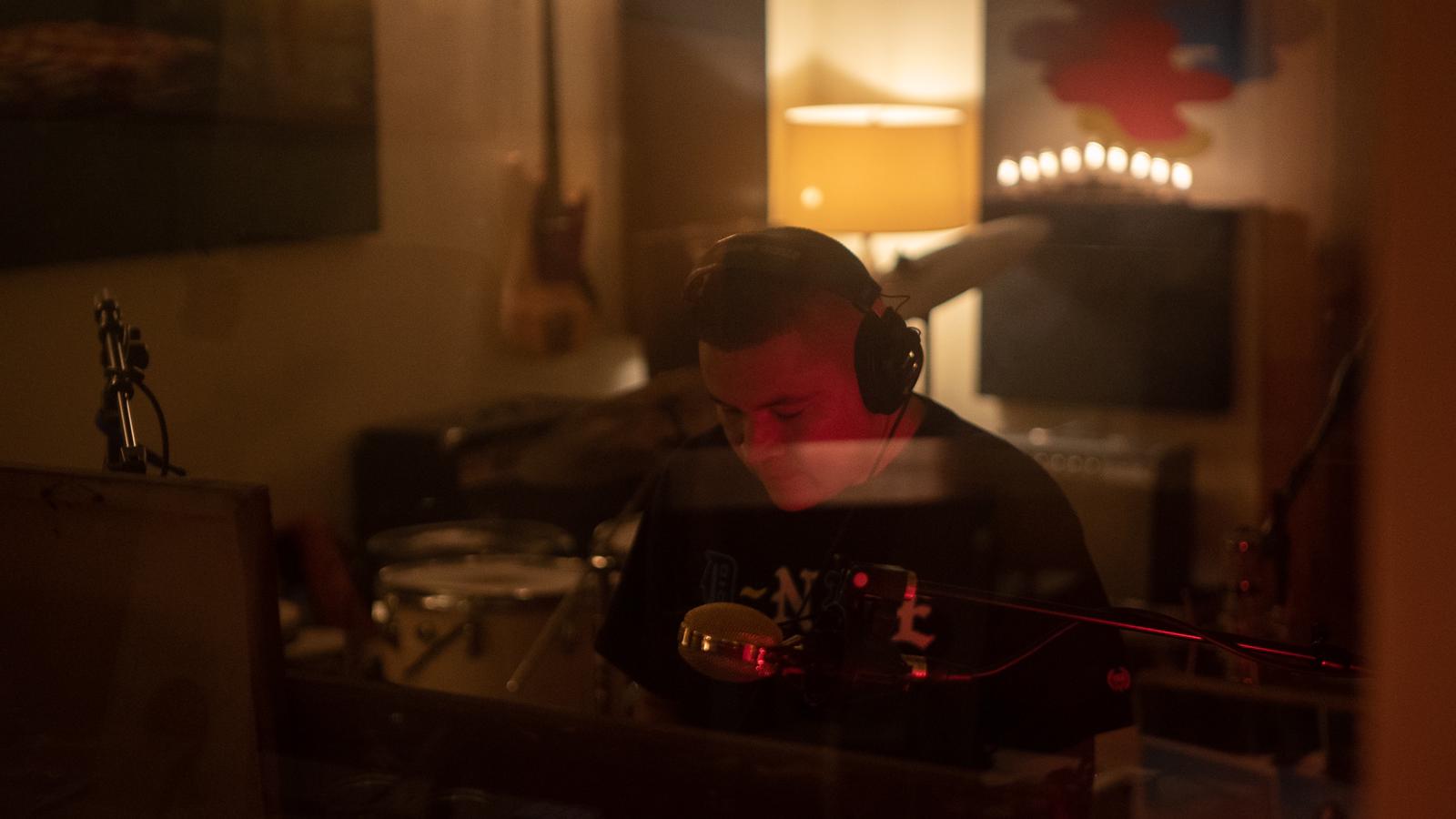