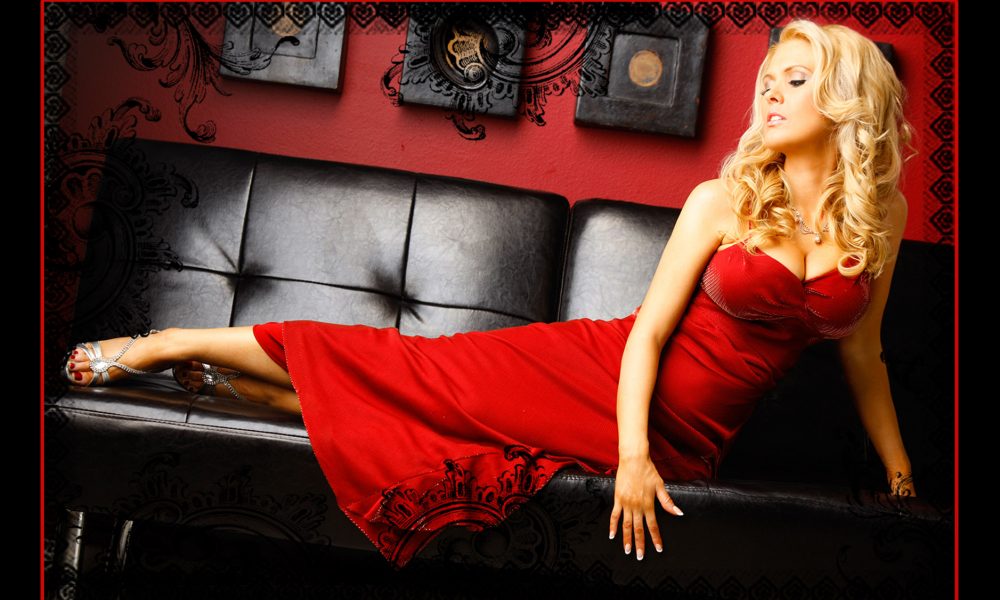 Today we’d like to introduce you to Darcy Donavan.

Darcy, let’s start with your story. We’d love to hear how you got started and how the journey has been so far.
I started out singing when I was three years old believe it or not. My mom said I would pick up a microphone that was made of foam and I would get up on the fireplace and start dancing and singing. LOL! She always said I was a big ham! Yep, I still am to this day…..lol.

Pretty much since birth, I knew I wanted to be an entertainer. I was also a mini-savvy business kid and even then I coaxed my cousin into joining me to sell tickets for plays that we would make up and perform for our families and their friends. 😉 We made some good money! Hahaha

I began my professional career at eight years old when I started performing in children’s hospitals and raising money for charities in my hometown of Nashville, Tennessee. I landed a national commercial around the same time which was my breakout into acting and modeling. As I grew, I competed in talent and beauty competitions, eventually winning the title of Ms. Nashville, Tennessee.

Throughout my life, nothing was handed to me and I had to work hard for everything, even securing sponsors for every pageant I was in. After winning Ms. Nashville, I pursued my music career further. I then became a platinum selling recording artist, with my first self-titled album that had catapulted my singing career and enabled me to tour with many well-known artists across the nation.

While I was pursuing my music career, I was also starring in numerous national television commercials at that time. A famous acting coach saw my work and told me that I should further pursue my acting career in Los Angeles, California. With my drive to succeed, I immediately began landing roles in hit movies and television shows including, “Anchorman”, “Confessions of a Dangerous Mind”, “Parks and Recreation”, “Nip/Tuck”, “My Name is Earl”, and “Modern Family”.

As I worked as a professional actress, I also continued my music career which is such a passion project for me. I am proud to say that my second album, “Distraction,” accumulated over twenty-million online streams worldwide, and a few of my songs were number one ringtone downloads in North America. Since then, I have released several more singles including “SupaBad”, the “SupaBad UltraBad Remix”, “It’s My Life” and the “It’s My Life Remix” which can all be found on Itunes, Google Play, Spotify and other audio streaming sites.

While I still keep busy with my film/television and singing careers, I find it very important to give back to those around me. I have had the pleasure of working with many local, national and international charities, and I was even named the World Ambassador of Peace in 2009. Through my notoriety on stage and screen, I have passionately grown my Fanbase to over 4.5 Million followers across my social media platforms. This has allowed me the amazing opportunity to give back in other ways as well, including sharing my daily inspirational messages to my fans and friends online.

My Inspirational Book “Darcy’s Daily Dose of Inspiration” released in the Fall of 2018 and is currently trending worldwide thanks to all my fans who really wanted me to write this book. One of my biggest accomplishments in my life is writing this book and that I have letters and emails from thousands of fans that said this book and my online posts helped them from committing suicide. That really touched my heart that it helped so many people. My Inspirational book can be found on Amazon, Barnes & Noble, and a dozen of other book retailers. I couldn’t feel more blessed for all of the wonderful feedback I have received from all the fans who helped make this book happen through their encouragement of wanting my online posts in a book format.

In addition to all of the other projects I am working on, I am currently in pre-production on a network television show that I will be producing and starring in. If you want to learn more about me, read my inspirational daily messages and follow me along my journey, I would love it if you would join my social media networks and join my Dona-Family. Big hugs to you all as I always say!

Overall, has it been relatively smooth? If not, what were some of the struggles along the way?
I think that anyone who has a successful business has had their own trials and tribulations.

I’ve always faced struggles, ever since I was a little girl. My Mom was a single Mom and worked several jobs to support us. I remember she sometimes had a hard time affording a babysitter to watch me. Knowing this, I would tell her I was a big girl and I could take care of myself even though I was really terrified to be alone in our little apartment. I fell in love with music and acting, because I would spend hours singing and entertaining my dolls and stuffed animals like it was a huge rock concert until she got home. It really made me feel comforted and made me feel safe like I had no worries and I could express myself through my acting, singing and my music.

I got bullied and teased when I was growing up, as I know other people have experienced. At one point I thought, how can I go on having to face my tormentors? It got so bad that my mother wanted me to transfer to another school, but I wouldn’t do it, because I wasn’t going to let them win. That same attitude is what I’ve had with my career. No matter what life throws at me, a tornado, earthquake, etc. I am going to keep pushing forward.

I also lost my beloved Grandfather to cancer when I was in my teens. He taught me all about music and was like a father figure to me. That had a very profound effect on me, and I always tried to live my life in a way that would make him proud. He was a wonderful man, and such an amazing role model, even though his father was abusive to him growing up. He always had the most positive and amazing spirit and was one of the kindest people I have ever met.

I am a fighter. I have made it through domestic violence, bullying, sexual abuse, facing trials in my career and many painful situations that others may not have been able to endure. As difficult as things became, I never gave up, and I want everyone reading this to do the same. Never give up on your dreams or let people derail you from what you want to achieve in life. So many people walk around in a box throughout their lives and let people bring them down with the words they say. So, step outside the box and see the world through new eyes. You are beautiful and you deserve to chase your dreams. You should never let anyone stop you.

Remember, God always hears us, even in our darkest moments, so have faith. If you ask him, he will always be there to help you. Also, remember to treat others as you would like to be treated, because like my Grandfather always said, “When it’s all said and done, there are no luggage racks in a hearse.” Your legacy is the most important thing you will leave behind.

We’d love to hear more about your work and what you are currently focused on. What else should we know?
Wow, I absolutely love these questions. As an Influencer and Celebrity Persona, “Darcy Donavan” is my brand and business. My brand is focused on “Positivity” by being inspirational, funny, classy and sexy and focused on bringing a light to the world. Right now, a lot of people are dealing with a lot of difficult things. The world can be hard, and everyone could use some humor and inspiration. Just to have that daily message can be so important, it can be that thing that can lift us up and help us to go on.

While I love the joy of my craft, starring in television shows and movies, performing my music and growing my business and brand, I also focus on helping people along the way. Being in the Entertainment Business is one of the best ways for me to give back to the world around me. The more people who know who I am, the more people that I can inspire and help. It’s been a long road to get here and I will never forget the people who were there to give me an encouraging word or lend a hand. I want to be that for others. It’s always been so important for me to help people whenever I can.

Helping others is one of the reasons why I take a portion of the proceeds from everything my business does to give back to charities that need it. I think that this sets me apart from others in the sense that we can all work together to make each other’s lives better, rather than stepping on one another to get to the top. That is the kind of business model that I want to support.

What is “success” or “successful” for you?
Success is about a lot more than being famous or having a lot of money. Having a positive impact on the world, sharing my name and legacy and leaving life better for everyone around me is my definition of success. I also feel growth is incredibly important to maintaining that success.

Creating new projects, trying new things and expanding to new horizons will bring not only professional success but a personal sense of achievement for me as well. I am always looking ahead at writing the next chapter of my story. The upcoming marker I am looking to achieve is to set up the final steps to complete my television series that I am producing and starring in. It’s been an exciting journey so far and I can’t wait to see the end result. I am also working on my second book, which is the start of something truly amazing and is my passion project. I can’t wait to show it to the world. 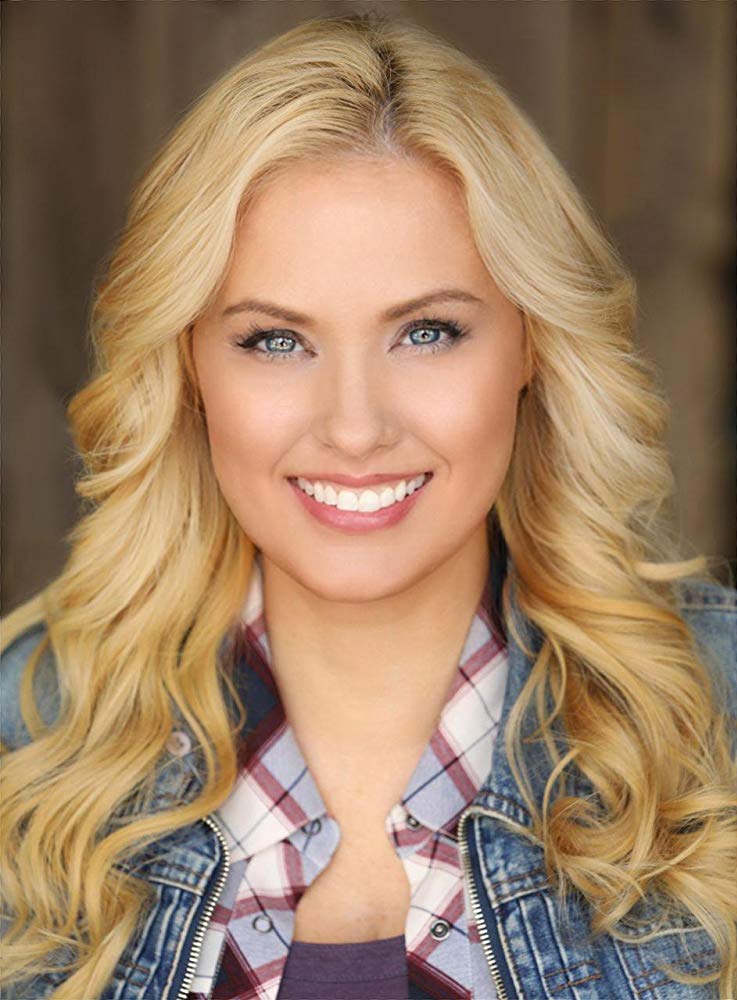 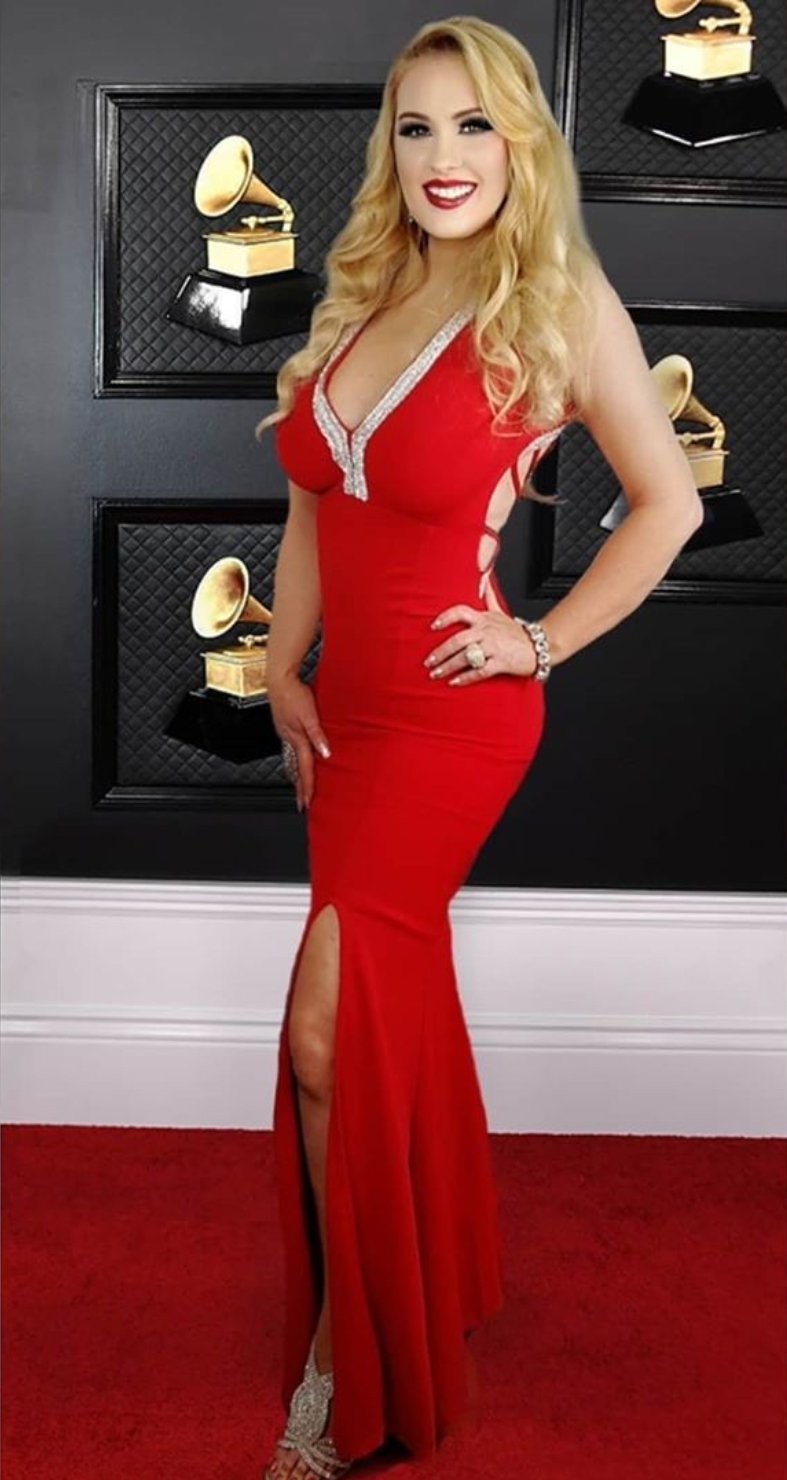 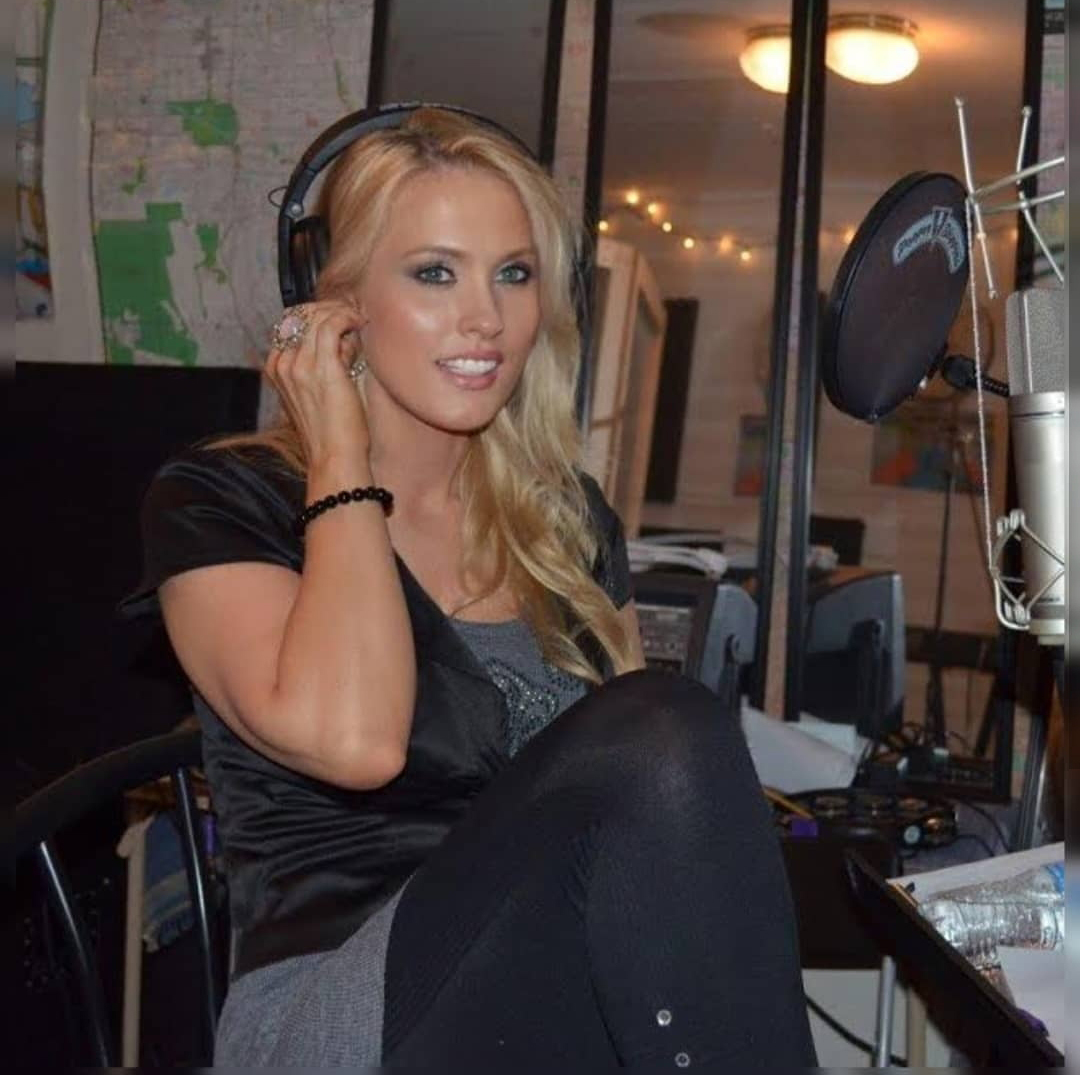 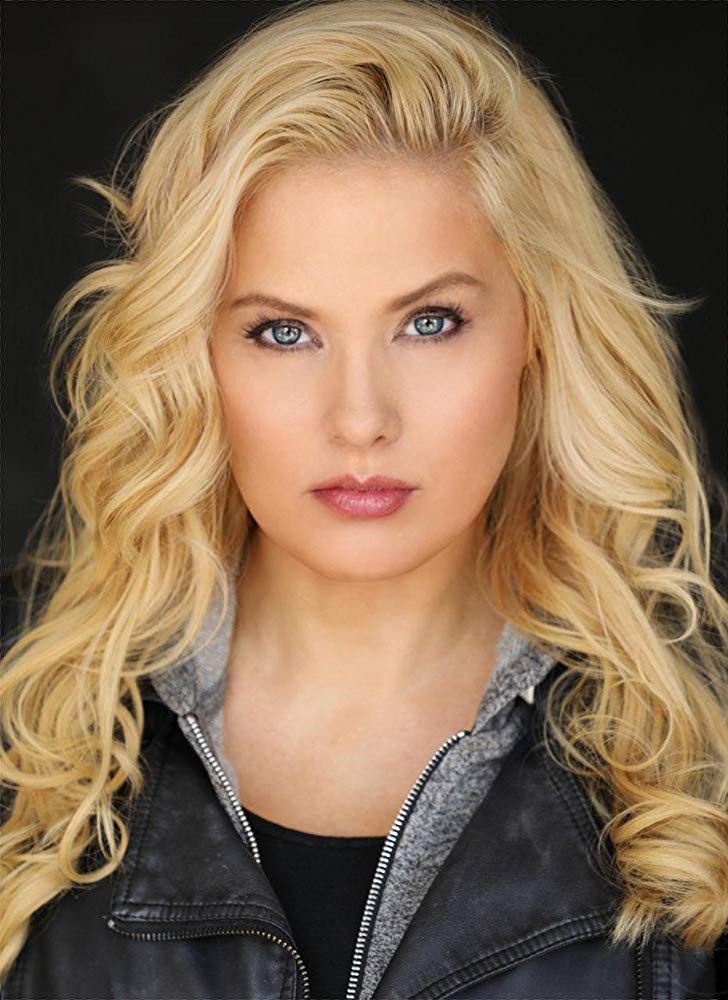 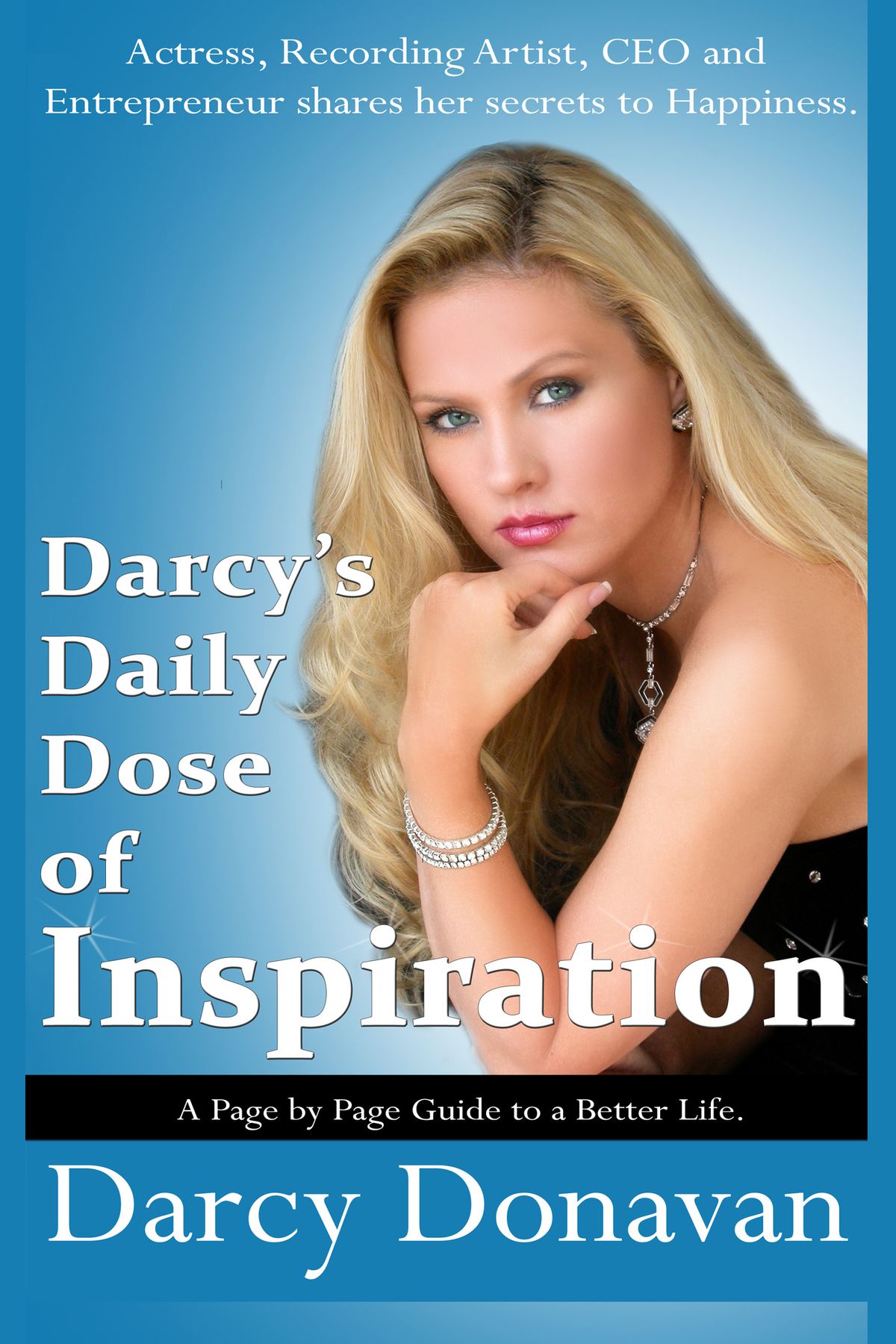 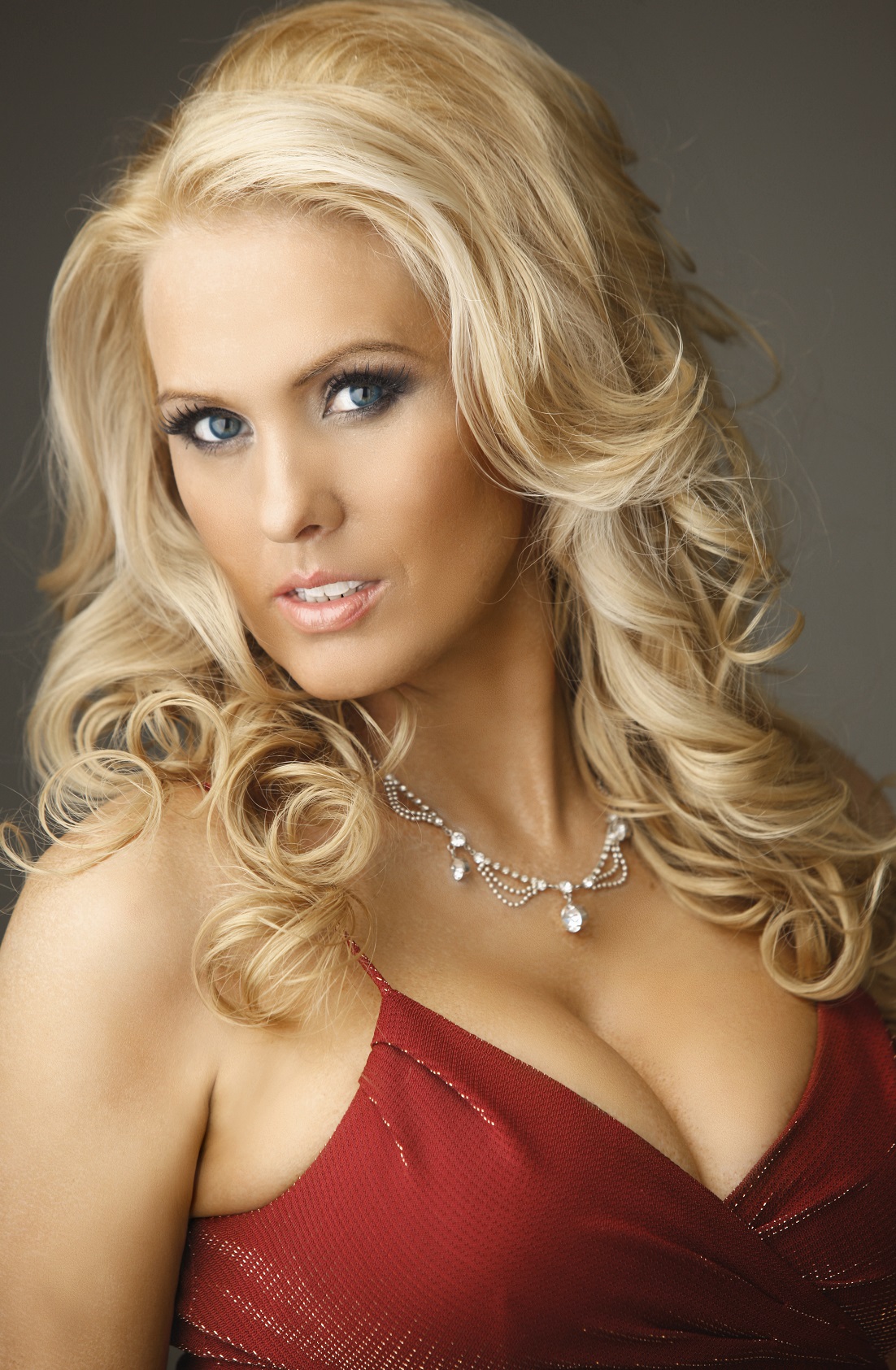 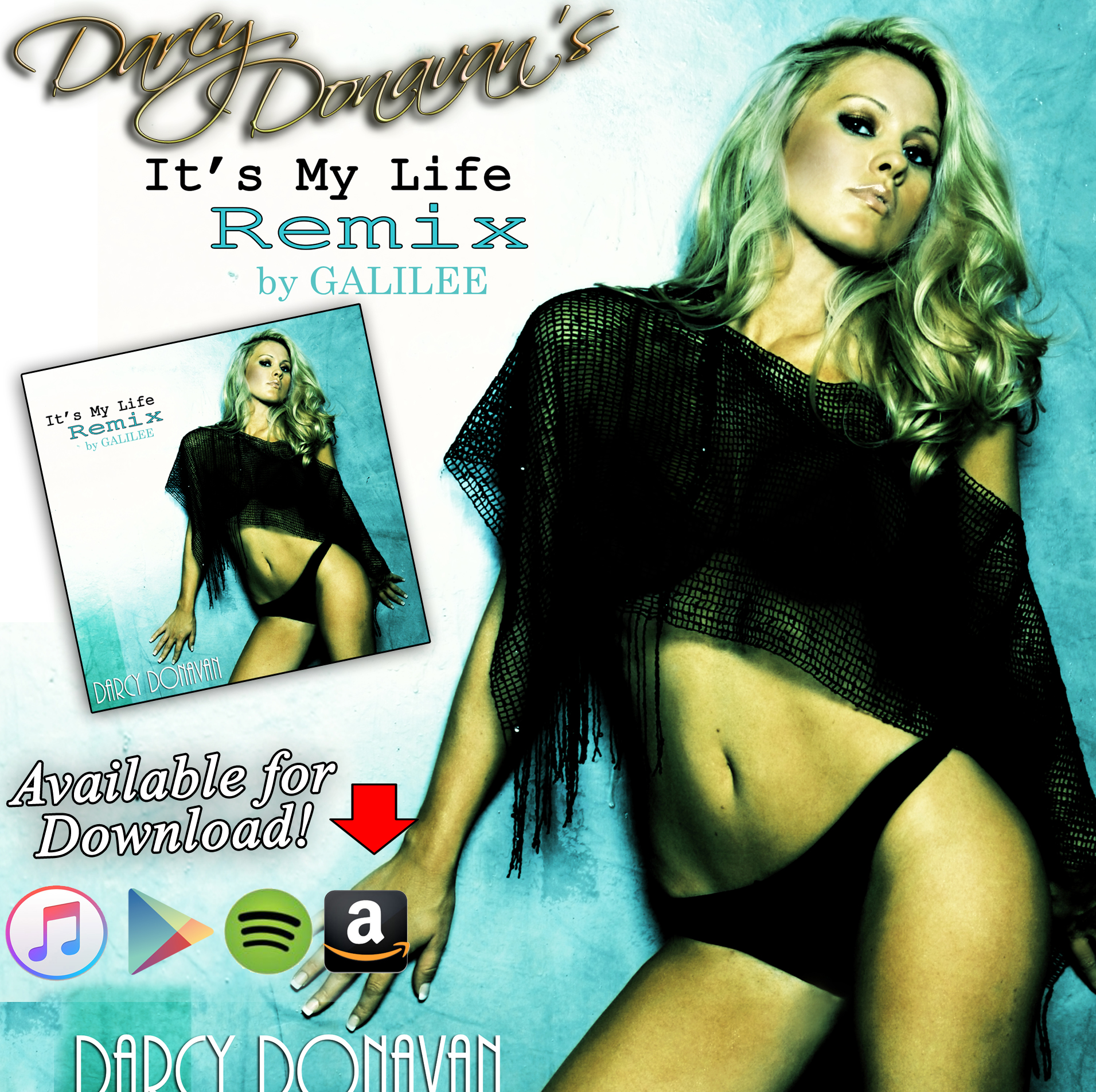 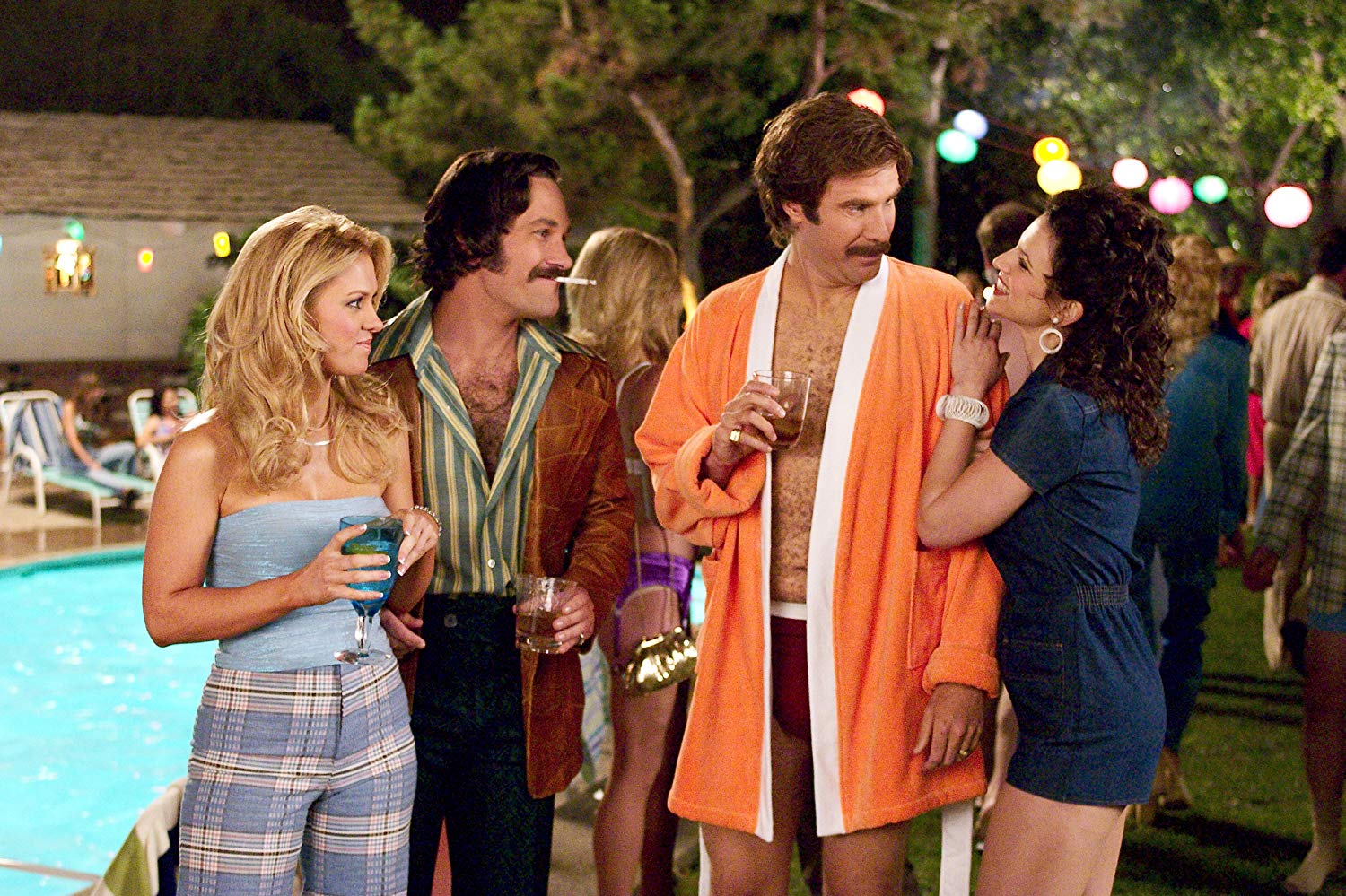