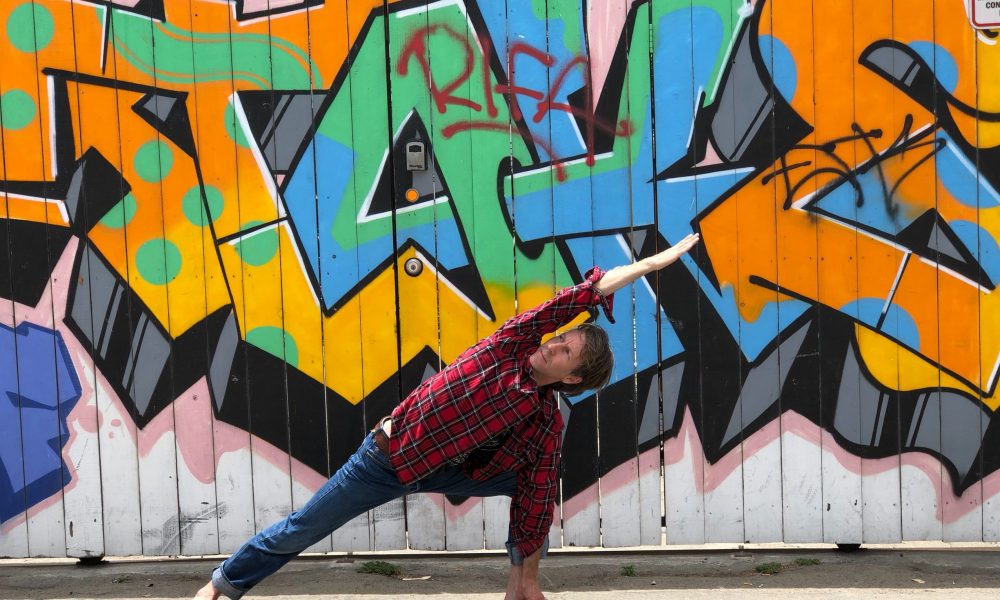 Today we’d like to introduce you to Daniel Overberger.

Thanks for sharing your story with us Daniel. So, let’s start at the beginning and we can move on from there.
I started teaching yoga in 2005. Yoga was very important in my life then and now but, especially before I became a teacher. It really helped me get through a dark emotional time. I was a student at Runyon Canyon Yoga. I was obsessed. I took every class I could. It was so important to me. I got to know the teachers Steve and Kamala very well. In the end, they gave me my start as a teacher. By 2007 I had added night classes in that park (with the other teacher’s blessings) as a way to reach the people that had 9 to 5 jobs and could not experience the community we were building during the day. In 2008 these night class was featured on KTLA. I started to try to find a way to do the night classes all year long. The season change only made it possible in the park in the summer months.

After studying a lot of how the punk rock community did businesses and how James Brown did businesses I decided to put up my own cash and rent a space a couple times a week and see if I could get anyone to show up. Lucky for me they did. With these classes, I really started to explore who I am as a teacher and how who I am as a person affected by what I was bringing to the people. I’m a musician you know, and I guess it was inevitable that this would infect the way I teach. To me, the yoga class I teach is a long meditative dance with very specific rhythmic possibility’s. The Black Market Yoga classes are all based on music, specific artists and a deep plug into the creative spirit of humanity.

We talk about creativity and what drives an artist during class. This started to attract a community of artists as yoga students, of course. Many of the yoga students in the community are great artists. I have live music nights and I try to feature these artists. It’s a beautiful thing that has taken on a life of its own. As actors, musicians, writers, painters and generally creative people we are all looking for that same thing, divine inspiration. If I’m doing a good job, as a class or group of people we are reaching that destination together by combining the power of yoga, meditation, community and music we can become one with the source of all creativity.

Great, so let’s dig a little deeper into the story – has it been an easy path overall and if not, what were the challenges you’ve had to overcome?
I mean doing businesses in Los Angeles is sometimes obstacle in itself. We are near Hollywood and Le Brea so we are constantly dealing with the traffic of the Hollywood Bowl mixed with the traffic of premieres on Hollywood Blvd.

Sometimes the challenge is just getting to class hahaha. It’s one of the prices we pay as a community to live where all the creative action is. It’s not every day you have a yoga class 5 blocks from a Rolling Stones concert, three blocks from the new Star Wars premier in a room next to a piano Charlie Chaplin played on. When I think about it/it can blow my mind.

Please tell us about Black Market Yoga.
My yoga teaching is very traditional. I was trained in Mysore, India. I have recently had people say that my teaching is old school. I find that funny since we are supposed to be teaching this thing some people say is thousands of years old. But, besides my old school yoga teaching that comes from Mysore Ashtanga, the way I teach is an extension of me and I am not normal. I don’t want the normal things the masses want. I don’t watch television anymore.

I am outside the current societal institutions and my classes are as well. Not everyone is going to like what I do. Some people may come into class and be surprised. Some people may say, “It’s too dark” “the music is too loud” “Daniel say’s the F word too many times.” But, many people will say, “That is why I go to these classes!” We have so many yoga teachers and yoga studios now. It’s pointless to do what everyone else is doing. It’s being done to death. I’m lucky I found something that is specific to me and the community that I am in.

People will call this a niche market. I remember in the beginning someone telling me I needed to figure out what my brand was if I was going to survive. I didn’t know what the meant. I thought that was like stationary with matching logos. It took me a long time to figure out my brand is me. In today’s crowded marketplace that is the only way to go.

Do you look back particularly fondly on any memories from childhood?
My mother took me and a couple of my friends to see Kiss (the rock band). I remember standing next to my mom playing air guitar and looking up and seeing her with her fingers in her ears. The entire place smelled like marijuana.

This is before it was anywhere near legal. All those people in one place with that super loud music. It was very primal. My ears rang for 3 days. 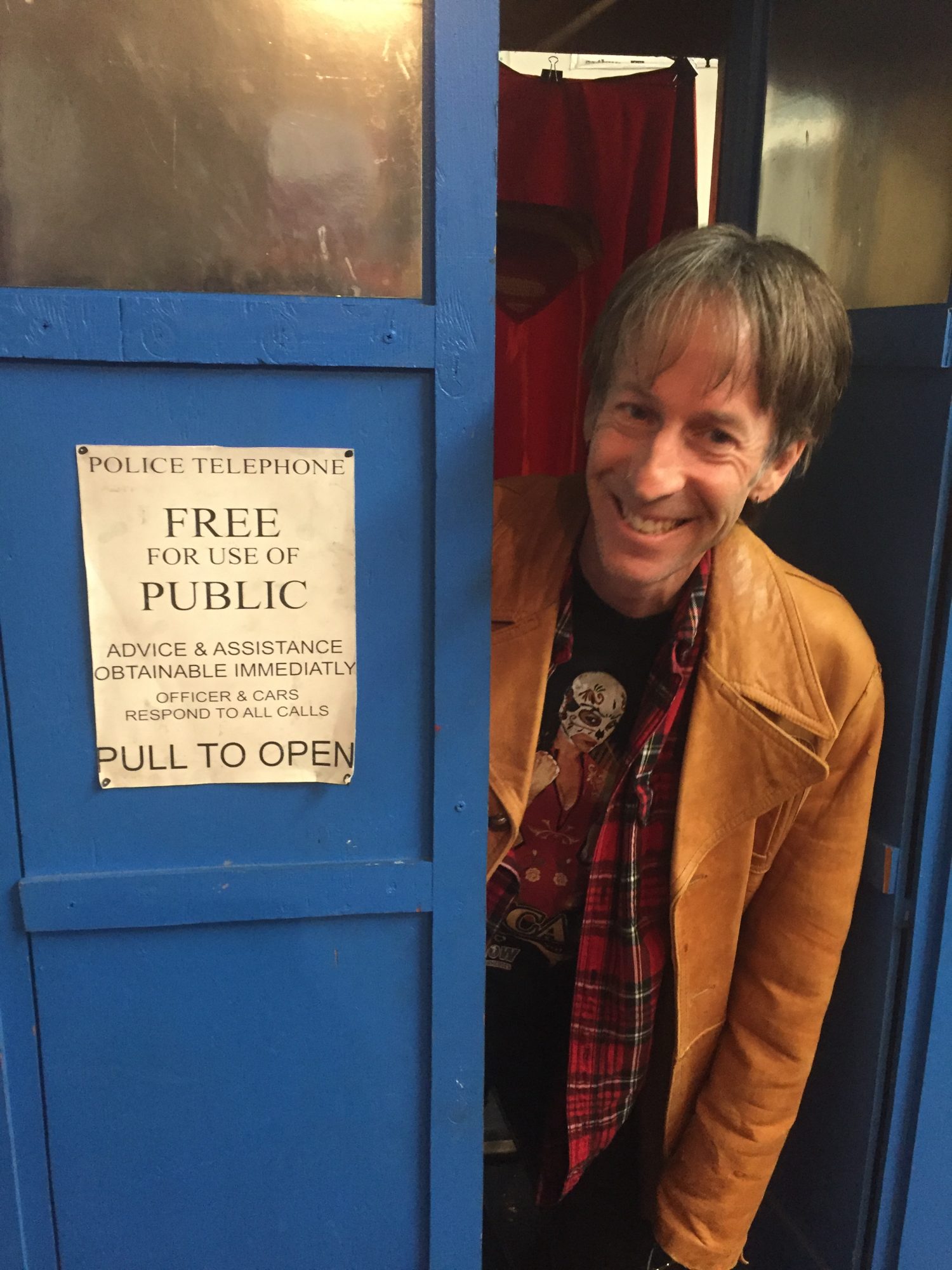 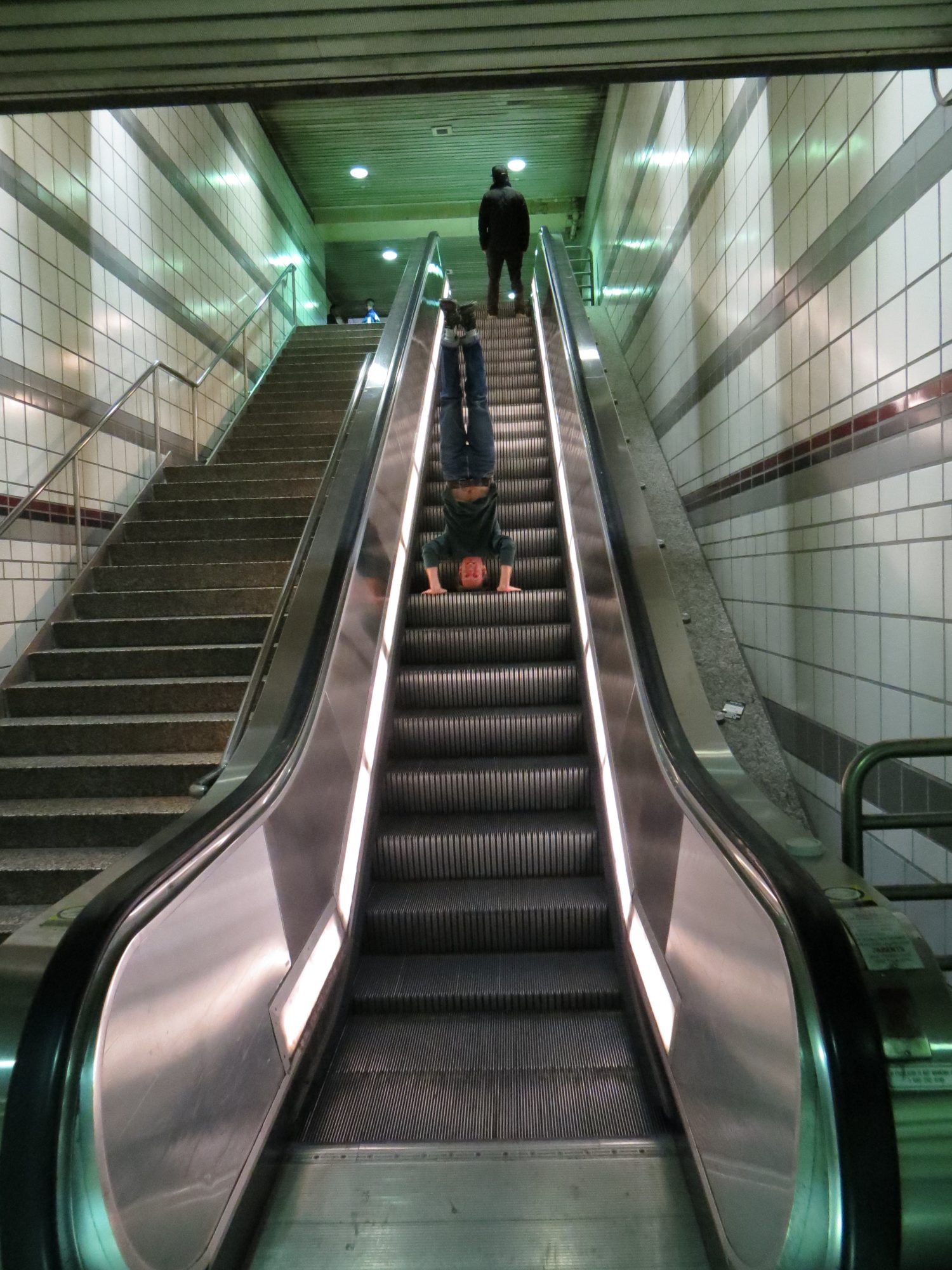 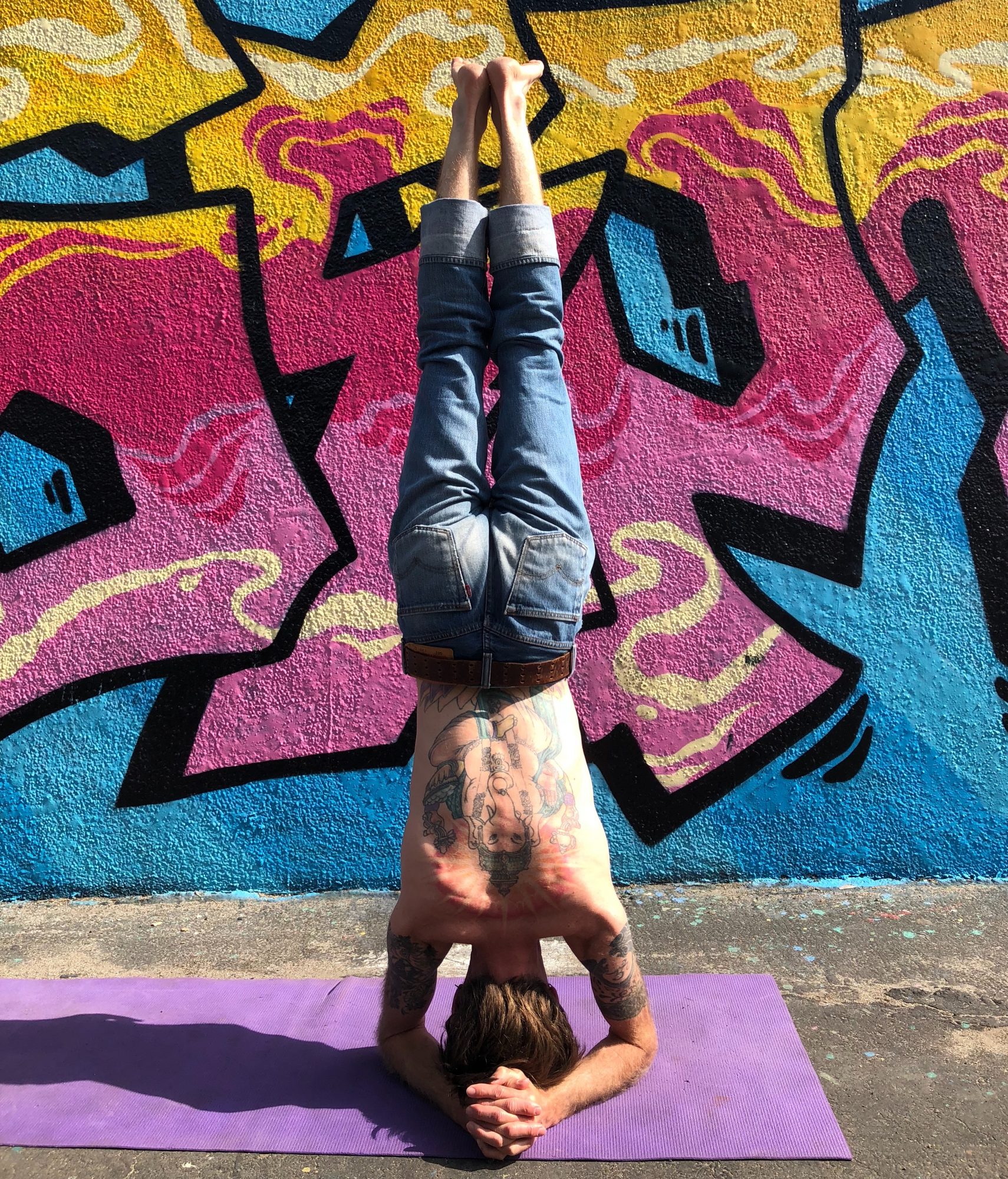 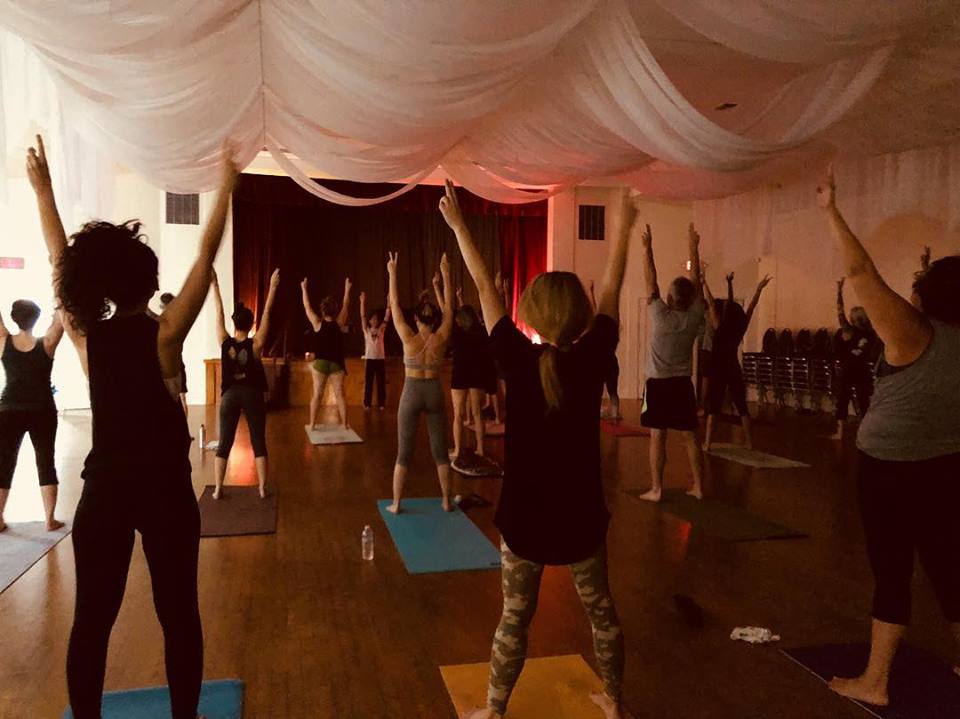 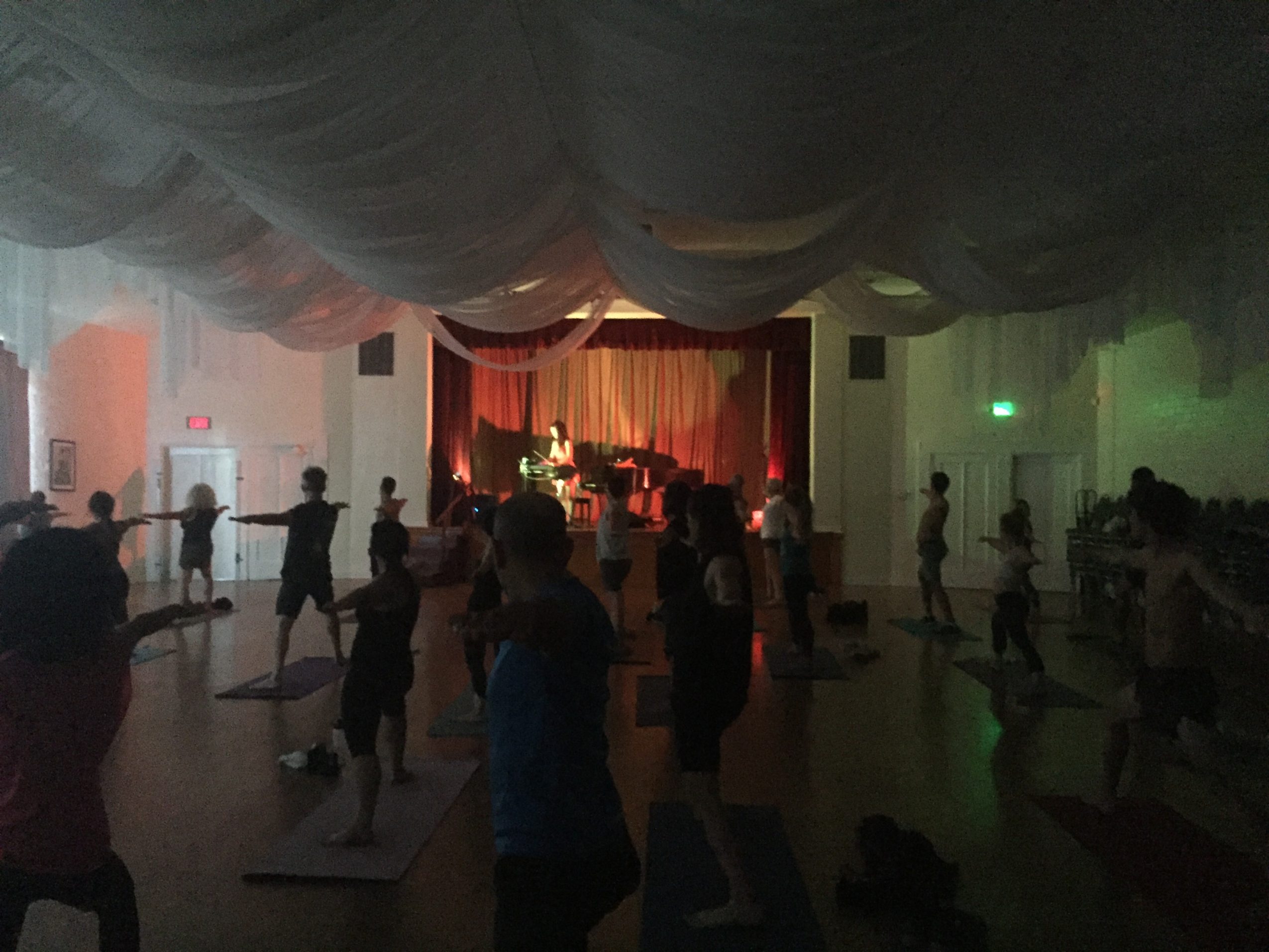 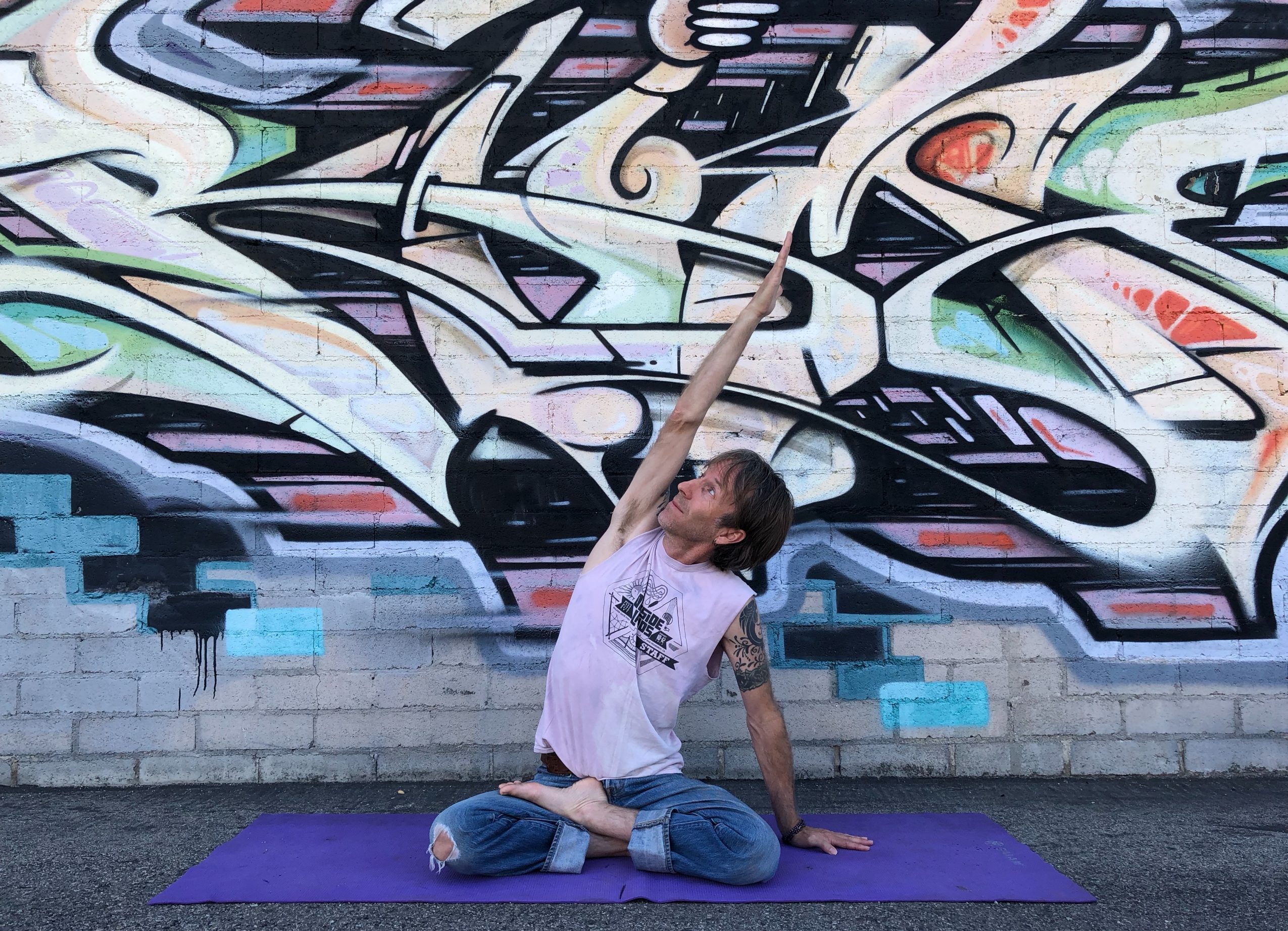