Meet Clint and Jake Fruia-Milby of Indie Shooter in Burbank 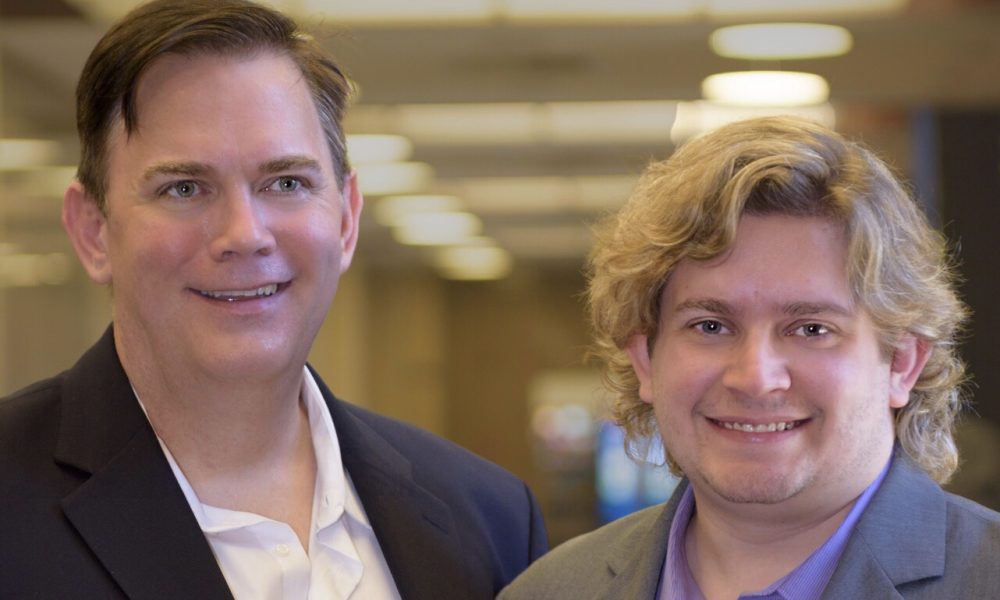 Today we’d like to introduce you to Clint and Jake Fruia-Milby.

Clint and Jake, please share your story with us. How did you get to where you are today?
Clint: Born with a passion for the film and television industry, I moved to Los Angeles in 1995 and worked for Warner Bros. Studios. I started as a Studio Tour guide, working my way into Creative Development for Warner Bros. Television. Due to a family tragedy, I had to relocate back to my home in Texas in 2004. As there was no real film or television industry there, I retained a position with a company that manufactured camera support gear.

After two years of writing their press releases and interfacing with magazines and websites that reviewed such items, I left the company and began writing for those same magazines and other press outlets. After a short time I realized there was more freedom and control in publishing one’s own website, as well as a demand for information on the budding DSLR revolution that started with the release of Canon’s 5D Mark II camera. As a result HDSLR Shooter was born. As it grew, my partner (and now husband) joined me in my efforts and we’ve been publishing and creating together ever since.

Jake: For the past ten years, we’ve produced over 1,000 videos, reviewing new products and applications pertaining to film and video production. As the site grew over the years, we began covering more than just the cinematic applications of DSLR cameras. We started covering the other digital cinema cameras from companies like Blackmagic Design, Panasonic, ARRI and others, as well as more aspects of the independent filmmaking process, such as post production, screenwriting and more. This more encompassing approach led us to change our name in 2017 to INDIE Shooter, reflecting our intent to offer a wider array of content.

Now, as we move into 2018, we find ourselves exploring even more aspects and methods of production. We’ve started publishing a new podcast where we discuss the art and science of filmmaking with other creators as well as offer weekly news. We’re also continuing our foray into live streaming in an attempt to offer even more timely coverage of events relevant to the film and television industries. Forming new partnerships with other members of the filmmaking community has also been a priority and we’ve worked with such prestigious organizations as the Society Of Camera Operators (whose Lifetime Achievement Awards Red Carpet Live Stream we recently produced) and various educational groups throughout Los Angeles.

Great, so let’s dig a little deeper into the story – has it been an easy path overall and if not, what were the challenges you’ve had to overcome?
Jake: Is there such a thing as a smooth road when you’re in business for yourself?

Clint: I’d say the biggest challenge when starting your own business is weaning yourself off a weekly check and the stability a steady job provides. During the first days, we really took it a day at a time. We’d be happy just to pay our rent that month. Now, we have the ability to really plan ahead and look further into the future. Learning to ride that feast or famine wave was key.

Jake: I’d also say it’s been difficult to learn when to stop working, a skill we’re still developing a decade in. Finding time for ourselves falls under that too. It’s funny how no one mentions how busy you’ll be running your own business until after you’ve started it…

Clint: Leaving our families in Texas was certainly difficult. We had to move across country to be able to grow INDIE Shooter into what it is today but even now, it can be tough being so far away from them.

Jake: Only last year we were able to finally return to Texas together for the first time since we left and it was incredibly bitter sweet.

Clint: Joining the pro video industry was also intimidating to a certain degree, given its predominance of heterosexual men in power. It was personally a hurdle for me to get over a feeling of judgement but as it turns out, we’ve never had any actual backlash result from it.

Jake: That we know of. Everyone’s been great over the years though. Probably because they didn’t know until it was too late, by which time we’d already charmed them.

Clint: Our biggest issue now is staff. Only hiring freelancers poses the problem of not always finding reliable help. We’ve been lucky to discover some great folks that are passionate about the work but that mentality generally leads them to steady gigs. Great for them, not so much for us. Though, we’ve been proud to see quite a few people we’ve worked with go on to land some great jobs.

Jake: We’ve also worked with some people that have really screwed us. Good help is hard to find and all that.

Please tell us about INDIE Shooter.
Clint: Specifically, INDIE Shooter is a news and educational website that covers the technology of cinema, filmmaker profiles and news and information affecting the independent film community.

Jake: We do so through our own video production, daily news stories, our new podcast and regular event coverage.

Clint: As for what we’re known for, it’s probably the amount of content that we publish and high quality of our finished product that people are surprised to find out it’s done by just the two of us, mostly.

Jake: I’d say that’s what also sets us apart, our ability to accomplish the same amount of work as a team two or three times our size.

Clint: Our greatest badge of honor is probably the fact that we’re still here. We’ve seen the fall of magazines that had been covering the pro video industry for decades waste away, frequently because they were to slow to transition into online publishing.

Jake: Beyond just that, we’ve seen other websites come and go in sometimes a matter of a year or two, unable to navigate this still developing landscape of online publishing.

Clint: We’ve managed to keep our overhead low, kept within our means and steadily grown INDIE Shooter without chasing too many pipe dreams that I think other publications fell for.

Do you look back particularly fondly on any memories from childhood?
Jake: It’d probably have to be spending summers at my Great Grandmother and Great Aunt’s ranch. There was so much to explore and they both loved to cook in that wonderful, southern comfort sort of way.

Clint: When I got the Death Star for Christmas, the Barbie Dream House of the Star Wars toy line. 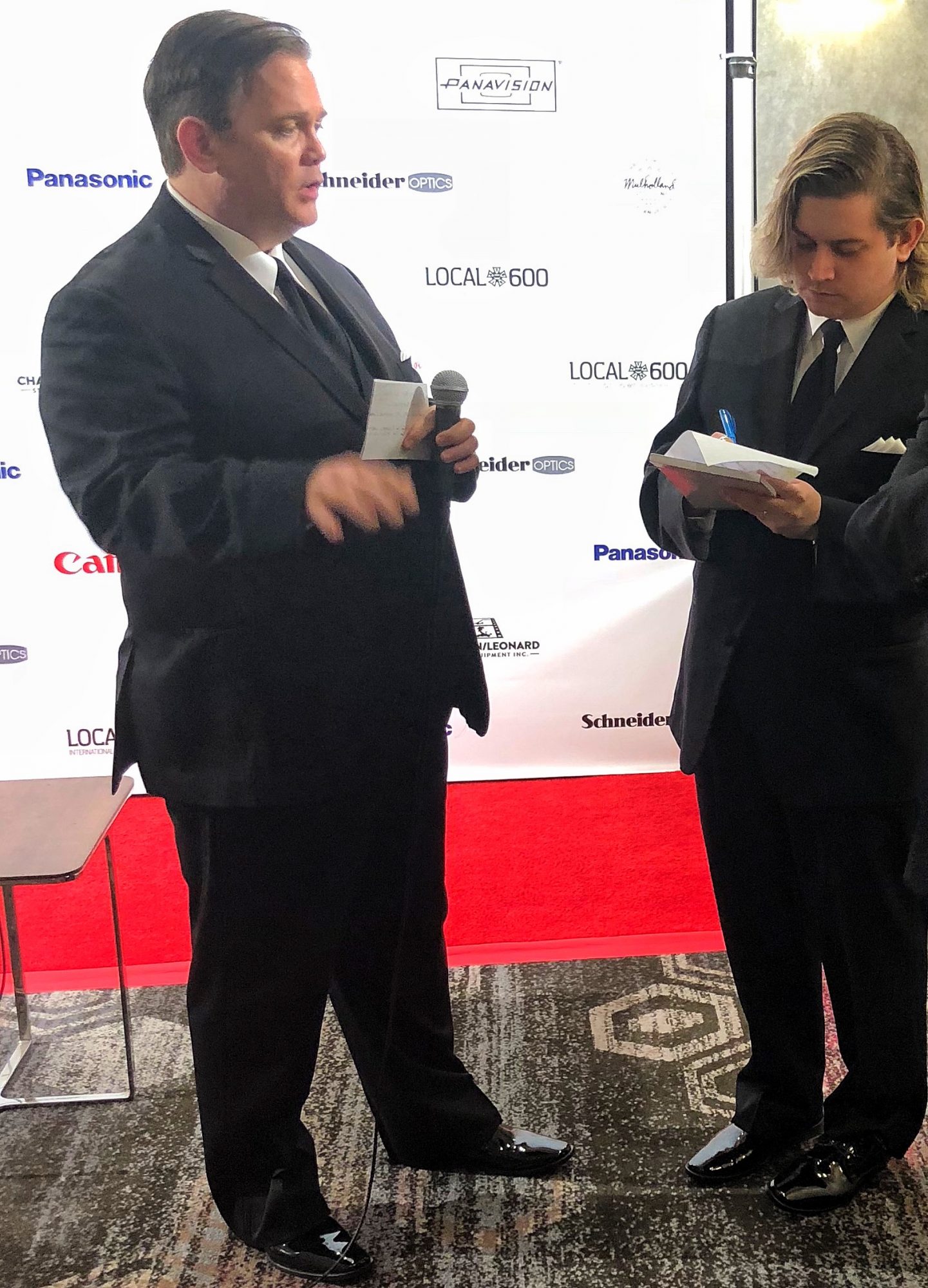 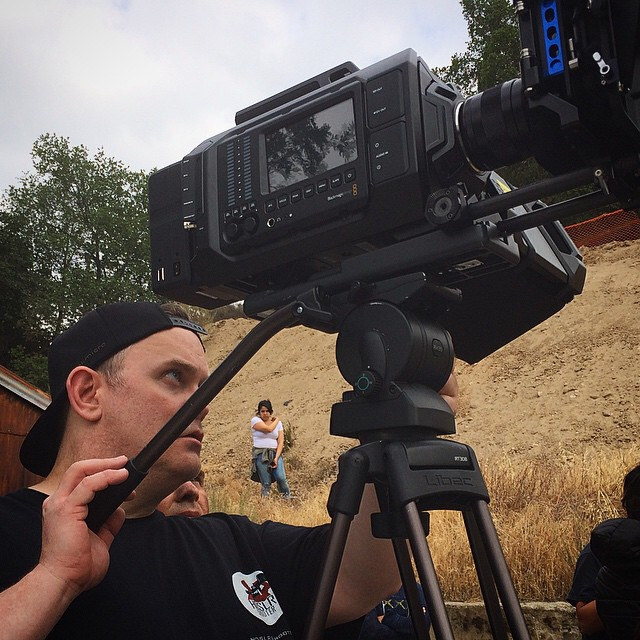 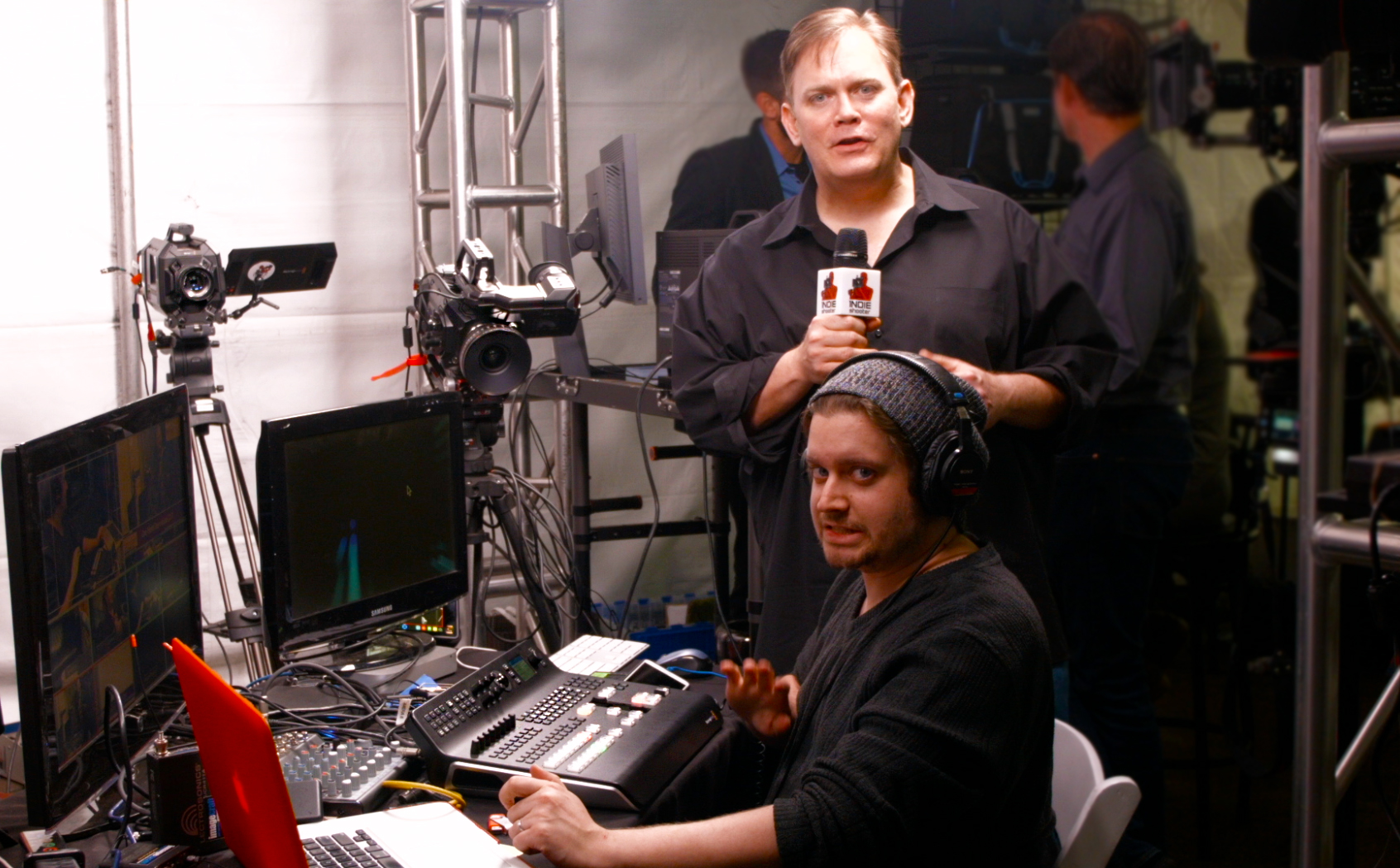 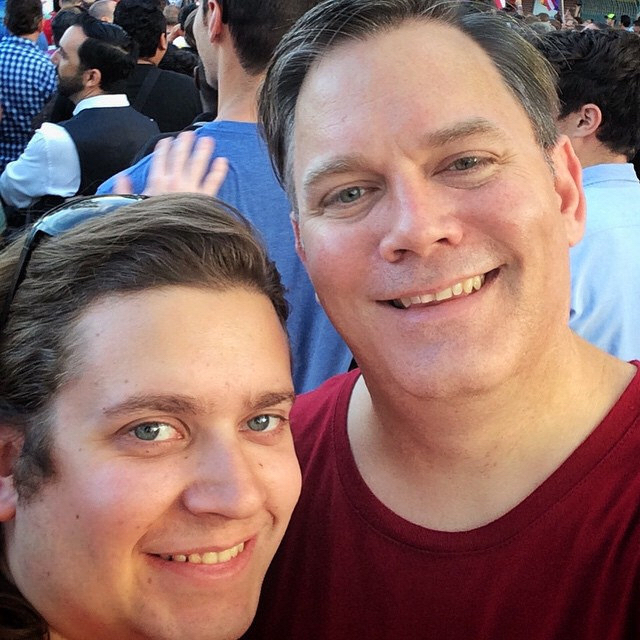 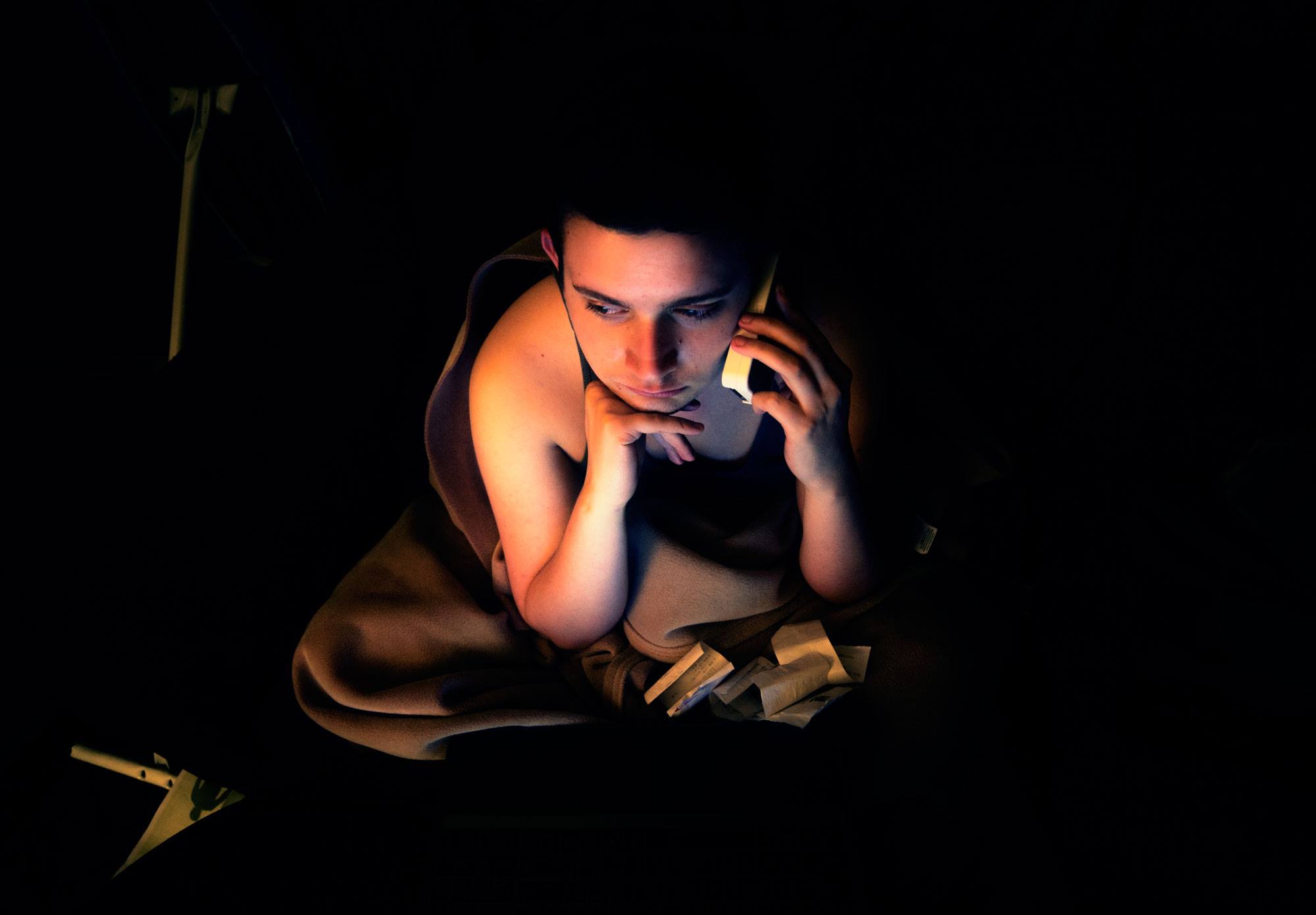 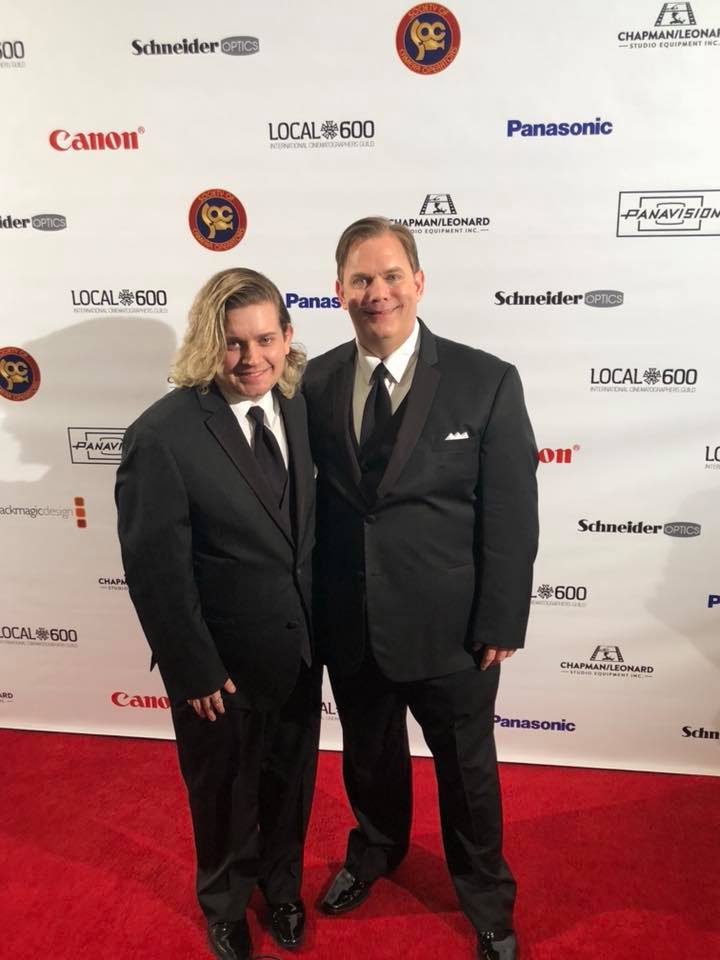 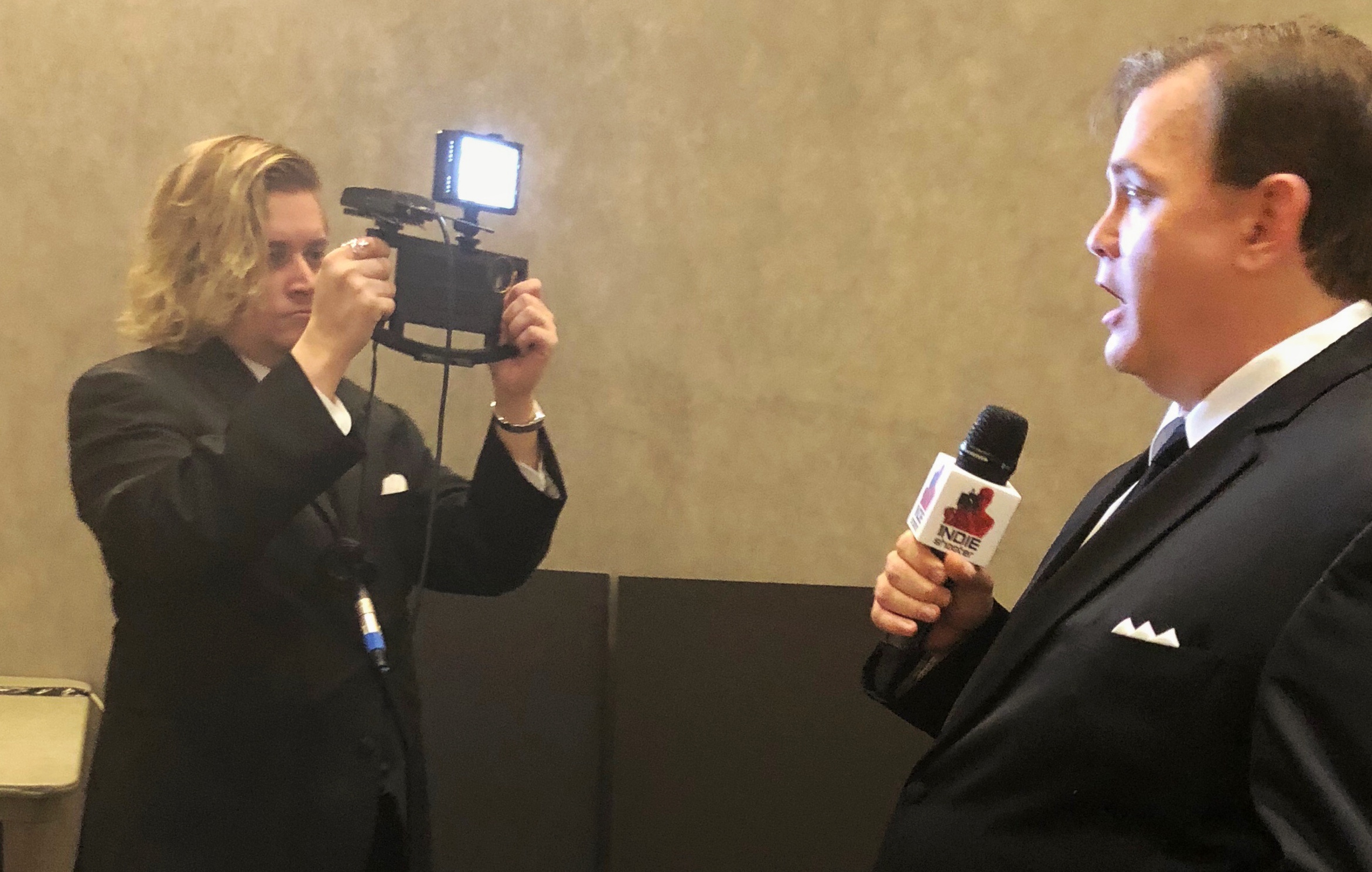 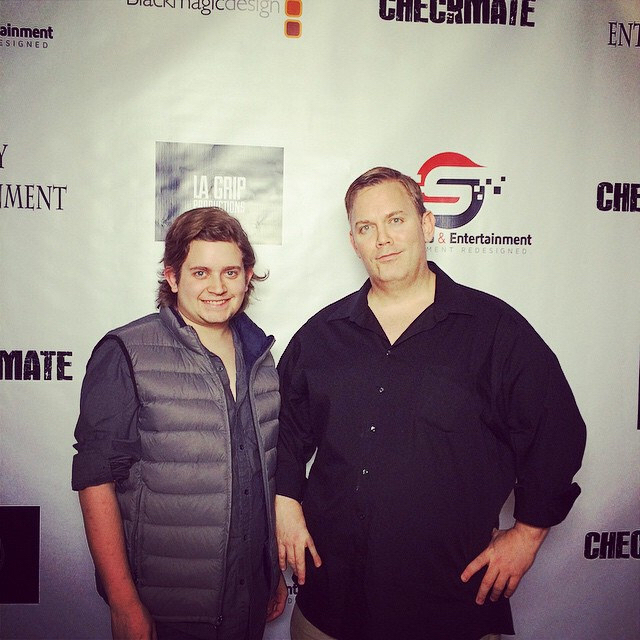