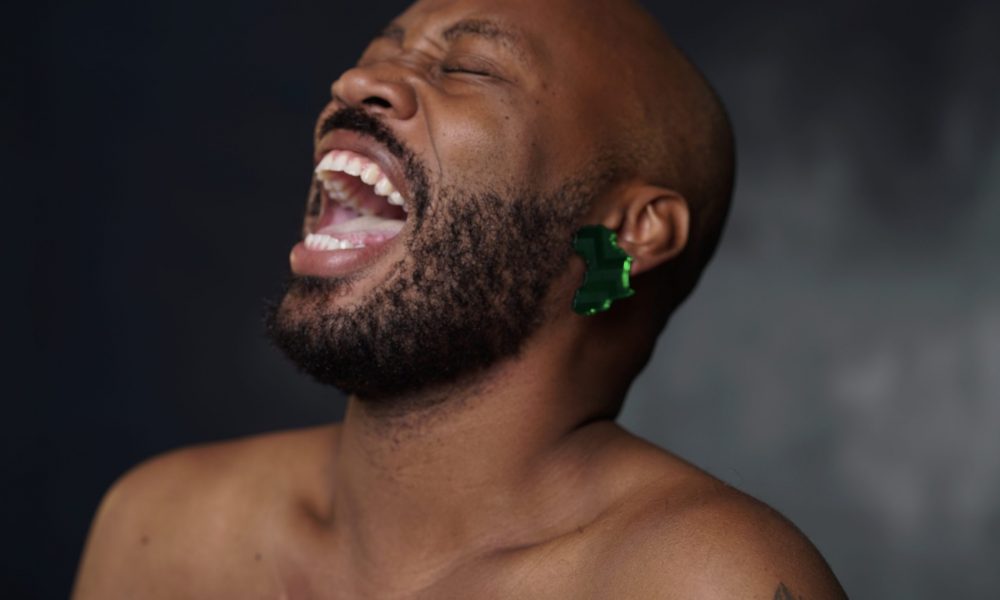 Today we’d like to introduce you to Chance Calloway.

So, before we jump into specific questions, why don’t you give us some details about you and your story.
To hear my friends tell it – and they’re not entirely wrong – I just appeared in LA one day and started making movies. The reality of it is, yeah, I’m a kid from a small town (Brunswick, Georgia who always loved movies and television shows. I was often moved by the operatic scale and intense visuals that films could bring right to you, like the tornado sequence in Vincente Minnelli’s Cabin in the Sky, or the cathedral climax in Tim Burton’s Batman. I also responded greatly to the BIPOC (or BIPOC-coded) young heroes in films like The NeverEnding Story series (Atreyu) and Hook (Rufio). I became excited about producing innovative content filled with inclusive and intersectional representation.

Nearly seven years ago, I got the opportunity to produce a project with AJ Rafael and Dante Basco (who actually played Rufio, so that was a great full circle moment), which turned into a role as a board member for an arts collective they started called #WeOwnthe8th. I discovered BIPOC filmmakers were hungry to realize their visions and BIPOC performers were hungry to act. I partnered with several filmmakers over the next few years, including Gerry Maravilla, Jomar Miranda and Steven Yee, and supported them in their own works. The films “Straight Up” and “Desert” as well as my digital series “Pretty Dudes” are products of these partnerships.

Has it been a smooth road?
The first realization I had to make is that yes, there are gatekeepers – the expected straight, white, cisgender males – and they do what’s expected. They will support or boost the project if the project becomes more palatable to white audiences, re: white-washed. This is expected, but I was surprised at the blatancy and gall of some of these folx. I had a producer literally tell me to make the lead in my series white, otherwise, white people wouldn’t watch. (That turned out not to be true, but also, how dare he, you know?)

The second realization is that too many people who aren’t that straight, white, cisgender male default find their path through with that patented mix of talent, luck and tokenism, and so few of them challenge the keepers at the gate and don’t bother to see or support those coming through behind them. Whether it’s the culture of America or capitalism, or something else I haven’t yet Eureka’d upon, it’s all too common. It’s sad that when an artist like Ava DuVernay makes continuous, systemic change, it’s the exception, not the rule. The final realization I made is that there will never be enough time and there will never be enough money. The one thing that there always is enough of is you. You are enough. The universe then has to build at your will. And I’m perfecting my universe-bending skills.

So, as you know, we’re impressed with Stoopid Ambitious – tell our readers more, for example what you’re most proud of as a company and what sets you apart from others.
Stoopid Ambitious is not only my production company, but it is the name of my streaming service where we showcase incredible, inclusive, and innovative entertainment. I’ve been curating content from filmmakers that feature protagonists from underrepresented communities, usually at the intersection of marginalized identities. I want the folks that watched my series to be able to camp out and know that everything in our streaming library is going to give them that same feeling they got as a part of the “Pretty Dudes” audience. We’ve got films by Andrew Thomas Huang, Conrad Lihilihi, and my friend Stanley Wong. We have series from New Zealand (“Pot Luck,” written and directed by Ness Simons), Atlanta (“SCALES,” created by Patrick Ladonis), and right here in LA (“Pretty Dudes”).

I’m very excited about the growth we’ve done with our content as well as our subscribers. Too often amazing films play the festival circuit and then you can’t find them unless you follow that filmmaker on Vimeo. I want to make this content accessible. Filmmakers like Remii Huang and Uttera Singh have movies that the world should see. As Stoopid Ambitious grows, I want to be someone who passes through that gate, holds it open for as long as I can, then finally tears that fucker down.

Let’s touch on your thoughts about our city – what do you like the most and least?
I’ve taken to calling the city Tantos Angeles, because of all of the amazing, gifted and loving people I’ve met along the way who have provided wisdom, guidance, even a warm meal, and a spot to sleep. I’ve needed all of those things more times than I can count.

The city could use more doers and less folx who just want you to think they’re doing. We get it, you’re in it for the status, not for the love of it. Personally, there are plenty of easier routes to status that I’d take than this. I like to surround myself with people who are in it for the LOVE. Those who connect with the majesty of creation. 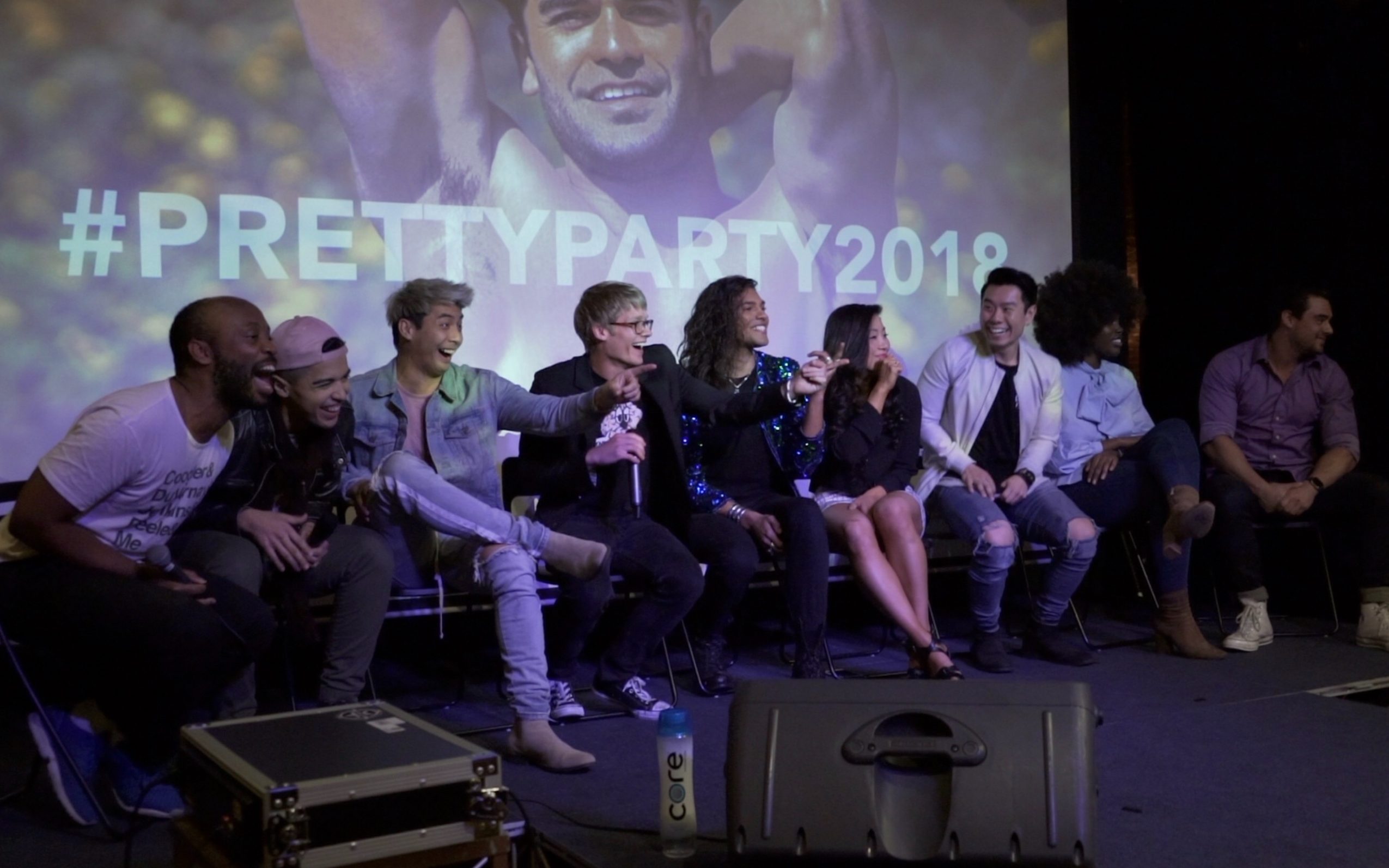 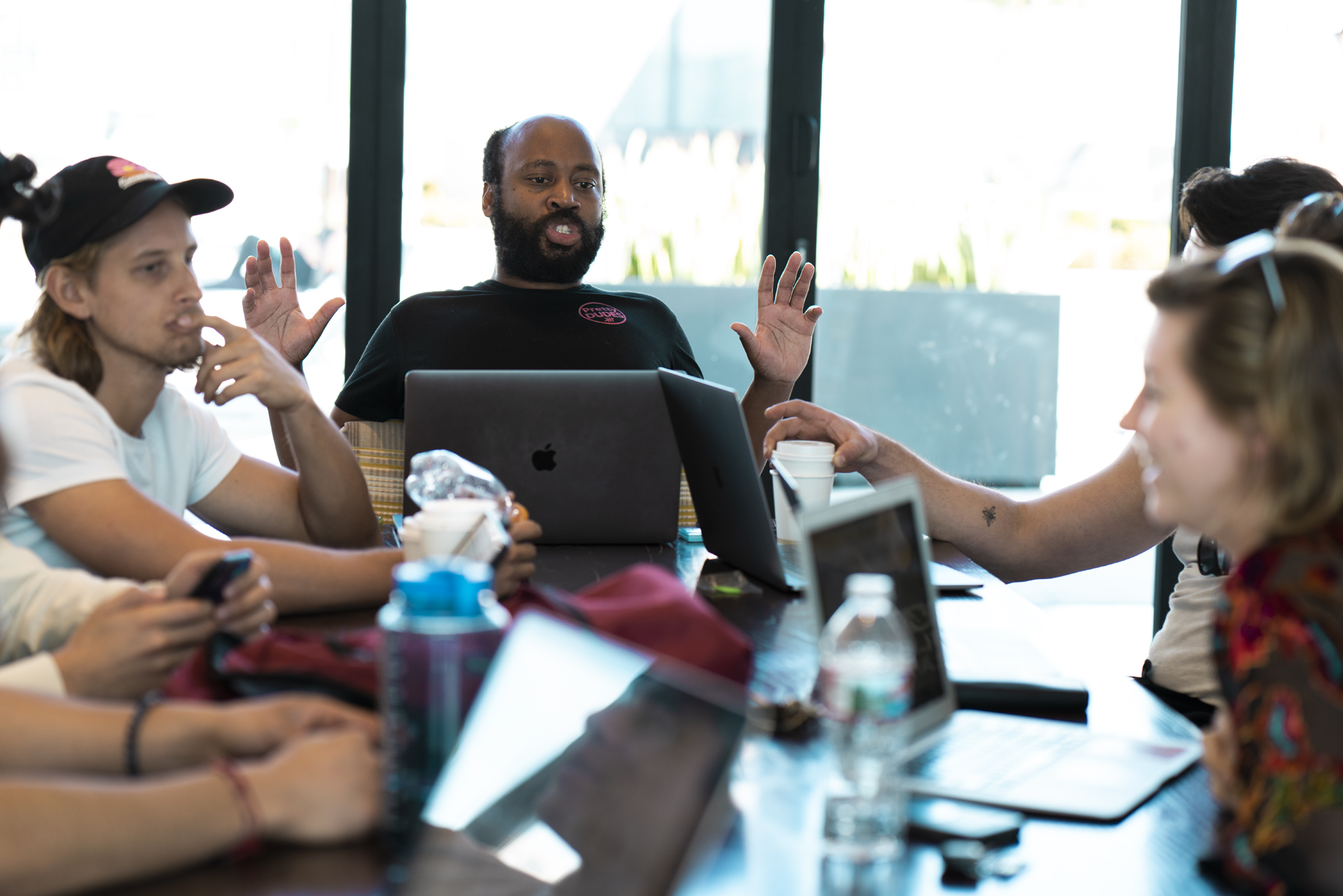 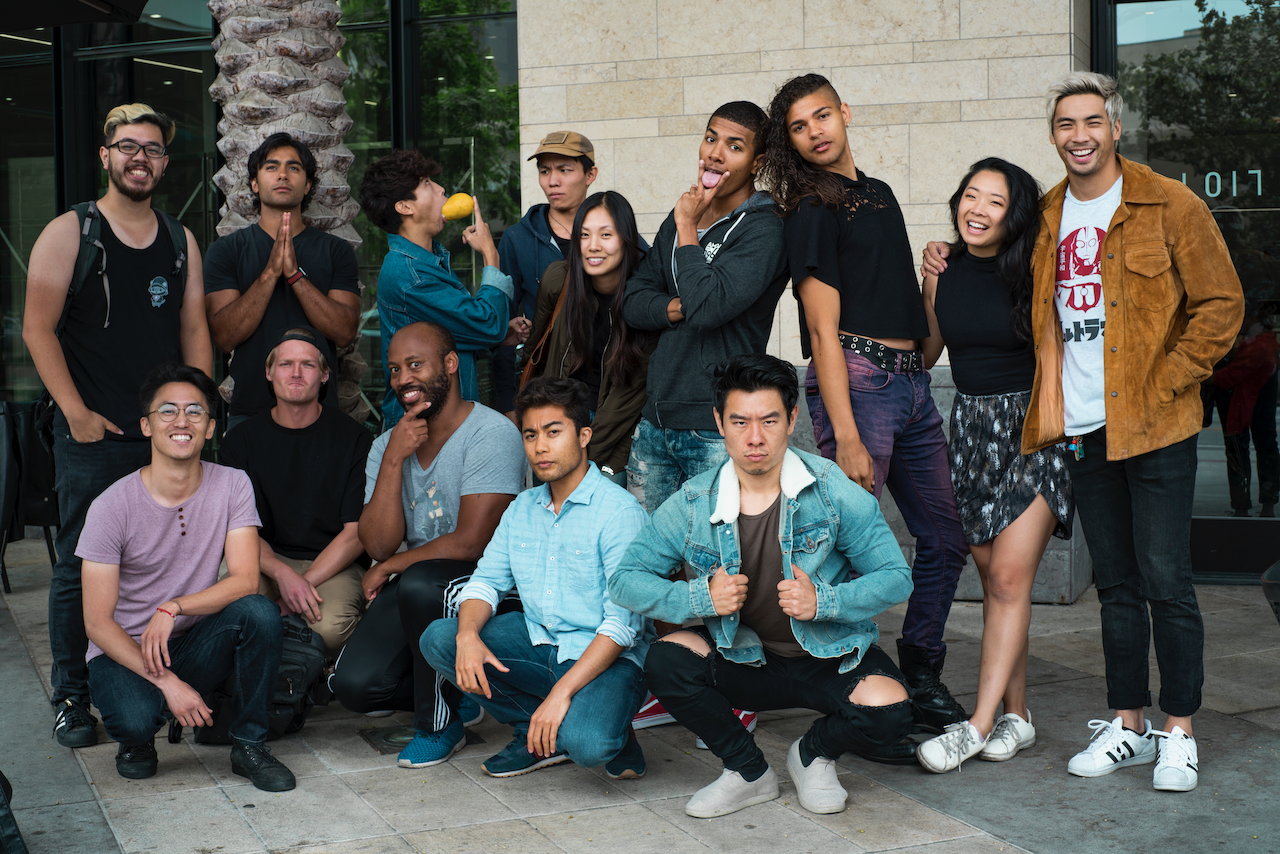 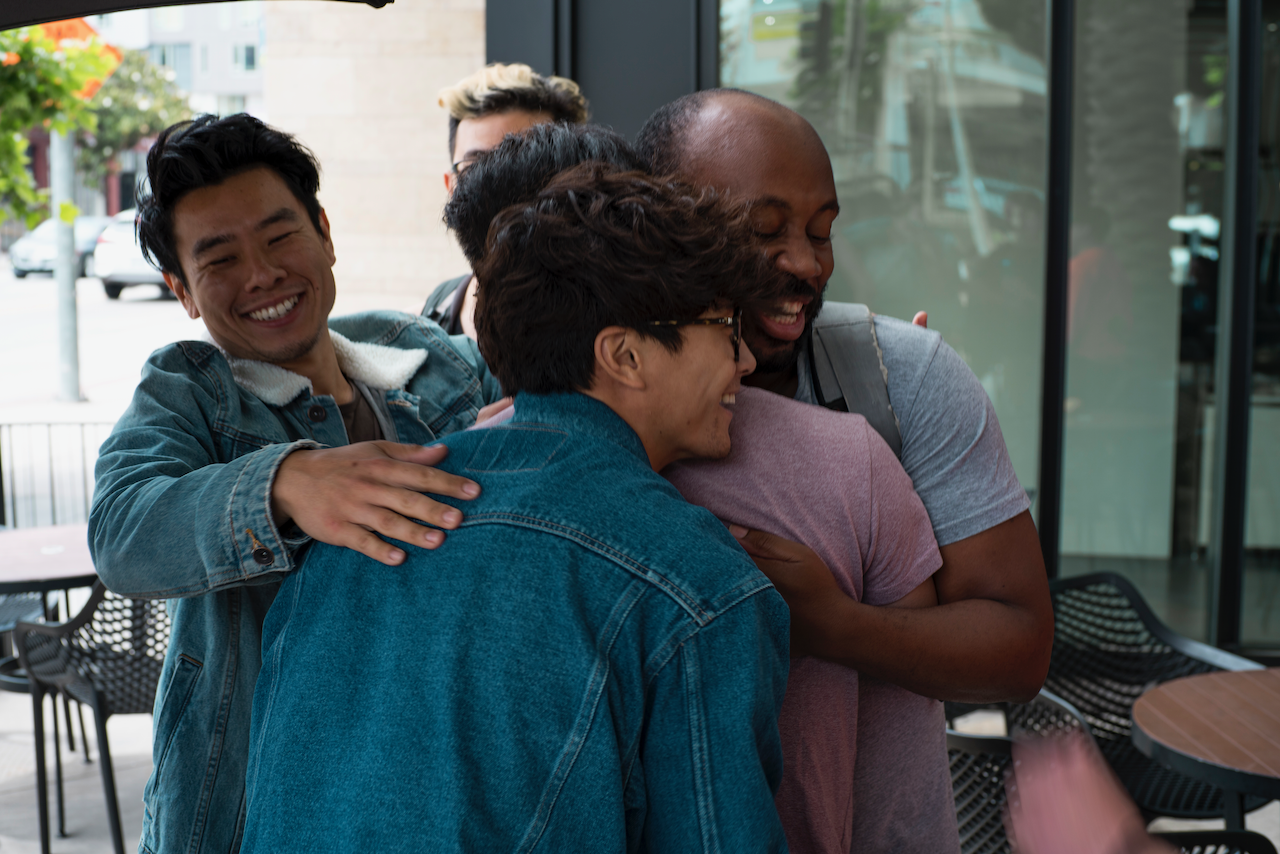 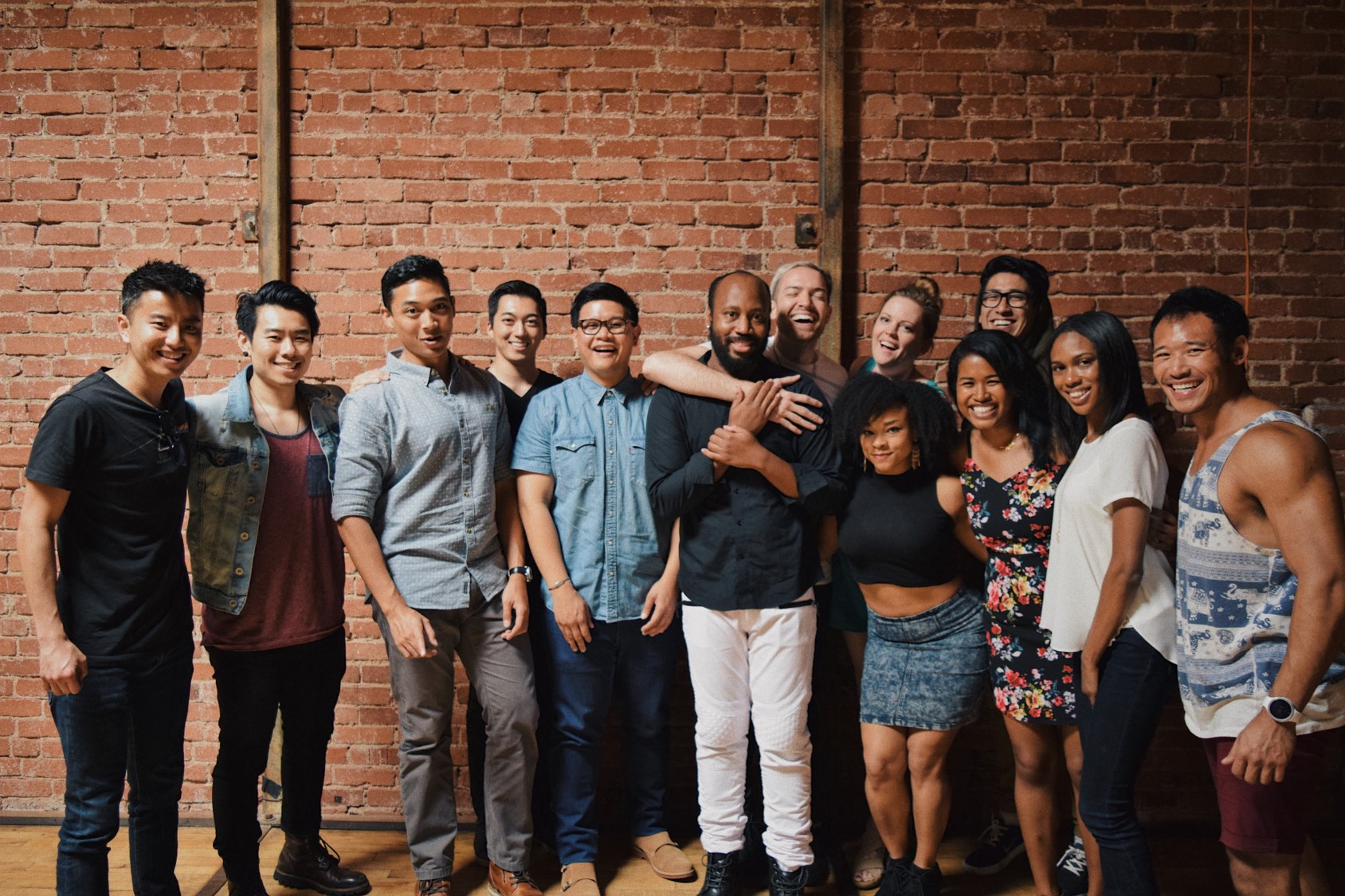 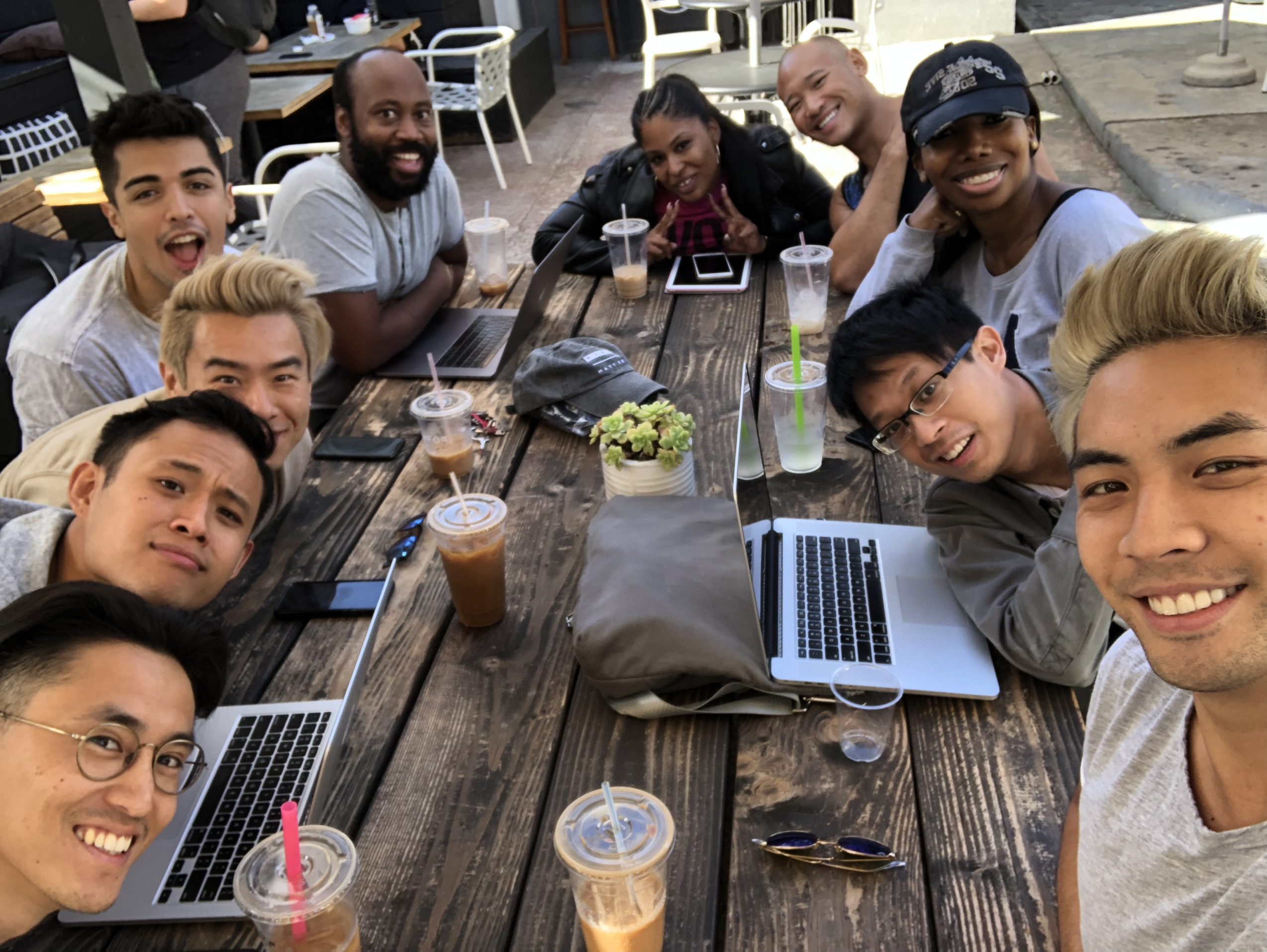 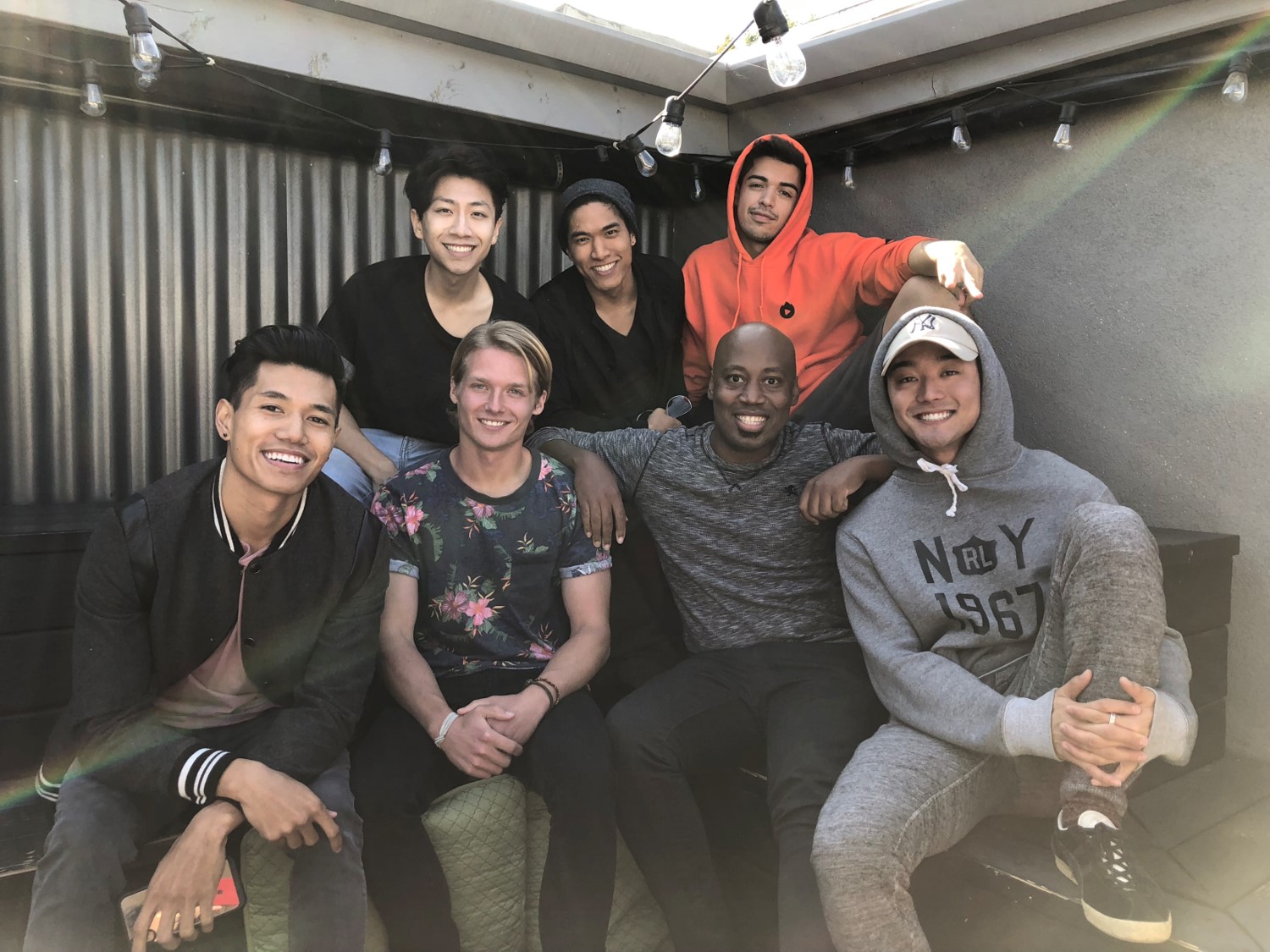