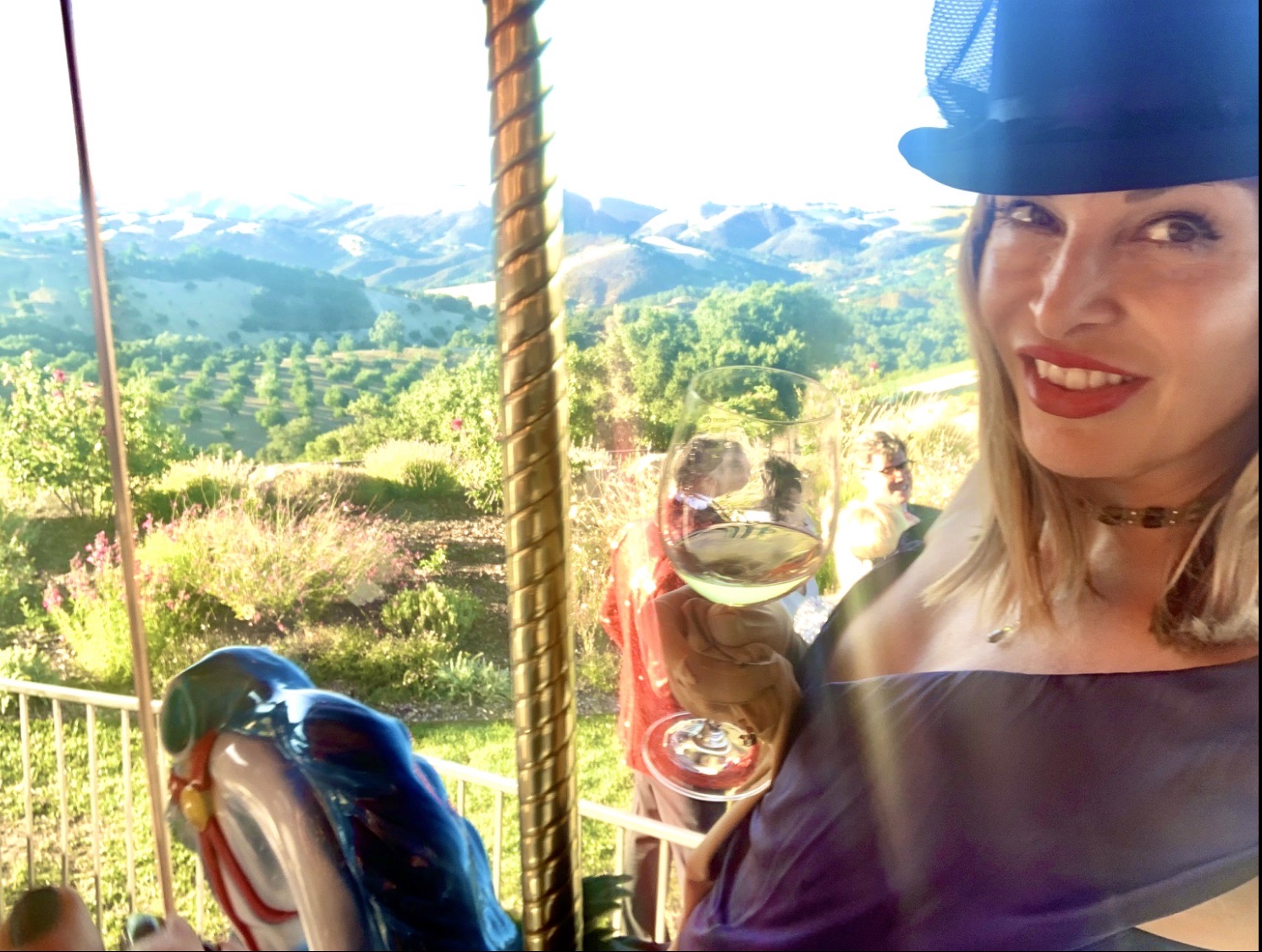 Today we’d like to introduce you to Catalina Guirado.

Thanks for sharing your story with us Catalina. So, let’s start at the beginning and we can move on from there.
I started modeling when I was 15 in London and traveled all over the world as a fashion model before getting cast in 1996 as a sidekick to British TV host Chris Evans on the cult Chanel Four chat show TFI Fridays. It was the era of Cool Britannia, Brit Pop, Lads mags like Maxim and FHM, and Girl Power! It changed my life and I became a household name which enabled me to move into television hosting as well as becoming a London ‘It Girl’ model constantly in the press and tabloids. It was fun for a while but in 2003, I was a contestant in the reality show ‘I’m a celebrity get me out of here’ which was a celebrity type Survivor where I swam with crocodiles to win food for the camp. The tabloids were running riot in the UK and were hugely intrusive so I decided to take some time out here in LA. I’m possibly the only person who came to LA to escape the camera but the weather and lifestyle grabbed me. I’m half Spanish, from Andalucia and the weather and landscape felt like home to me so I ended up staying longer than I meant to, flying back to London for high paying shoots. I met my husband British guitarist Matt Cheadle in Venice Beach and, as the band he was with then were based here, I decided to change my life focus and worked in the music industry for a while.

I had been signed to Universal Publishing in the UK and wrote with a number of artists here before working in A&R. The music industry was changing in 2007 and a chance meeting with an old friend gave birth to us forming one of the first music streaming platforms for emerging artists. LP33.tv was groundbreaking and ahead of its time. We created music TV programming around chosen featured artists, as well as filming and streaming live shows much like MTV and VH1 in the 90s. As a former VJ on VH1 UK, it was great fun as I wrote my own shows interviewing bands I loved as well as being the Director of artist liaison. We were the first web platform to film live footage and interviews at SXSW in 2009 and were the forerunners to all the youtube and web music channels today.

In 2010 my father, Juan Antonio Guirado, died in Spain from cancer and my life changed again. He was an internationally acclaimed Spanish artist and I inherited his art on his passing. I had studied art and textile design at school and having grown up attending exhibitions in Spain and London, as well as being around the studio and art dealers in my childhood, it was a natural progression for me to return to my artistic roots. What I didn’t know about was the business of art, the collectors and galleries. We were estranged as a family for much of my life, only connecting in the last ten years of his life and I had no idea that he was so successful and critically acclaimed with works in major collections including museums such as the Reina Sofia Museum in Madrid, Spain.

In 2011 I put on an exhibition here in LA at the Los Angeles Art Association, who was kind enough to lend me space for the night, inviting key collectors and gallerists to the preview. The overwhelmingly positive response to the art gave me the encouragement to invest in continuing the artistic legacy. I created the Guirado Estate and put together a team of international art professionals who worked on the provenance of the art and re-establishing Guirado’s name as an artist, primarily in Spain and Europe with backing from various benefactors. My role as the President of the estate is to represent and market the art and the artist. In 2015 my team in Madrid presented a month-long retrospective with over 45 paintings at the PONS Foundation that was attended by members of the Spanish Royal family, society and the key players in the Spanish art world. We received huge media coverage and Vanity Fair heralded the exhibition as ‘The return of the forgotten Andalucian Maestro Guirado’ focusing on Guirado’s environmental paintings that were seen as a visionary by art critics in the 70s and 80s with his commentary on the destruction of the planet well ahead of his time.

In 2017, I was invited to curate a three months show at Coral Gables Museum featuring JA Guirado as an international guest artist. This kicked off Miami Art and Art Basel with Guirado exhibiting alongside contemporary Latin Maestro Carlos Cruz-Díez. My proudest moments however have been returning to our family home of Jaén where I was raised as a young child. In 2018 the University of Jaén and Guirado Estate collaborated on an exhibition entitled ‘Parallel Visionaries’ where my father was curated alongside Picasso, Miro and Tapies amongst other Spanish masters, and a painting I donated to the University was added to the prestigious Cesareo Rodriguez- Aguilera Foundation. A few months later, the Mayor of Jaén presented a bronze bust of my father to the city honoring him as the artist of the region. Since then, I have continued curating and marketing the estate as well as donating works to charity auctions and placing them with prestigious collectors. My main love is marketing and creating immersive art events and shows that capture the essence of the artist.

Great, so let’s dig a little deeper into the story – has it been an easy path overall and if not, what were the challenges you’ve had to overcome?
Running an art estate is hugely expensive and there have been several times between benefactors I have had to hustle to get the show on the road. Art shows are planned years in advance and when in 2017 my then benefactor and I parted ways, I had to find a new way to finance the exhibitions that were scheduled. They were international exhibitions and very expensive to insure and ship the art with one show in Miami and one in Spain. To keep the budget low I flew the paintings that were being shown in Miami myself, dropped them at the framers in Coral Gables instead of having them framed in LA, and literally went straight back to the airport to catch the next flight back to LA. Sometimes you have to suck it up and do crazy things to save pennies where you can – like doing a 15 hour round trip to save a few thousand dollars. I did use the professionals to transport them back as they were framed!

Please tell us about Guirado Legacy.
Guirado Legacy is an umbrella for all my creative outlets. I am basically an art entrepreneur focusing on marketing and managing the Guirado Estate, curating, producing art and design events and designing textiles inspired by art under Guirado Design.

I designed silk scarves and accessories exclusively for a luxury boutique similar to Fred Segals in London a few years ago and also was commissioned to create a skull-themed wallpaper for the restaurant and a suite of the luxury boutique hotel, Sanctum Soho London. It’s part-owned by the metal band Iron Maiden so they asked me to do their board room at the management’s office as well! During COVID lockdown, it was difficult as everything closed down so I created a print on demand e-commerce shop called Karma Besos using my designs to create face mask/bandannas and matching loungewear accessories. It’s all very Zen focused and is perfect for California living focusing on sustainability. I call it COVID chic! I also just launched a new e-commerce store called Caballo Design where I create custom horse designs from photos of horses for equestrian apparel.

I specialize in boutique art event curation with the emphasis on vibe curating an immersive art experience collaborating with my husband Matt Cheadle (West13 music) who writes music to capture the vibe of the art of the exhibitions that I produce. At the moment I am developing some ideas on how to create incredible VIP art events with virtual reality and social distancing. I’m really excited about what we are doing and can’t wait to collaborate with artists and galleries.

I think what sets me apart is that although I don’t have a Sotheby’s degree, I was born with an art pedigree and have been immersed in a creative environment since I was born. You cannot be taught certain things at school. I am instinctual and think out of the box. Personally I feel the art world has lost focus on the talent and meaning of the art with more emphasis on creating a high price tag and auction record. It is ridiculous that some contemporary artists with very little provenance are selling at such high prices that are manipulated by galleries. That’s why there is a growing interest in investing in estates of artists like Juan Antonio Guirado that have proven to have long-established careers, with strong provenance and exhibition histories that may have been overlooked at the time. In my opinion art should be on walls not in security vaults and storage.

I am proud to continue the legacy of my father and my intention is to create an international art foundation in Andalucia to exhibit Guirado and artists with a similar vision. It would be so exciting to have a residency for artists to visit as I’d love to invite Latin American artists as well as artists from all over the world to visit Jaén and share cultures. Andalucia and California are very similar in climate and terrain so its the perfect place to paint and be creative.

Do you look back particularly fondly on any memories from childhood?
Anything involving horses and my childhood in Spain would be a favorite memory. My life is all about horses, art, and rock n roll with a little flamenco Duende thrown in. 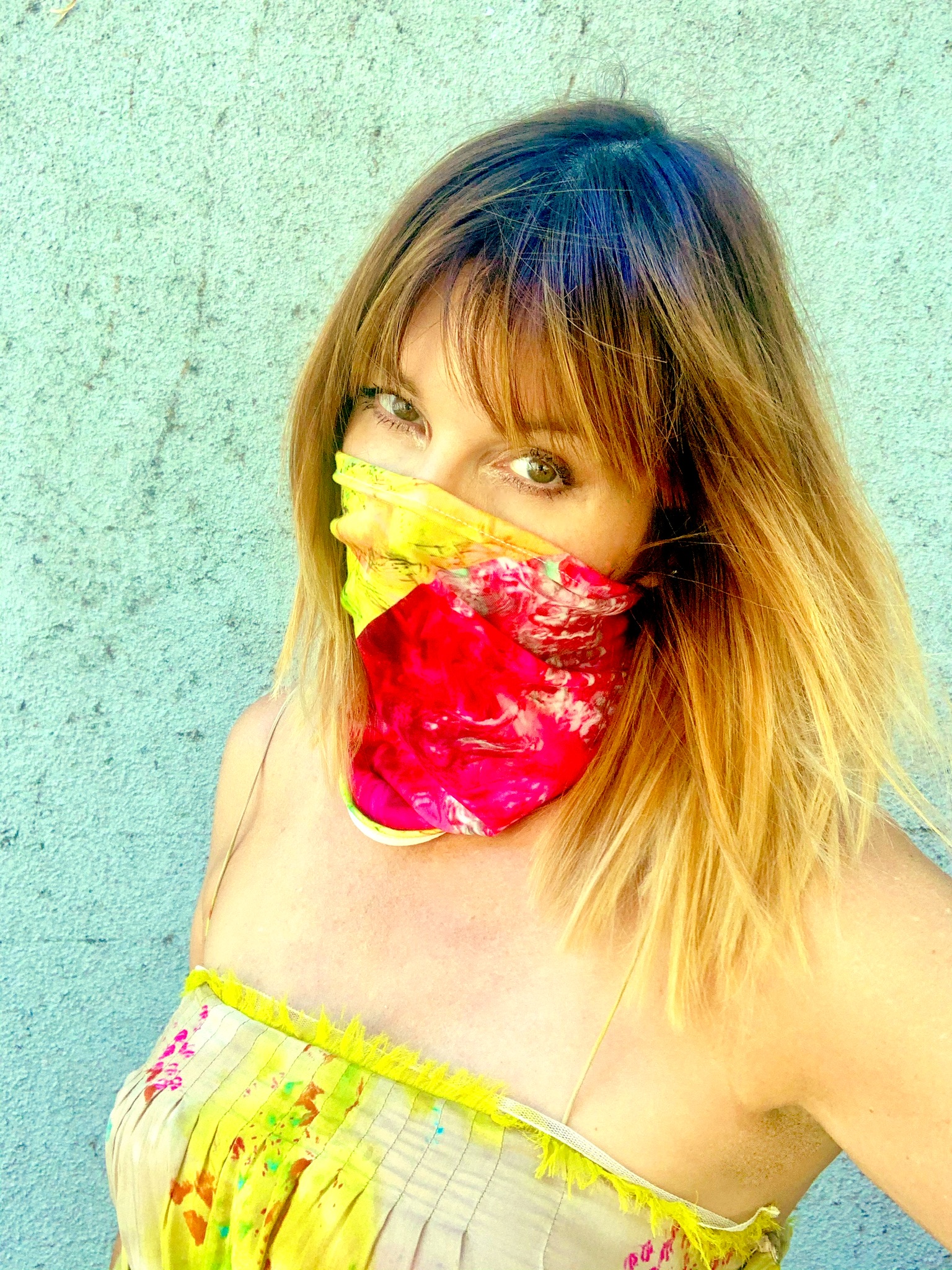 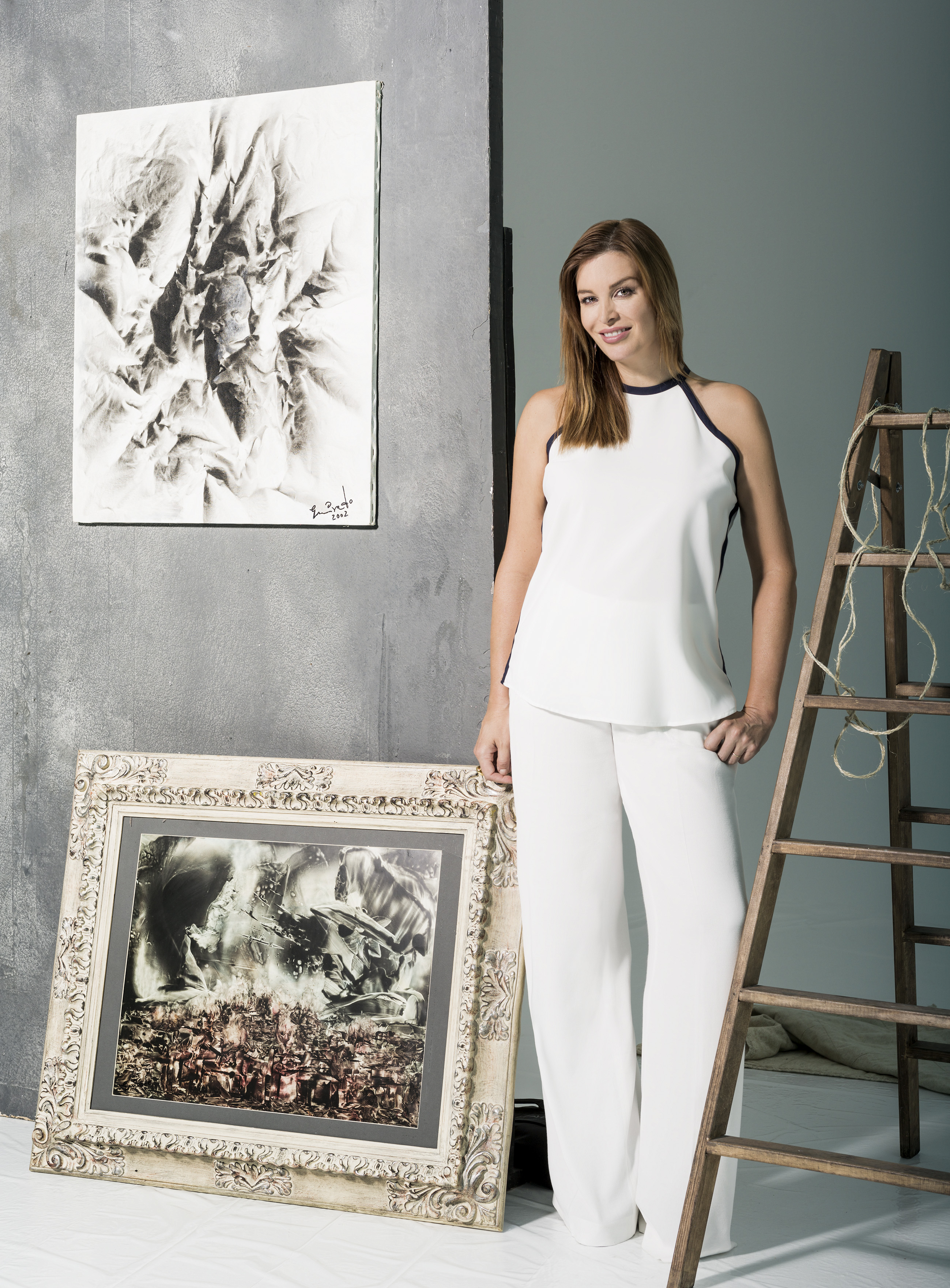 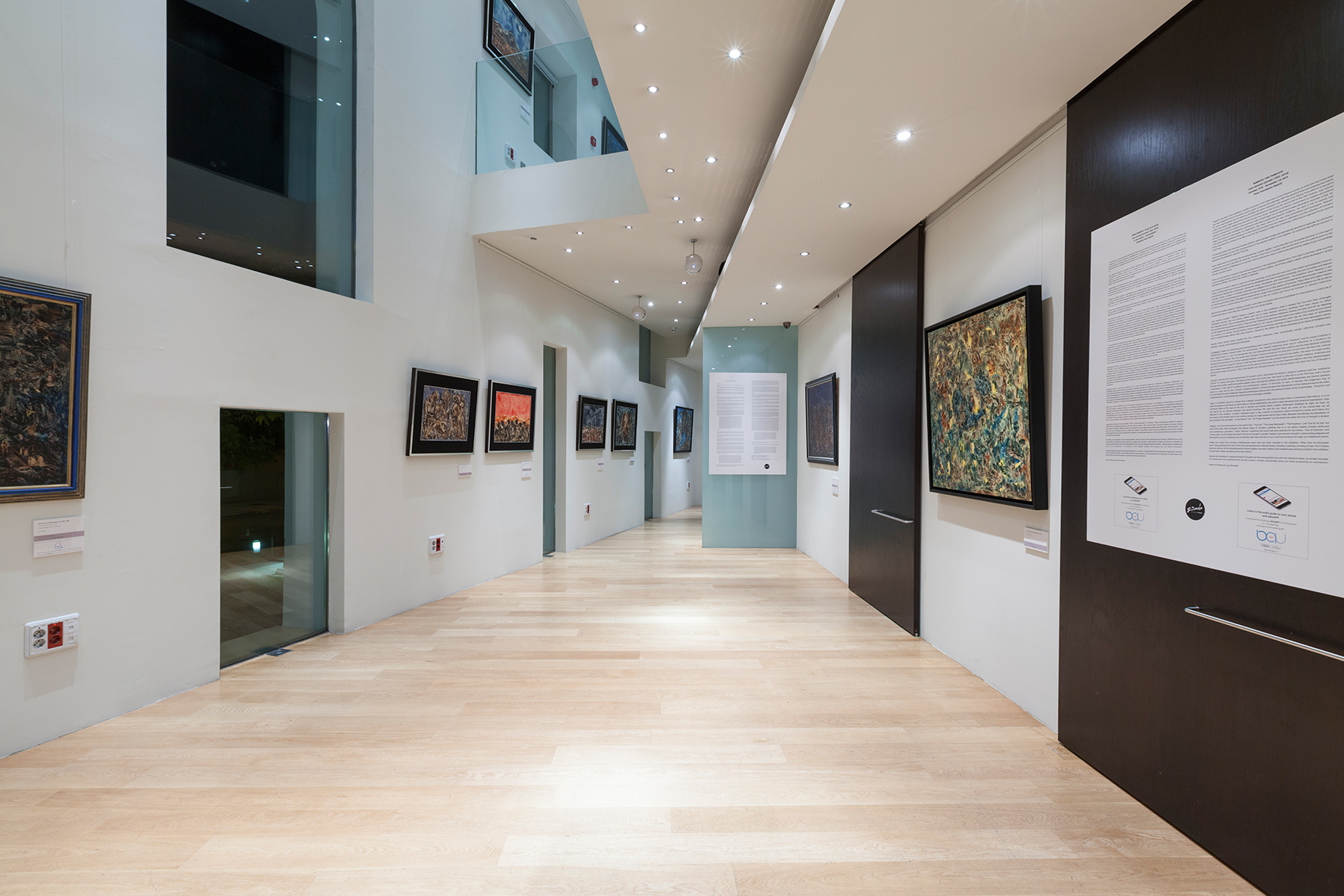 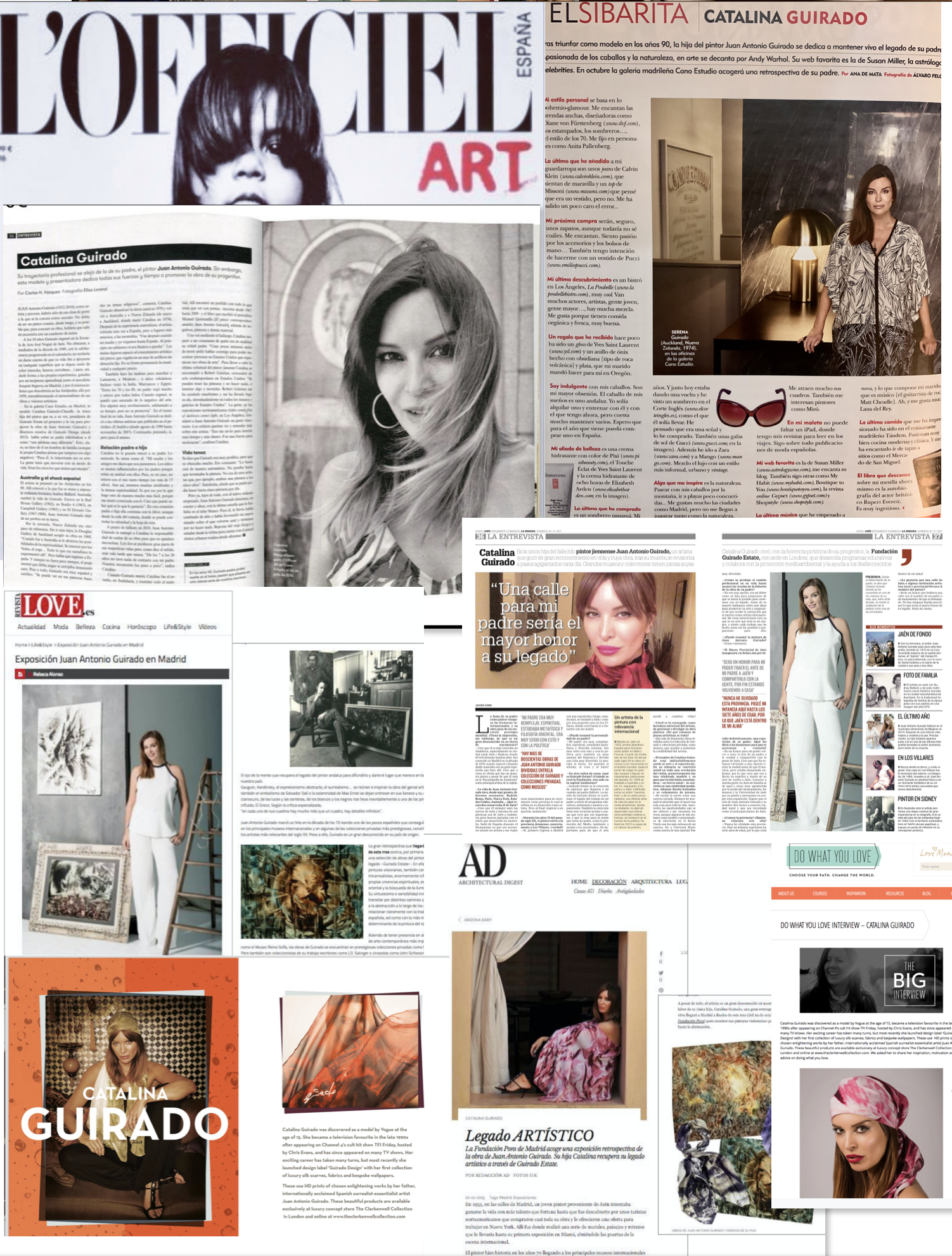 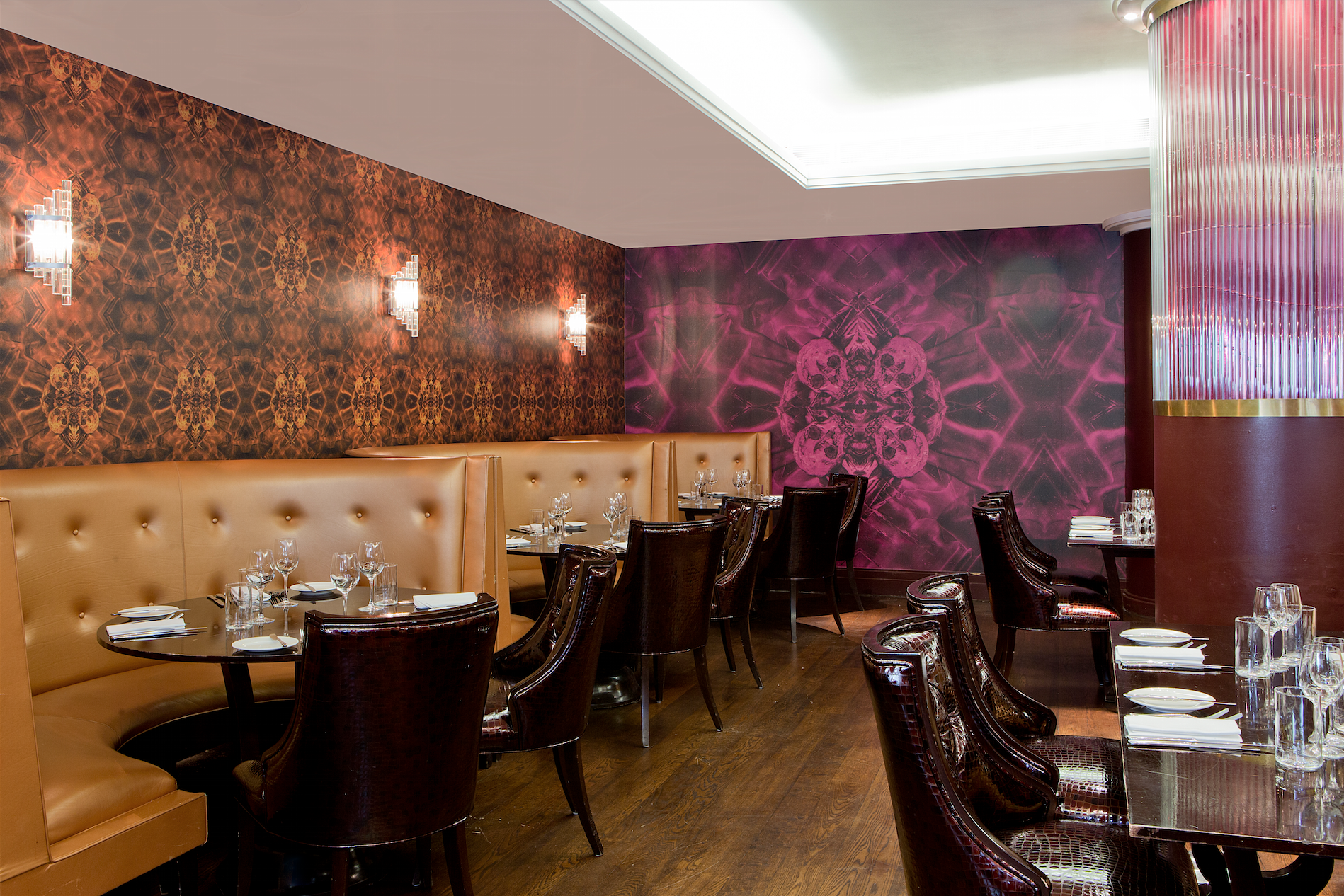 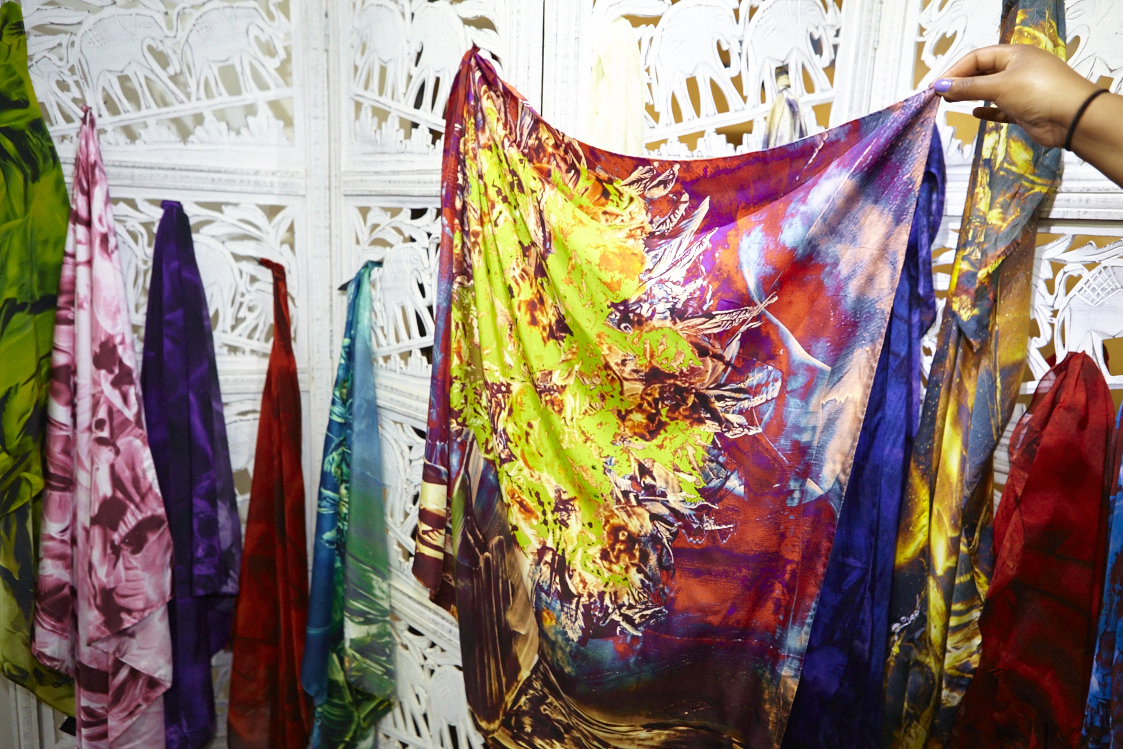 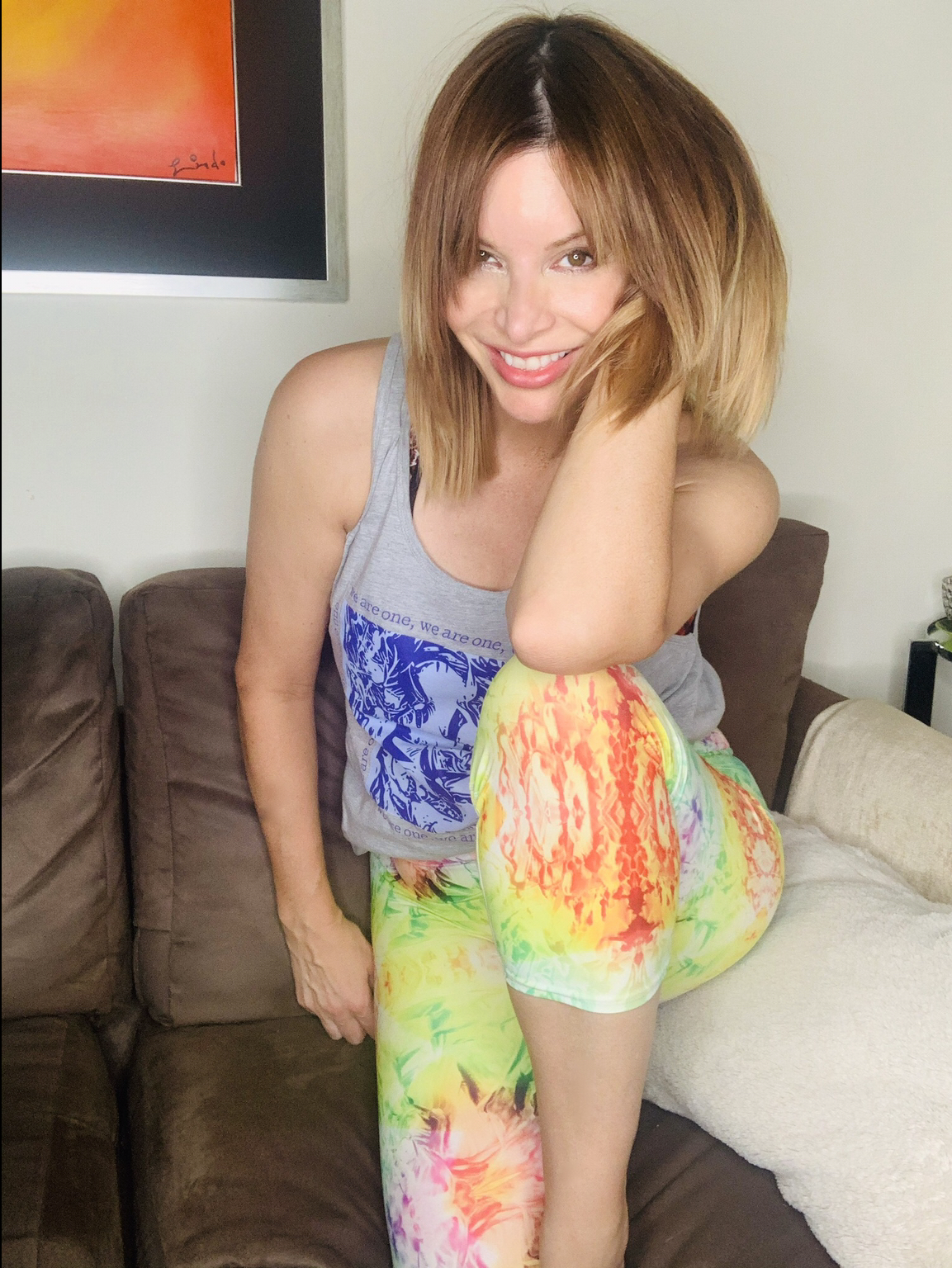