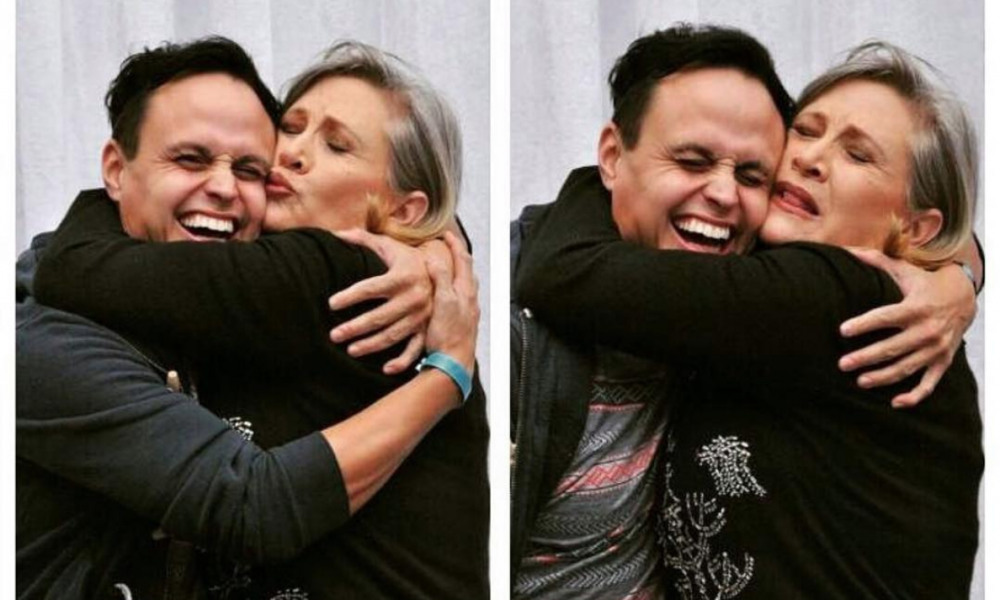 Today we’d like to introduce you to Castro Burger.

Every artist has a unique story. Can you briefly walk us through yours?
I grew up near Dallas (where JFK was shot dead) and moved to LA (where RFK was shot dead). I’ve been fascinated with the dark side of America, particularly Hollywood since I was a teenage cinephile reading books like Kenneth Anger’s Hollywood Babylon and Vincent Bugliosi’s Helter Skelter. At 18, I moved to LA to study screenwriting. I didn’t know anyone and I was really far from home for the first time in my life. I spent a lot of my time reading and writing at cemeteries like Hollywood Forever and the Westwood Memorial Cemetery. I read books about Marilyn Monroe and Sharon Tate at their graves. What better place to read about your idols?

Years later, I was taking my friends on “Hollywood death tours” in my beat up RAV4 to the actual locations where these stars lived and died. In 2012, I picked up a small printed booklet in a store on Fairfax containing photos by Jesse Pollock, it was called Hotel Party. It wasn’t until a couple of years ago that I discovered that this was, in fact, a ‘zine’. Then a couple of years ago I went to LA book fair and stumbled upon this countrywide community of writers and artists creating and sharing their work at self-organized festivals. I thought it was awesome and exactly what I needed! The fanzine is such a great way to learn more about your interests and turn them into art.

Please tell us about your art.
I started the Dead in Hollywood fanzine in 2017 after being told ‘no’ one too many times. I was dead in Hollywood and after another dud of a meeting, I drove over to the Forest Lawn Cemetery like I did when I first moved to L.A. Standing in front of Carrie Fisher’s grave, it just clicked. I was going to do a true crime zine on strange and tragic Hollywood deaths and I wasn’t going to ask for anyone’s “green light” to do it. For those who don’t know, zines are independently published mini-magazines, often specializing on a niche subject. Within a few months, I was turning out fanzines on Hollywood stars like Sal Mineo, Dorothy Stratten, and River Phoenix. Each issue focuses on a star whose life was cut short and their contributions largely forgotten. The facade of Hollywood can be kind of tragic, but I’d like to think that I place an emphasis on the person’s achievements in life as well as their contributions in death.

After Sharon Tate’s death, Tate’s mother and sisters helped get the Victims’ Bill of Rights, which allowed for victim impact statements, passed in California in 1982. All 50 states now allow victims to speak either written or orally at certain phases of the legal process. In the fanzine, I tell their story through words, photography, collages, and edits. Since that time, I have attended over a dozen zine fests, presented a Dead in Hollywood slideshow on actress Natalie Wood with my art and videos projected into the pool on the anniversary of her death, and my fanzines can even be checked out of the L.A. Public Library. I am currently hard at work on my next two issues… Dead in Hollywood: Dorothy Dandridge (Issue #11) and Dead in Hollywood: The Crucifixion of George Michael (Issue #12). I hope what my readers take away from my fanzines is a deeper appreciation not only for that star’s life but for life in general.

How can artists connect with other artists?
Attend or table at one of the many zine fests or art fairs around L.A. You will meet the most creatively diverse artists who want nothing more than to see you succeed. It’s usually very easy to apply and very easy to go along and talk to absolutely nobody if you don’t feel like it. Making zines and art and poems and so many other things can really help get your wheels turning. It’s so exciting to see how popular zine fests have become. Dead in Hollywood started on a tabletop at San Diego Zine Fest and now has readers from over 20 countries buying zines online! From New York to LA, (and even in between) there are groups of people just like you out there, sat at their desk, making stuff, arranging events and sharing their work and inspirations!

How or where can people see your work? How can people support your work?
I post art and interesting stories and facts from my fanzines on my Instagram, deadinhollywoodzine, and on my website, deadinhollywood.com, where you can also order the fanzines! I’m planning more talks this year around LA. 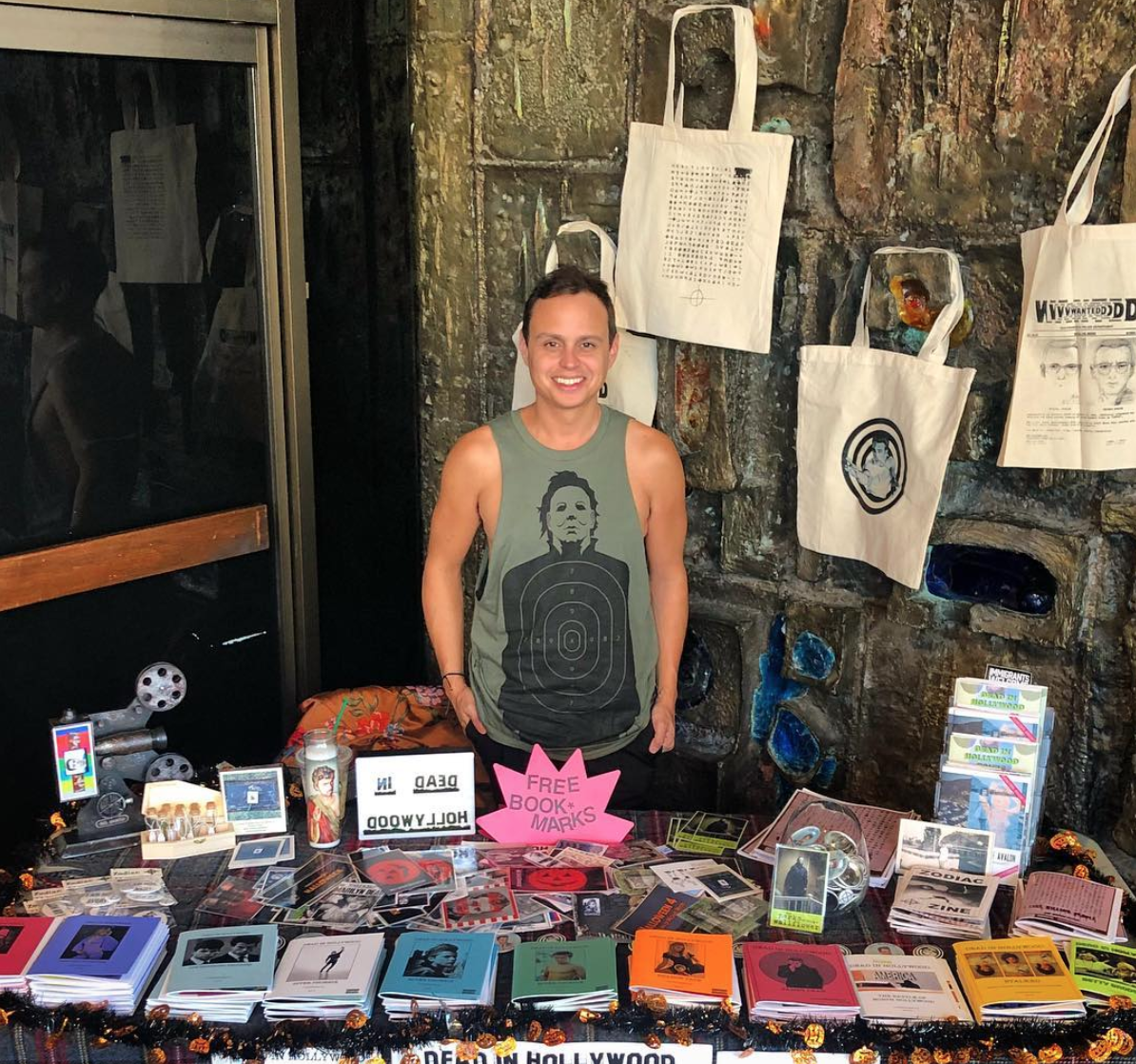 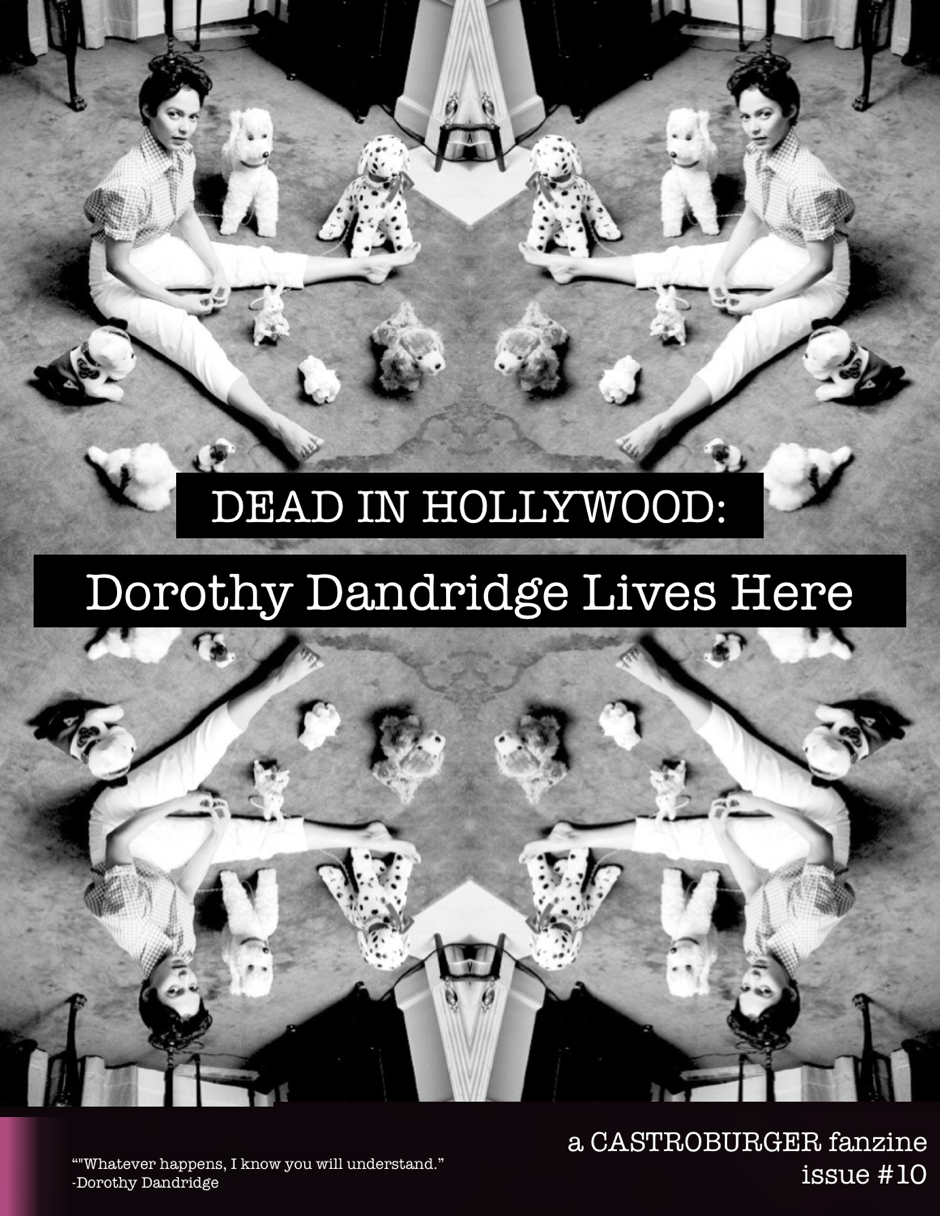 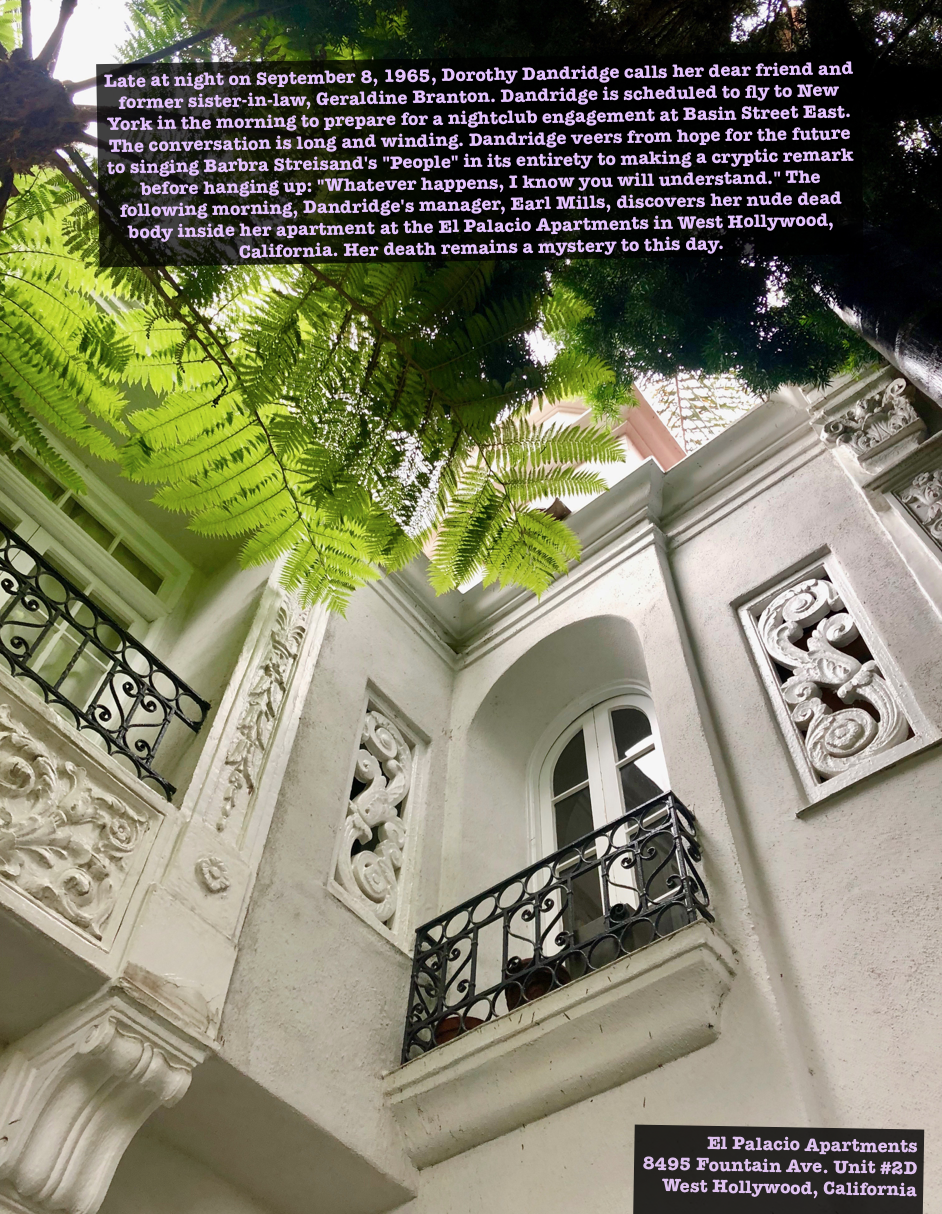 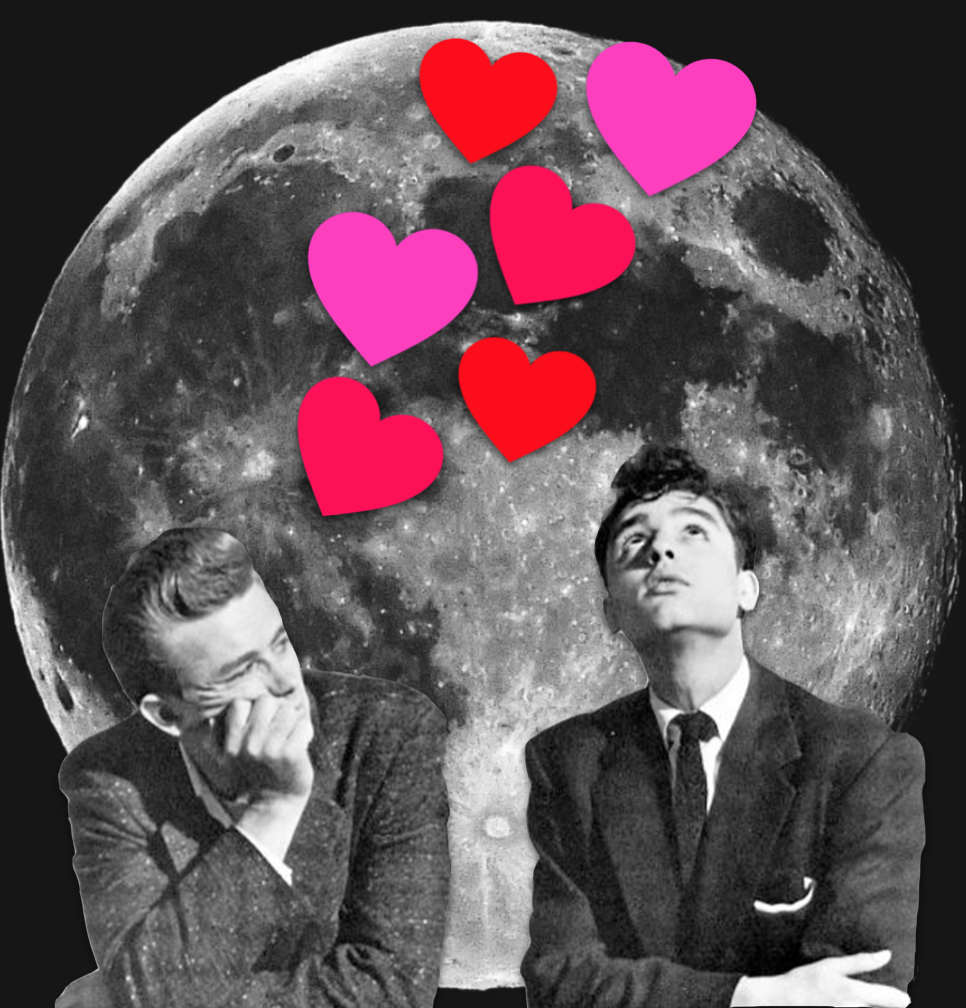 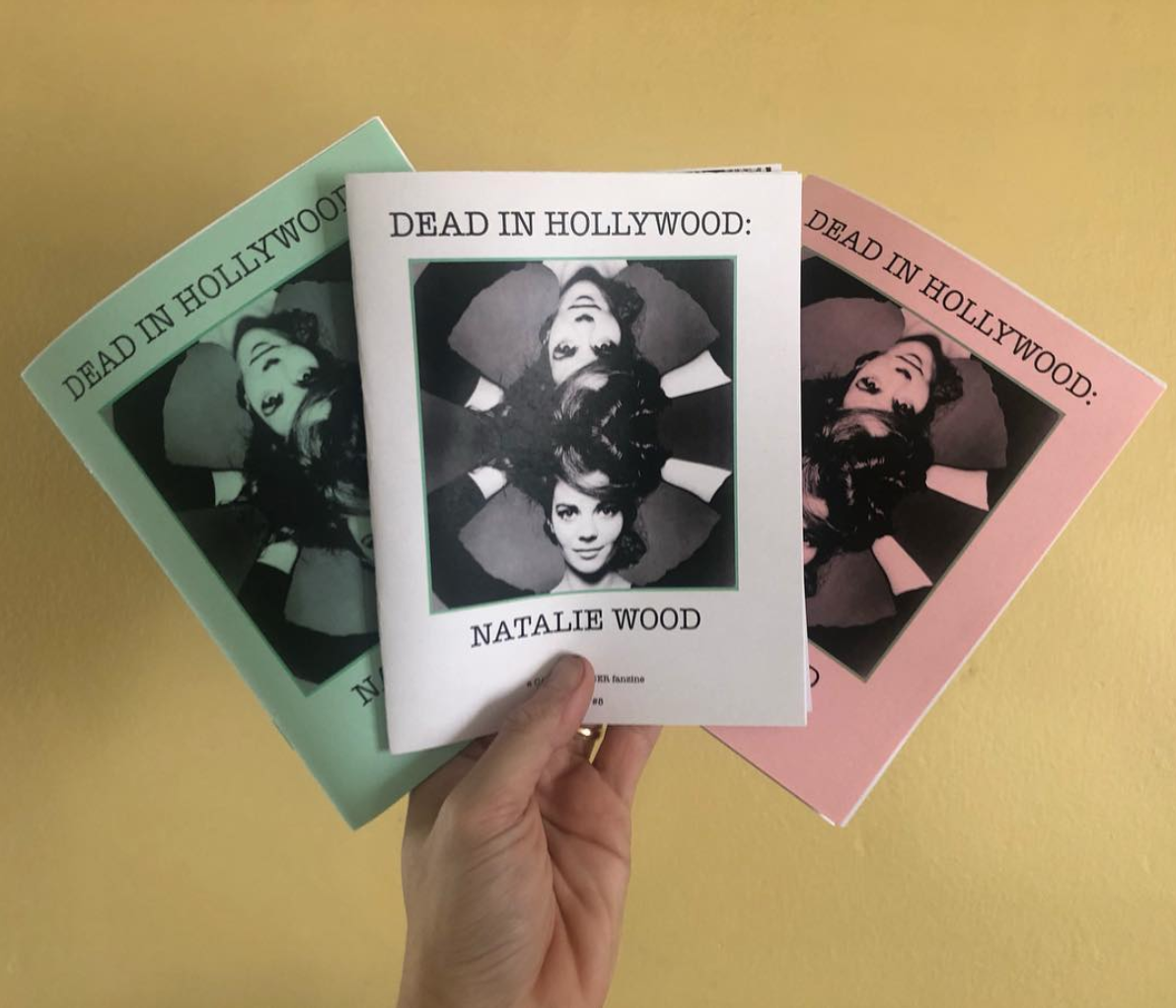 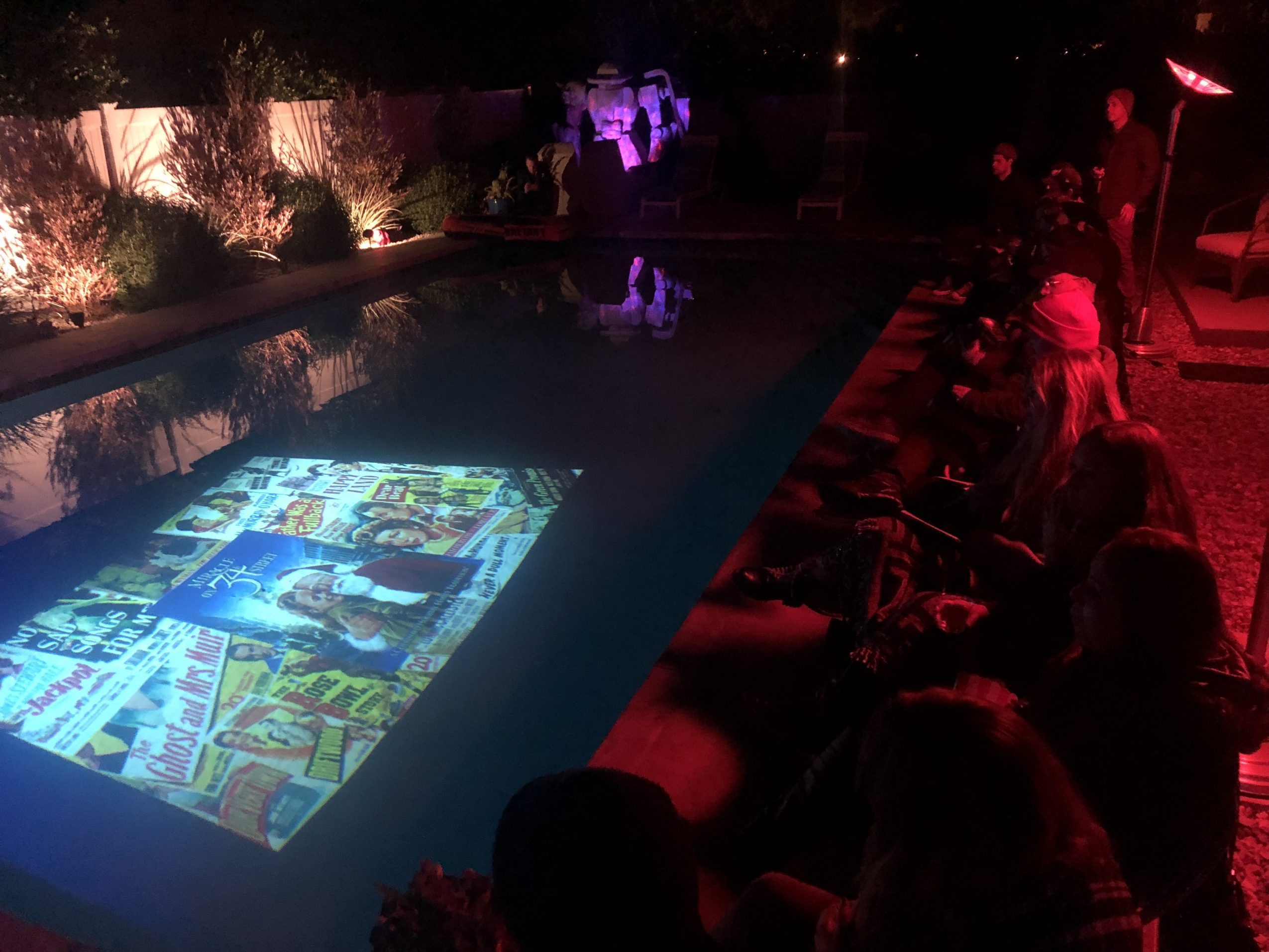 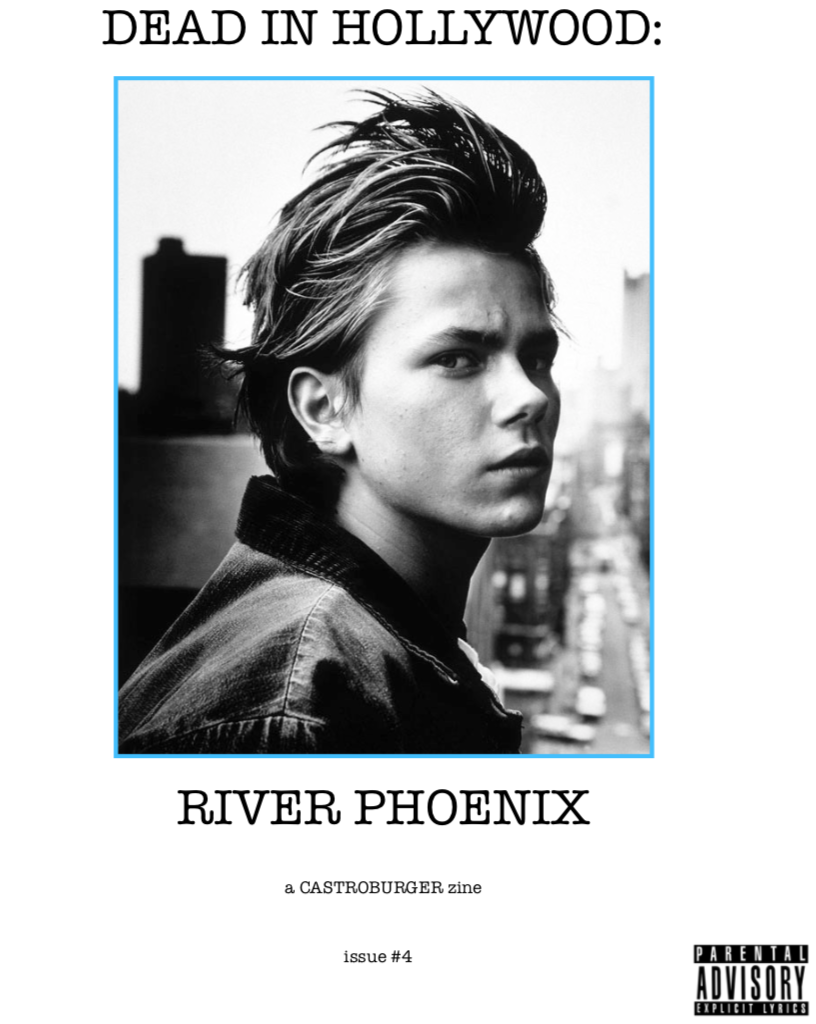 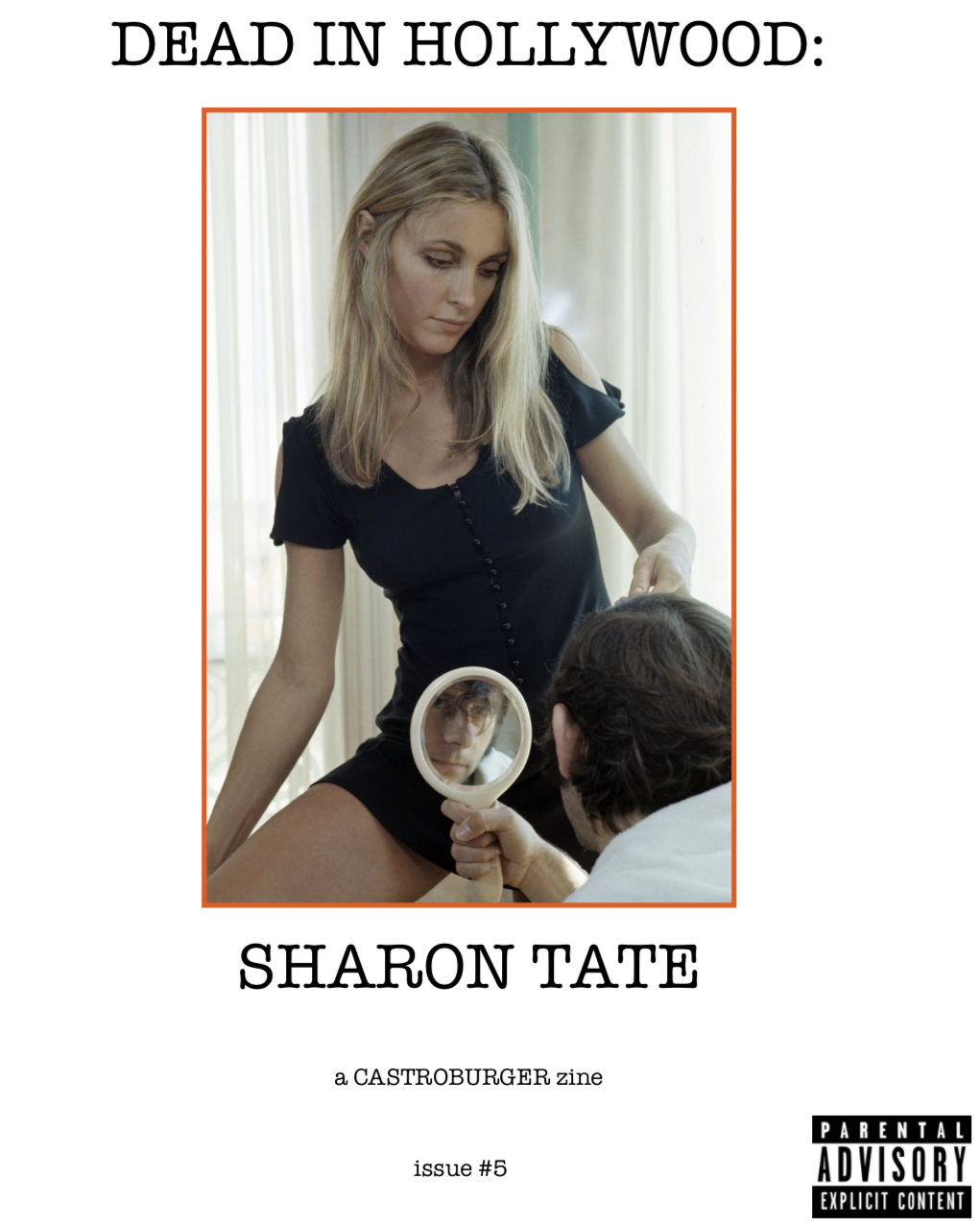