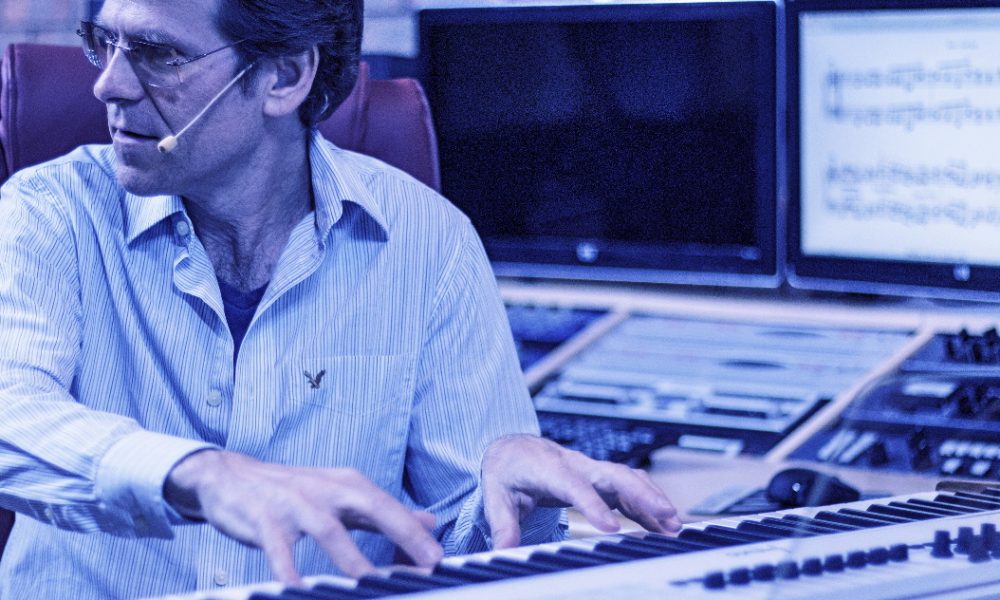 Today we’d like to introduce you to Brent Fischer.

Every artist has a unique story. Can you briefly walk us through yours?
Sure! My earliest music memories take me back to listening to my dad play his grand piano at home in Hollywood Hills. I would lie down under the piano while Dad (legendary composer/arranger Dr. Clare Fischer –google him!) would write music for TV, film, jazz and pop stars.

By the time I was 6, he was taking me to his recording sessions, concerts and tv shows. I began recording and touring with his band ‘Clare Fischer & Salsa Picante’ at age 15. Dad expected me to pull my own weight and it was fun proving to music veterans around me that a teen could fit into the professional music world. By the time I finished high school, the first album I worked on had won a Grammy.

While getting my music degree at CSUN, I was working with Dad on projects for Prince, Neil Diamond, Celine Dion and many others. That was the beginning of a wonderful, decades-long collaboration on hundreds of albums that sold millions of copies and earned us both Grammy nominations and awards.

This gradual and organic transition to being in charge of the family business has also led me to create my own works, direct all the Fischer bands and work with iconic artists as arranger and producer: Usher, Michael Jackson, D’Angelo, Sheila E., Elvis Costello and The Roots to name a few. It’s a great pleasure to continue my father’s music legacy.

I also enjoy sharing my craft with the next generation of musicians through my educational work– lecturing and participating in panels at NAMM and recently for the Prince Celebration at Paisley Park Studios.

Please tell us about your art.
Music is my first language; I learned it before I learned how to speak. Just as film directors differentiate themselves by creating a unique visual approach or authors use a large vocabulary expressively to draw you into a story, I’ve amassed a vast collection of creative tools that I use as a sonic architect to bring out the emotion of an idea, lyric or concept. The key to this is writing in a way that is at once relevant today but also timeless so it can mean something in the future.

For example, in 2010 I was first approached by D’Angelo about adding an orchestra to his song “Really Love”. I was so honored that he wanted the song to start with my orchestra when we recorded it in 2012. It was released in 2014, won 2 Grammys in 2016 and got me nominated for Record of the Year. Now, more than ten years after the demo of that song was leaked to the public, people in R&B circles still talk about it.

Two Clare Fischer Jazz albums I worked on, “Free Fall” from 1986 and “¡Ritmo!” (which means Rhythm in Spanish) from 2012, also won Grammys and still can be heard on the radio. I like all genres — from pop to jazz, R&B to metal, and enjoy keeping them current in a timeless way so they stand out.

Choosing a creative or artistic path comes with many financial challenges. Any advice for those struggling to focus on their artwork due to financial concerns?
The challenge is two-fold, and it requires the active participation of both creators and fans – creators to deliver quality music and fans to demand and value it. Technology is making it easier to learn, create, distribute and consume. But it’s up to us to elevate and support the arts so future generations can build on a solid foundation.

Imagine a world without music. When you enjoy a movie, you don’t share it in a low-res file with your friends; you tell them to go see it. Now imagine yourself doing the same with music! Professional musicians pour all creative efforts into a high-resolution quality sound. Yes, you can download or stream, but that’s like taking a free sample at a store. If you’re placing value on sound reproduction quality, then support artists by buying physical music in vinyl or on CD.

Listen to a song on a CD and you’re hearing about 50 MB of resolution, as opposed to 2 MB elsewhere. Who wants to have 10,000 songs that are the audio equivalent of a grainy newspaper photo when you can still have about 500 that are crystal clear and can really move you?! I believe improving the quality of music improves one’s quality of life and level of enjoyment. If some of you also believe that, then my goal is accomplished.

How or where can people see your work? How can people support your work?
Google me anytime! Type my name into YouTube or CD Baby and hear music I’ve made. For all the juicy details, click on these links:
http://clarefischer.com
https://en.wikipedia.org/wiki/Brent_Fischer
https://youtu.be/mVsQwJfWzoI 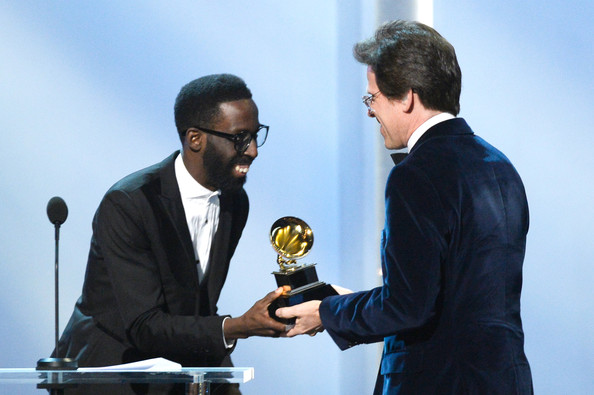 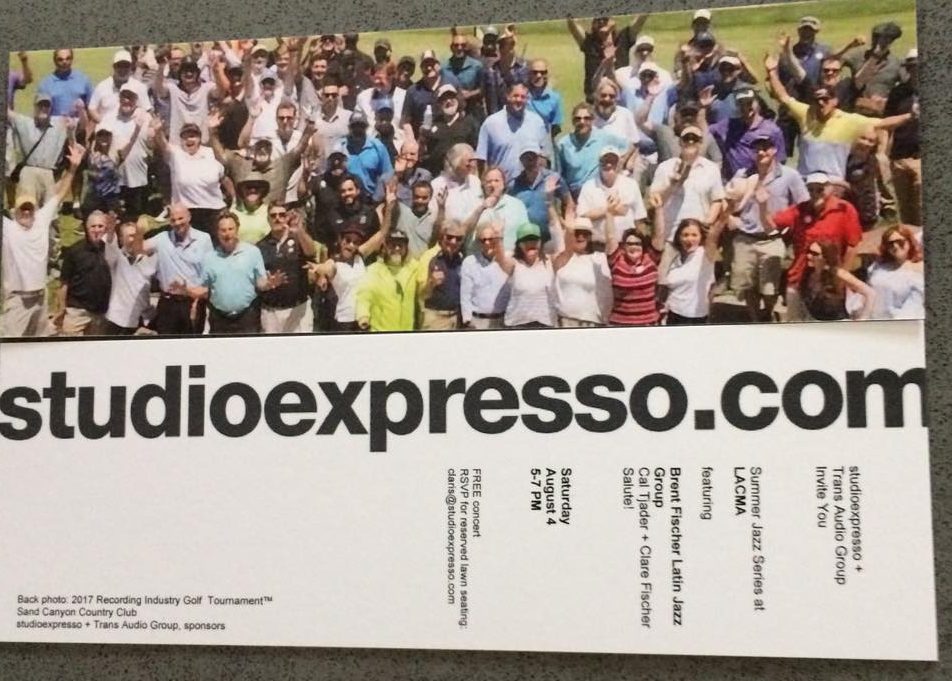 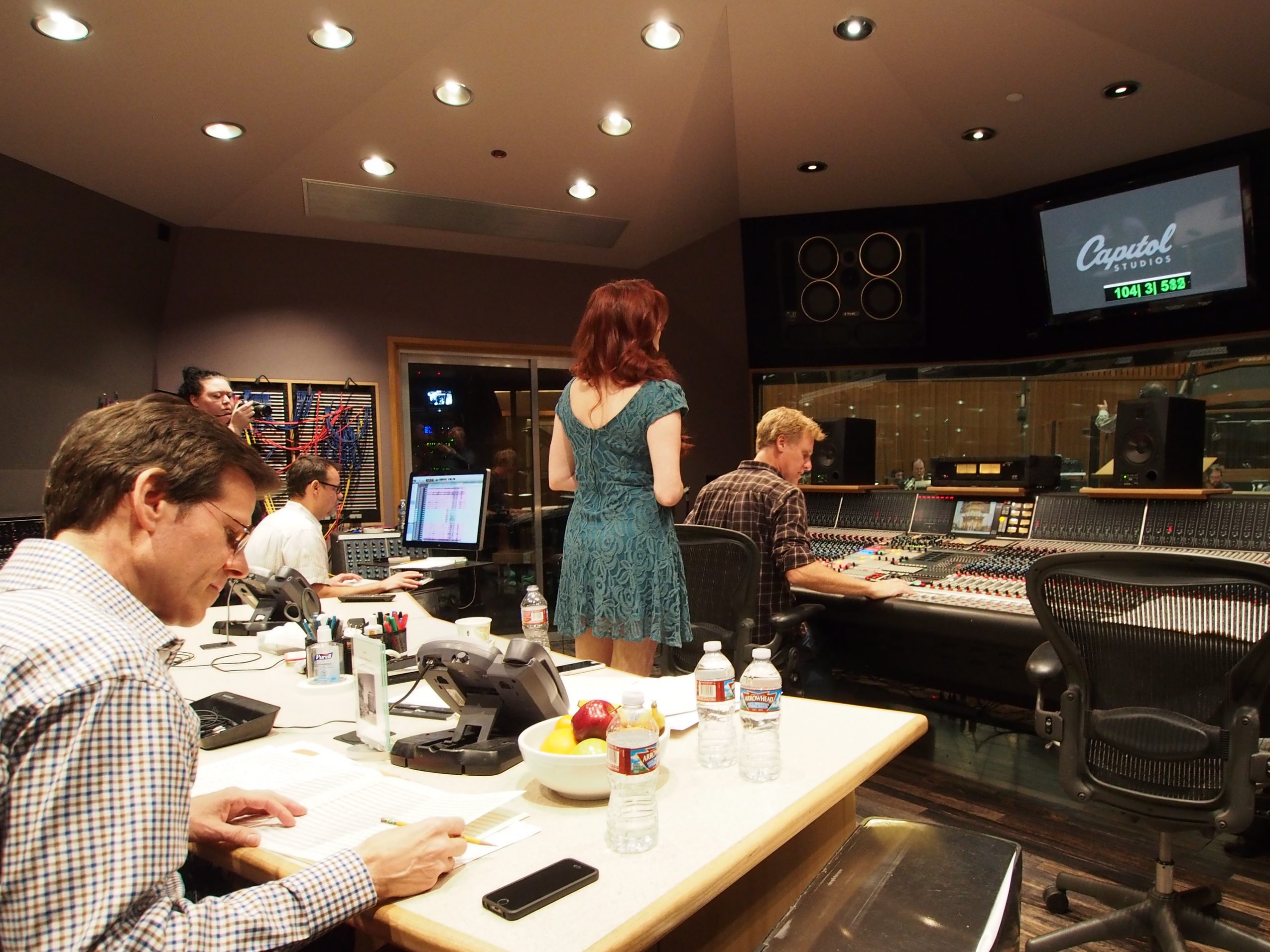 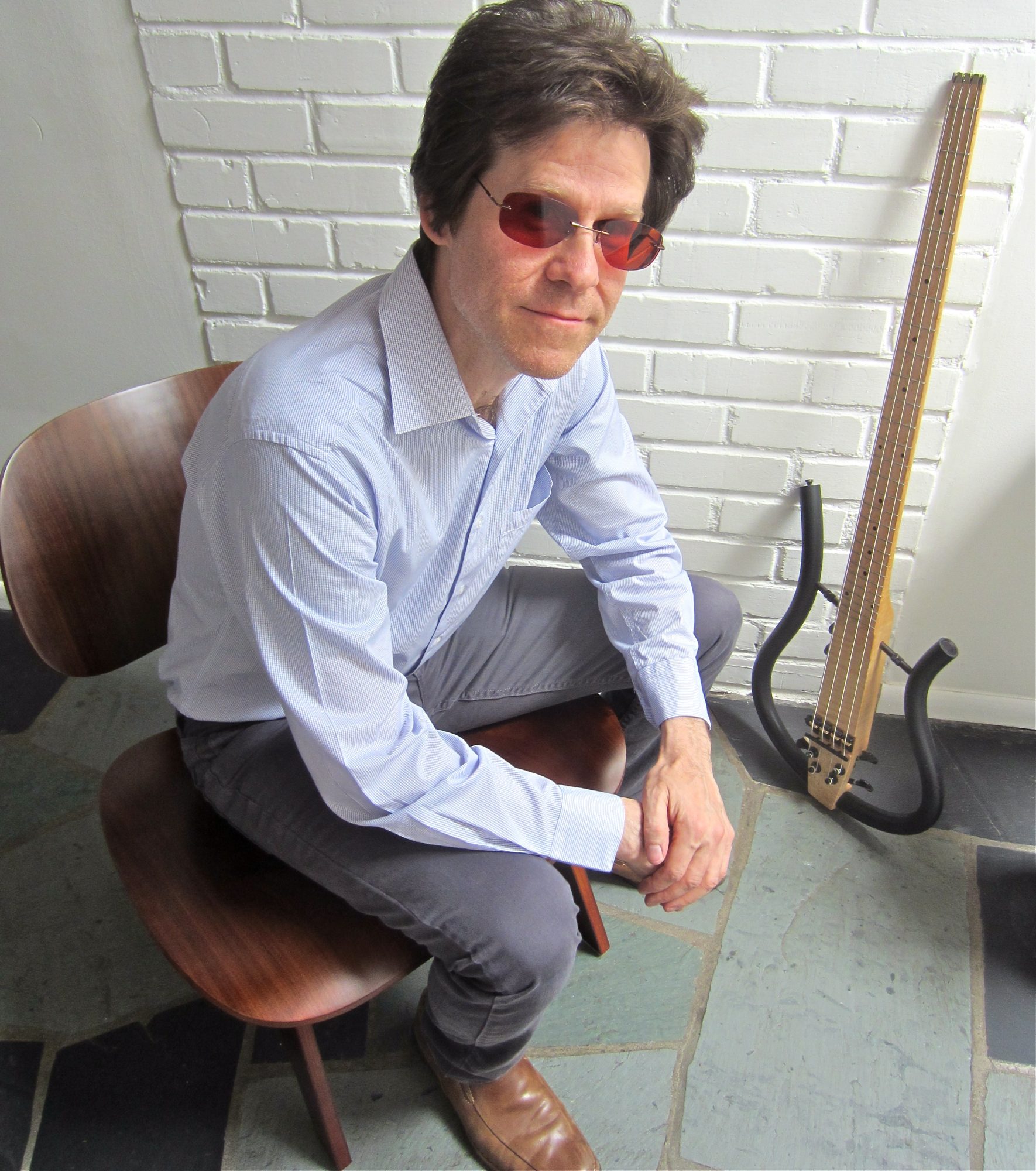 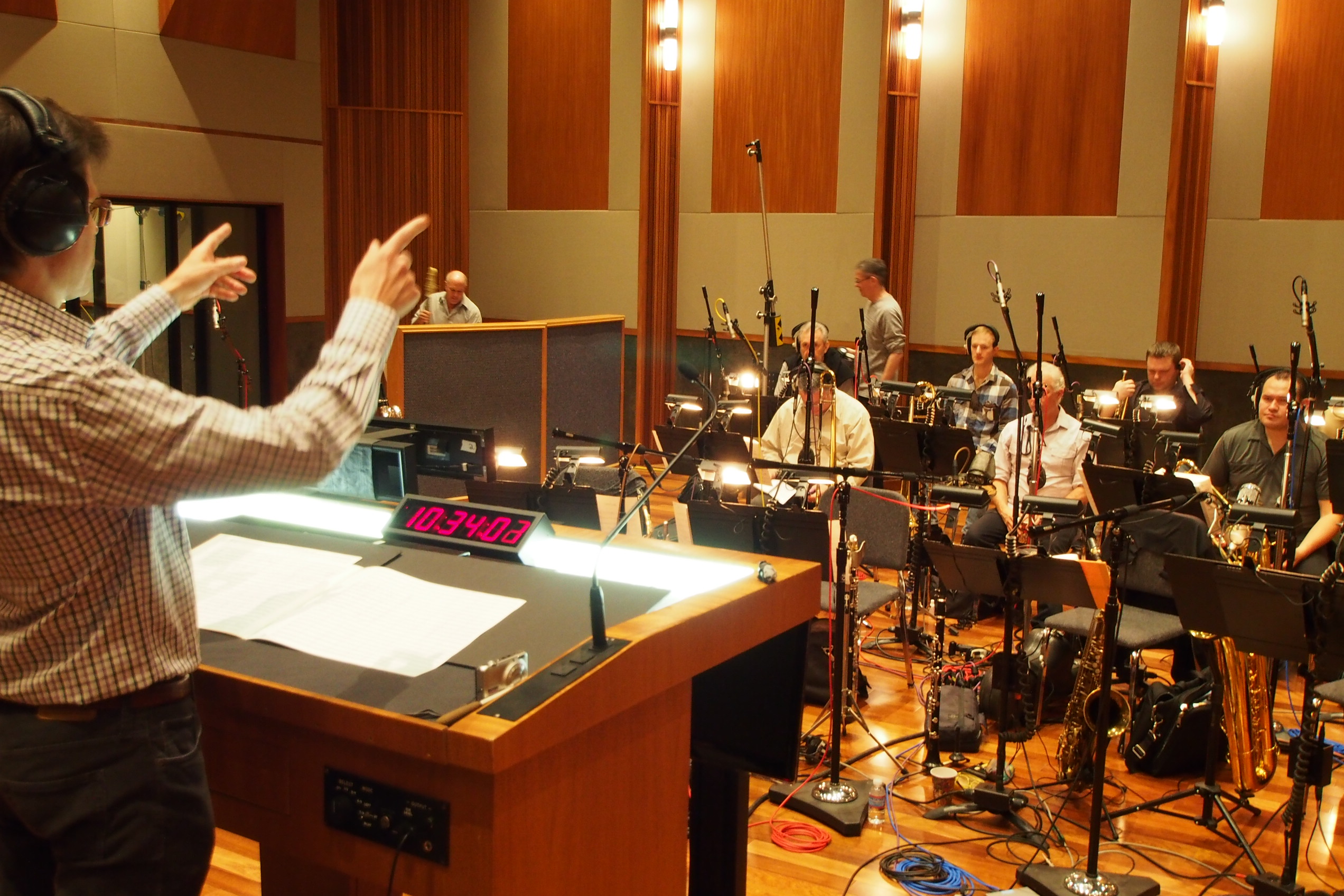