Today we’d like to introduce you to Becky Goebel.

Becky, can you briefly walk us through your story – how you started and how you got to where you are today.
I started off in business school, graduating with a Marketing degree in Vancouver, Canada. Around the time I graduated, Instagram was becoming a big thing and women who rode motorcycles wasn’t a huge avenue on the app yet. Some photos of me and my friends riding our motorcycles went viral and our followings grew like crazy. From there, I started organizing gatherings for women who rode bikes and eventually started The Dream Roll which is one of the largest gatherings of women on bikes in the world. I progressed to getting sponsored by brands that would send me and my friends on content creation trips. We traveled to Europe, Alaska, Mexico and more. Because of these trips, I started writing articles for motorcycle magazines and I am now a staff writer on 5 magazines and have written for almost every major motorcycle magazine. I now co-own a vodka soda company, ride bikes in Harley Davidson ads, am starting a new merchandise line for women who ride bikes, was just featured on the new season of AMC’s RIDE with Norman Reedus, and live in California doing motorcycles full-time 24/7.

We’re always bombarded by how great it is to pursue your passion, etc – but we’ve spoken with enough people to know that it’s not always easy. Overall, would you say things have been easy for you?
There wasn’t even really a road. I never thought that anything I was doing was going to turn into something, there was never a “goal”. I’ve always just been a hard worker and take every opportunity I get and try to somehow turn it into money. So everything was always a struggle, not having a job to consistently pay me, getting brands to pay for what we were doing, moving to a new country, having to pay for trips, bikes, events, etc. The first LOSERPALOOZA chopper show I hosted (Canada) I put down $12,000 of my own money before the doors opened to any attendees or profit. I’ve never taken out a loan or was given money from my family. I always just lived in shitty apartments and ate cheap food and bought cheap beer so that I could use every cent I made to continue doing what I loved for a living and it’s only now starting to pay off – seven years later.

So let’s switch gears a bit and go into the Actually, it’s Axel story. Tell us more about the business.
I have multiple businesses and companies tied to my name: My events, my website, my merch., the vodka company I co-own and all the brands I am supported by but when I do my taxes, I just call my brand Becky Goebel. I am known mostly for riding bikes in ads and online/social media. I’m the face of quite a few Harley ads including some shoots that I produced myself. I team up with photographers and create shoots in cool locations around the world where our content is used everywhere. There’s lots of women who ride bikes but I’m known for riding choppers and cool custom bikes. I’m proud of my skills as a rider but also as a business person because ultimately those are the skills that allow me to make this be a job.

Has luck played a meaningful role in your life and business?
Nope, luck is not a thing. You want something? You gotta go and get it. When people tell me ‘wow you’re so lucky’ or, ‘what exactly is your job?’ they usually get blocked cus they’ll never get it. 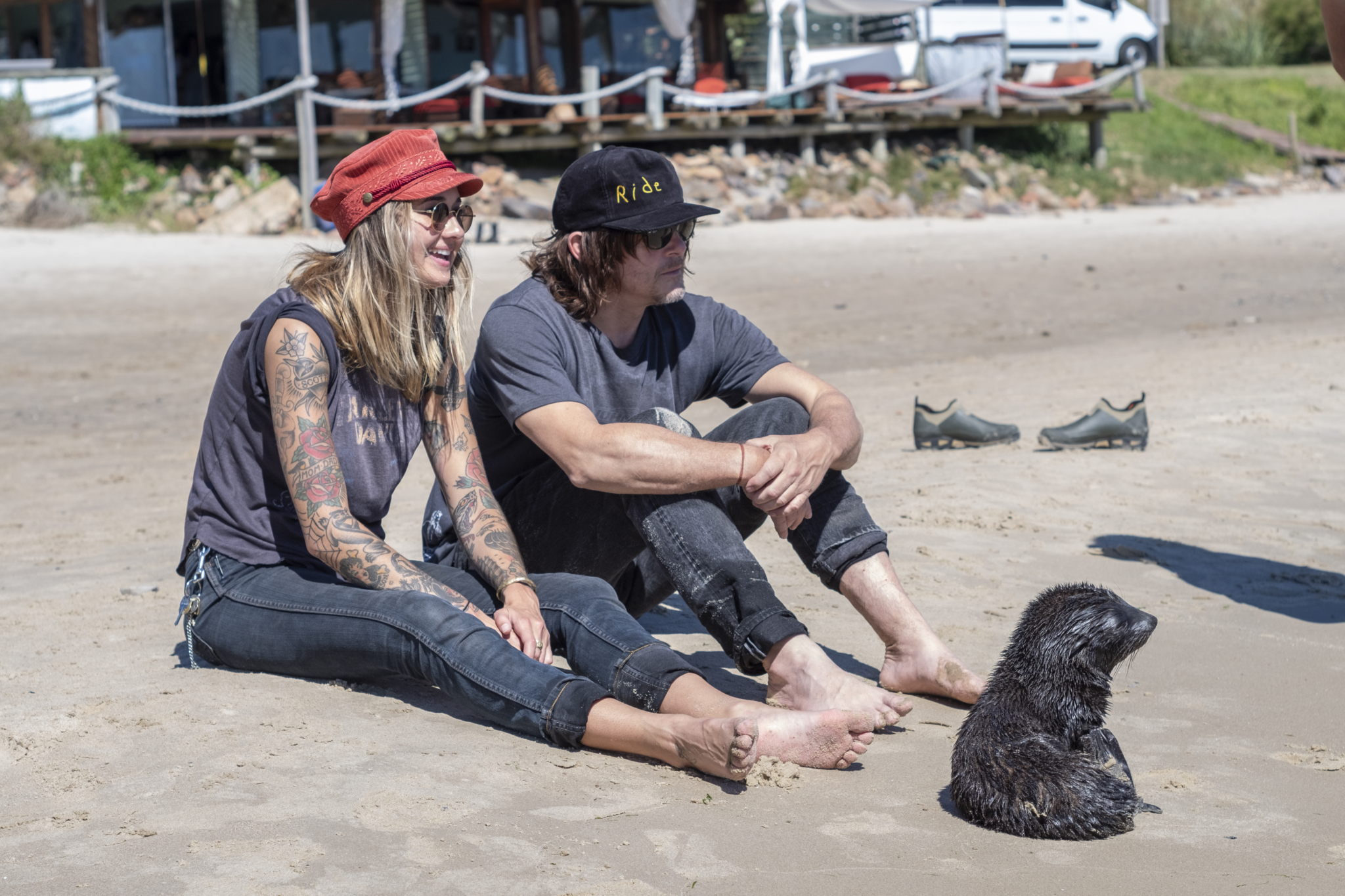 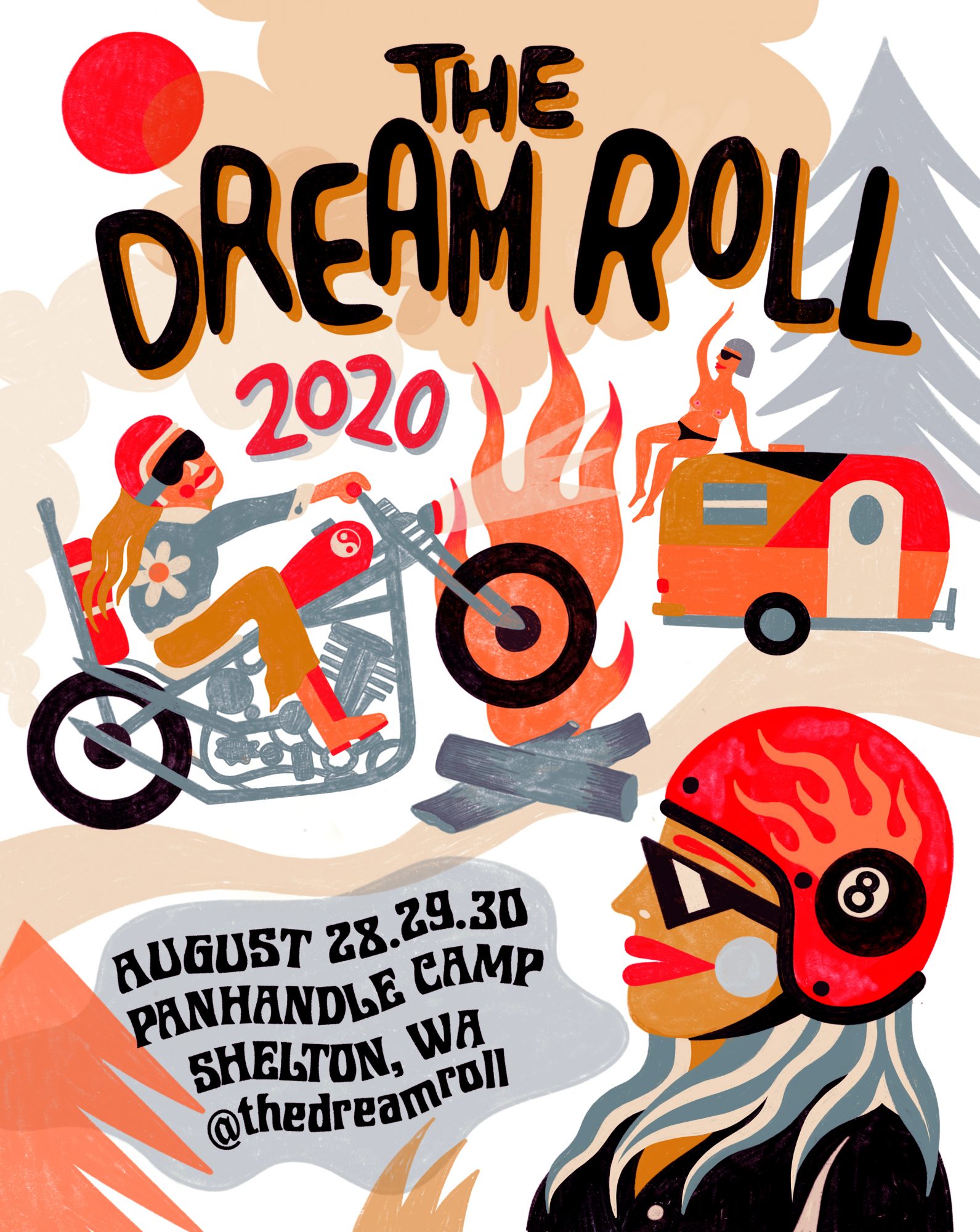 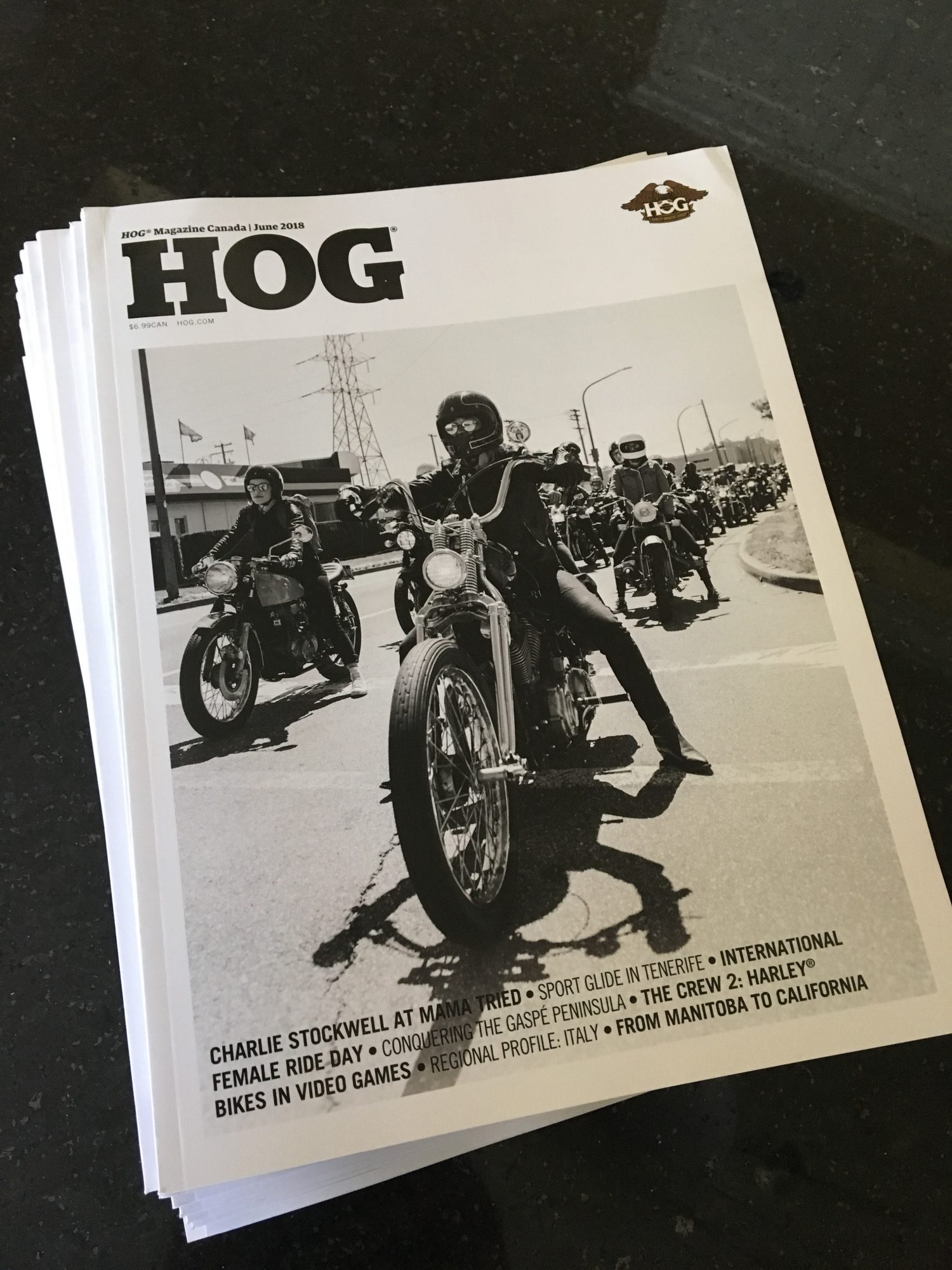 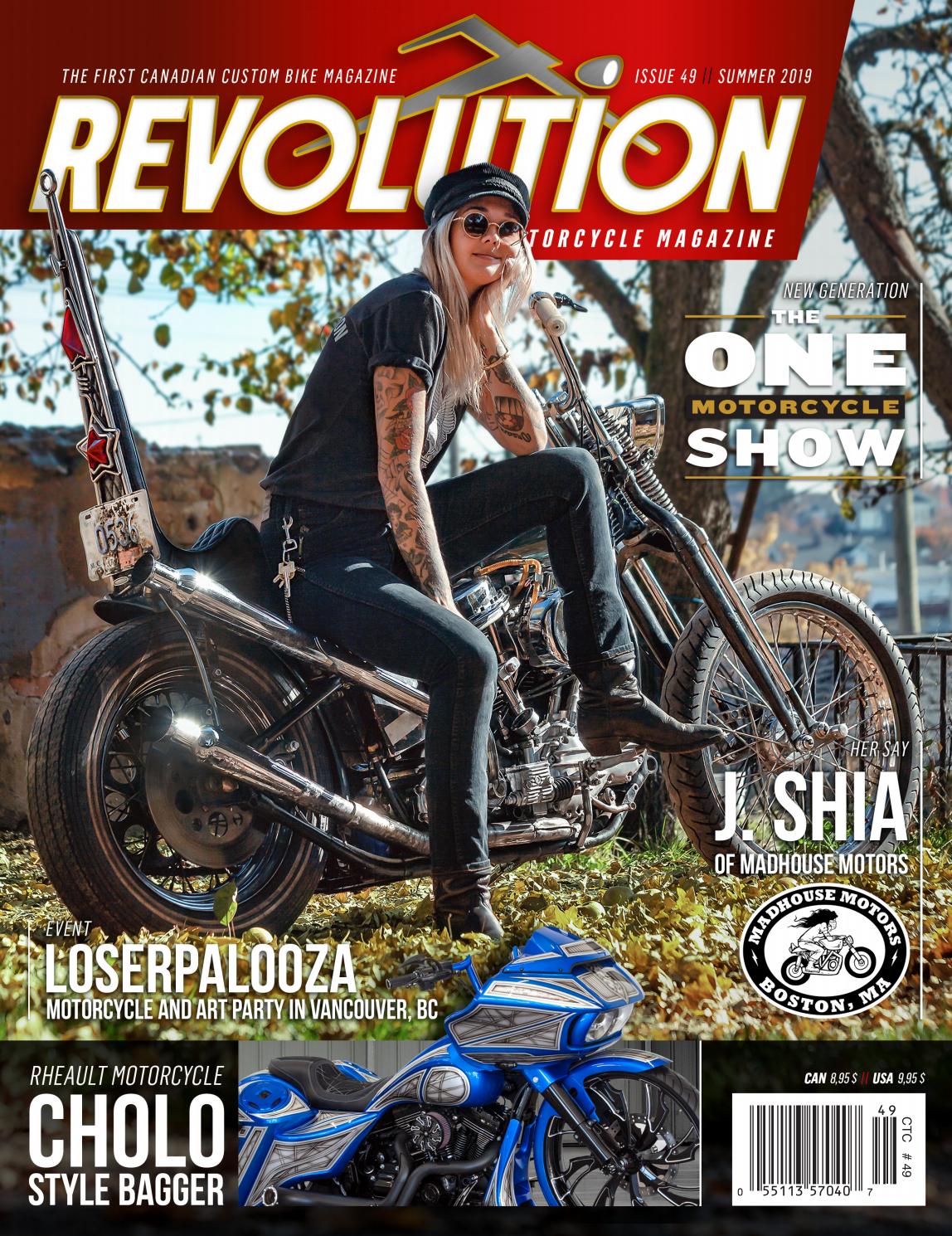