Avo, please share your story with us. How did you get to where you are today?
I’m a singer, songwriter, and vocal arranger working out of the LA/OC area. Music has been a part of my life literally as long as I can remember – my parents started me in my first piano lessons when I was four years old, and from there I joined my first choir, discovered I loved singing, and never looked back! In college, I was lucky enough to stumble into the vibrant Southern California collegiate a cappella community, and discovered that even more than my declared major of classical voice or my work in high school as a songwriter, there was something magical about specifically a cappella music that drew me in – I knew I had to try to make it professionally in the a cappella world. Since then, I’ve thrown myself into learning the craft, and have been blessed to become one of the most awarded competitive a cappella arrangers working today and to have performed at Carnegie Hall with the group I founded, Aperture. Currently, I’m arranging for Aperture & groups all over the United States and working on my own recording projects!

We’re always bombarded by how great it is to pursue your passion, etc – but we’ve spoken with enough people to know that it’s not always easy. Overall, would you say things have been easy for you?
I’ve been blessed in that as far as the art-making itself is concerned, I’ve had a pretty smooth road – my biggest struggle always is figuring out what medium to translate my emotions into, whether that’s a brand new song, finding an existing song and arranging it, or writing something less pop-oriented and more classical in nature. By far, my bigger struggles have been outside my music – growing up queer, not really understanding my attraction *or* my gender, coming out as gay in high school, then finally finding out about nonbinary identities and realizing that that was me in college. It was all quite a rollercoaster! So much of my early work was shaped by not feeling I fit in anywhere because of that – I released an album in high school that was focused on finding a place where I could exist without trying to change myself for the outside world, and then in college I spent three years writing a 36 minute series of arrangements focusing on overcoming that overwhelming feeling of isolation and finding the people who can lift you up. It’s cliche, but being able to translate my struggles into art has quite literally saved my life.

Can you give our readers some background on your music?
So most of my work at the moment goes through my group, Aperture – we started in 2019 because all of us came up through the collegiate a cappella scene, but wanted to keep making music outside that. We found that we all had similar artistic viewpoints as far as the kinds of music we wanted to make and decided to dig into music that felt very visual in its storytelling – basing arrangements off of film scoring tropes, musical theatre and opera references, etcetera. We had a propulsive start to our work as a group in 2019, when on a whim, we decided to compete in Varsity Vocals’ A Cappella Open! We ended up performing at Carnegie Hall in the AcaOpen national finals last October, and since then, we’ve been working on new music, planning to make some recordings, and were featured performers at the Los Angeles A Cappella Festival this past spring just before the world closed.

Apart from my work with Aperture, I’ve also started working during quarantine on a collaborative EP with some of the friends I’ve made in the a cappella community over the past few years! Like many others, the isolated nature of social distancing has made me miss working with other people terribly, so the central mission statement behind this project is that no physical distance can undo the connections that music makes between us. The first single, a cover of Bruno Major’s “Tapestry,” was recently released on all platforms and featured Emily Drum and RilloBlack, two artists from the Arizona a cappella scene that I’m so blessed to have as collaborators and friends. The rest of the tracks will be coming out in the remainder of 2020!

Has luck played a meaningful role in your life and business?
I don’t know if I’m necessarily a believer in luck – obviously, the universe takes its twists and turns, and sometimes opportunities are presented to you, but whether that’s a stroke of “luck” or not depends entirely on how overprepared you are for anything thrown your way. I use my entrance into a cappella as a *prime* example of this!

When I started at Chapman University, I only initially auditioned for the top a cappella groups on campus and ended up not getting into the group I had wanted. While I was obviously disappointed, within a few days, a new friend I had met during orientation week invited me to audition for her group, The ChapTones! By joining a group that initially wasn’t as musically advanced when I started, I ended up having a lot more opportunities for leadership than I would have in the other groups I auditioned for and was the artistic director of The ChapTones for three out of my four years at Chapman.

In my time as artistic director, I pulled from everything I had learned from my classical composition mentors to influence my arranging, everything I’d learned from my choir directors over the years to influence my directing, and by the end of my time as director, The ChapTones was the top a cappella group at Chapman and was well known in the Southern California a cappella community.

Everything in my artistic life has been a direct or indirect result of those auditions – my time in ChapTones led me to some of my best friends in the world, earned me my first several awards for a cappella arranging, and gave me the motivation and connections to create both Aperture and my personal projects of the past few years. Obviously, there was promise in the way opportunities presented themselves (not getting into the group I initially wanted, meeting ChapTones’ founding director) but none of the results would have been possible without the years of steeping myself in the arts prior to stepping into the audition room in fall 2016. 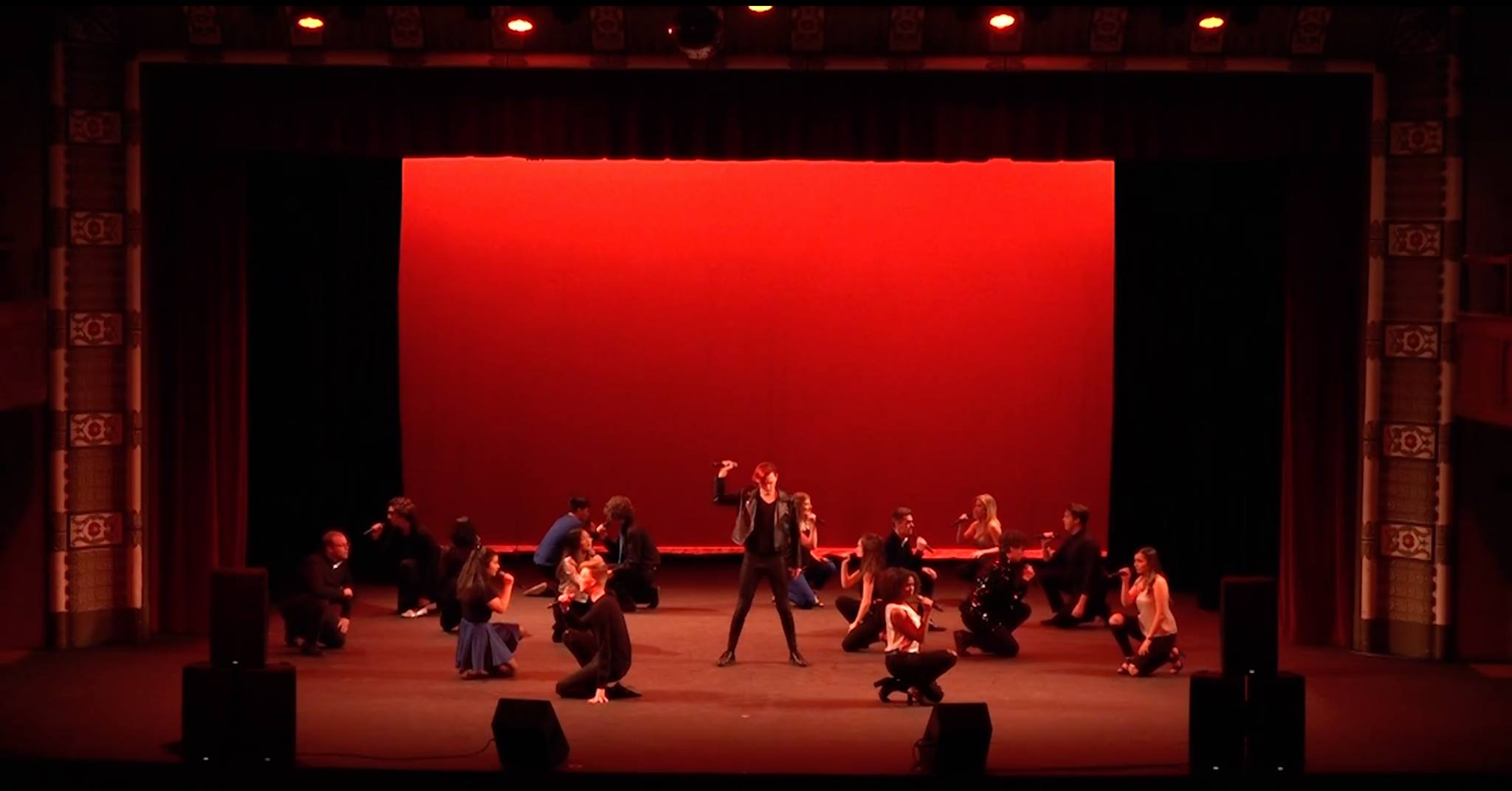 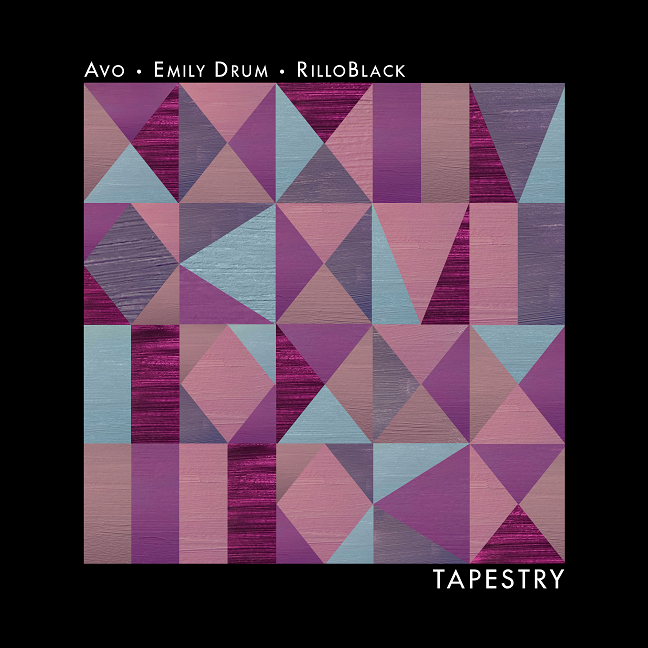