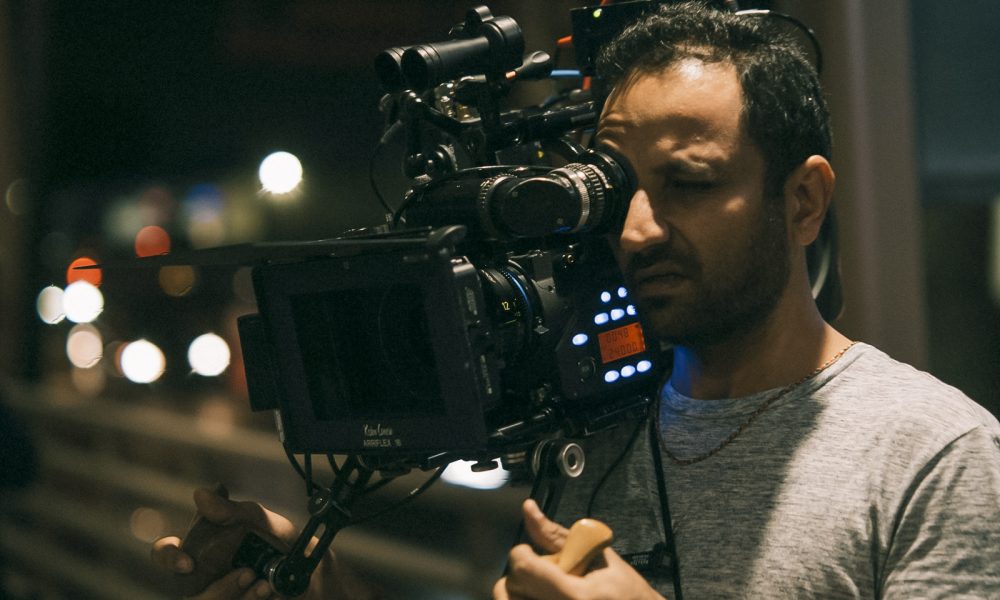 Today we’d like to introduce you to Ashish Dawar.

Ashish, let’s start with your story. We’d love to hear how you got started and how the journey has been so far.
I went to boarding school from age five and grew up in various parts of India, mostly in the southern states. Through travels within a diverse landscape of cultures & people, I developed a fascination for story and imagery. I began to document them with my uncle’s 35mm Olympus still camera. Initially, photography & making documentary films shaped my understanding towards a layered approach to story & narration. How do you tactile the intangible? The unseen? The smells? a rhythm? a simple emotion can be hard to capture let alone conflicting ones! What is the relationship between matter and energy in the context of imagery? I began to seek answers through the medium of visual arts.

But it did not start that way. I passed with an MBA several years ago. Within two years, made a shift back to my first love of making imagery. I studied basic filmmaking in Maine and moved to shooting scripted content in Bombay. Over the years, I had the good fortune to collaborate with fine minds and shoot narrative features, shorts, music videos, commercials, promos, multi-cam live events, web films. The more I shot, the more I knew I did not know anything. When the hunger for the unknown become acute, I moved to LA to pursue MFA in cinematography from AFI (American Film Institute). This place is great! It changed my perspective on how I read a screenplay. That changes everything. I was also fortunate to get picked into this years prestigious BAFTA Talents program and thank BAFTA LA for the opportunity. Currently, I am a cinematographer based in LA, alongside I run a small Production Agency, KOTLOOS, where I service a handful of clients but engage with them deeply.

The first narrative feature I shot, UNDER THE SAME SUN (2013), had a world premier at the Mill Valley Film Festival 2015 in San Francisco & won the Audience Choice Award, Silver. At the Sedona International Film Festival 2017, it won a double – Best Foreign Film & Best Humanitarian Film Award. At the Coronado Island Film Festival 2017, it won The Dale St. Denis Best Woman Filmmaker Award. Subsequently, I had the opportunity to shoot a language feature, KANDATHAI SOLLUGIREN (2015) & a documentary feature JHATKA (2014) for National Award winning director, B. Lenin. Recently I lensed a short narrative GOLD FORTUNE for Director Rhyme Lu that won the Best Film at the New Era Festival, Beijing & Amsterdam IFF. It has received nominations and official selections at several festivals including oscar qualifying LAshortsfest.

This medium is very powerful. It can either uplift or drain one’s energies. Observing & being curious; I am constantly on the lookout for stories that equally, ENTERTAIN & INSPIRE.

Great, so let’s dig a little deeper into the story – has it been an easy path overall and if not, what were the challenges you’ve had to overcome?
Art and struggle are synonymous with struggle being the source of Art. To me, struggle does not mean the tough road into the industry while having to put food on the plate. That is a given and a superficial form of struggle. I think it is rather personal and intellectual. To articulate what is deep inside me in its most authentic and natural form is my struggle. Should be the simplest thing to do, but it isn’t. The temptations to see and get influenced by ‘popular’ or fine works to a point of imitation can be the easy road. The struggle is to have your blinkers on, stay focused and constantly dive within yourself to seek an expression that is immersive, borderline indulgent, and only incidental to being acknowledged as a piece of art.

Please tell us about Kotloos.
Although I don’t like to call it a ‘business’, I do believe that content should have commercial implications, in the sense that an entity being benefited in some positive way. People start and grow their businesses with a lot of pain and struggle. Not all are trained to narrated their stories effectively and so we step in and do it for them. Many times, clients tell me – ‘This is exactly what we wanted but could not articulate it’. I just help fill that gap with my methods.

I call Kotloos a Production Agency because at Kotloos we do the entire pipeline, from ideation to content delivery. I deal with a handful of client only. I prefer this to doing random commercial gigs for many clients where quality could suffer in translation.

What moment in your career do you look back most fondly on?
I don’t wish to epitomise a specific moment but I’ll share this – While on set, when ‘action’ is called and my head is pressed into the camera’s eyepiece, I am the first one to watch a great performance underplay. I loose sense of time and place. I actually don’t feel anything. , It is not a case of being lost or being unaware. It is quite the opposite. You become so ‘aware’ and ‘present’ that u loose sense of anything else. This is my closest experience to what I was taught while I was young – that the ‘present is omnipresent’ and we should strive to be in the present all the time. 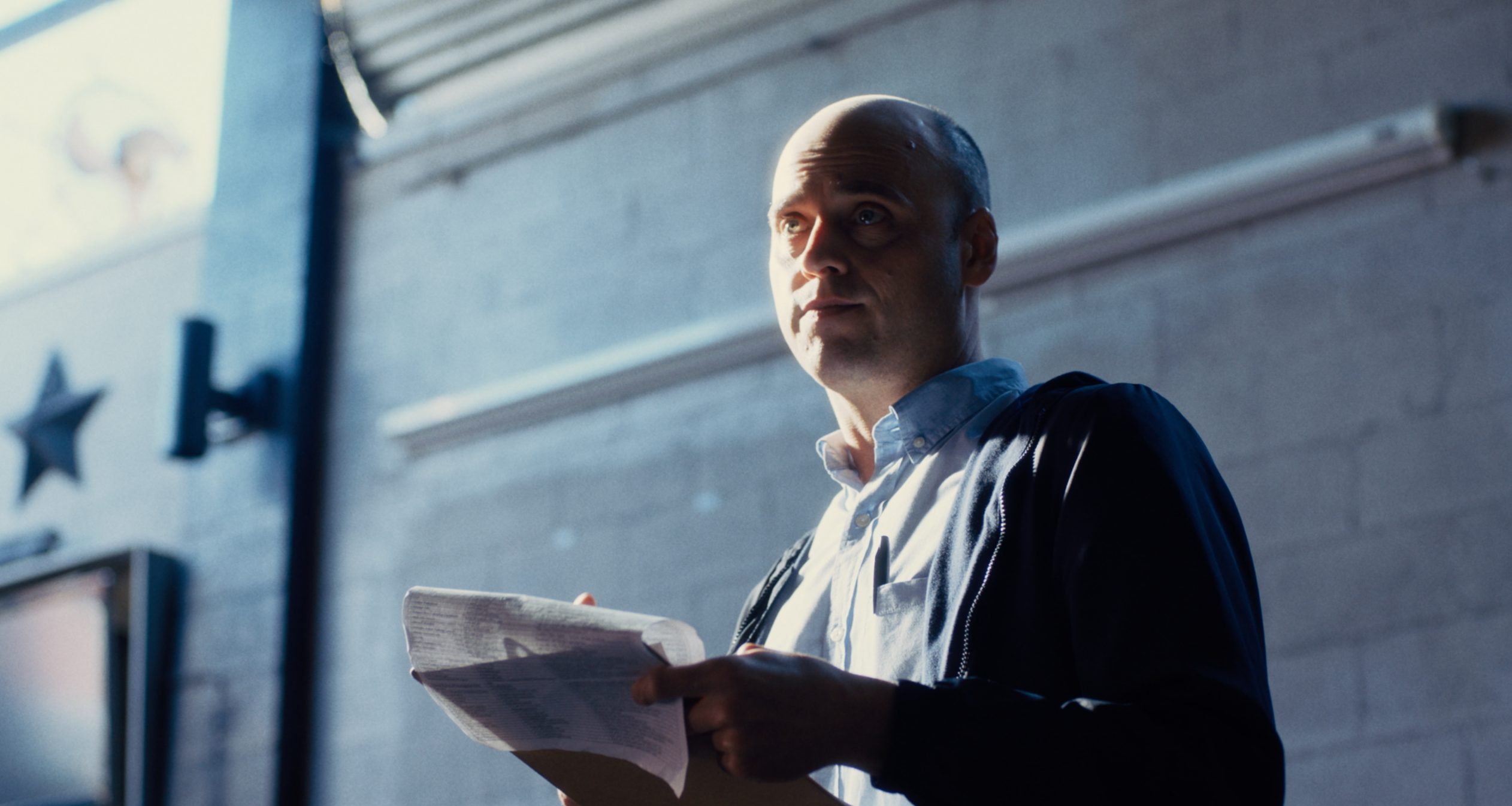 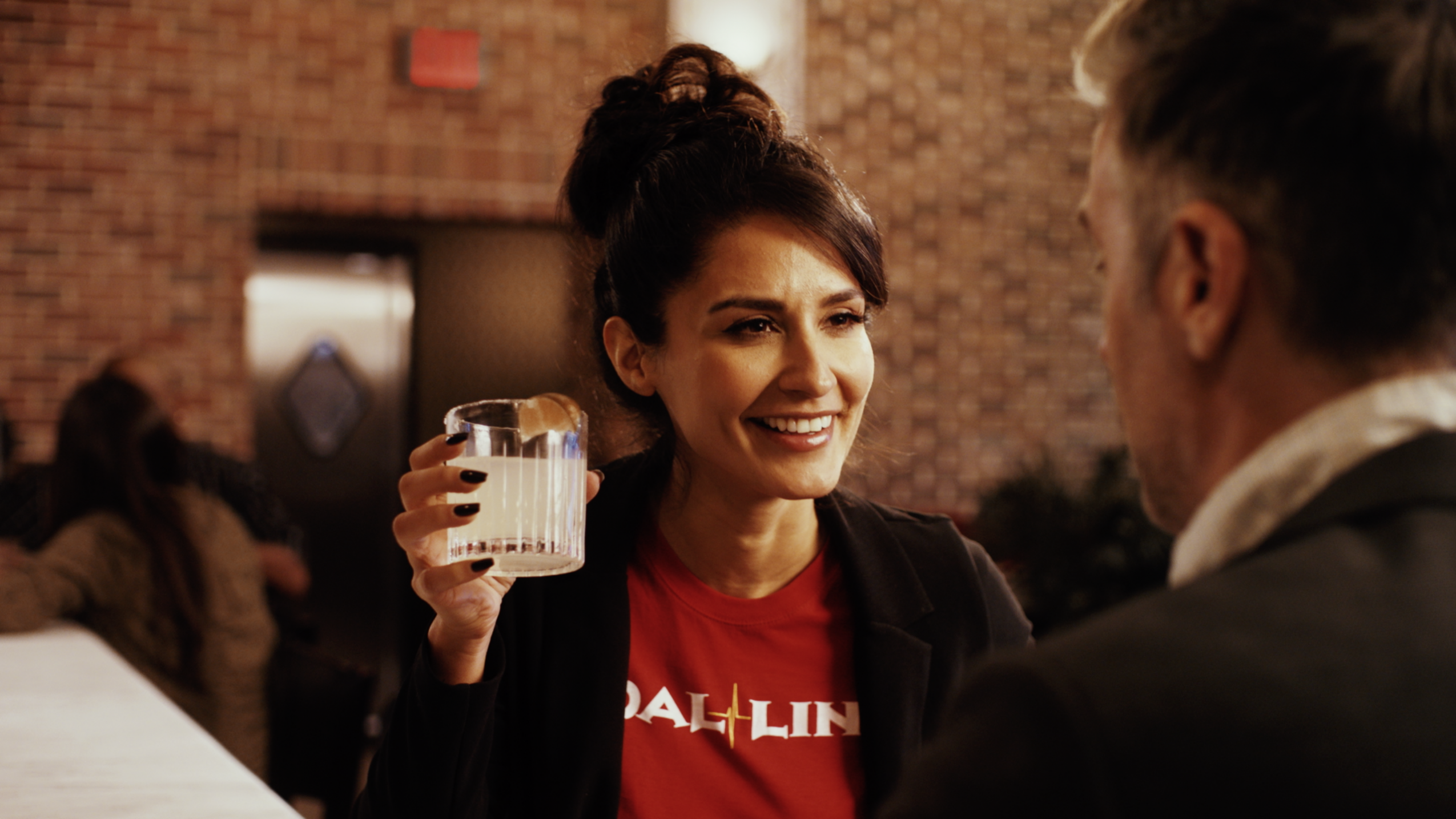 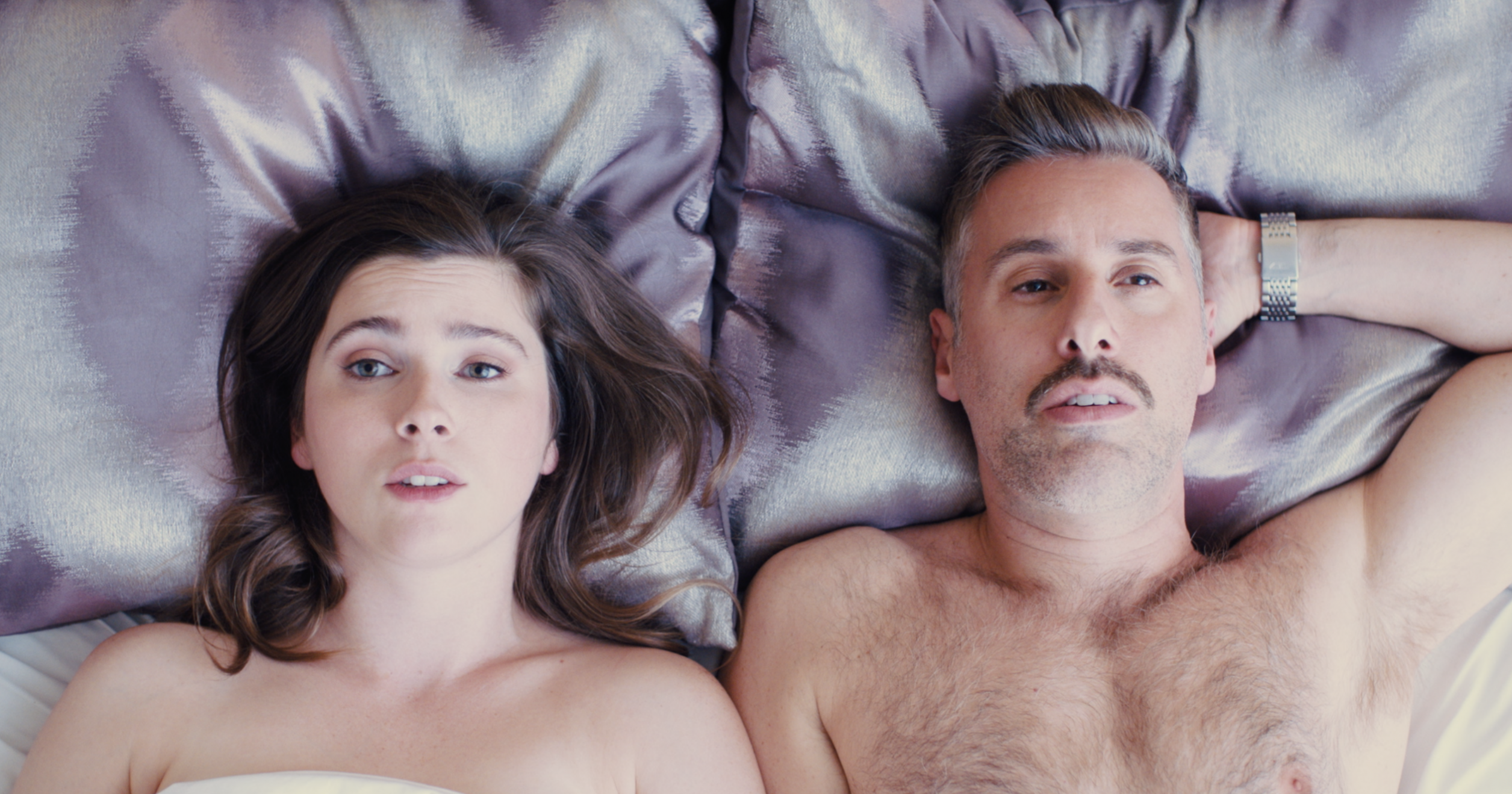 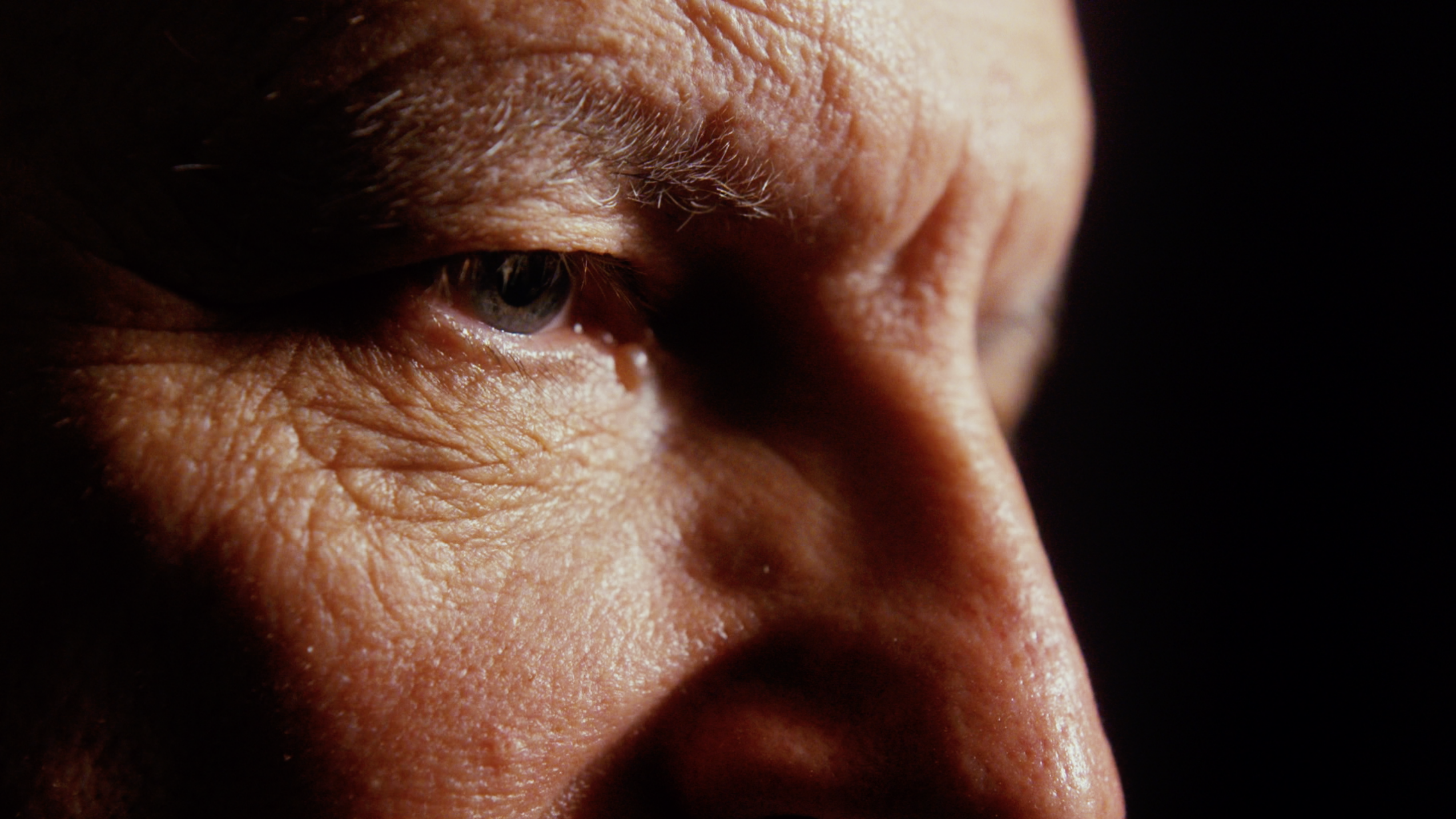 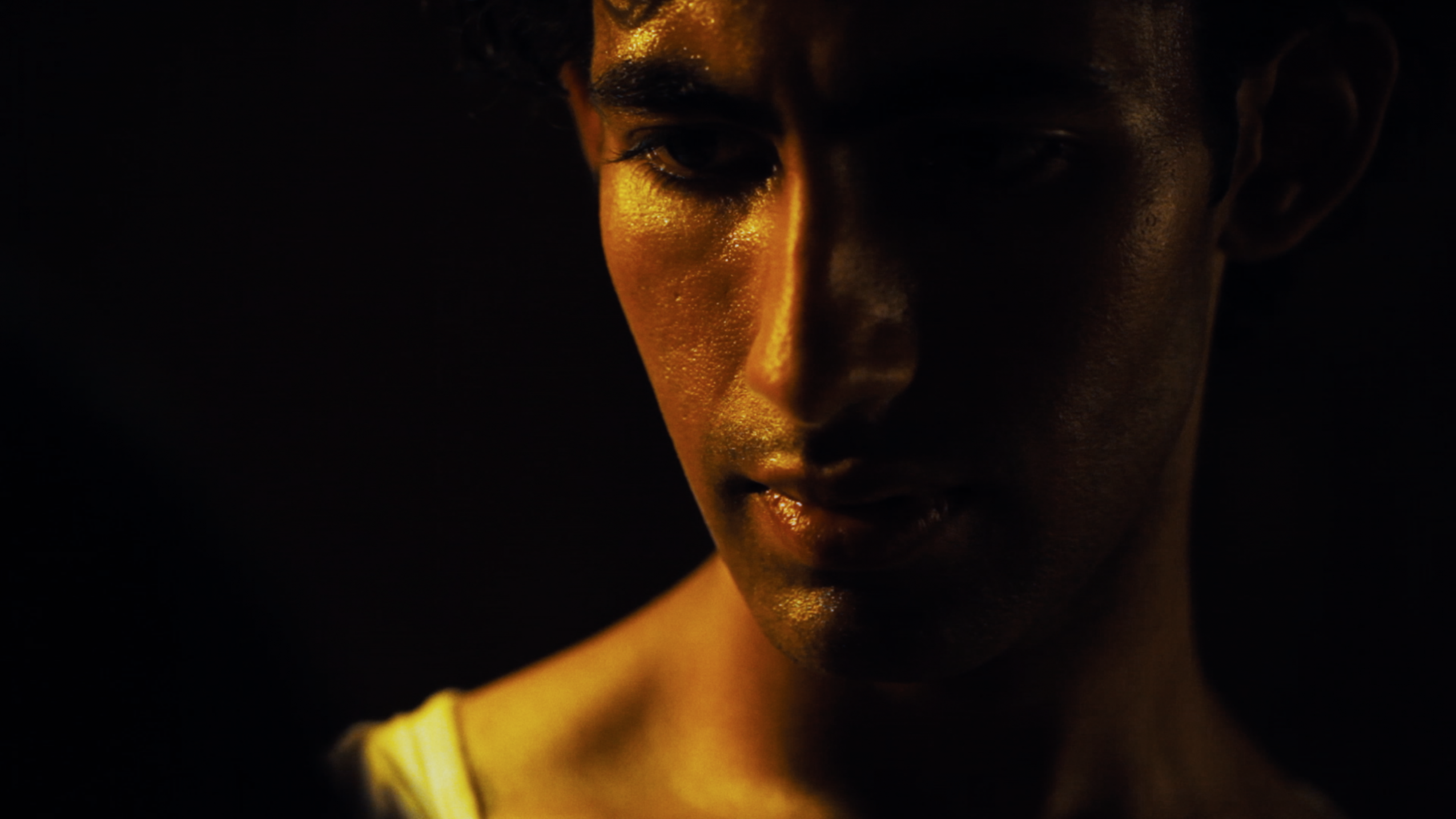 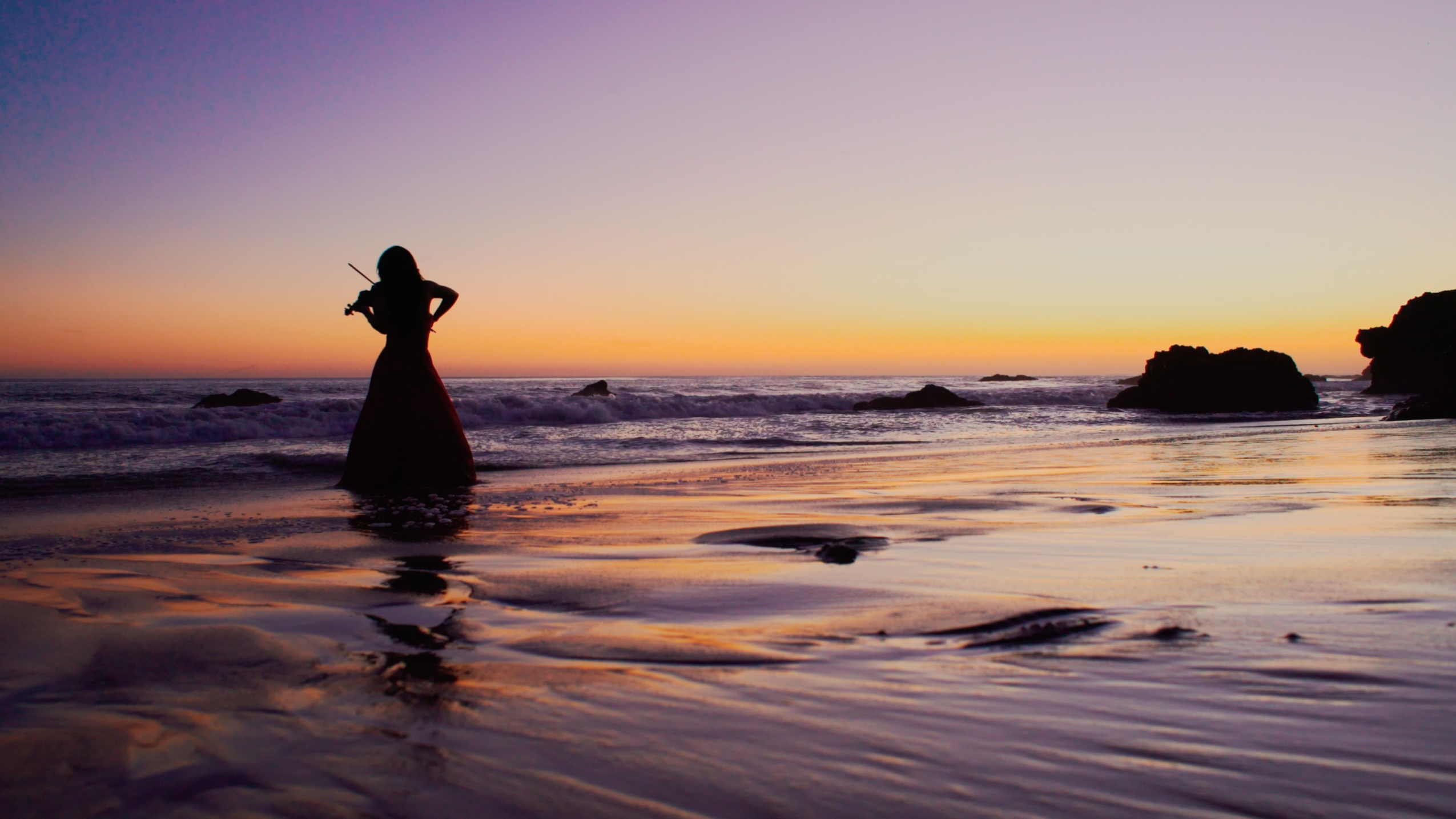 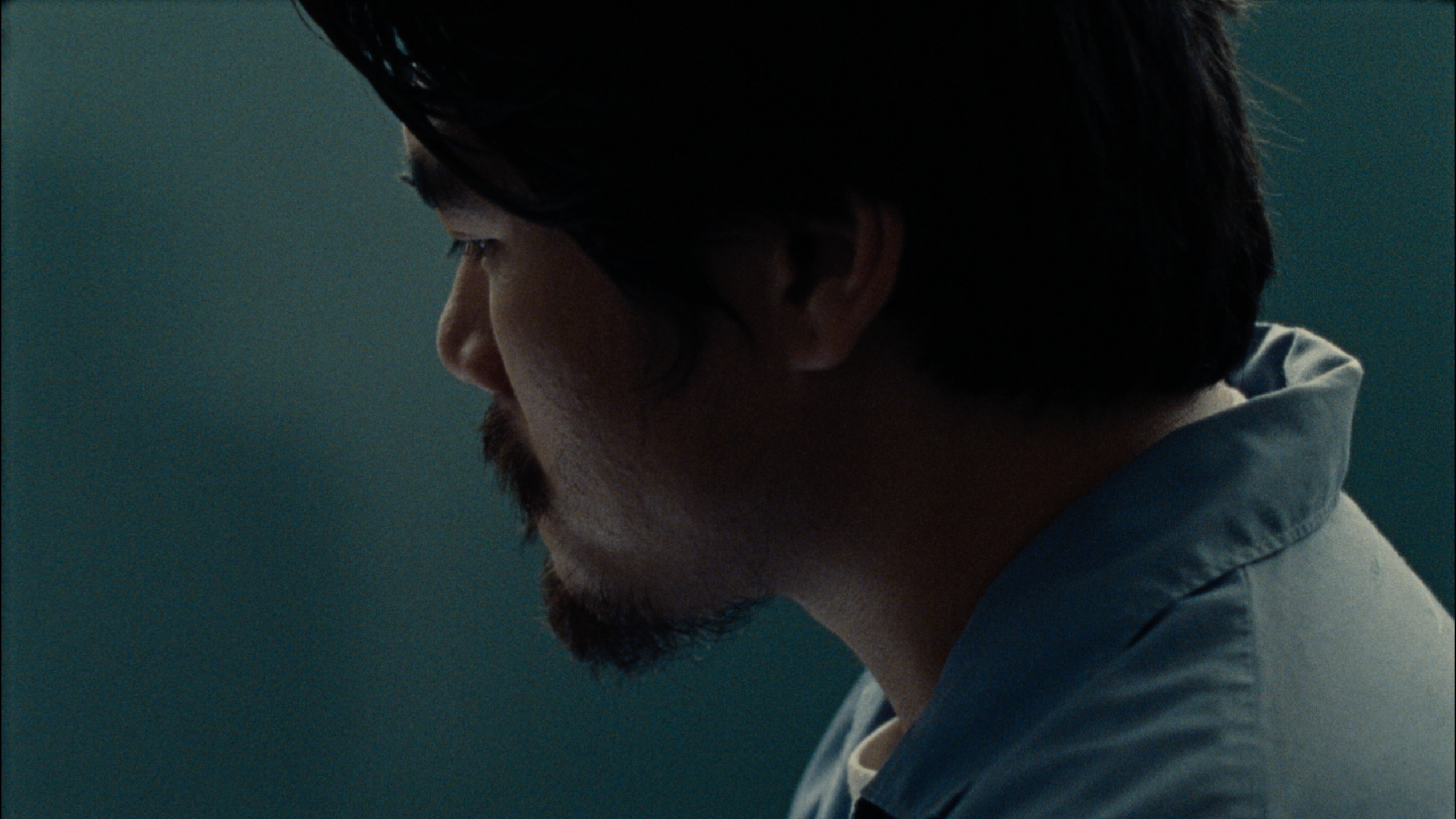