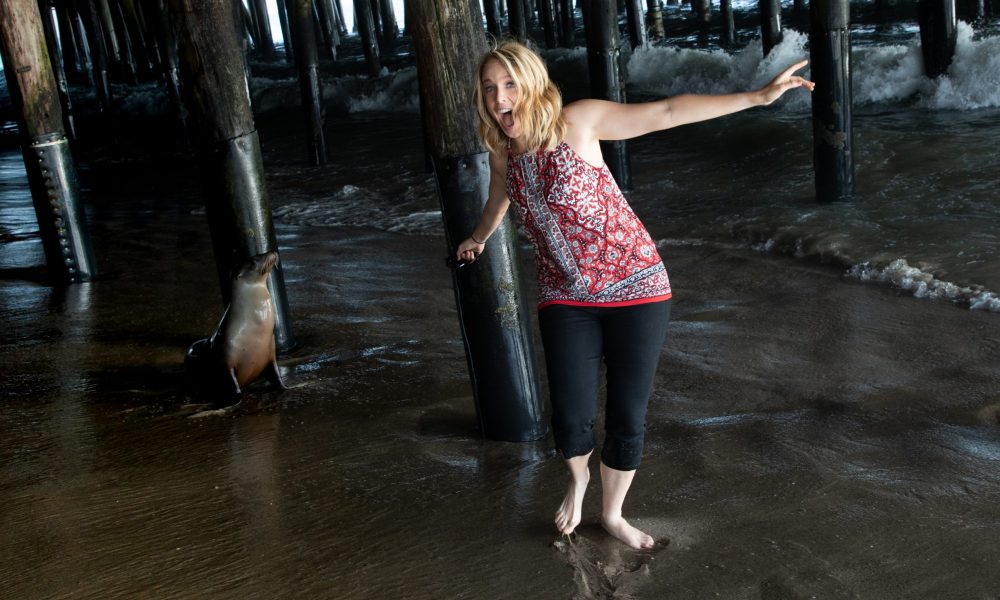 Today we’d like to introduce you to Arye Campos.

Arye, can you briefly walk us through your story – how you started and how you got to where you are today.
I am originally from Sao Paulo Brazil, born and raised. When I was four years old my mom realized I had an affinity for the performance arts. Anytime I would see a stage I would jump on it when I saw a camera, I smiled or acted out something, so when I was approached by an agent to do commercials, she didn’t hesitate to say yes. That’s where my love and passion for acting started and it hasn’t stopped since. I started doing commercials and by the time I was seven, I got signed by a major network in Brasil- SBT to be a series regular on a show with Gugu. Unfortunately, that show didn’t last very long, but shortly after the same network put me on another show with Silvio Santos- who is like the male Oprah of Brazil. I was there for many years and also recorded a CD (am I aging my self) because I loved to sing.

When I was 11, my mom decided to move to US so that I could learn English. What was supposed to be one year in the US turned into a lifetime. After I learned English, I went back to the arts, starting first with Musical Theater in my school, then community theater and went to college for Theater and Dance (USF). My whole family still being in Brazil and me being the only one here, I would often still go home and work on Brazilian TV when I could. By my early 20s, I decided to take the very scary jump and move to Los Angeles to continue to pursue my acting career in TV and Film. Unfortunately the year I moved to Cali I also lost my father, so that got my life sidetracked for a few years. Plus living in Cali on my own was very difficult financially so I decided to pursue a career in finance. I became a very successful financial advisor in a boutique firm in Santa Monica, while still doing acting on the side. While in finance I was able to pay for a 2yr Meisner program, many casting director workshops, and other training like UCB, Groundlings, Voice Class and Lesly Kahn where I have been going for the last four years. During this time, I also met my husband who has been my biggest supported along with my family.

After eight years in Finance, and being able to save some money, I finally decided it was time to take another scary leap, this time into acting full time, and I have never looked back. Since quitting finance, I have been blessed to have co-starts, guest stars and recurring roles on several TV shows, on networks like Comedy Central, Bounce TV, TNT, CW, Spectrum Originals and Netflix. I have also done many films and probably over 30 different commercials. I have also produced my own content starting with ten episodes comedic web series “The Other Client List”, to films like “A Imigrante” (which I wrote my self) and “A day in LA: Countdown. I am currently represented by CESD for commercial & Print, LB Talent for theatrical work and my amazing manager Britani Golden with Pink Hammer Ent.

Great, so let’s dig a little deeper into the story – has it been an easy path overall and if not, what were the challenges you’ve had to overcome?
I’ve had lots of hurdles, many which I mentioned above: moving to the US and not knowing the language at first, then losing my father my first year in Los Angeles, and financially not being able to support my self and having to get a career in finance, being the only one in my family here and having everyone in another continent, and quitting my cushy finance job to follow my dream full time and the financial burden that has been. The most recent hurdle has been my age, it can be challenging for Hollywood to give a woman over 30 (that doesn’t have a ton of US credits) a chance.

We’d love to hear more about your work and what you are currently focused on. What else should we know?
A little about my work, I am a full-time actress known for shows like Workaholics, Family Time and LA’s Finest, films like Salton Sea, Nothing Like the Sun and A Imigrante, among many others. What I am most proud of is also what set’s me apart from others, which is my passion and determination for the arts since I was four. Also being from a different country gives me a different perspective on the arts in general. Plus being a Latina that “looks” white is a blessing and a curse. I have a very deep Latin root/culture that I was born and raised in and that is not typical to see on someone that “looks” like me, which I believe set’s me apart, however it’s sometimes hard to be seen as a Latina because of the way I look, so I hope to change that perspective so that people know Latinos don’t all look the same.

What moment in your career do you look back most fondly on?
The moment in my career I look back most fondly of, was the day I told my boss I was quitting finance to fully pursue my dream. It took a year of preparation. meditation, an amazing supportive husband and SO much courage to make that jump. I remember the day it happened… I had never felt so scared but also so happy, and I never looked back. I get to wake up everyday and do what I love, and there’s nothing that can beat that. 🙂 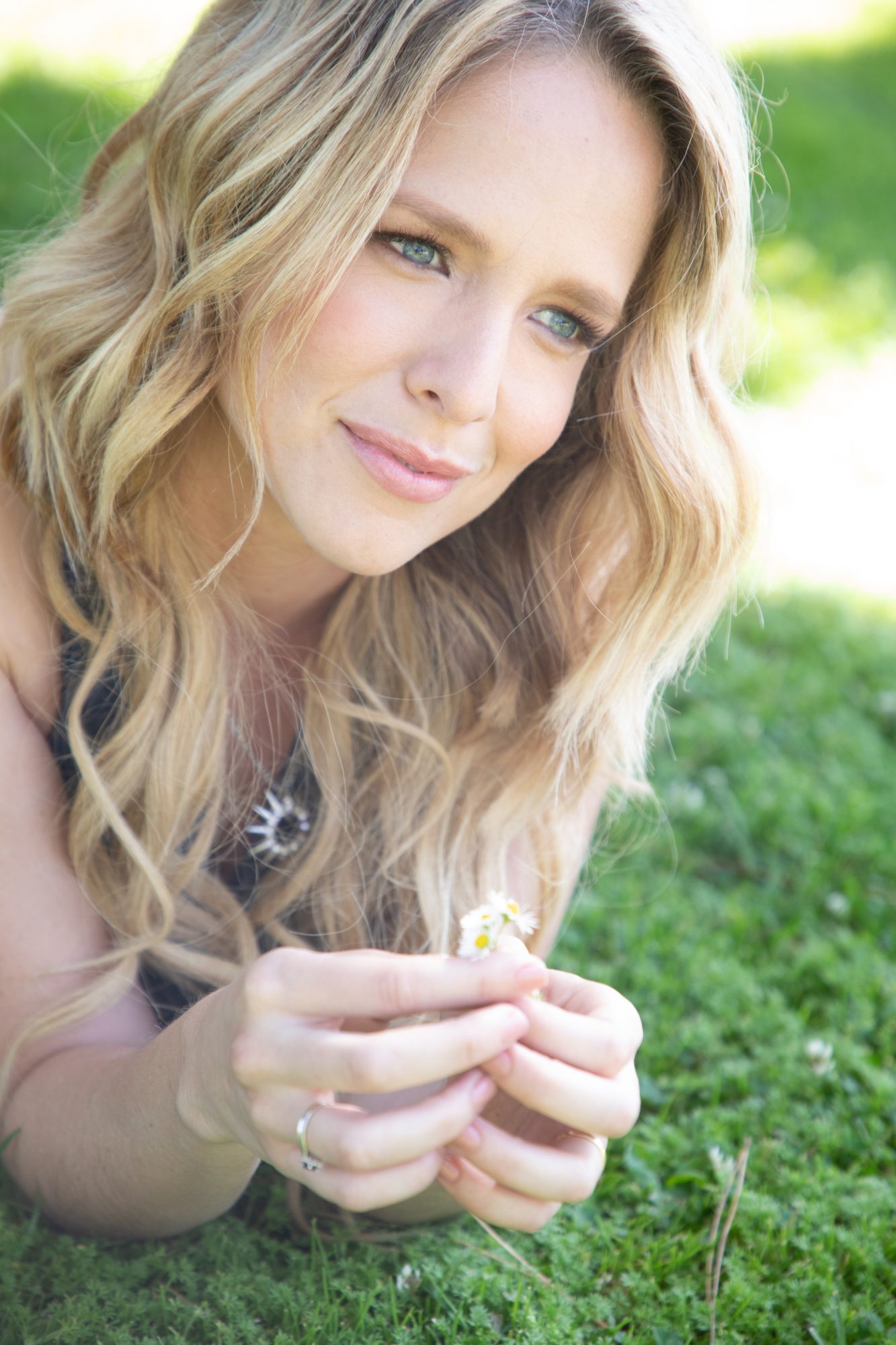 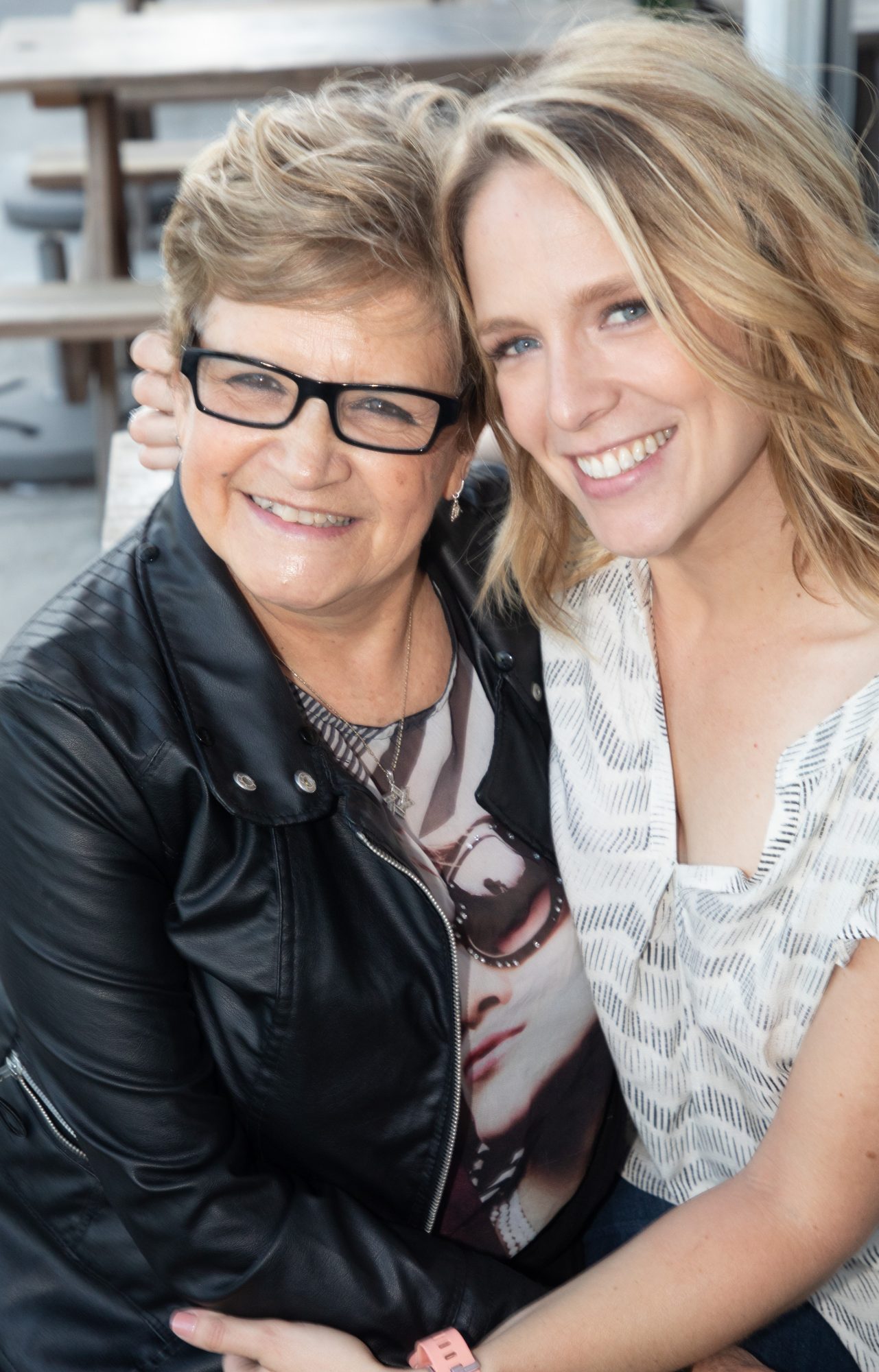 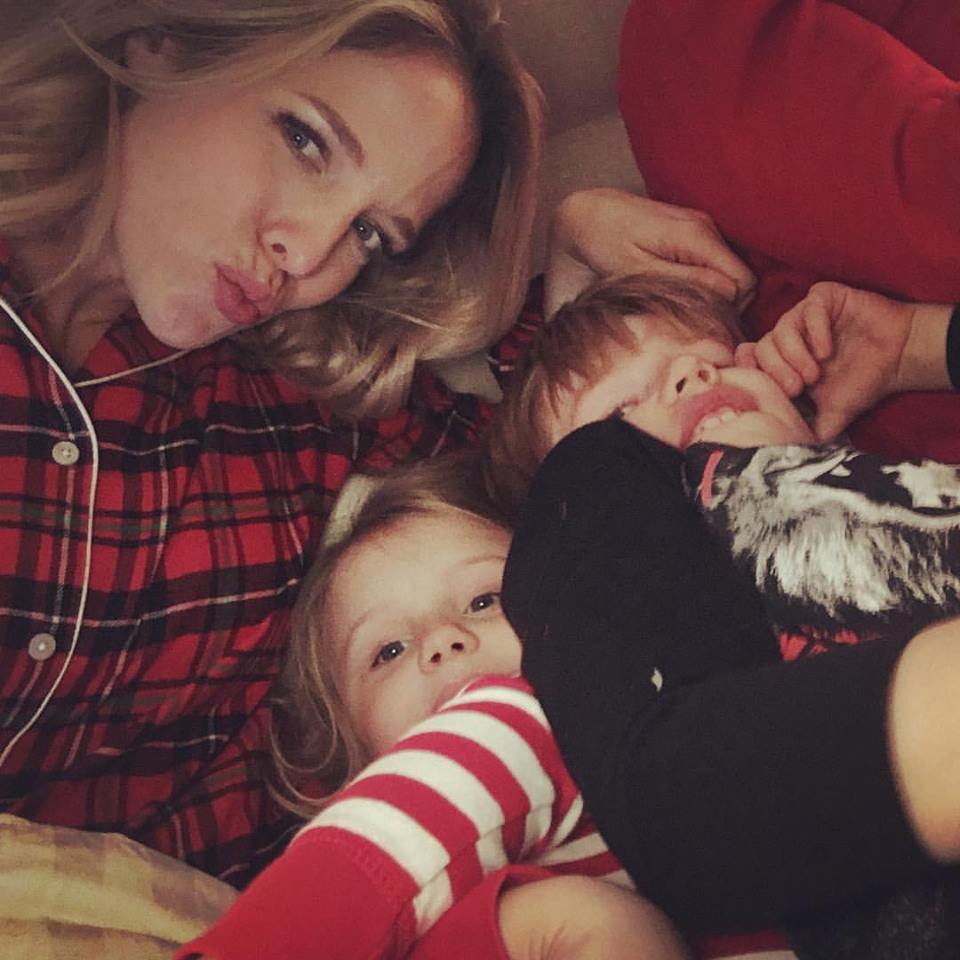 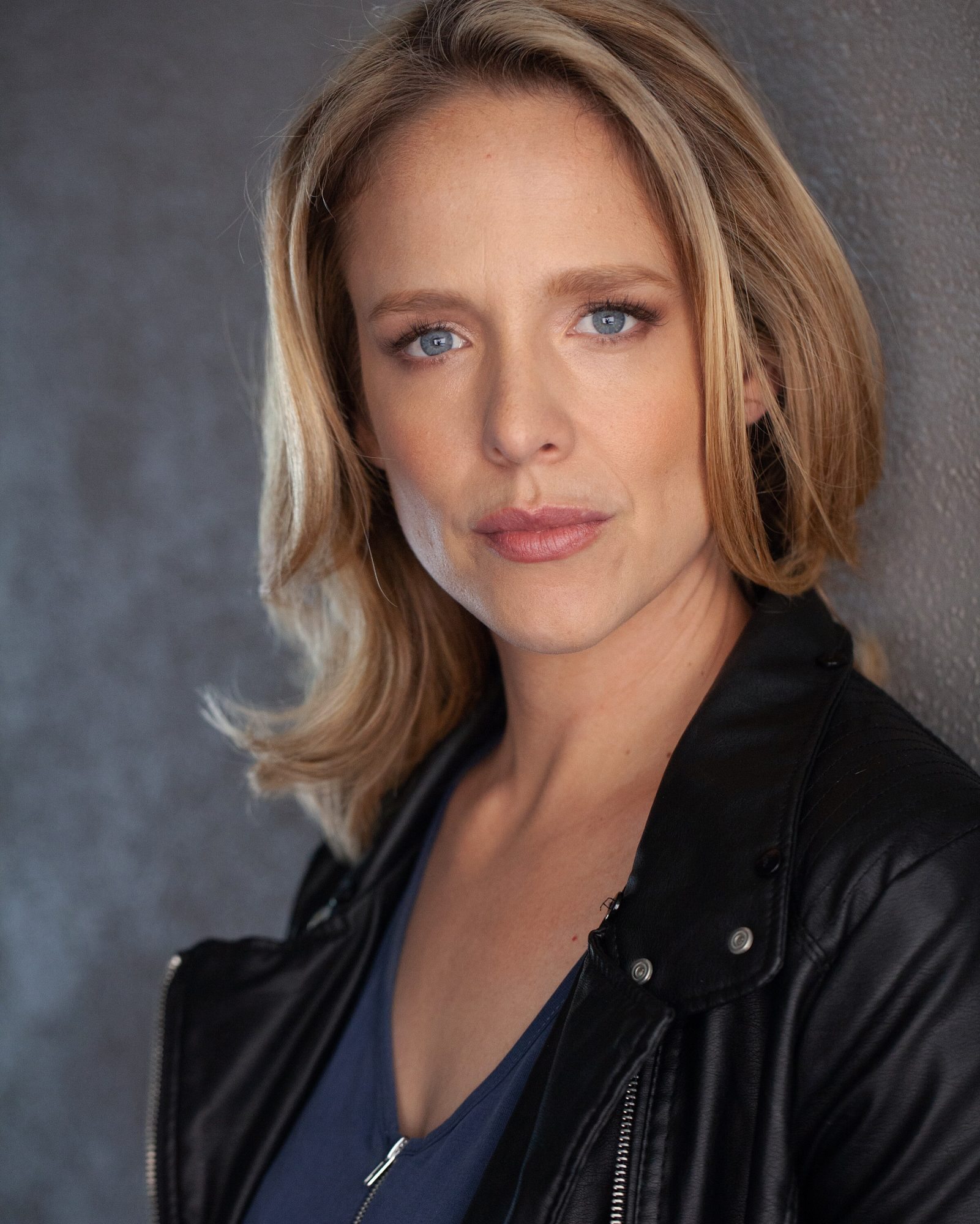 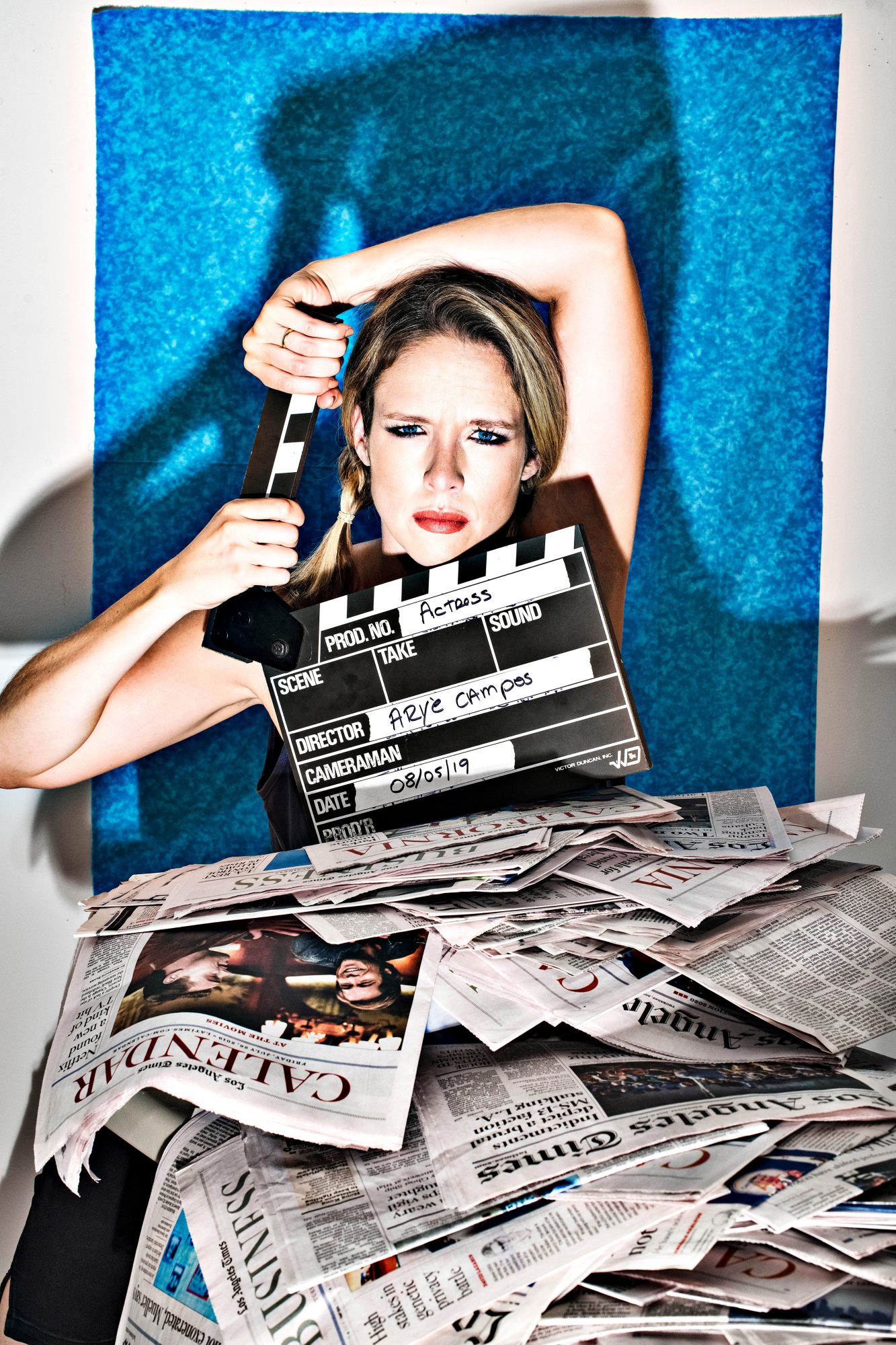 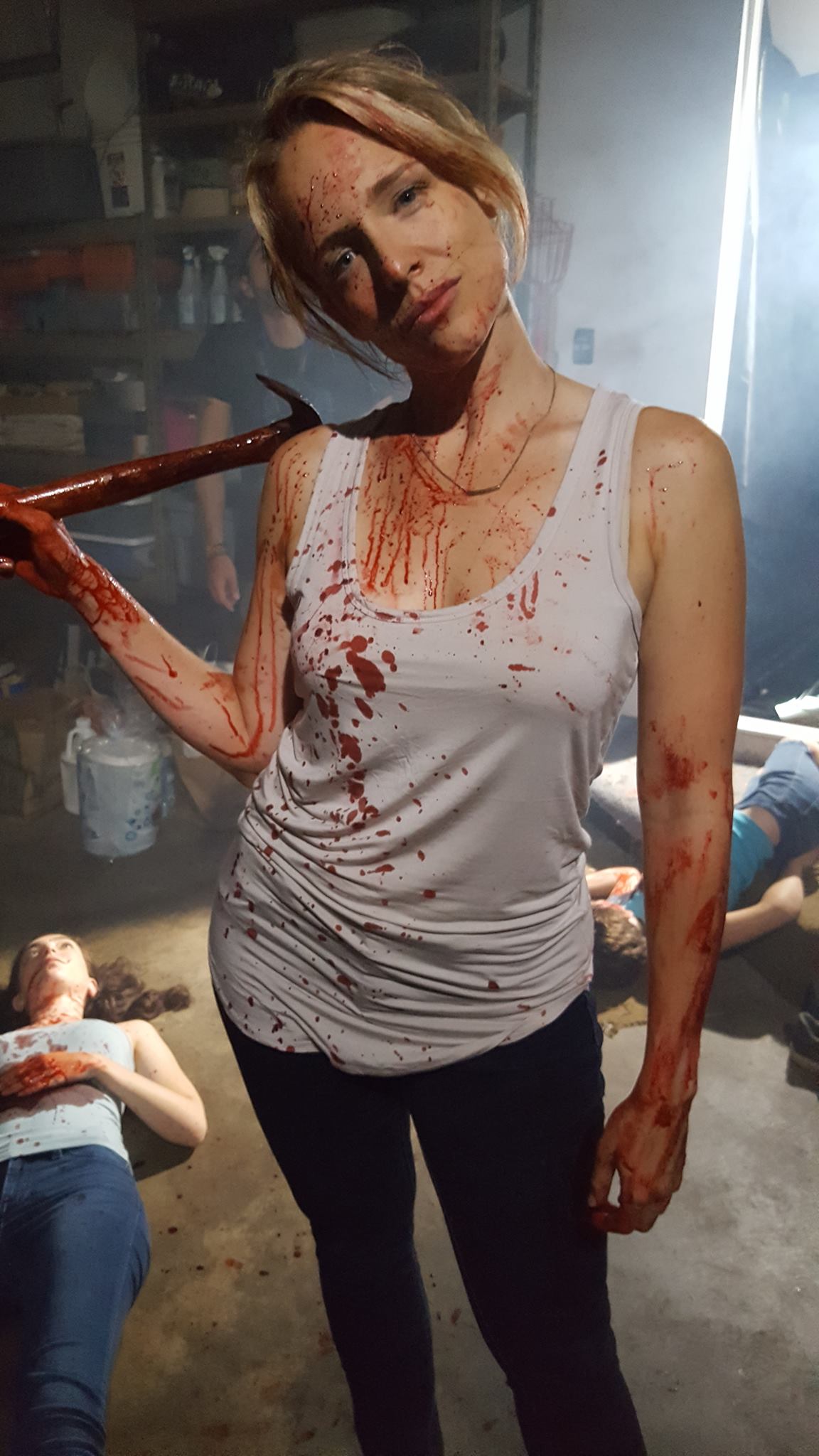 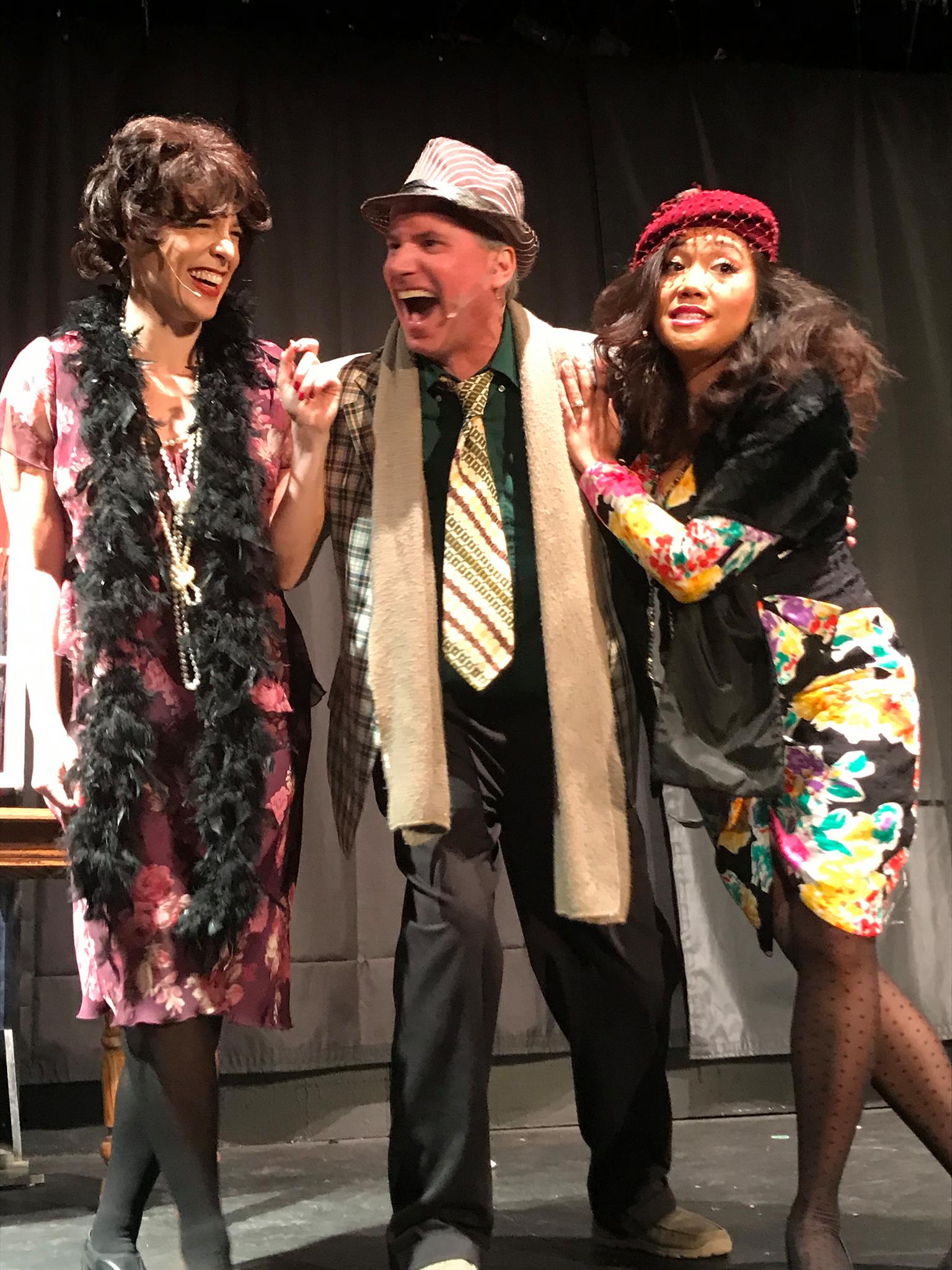 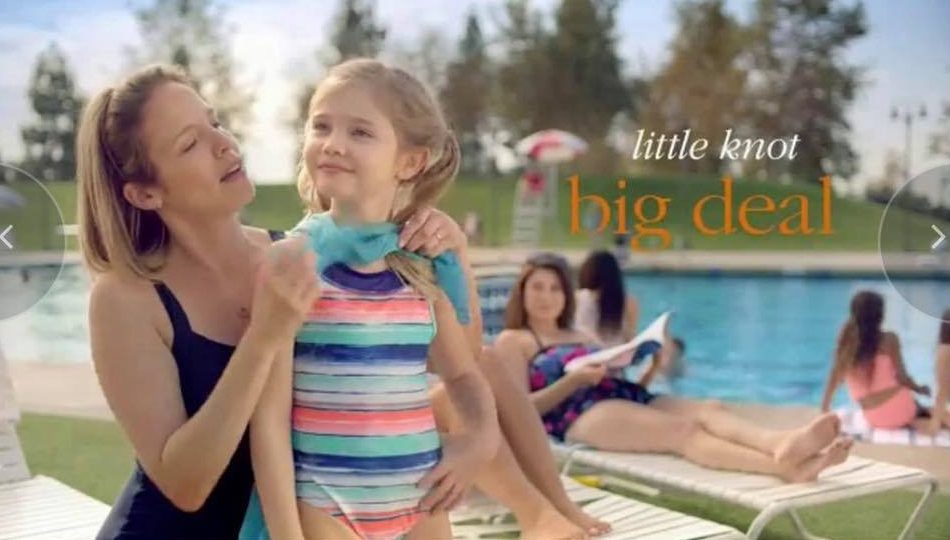