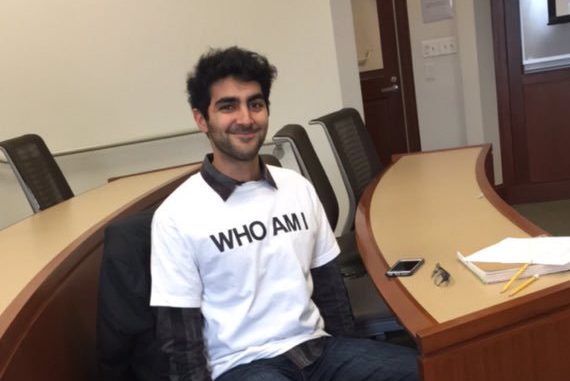 So, before we jump into specific questions, why don’t you give us some details about you and your story.
My life really changed in February 2017 when my best friend (shout out Sam Ferguson) sent me an application to a Capitol Records internship program in their video department. I’ve wanted to do film my entire life but had only recently decided to do film in the music space. Long story short – my best friend and I both applied and we both got it.

Spent that summer in LA for the first time. I ate a lot of Fat Sal’s. I killed a lot of cockroaches that lived in that airbnb apartment with us. I saw Frank Ocean at FYF and that was a significant part of that summer for me.

Anyway, I moved out to LA after I graduated college with no plan except to pursue film and became a director. Two months after I moved out here, I got my job at Capitol Records doing video in the content marketing department. It’s lit.

Oh, also, I was constantly ridiculed growing up in my town for being a person of color up until high school. No one took me seriously when I told them I wanted to pursue film. I didn’t have friends for an extended period of my life, and I believe that is what gave me my creativity. Because I had nothing else to do. Boredom and loneliness is a beautiful thing.

I’m doing great tho. Fuck friends who don’t support you and your dreams. If you’re reading this, and you have friends who shit on you and your dreams, let them be your motivators and then cut them off. I apologize to everyone I’ve ever discouraged in my life too. We may not talk anymore, but just know I’m rooting for you from the nosebleeds.

We’d love to hear more about your work and what you are currently focused on. What else should we know?
I work at Capitol Records, which is that big circular white building in Hollywood if you’ve ever driven by it. I’m a senior content specialist there, which really means a lot of things. Essentially, I work heavily in all things related to video/ photo/ graphics/ creative in general behind every artist’s marketing campaign for a single/ album release. I work with an incredible team (shouts out Amber, Ryan, Kira, Syd, Bianca, Alaina, and Blake. Love you all dearly). I have to give a special shout out to Possum Hill who has believed in me, supported me as a boss and as a friend, and has pushed me to be better from the day I started at Capitol as an intern.

What’s so cool about this team is that everyone is welcome to share ideas. We aren’t restricted to one medium either – if someone has an idea that involves creating a website, or building a worldwide scavenger hunt, or a music video, we figure out a way to make it happen. I love how we constantly challenge ourselves with new ideas. The culture we have created as a team really keeps us creative.

We do bad ass shit that amplifies an artist’s music because we care deeply about everything we put out and respect the craft of creativity so much. And that’s really it – we just care about what we do more than anybody else.

Is our city a good place to do what you do?
Starting out doing film in LA sounds rough. I grew up in a place where no one did film and that kind of forced me to learn on my own. I hated it at the time but looking back, I think it taught me passion and made me learn a little bit about every department (how to do sound, how to light, how to edit, etc.). And that’s been really useful.

But yes, LA is great for film. I think you can make it happen anywhere if you really wanted to, but the fact of the matter is there are more opportunities here. I wish LA didn’t make itself feel so exclusive for no reason, but that’s just the culture here I guess. 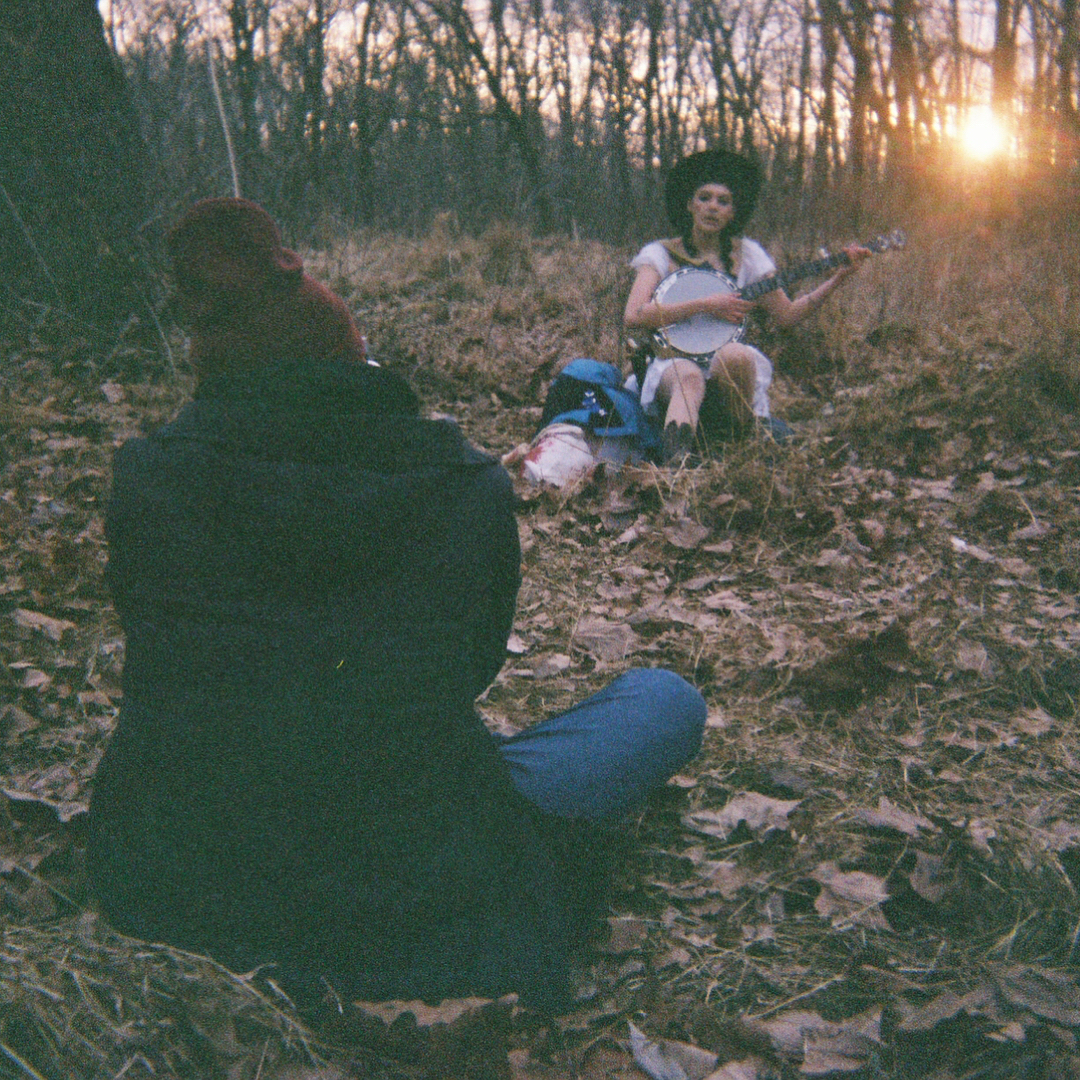 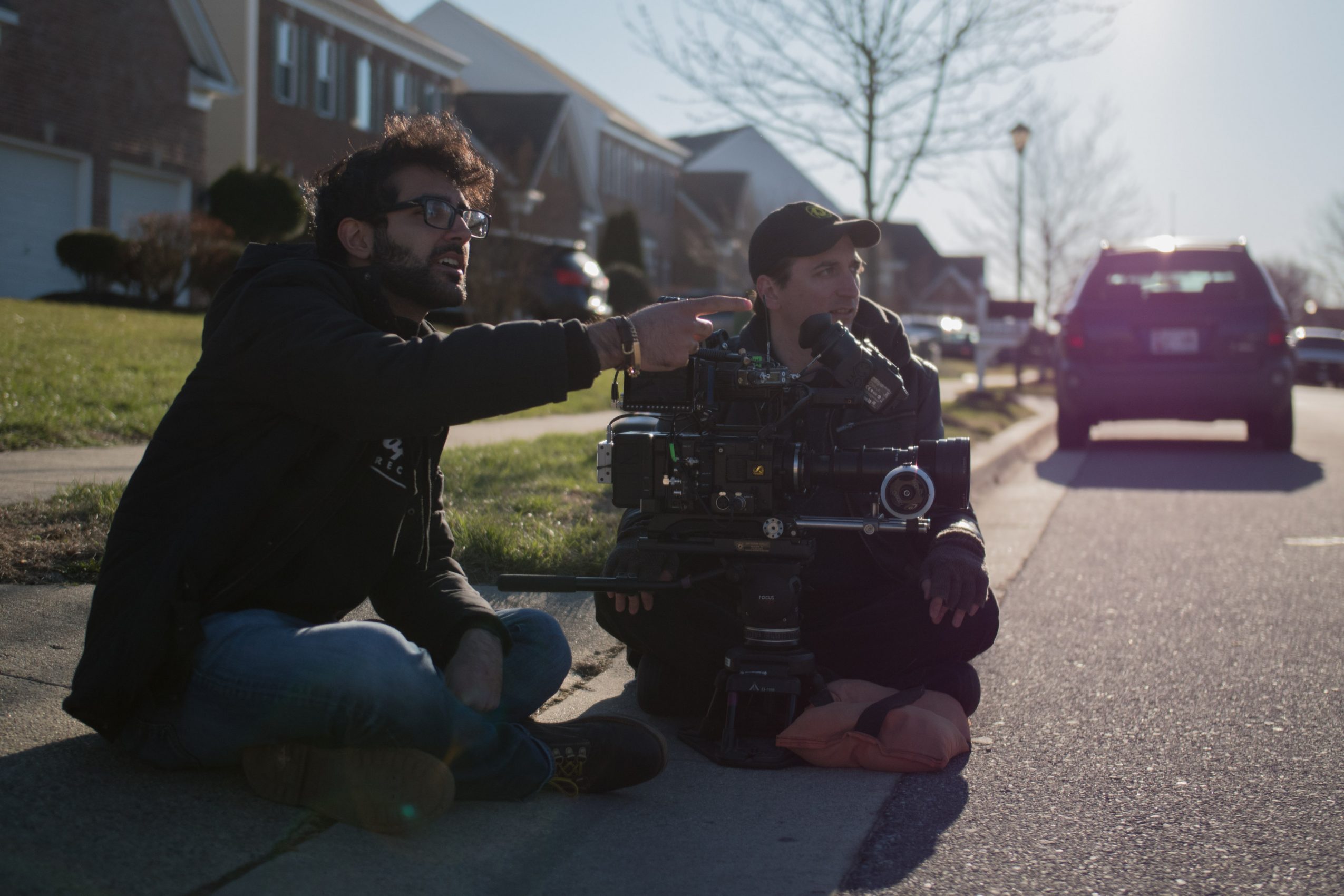 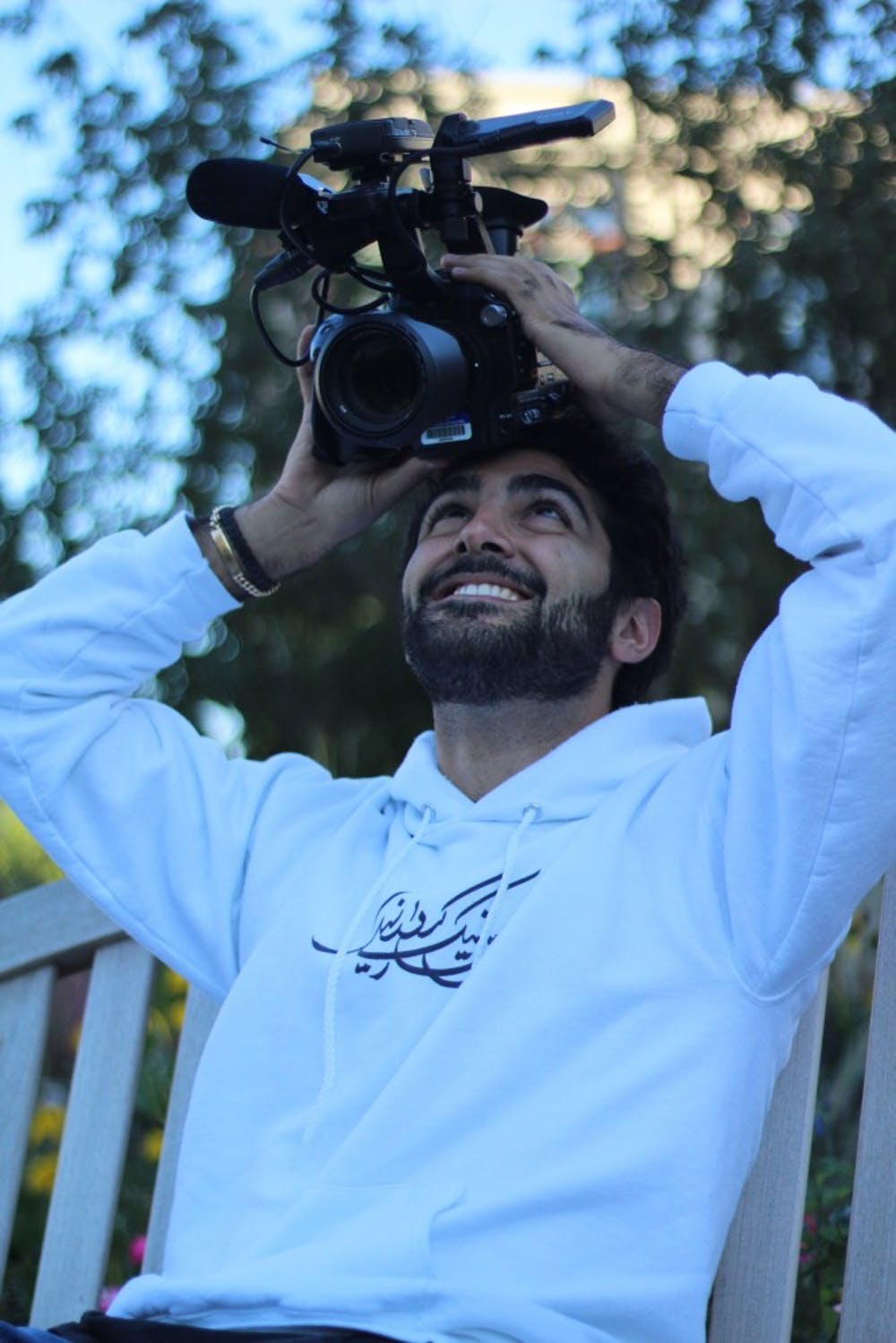 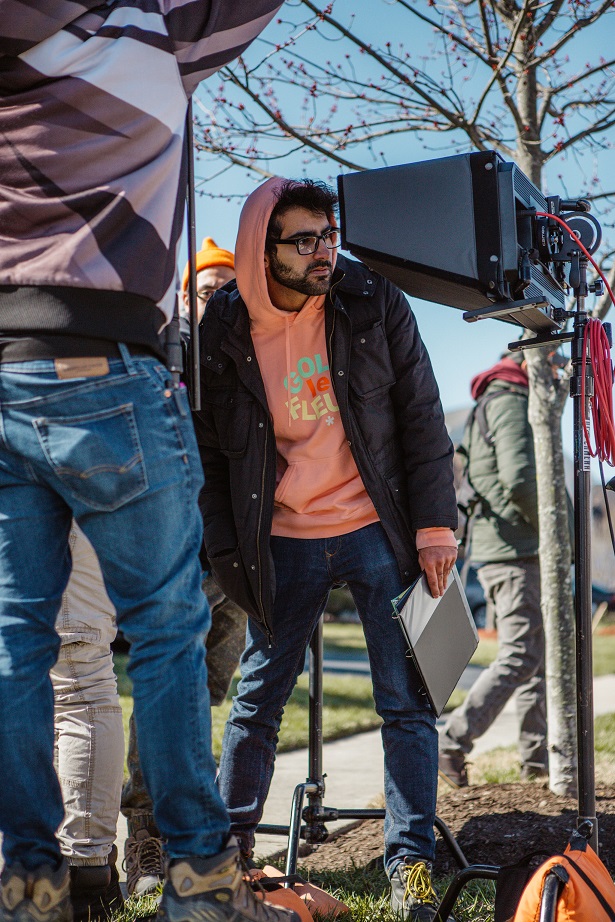 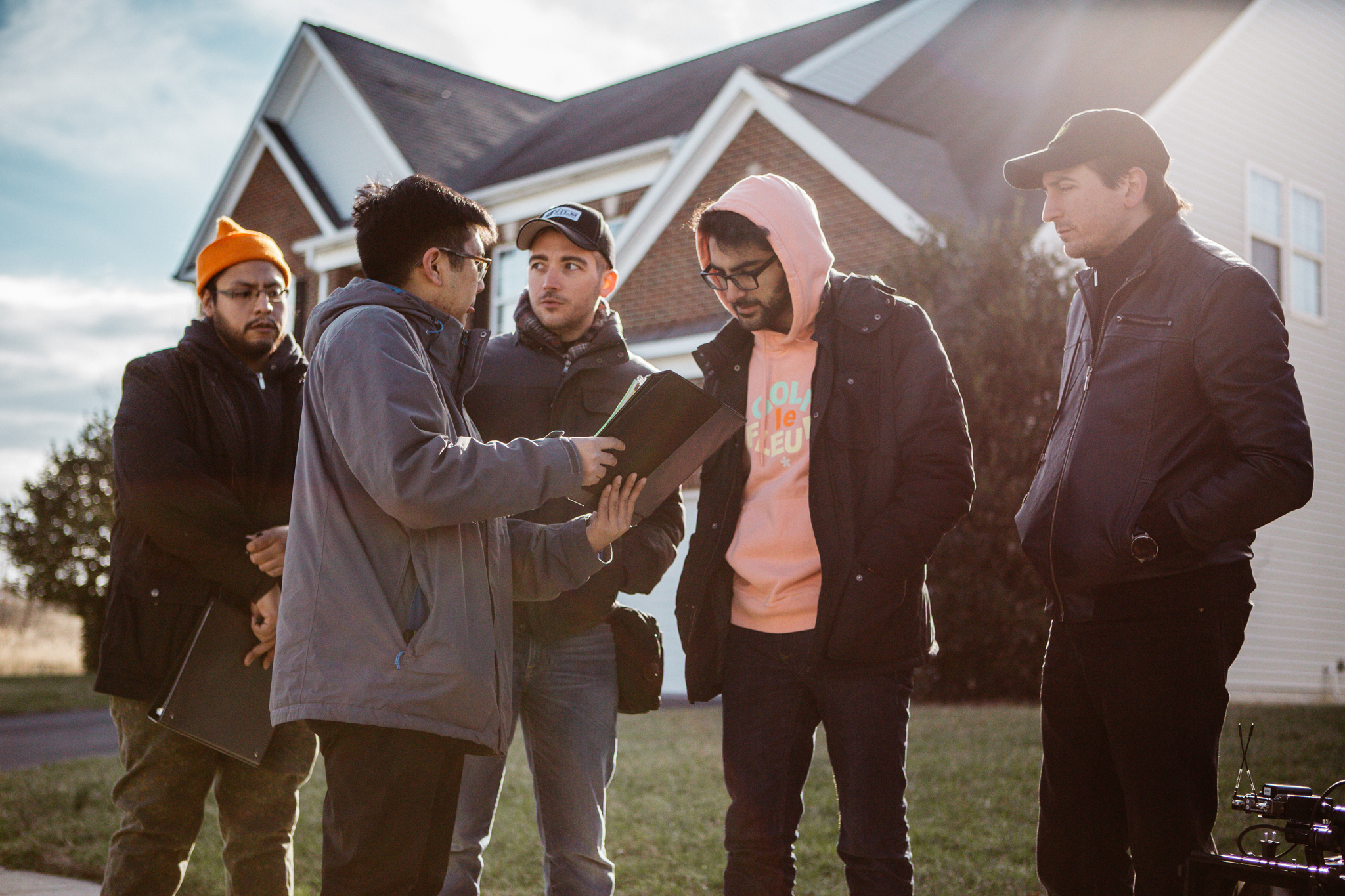 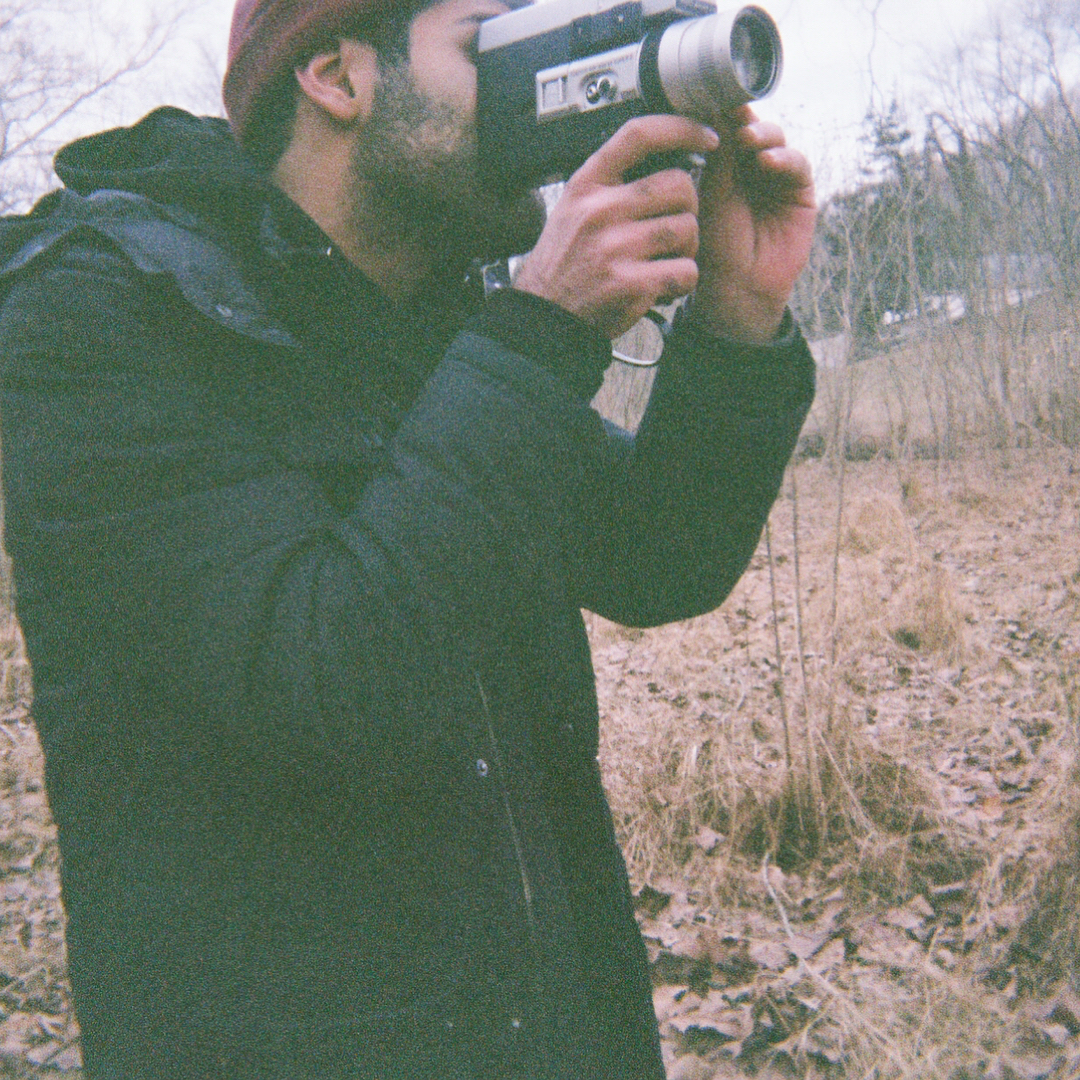 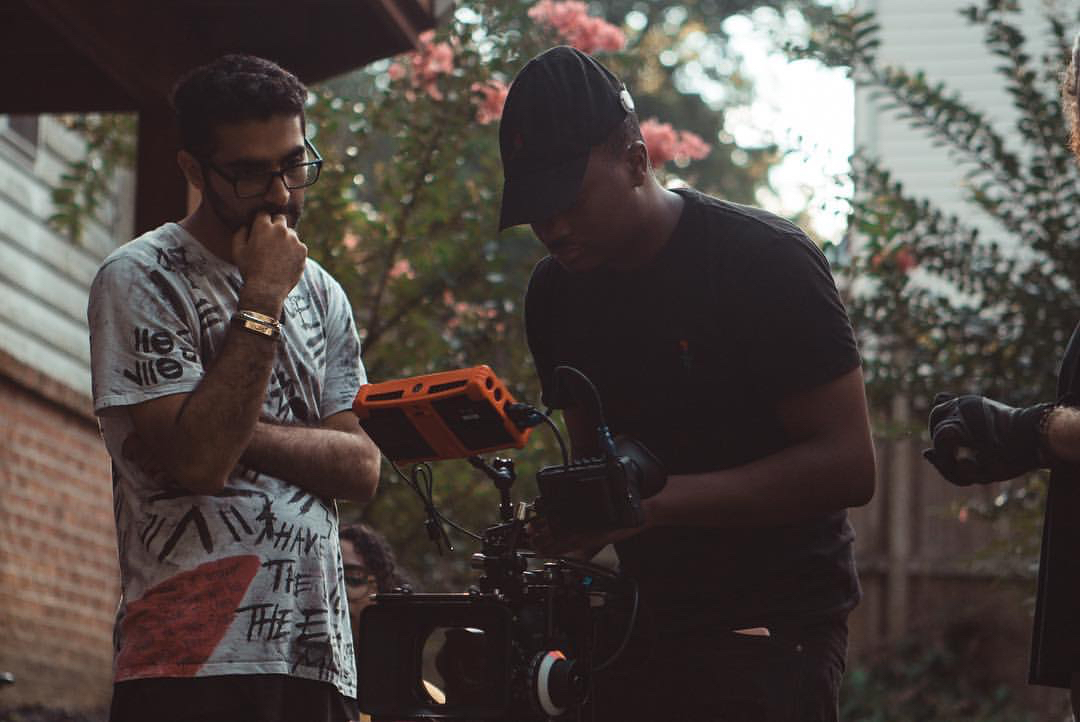 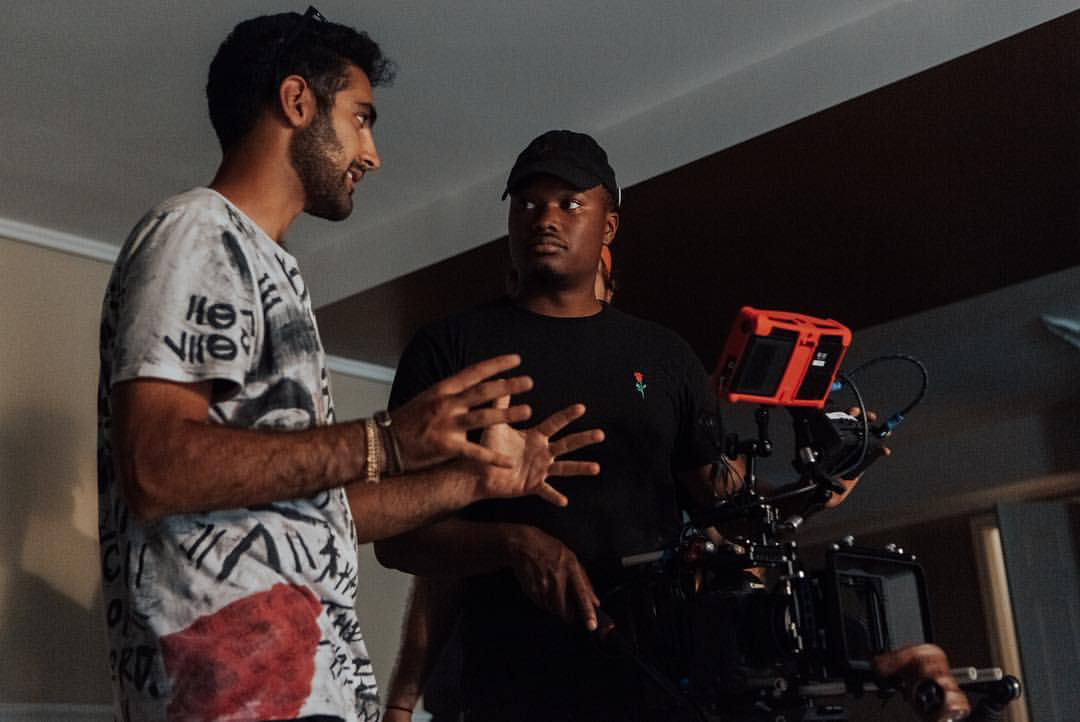