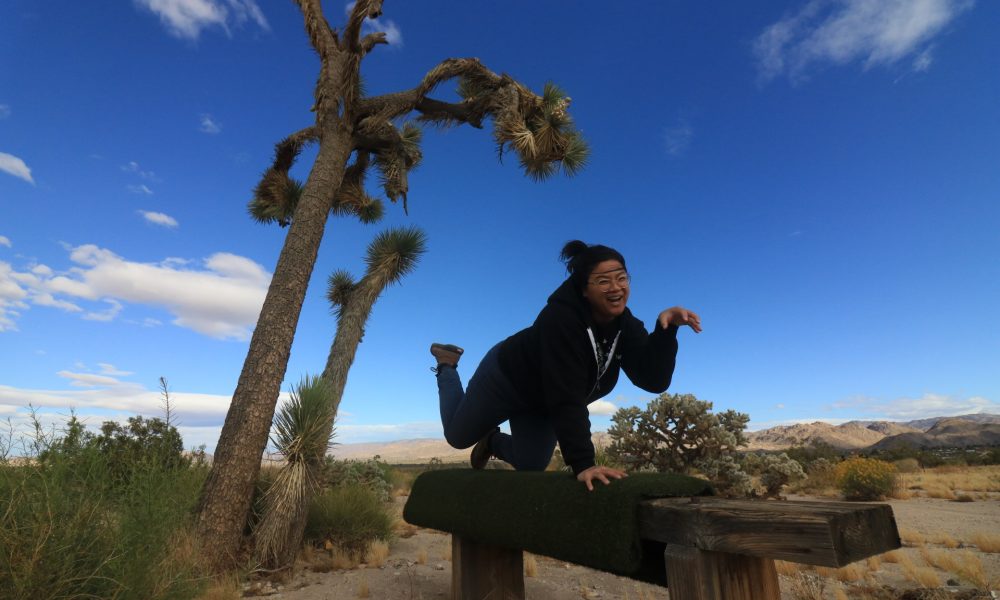 Today we’d like to introduce you to Anisa Khamvongsa.

Anisa, please share your story with us. How did you get to where you are today?
I had a feeling that I wanted to act when I was in middle school, but that was shut down quickly. According to my family, acting is an unreasonable way to make money. I tucked away the thought of pursuing acting as a career and went through school. After high school, I went to college at the University of California, Santa Barbara undeclared and ended up majoring in Film and Media Studies. After taking Intro to Acting and performing silly sketches for my rugby team, my passion for performing was reignited. Additionally, Film and Media Studies allowed me to take part in various behind-the-scenes internships within the industry. This solidified my desire to act.

After moving back to LA, I took an improv workshop and a handful of scene study classes to begin. Feeling uneasy about them, I decided to pursue and train for voice acting.

I trained under Fitzmaurice Voicework coach Michael Yurchak and then with the amazing Debi Derryberry. It was then that Debi recommended I take an improv class to feel more comfortable behind the mic.

That’s when I enrolled myself in Improv 101 at the Upright Citizens Brigade and everything began to feel right. It was exciting, challenging, and motivating.

I have been taking UCB’s improv and sketch classes for the past three years and been on the Messhall team, Perm. I am currently in their Academy program and am grateful for the UCB community, especially Brandon Gardner and Will Hines! The theater has been a supportive space to practice my skills as a writer, improvisor, and performer.

Has it been a smooth road?
It hasn’t been smooth, but I’m grateful. Without these struggles, I wouldn’t have developed to be the person and comedian I am today. Growing up as a queer, Asian-American woman has its own set of challenges. One of which was the push away from the arts.

When I was nine years old, I felt a strong pull towards performing and wanted to look more into acting. Of course, it was met with dismissal. Growing up, I was told:

Be more feminine. You shouldn’t skateboard. Wear makeup. Look more presentable. Go be a lawyer. Don’t pursue the arts. Work in a hospital. Why not look into an office job in the hospital?

In fact, many of the desires I expressed were met with rejection, and I was told they needed to change. Additionally, even though I was open with what I desired, my queer identity was something I hid.

Hiding that significant part of my identity from my family, coupled with the denial of things I wanted to pursue, really tested my perception of myself and who I wanted to be. Although I’ve grown immensely, I still struggle to embrace myself and who I’ve become. With the help of friends and mentors, I’ve gradually learned that fitting in doesn’t feel as free as being myself, and the people that love me for me are the ones that will embrace that.

Please tell us more about your work. What do you do? What do you specialize in? What sets you apart from competition?
I consider myself to be a queer, Asian-American artist. I love being creative and collaborating; I write, act, improvise and love to create. I am proud to represent queer, Asian-American womxn in comedy and entertainment, an industry that has overlooked these identities.

Going back to collaborating, I am a part of a comedy troupe named, “BABOONS!” which includes Rocky Strobel and Mark Jacob. As BABOONS!, we create comedic sketches that could be described as delightfully silly. We recently wrote a sketch show and were given the opportunity to perform it at the UCB Theatre! We’re looking forward to creating more content and growing our skill sets together.

My tenacity and resilience set me apart. Some may see it as stubbornness, but I believe that perception comes from a place of misunderstanding. I’ll chase what I want not because I want to prove a point, but because I’m passionate about it. I persevere and continue to work towards my passions and goals because I want to be the person my younger self wish she saw on TV, movies, and media. I want to show the world it should embrace being different.

Is our city a good place to do what you do?
Yes and no.

Yes, because living and working in LA exposes you to a lush amount of diverse identities, cultures, and experiences. On top of that, you can drive 20 minutes in and be in a totally different environment (without traffic, of course). There are many opportunities to meet different people and become a part of the intersection of stories.

However, at the same time, gentrification and rising housing costs are pushing out diversity or making it difficult to move in. That’s also why I believe it is imperative to invest time, collaborate, and create with and for those who are in our communities to respect and fortify the many histories, cultures, and people of LA. 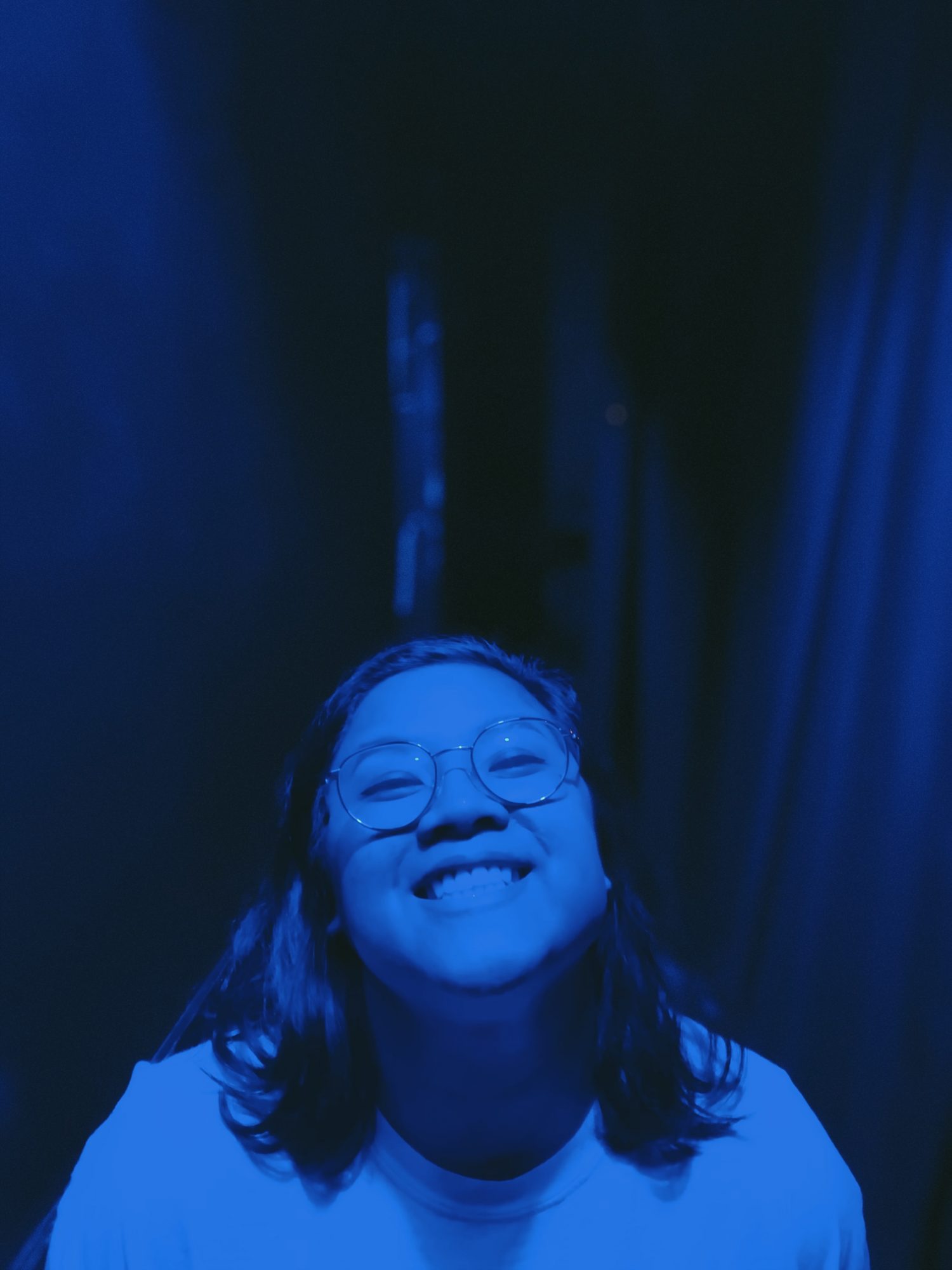 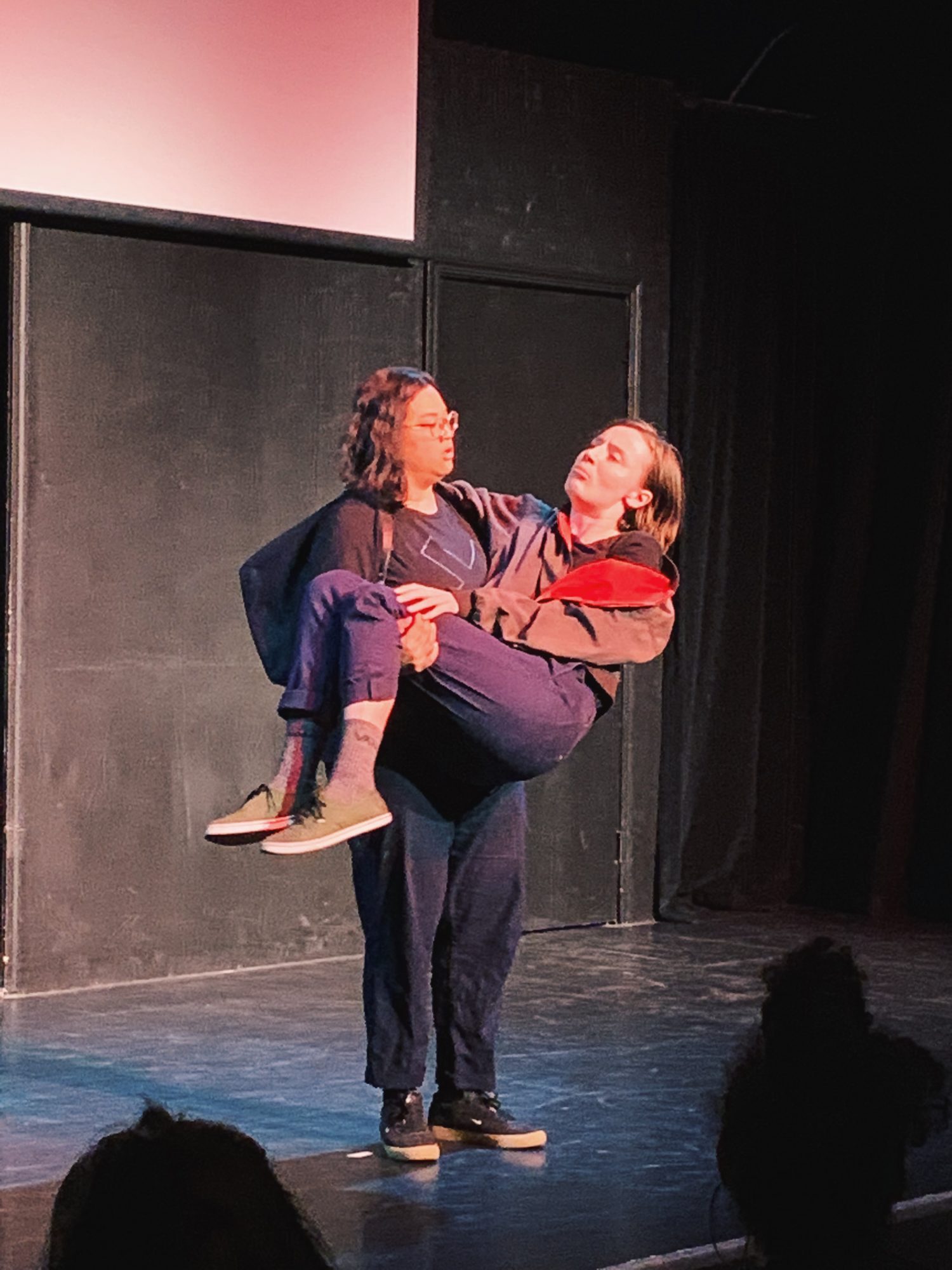 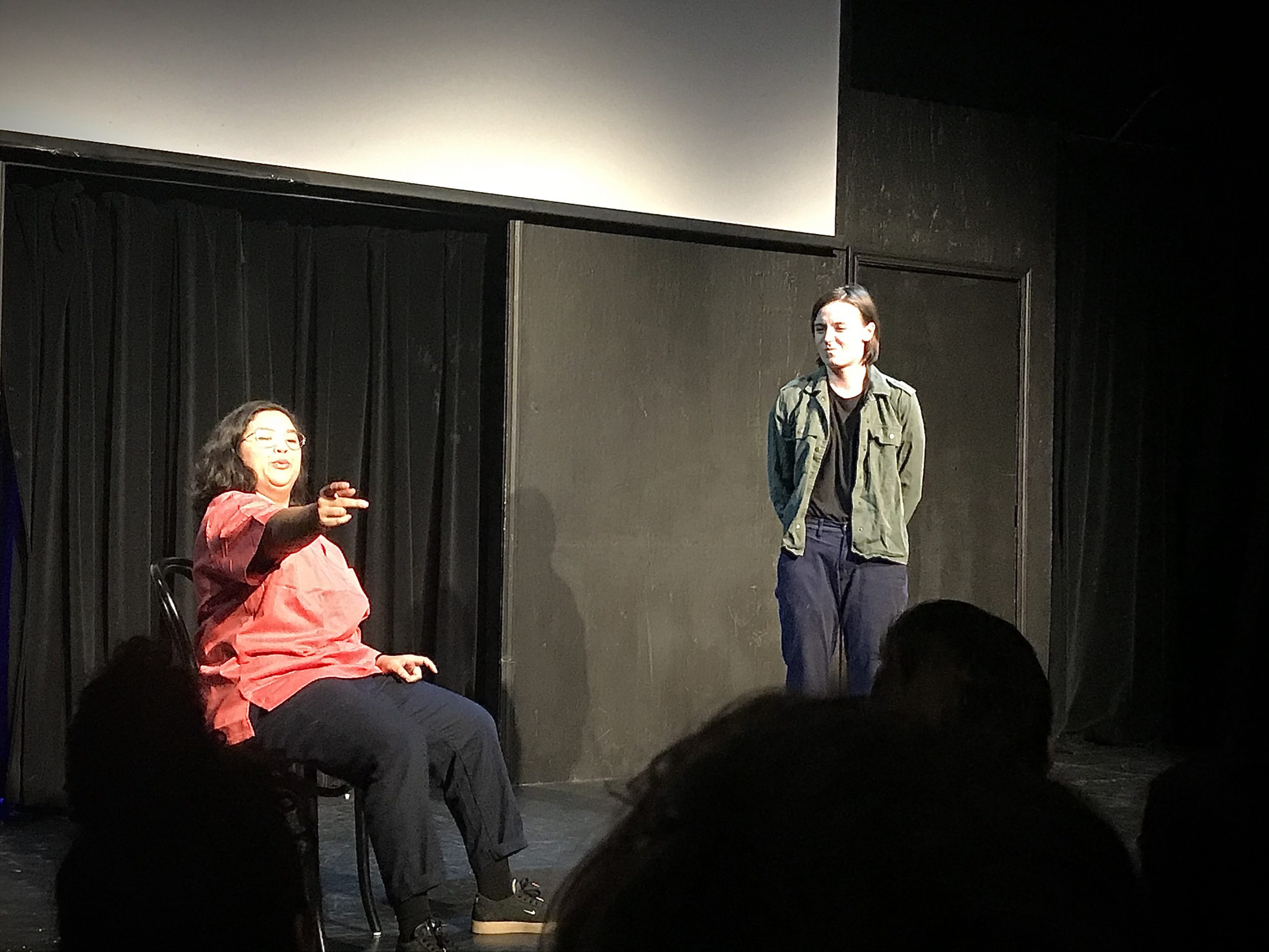 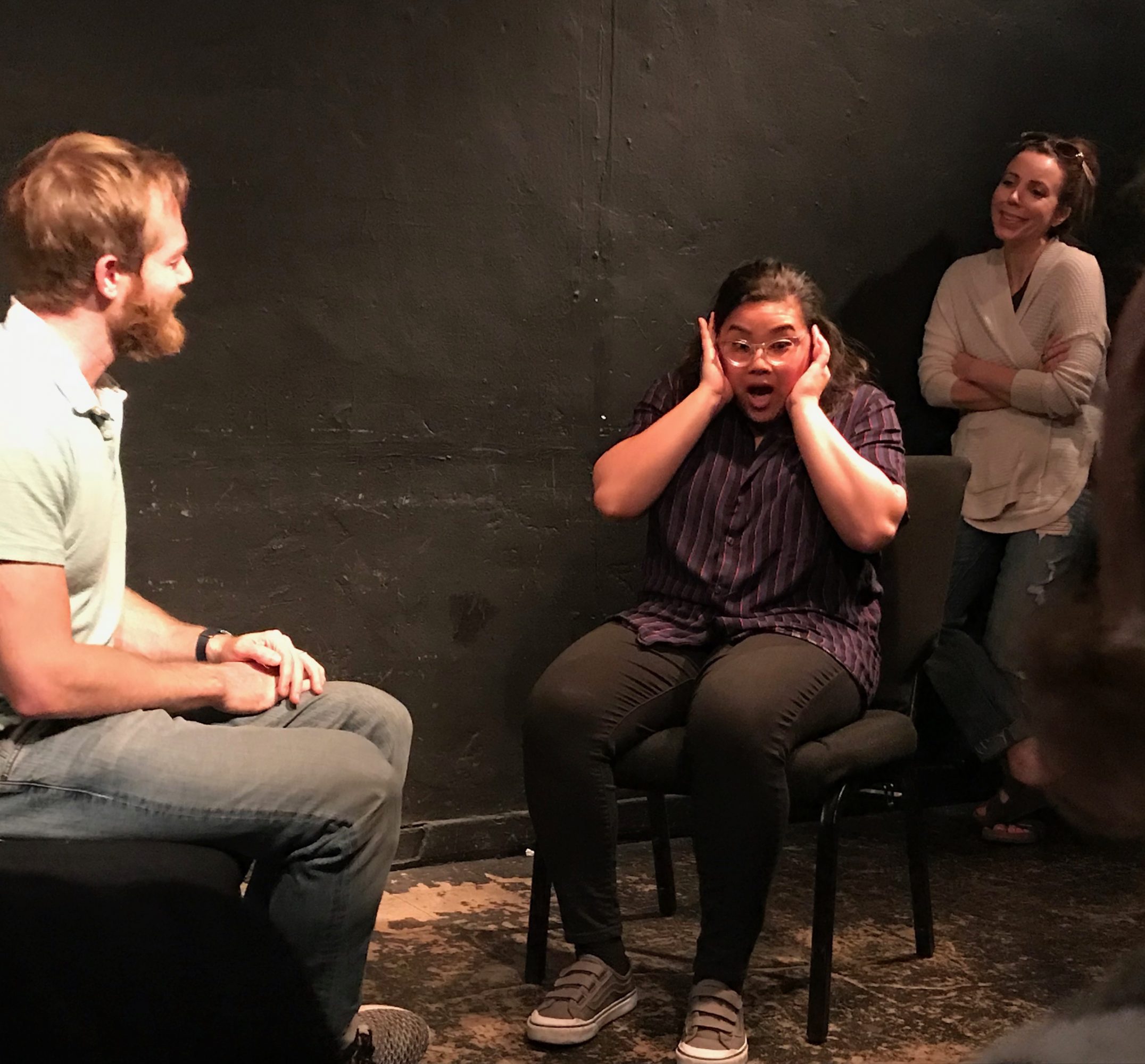 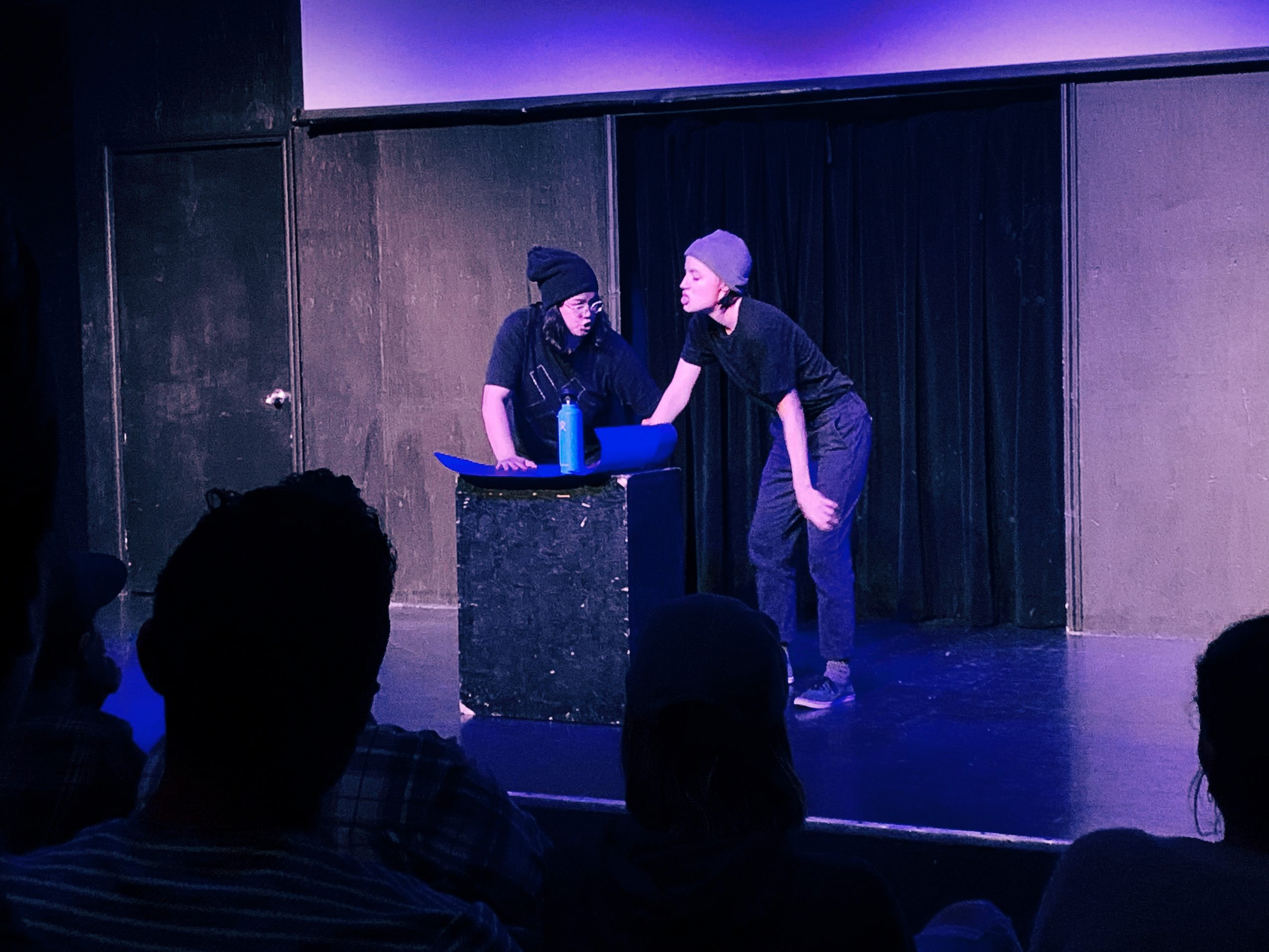 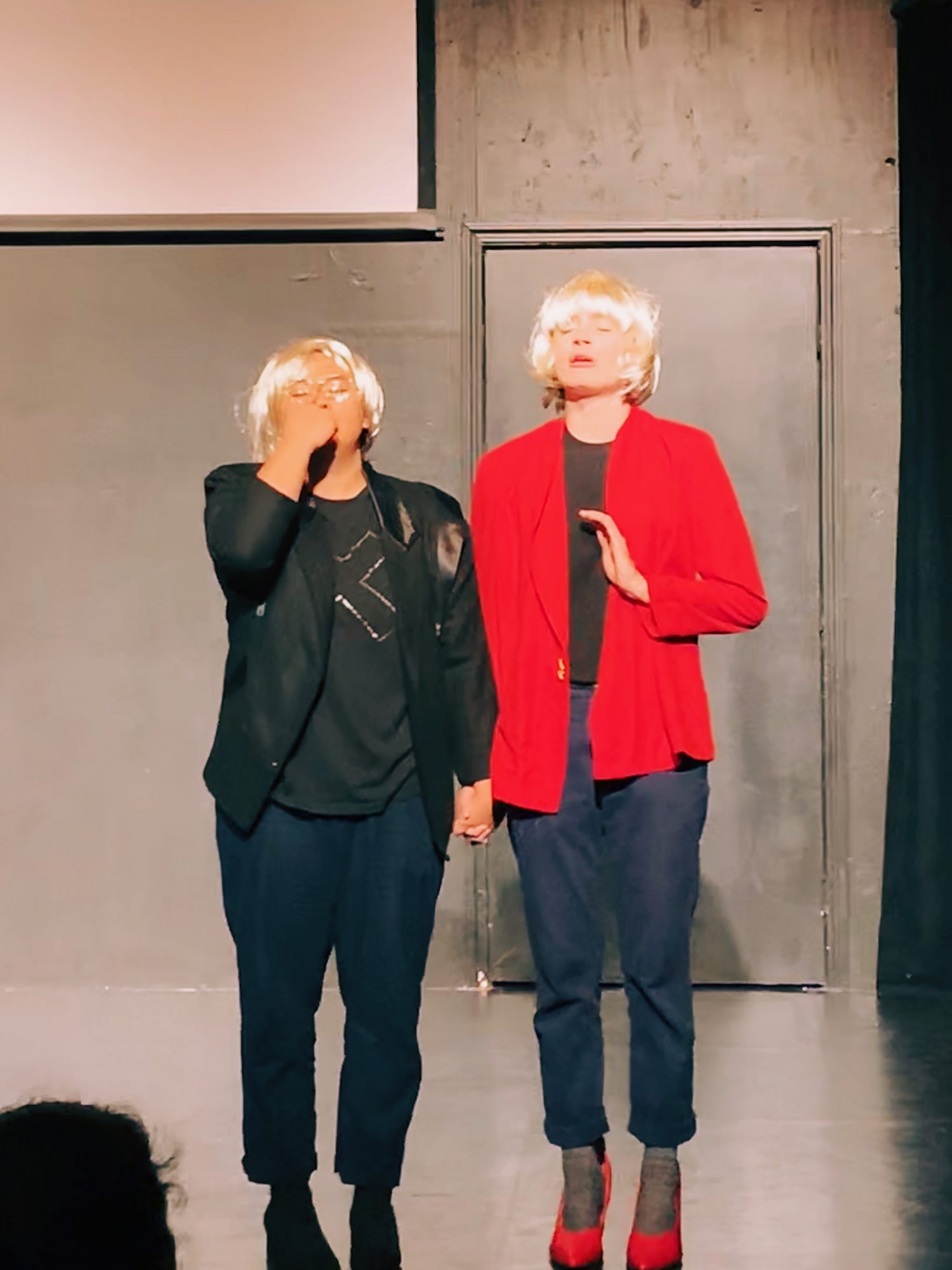