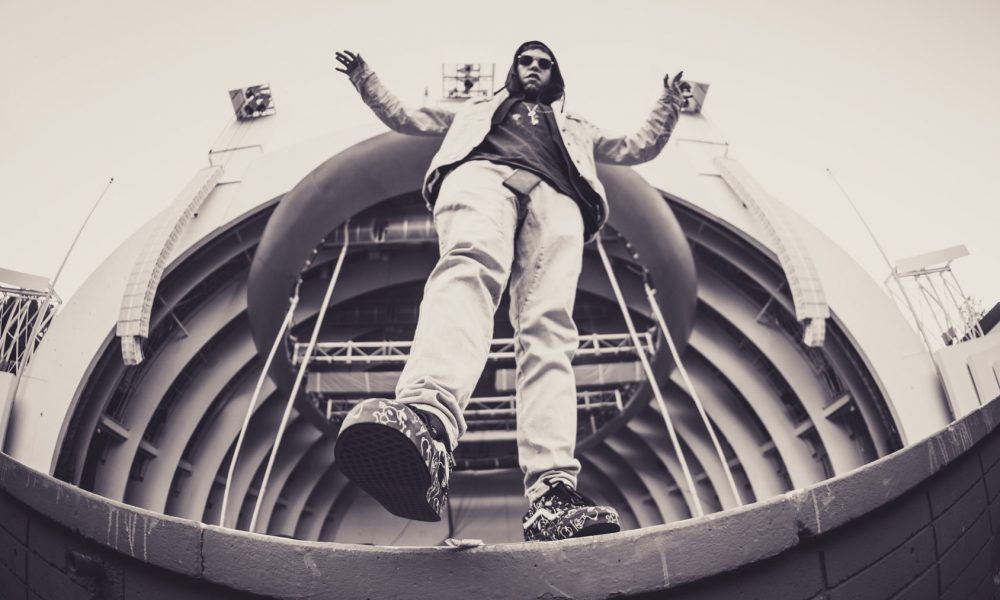 Today we’d like to introduce you to Andreas Ramirez.

Andreas, please share your story with us. How did you get to where you are today?
I was born and raised in The Bay’ in a little suburban neighborhood called Fremont. At a young age I was always looking for ways to be creative, bouncing around between making music and making videos I felt a bigger attraction to being creative then getting straight A’s. Once I skimmed through graduation I packed up my bags and randomly caught a train to Anaheim, Ca where I met up with my older brother (Rome Ramirez) who was in the beginning stages of joining our favorite band growing up Sublime which later formed Sublime With Rome. He was staying in Newport and offered to let me crash at his place, I gave it an honest try but eventually got pulled away when offered a job back in the bay to work for Google as a moderator, it wasn’t a major role but who turns down Google when you’re a lost kid with a fake ID. Google was great but had me feeling like a hamster in a wheel so I used the steady pay to purchase some out of my league camera gear pushing myself to master the art of photography & videography with hopes and dreams of transitioning my career back into a creative role.

At the time there was a radio station located in San Francisco called Live 105.3, I picked up the phone and called the station to see if they had any open internships, after telling them a little bit about myself I was welcomed into the station by Menace. Menace is a great person to work with and I still chat with him from time to time, he is a forward thinker and a go getter, he taught me the importance of Social Media and how it can work in tandem with photo and video. At the radio station I would shoot concerts for free to cut my teeth, and after a few months my brother Rome was like “Hey, move back down and shoot for me on tour” this is what changed up the pace.

I then became the Content Guy, I traveled the world with Sublime With Rome and would work with labels, managers, radio stations, major media press outlets, etc. on delivering content day to day, and then I thought to myself “How can I turn this into a business?” so that’s when I formed my company 5 Senses Media. The goal was to never say no to work, no job is too big or too small, just assemble the right team that can make it happen and have a great time accomplishing it.

Overall, has it been relatively smooth? If not, what were some of the struggles along the way?
It definitely has not been a smooth road, working for free/very little while starting out made it difficult to grow the business, as a result I would float in and out of debt. At one point I lived in a van with my brother, we would shower at the gym and would eat off the dollar menu.

5 Senses Media – what should we know? What do you guys do best? What sets you apart from the competition?
My company 5 Senses Media specializes in Content Creation and Social Media Management our services include, Music Videos, Lyric Videos, Stage Visuals, Release Assets, Web Design, Creative Direction etc. I am most proud of being able to share the opportunity with other like minded creatives, when I work on a job that requires me to bring on outside talent I feel a major sense accomplishment knowing that I am helping to give other creatives just like me a shot at following their dreams.

What sets me apart is my versatility, I co-own a record label called Fresh Goods Music that works hand in hand with my media company 5 senses Media’. Music Marketing & Content Creation for Artists is a beast of its own, understanding how each platform works along with the guidelines for upload is very important and is also ever changing. I heard that a huge part of Apples success was due to Steve Jobs having his nose in everything, nothing slipped through the cracks, and perfection was always the standard.

Any shoutouts? Who else deserves credit in this story – who has played a meaningful role?
Rome Ramirez – He’s my older brother, singer for Sublime with Rome, President and Co-owner of Fresh Goods Music. We talk every day about how we can take the world by storm.
Cheez – He is the Manager of Sublime with Rome and Owner of Old Bull Management. Cheez is truly the Old Bull, he is wise, runs a tight ship, and has a huge heart. I have worked with a majority of the talent that he manages which has transcended to me working with their associates as well.
Menace – Menace is a Radio DJ at Alt 98.7 and a member of the Woody Show. Menace gave me a shot at a young age to be his intern at the station he worked for Live 105.3 it was there that I learned the importance of Content Creation and Social Media.
Geoff Funk – Owner of Restless Digital and employee at XX Artists. Geoff is a talented business owner with a knack for connecting talent with talent. Geoff and I worked closely together on a number of his accounts and he showed me the importance of working alongside other talented creatives to complete tasks at hand. 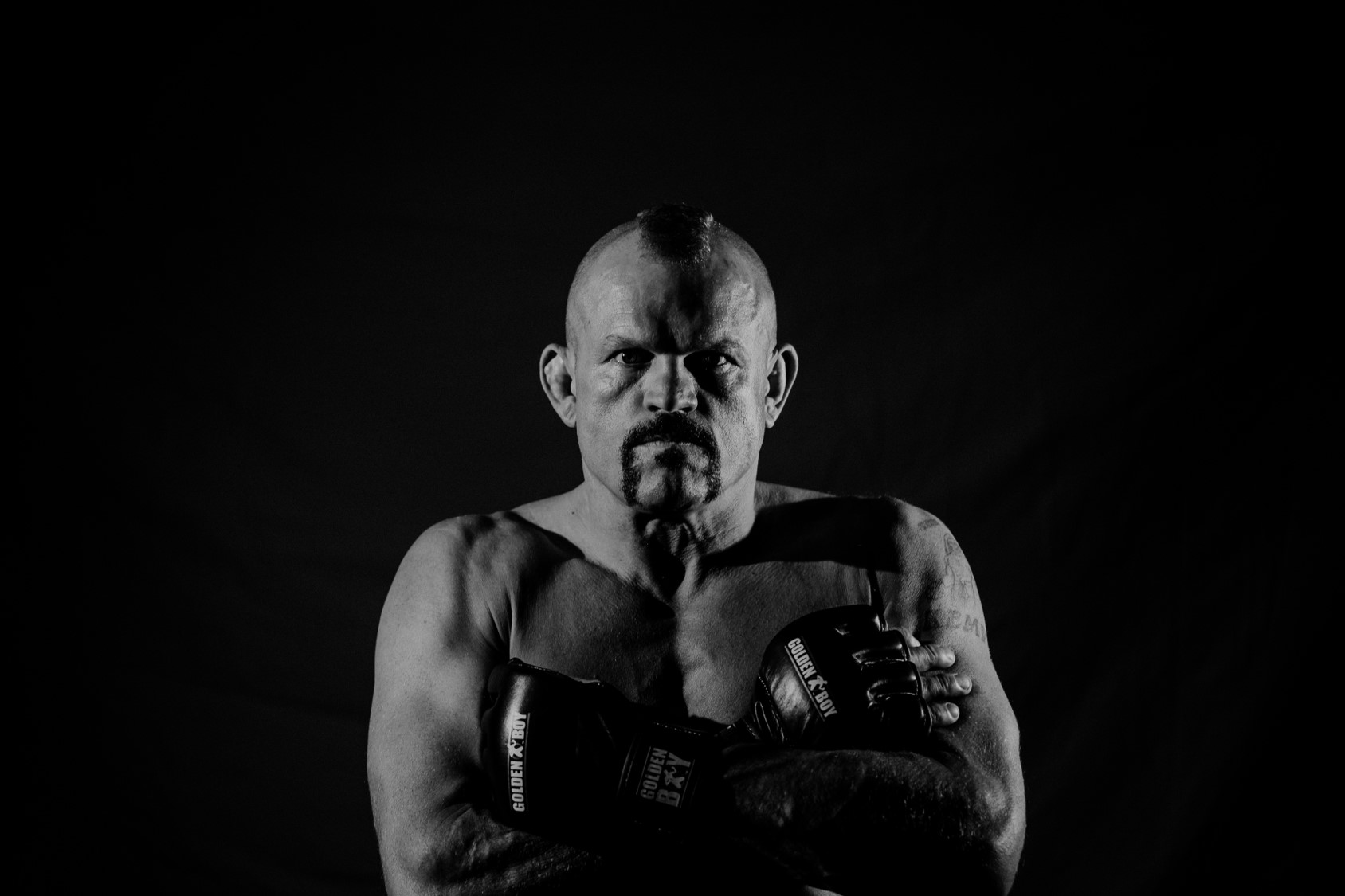 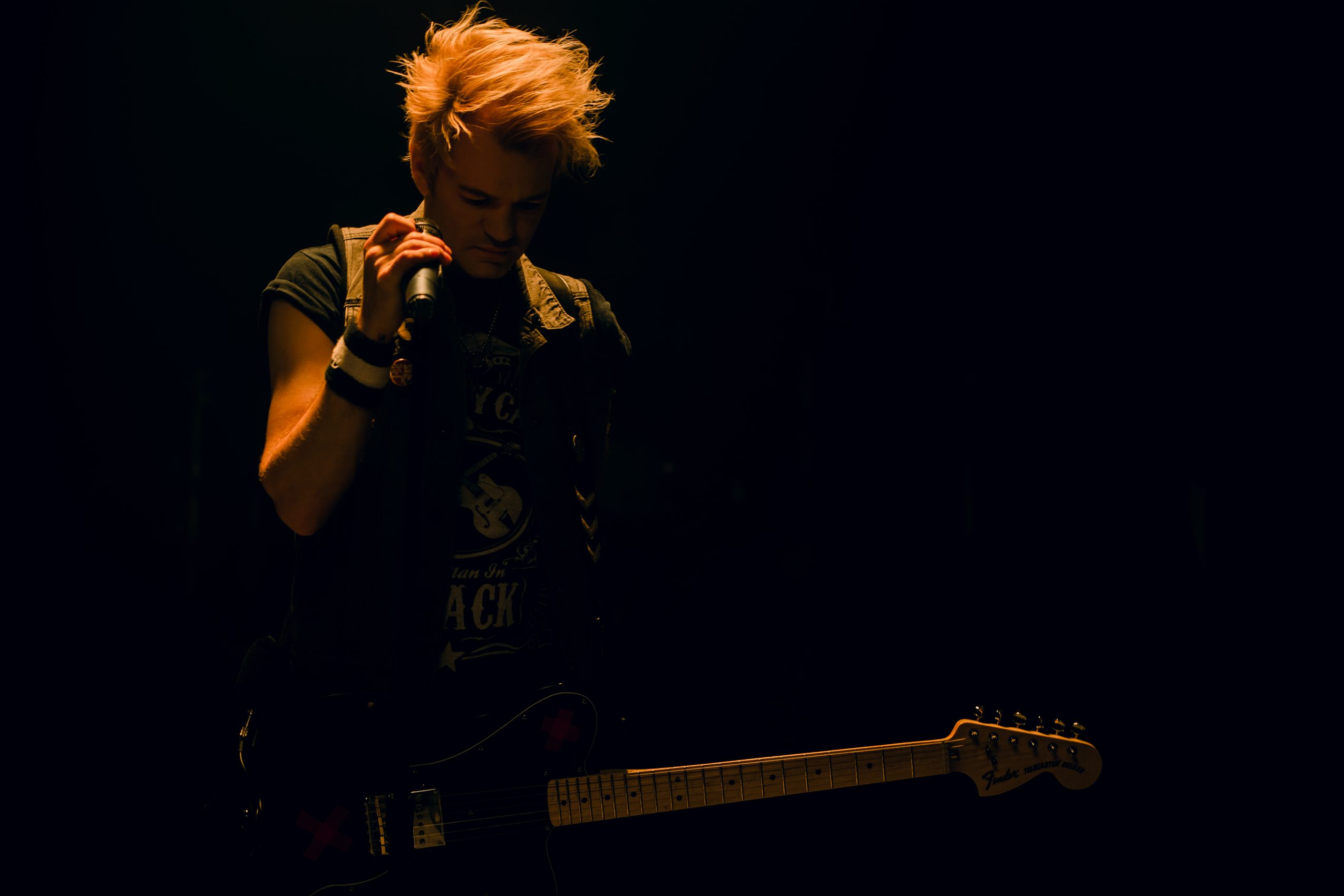