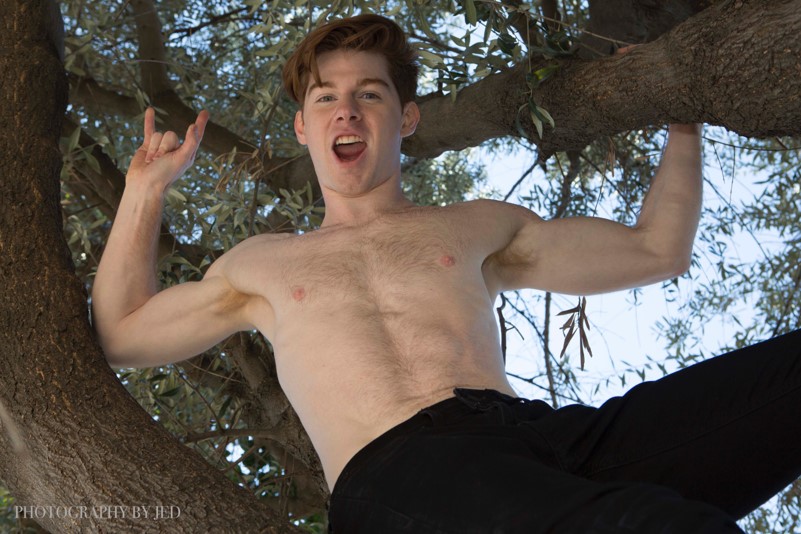 Today we’d like to introduce you to Alex Espenshade.

So, before we jump into specific questions, why don’t you give us some details about you and your story.
Right out of high school, I entered the workforce, working as a production assistant at a design/build firm that my mom worked at. After about six months, I moved into the office working as IT support and in bookkeeping. Over time I gained more responsibilities but was never really satisfied with the work I was doing. During one of my employee reviews, my boss told me she believed I was capable of so much more than what the company could offer, and she wanted me to take the time to figure out what I wanted from life. It took me some time, but I eventually decided it was time to move on. I left Maryland and headed to California to pursue my childhood dreams of being an actor.

I’ve been very lucky, I arrived in LA knowing no one, but the friends I’ve made here have been amazing and incredibly supportive. One friend in particular, Joey Suarez has been a true inspiration and great friend in my life since moving here. He convinced me to start modeling and has pushed me to go after my dreams. These past few months I’ve spent expanding my modeling portfolio and trying to break into the acting industry. And that’s where I’m currently at in my story.

Great, so let’s dig a little deeper into the story – has it been an easy path overall and if not, what were the challenges you’ve had to overcome?
The biggest challenge has been taking the leap of faith to pursue my dreams in a new place on the other side of the country where I knew nobody. After taking that leap of faith my journey has been easier. Of course, there are still struggles but they seem miniscule comparatively speaking.

We’d love to hear more about your work and what you are currently focused on. What else should we know?
I’m a model and actor. I mostly shoot lifestyle and editorial content, though I’ve been branching out into other types of shoots as well. Being a red-haired man and being dedicated to constantly improving myself, I think sets me apart from others.

What moment in your career do you look back most fondly on?
My proudest moment of my career so far has been being cast in a lead role for an upcoming series, Fallen Love. 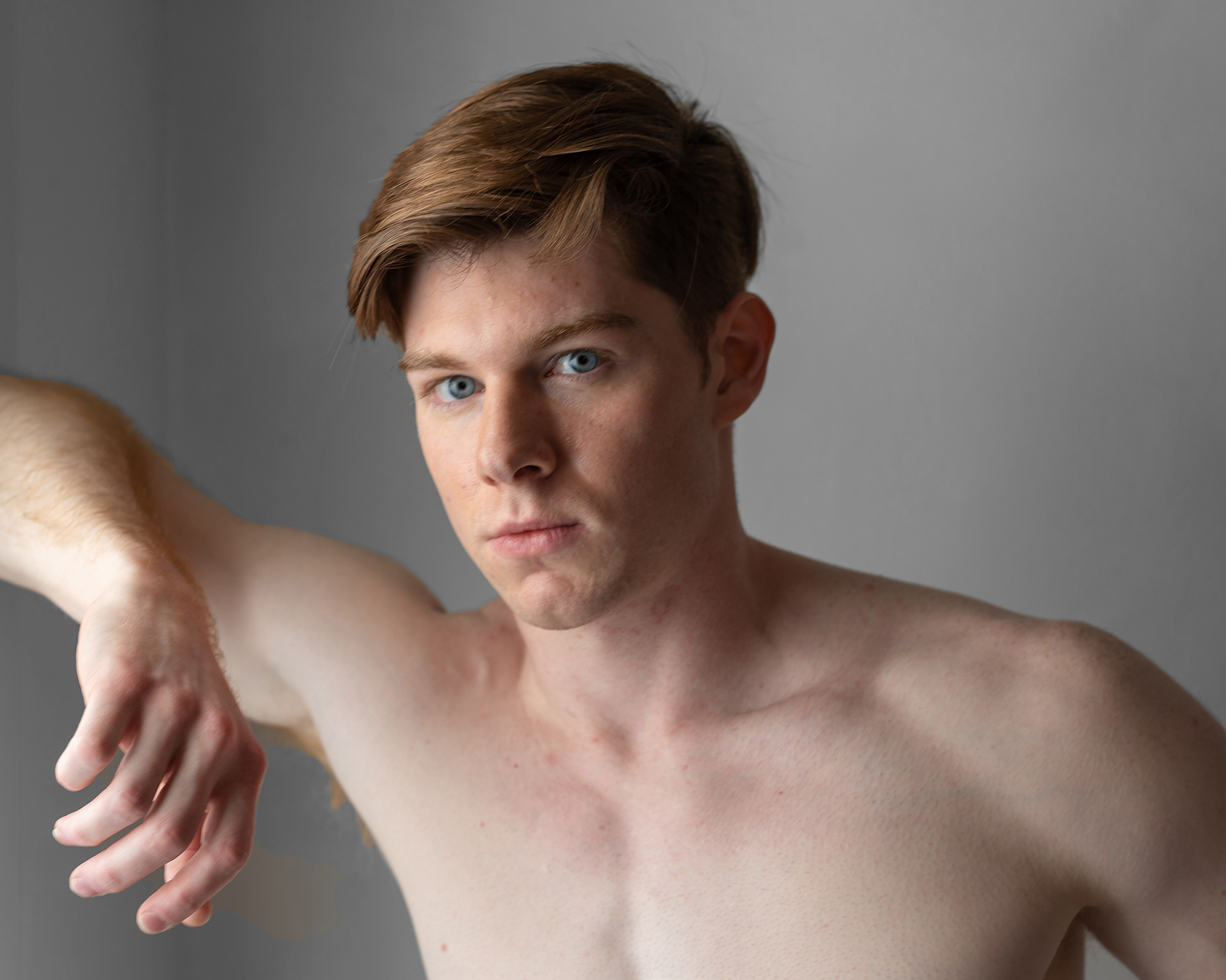 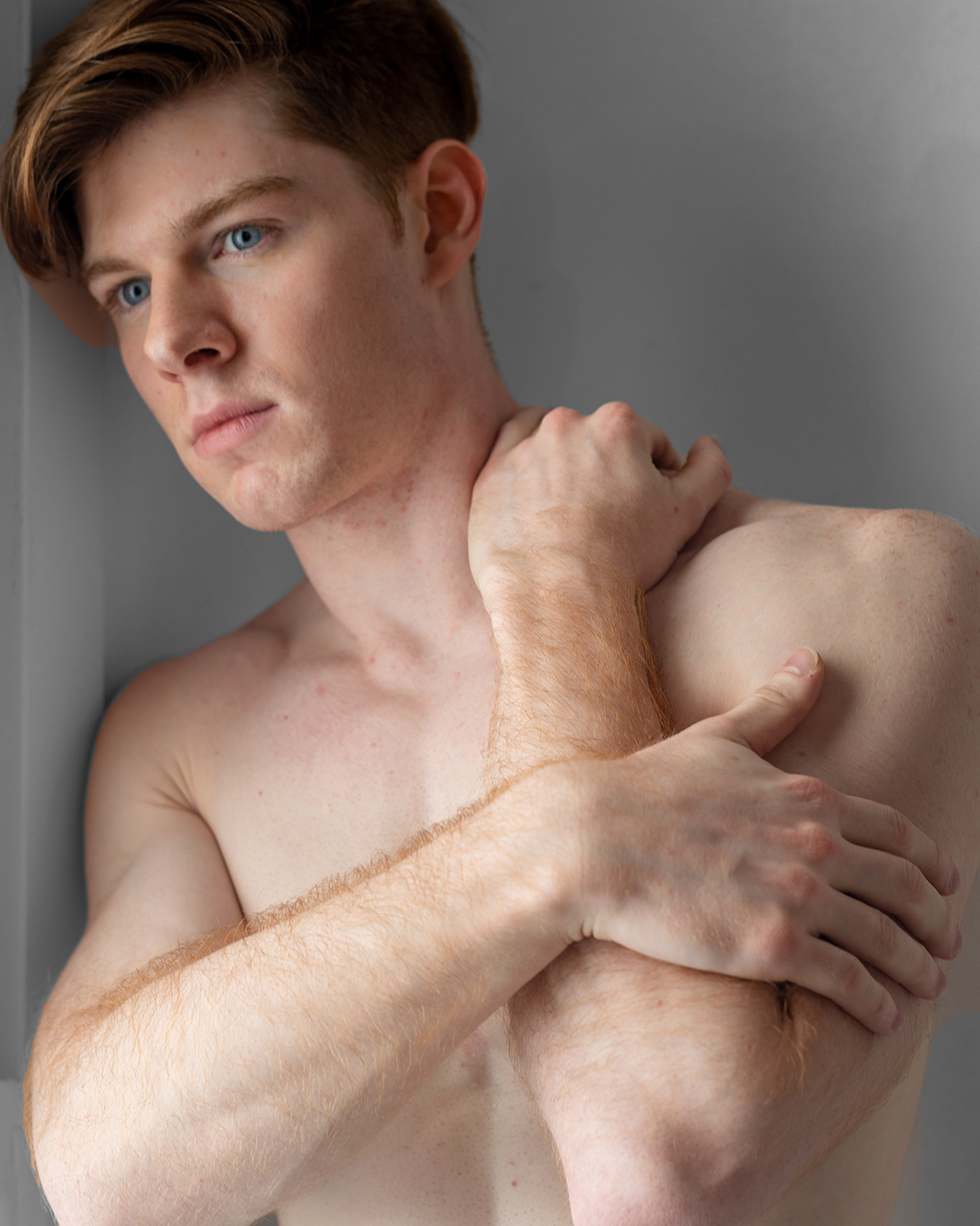 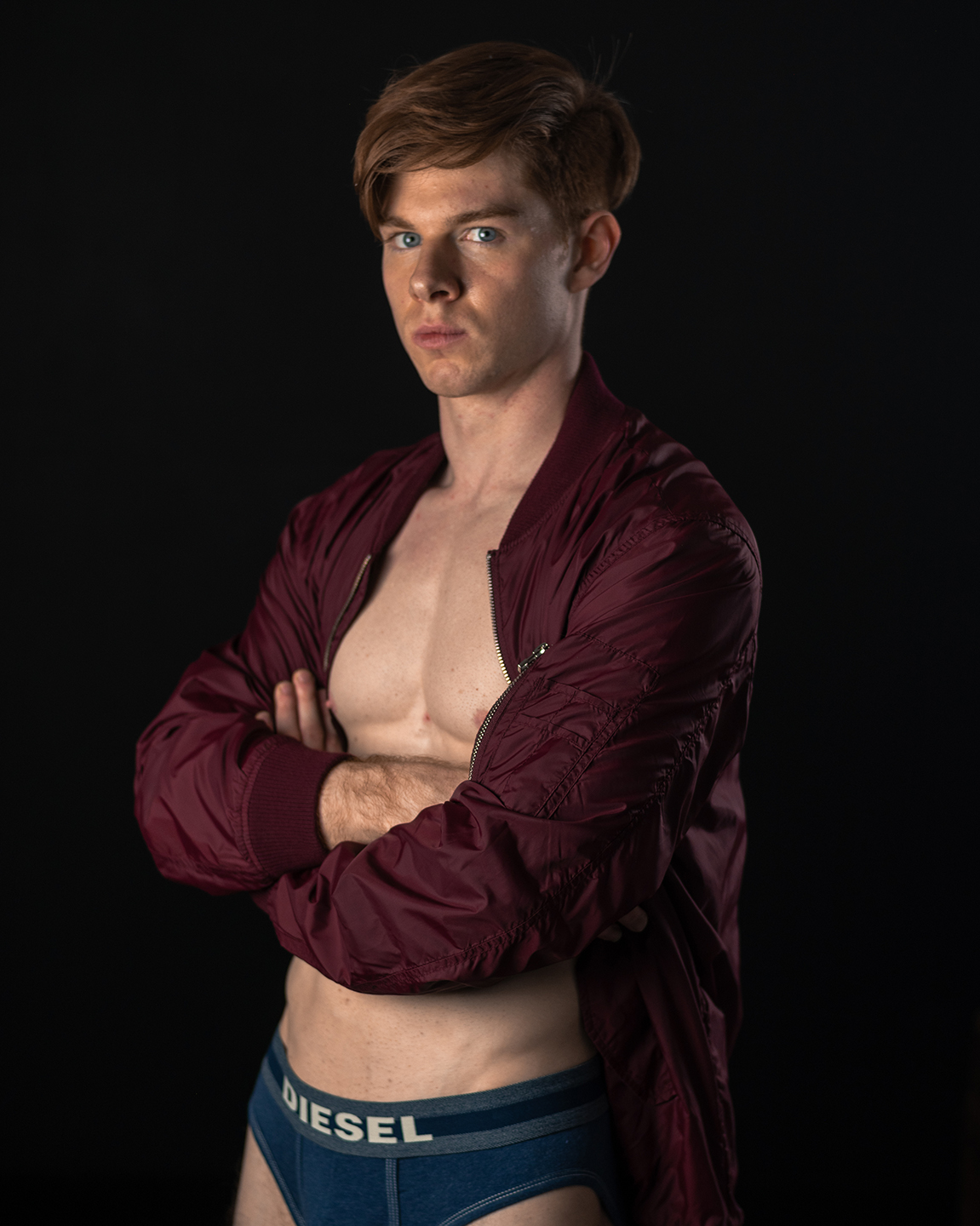 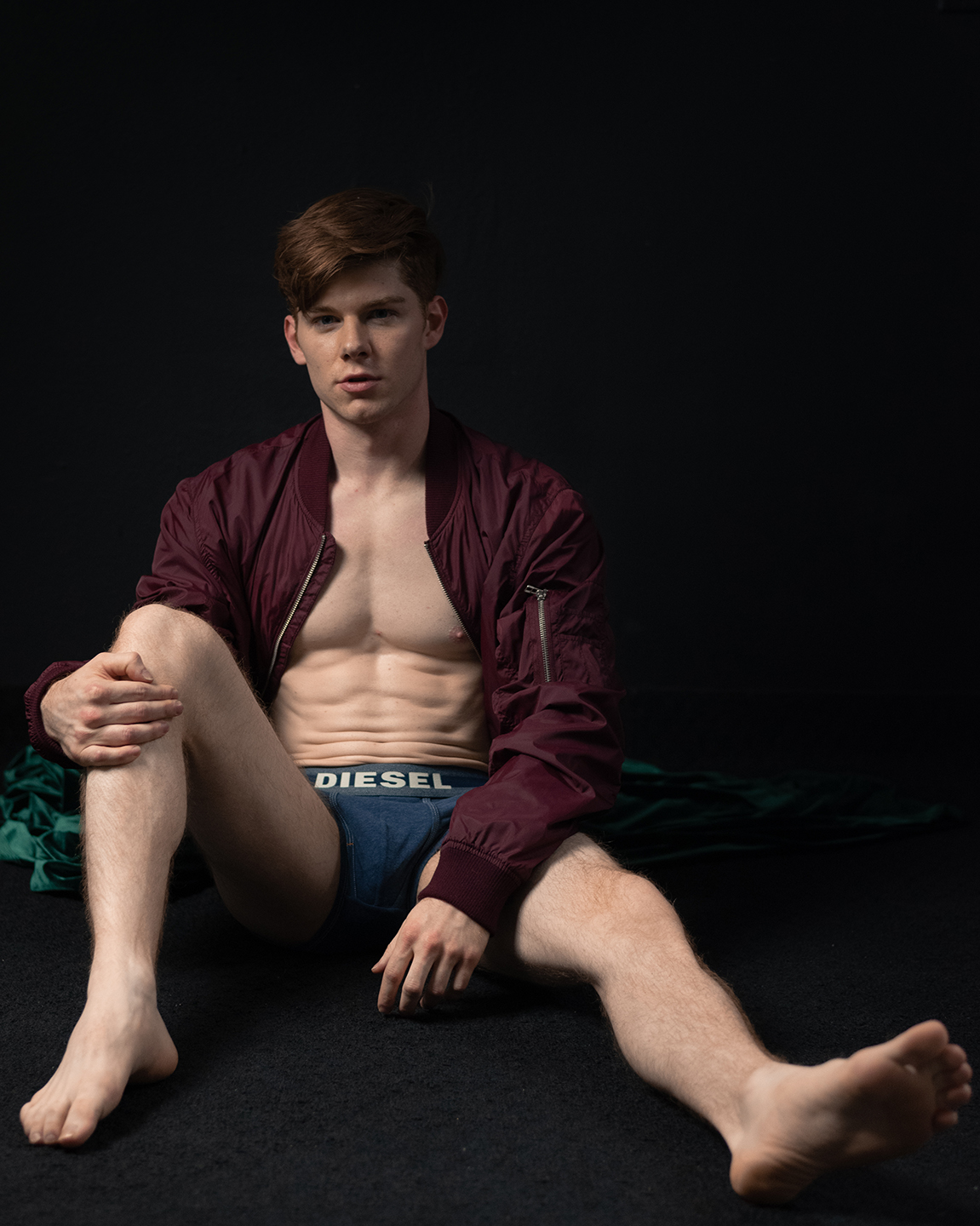 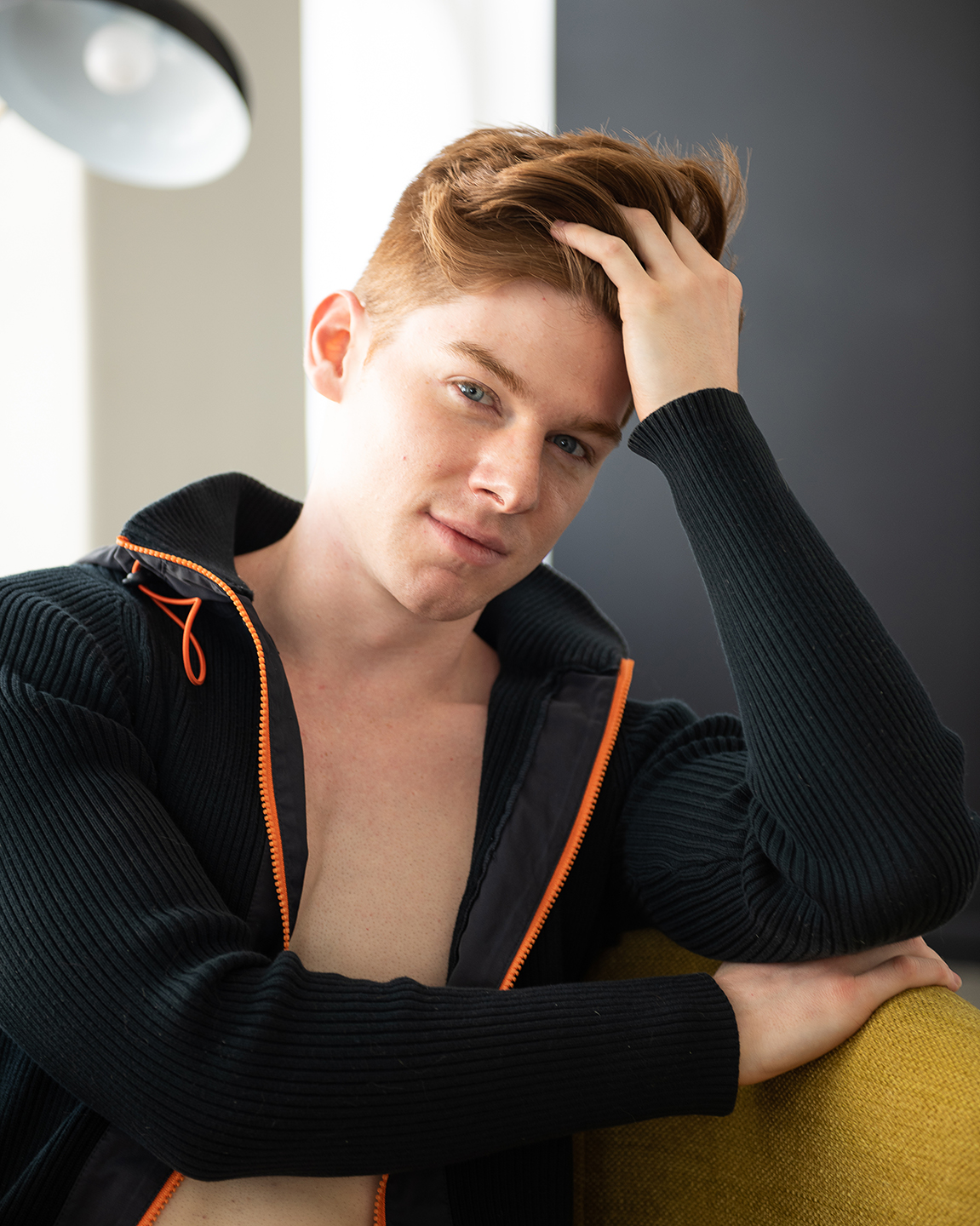 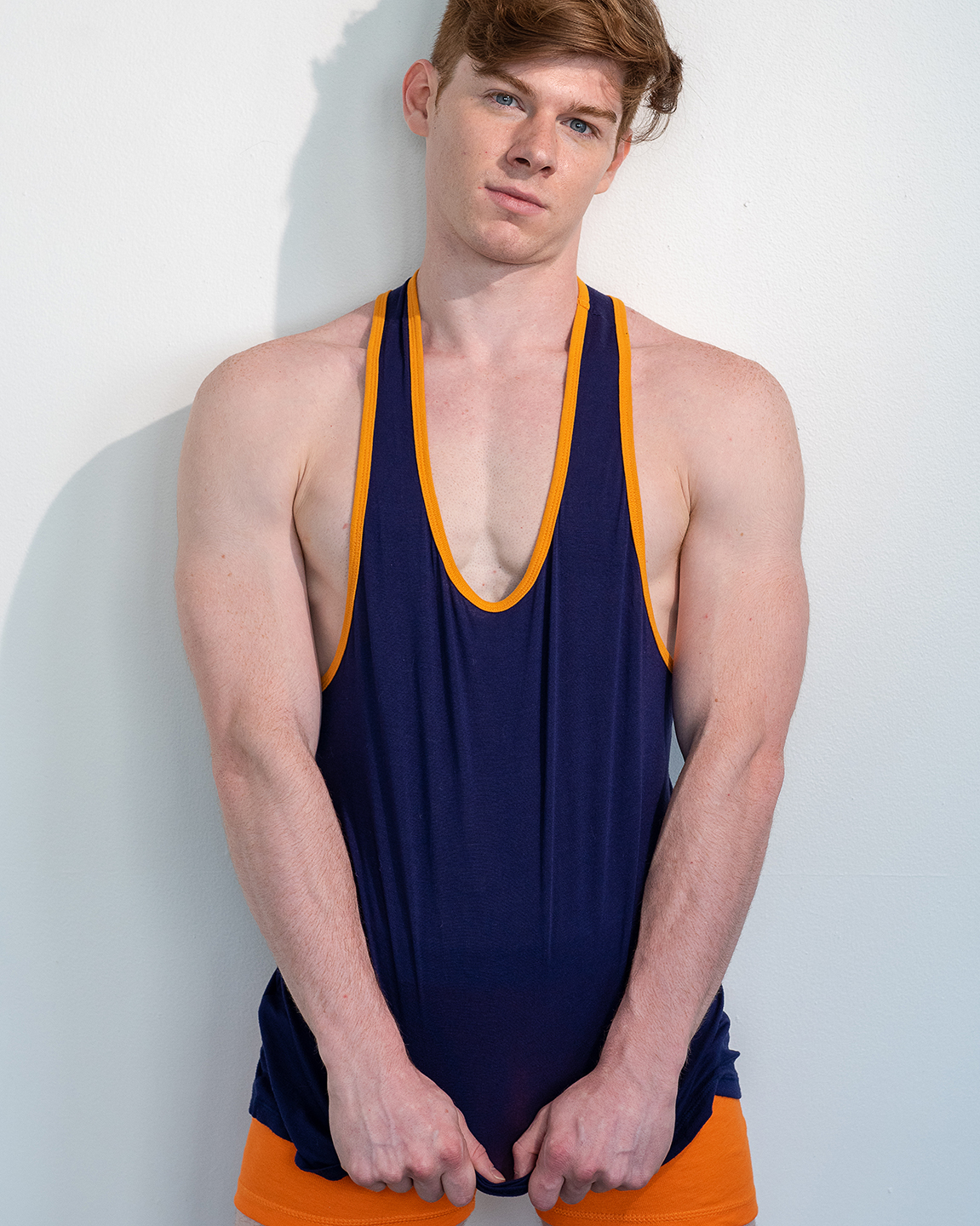 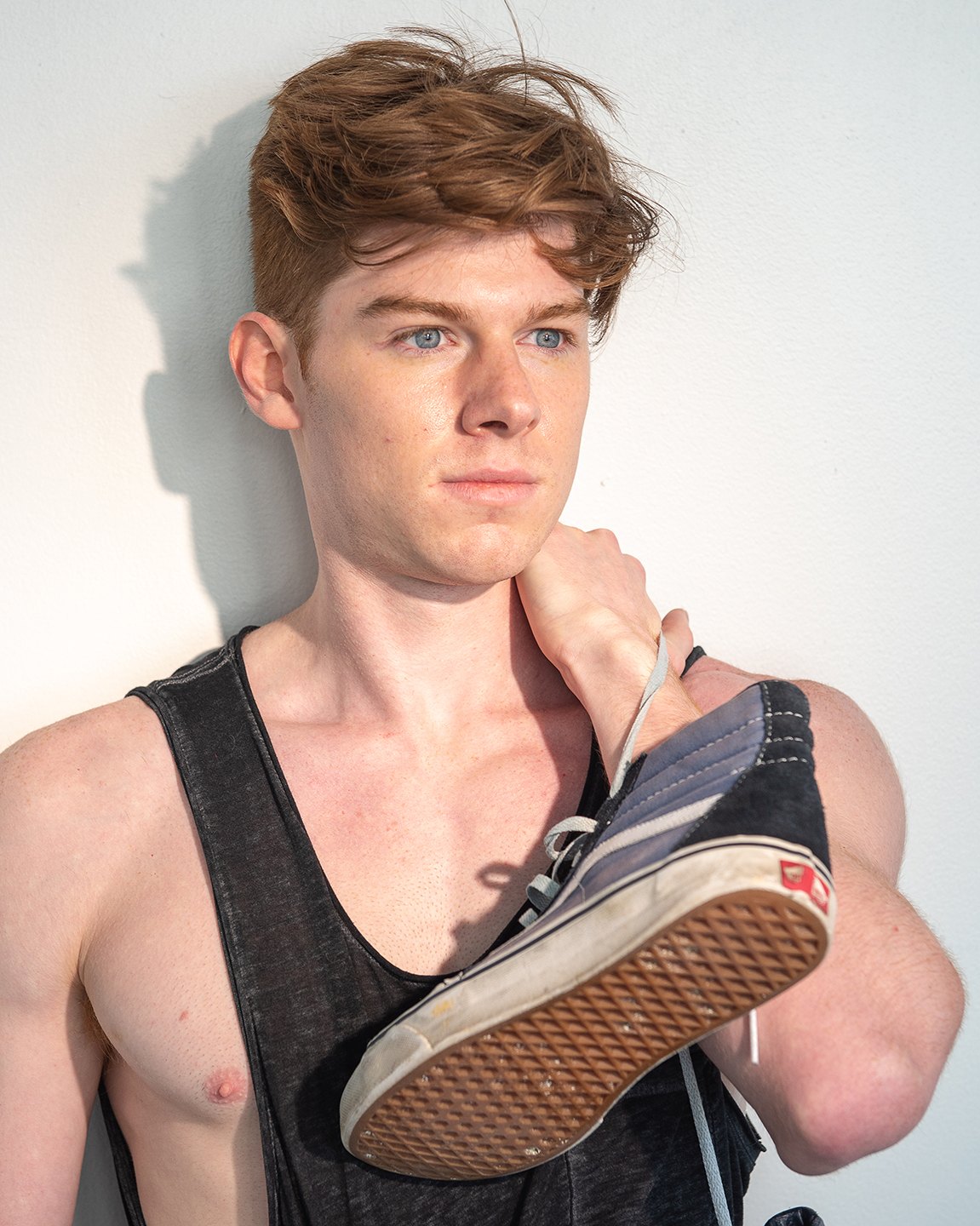 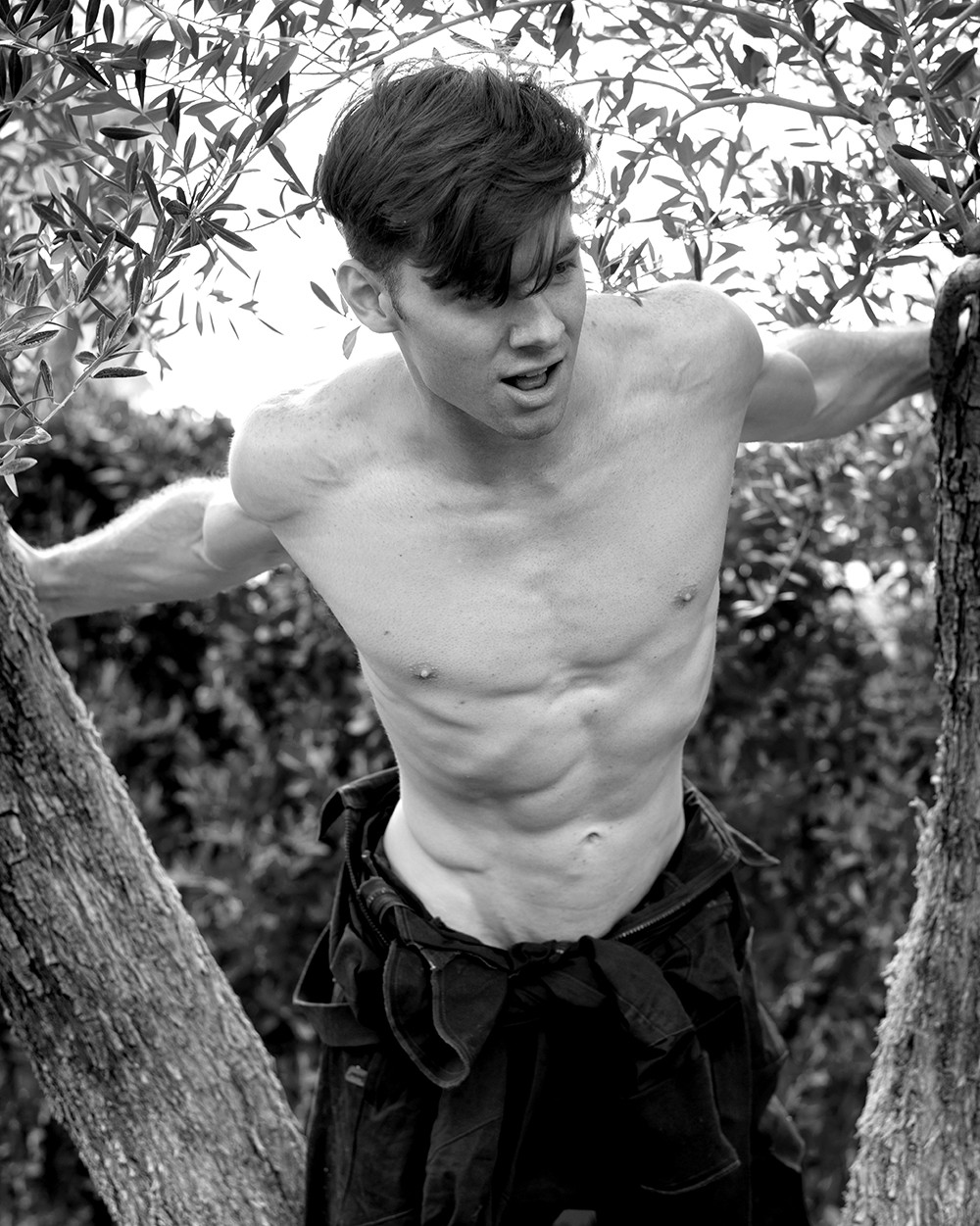