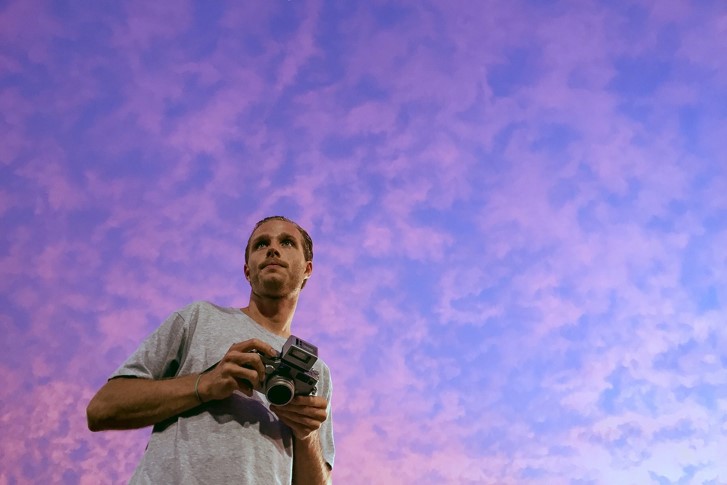 Today we’d like to introduce you to Alex Colombino.

Alex, can you briefly walk us through your story – how you started and how you got to where you are today.
Well, I haven’t found the perfect ending yet but my story starts in Rhode Island. I was born in Providence as an only child and grew up 4o minutes south in Wakefield. My parents are both teachers, my dad an elementary school music teacher and my mom a math coach who taught kindergarten for years before. I’m beginning to realize now how influential they have been respectively in constructing my foundation within the art world.

Rhode Island is where I first started trying on these different costumes, I wanted to be a musician and then a filmmaker, then a musician again. I think I’ve always had these romantic dreams of grandeur when it’s come to art or creative outlets. I played this internal tug-of-war with myself where I wanted to be on stage (again, only child) but had bouts of social anxiety. Which is where, further down the line, photography comes into play. But by accident.

After I graduated high school I briefly went to college in Rhode Island and started to feel this claustrophobia brought on by familiarity. I transferred to the University of San Francisco where I majored in Media Studies, gauged more so towards filmmaking and production. Moving to SF changed everything for me. It became this trial-by-fire haven.

When you’re placed in a situation when you are now surrounded by fresh eyes, people who don’t know your past or your family, or about the time you cried in third grade, you begin to realize you can start writing your own story. One that is on your terms and more truthful to who you are at that point in time. Initially, it can be conducive to fabrication but the longer you spend with that pen in your hand, the more honest the narrative appears on paper. It alleviates the burden of history and draws a more direct line to your horizon. You then begin to understand your past and that history begins to mean something completely different to you.

San Francisco was the first city I had ever lived in and that in its self-was more than instrumental. It was learning what life in a city felt like, the dynamics, the pleasure of anonymity. It wasn’t until the end of college where I began to realize that it was the analytical, societal, and cultural aspects of my education that really ended up resonating. In my work now I definitely hang on to the technical framework I was taught but the cultural mechanics are much more useful.

After I graduated, my girlfriend and I moved to Philadelphia. I had gone in thinking I was going to be a filmmaker to an uncertain degree. The industry was not that prominent there and I heard a lot of crickets when trying to sew myself in. Feeling very man-without-a-country, I started wandering around the city just as an excuse to leave the house. At some point I started carrying a cheap film camera, taking photos of landscapes and iconic scenery. Slowly confidence began to build and taking photos of strangers became easier.

From that point, it is kind of a blur. I made friends with the guys at my photo lab (Indie Photo Lab) who graciously gave me a job, processing became cheaper, I started shooting more often, while obsessively studying the history/complexities of street photography. My time in Philly came to an end and I’ve been working on that same process after moving to Los Angeles a year ago. I work every day, whether it be on personal work, assignments, or assisting.

Overall, has it been relatively smooth? If not, what were some of the struggles along the way?
I haven’t felt the real struggle in any truthful sense of the word, all nature and nurture considered. I have been more than privileged in the circumstances I have been born into. There’s an eternal mental conflict that I take part in almost daily, weighing confidence, perception, intention, morals and dancing around the daunting question of self-worth. But no the road has been freshly paved.

Please tell us about Alex Colombino.
I am a street photographer. I attempt to capture the intersection of personal and public space and how individuals move through it. I focus on the patterns and inconsistencies between a community as part of a larger dynamic. The process is a mirror for me to look at through attempts at self-betterment while the subsequent work acts as fragments of the narrative I hope to tell one day. I am always looking for documentary and editorial based work, or some new ideas on how to utilize my process. So, if you know someone…

If you had to go back in time and start over, would you have done anything differently?
I would have picked up a camera and started connecting the dots much earlier. However, in my defense, the catch is the realization that the ability to do so is a viable skill. 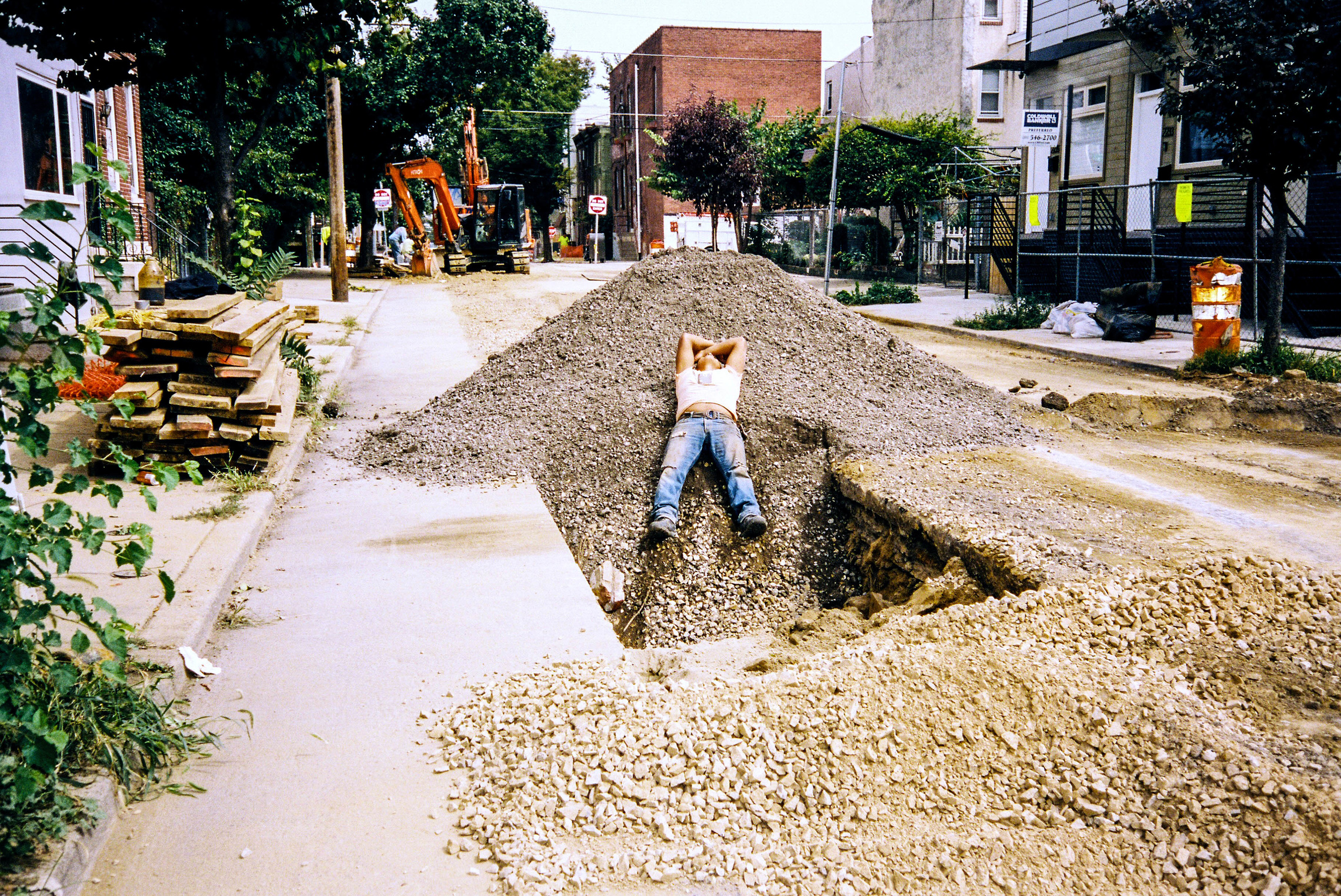 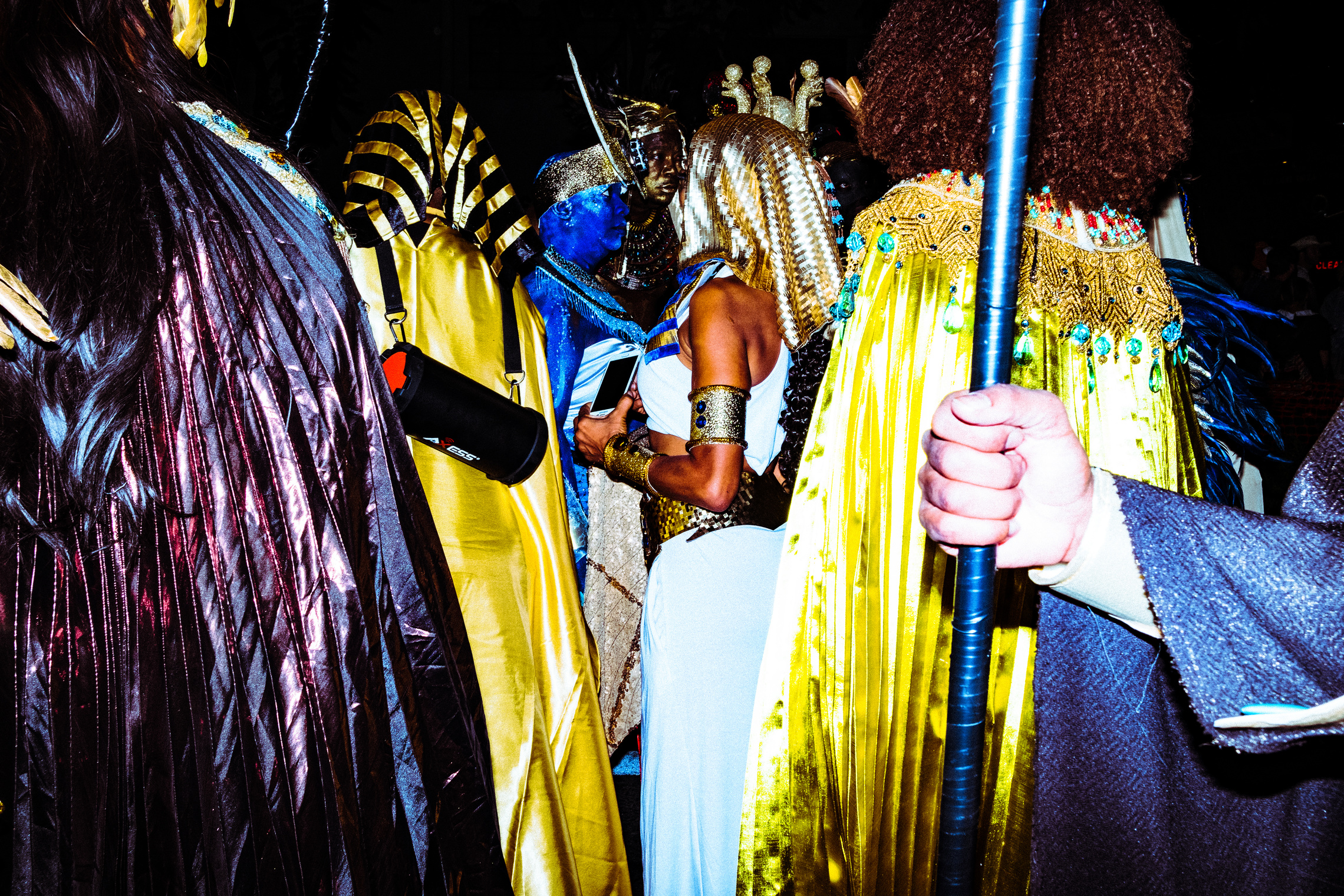 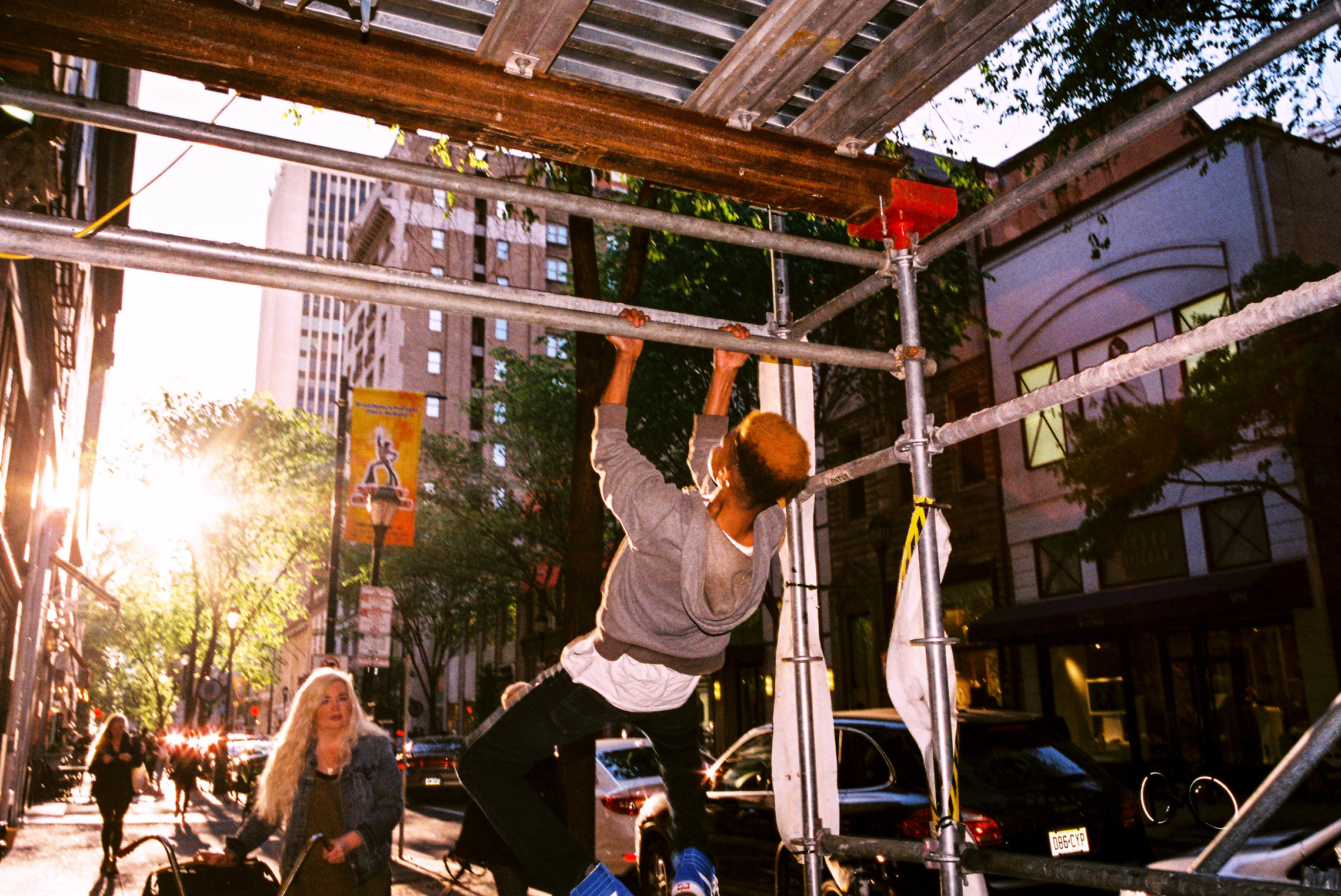 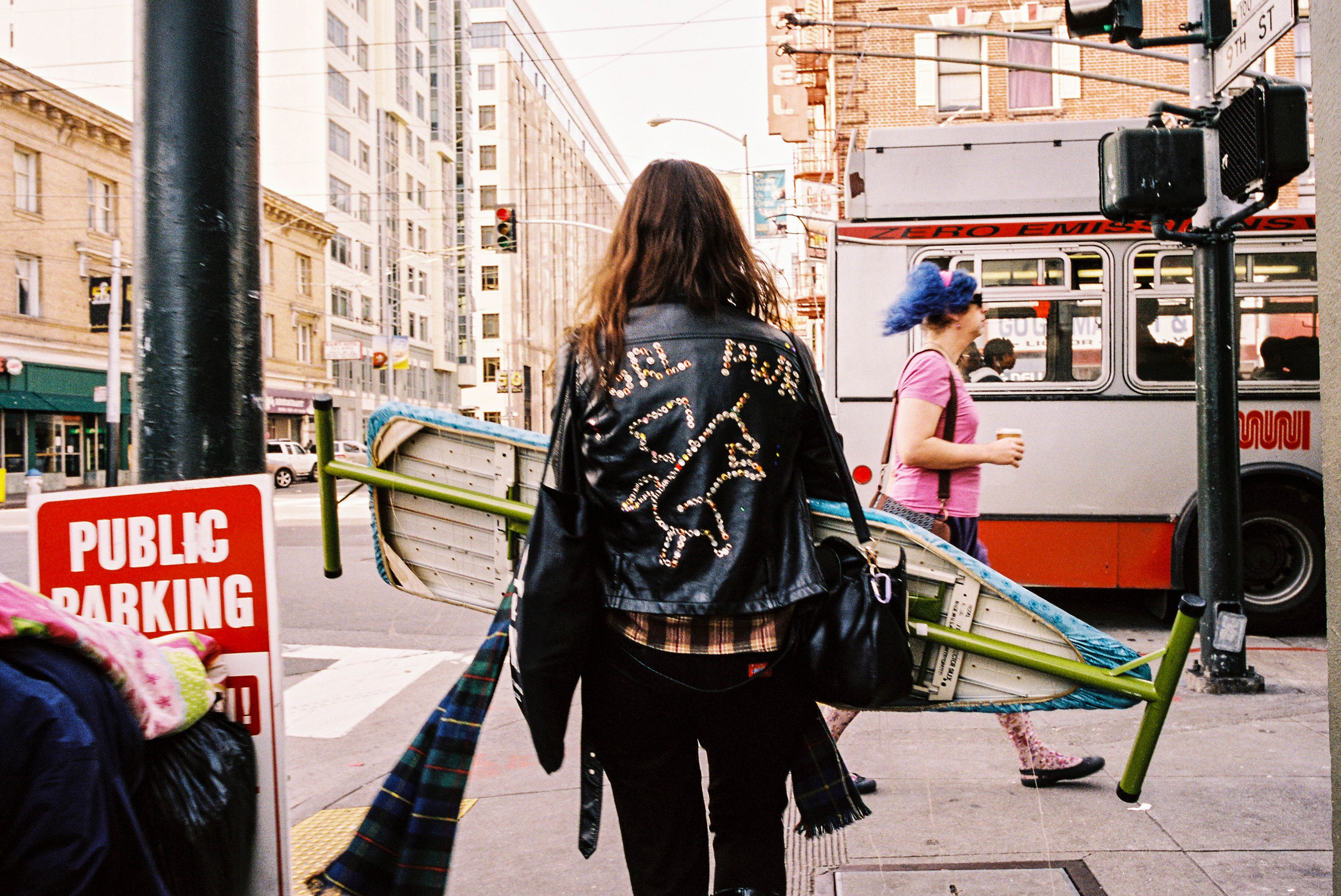 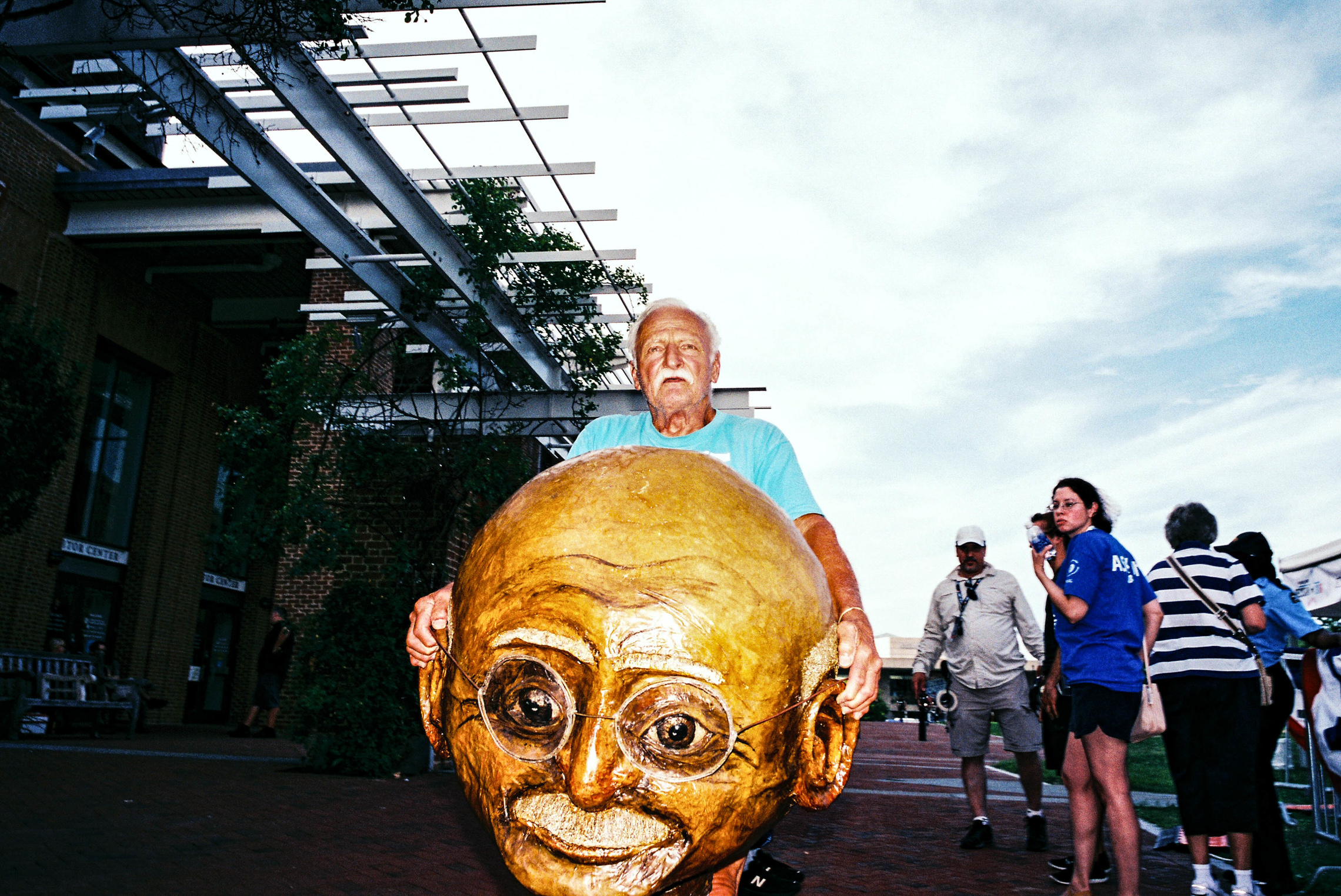 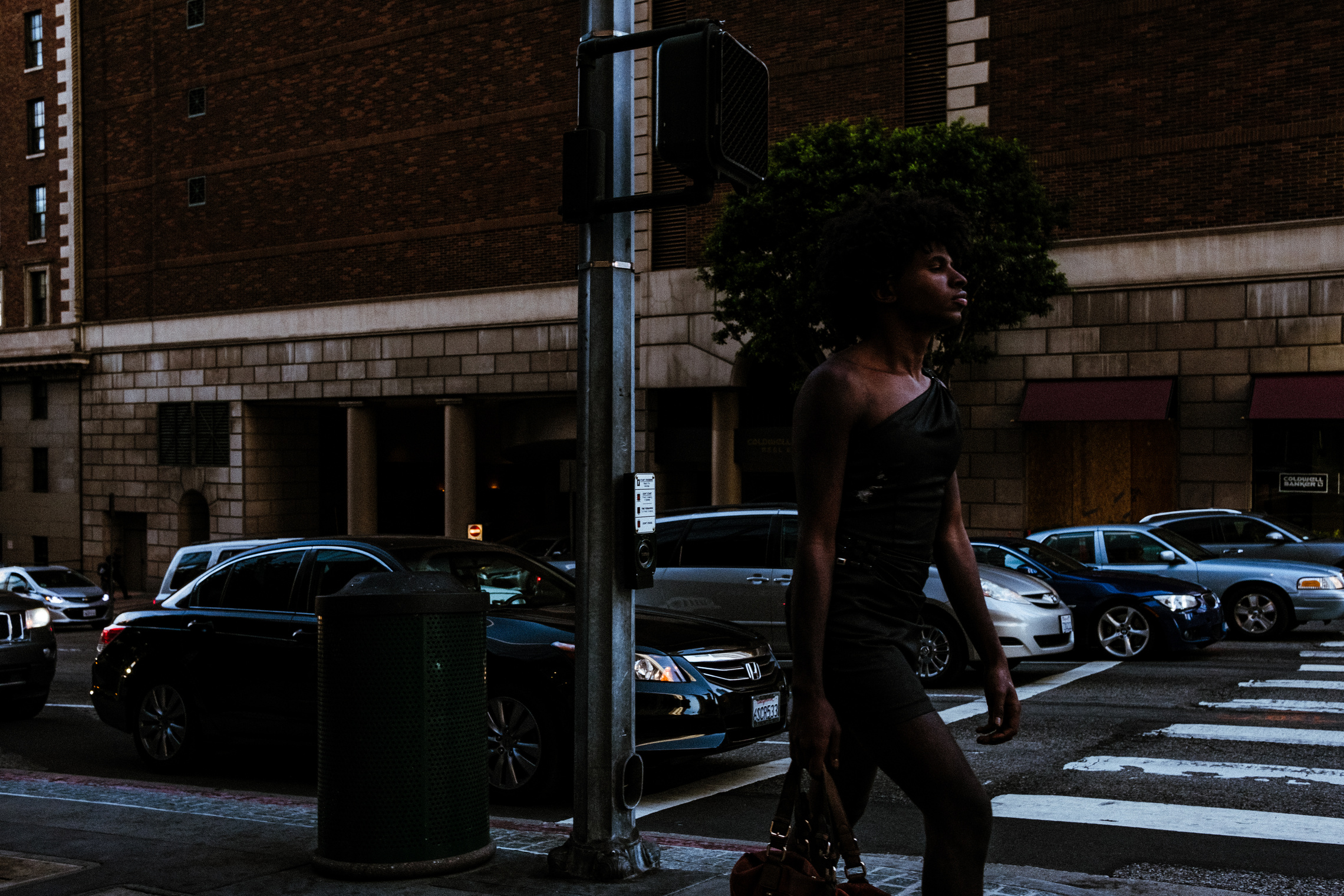 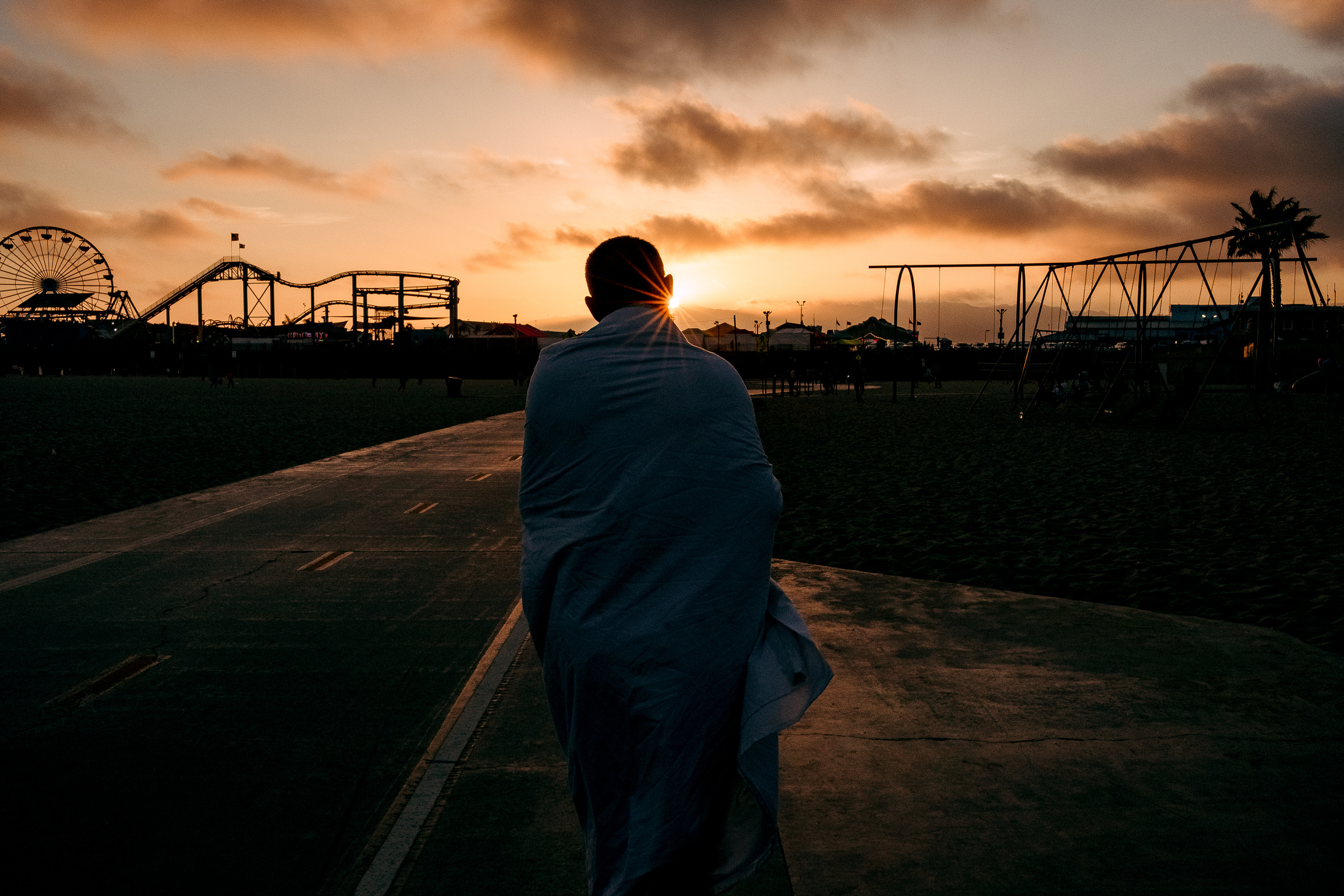 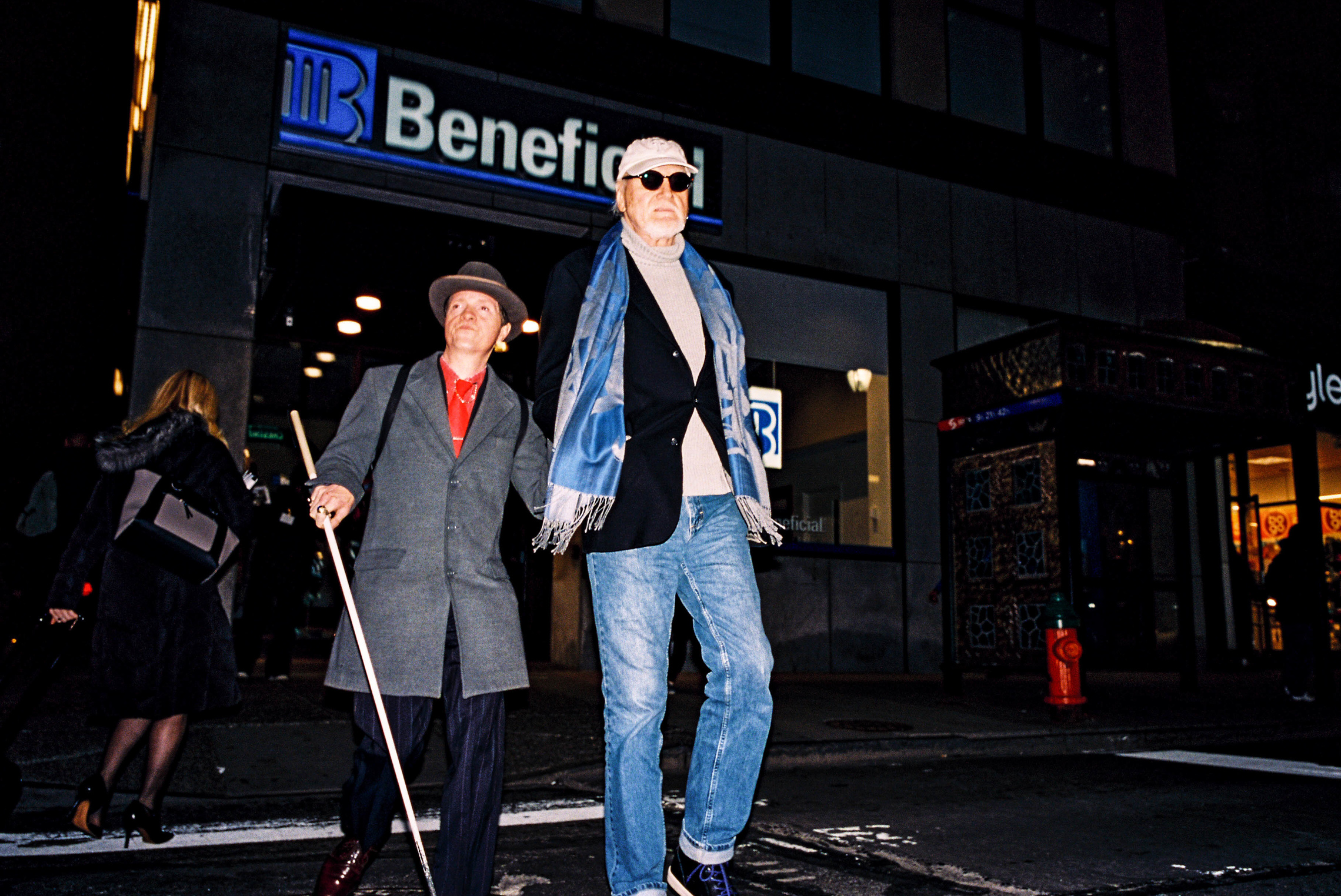