Life and Work with Zadi Diaz 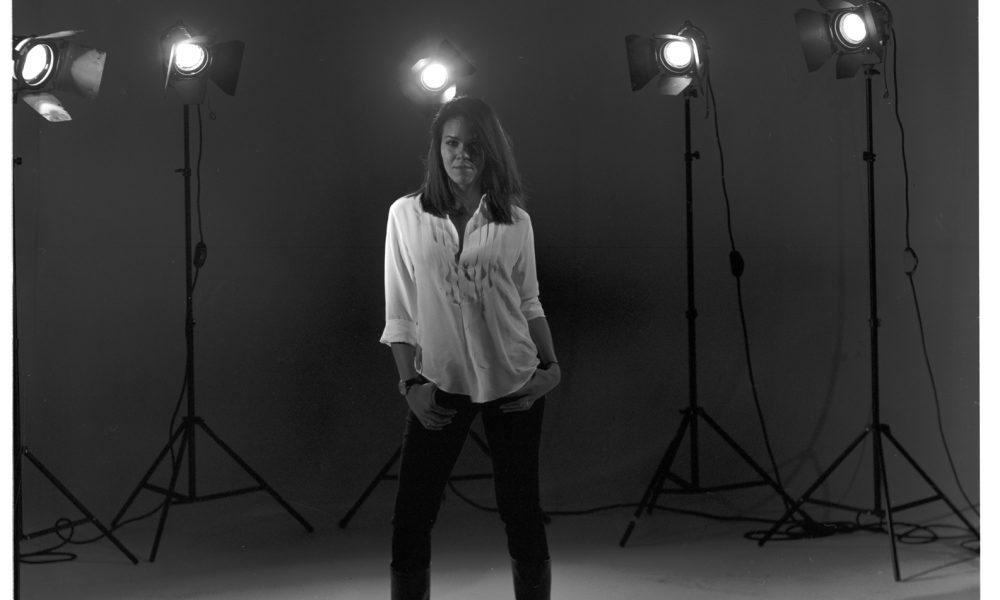 Today we’d like to introduce you to Zadi Diaz.

Zadi, can you briefly walk us through your story – how you started and how you got to where you are today.
I’m a second generation Dominican raised by my great-grandmother in the Washington Heights and South Bronx sections of NYC. My mother and step-father worked for the government and politics were always part of our conversations, which often lead to me to incorporating my inherent creativity into activist pursuits.

As a kid, I went to a magnet school for Science and Technology, and then a specialized theater program in High School. In college, I studied Advertising and Communications and got my first real full-time job as a photo editor for photography agency which specialized in travel photography. There, I learned about color theory, composition, and it exposed me to the world at large. I took those skills and became an art director for several publishing houses and a marketing director for a Spanish language theater. At night, I would direct Off-Broadway plays and perform my poetry at open mics around the city.

Fast forward to me moving to LA and picking up a camera to create short-form documentaries and videos that I would share online. The New York Times wrote a feature on a mash-up music video I created about Hurricane Katrina that gained attention for using a Greenday song and pairing it with news footage. To me, it revealed the power art and online video could have in creating awareness and social impact. That catapulted the start of a show called Epic Fu, which I co-created with my husband and was about Internet culture and people who were making cool stuff on the web.

Funny enough, from there I made the jump to a social video job at Disney that developed into me leading content development for their Interactive Media Group. I then worked as an Executive Producer on a daily talk/variety show called YouTube Nation which was produced by Dreamworks Animation, which was about finding the best stuff on YouTube. I kept on the content development executive track with jobs at AwesomenessTV, ipsy, and Mitu.

Now I’m getting back to directing and producing social impact projects through the form of narrative and documentary series and films.

We’re always bombarded by how great it is to pursue your passion, etc. – but we’ve spoken with enough people to know that it’s not always easy. Overall, would you say things have been easy for you?
It hasn’t been a smooth road. There have been a lot of late nights, frustration, general stress, and massive amounts of self-doubt. My number one advice to anyone starting out is to not wait for anyone. Opportunities come along once people are able to see what you’re working on. Build your own community by surrounding yourself with people who are on a similar career path (and also people who have absolutely nothing to do with your career (you’ll need the palette cleanser)), find mentors, set clear and specific goals, and do at least one thing that brings you closer to that goal every day. Also, don’t let the process get you down. Sometimes a job or opportunity doesn’t work out and it has absolutely nothing to do with you. Don’t let it distract you. Keep going and know that this particular road has peaks and valleys. Also, meditate and find a hobby outside of work – I can’t recommend that enough.

Please tell us more about what you do, what you are currently focused on and most proud of.
I’m currently the founder of We Are Major, which focuses on creating social impact entertainment. Right now I’m working on producing and directing a documentary feature and several short-form series.

I also fuel my creativity through photography and poetry. They are both meditative practices and allow me to see the world through different creative lenses. Photography helps me to slow down time and focus on communicating an entire story with one image and poetry helps me figure out how to build a whole world with as few words as possible.

Do you think there are structural or other barriers impeding the emergence of more female leaders?
The entertainment industry has historically been a stick-with-who-you-know old-boy’s network, but that’s quickly changing. From writer’s rooms to be in the director’s chair, to being in executive positions, women are breaking down barriers and creating seats at the table – not only for ourselves but also those who are coming up. We still have a lot of work to do in order to achieve true gender parity, but it’s never been a more exciting time to roll up our sleeves and get to work. 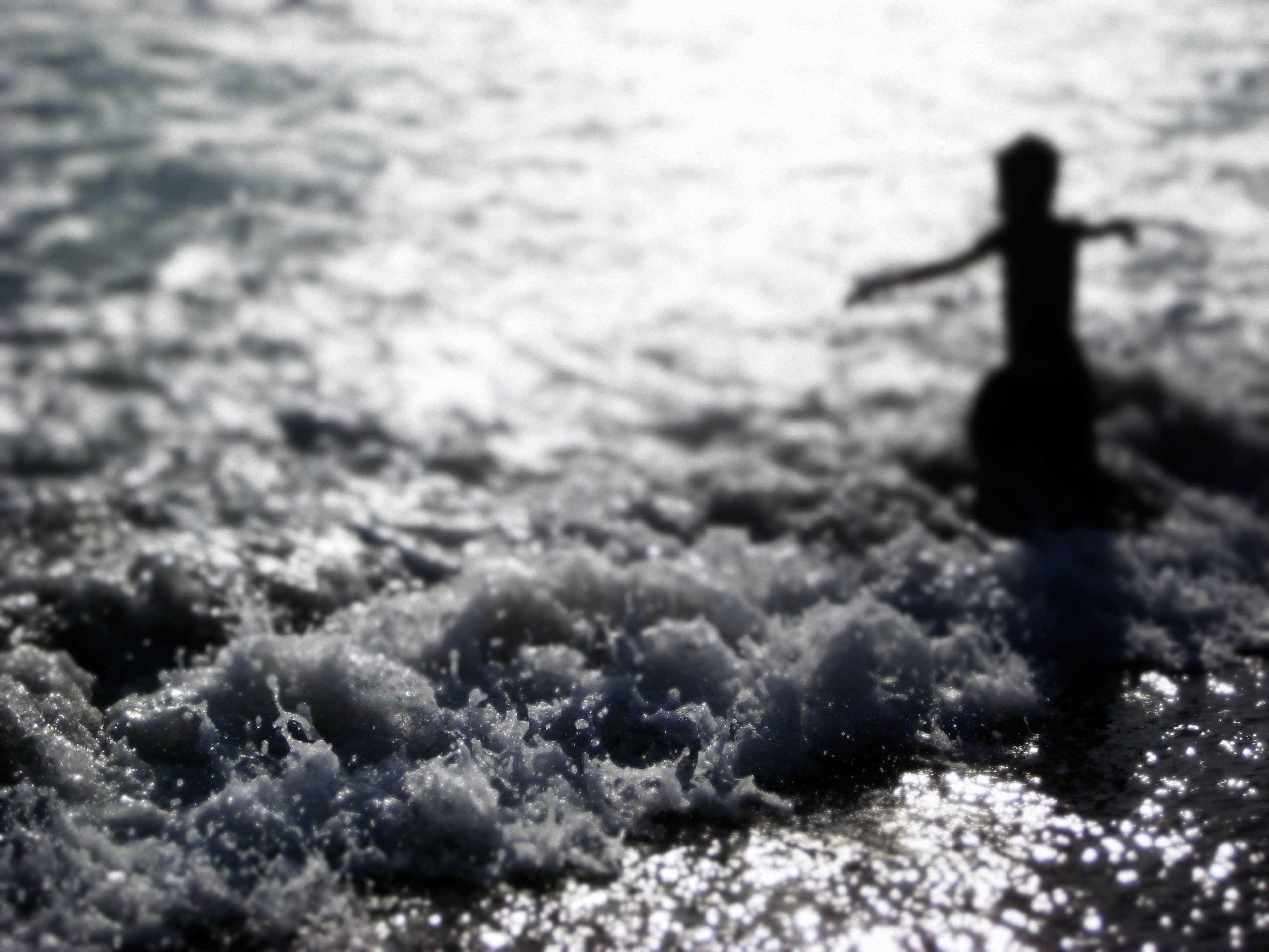 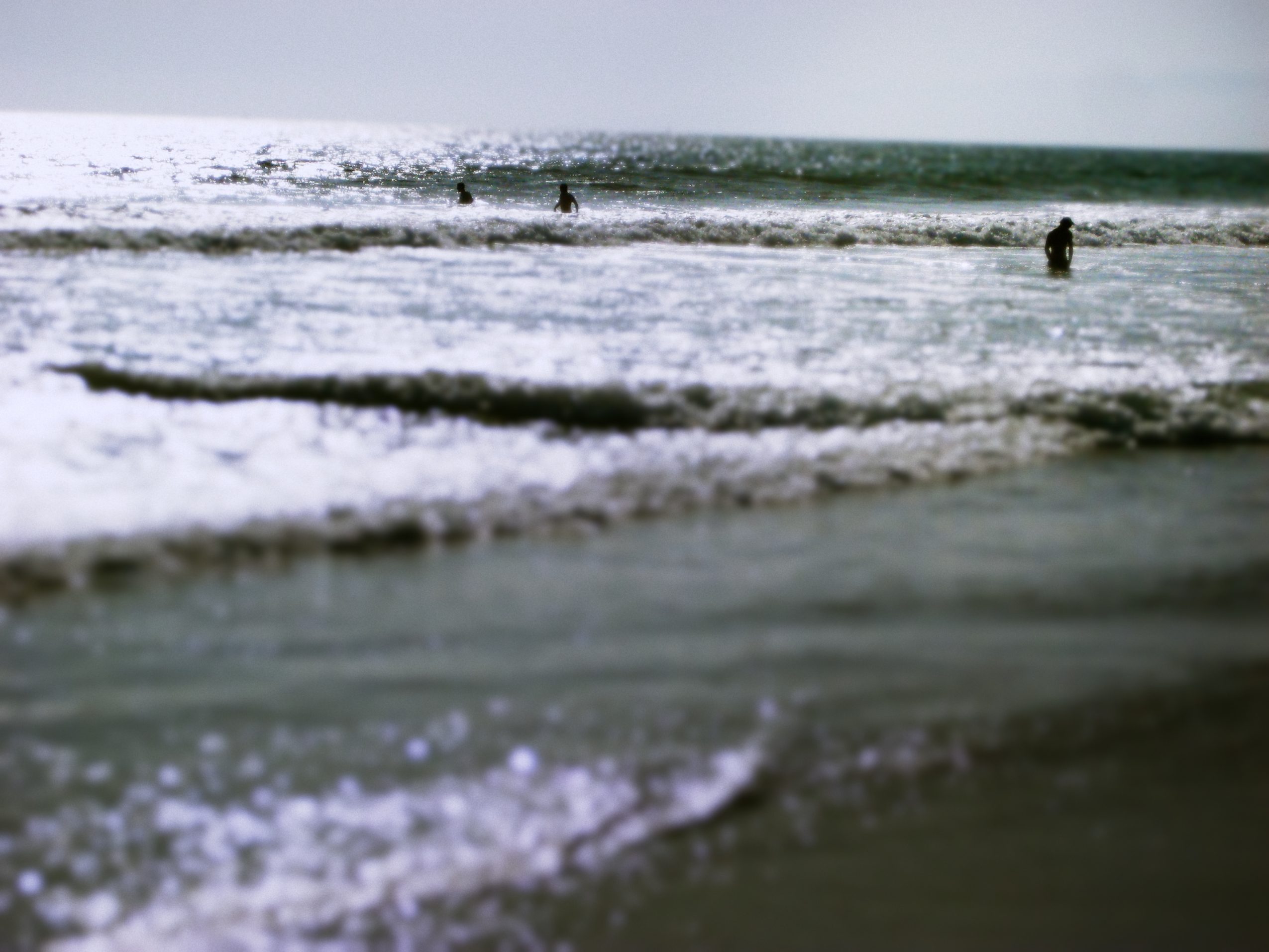 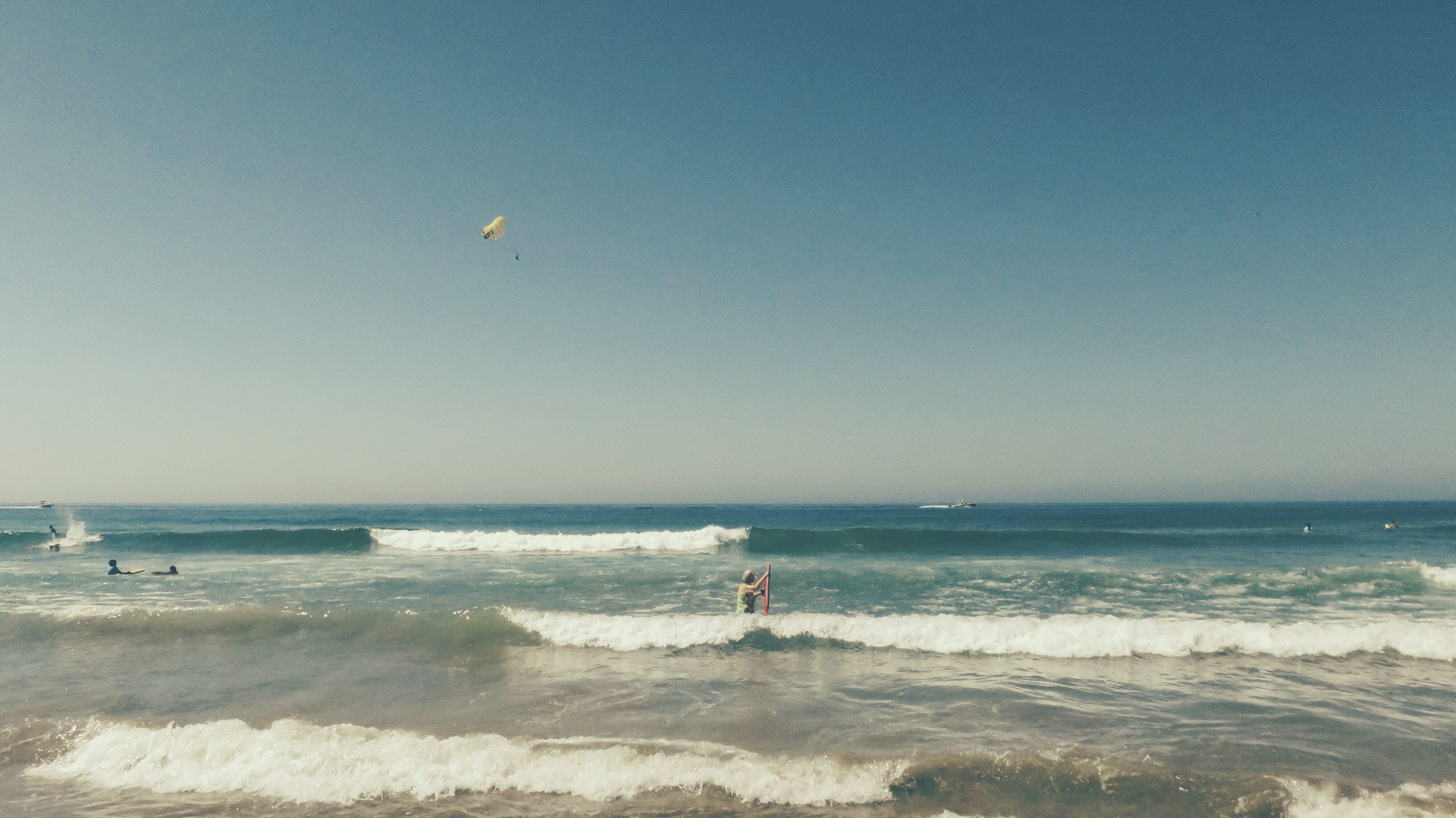 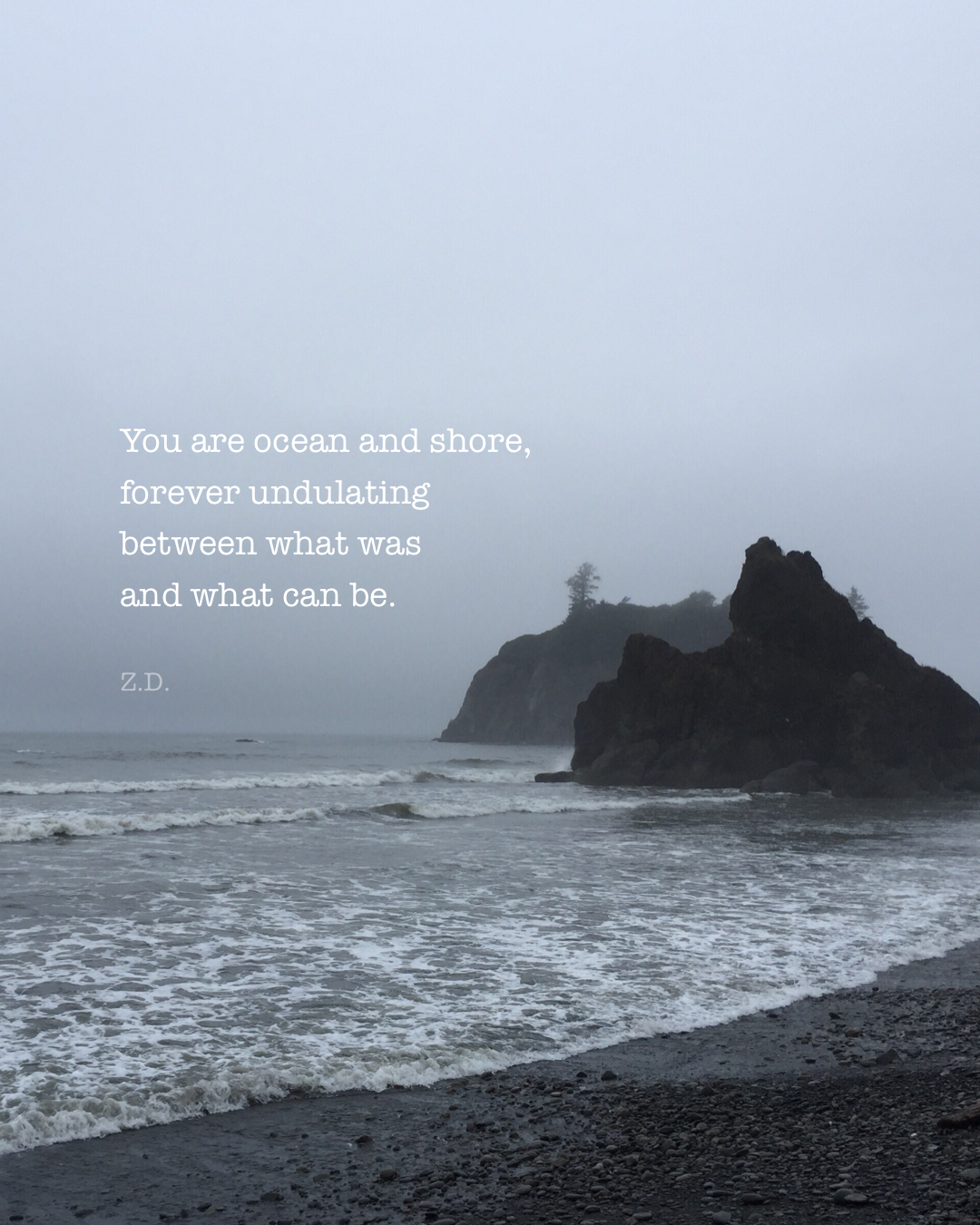 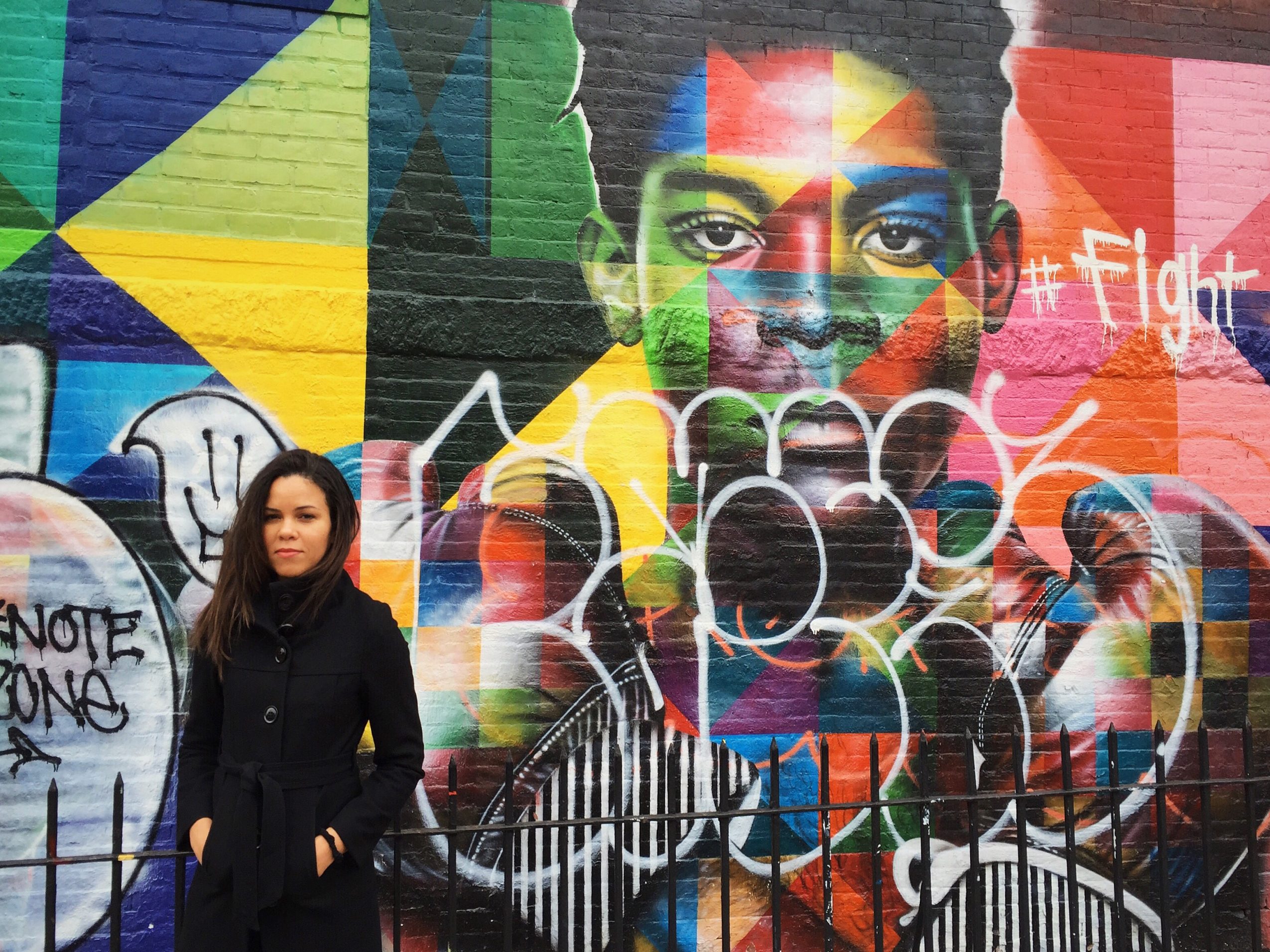 Image Credit:
Personal photo by Erica Hampton. All other photos by Zadi Diaz