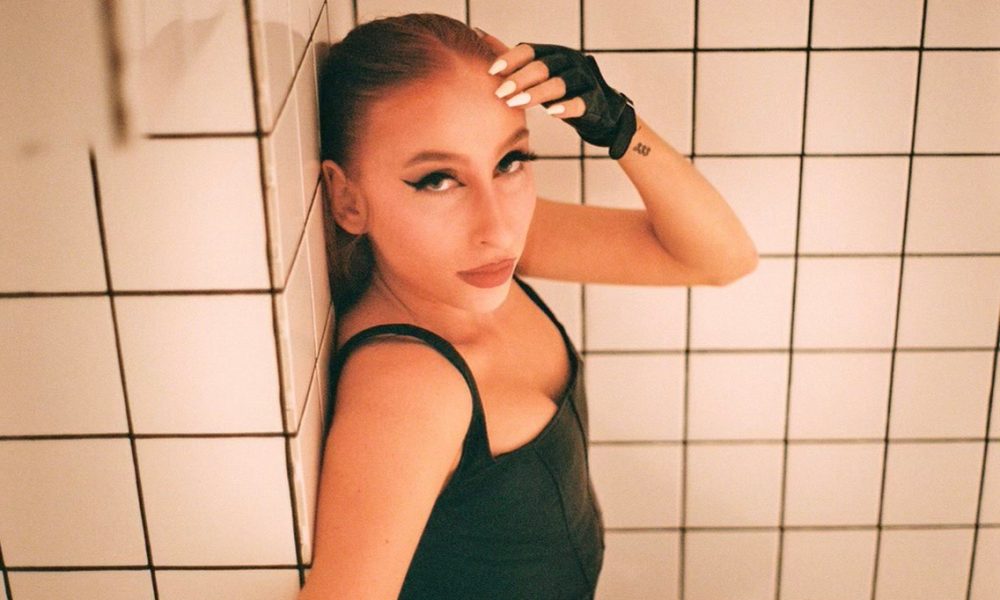 Today we’d like to introduce you to Skyler Rossa.

Skyler, we appreciate you taking the time to share your story with us today. Where does your story begin?
I got my start performing cover songs in the Philadelphia ‘Gayborhood’ at open mics and showcases. After years of being afraid to try, I began writing my own music in 2019 and put out my first single “How Could You.” The response was amazing and I felt empowered to keep going on my creative journey. I’ve always loved singing since I was a kid, I looked up to artists like Christina Aguilera, Beyonce, and Aaliyah. I listened to a lot of Pop divas growing up and had a dream of becoming one myself. As I’ve gotten more connected to my musical abilities, I’ve fallen into the R&B pocket where I can play around with the highs and lows of my voice and curate vibes for people to get lost in.

We all face challenges, but looking back would you describe it as a relatively smooth road?
Though the songwriting process has been somewhat “smooth” for me, as I’ve had a constant flow of lyrics and melodies that come to me, I have definitely had my struggles in all other aspects of being an artist! The biggest roadblock for me as a fully independent artist is funding my creative visions. I have big ideas on a limited budget, and especially out here in LA that can get in the way of productivity and release flow. If I had it my way, I’d be dropping an entire album right now! But realistically, I have to break my releases into singles and space them out to allow for top-notch creative visuals that match my ideas. It is definitely also difficult being an artist in a new city, whereas I had a following in Philadelphia I have to prove myself to a new audience out here in LA. However, so far, the West Coast has been super welcoming to me and my music! I do get a good amount of hate on the internet, but who doesn’t?!

Thanks for sharing that. So, maybe next you can tell us a bit more about your work?
I am an independent singer-songwriter/performer/recording artist. I specialize in the R&B space but my music is heavily influenced by hip-hop/rap and also pop. People are often shocked by my voice as it’s not what they expect to hear from me based on how I look. I am also known for my red hair and rose symbolism in my brand.

Any advice for finding a mentor or networking in general?
I am still in search of a mentor myself! For the most part, my boyfriend has mentored me from encouraging me to start writing my own material to setting me up with my own home studio to lay down my creative ideas. However, I operate without management or a team so that is for sure something I’d be interested in building out here in LA! 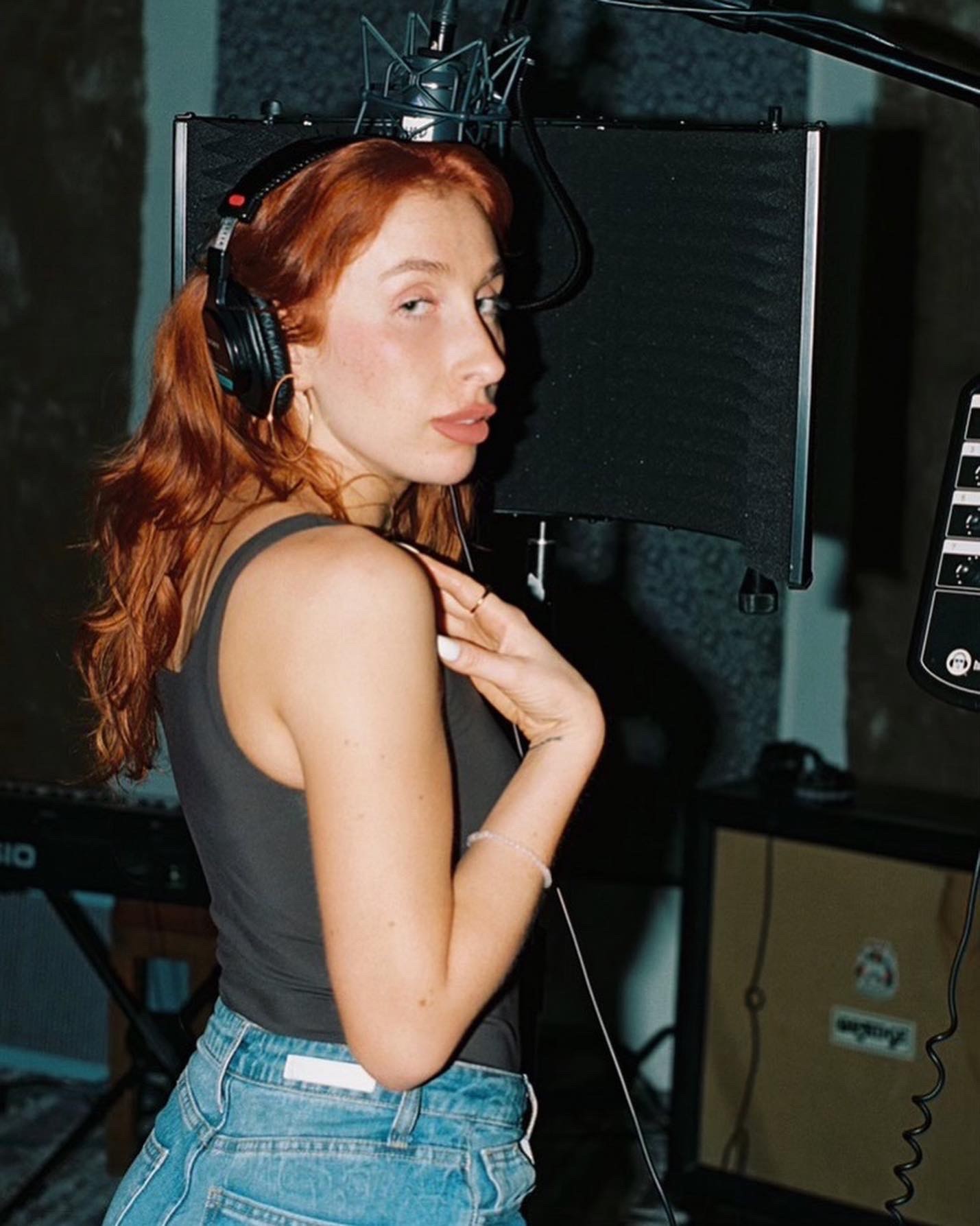 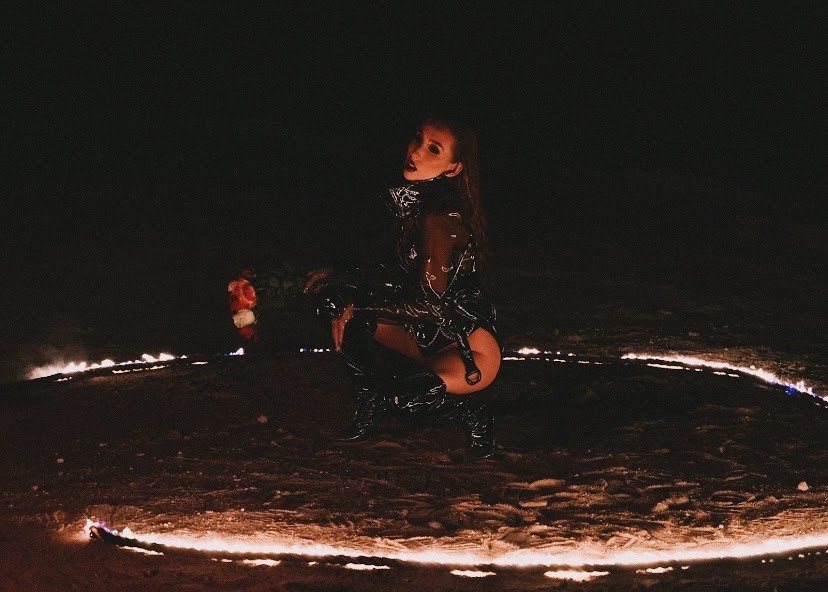 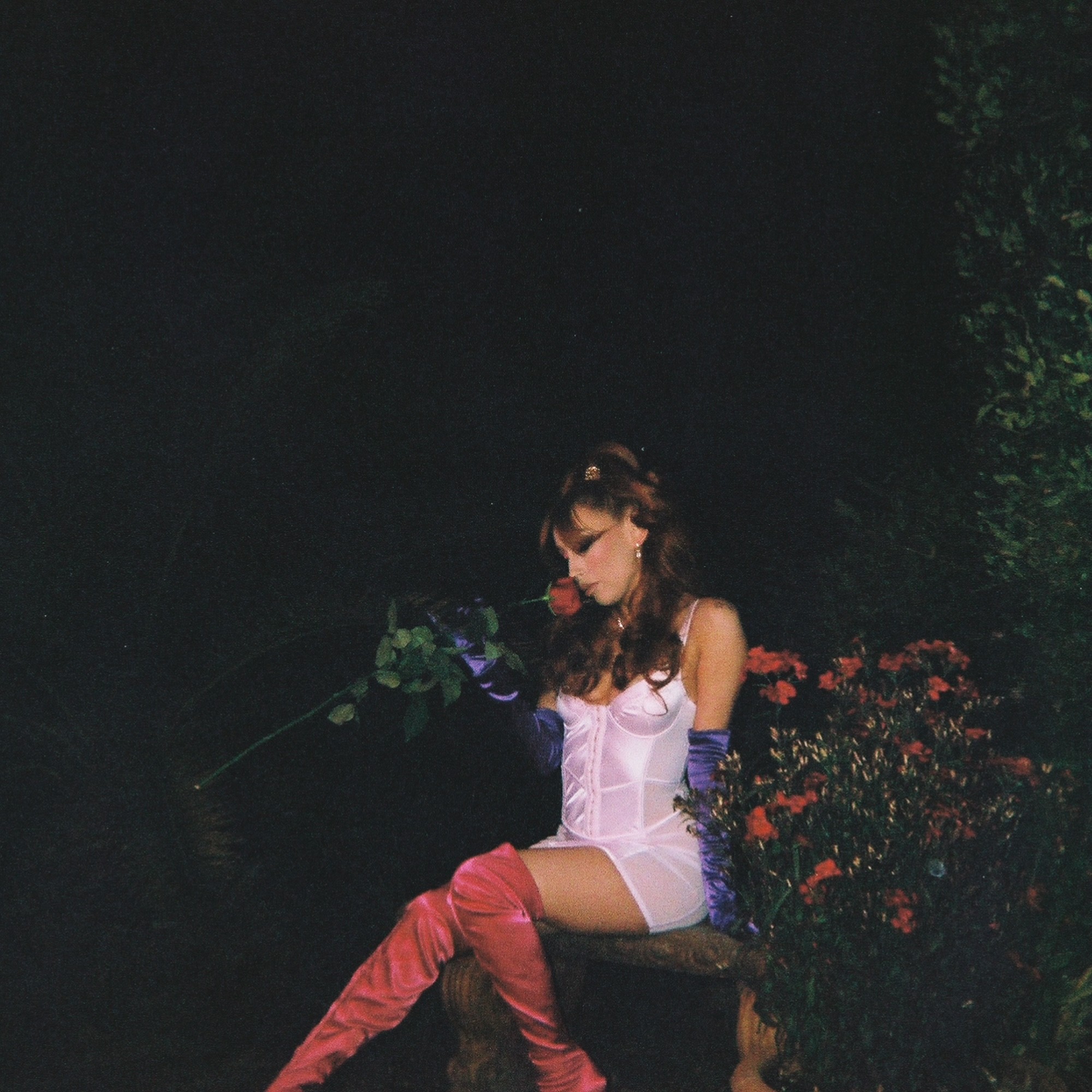 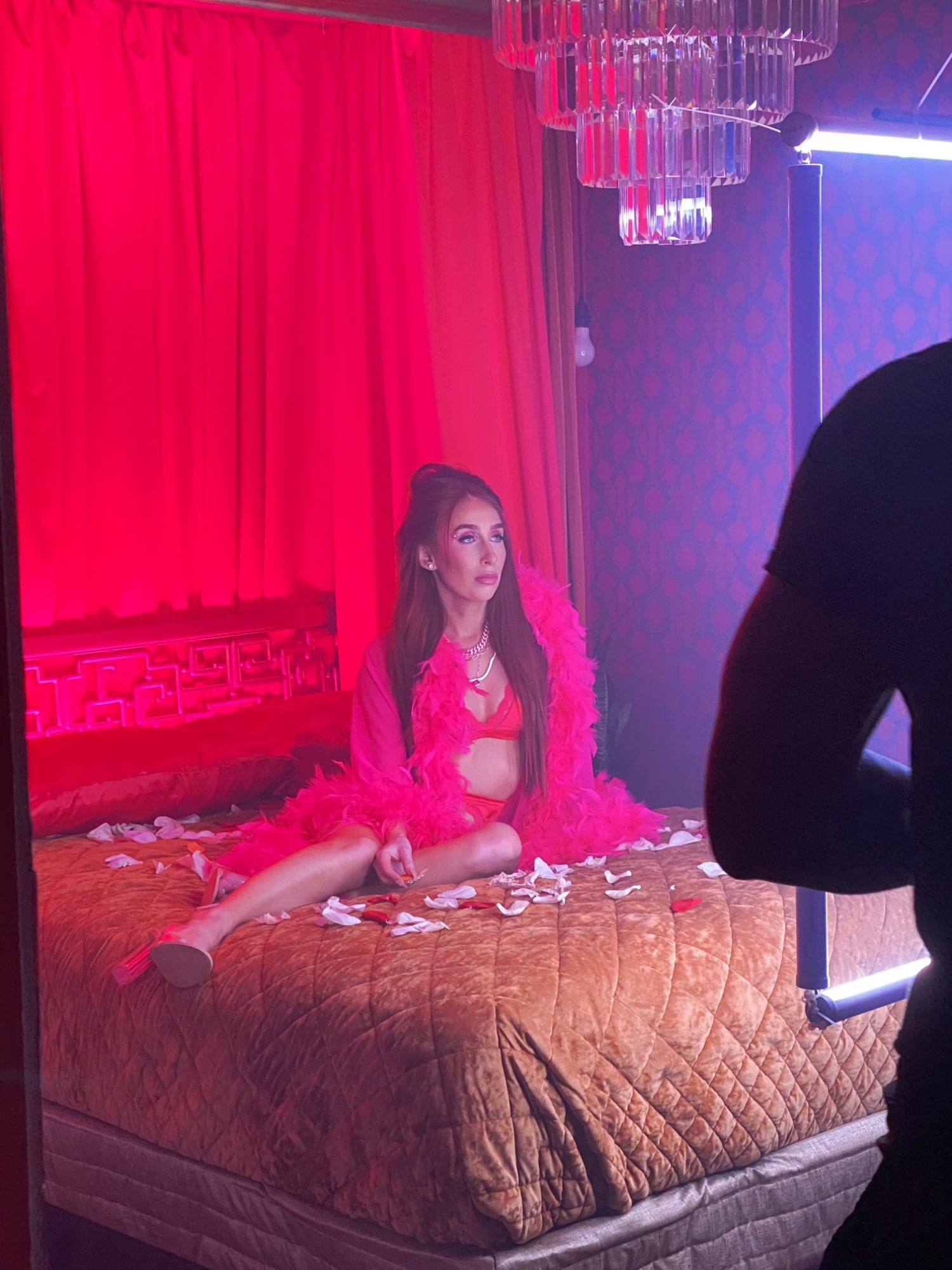 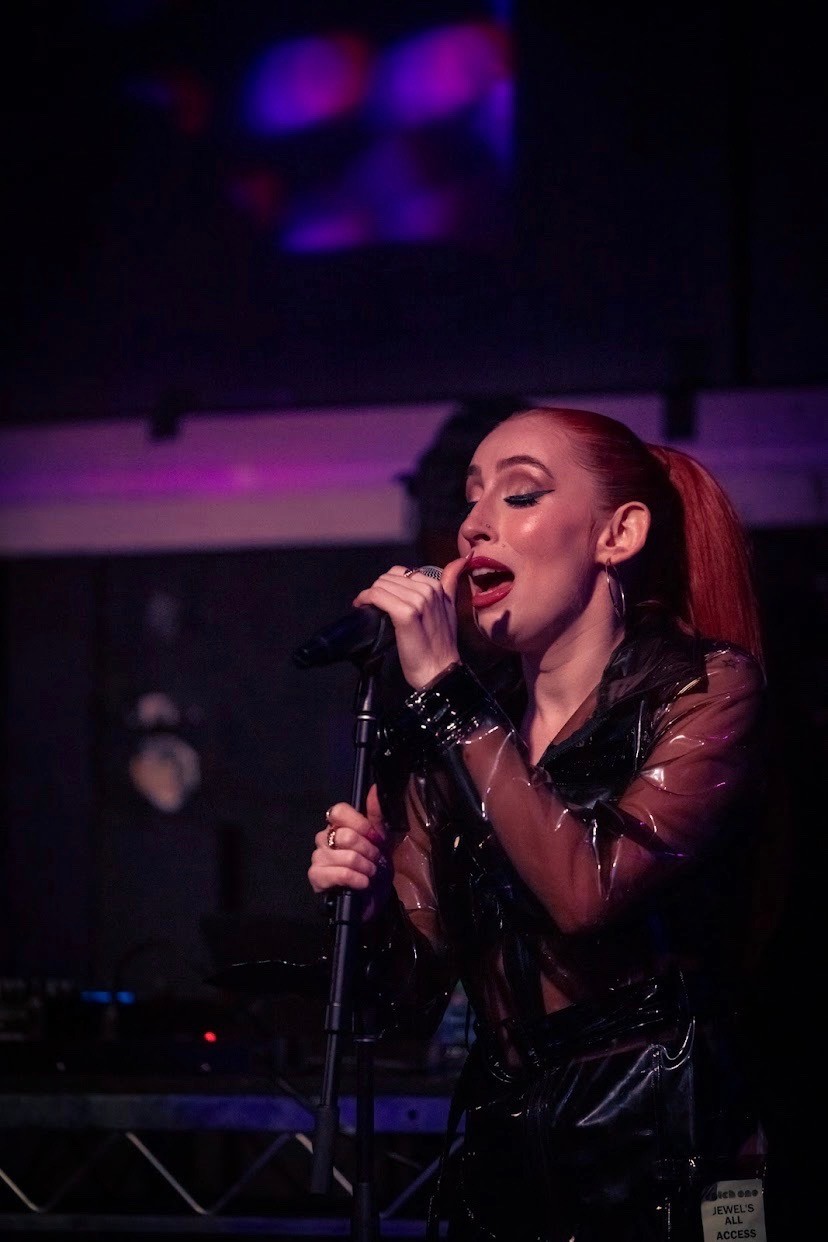 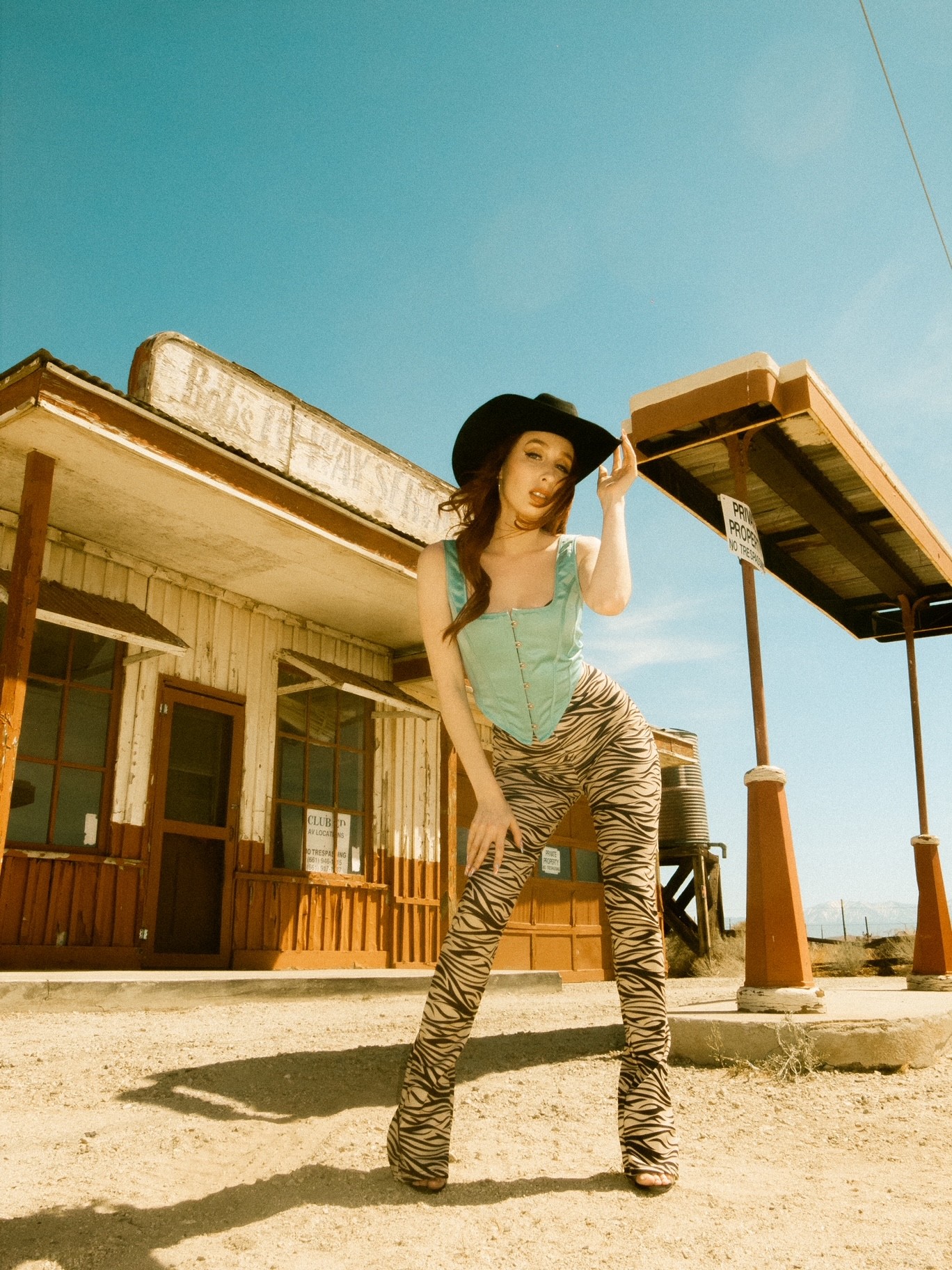 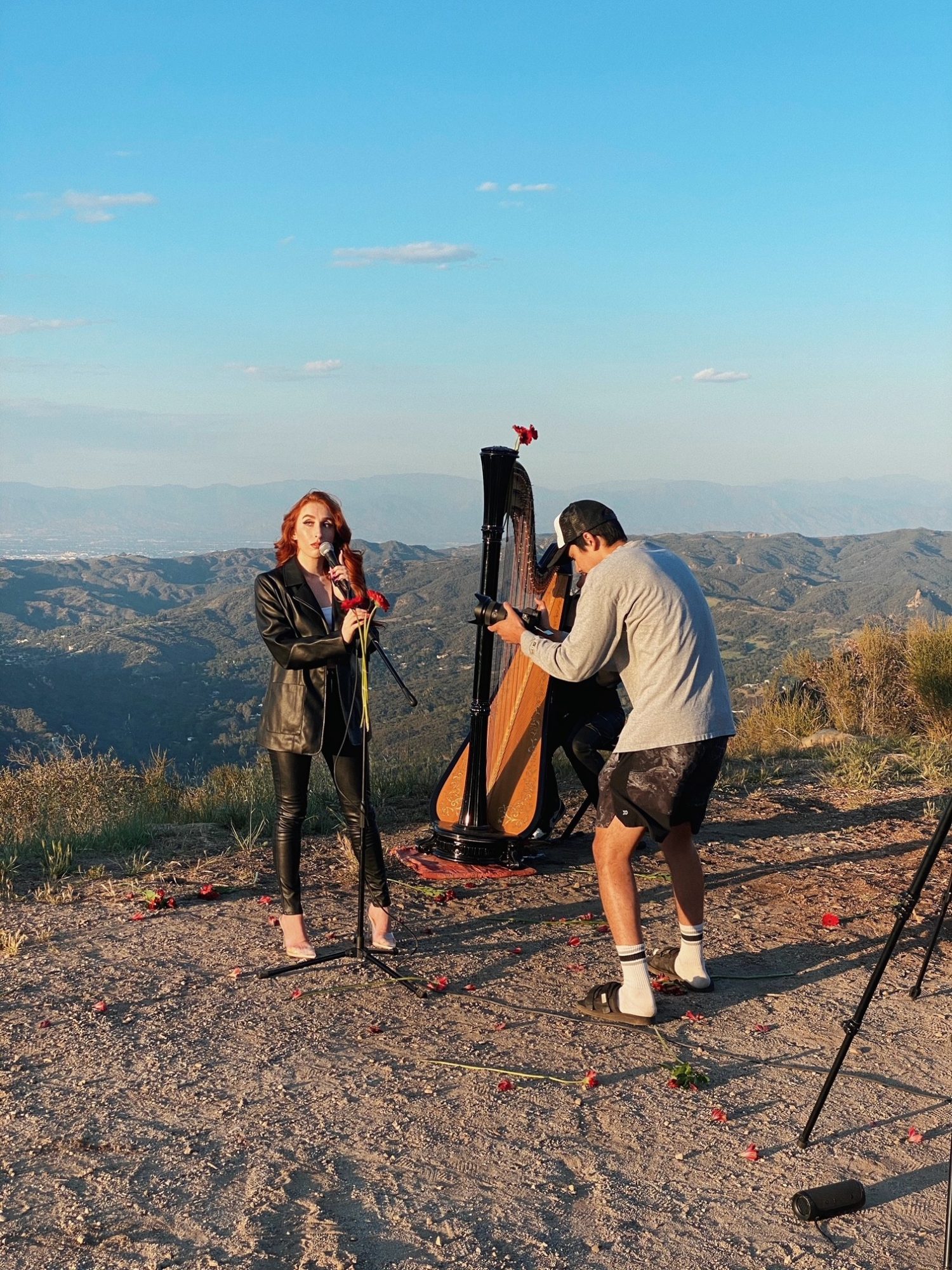 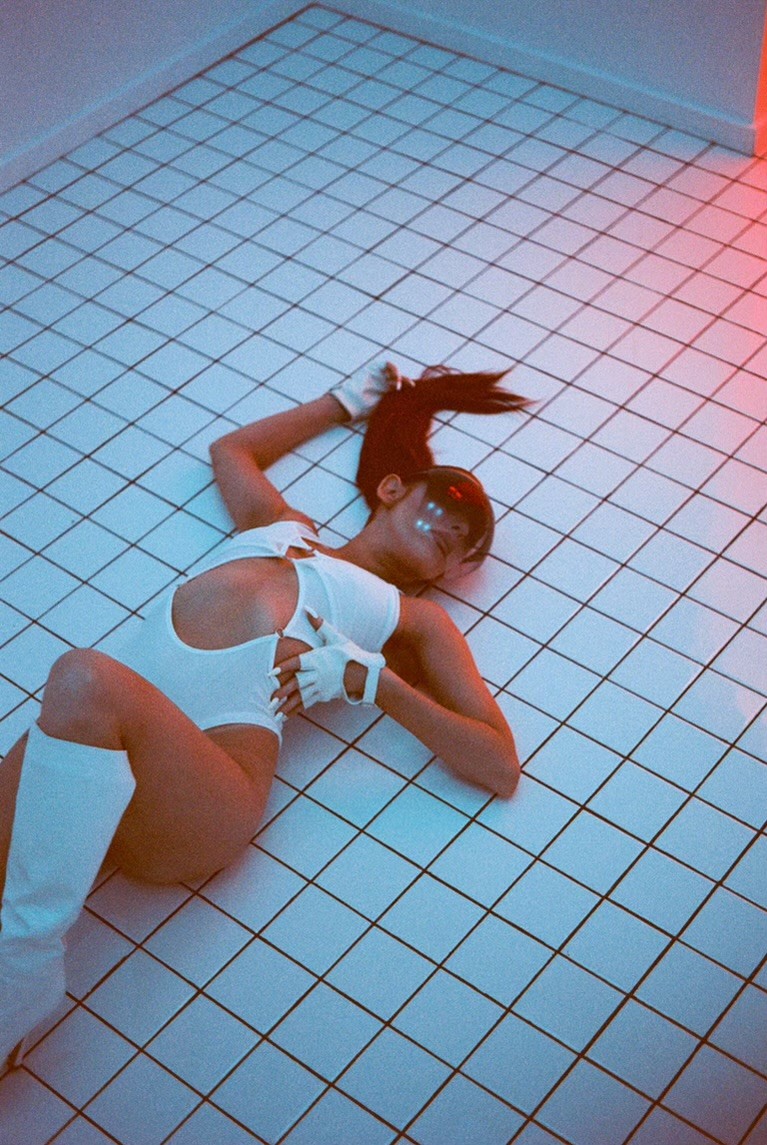