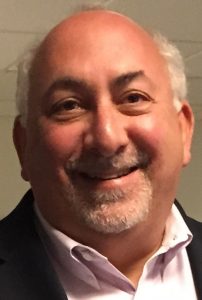 Today we’d like to introduce you to Richard Stein.

Hi Richard, we’d love for you to start by introducing yourself.
My early years were nomadic as my father was in the military and, though born in California, I lived all over the US and also in Morocco, where there was not yet television during my two years there. So I listened to my mother’s collection of opera and musical theatre records. During my college days in New York City, I became a freelance theatre critic for small weekly newspapers in Connecticut, enabling me to see hundreds of plays and musicals–and to think and write about them.

As much as anything, that forged my future as a theatre producer, stage director and arts leader. With a grad school professor of mine, I co-founded a theatre company in Syracuse, New York, that is still in operation more than 40 years later. My longest tenure (over 17 years) was as Executive Director of The Laguna Playhouse in Laguna Beach, California, where I produced more than 100 plays and musicals, including two national tours that went to 40 US cities and where I directed notable premieres. Today, I’m in my 13th year as President & CEO of Arts Orange County, the nonprofit countywide arts council, an organization I actually helped to get off the ground as an early task force member back in 1988. I occasionally return to the theatre to stage readings of new works by playwrights whose writing I admire or to write for publications like American Theatre magazine. But I have a particular fondness for the work I’m doing now because of my love for all artistic disciplines and the ability to help artists and arts organizations.

Would you say it’s been a smooth road, and if not what are some of the biggest challenges you’ve faced along the way?
There have always been challenges to overcome, ranging from financial to political, but I persevered. The COVID pandemic forced a reassessment of the core work I was pursuing at Arts Orange County but also offered the opportunity to focus on the long-held goal of securing public funding for the artists and arts organizations in our community.

Thanks – so what else should our readers know about your work and what you’re currently focused on?
The unique role I play is as a unifying force for the Orange County arts community. In addition to leading its vigorous public advocacy and speaking on behalf of the arts community, I bring together artists and leaders of arts and culture organizations of all sizes to introduce them to each other and their work. Connecting people from different arts disciplines and diverse populations has contributed to significant cross-pollination, reinforcing the robustness of Orange County’s creative community.

In terms of your work and the industry, what are some of the changes you are expecting to see over the next five to ten years?
We will see a “Renaissance” of the arts as a result of the recent shutdown, during which time artists have engaged in significant experimentation in their work. Audiences have been introduced to creative works they’ve never experienced before due to the ease of online access, and I believe this will prompt greater open-mindedness and a warmer embrace of new and different artistic creations. 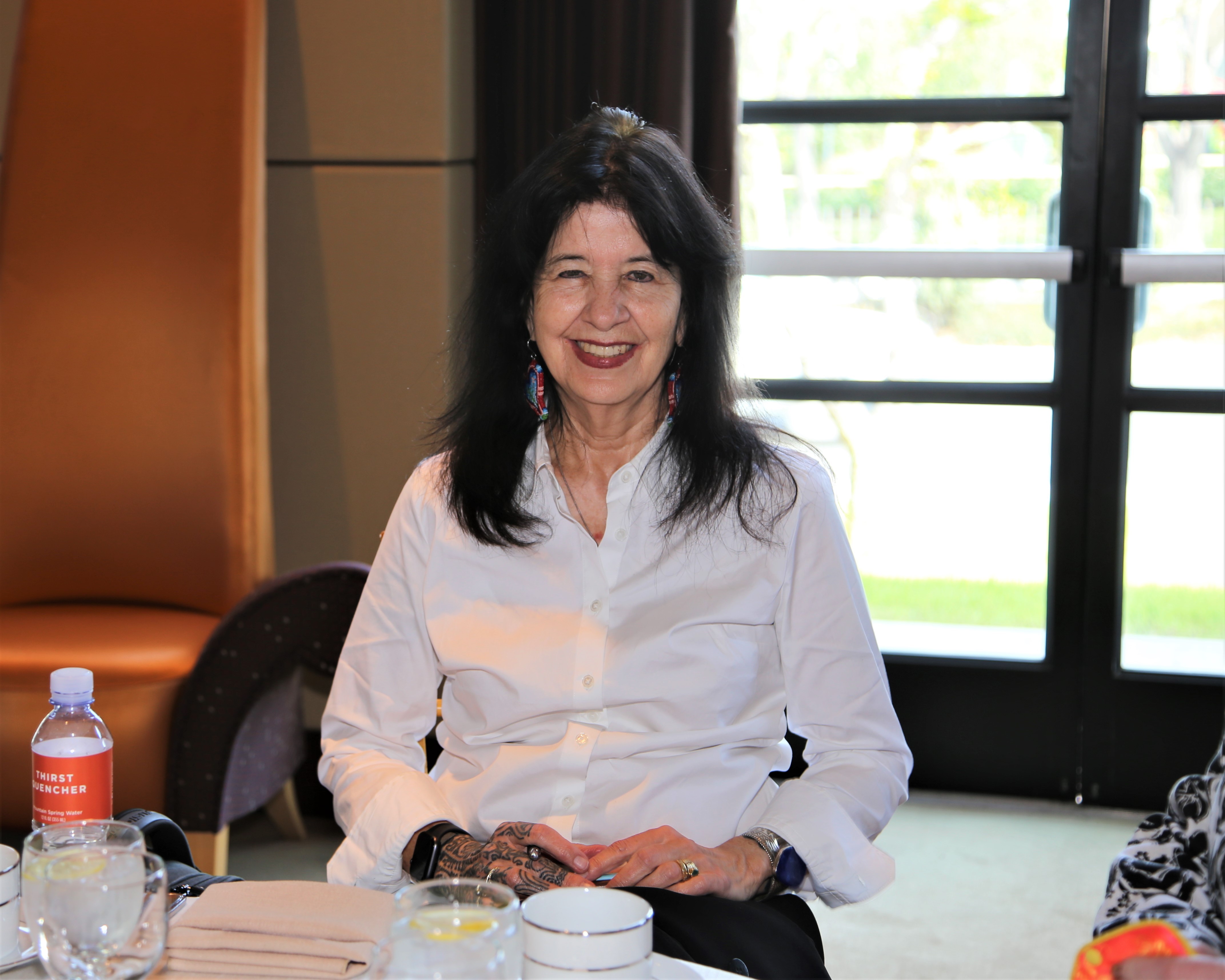 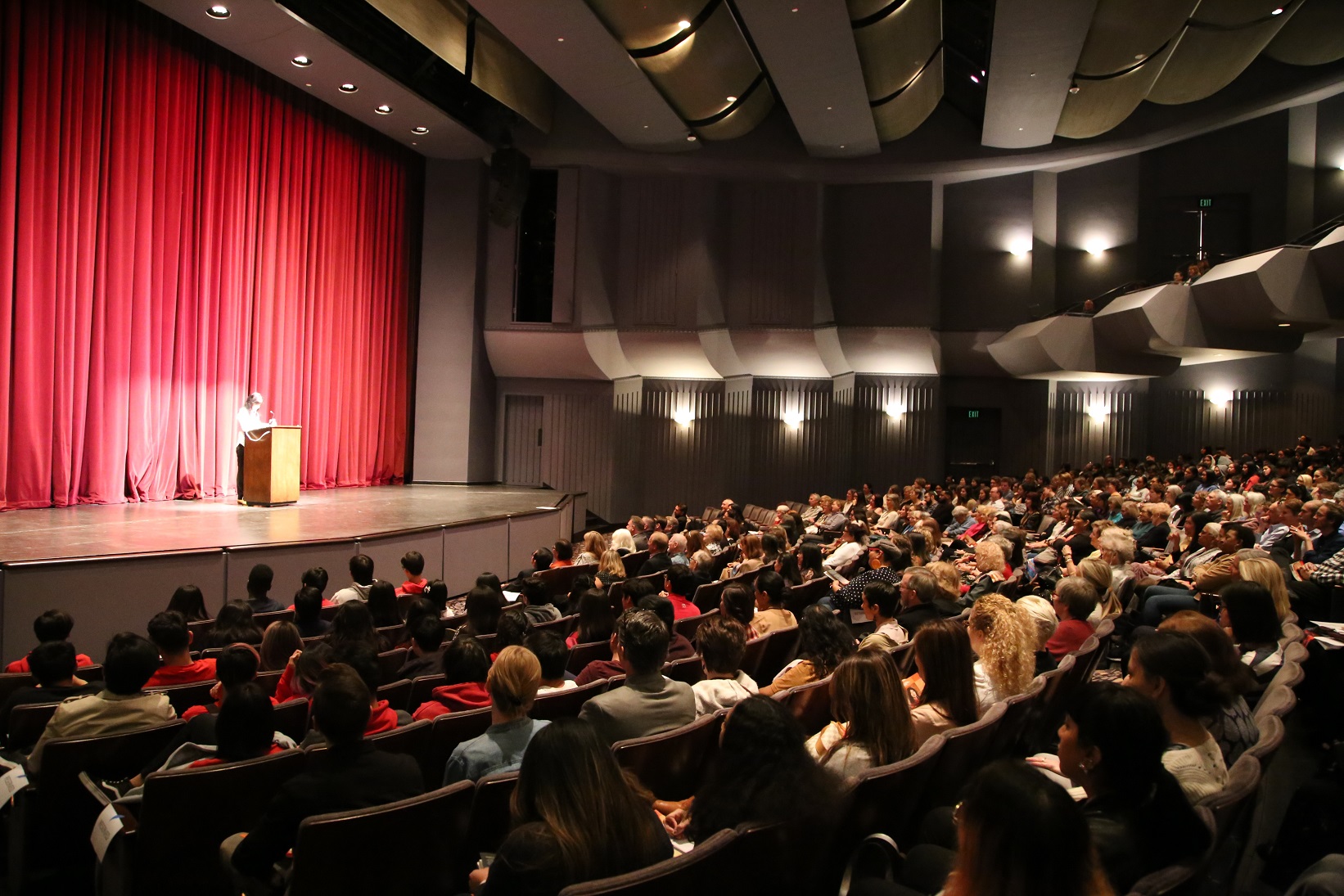 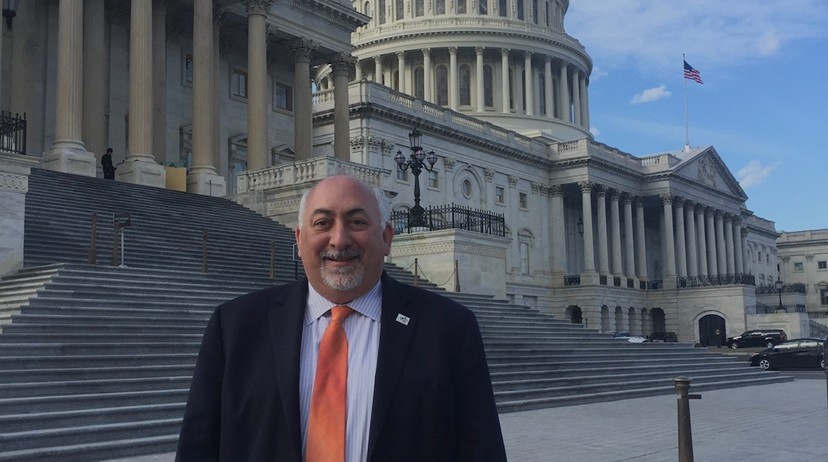 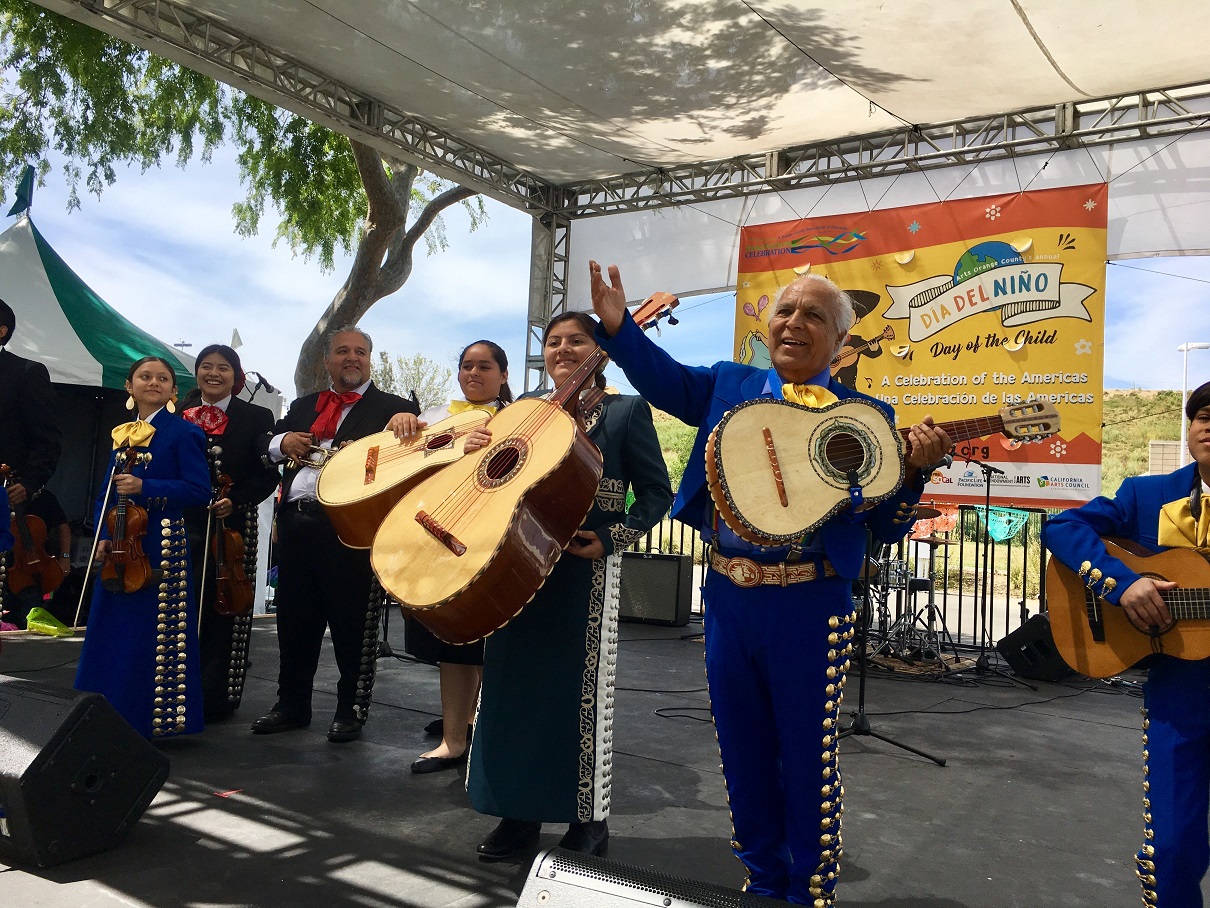 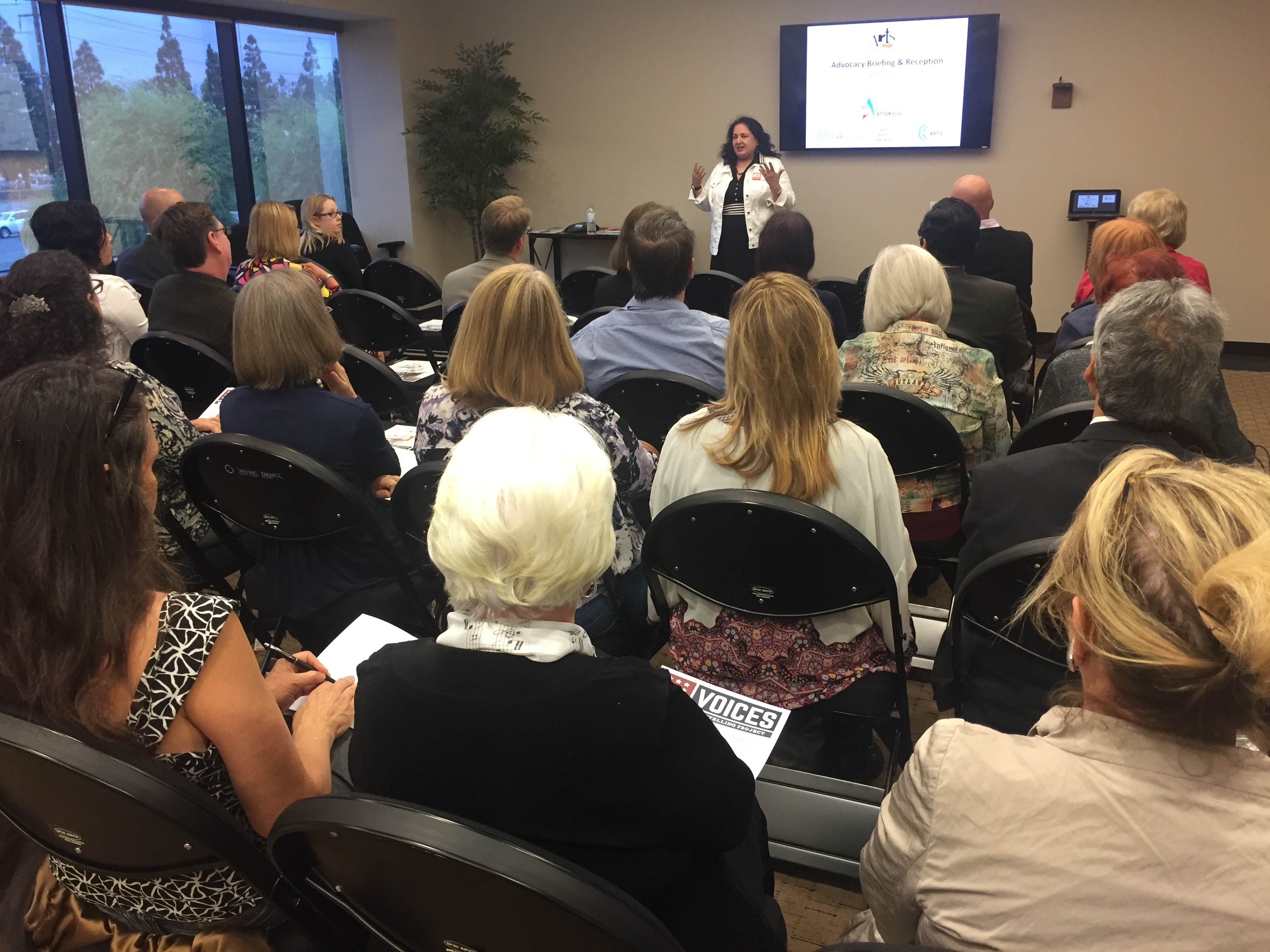 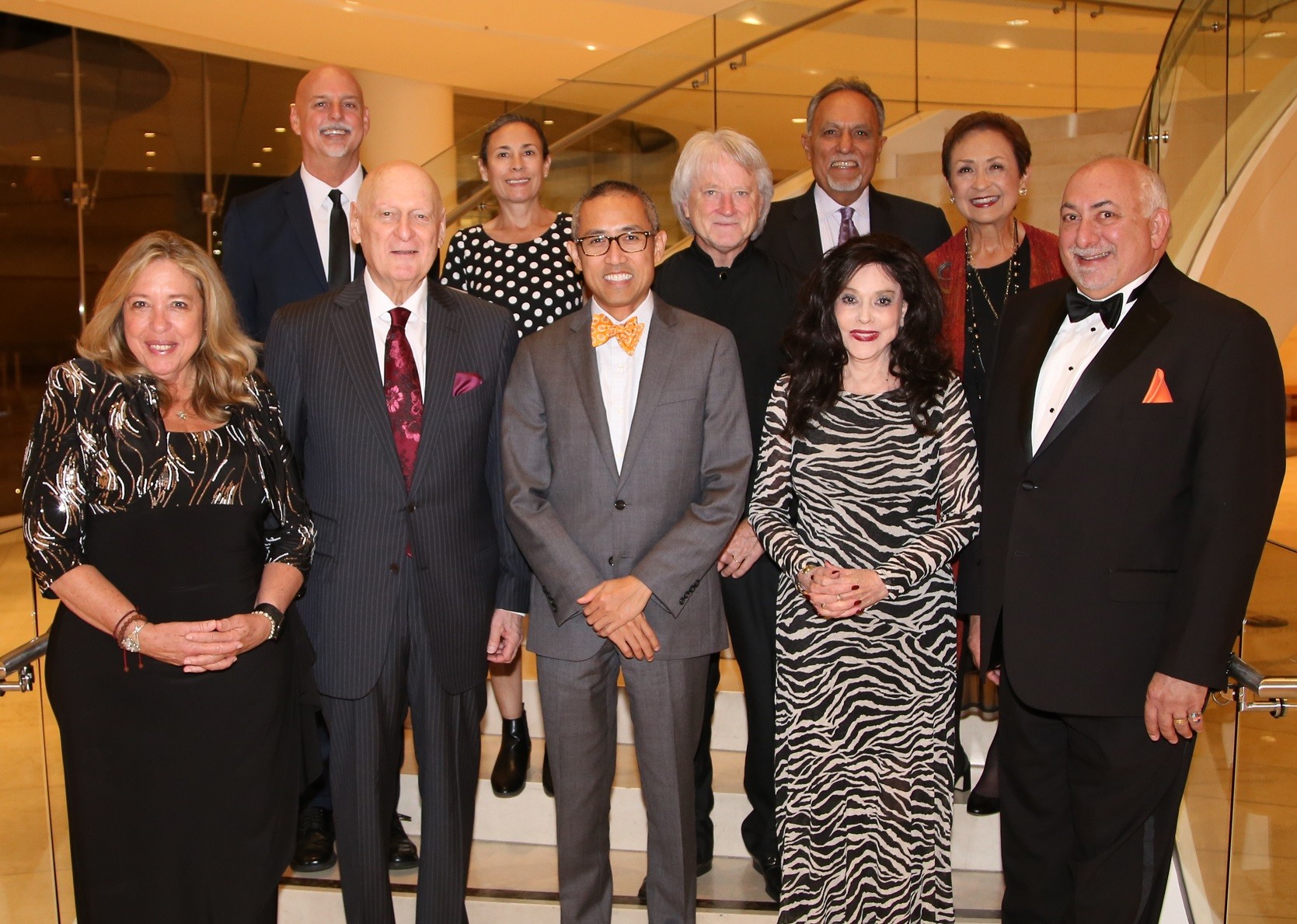