Life and Work with Treasure Thompson 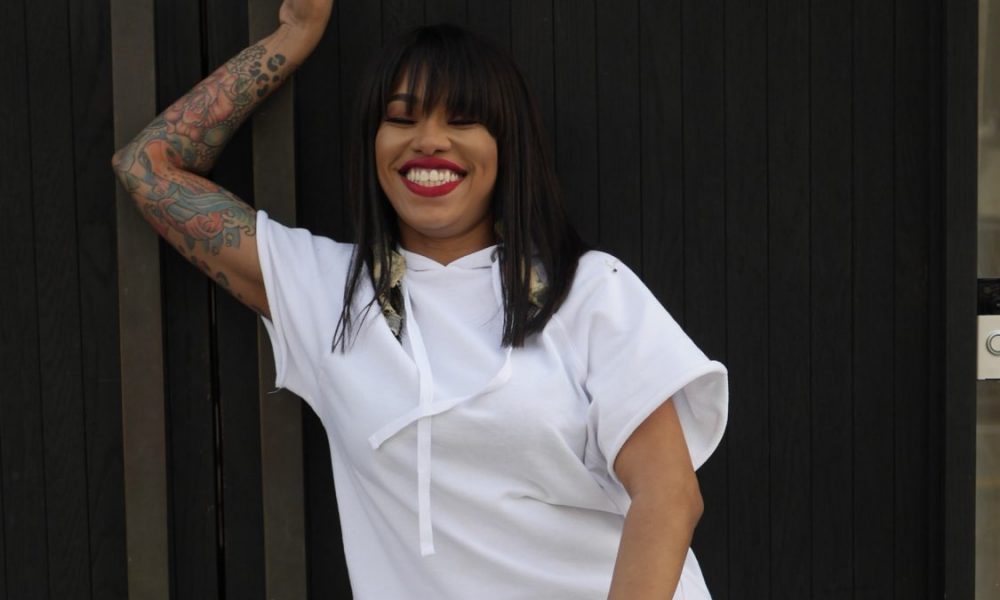 Today we’d like to introduce you to Treasure Thompson.

So, before we jump into specific questions about the business, why don’t you give us some details about you and your story.
I’m the owner of www.treasuregemz.com, a Holistic Healing Site dedicated to educating women on the healing benefits of using Yoni eggs.

I first began interested in these stones and crystals and a few years back, exploring and seeing what types of healing I could manifest without medical treatment. I knew I needed to ground myself and basically grow up. A mother at the age of 17, struggle was something I knew all too well. I ventured into several job scenes from department store to exotic dancer, and although I was providing and living the life I was comfortable with, I wasn’t happy. I felt negative energy holding me in place. I always liked crystals because my mom used to have them but never asked or knew why? So, I began to explore that, soon after case My infatuation with particularly Yoni eggs. So, these crystals naturally rejuvenate your vagina, strengthen your pelvic floor muscles and rid your body of past life traumas? I felt the Internet was speaking to me saying this is what you need. I searched around and finally ordered some. After using them myself, I felt a positive energy and was genuinely happier! I began telling everyone I knew; then people started telling me I’m glowing, I look happy, what am I doing? And I started to tell people, Yoni Eggs! After so much advocating, my friends said I should find out how to sell them so I can really advocate for them! And I did!

I launched Treasuregemz.com November 15, 2016, with the Dedication to educating women on the benefits of holistic healing with yoni crystals and stones in the shape of an egg (yoni eggs). Currently maintaining her Holistic Healing Site, adding natural, handmade and healing products for all the Holistic Healers in the World. She now hosts women’s empowerment events in Los Angeles, and Across the Country Spreading her message, love, and positivity.

Overall, has it been relatively smooth? If not, what were some of the struggles along the way?
It’s never a smooth journey. If someone says that, they are lying or fully funded by a millionaire! Anything worth having is for sure worth the bumps along the way. Stay positive and true to your purpose, products, and self. Don’t get lost in sales, make customer service a priority and sales will follow. It’s hard, and everyone is not capable of doing such inspiring things, but if you have a calling just follow it and see what it brings.

Please tell us about TreasureGemz.com.
She began her first venture into entrepreneurship in 2012, with her clothing line “Bad Bish Couture.” At the time, she was A model & traveling exotic dancer, with bookings throughout the United States. The clothing line was started to brand her Instagram name 1Badbish, featuring a collection of comfy & customizable tees, leggings & snapback caps for women xs to 2x. Maintaining the business and traveling were consistently colliding and at the time making more money dancing, she continued her nightlife career and abandoned her clothing line project in 2014 after two years in production. Treasure outspoken and admirable had no problem attracting many followers on her social media platforms with her eye candy publishing’s in several magazines like “XXLmag.com” “GGURLS”, “DYNASTY SERIES” “PRESSURE MAG “Stunnaz Inked” “InkedDollzMag”, & so many more. She was always interested in modeling as well as film and tv production. Her modeling career started professionally in 2011 with her first publication in 2012 & her last printed publication in September 2015. Treasure has been cast as an extra on tv shows like “The Game” filmed in Atlanta GA, & starred in the local web series “Corrupt” filmed in Fayetteville North Carolina. She has also made guest appearances on her best friends tv show on “E” “ Rob & Chyna” as well as their “Baby Special” in 2016. Searching for a deeper connection with herself, treasure first became interested in holistic health and spirituality in early 2015 & began educating herself on the origin of the stones and its history. She educated herself on the Sanskrit people, their beliefs & the word Yoni and it’s in-depth meaning. Soon after, her infatuation with these beautiful stones and crystals alongside a year of research, she launched Treasuregemz.com with the Dedication to educating women on the benefits of holistic healing with yoni crystals and stones in the shape of an egg (yonieggs). Currently maintaining her Holistic Healing Site, adding natural, handmade and healing products for all the Holistic Healers in the World. She now hosts women’s empowerment events in Los Angeles, and Across the Country Spreading her message, love, and positivity.

Often it feels as if the media, by and large, is only focused on the obstacles faced by women, but we feel it’s important to also look for the opportunities. In your view, are there opportunities that you see that women are particularly well positioned for?
Right now, the world is catering to the empowering woman and her sisters. To be a voice that is heard you have to be seen, and there are always events and opportunities to position yourself where you need to be to succeed. You just have to be willing to put in the hours and hard time dedication to get it. Motivational speaking is something that every woman can do because she has been through life! It’s just telling your story and hoping that it will w relatable to someone who’s listening. That is making a difference in the smallest way, but it’s all about what and how you say it. The hair/beauty world will always boom, most women just need to work together. Depending on your state if residency your opportunities could be limitless. 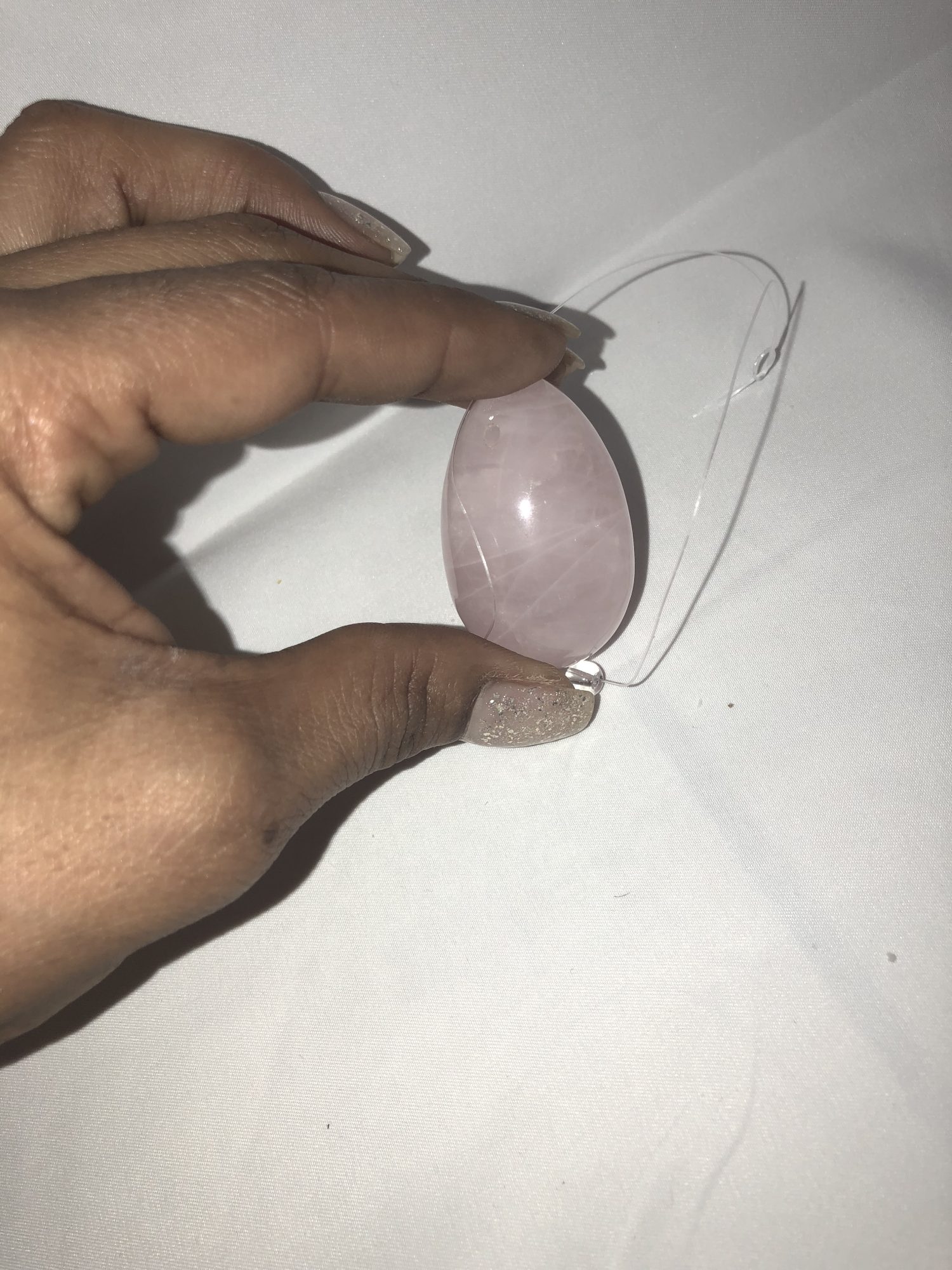 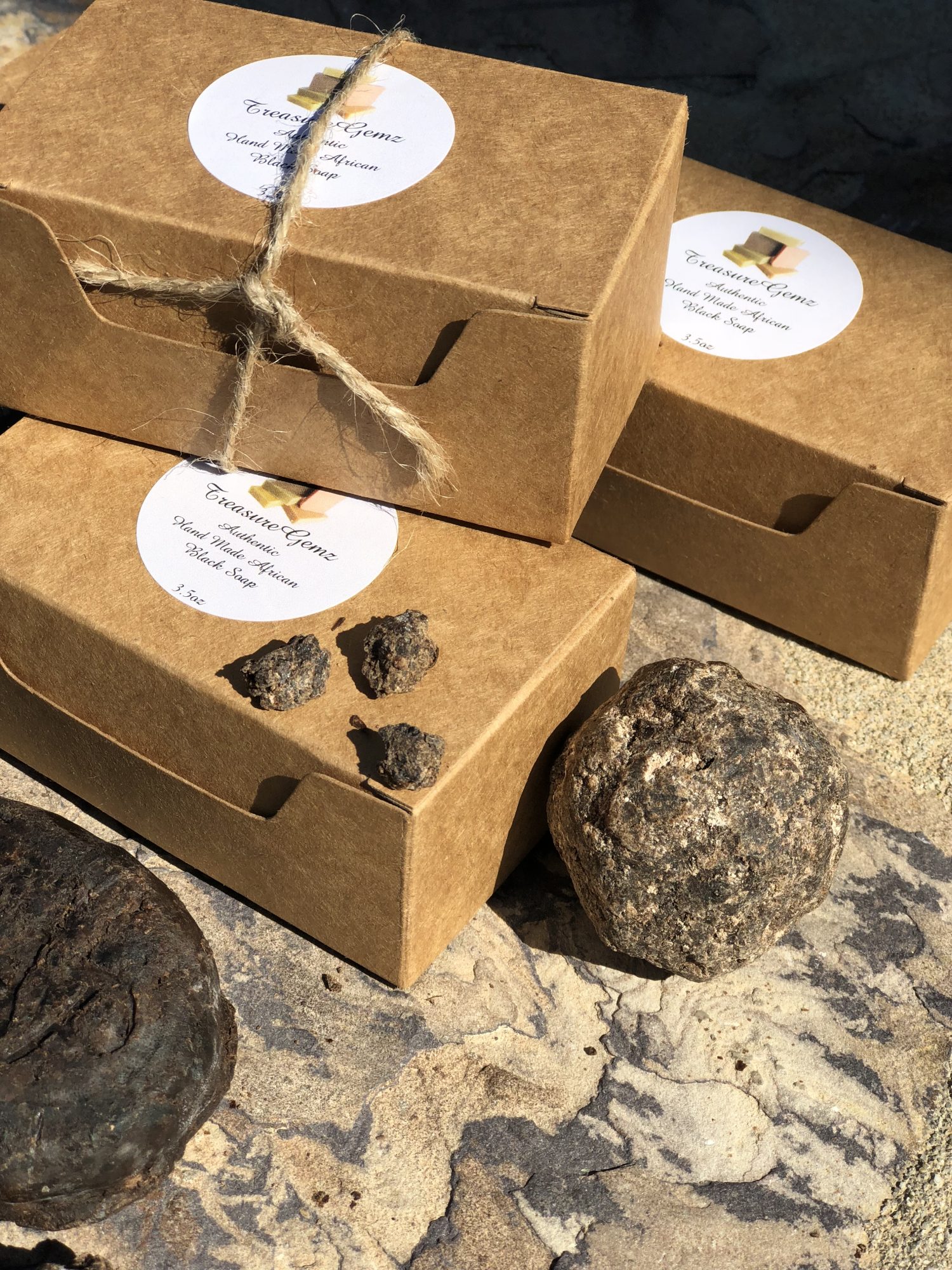 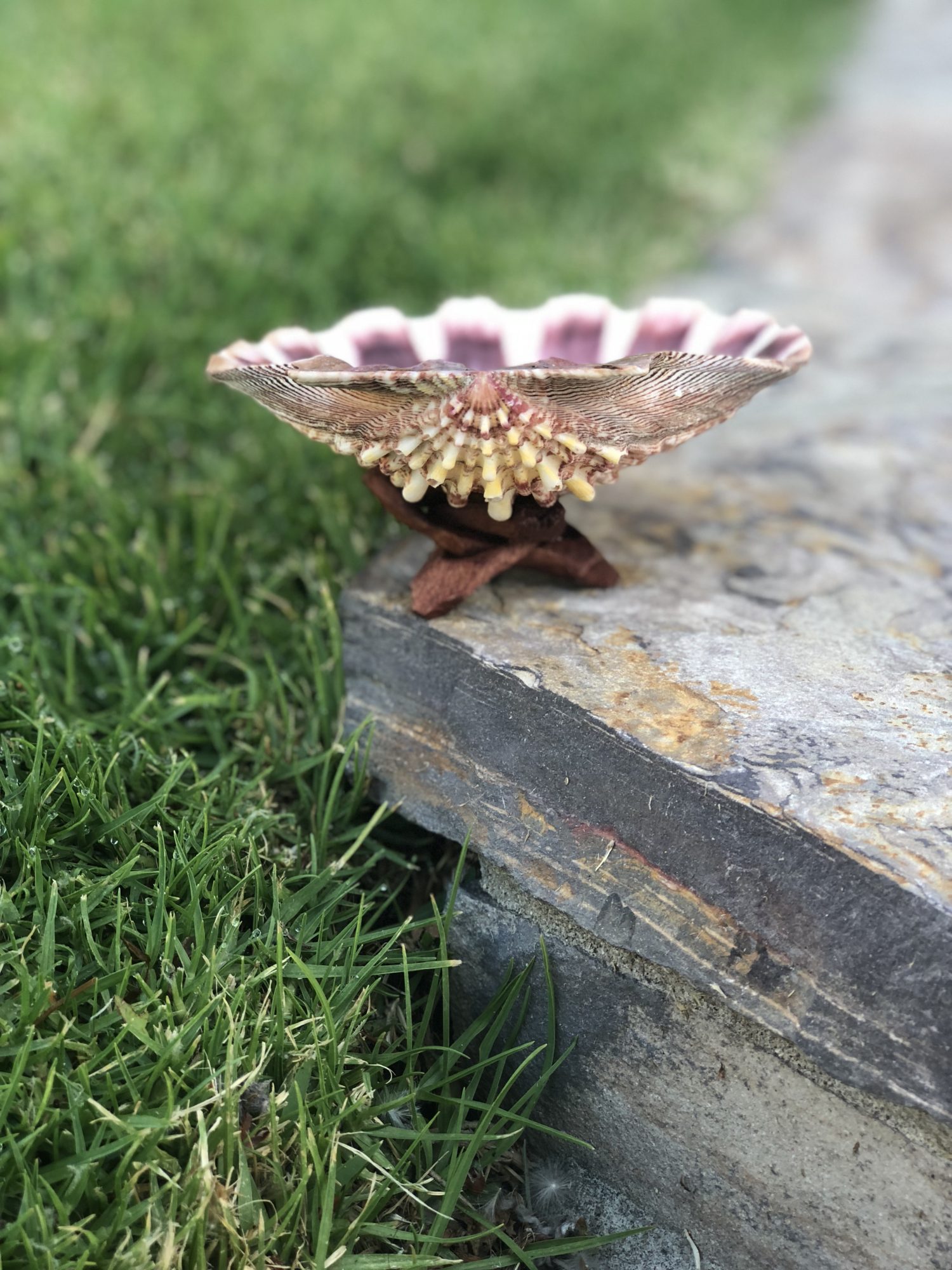 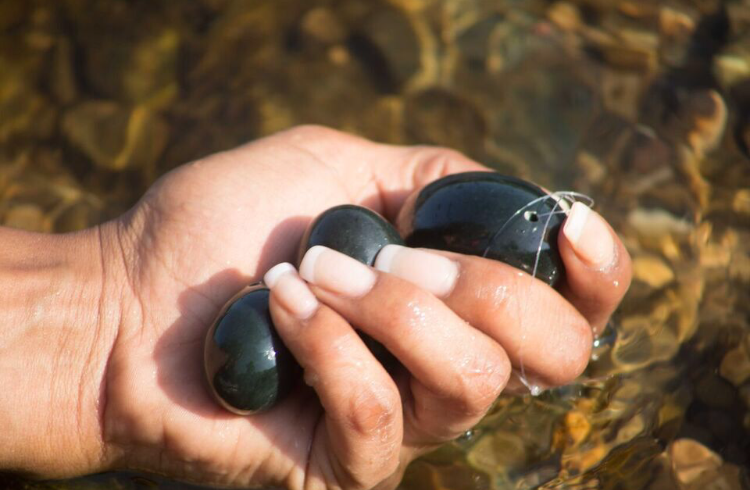 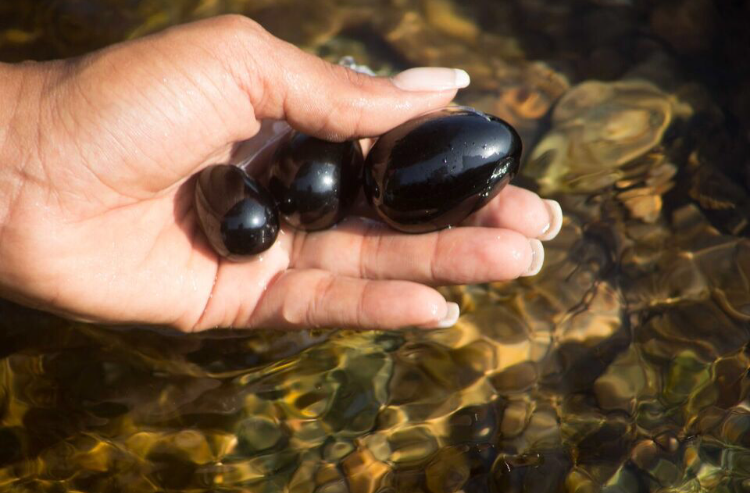 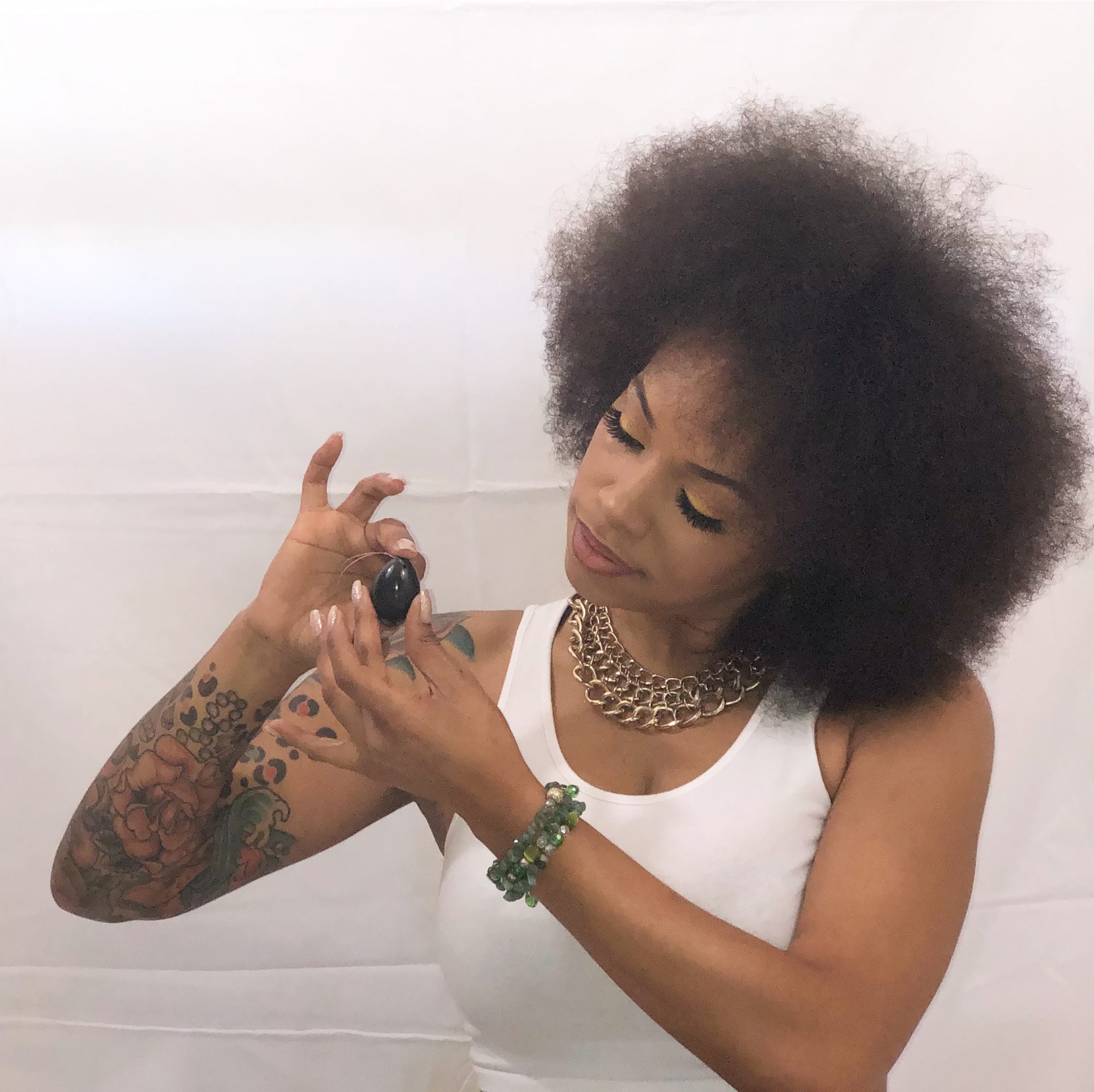 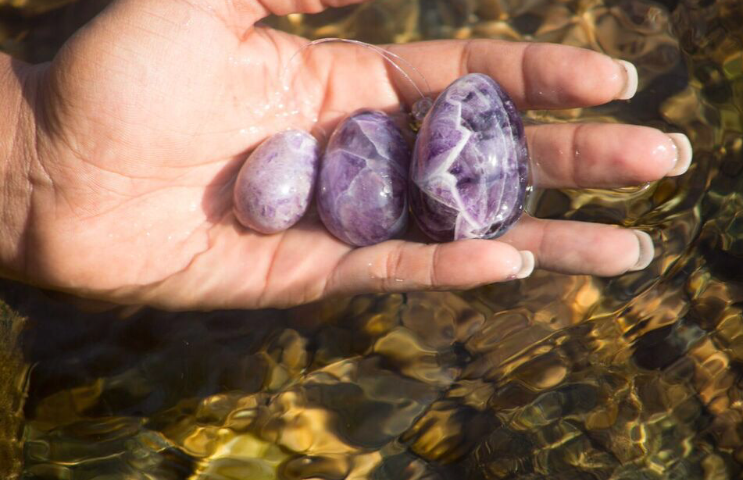 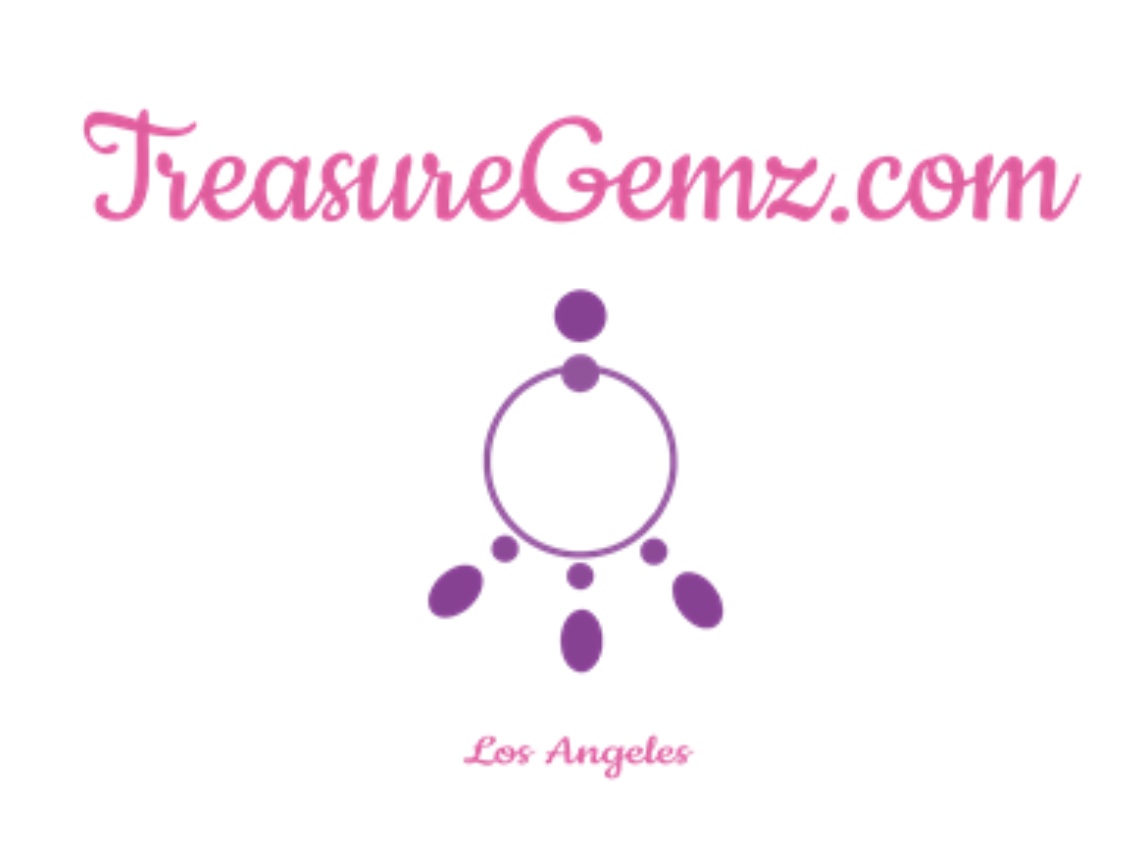 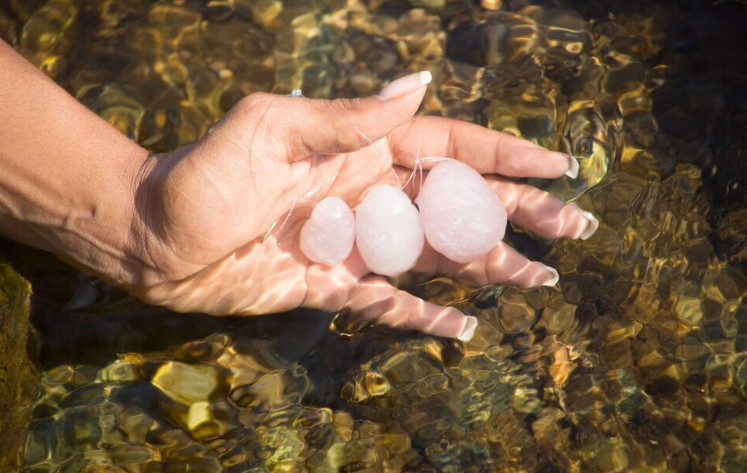 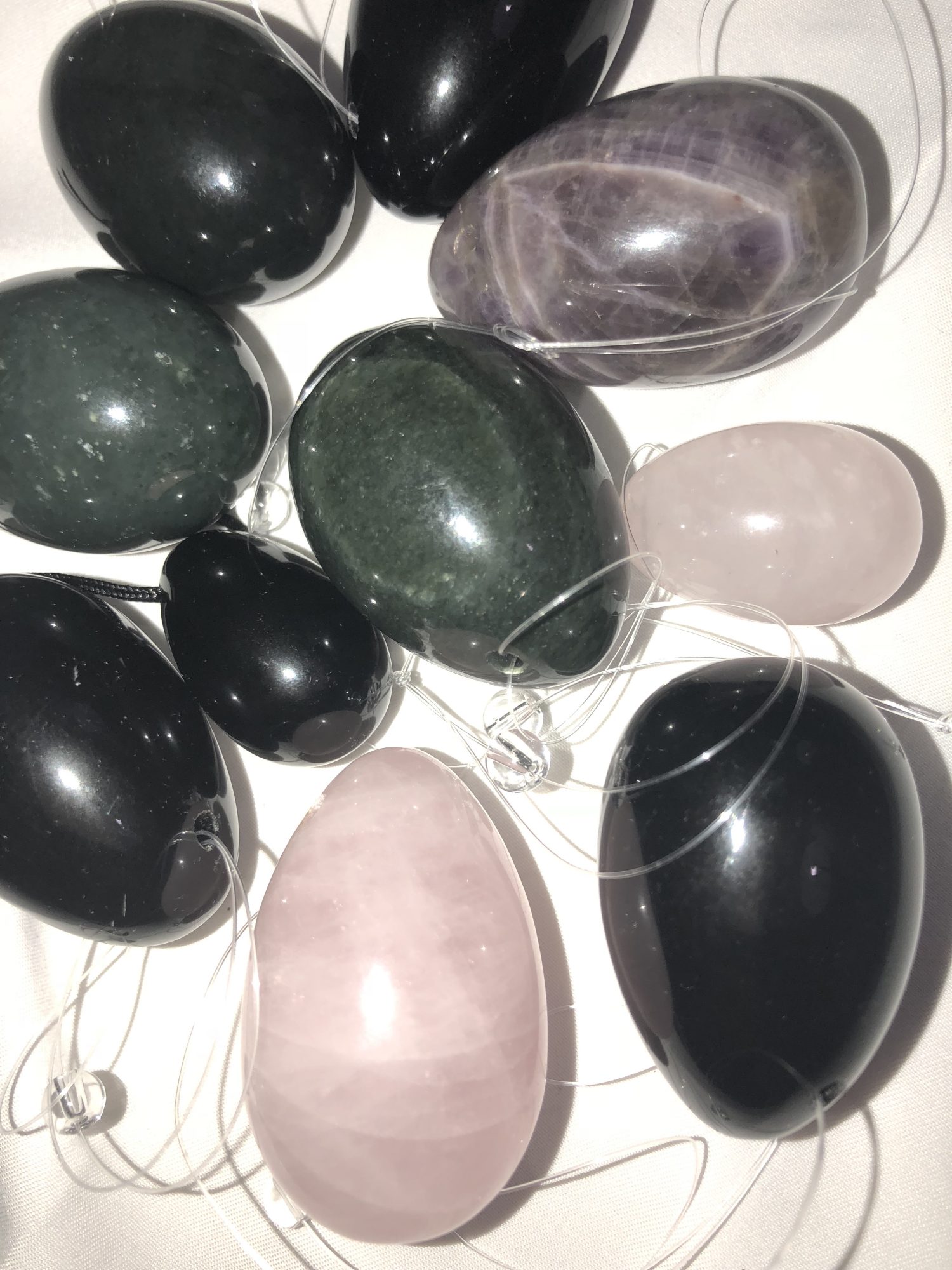 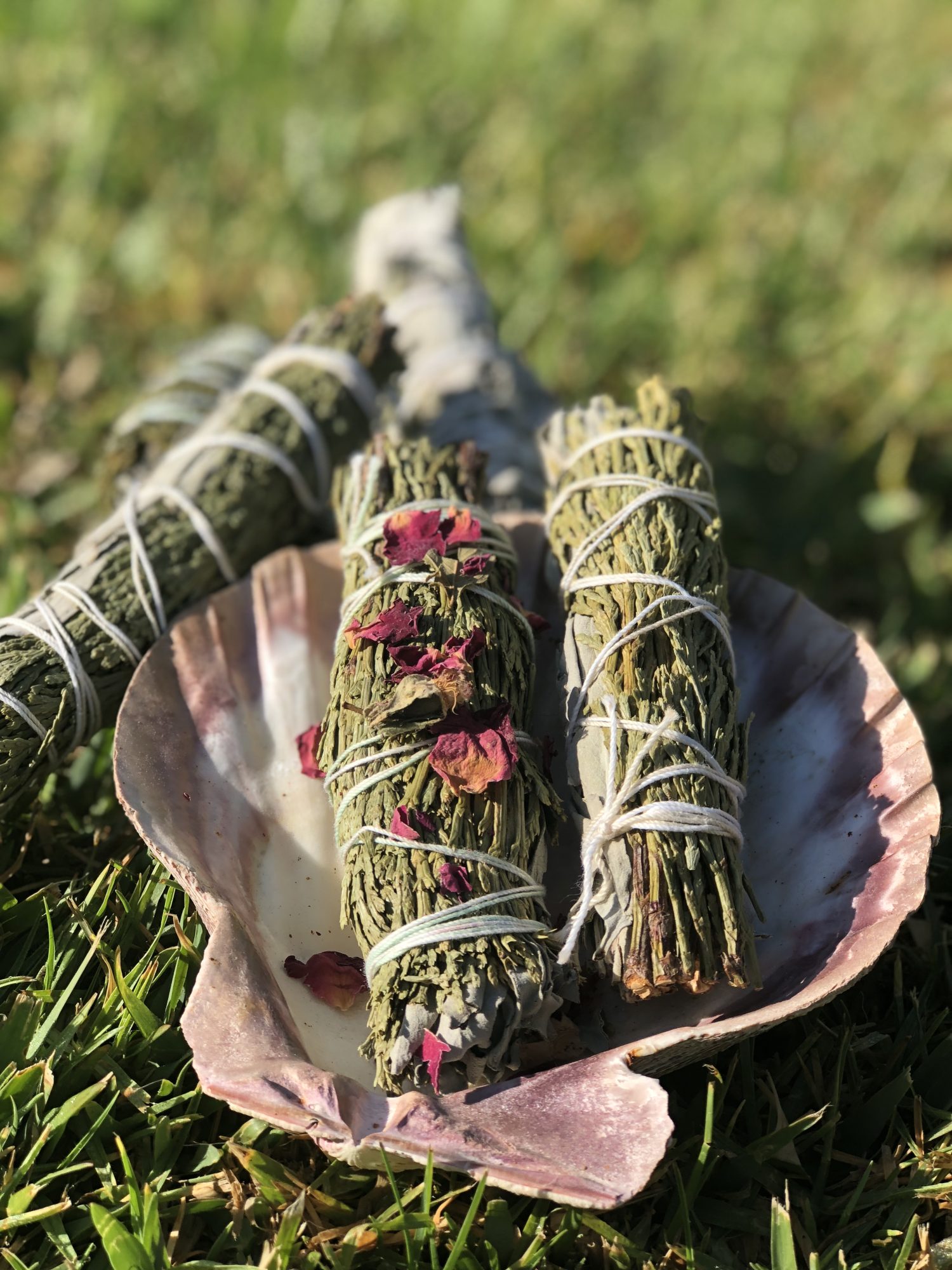