Inspiring Conversations with Ron McNeil of The Fab Four: The Ultimate Tribute 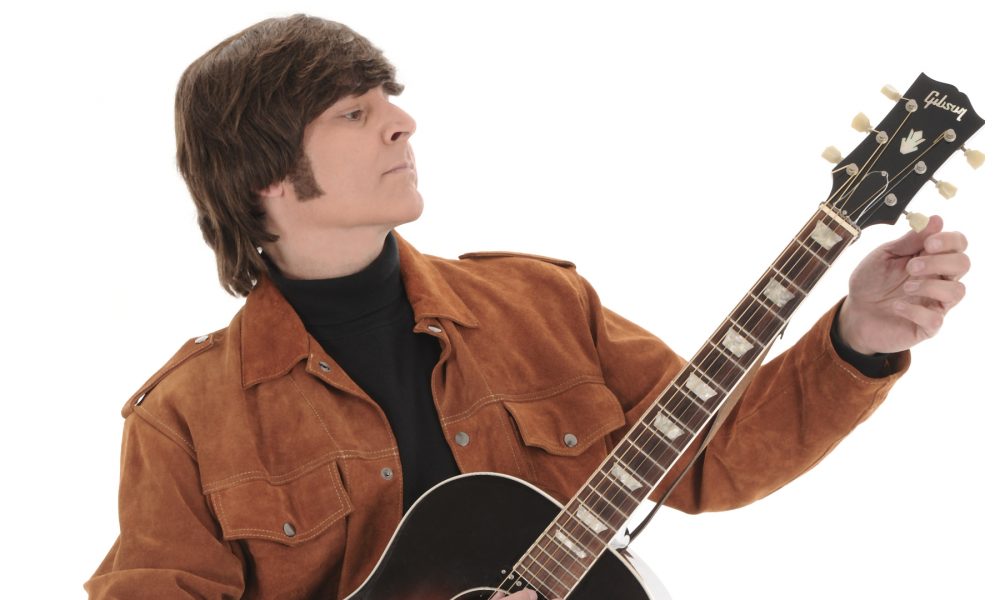 Today we’d like to introduce you to Ron McNeil.

Hi Ron, so excited to have you with us today. What can you tell us about your story?
I’ve loved the Beatles since I was a toddler, and I’ve always dreamed of being a Beatle one day. As a kid, I listened to their music incessantly, and I learned how to play and sing their songs. Then, when I was a preteen, my father took me to a show called BEATLEMANIA in Los Angeles (a Broadway musical featuring Beatles impersonators). It was then that I realized that maybe I could be a Beatle after all. Well, a fake Beatle, at least. Later, while attending a Beatles Sound-Alike contest, I met bassist Ardy Sarraf (a fellow Beatlemaniac), and a few years later we started our own show, The Fab Four: The Ultimate Tribute. Our love and respect for the Beatles has taken our group all over the world, including Japan, China, Australia, and England, where we were twice the featured act during Liverpool’s annual International Beatle Week festival.

We all face challenges, but looking back would you describe it as a relatively smooth road?
In March of 2020, our band was hit hard by the Covid-19 lockdowns. Our business relies on large gatherings of fans, and since large gatherings were no longer allowed, all of our live shows were canceled. Realizing that we were on the verge of completely losing our livelihood, I called a meeting to brainstorm how we could continue working under these unusual circumstances. We put our heads together and decided that we would repurpose our storage unit by transforming it into a video studio. We invested in equipment like studio lighting, video cameras, and a green screen that would allow us to produce professional-quality live-streamed concerts. Since then, we’ve been steadily live streaming from our studio, a move that has literally saved our business.

Great, so let’s talk business. Can you tell our readers more about what you do and what you think sets you apart from others?
The Fab Four are the most authentic look-alike/sound-alike Beatles tribute band in the world, and we perform all of the Beatles’ music live onstage. Our group went from performing at local Orange County clubs like (Righteous Brother) Bill Medley’s Music City to Disneyland, to opening for The Who at Carnegie Hall, to having a mainstage show in Las Vegas — and, finally, to focusing primarily on touring, both nationally and internationally. Our proudest achievement was winning an Emmy Award in 2013 for our 2012 PBS TV special, “The Fab Four: The Ultimate Tribute.” Most recently, aside from playing local and non-local drive-in concerts whenever we can, we’re keeping our focus on providing live-streamed performances for our fans to enjoy while we all wait for the day when live concerts return.

Alright, so to wrap up, is there anything else you’d like to share with us?
We have found that the music of The Beatles bridges many gaps. We repeatedly see fans of all ages, races, and ethnicities enjoying this powerful music together at our shows. And I think we enjoy it just as much as they do. You can join us by logging onto our live streams at www.TheFabFour.com. There you’ll experience the greatest music of all time with hundreds of other Beatles fans from around the world. 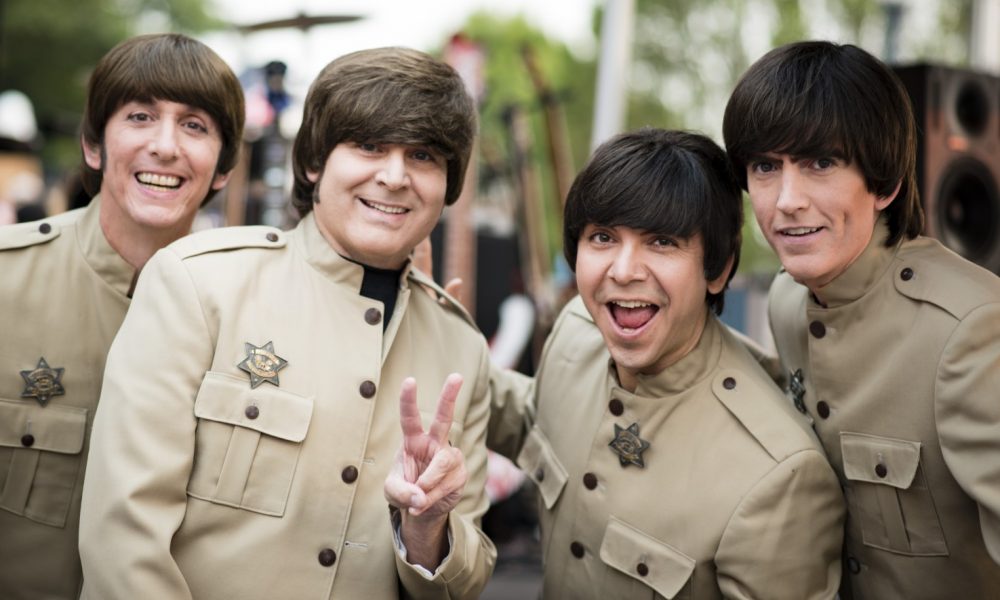 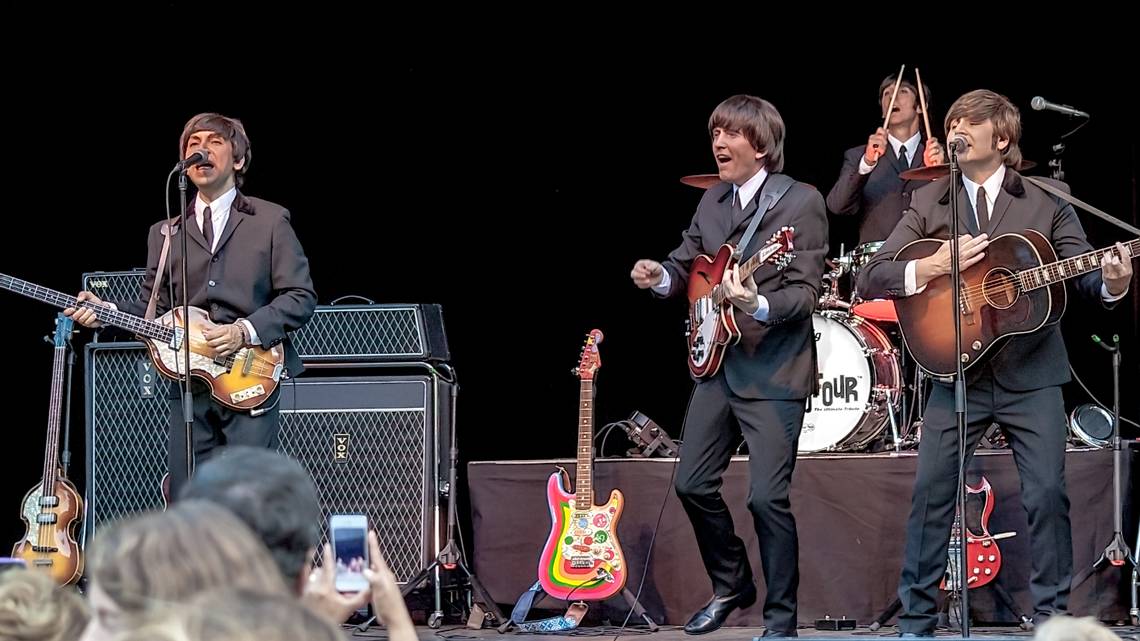 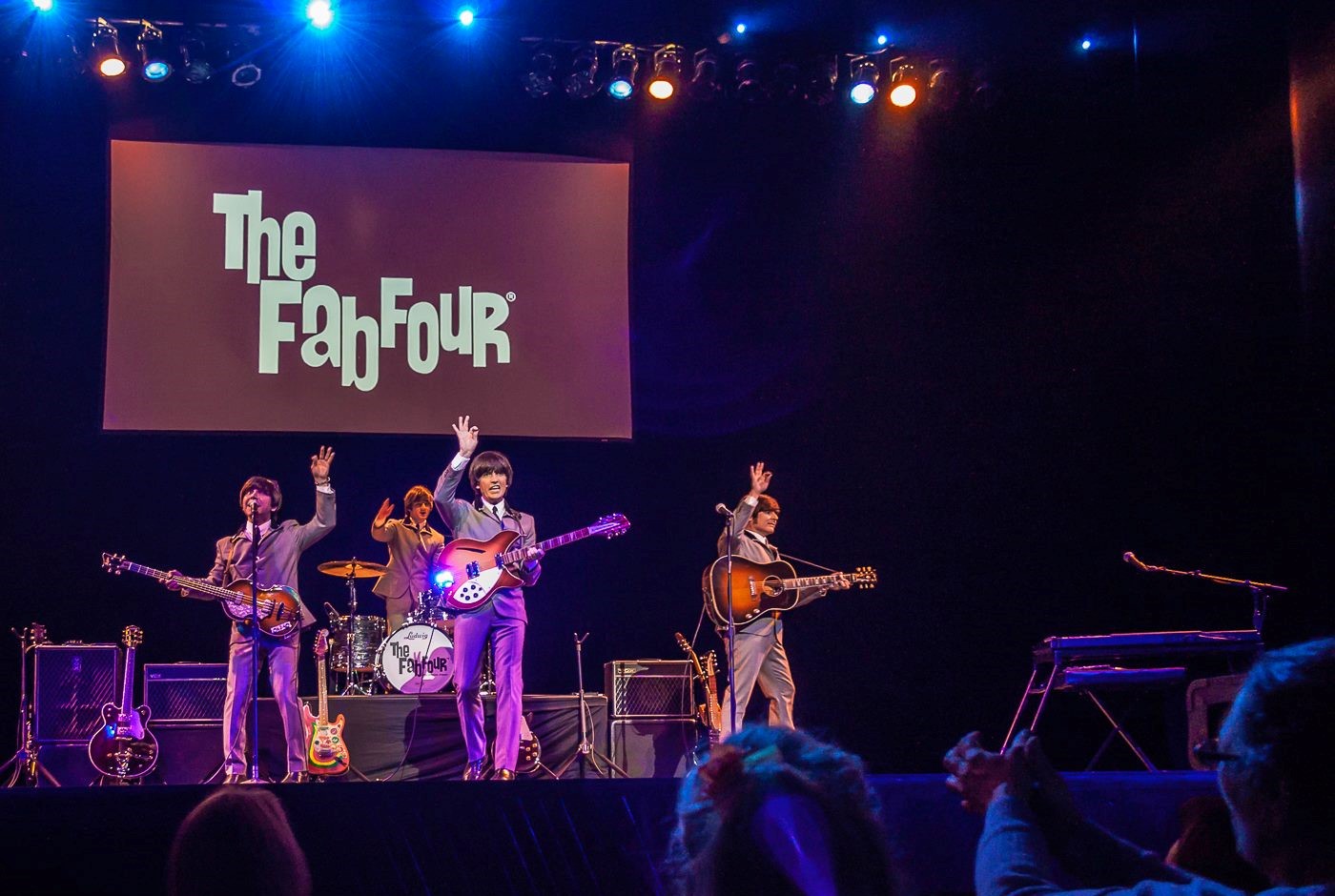 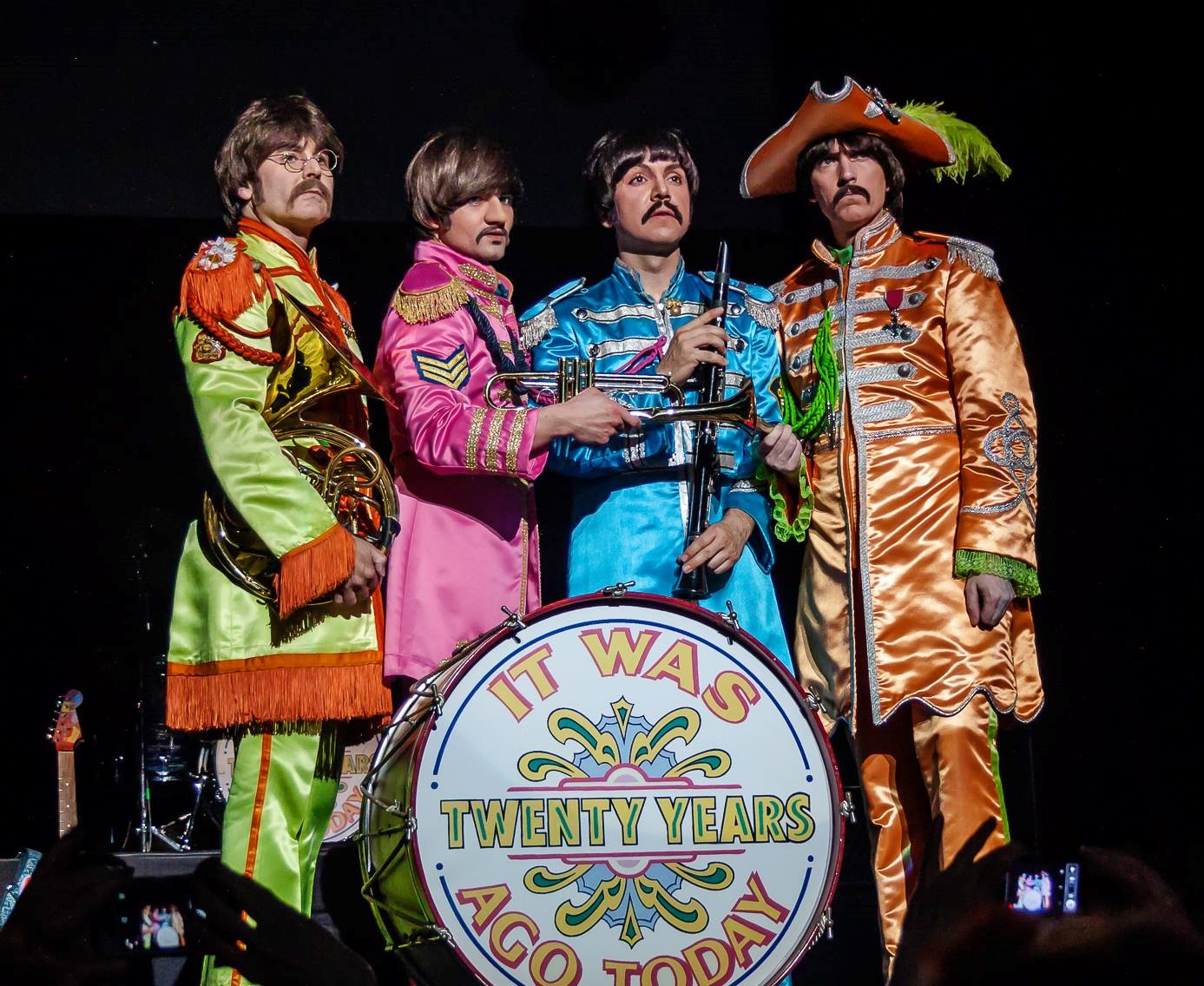 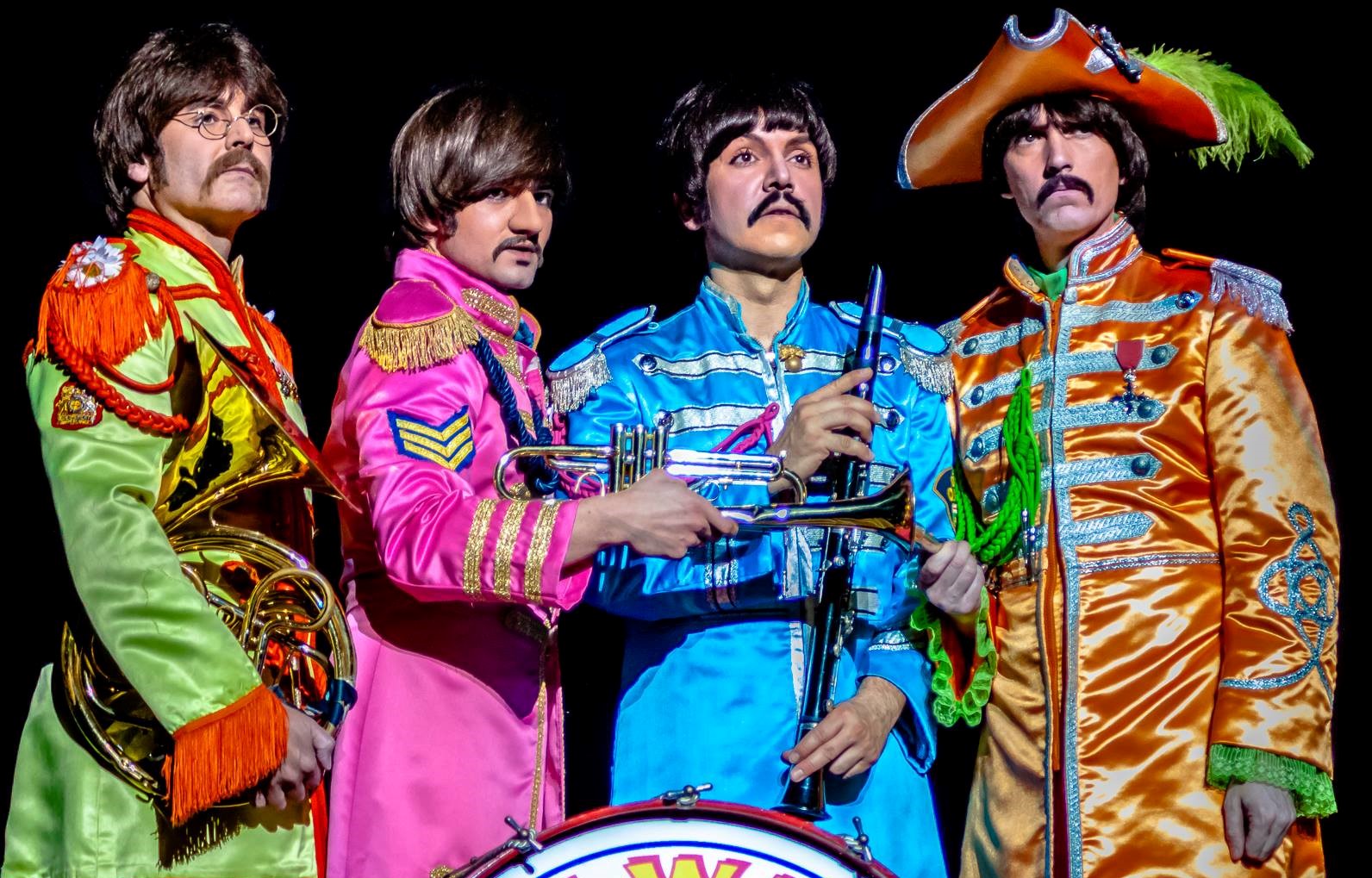 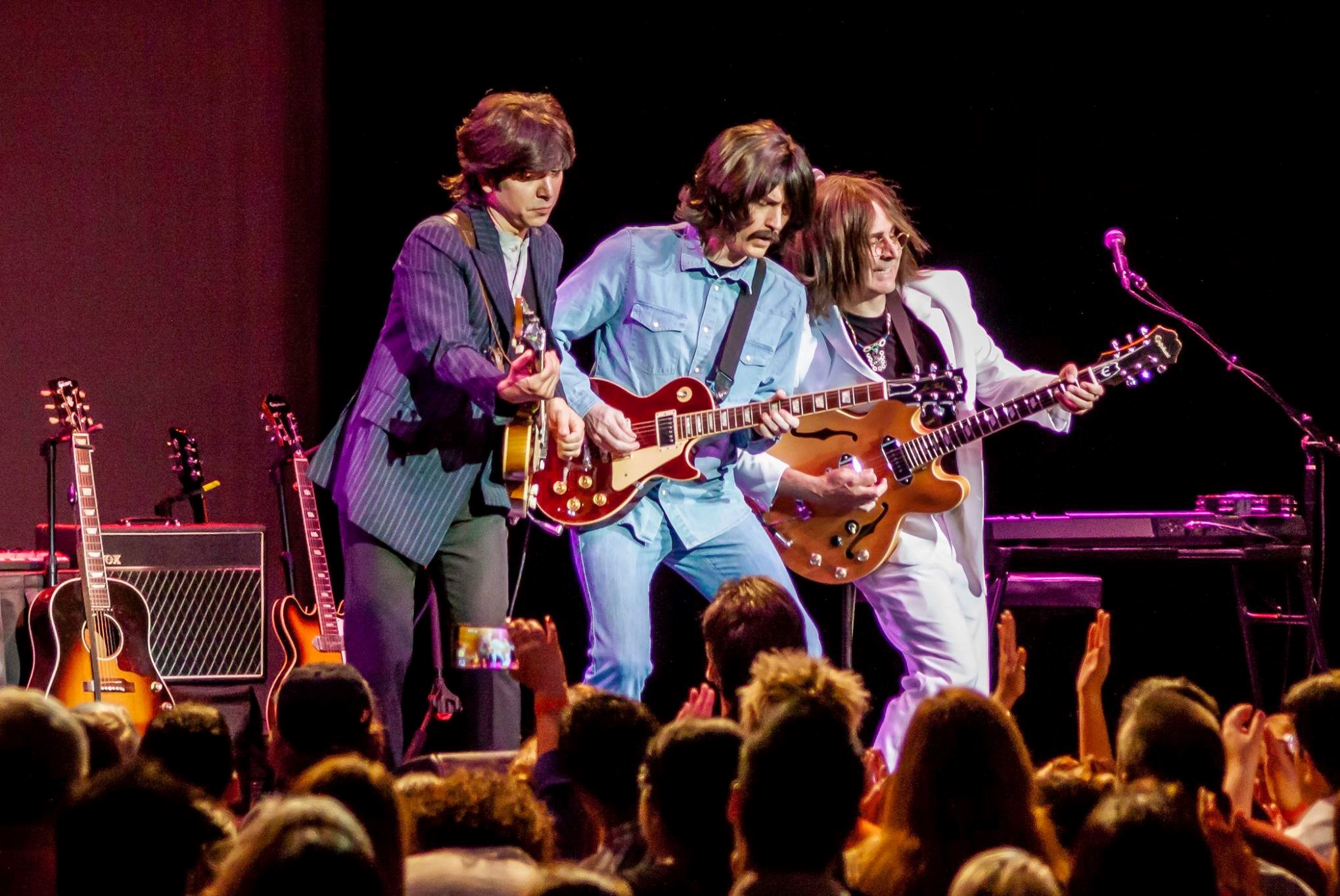 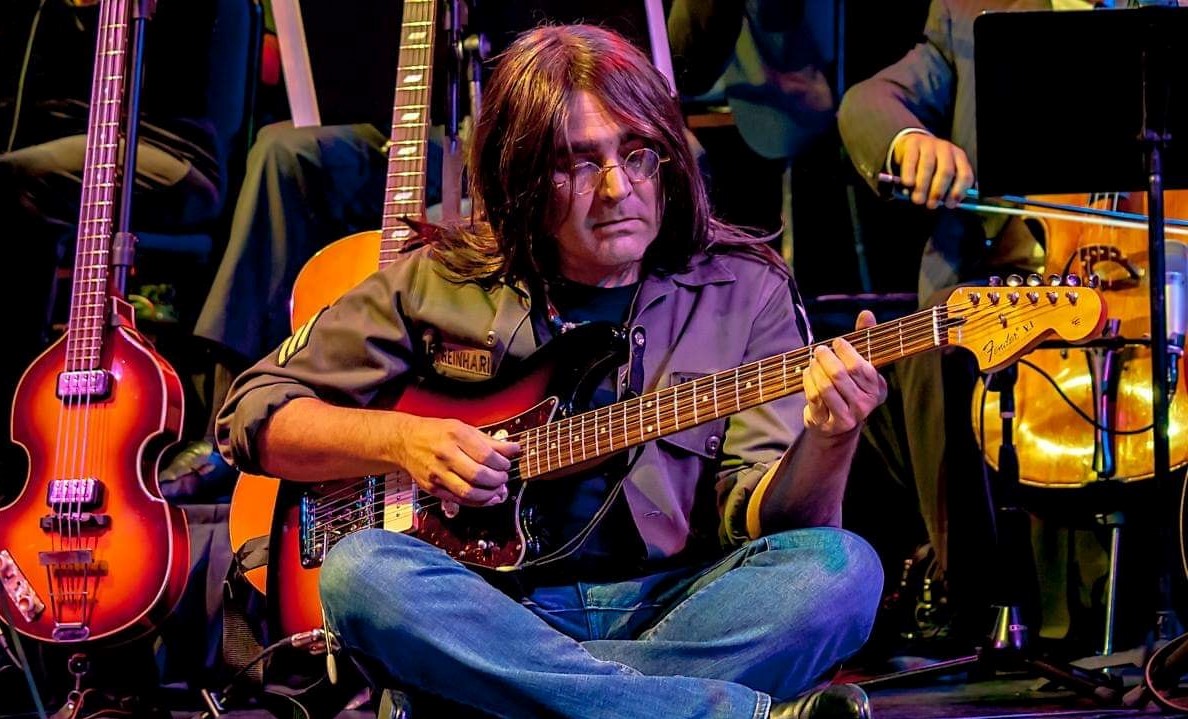