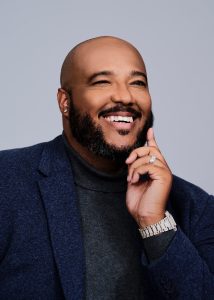 Today we’d like to introduce you to Rhett Lindsey.

Rhett, we appreciate you taking the time to share your story with us today. Where does your story begin?
In December 2020, I founded Siimee (pronounced “see me”), a social impact company with the goal to eliminate bias in hiring and transform the way employers and job seekers connect with one another. I created this after witnessing numerous instances of bias hiring as a recruiter for over seven years. I am originally from Atlanta, where I began my career in recruiting in 2014 after graduating from the University of Kentucky and earning my degree in Social Work. I took interest in the recruiting industry because there’s personally nothing more fulfilling than to help people succeed and grow to their fullest potential professionally. A year later, I made the decision to move across the country to Los Angeles, where I’d stayed in recruiting and worked for corporations such as Tinder, Facebook and Crystal Dynamics up until this past year. I recruited thousands of people who dreamed to work for one of these tech conglomerates and was proud to know I played a part in helping these people get through the hiring door. However, though the intentions of these corporations are pure, the digital hiring platforms, unconscious bias’s and overall company strategies in recruiting more diverse talent made me realize I needed to do more. In November 2020, I resigned from my last recruitment job at Facebook. After discussing with my husband what my next career option was, he told me to instead create a solution to the problems I’d frequently dealt with working in this space. A month later, I established Siimee.

We all face challenges, but looking back would you describe it as a relatively smooth road?
I created Siimee because of the unethical hiring obstacles I had to experience as a recruiter. It doesn’t feel good to be tasked to “tag” someone or label them as Black, Asian, Hispanic/Latino, or any other race, gender or ethnicity just because you’re trying to meet a “diversity” goal. This is what I had to do at my last job at Facebook. I was stuck in a position where I wasn’t properly able to recruit people for who they were versus what label they appeared to fall under. Instead, I was required to compete against others on my team to meet diversity metrics goals. It was alarming for me to see underrepresented individuals being labeled. Let alone as one of the few Black, queer men in the tech industry. It made me think about my position at my own company and wonder if I was one of those labels. Am I just a number making up a corporation’s data, or was I hired because of my true value?

Appreciate you sharing that. What should we know about Siimee?
Siimee is a social impact company whose mission is to eliminate bias in hiring and transform the way employers connect with job seekers. It was created with the intent to ethically hire people for who they are, not what they are. Approximately 90% of corporations in the U.S. use Applicant Tracking Systems, or ATS, that electronically handles recruitment needs. Because of this, about 75% of resumes are never even seen by human eyes. Siimee is committed to reforming the hiring process in U.S. corporations by increasing awareness of the inherent problems in recruiting and hiring, developing training programs, and creating a non-biased hiring tool that is completely unlike the ATS. We are excited to share with everyone more on our app and what it will entail later this year. Interested partners, recruiters and users can visit us at www.siimee.com for updates on our development.

Let’s talk about our city – what do you love? What do you not love?
Similar to my mission for Siimee, I appreciate LA’s welcomed diversity. You will always come across diverse perspectives, traits and opportunities that allow for people to personally evolve into the best version of themselves. You’re constantly surrounded by ambitious people who are chasing their own dreams and everyone supports one another to do so. 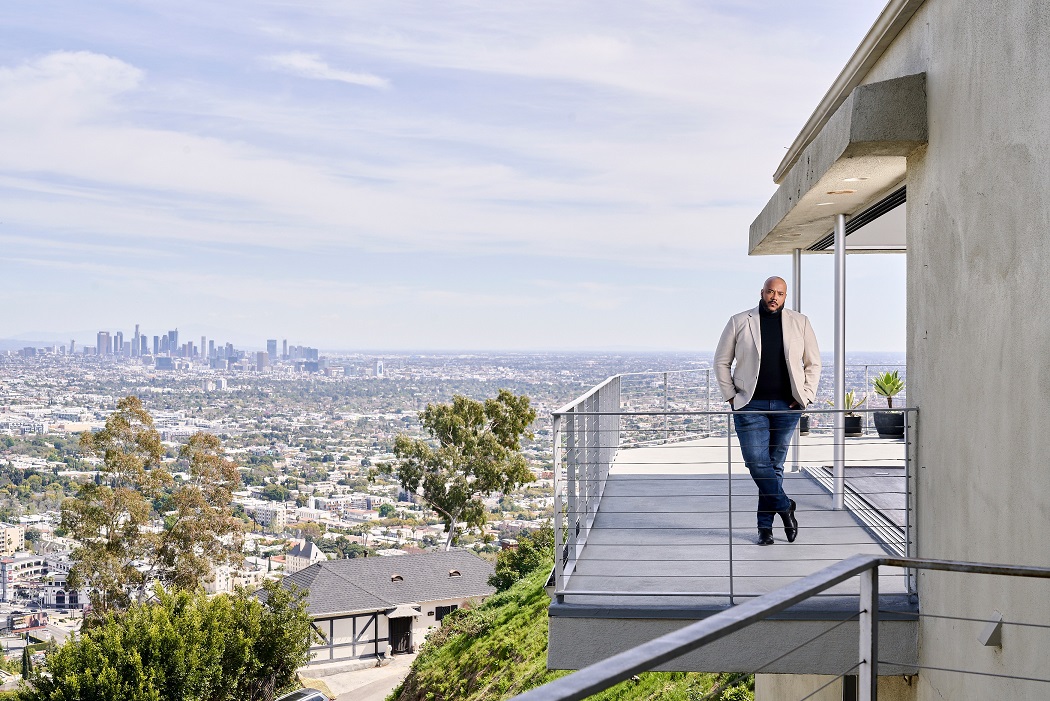