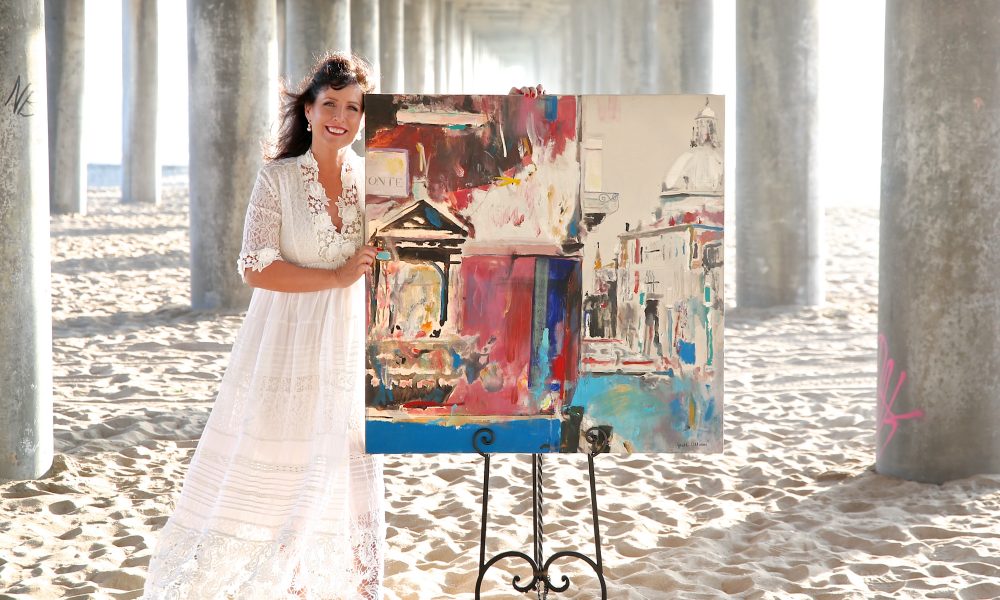 Today we’d like to introduce you to Therese Allison.

Hi Therese, thanks for sharing your story with us. To start, maybe you can tell our readers some of your backstory.
Born in Hollywood and growing up in nearby La Canada in humble means, I had no idea what I wanted to do after college. What I did love was “winning,” which I learned playing competitive sports in high school, including tennis, kickball and sports on the playground. (I was basically a jock who could compete with the boys.) This desire to “win” made me fearless in a sales career. So I quickly found myself in the insurance brokerage industry in the 1980s and 1990s that was largely male-dominated.

Working upstream, I learned how to break barriers as a woman and gain the respect and loyalty of major clients over two decades. After building a major book of business, I became a Partner in a company (McKenna & Associates) with close ties to Lloyd’s of London, who had a 300-year history of hiring men only. When we sold our company to AON in 1998, I became financially independent at age 38 and retired early five years later at 43 in 2004 to spend quality time with my children.

With my children starting to build their own careers, I am now sharing my success story to empower women (and men) as a bestselling author (“Playing for Keeps – How a 21st-century businesswoman beat the boys”), mentor and publisher (TA Books) based in Huntington Beach, California.

Would you say it’s been a smooth road, and if not what are some of the biggest challenges you’ve faced along the way?
My corporate career was far from smooth. In my book, “Playing for Keeps,” I describe myself as “a healthy dose of Reese Witherspoon in Legally Blonde, add a cup of Sandra Bullock in Miss Congeniality and a tablespoon of Lucille Ball in I Love Lucy.” All of these women had one thing in common – they all overcame major hurdles and built career success stories in a predominately man’s world.

When I was being considered as a Partner, I dealt with comments like; “She’s a woman, how can she be worth it?” Most of my bumps came when I would make a mistake. It would be a miscalculation on a proposal or using a mailing list that I did not realize was “off limits.” I had to figure out how to address these problems by staying calm and finding solutions. When addressing these hurdles, I found that honesty was the best policy, even if it could derail my career. When I owned up to my mistakes, it was received favorably. In fact, being honest and coming up with solutions furthered my career because clients knew they could trust me.

While searching for the next chapter in my career as my children starting leaving home, I wrote a self-help memoir and created TA Books during the pandemic. When seeking an agent and publisher, I was told that I didn’t have a following, so I started TA Books out of necessity. By taking this leap of faith, my book has become a launching pad to mentor others, particularly women.

In 2008, my son originally asked me to write my business story. As a result, I wrote a draft. At the end, I created a lessons learned page or a “cheat sheet” for success. Later, I visited my son at UCLA and saw that he posted this sheet above his desk. As a result, I mentored him for five years after he graduated. And at 27, he became one of the youngest Principals in a multi-billion company headquartered in New York. That was my “aha moment” when I knew that my “Pearls of Wisdom” cheat sheet worked. It was time to seriously write my book to help and mentor others to succeed in life and business.

And it was encouraging to get this positive feedback and results from a reader who landed two competitive job offers: “After reading “PLAYING FOR KEEPS”, I went through several rounds of interviews for two DA’s offices. Out of 100 applicants, I was fortunate to be offered both jobs. The whole time I was thinking of your tips to success, especially at times when I was the only female in the room. I kept telling myself ‘people work with people they like, so just be likeable!!!’.” – Kaitlin R.

What makes my “Playing for Keeps” book different from others on women empowerment is the 16 Pearls of Wisdom, which includes my success tools that used together can make anyone unstoppable in business. For example, “Be True to You”, adopt an “I Can” attitude, my “The Velvet Glove” approach is our favorite.

As a woman, my signature in business was to use a Velvet Glove to build bridges and advance. When working in a male-dominated industry, it is always good to have opposing traits to help navigate any given situation. I learned early on that I did not have to act like a man to be successful in business. As a woman, I found that my best approach was to be “feminine but firm, funny but smart, and graceful but strong.” If I was going into a meeting full of men, I would use humor to disarm egos (including mine). Instead of dropping cell phones in a basket, I imagined that we all checked our egos at the door so that we could go in and get business done.

Thanks for sharing that. So, maybe next you can tell us a bit more about your work?
You can learn more about TA Books, our bestselling book “Playing for Keeps – How a 21st-century businesswoman beat the boys”, and mentoring by visiting http://thereseallison.com.

Before we go, is there anything else you can share with us?
Dream big for your job, career and life, and start planning by thinking from your end goal. What is it? If you open a business, consider how big do you want it to become? How many employees do you want? What are the products and services?

Keep that vision in your mind daily, and you will get there. Hold an “I Can” attitude instead of “I Can’t”, and the sky is the limit.

Use the power of manifestation to attract what you want in life. My father was an artist who always said, “If you paint it, it will happen.” He painted an Italian scene that we later saw together. Similar to the movie “Field of Dreams” mantra “If you build it, they will come,” we’ve used manifestation throughout our career.

For example, I always knew that I wanted to be a bestselling author. However, I had no idea how I was going to get there without a following. I held that goal in my mind daily, and it just happened on June 7, 2021. And I am very grateful that my book became a Number 1 best seller in both the “Biographies of Business Professionals” and “Memoirs” categories on Amazon ahead of Bill Gates, Donald J. Trump and Mark Cuban.

Always remember, you can make big things happen if you focus and believe that your desired results CAN and WILL happen. And when it does, be ready to ask yourself; “What’s Next?” 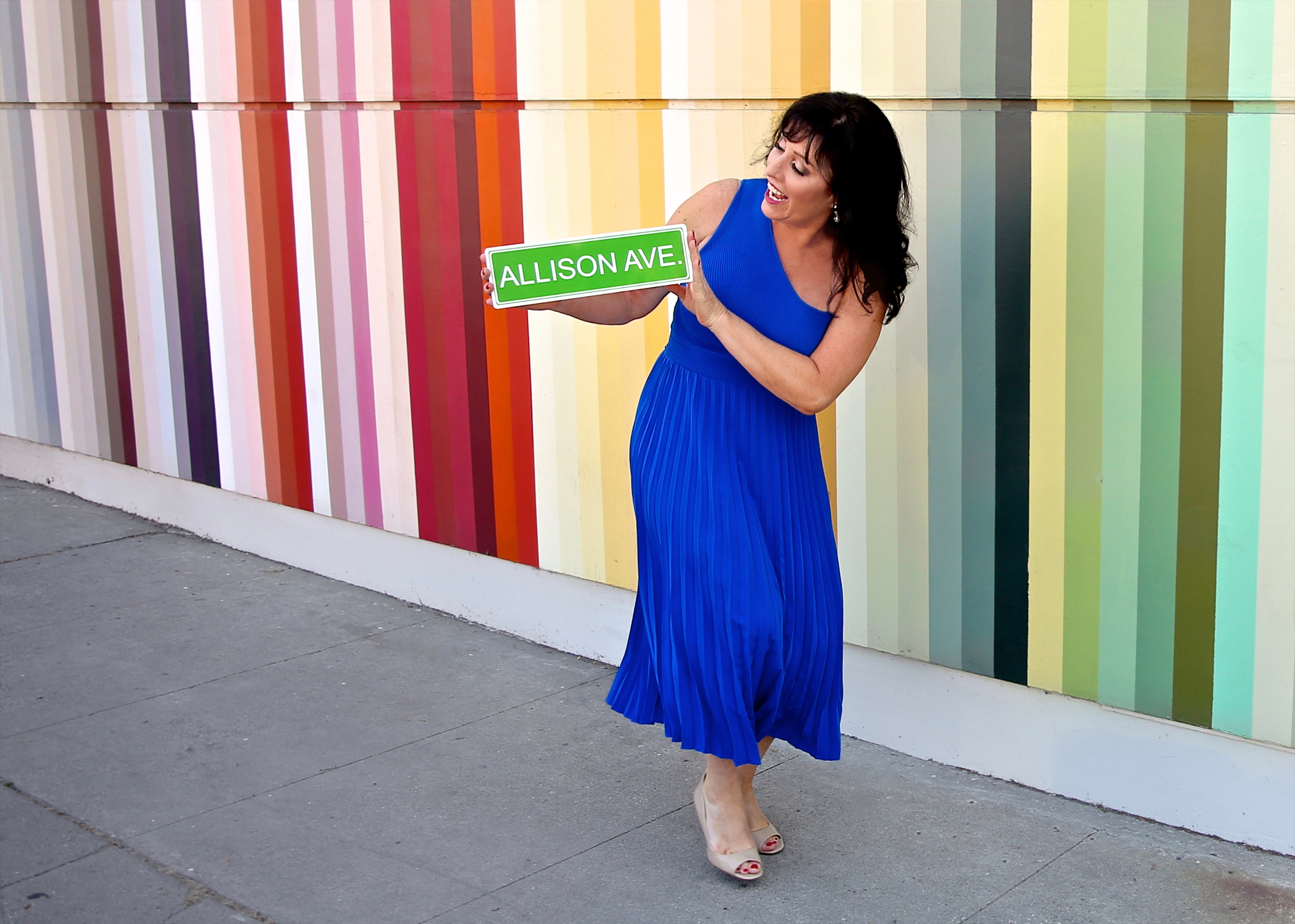 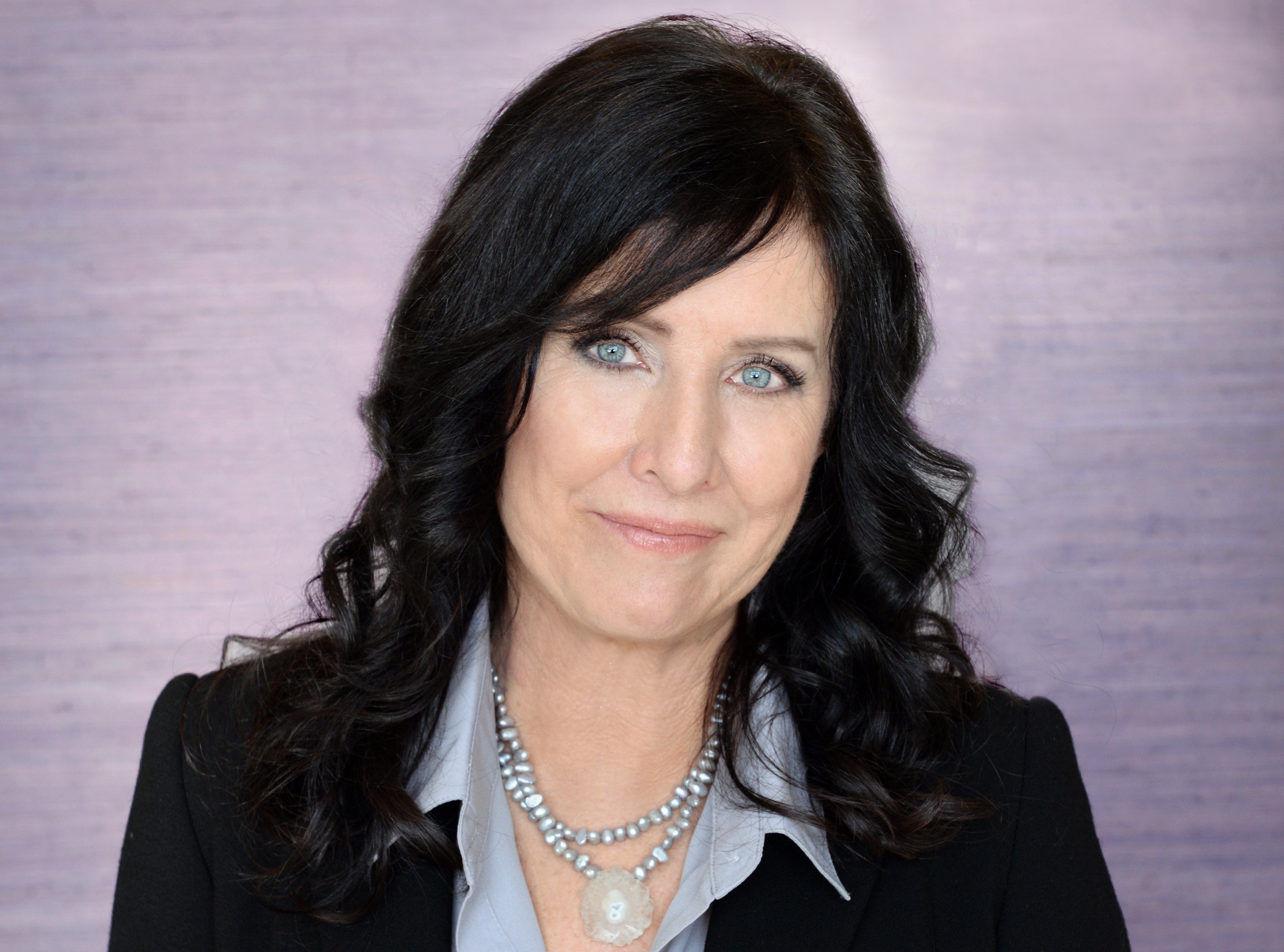 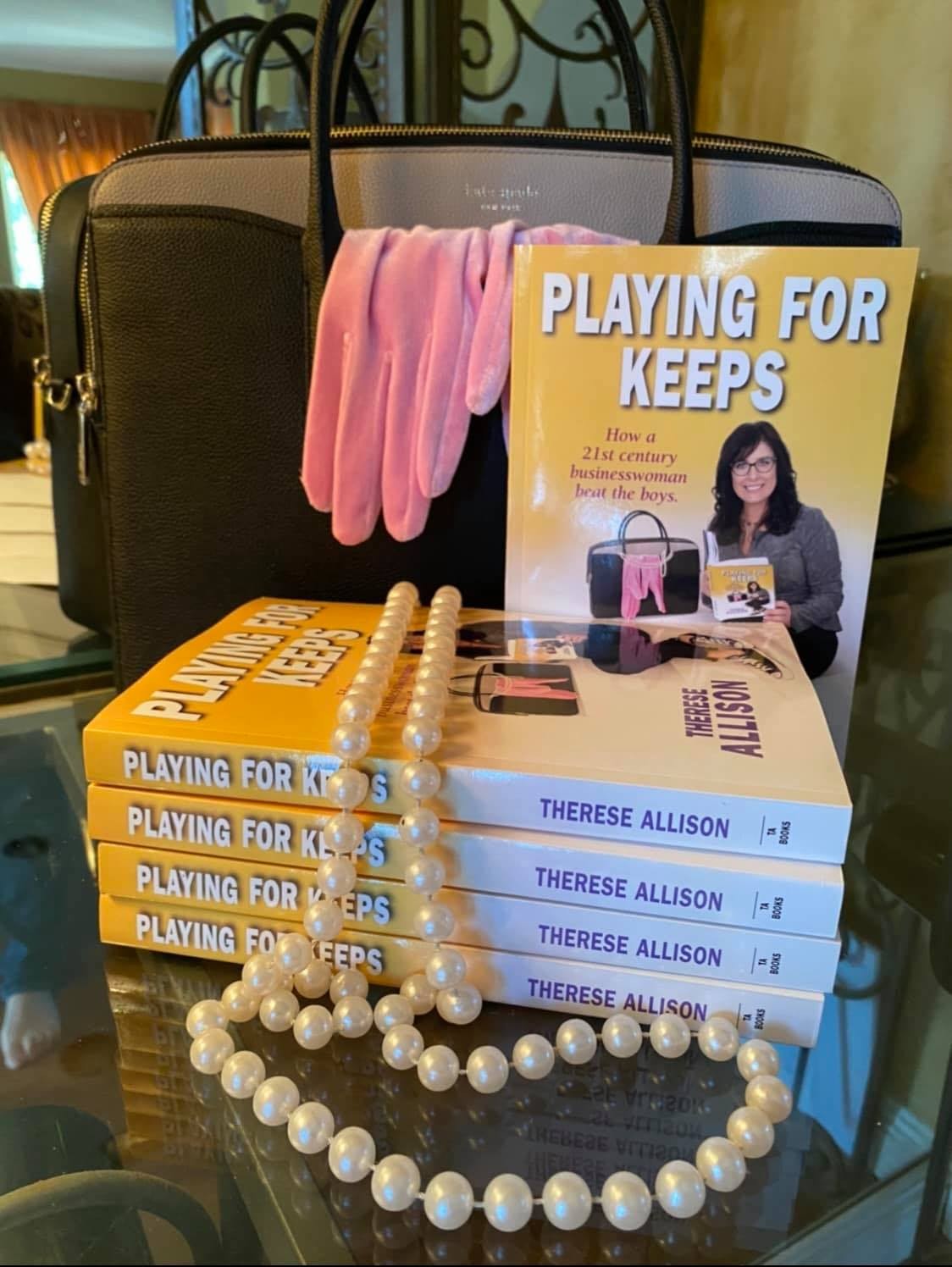 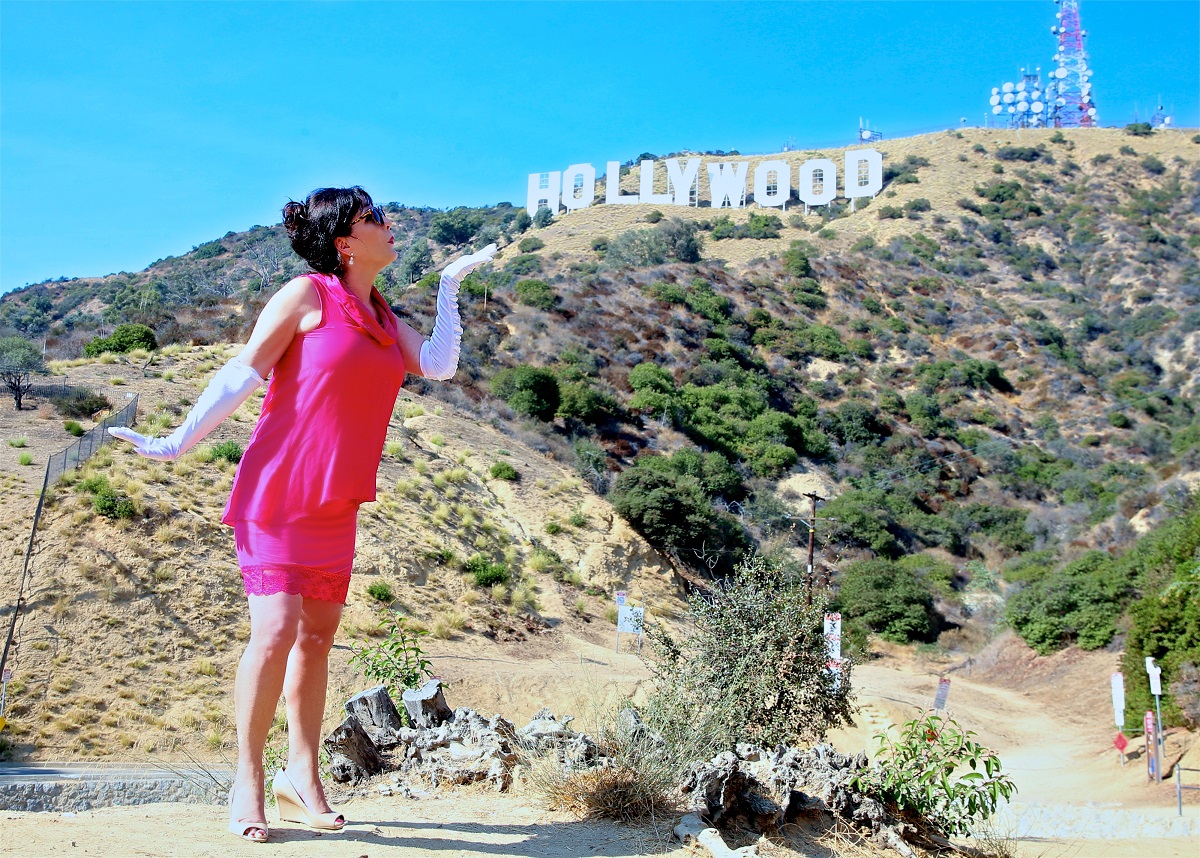 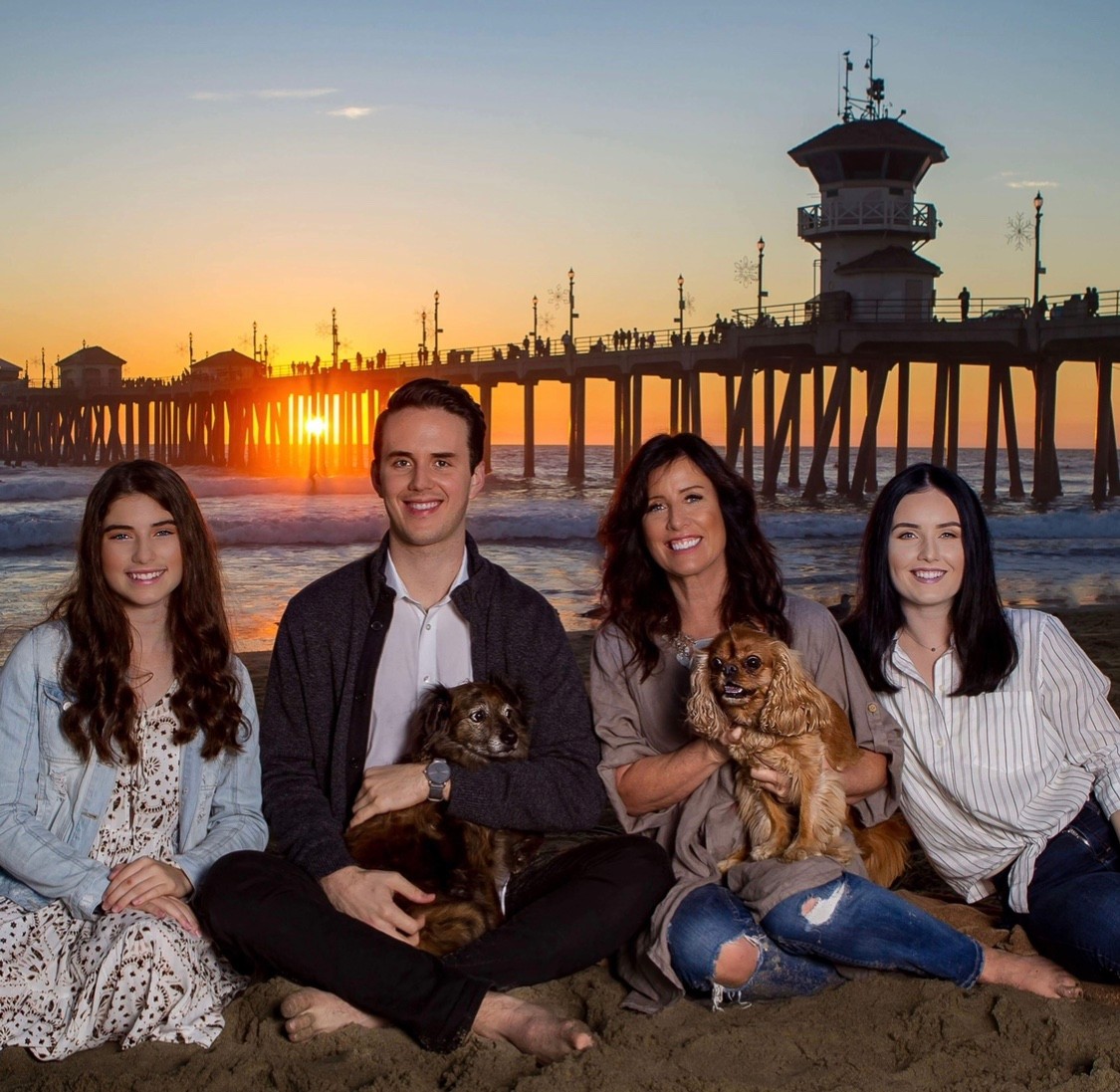 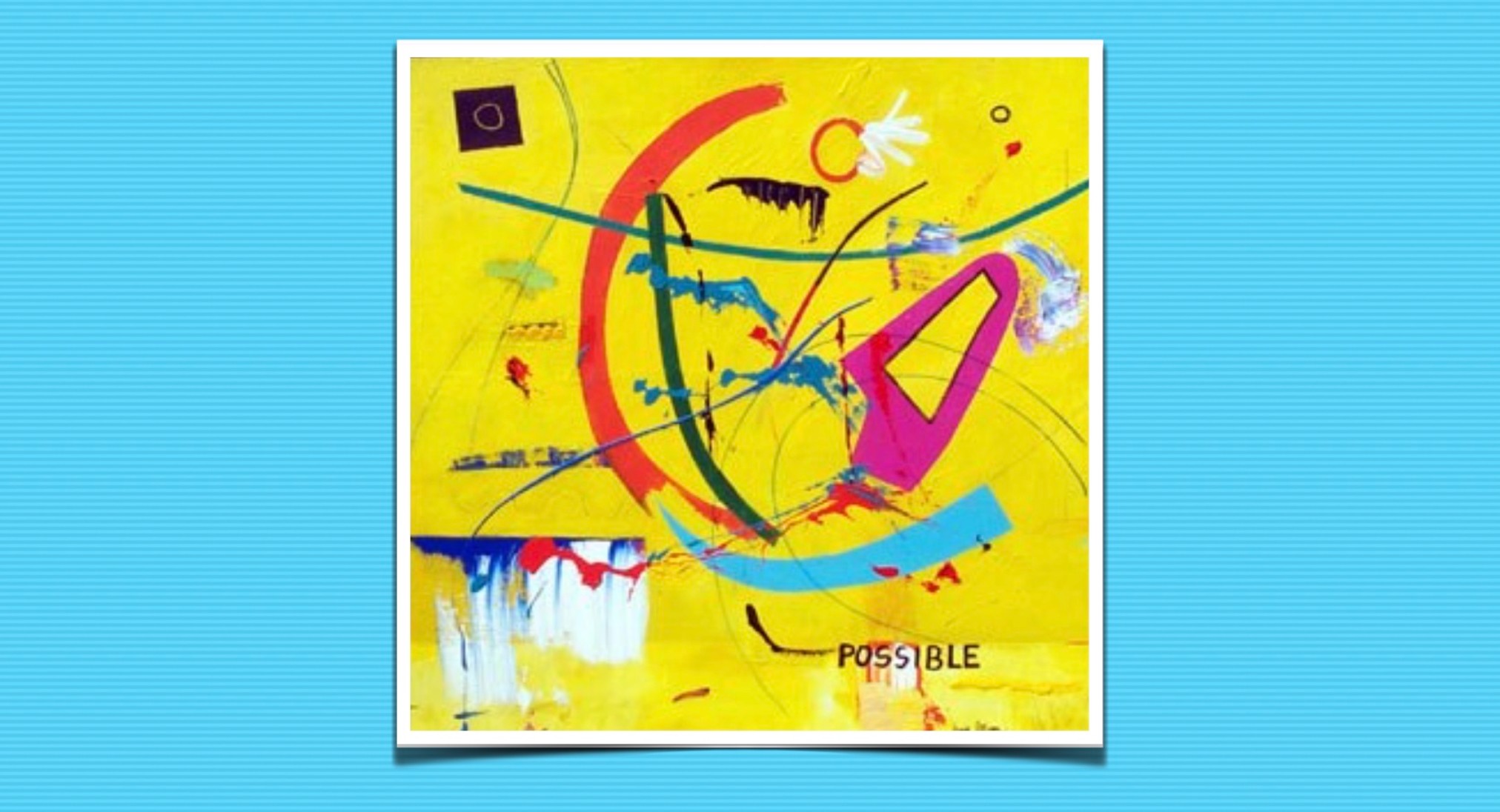 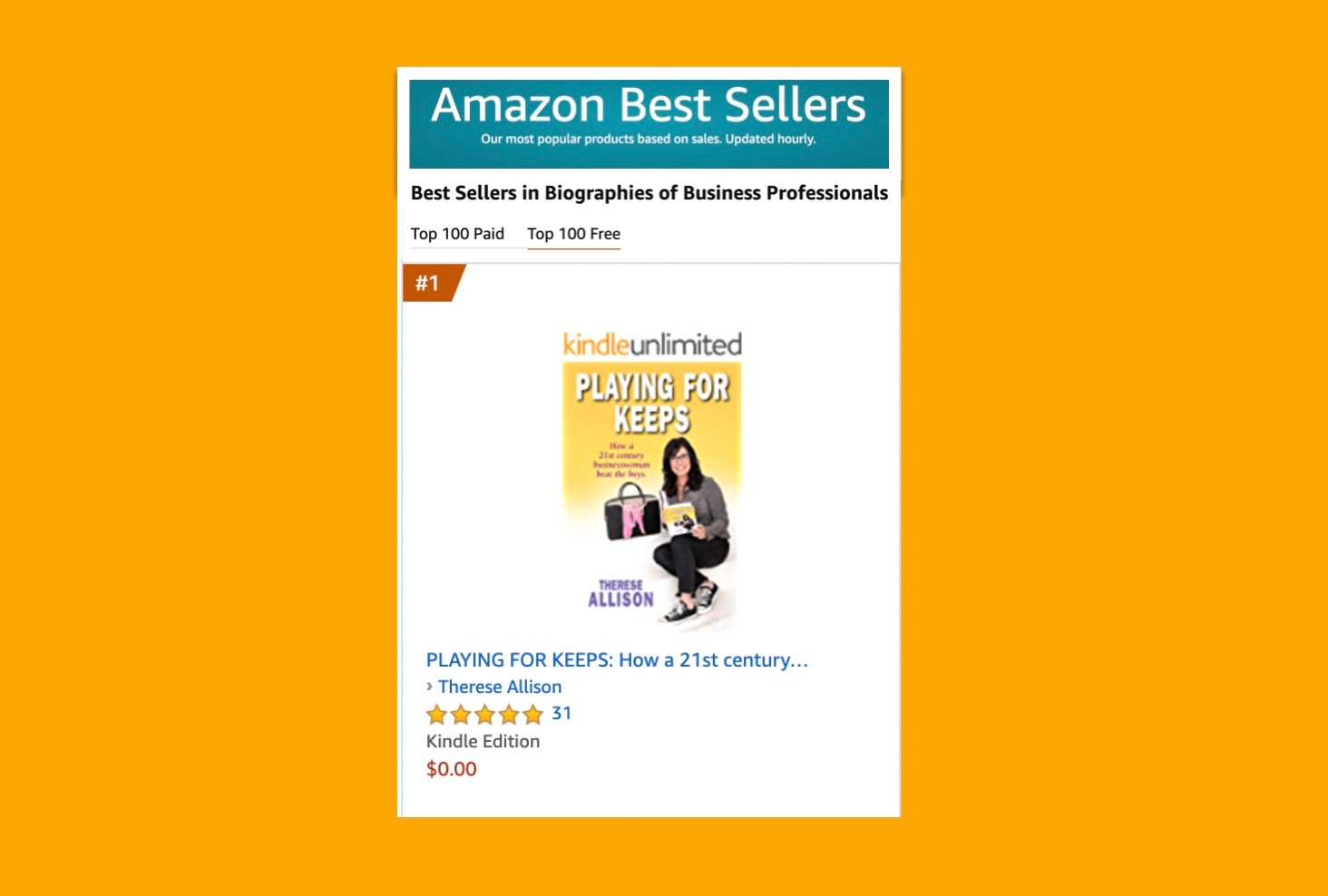