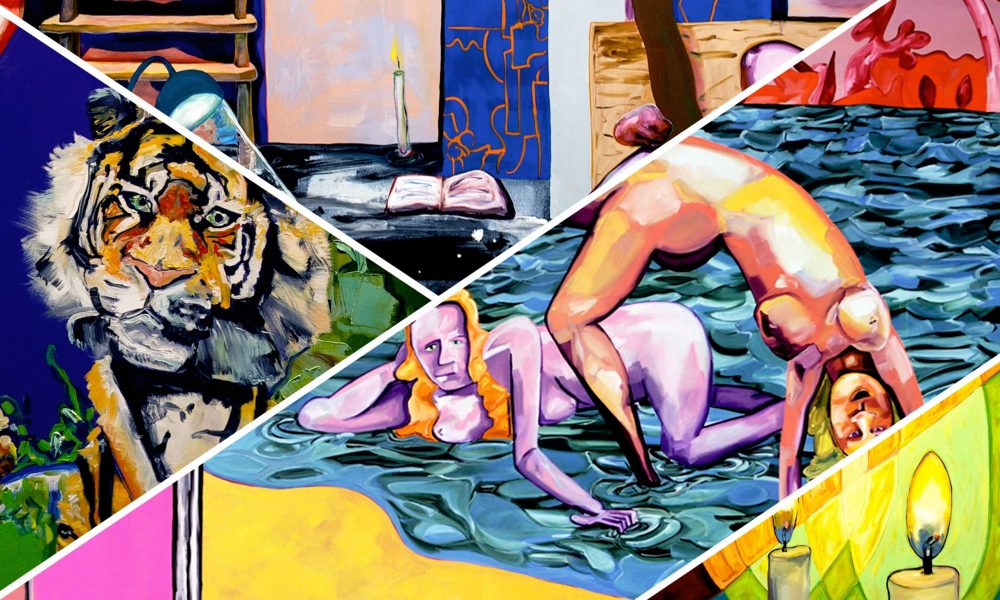 LA has always had an artistic soul.  The culture and heritage of our city, like most great cities, owes a tremendous debt to the arts community.  Supporting local art is something we care deeply about and we’d like to do everything we can to help the local arts community thrive.  Unfortunately, too often media attention is monopolized by corporate interests and tabloid gossip – but culture doesn’t come from a focus on celebrity breakups it comes from a focus on the arts.  Below, you’ll find some incredible artists from in and around East LA that we hope you will check 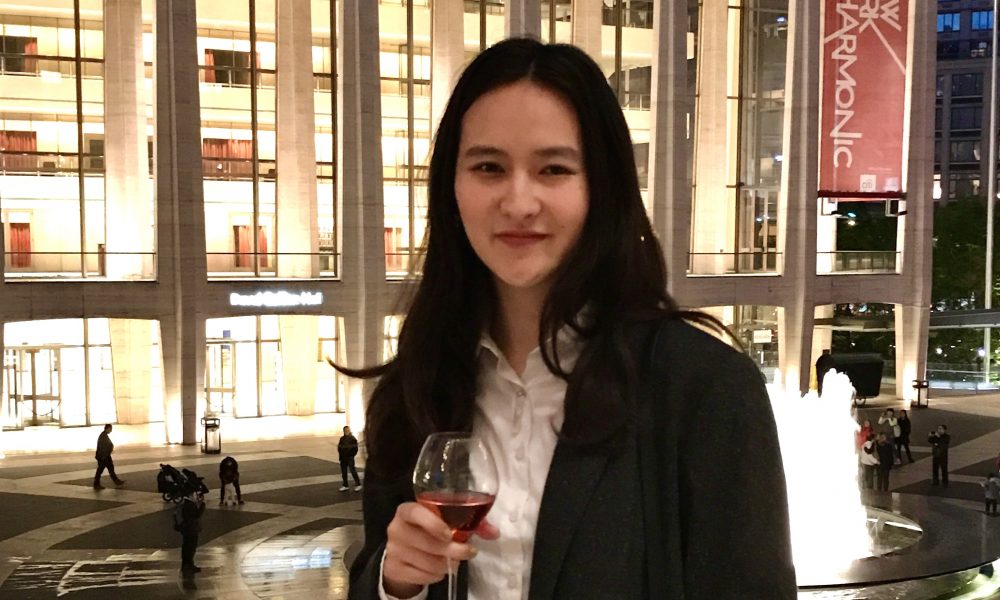 I was raised in Los Angeles by a Canadian father and a mother from Hong Kong. They are both cognitive scientists, making for an idiosyncratic and culturally hybrid upbringing. I grew up dancing at a studio in Santa Monica, spending countless hours after school honing my ballet and contemporary technique. As an adult, I moved to NYC to attend Barnard College where I took advantage of their exchange program to Paris. Read more>> 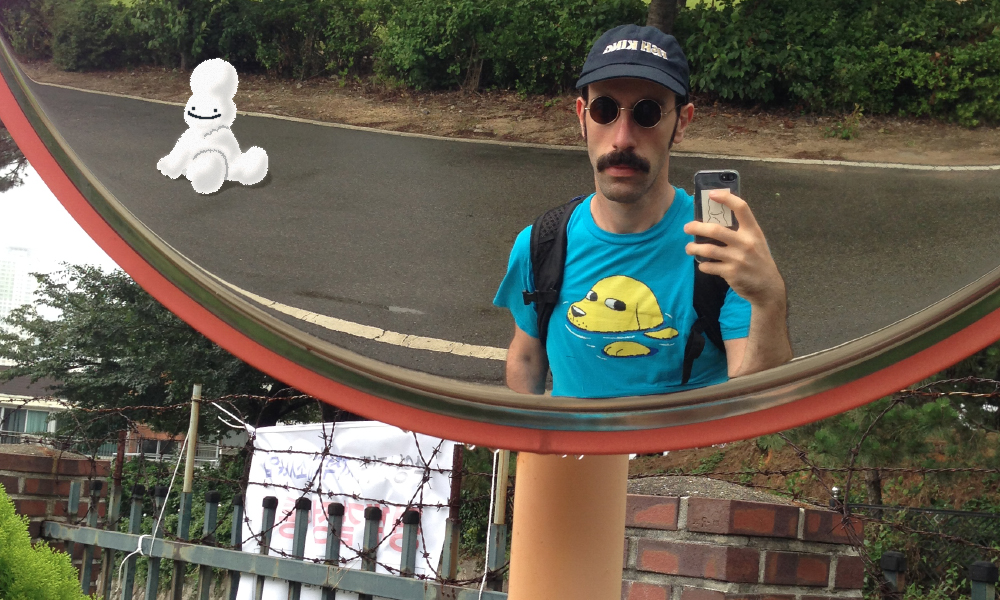 I was born in New Jersey. I went to school in New York City, where I made an animated short film, “Transmission,” which screened around the world while I moved back to New Jersey in 2012. A year later, I lived in the woods in Vermont for a month or so and moved back to New Jersey. Six months after that, having just got my first car, I drove cross-country in a week to accept a job offer in Hollywood at an animation studio. Read more>> 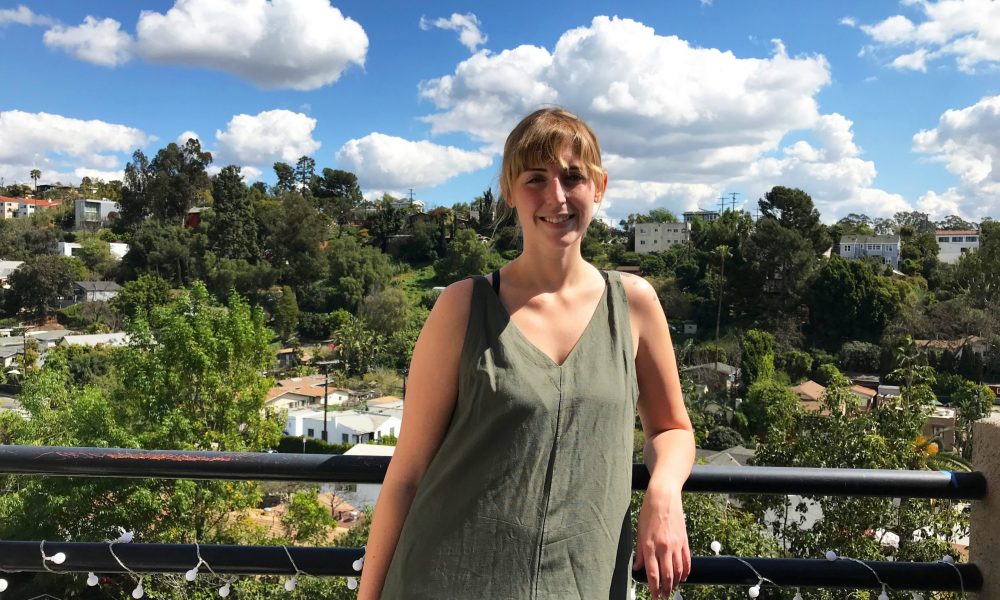 Art is something I’ve looked to for processing my thoughts and emotions; it’s an outlet to expunge the demons and delve into a world that I create. Initially though, art as a profession wasn’t something I thought I could be a part of, or something I could be “successful” in, so I followed a path into photojournalism and took on storytelling through a camera lens. Read more>> 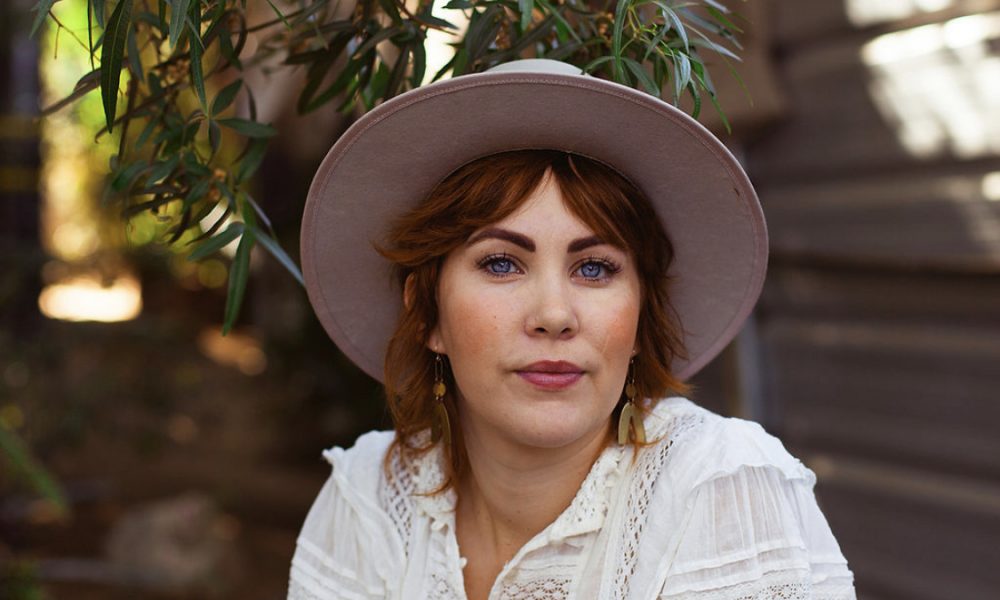 I grew up in Joshua Tree, CA. I was an only child and spent a lot of my time using my own imagination walking through the desert, catching lizards and building forts that were just a hole in the ground. It was a great place to grow up though I loved it. I started cutting hair in High school once I got my first razor and gave myself a mullet in my bathroom. From there, I started cutting friend’s hair and charging $5 for gas money to get to cosmetology school that was an hour away in Palm Springs. Read more>> 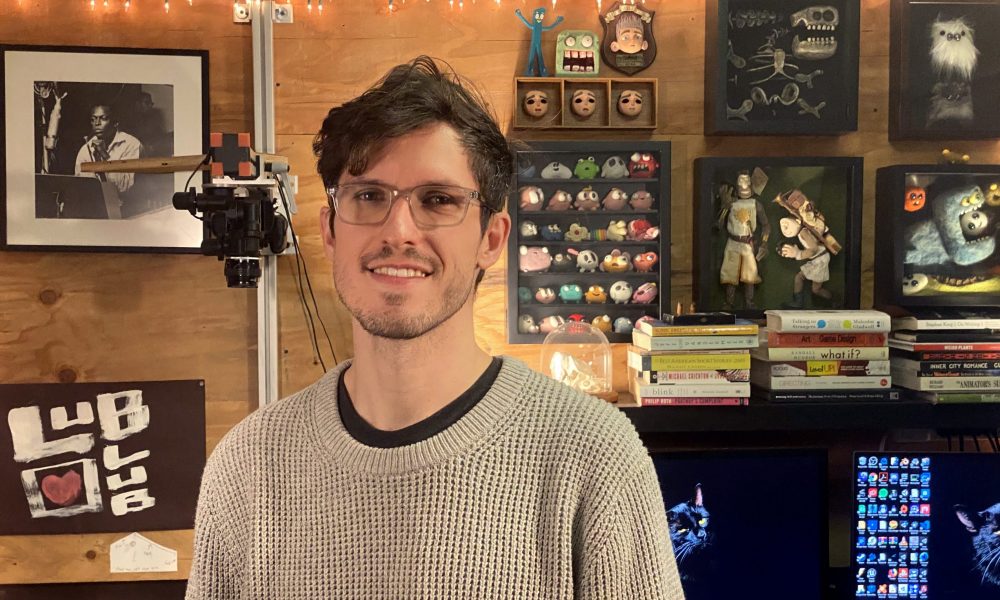 My dad was always shooting home videos with his giant shoulder bag VHS camcorder. One day he showed my sister and me how to make “real magic” by disappearing records out of our hands and making me vanish into thin air. My three year old self didn’t get it. “Not like that!” I whined as he pulled the record out of my hand. “Not like that!” as he pulled me off camera, digitally vaporizing me into the ether. I wanted it to be REAL, but through my disappointment, a seed was planted. Read more>> 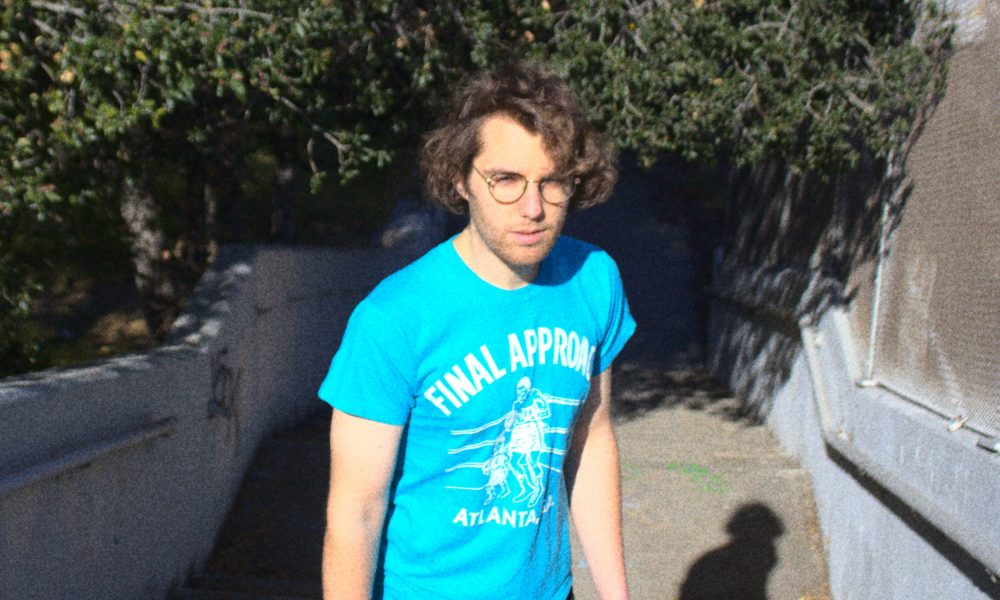 I spent most of my formative years in a quiet suburban neighborhood of Orange County. In the early part of my 20’s I lost sight of the creative spark and ended up putting way too much time and effort into dead end jobs and a lifestyle that I had to convince myself that I was happy with. Things came to a head when I realized that I had been in the “transitional period” of my life for so long that there was no destination anymore. Read more>> 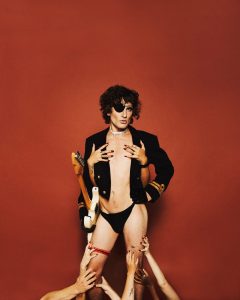 I’m from Akron, Ohio. I moved to Nashville, Tennessee directly after Highschool to hone in the craft of songwriting. So I started off writing for other people. Eventually, I had a bucket of quirky songs that really excited me but they we’re pretty aggressively over the top, so I didn’t know who would be right to sing them. A friend invited me to see Cabaret the musical and I was so inspired by the character Emcee. Read more>> 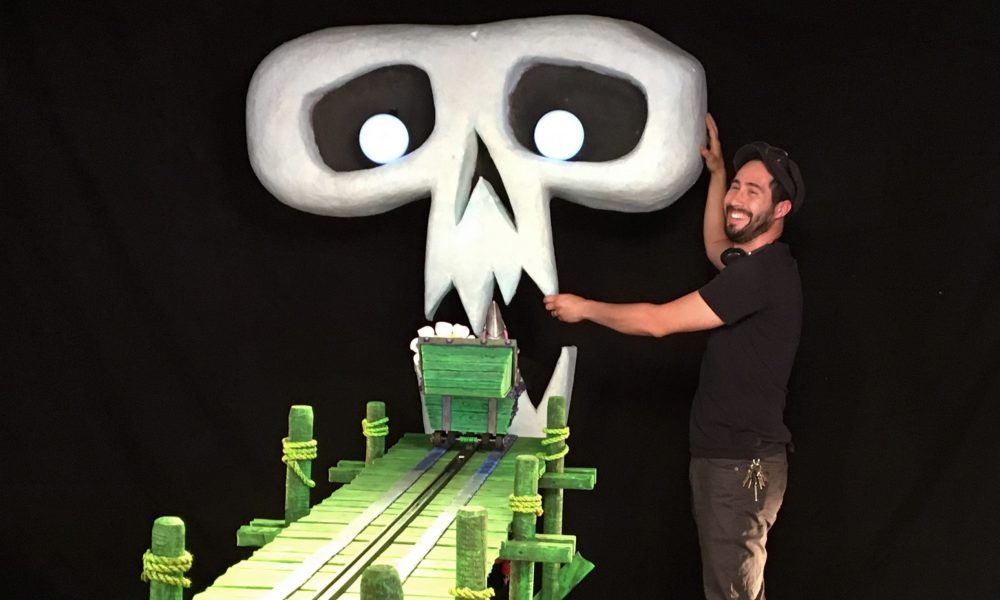 One of the earliest and most influential introductions to art was from my great-aunt. She was a naturally gifted artist who, without any formal instruction, excelled at drawing and at art in general. I grew up in the mid 80’s/early 90’s and was inspired by the films, animated shows and comic books of that time. I loved to draw and wanted to get better at it. After school and on weekends. Read more>> 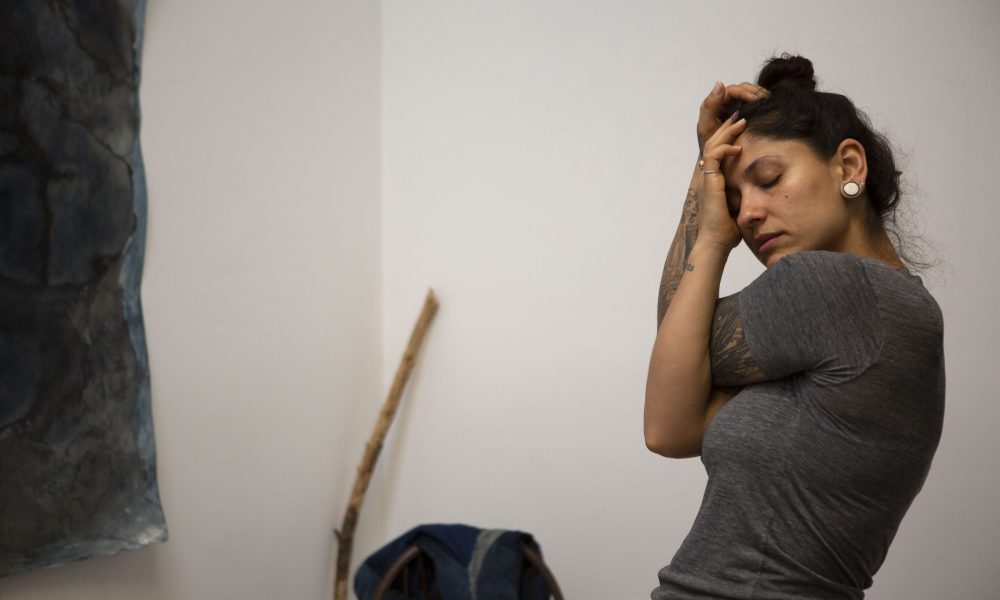 I was born in Fier, Albania, and moved to the United States in 2011 (one month prior to 9/11) when I was fourteen years old, just after the end of communism, while the country was beginning its transition into democracy. My mother won the green card lottery — the main hope for Albanians who want to leave the country legally in pursuit of a better life and education. With my mother’s life savings of a few thousand dollars and no English language skills to support us. Read more>> 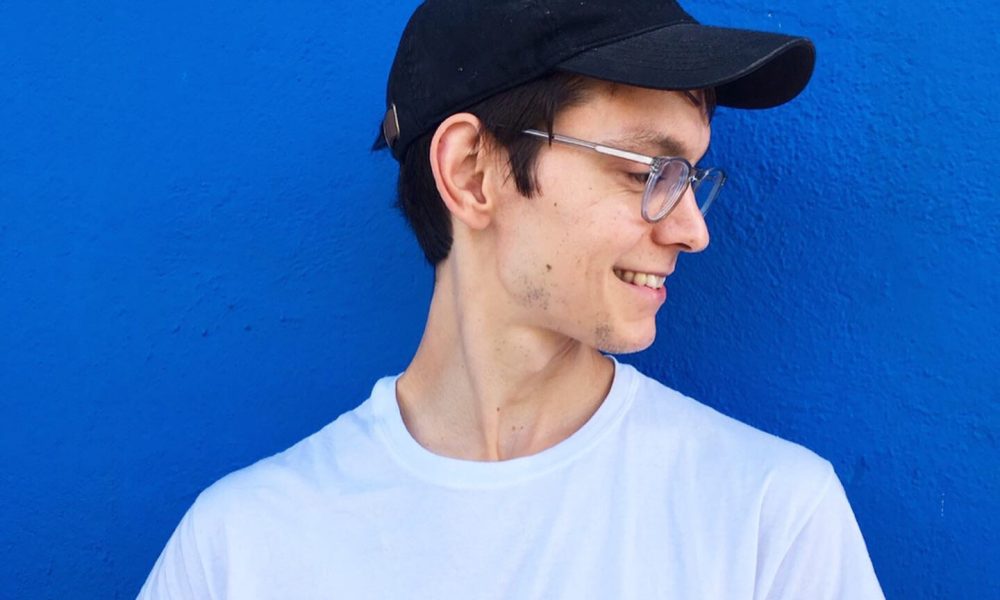 I’m just another actor in L.A. I come from Memphis, TN. As a kid, whenever my parents went out, I stayed at my grandparents’ place. My grandfather wrote a few novels (Redneck Bride, Little Brothers of St. Mortimer), and my grandmother wrote poems and painted watercolors that she’d give to me. We’d watch Charlie Chaplin and “Singing in the Rain. Read more>>