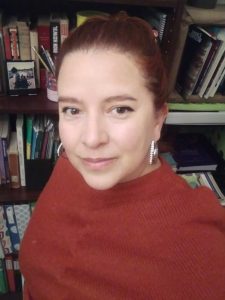 Today we’d like to introduce you to Nylsa Martínez.

Alright, so thank you so much for sharing your story and insight with our readers. To kick things off, can you tell us a bit about how you got started?
I was born and raised in Mexicali, capital of Baja California, Mexico. Summers there are brutal with temperatures exceeding 110 degrees every single day. A writer from my city used to say that due to the time we spend in solitude protecting ourselves from the sun and living in an artificial atmosphere of air conditioning, it is inevitable to become a writer. This is what happened to me. When I have thought about how it all got started or where my love for literature originated, I always think about the afternoons reading with my mother. She was an avid reader, so part of the time we spent together was through books.

I started to publish my works of fiction alongside working as a Chemical Engineer in Mexico, but eventually, I changed my career field from Science to Humanities. Now my life is entirely devoted to literature.

Towards the end of 2013, I moved to Los Angeles. Here, I continued publishing and getting more inspiration to write my short stories. I have various individual collections of short stories and works published in magazines from different countries.

I’m sure you wouldn’t say it’s been obstacle free, but so far would you say the journey have been a fairly smooth road?
When I turned 26, my mother passed away. It proved arduous to dream again of projects, as I had lost the only support in my life. She opened the door for literature to me, and after her dead, literature was the path to overcome her passing. Through writing, I was able to reconnect with her and with the land where I was raised. It was then when I published my first book of short stories, Roads, and won a prestigious literature award in Mexico.

Thanks for sharing that. So, maybe next you can tell us a bit more about your work?
I’m interested in literature produced in the border of Mexico and United States. In particular, I write short stories affiliated to Noir, detective or criminal fiction. During the past years, I have been taking part of different literature festivals and invited to collaborate in various anthologies and magazines. Life and conditions of the Mexico-United States border are almost always present in my writing, as well as the topic of broken relationships.

My work was included in Latinx Writing Los Angeles. Nonfiction Dispatches from a Decolonial Rebellion, by University of Nebraska, and recently one of short stories “Perfect,” was published in Los Angeles Review of Books (The LARB Quarterly: no. 31, Semipublic Intellectual Issue).

In conjunction with my creative work, I´m a graduate student at Spanish and Portuguese Department at UCLA, where I conduct my research examining patterns of movement or motion in literary pieces as a vehicle to express identity, agency and emotions. I have an interest in exploring the dynamics and symmetries along the US-Mexican border, not only through literature but also by interdisciplinary projects in which I have participated.

In 2020, as part of Urban Humanities Initiative at UCLA, we developed an original poetic documentary “La Macrofrontera,” which explores various dimensions of the border, evoking urban conditions felt in Los Angeles, San Diego, Tijuana, Mexicali, et al., through landscapes, bodies/objects in motion, the space of labor and goods, and lived experiences of the filmmakers.

My experiences as person who grew up in the border region of Mexico-United States are crucial with regards my writing. For me is important to introduce the perspective of quotidian life and to bring light to stories which universes are not revolving around the idea of crossing the border to leave the country or the Narco violence pervading every aspect of people who inhabit the border; quite opposite, characters from my short stories build their dreams or fight their battles from a different place, their drives in life are diverse, and sometimes very uncanny.

I like edges and situations in daily life that could be triggering for unsolved businesses. Many of the voices I use, the peeves, misadventures, or obsessions of the characters come from real people, thus most of the time they can´t escape the rules imposed by a geographical reality. Nevertheless, I´m more invested in depicting nuances from the border region dynamics which are often set aside in the media or in some mainstream cultural products. Sometimes I steal stories from my friends –but I always asked for their permission-you don´t want to lose your friend because of your writing. I constantly stage the endings I would have given to certain situations lived by people I know.

If you had to, what characteristic of yours would you give the most credit to?
I think my persistence and discipline have been keeping me afloat during difficult times. I believe in hard work and in living one day at a time. Every day I try to have a plan and to start it with enthusiasm. Ultimately, I want to be happy and enjoy my life. 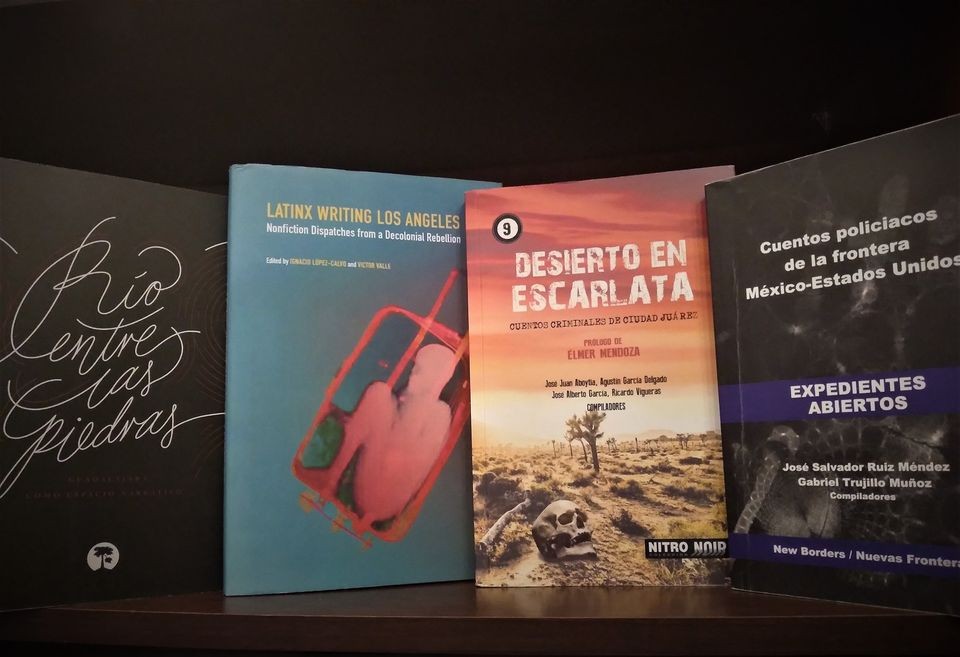 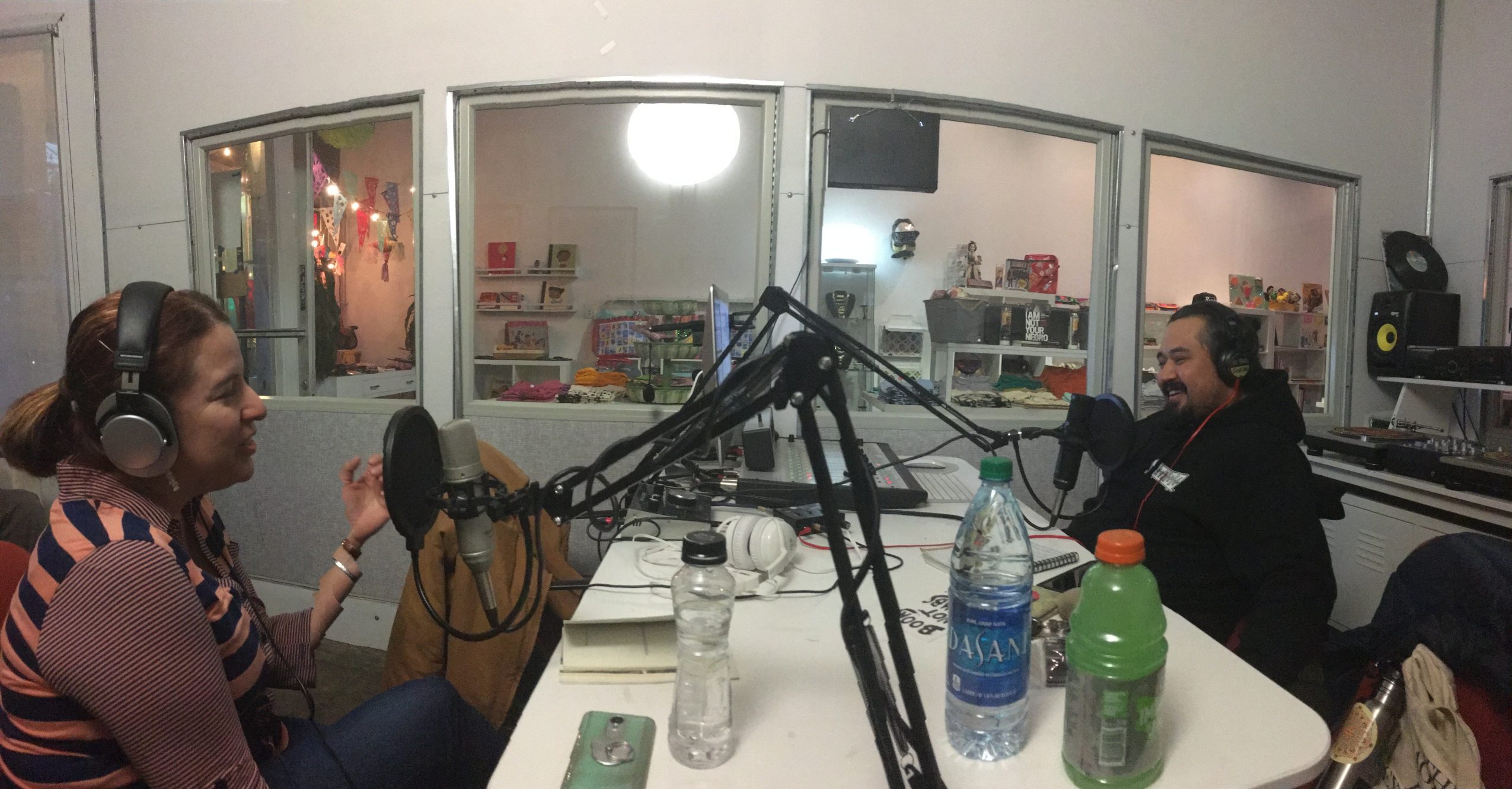 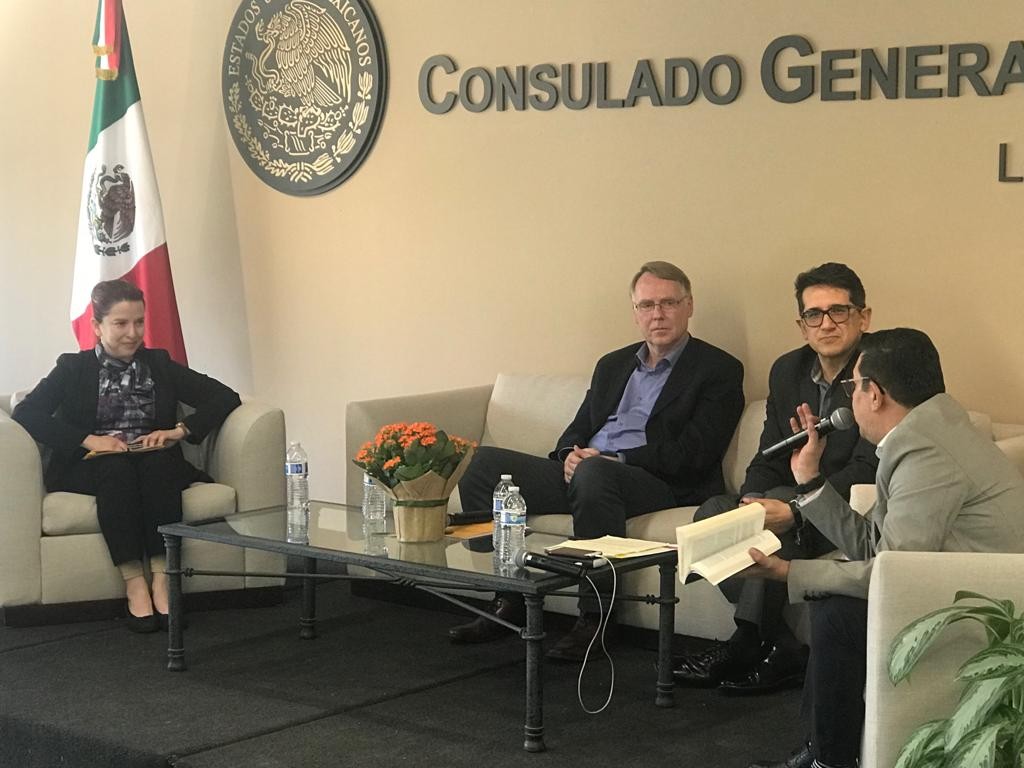 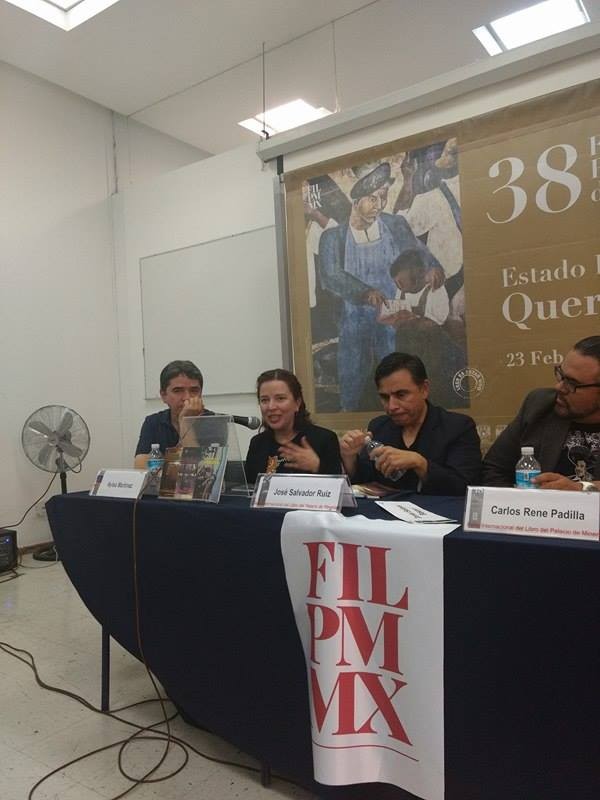 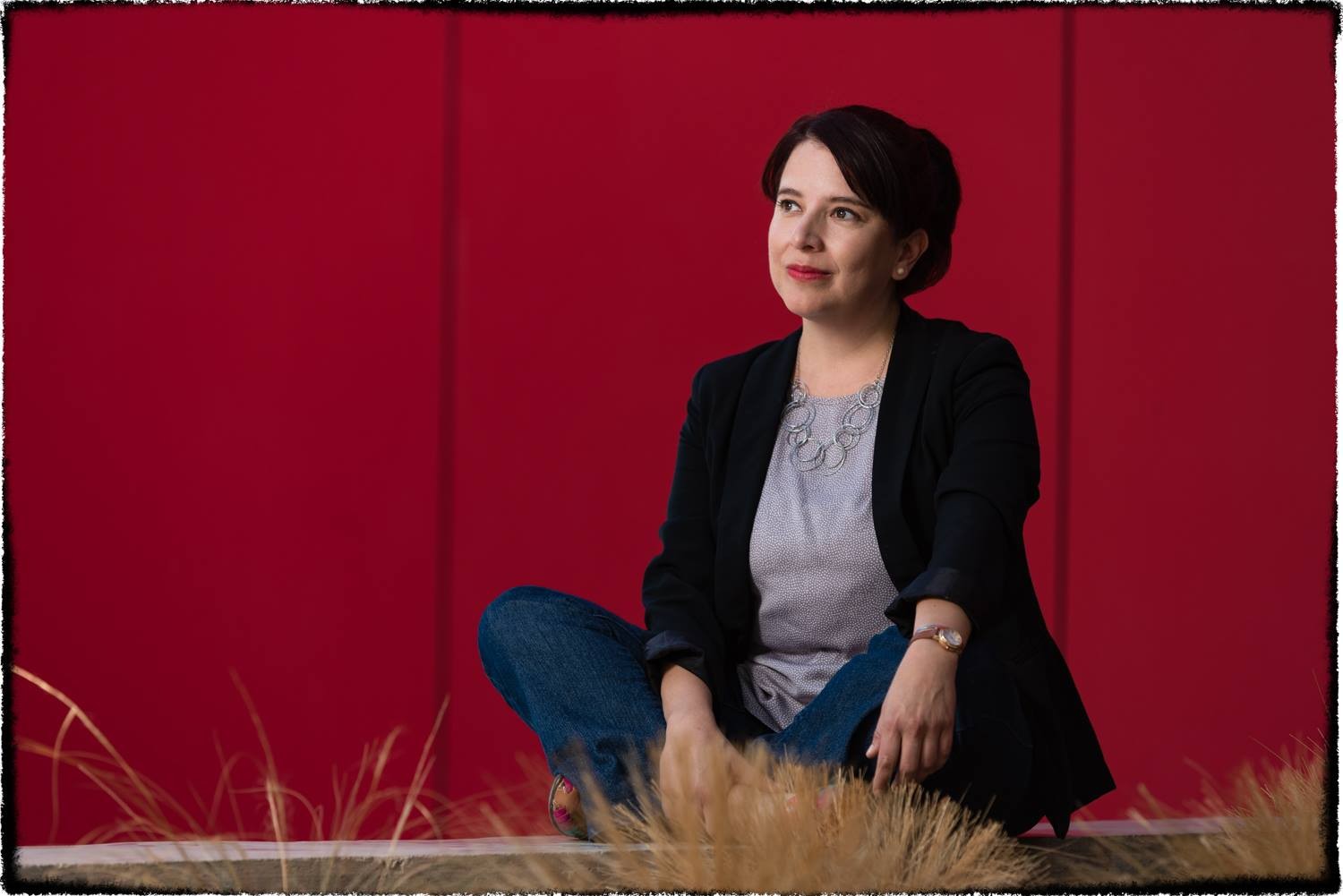 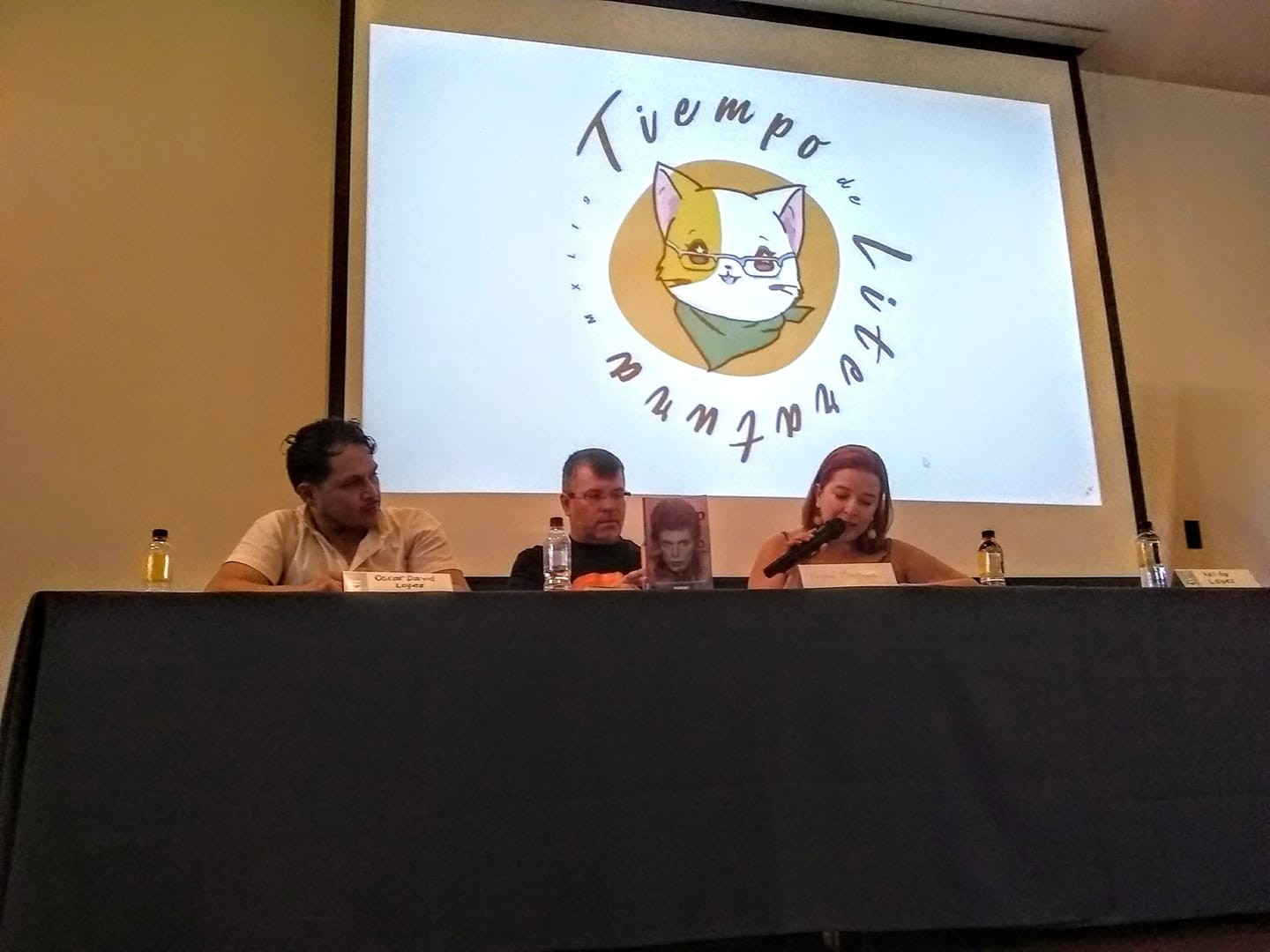 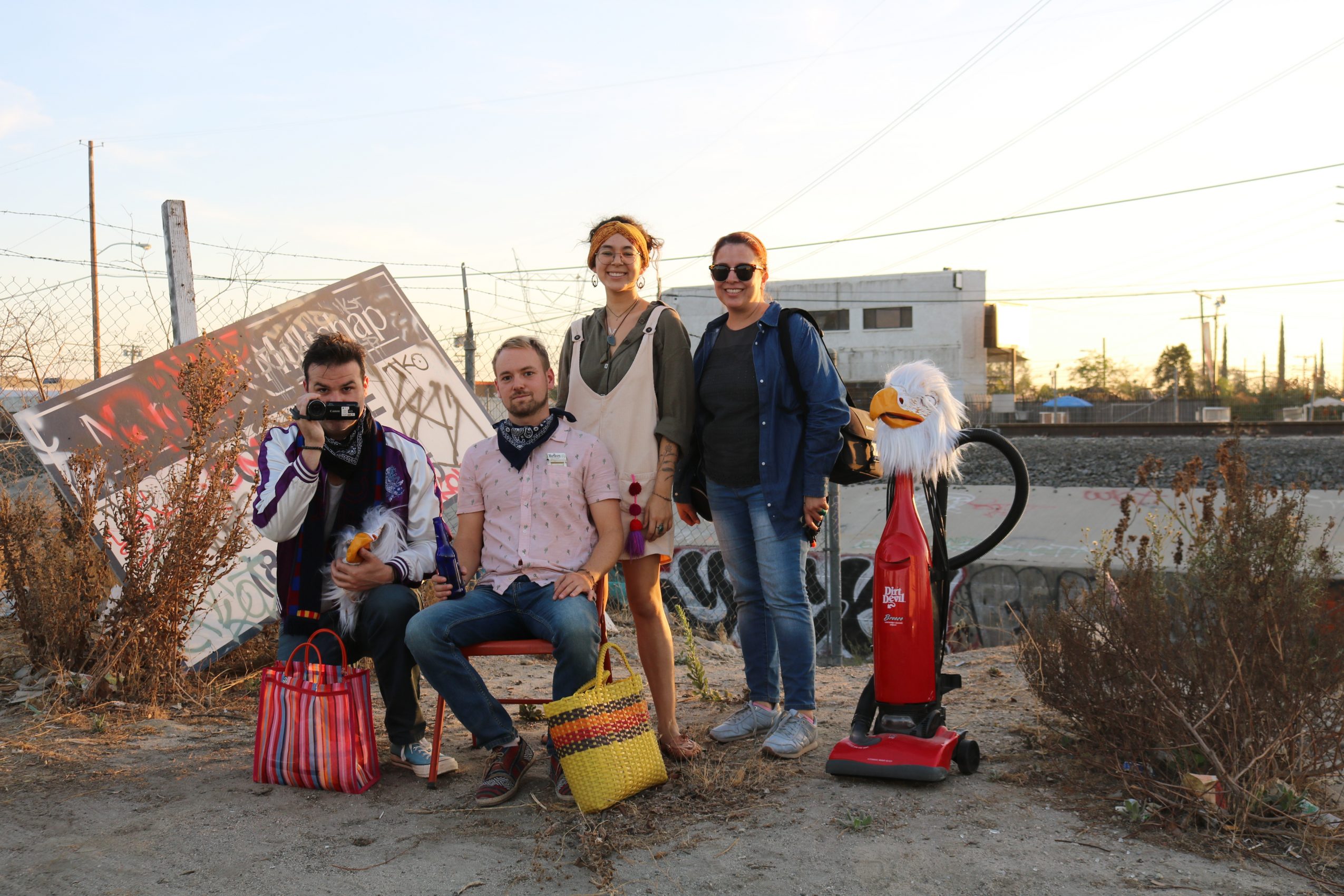 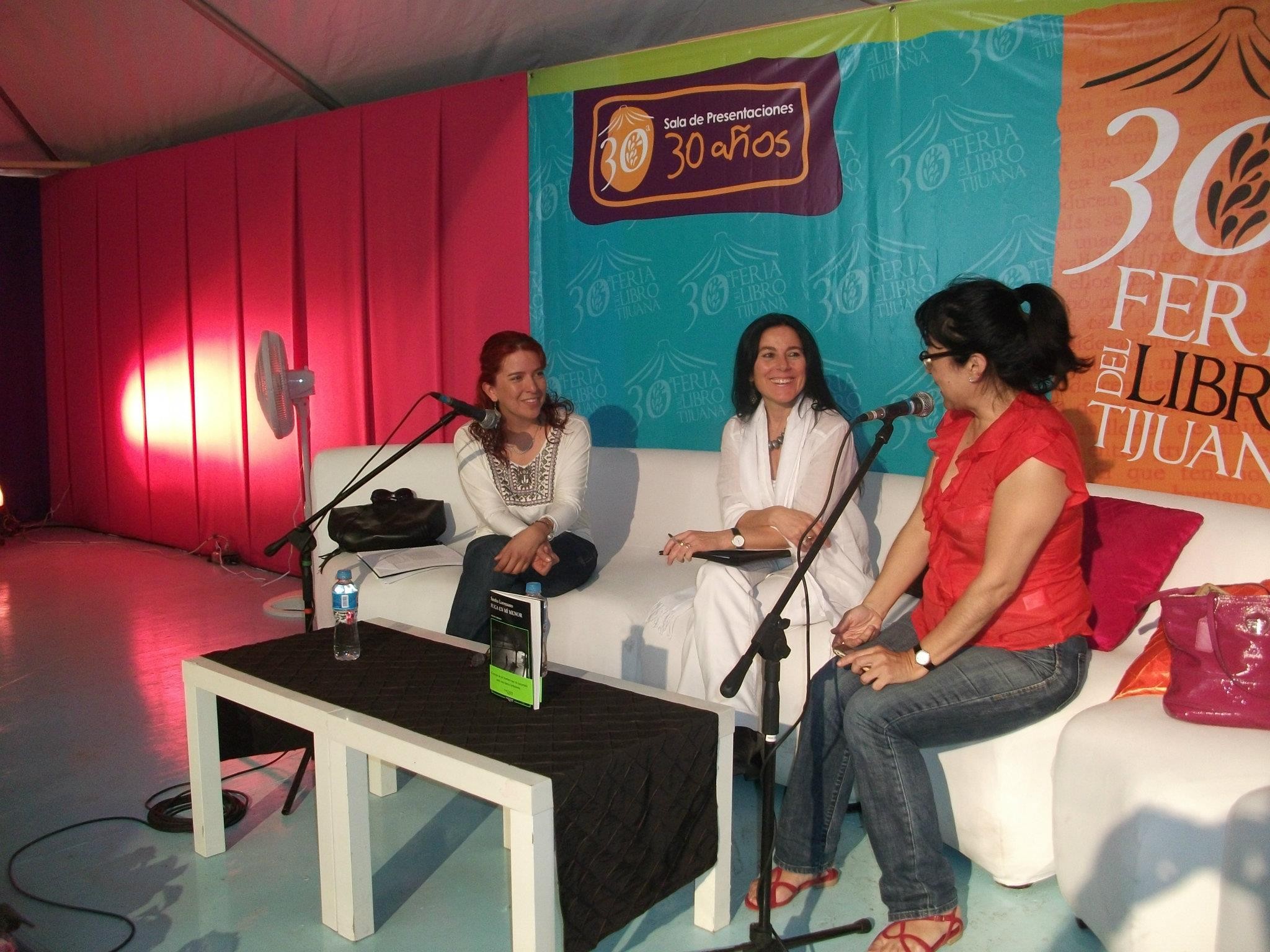