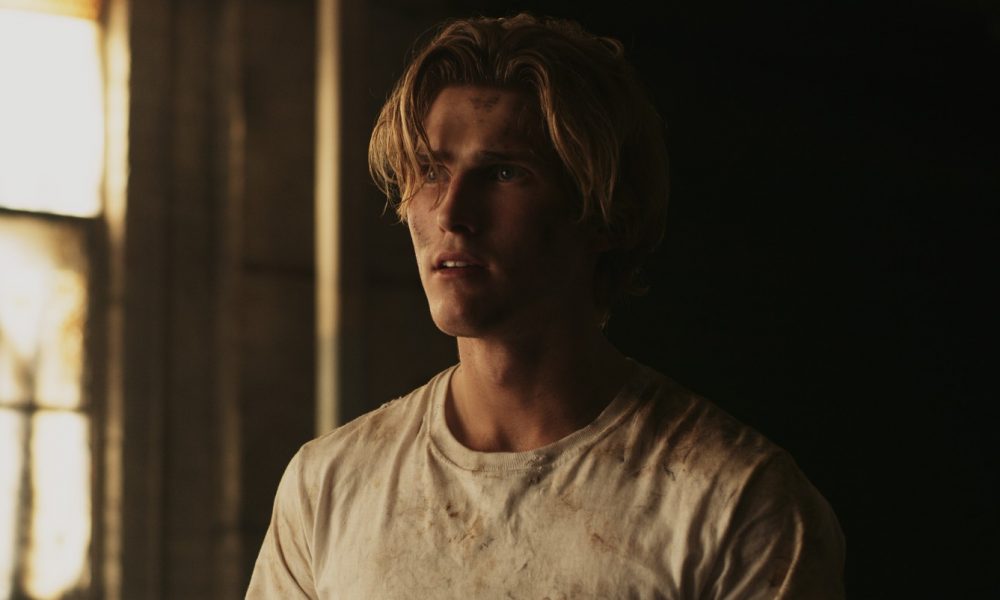 Today we’d like to introduce you to Ian Peterson.

Hi Ian, thanks for sharing your story with us. To start, maybe you can tell our readers some of your backstory.
I was (allegedly) a loud child. From birth until about three years old I did not stop screaming or crying, much to my parents’ dismay. At some point around then, my mother took my twin sister and me to an outdoor children’s theater performance. She discovered THAT was the mute button for the human air-raid siren she had been pushing everywhere in a stroller. From then on she started taking us to any outdoor theater she could find. From professional Shakespeare in the Park to 14-year-olds putting on “101 Dalmatians”, I was always captivated.

The moment I wanted to become an actor was at one of these performances, a children’s theater production of a popular children’s story. There were around five kids on stage playing sheep. After the scene was over the sheep walked off stage, disappeared into the wings of the theater, and never came back. I turned to my mom, “Where did the sheep go?” I was enthralled by the magic trick of it all. I needed to get on that stage.

When I was finally old enough to audition for my first play at seven years old, I was jumping up and down when I learned I was on the cast list of The Wizard of Oz as a Munchkin in the Ensemble. From then on I was doing at least three plays a year (often more) and I haven’t stopped performing since.

A year later I was playing around with the family’s digital camcorder. I made stop motion movies with my toys, doing all the voices myself, editing on a primitive version of iMovie on my Mom’s computer. By 4th grade, I was watching tutorials on YouTube for how to recreate Lightsabers and clone myself so I could be my own scene partner in my videos.

In school, I quickly became the kid that made a video for every project possible. By my senior year of high school, I realized the constant variable in my life is I always want to be in front of people or a camera. I was always performing. My parents let me try so many different things throughout my childhood (Thanks Mom and Dad!) but it was acting that stuck and never went away.

So when deciding what to do for college, acting school was really the only thing I wanted to pursue. Now I’m very fortunate that I get to work in the Los Angeles Film Industry both in front and behind the camera, and I love it more than anything.

Alright, so let’s dig a little deeper into the story – has it been an easy path overall and if not, what were the challenges you’ve had to overcome?
I will always be the first to point out my privilege. I am extremely lucky that I’ve been able to do what I love for practically my entire life. When I left CalArts the pandemic was raging so finding work in LA at first was tough, but I’m slowly finding my place in the industry. It’s definitely not a smooth road though. I have to eat rejection for breakfast every day, otherwise, I’ll starve. I basically have no social life whatsoever, I’m a complete workaholic, but I love my work so I don’t realize the long hours until others bring it up. Auditioning is really my main job, acting is the perk. That can be tough when you don’t hear back on a majority of the projects you audition for, but it’s all worth it when you get on set. Of course, balancing income sources and scheduling is always tricky, but I love the freelance lifestyle. I can’t see myself trading it for a 9-5 anytime soon.

As you know, we’re big fans of you and your work. For our readers who might not be as familiar what can you tell them about what you do?
After CalArts, I had a really strong education in acting for theater. But, I’ve always known I wanted to work in film. So, I needed a reel. I spent my first year in Los Angeles making a short film or sketch every single week for that whole year. I was balancing a day job, auditions, working on set, and making my Friday deadlines for the weekly videos. It was exhausting but one of the most rewarding things I’ve ever done.

Most of the videos are terrible, but a couple are fine. You can find all 52 on my YouTube channel if you search for “Ian Peterson” or go to IanSPeterson.com. Now I’m focusing on working as much as I can in narrative film as an actor, director, cinematographer, and editor. I still make comedy sketches once a month now and I’m always looking for new collaborators. I’m used to doing everything myself but as I’ve gotten to work in the industry more, I’ve learned collaboration is really what elevates projects. It takes a village!

Do you have any advice for those just starting out?
Take anything I say with a grain of salt, I’m still figuring this all out. I’d say be curious, learn everything you can, and do as much as you can. One of the directors I’ve worked with once said: 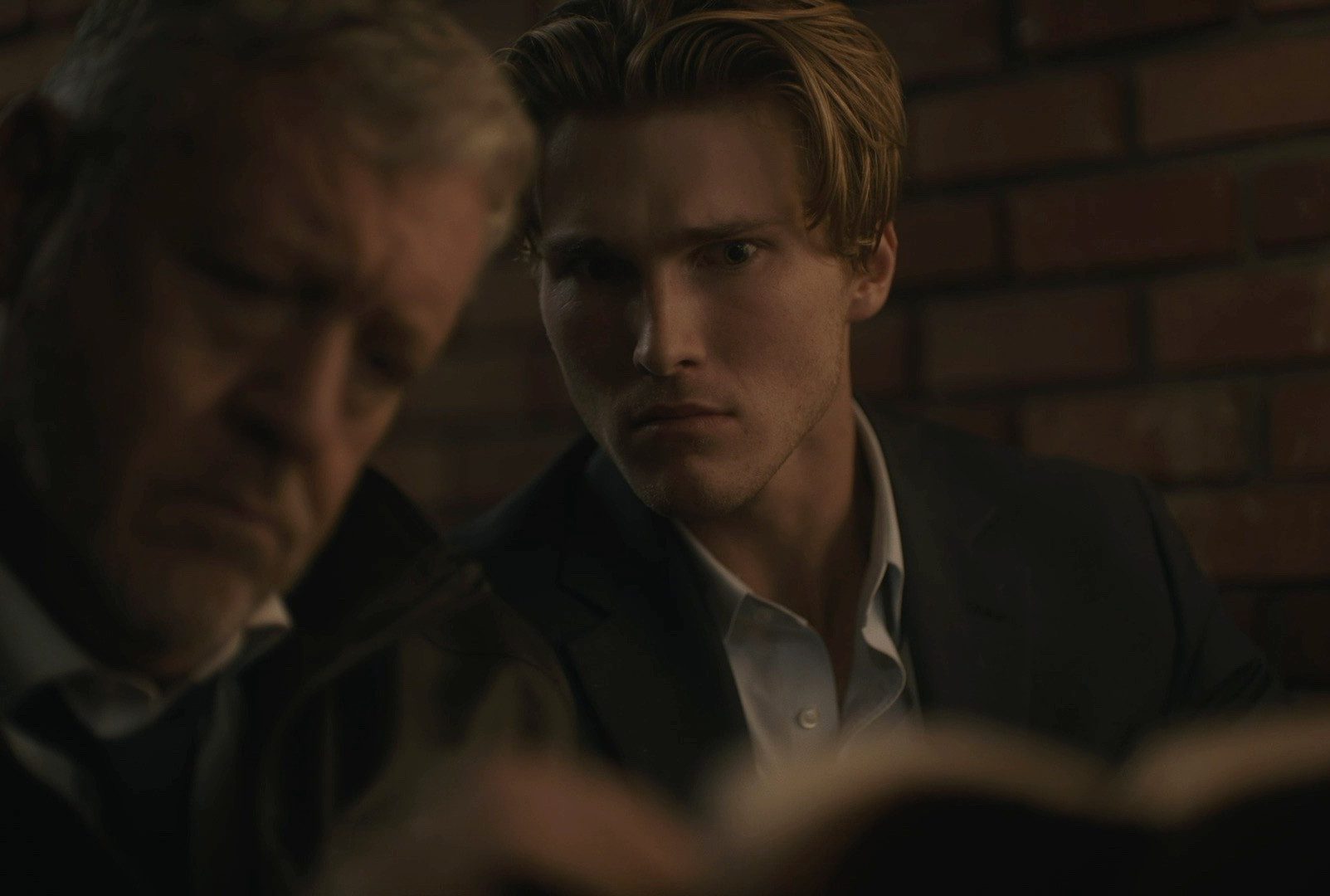 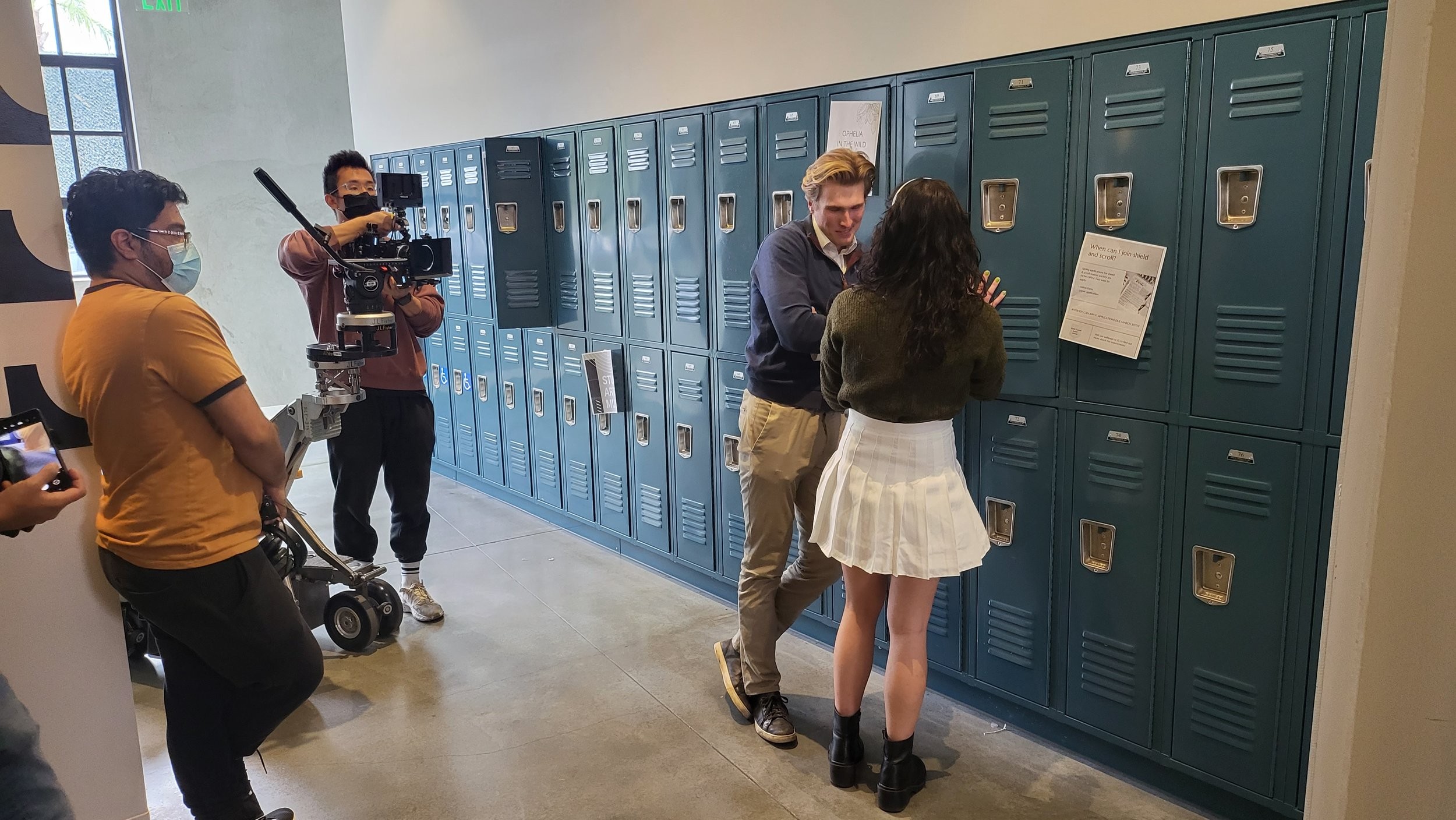 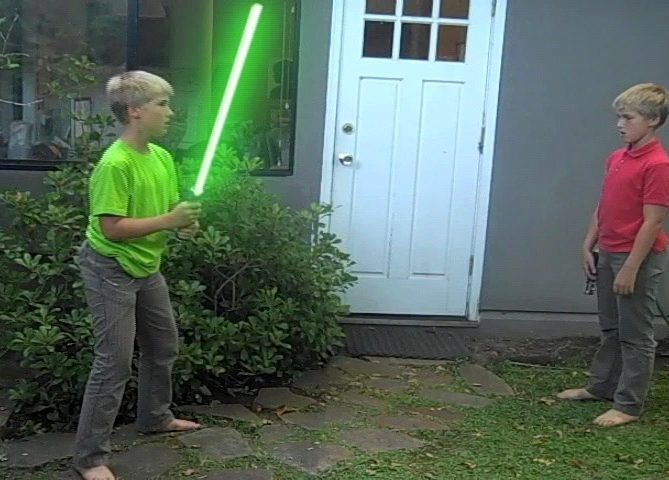 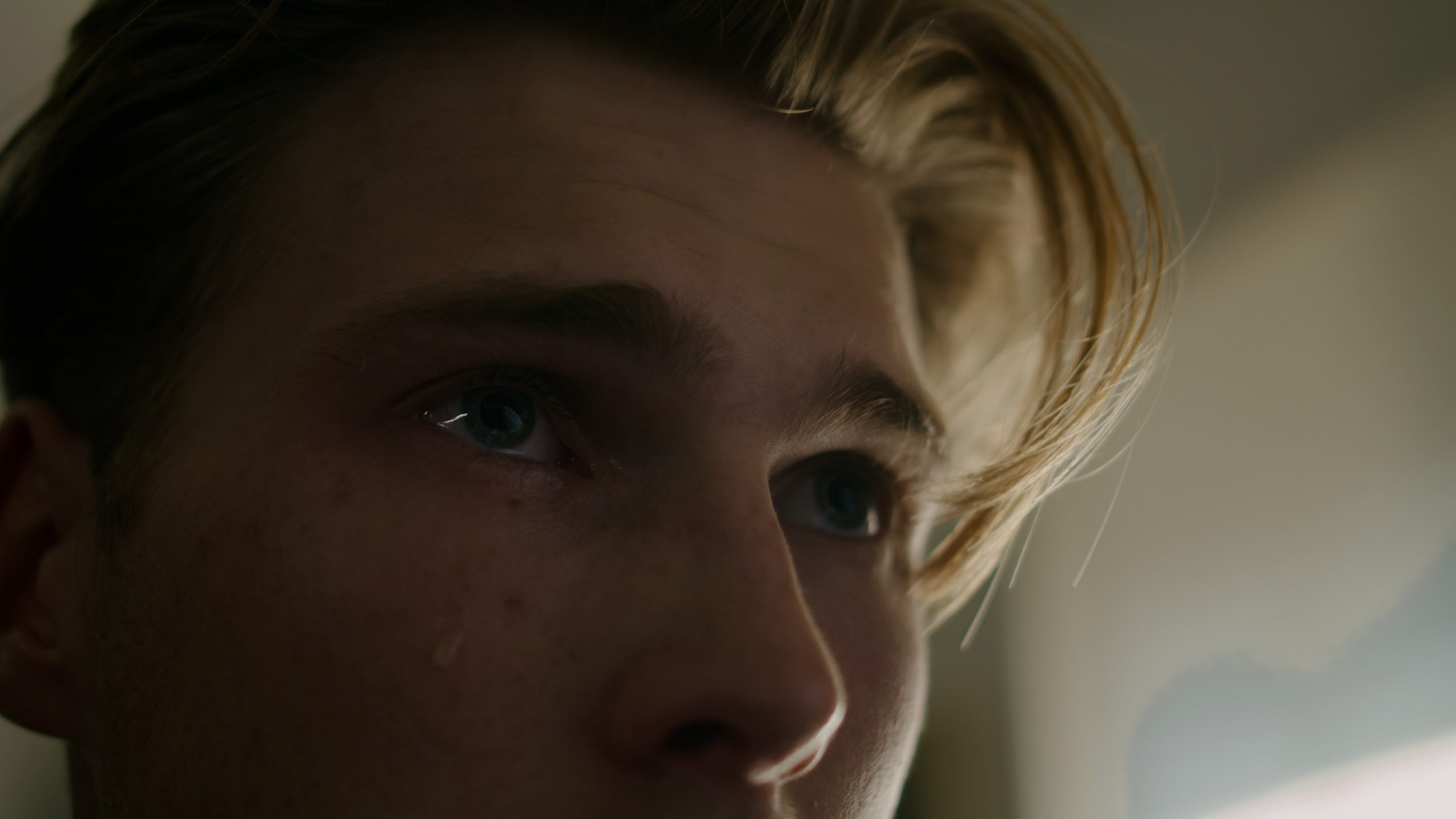 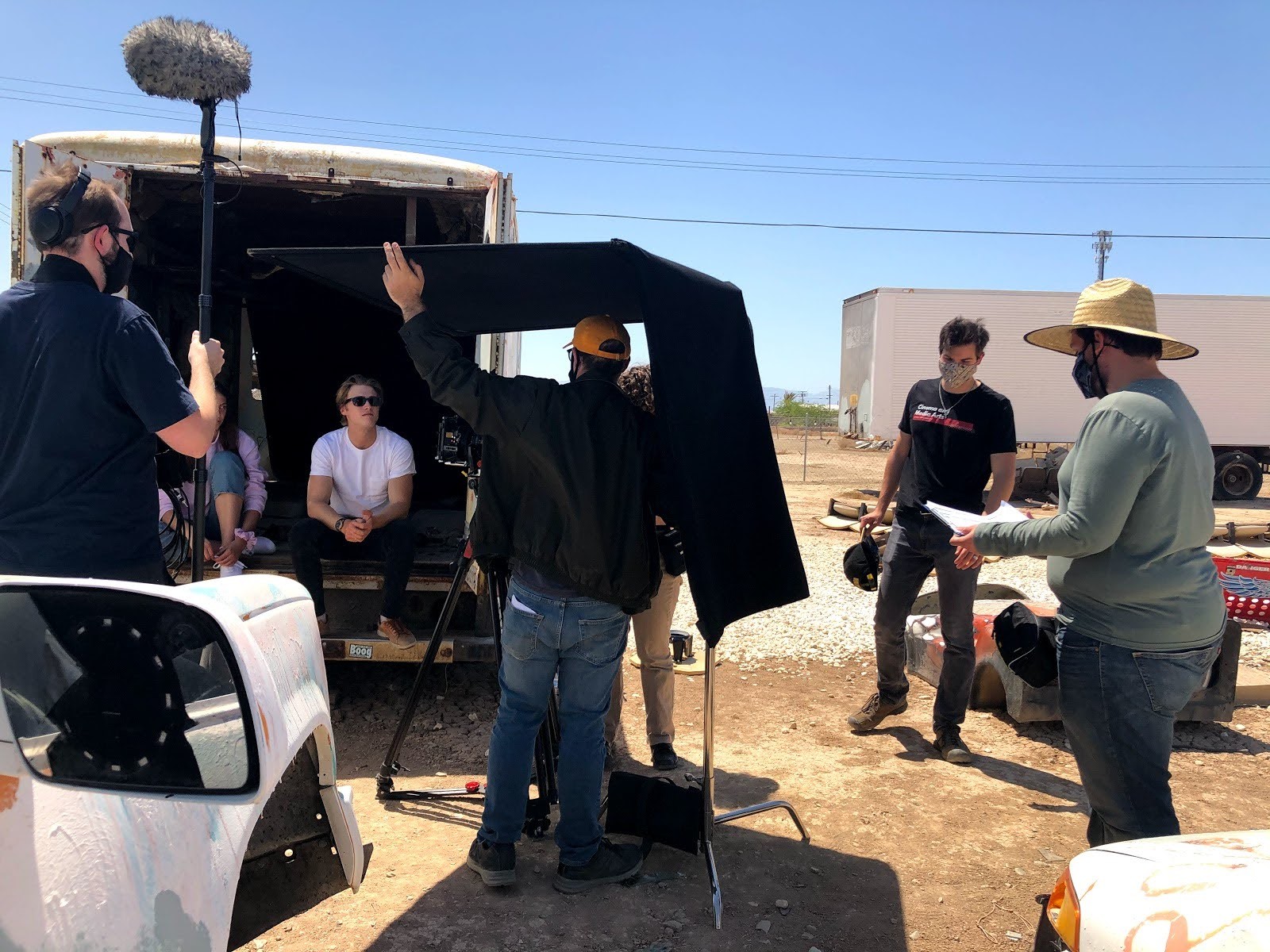 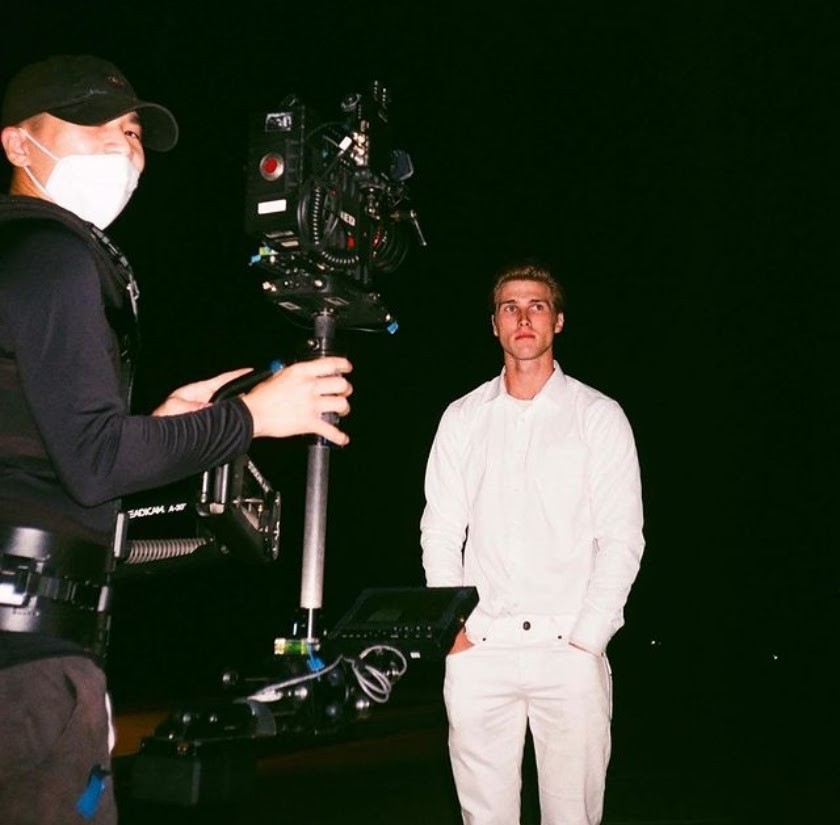 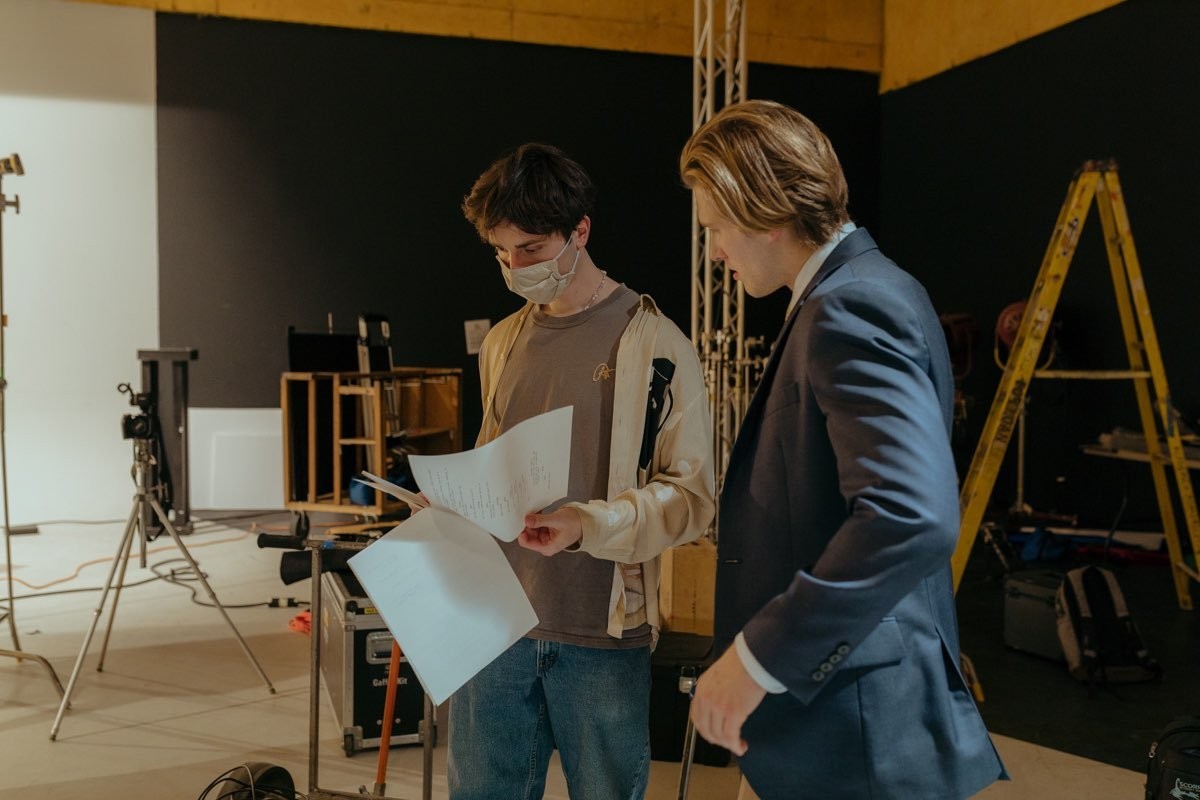