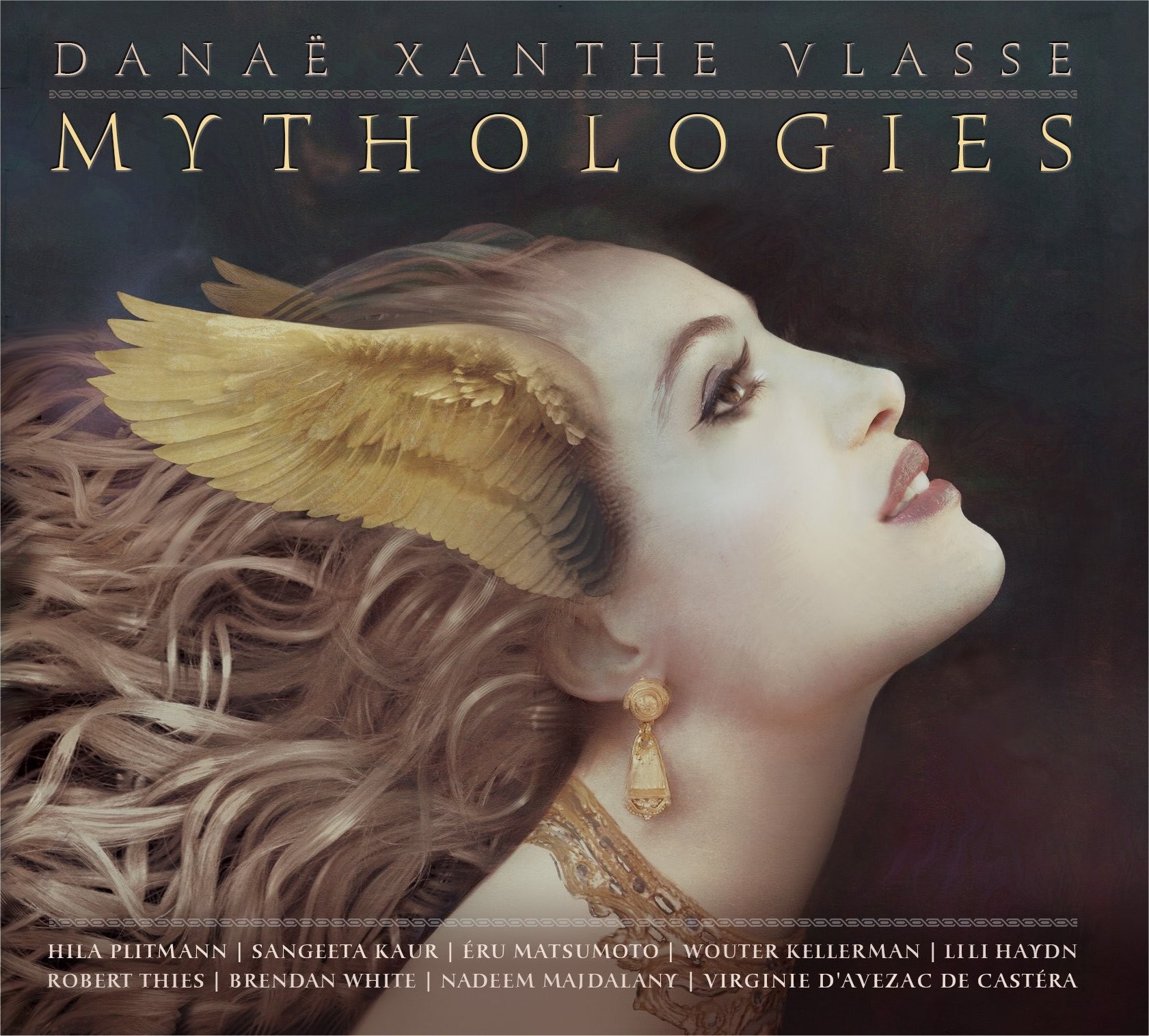 Today we’d like to introduce you to Danae Vlasse.

Hi Danae, thanks for joining us today. We’d love for you to start by introducing yourself.
I am a French/Greek composer living in Los Angles. Like so many people in America, my family has attempted to embody the American Dream. My opportunities for fulfillment were founded in the courageous path my family took. My father was born in 1933 and raised on Ithaca – a Greek island made famous in Ancient Mythology as the home of King Odysseus (hero of Homer’s “Odyssey”). Ithaca during the 1930s was very remote and even after WWII the opportunities for advancement were very limited. My father grew up surrounded by fishermen and farmers but he wished to pursue science, so he came to America as a teenager to advance his education. After completing several advanced degrees, he was invited to work in France, where he honed the foundation of his research skills for a decade. During that time, he met my mother and I was born (in the gorgeous city of Bordeaux, nestled among the finest vineyards of France).

However, my father’s dream was always to return to America and eventually, that opportunity came; we immigrated to America because my father was recruited to work for NASA – and he continued his whole career there working with astronauts on the Space Shuttle and International Space Station! As a result I grew up in an environment filled with the energy of ambition and big ideas! I believe that my immense internal drive today comes from that foundation. I’ve founded a successful teaching studio and I’ve been prolific with composing and recording my own music; I have released six albums and been featured on several collaborations (11 albums to date, including recording in iconic studios such as East West Studios and The Village) with musicians from all over the world!

We all face challenges, but looking back would you describe it as a relatively smooth road?
My life has always been perfect. (Haha – no – obviously, I’m kidding!) No one’s life is without struggles of course. I started studying music before age five and though I barely remember the first couple years of lessons, I do remember around age seven when my mom took me to a new teacher and felt a real shift in the demands on my practicing; I did not like to practice so it took many years of gradually maturing before I could be effective in my work. Spending hours a day practicing alone and facing your own limitations – it really builds a character of discipline, perseverance, and personal reliance – this is one reason music education generates scholastic success across all fields of study! But having a solid musical background isn’t enough to prevent struggles. By the time I was a teenager, I knew music was my path but even though I was motivated, it still wasn’t easy to get through college and I nearly quit music after my Bachelor’s degree. I struggled with the incredible workload and constant practicing.

After four years of intense practicing and maintaining a full-time course load while working several part-time jobs (I was teaching in three different locations, singing with two choirs, and working yet another part-time job in clothing retail at the mall) I felt so burnt out I wanted to leave piano performance behind. In the final term of my Bachelor’s Degree, I applied for graduate work in Ethnomusicology; I was offered a scholarship with acceptance into a graduate program in New York, but when I got the call with the offer, it took me a split second to change my mind and I decided I couldn’t leave the field of applied music. I suddenly had a clear sense of purpose and I don’t regret the choice! The switch of Graduate Schools created a one year break but instead of letting that year be wasted in waiting for the next round of graduate auditions, I spent that time refreshing my relationship with music and I indulged in what would eventually become my greatest joy – composing my own music! My lesson here was to let the struggle be the doorway of self-revelation.

Can you tell our readers more about what you do and what you think sets you apart from others?
I’m a Classical composer of chamber music, piano solos, vocal works, and choral pieces! What I’m most proud of is my new album, just released August 6th, 2021! “MYTHOLOGIES” is designed to honor my 87 years old father because all the music is inspired by my Greek heritage. This project features various combinations of piano, vocals (with two sopranos who happen to be my best friends – Hila Plitmann and Sangeeta Kaur), plus strings, flute and percussion! I was blessed to work with musicians of diverse musical and geographic backgrounds, from near me in Los Angeles, all the way to Buenos Aires, Argentina and Johannesburg, South Africa!

What are your plans for the future?
Oh yes – I have more ideas than I have time to implement them! For the next few years, my focus will continue to be on writing new music and recording as much as possible. I’m interested in branching out with musicians and influences from other genres than Classical, but I’m also permanently drawn to the Classical tradition; I still hope to do a whole album of Choral music someday!

Here’s what I’m looking forward to; a future in which the arts are thriving and monetized more than before the Covid shutdown. As we emerge slowly from the economic and emotional roller-coaster of the last 18 months’ global pandemic, I think it will be more critical than ever for the arts to be well funded and celebrated.

To quote from Ralph Waldo Emerson; “What lies behind us and what lies before us are small matters compared to what lies within us.” I believe that all the greatest human ideals are encompassed in the arts and that we as a society best express “what lies within us” by how we behave as a collective; let’s ensure we properly fund the arts. 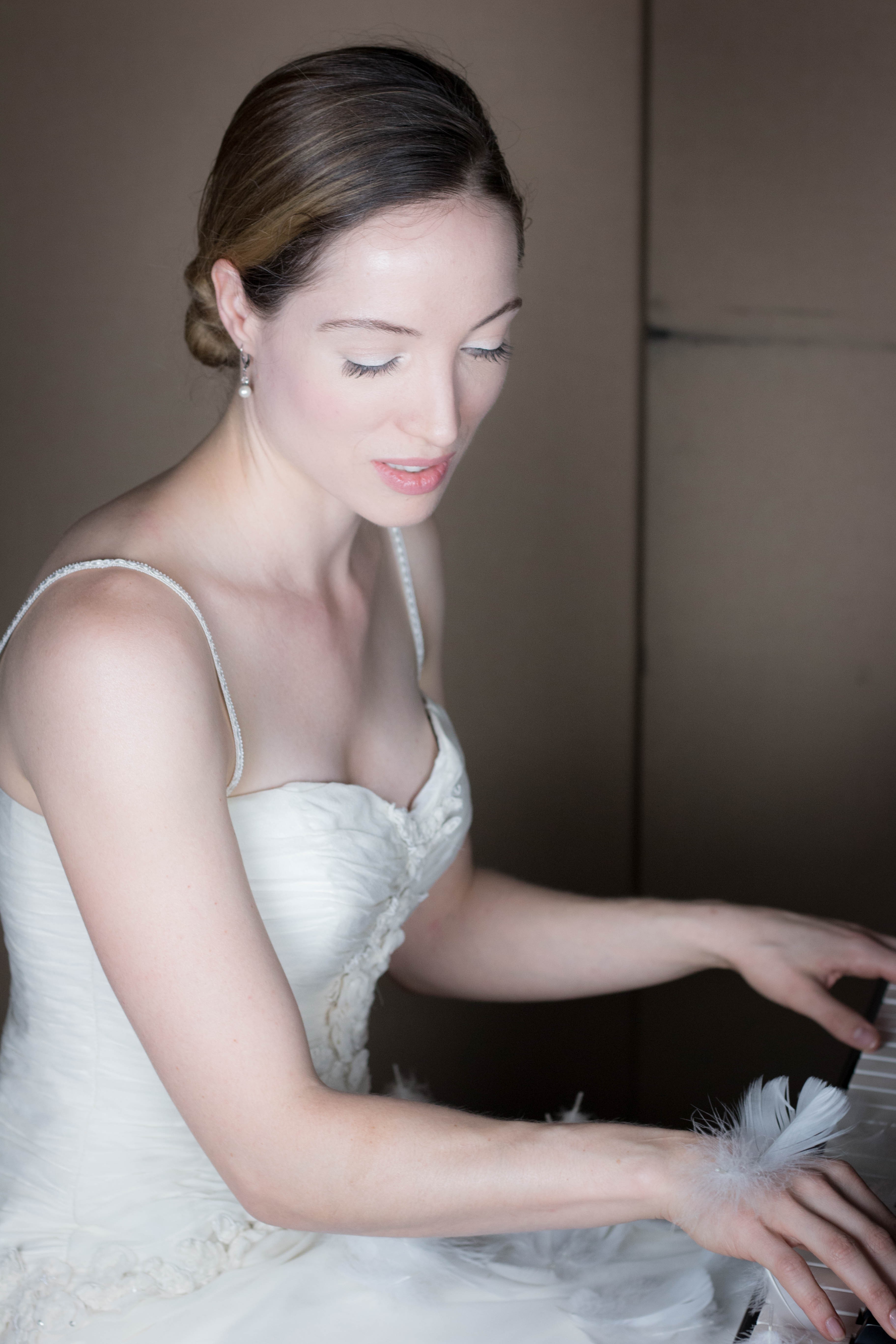 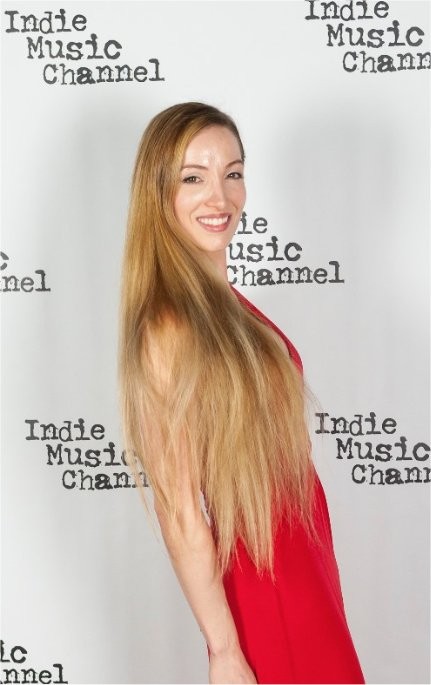 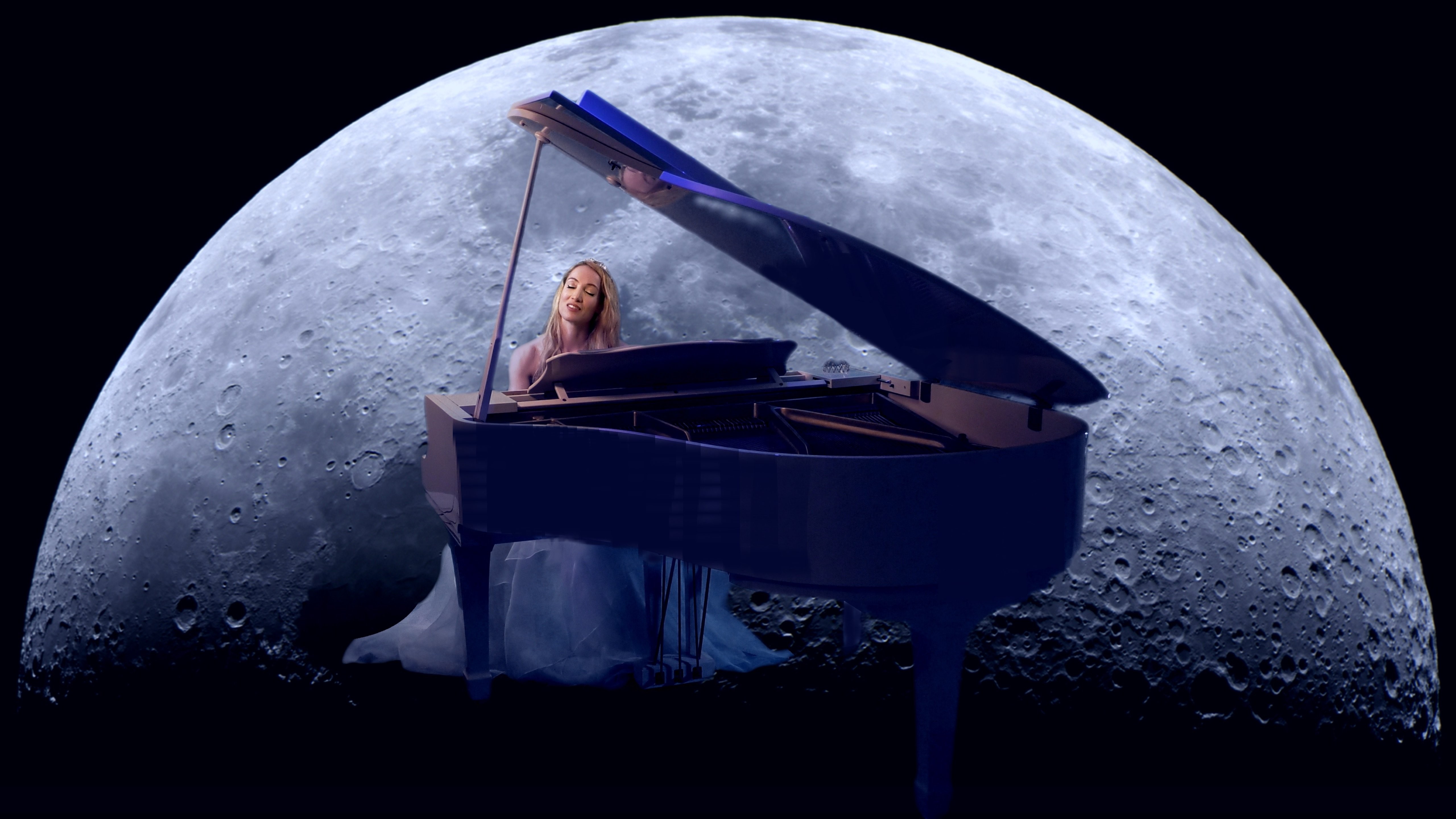 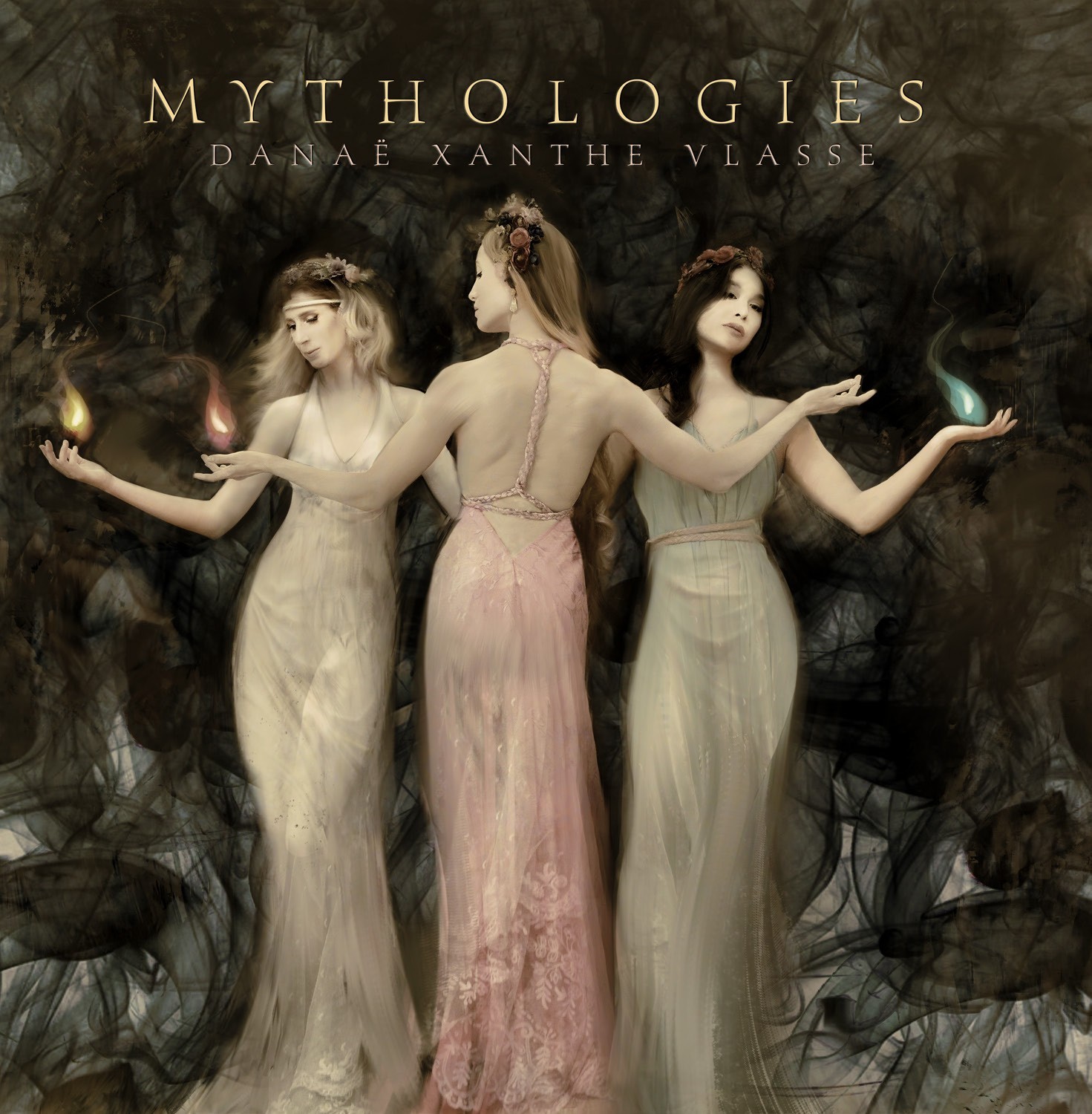