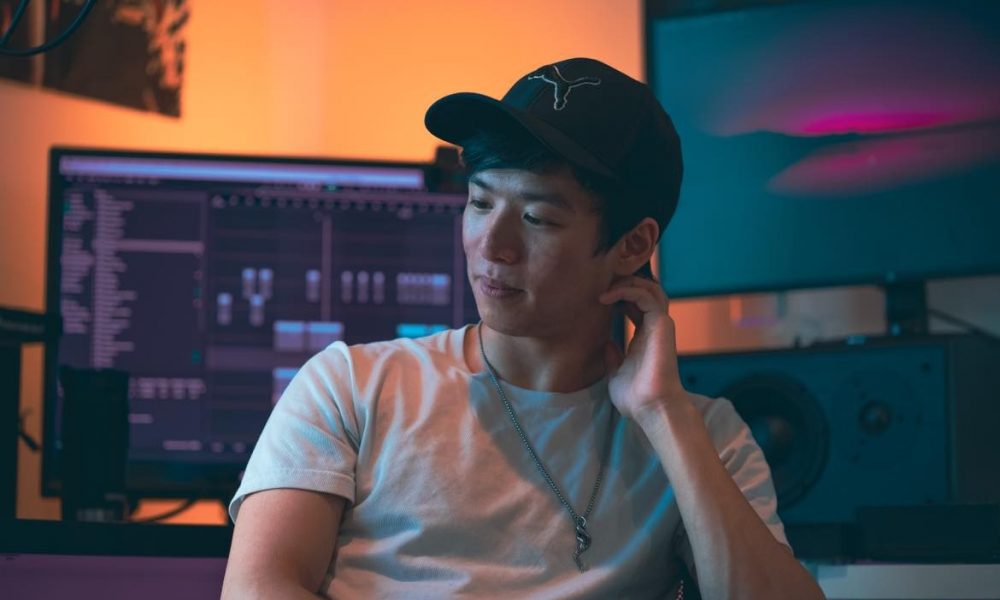 Today we’d like to introduce you to Brandon Lau.

Hi Brandon, it’s an honor to have you on the platform. Thanks for taking the time to share your story with us – to start maybe you can share some of your backstory with our readers?
I started playing the piano when I was four, picked up violin when I was 6, and decided to play saxophone when it was time to pick an instrument in 4th grade. In middle school, a lot of the cool kids were playing guitar so I tried that, and soon after, I started banging on the drums because that seemed fun too. Music has always been a part of my life, but I never really had the knack for performance. I’d get crazy stage fright during recitals, my technique was sloppy, and I just didn’t have the patience or maturity to practice effectively. As much as I loved music, it just didn’t seem like the path for me. Plus, I was pursuing another passion in chemistry. With excellent teachers in high school, both of my parents in the STEM world, and some previous experience working in a lab, I felt confident and excited to pursue the world of research and science.

Everything changed when I got rejected from my dream school, Johns Hopkins. I had applied “early decision” which meant that if they had accepted me, the decision would’ve been binding and I’d be locked on course for a career in science. Getting rejected meant that I had to start looking at other schools and seeing where else I wanted to go – what else I wanted to do. It was at this point that my mom asked me to consider music, specifically naming Berklee College of Music as a possibility. Although I was reluctant at first because of my horrible performance experiences, I decided to look into the school and explore the programs that they offered. I remember reading the list of possible majors and something instantly clicking when I came across “Film Scoring”. Despite Bryan Tyler’s “Iron Man 3 Theme” being my most played song in my iTunes library at the time, for some reason I never thought that film scoring could be a career, let alone something I could start studying in college. All of a sudden, my widespread musical history was no longer purely a scatterbrained mess, but well-spent time learning how each instrument works and plays so I can write music and parts for all of them. I had found a way to continue to pursue music in the way I wanted to.

In 2015, I was very fortunate to attend Berklee College of Music and graduated with a degree in film scoring four years later. Since then, I’ve been writing music for trailers, film, TV, games, and advertisements. I still can’t believe that one of my biggest failures has led me to one of my happiest choices yet.

Would you say it’s been a smooth road, and if not what are some of the biggest challenges you’ve faced along the way?
Going to music school was one thing, but becoming a professional film composer is another. The biggest obstacle I faced (and am still facing) was transitioning from a student to a professional. I remember thinking to myself that if I could be an intern for a composer in my last summer at school, it would help me gain experience by observing/helping out in the daily life of a professional composer, become more acquainted with the city of LA, and establish a network in LA before I move. I remember reaching out to everyone I knew who could help me connect with a composer in LA and using the school’s resources to apply to all of the composers who were looking for help. Spoiler alert: I failed every single application. Even the composers I met through friends couldn’t hire me because of logistical issues or a lack of ability on my part. I was devastated, as being a composer’s assistant seemed like such a keystone step. However, as I learned with my Johns Hopkins story when one door closes, another door opens. I ended up going to LA anyway with no opportunities and ended up working for redCola, a trailer music company, which ultimately started my path to becoming a trailer music composer.

Alright, so let’s switch gears a bit and talk business. What should we know about your work?
Whenever someone asks me what I do for a living, I tell them that I write music for trailers, and then I awkwardly try to imitate those growling, screeching, bellowing sounds in the final act of the trailer when it starts to cut really fast and the main character is jumping across the Grand Canyon while a tsunami approaches in slow motion. But that’s what I love. I love making cool sounds. There’s something about opening a synthesizer, starting with a simple beeping tone, then twisting a few knobs, and ending up with a monstrous deep bass. I believe this is where the scientist in me continues to live on because I think about the creation of these sounds in such an analytical and procedural way. I picture a sound in my mind, and then I start thinking about how to get from point A to point B using the tools that I have available. My passion for musical sound design and electronic music in general has led me to specialize in trailer music. It’s the medium where I feel the most inspired at the moment because they are always looking for crazy unhinged sounds. My proudest projects at the moment include the trailer for “Destiny 2: Beyond Light Story Reveal Trailer,” which features some of my favorite sounds I’ve made, as well as the trailer for “Ambulance” (Michael Bay) which is the first time I’ve ever heard my music in a commercial movie theatre. I also really enjoy collaborating with other composers, particularly orchestral composers, so we can combine the worlds of lush melodic orchestral music and gritty electronic sound design.

How do you think about luck?
Both good and bad luck have definitely played a major role in my career, but as I’ve already shared a bit about some obstacles, I’d love to recognize a few moments in which I was very lucky. The first that comes to mind is my trailer placement for Destiny 2 which was already an extremely lucky occasion in itself. However, I am even more grateful for the fans of the game who somehow found me and the tracks that were used in the trailer. Overnight, I grew my listener count from 11 to over 10,000 and I can’t thank the people who listen to my music enough. Another extremely lucky moment in my career was when I landed a part-time assistantship with a composer by messaging him on Facebook. I had been listening to his music as early as high school, and I was extremely lucky that he needed some extra assistance when I reached out. To this day, we are still collaborating! However, as cheesy as it is, the part of my career in which I was the most lucky was at the start. If I didn’t have parents who not only supported this crazy career but also encouraged it, I certainly would not be able to do the things I’m doing now. 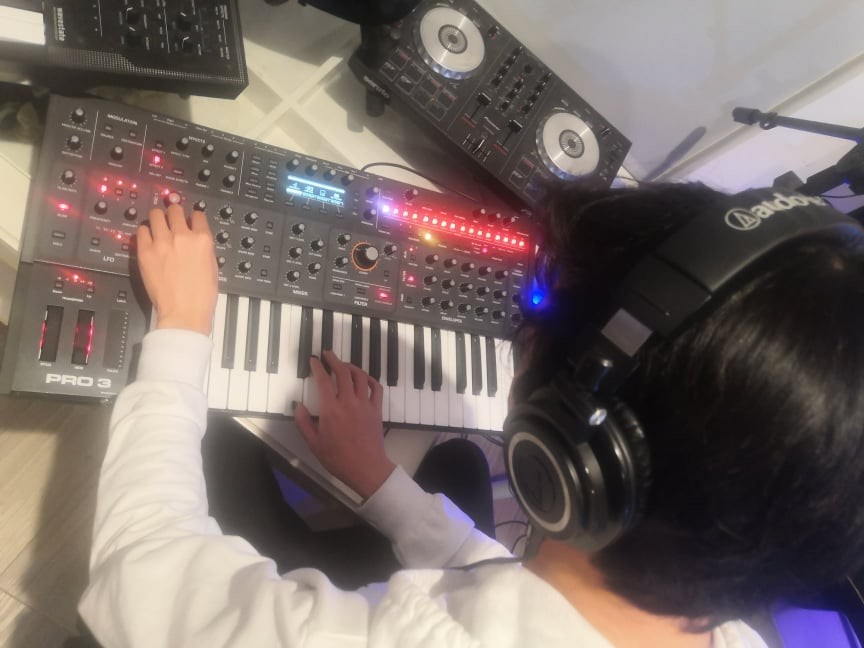 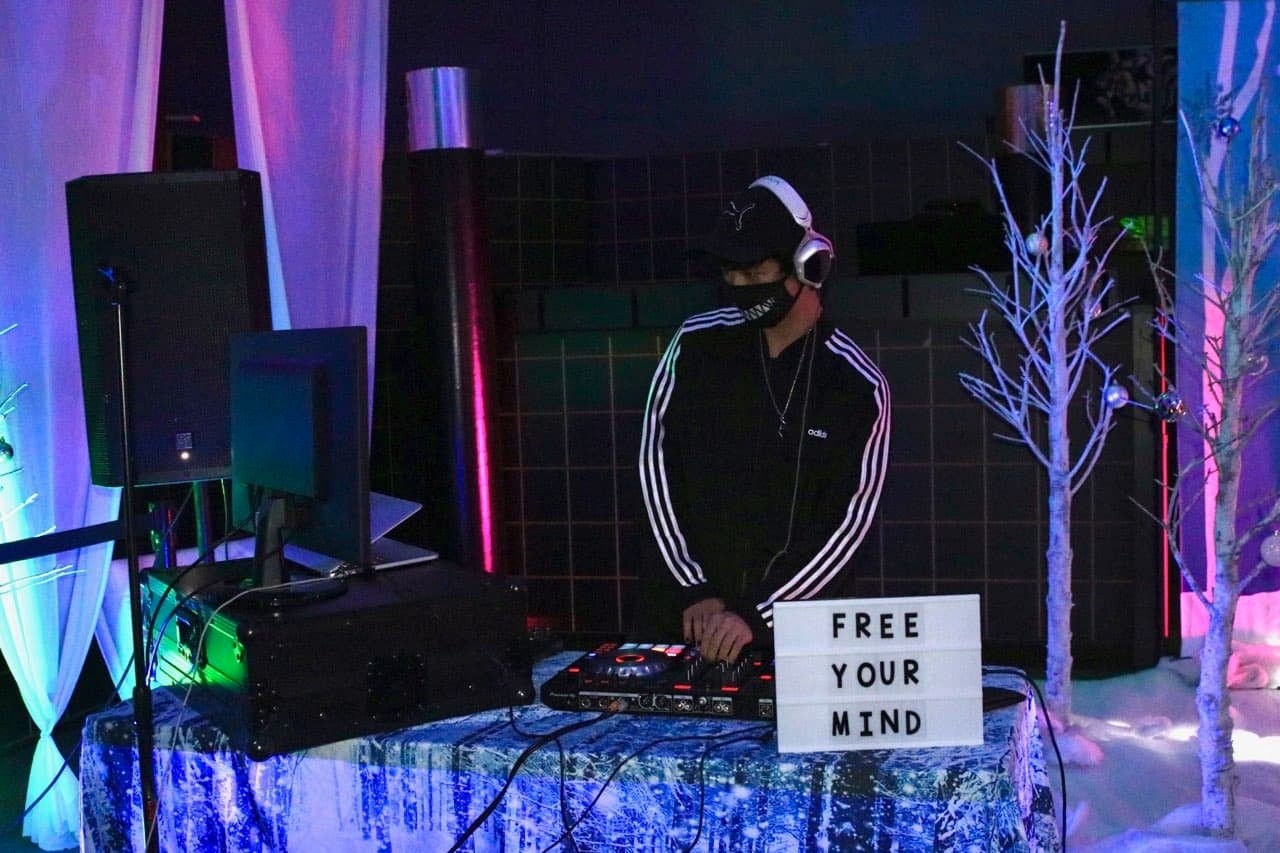 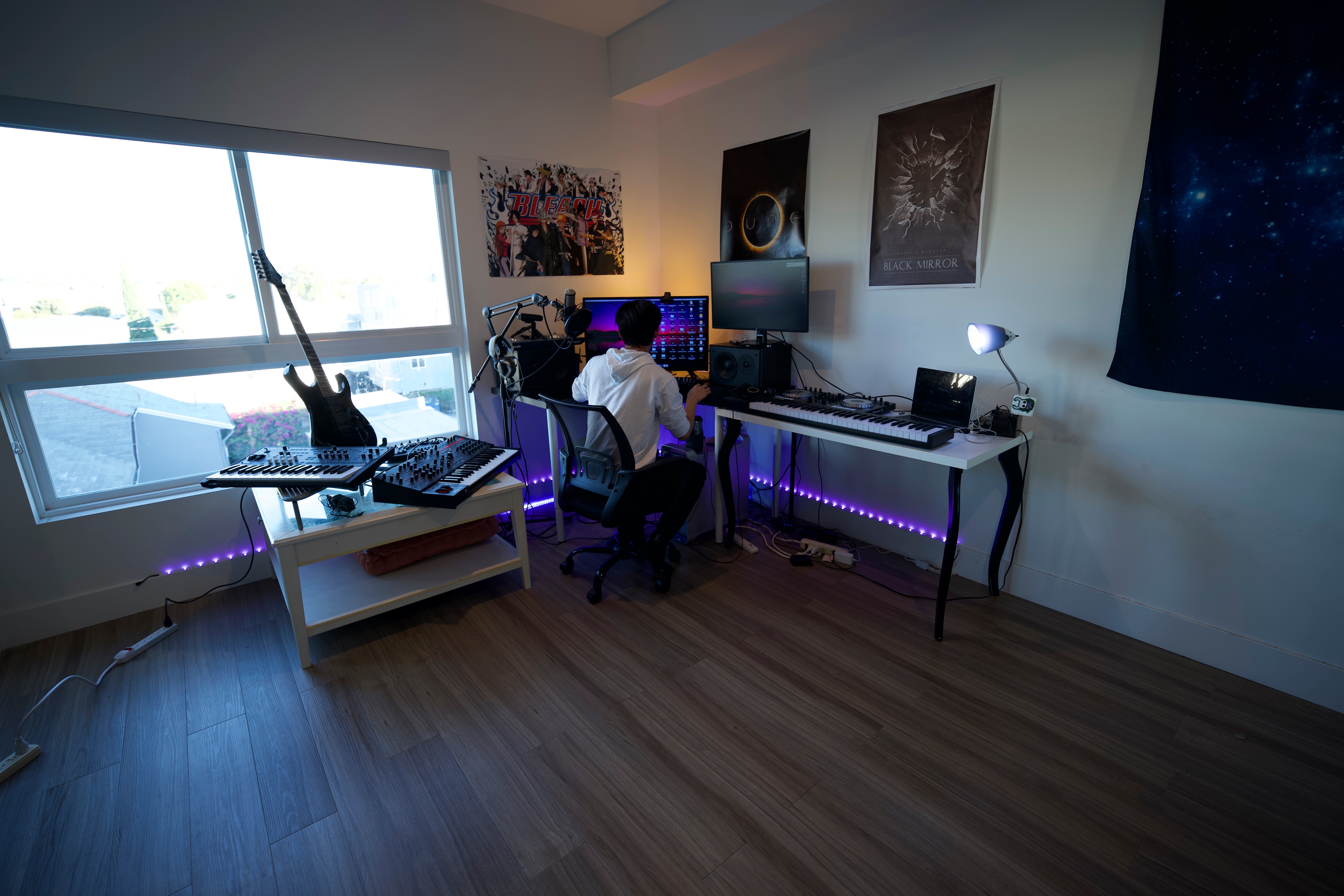 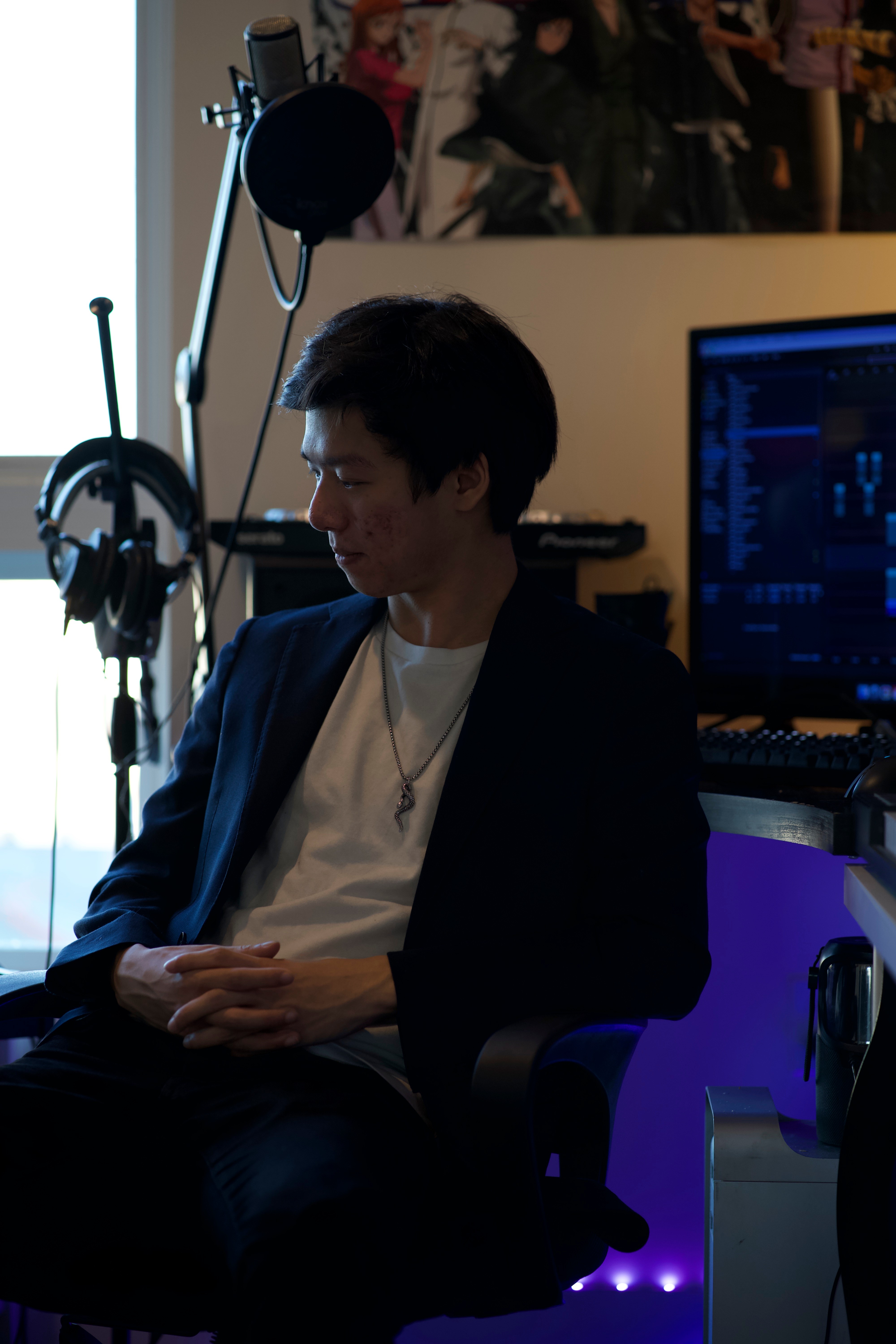