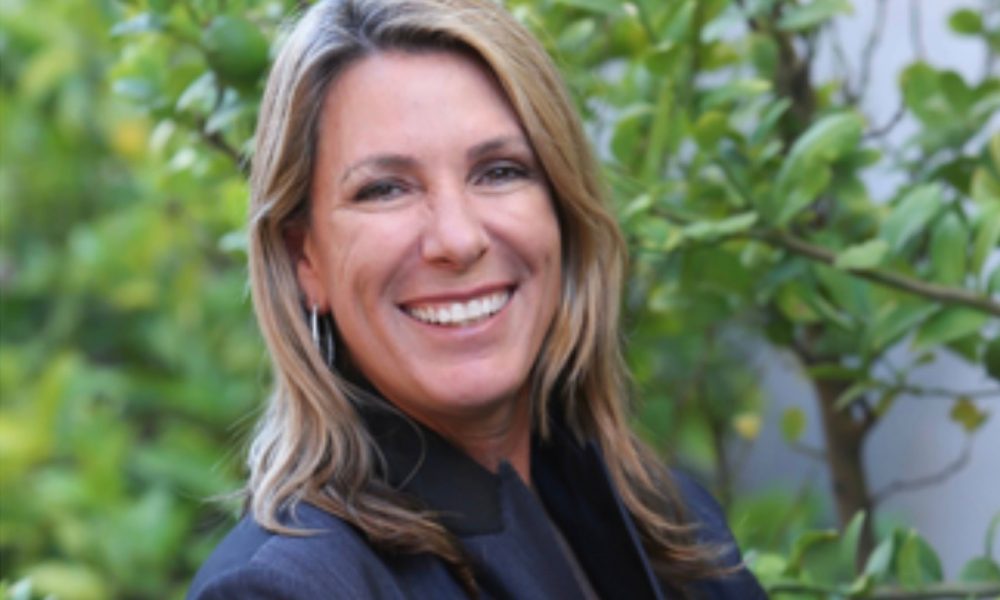 Today we’d like to introduce you to Shelly Fitzpatrick.

Alright, so thank you so much for sharing your story and insight with our readers. To kick things off, can you tell us a bit about how you got started?
I always knew my life would be surrounded by animals. As a kid, I grew up with many animals, but didn’t truly understand what I was eating for breakfast, lunch, and dinner.  I wasn’t making the connection that the food I was consuming came from animals, and my parents and teachers weren’t sharing that information with me.  For all I knew, I was eating a hamburger and a piece of bacon.  I didn’t know I was eating a cow and a pig.

As I got older, I started examining the foods I was consuming and the abuses to animals.  I quickly learned I wanted to stand up for animals, and raise awareness to protect them and not eat them.  So I started writing books about what I had seen and what I knew regarding animal issues, the environment, and health concerns.

The first book I wrote is titled “50 Reasons for a Vegan and Plant-Based Diet” and it is an easy read for people who are interested in achieving   better health, losing weight, and saving animals in the process.

The second book I wrote is titled “Plant Based Superheroes” and it is a children’s earlier reader book about animals who were rescued and their stories.  Parents can read it to their kids and teach them how helping animals makes them superheroes.

I’m Executive Producer on a film titled “Vegan 2020” by Plant Based News, a multi-award winning vegan media and plant-based education platform.  I  highly recommend you watch you this film, as it blows the lid off of the atrocities of big agriculture and weaves together the biggest events of the year 2020 when Covid-19 first hit.  This film encourages people to try plant-based foods and avoid the dangers of animal agriculture.  It walks the viewer through the most important aspects of the year 2020, Covid-19, and how it impacted our health, the planet, and the animals.  It illustrates how the vegan movement is best for the planet, humans, and our future generations.

I’m an Associate Producer for a documentary film called “They’re Trying to Kill Us” by John Lewis and Keegan Kuhn, Keegan who is known for films such as “What The Health” and “Cowspiracy.”  This film examines the intersections of food, disease, race, and poverty to reveal why people of color suffer from disproportionately higher rates.  The film is also executive produced by NBA All-Star, Chris Paul and 7X Grammy winner, Billie Eilish.

I’m sure you wouldn’t say it’s been obstacle free, but so far would you say the journey have been a fairly smooth road?
There are always challenges along the way, but for some reason with me they are always technical in nature.   There are the naysayers and everyone today has an opinion, not to mention the online trolls and bots which make it difficult for our youth today.  I have learned to ignore the negative and focus on my goals and visions and not get distracted by the noise.  We should all respect the adage of “Don’t take it personally.”

Thanks – so what else should our readers know about your work and what you’re currently focused on?
My cocker spaniel, Alex (service dog) and I enjoy bringing smiles to challenged youths and we love to meet with kids at children’s hospitals when invited by wife’s award-winning company, Le PeTiT CiRqUe.  I’m most known for my books on plant-based and veganism insights and guidance. I focus on animal rights and help to fund projects I believe will educate the public on animal rights advocacy and eating healthy non-animal and non-dairy foods.

My latest venture is called Sea Lion Protection Foundation.  SPF patrols the local Dana Point Harbor and Newport Beach marina to identify sea lions who have been caught by fishing wires and who are desperately in need of assistance.

My other project that I am currently focused on is my third book and very important to me.  This new book helps raise awareness of the dog meat trade and shows Korean children that dog is man’s best friend and not food.  While many children in South Korea are dog lovers, many of them have parents and grandparents who are still consuming dogs.  This book is planned to be released in Korean and English in 2022.

Have you learned any interesting or important lessons due to the Covid-19 Crisis?
Yes, unfortunately Covid-19 was a major blow to animal rights activists in the field.  When the pandemic hit and we were all forced indoors, thousands of animal activists were no longer able to educate and show the public the truth about factory farming, big agriculture lies, and what they are doing to animals and the food we eat.  This is why books, YouTube, Vimeo, Netflix, Hulu, television and film have become key for Vegans to open the public’s eyes to the truth of where their food comes from and why is it so bad for them and our planet.  On a positive note, we are making strong headways with dairy-free milks and plant-based meats for the public to enjoy. 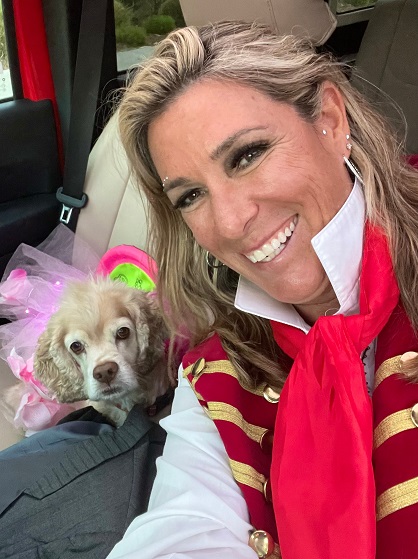 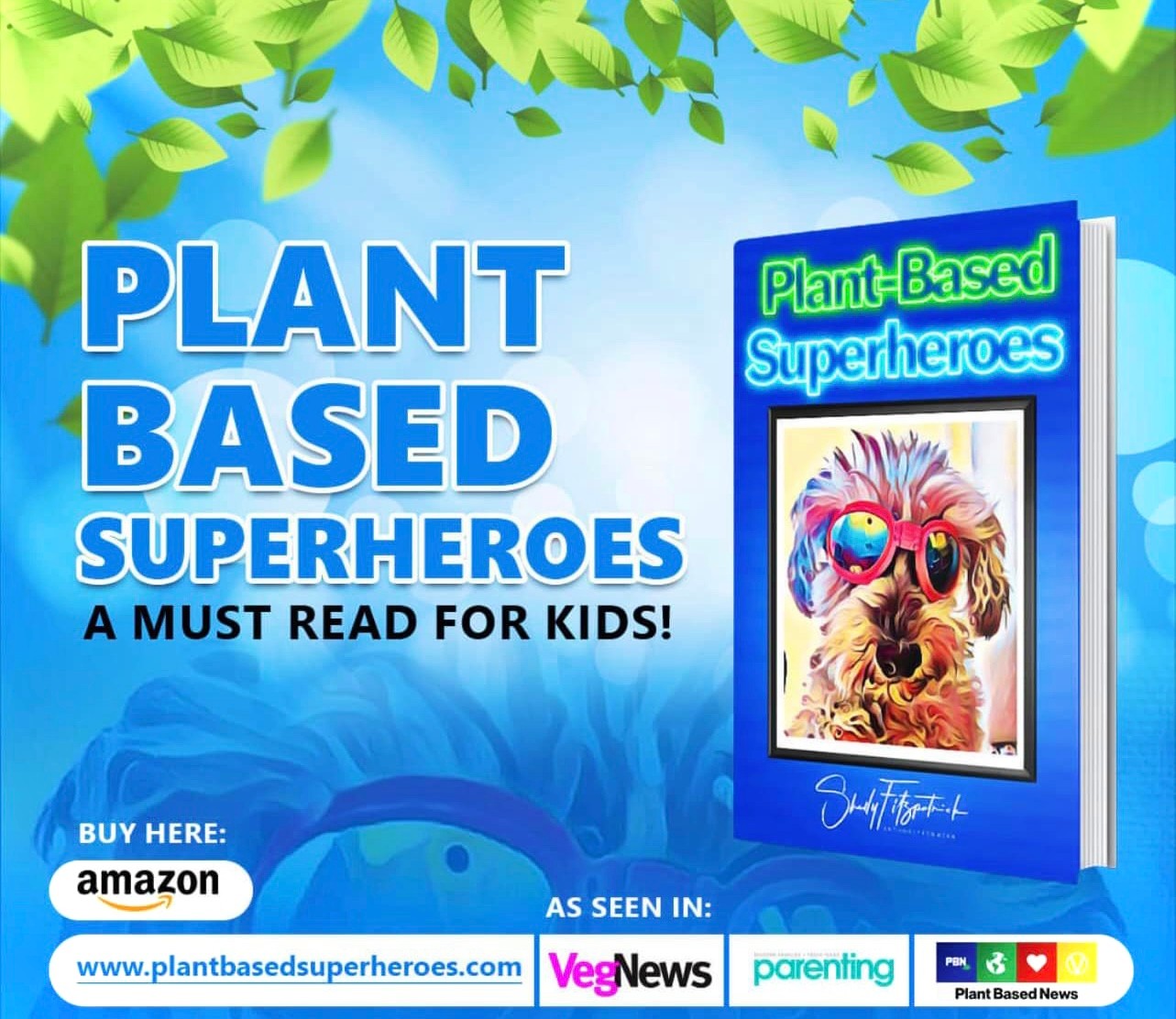 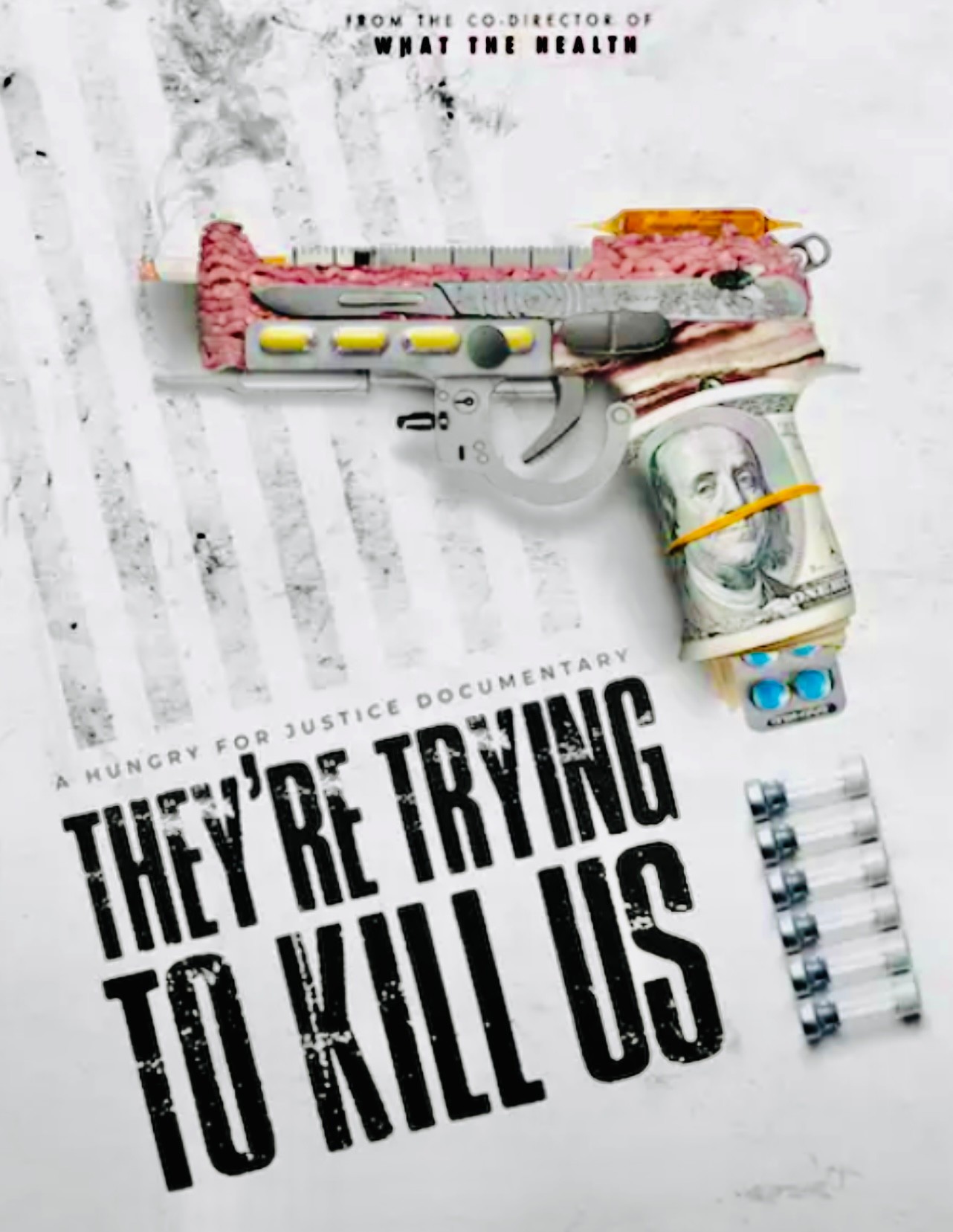 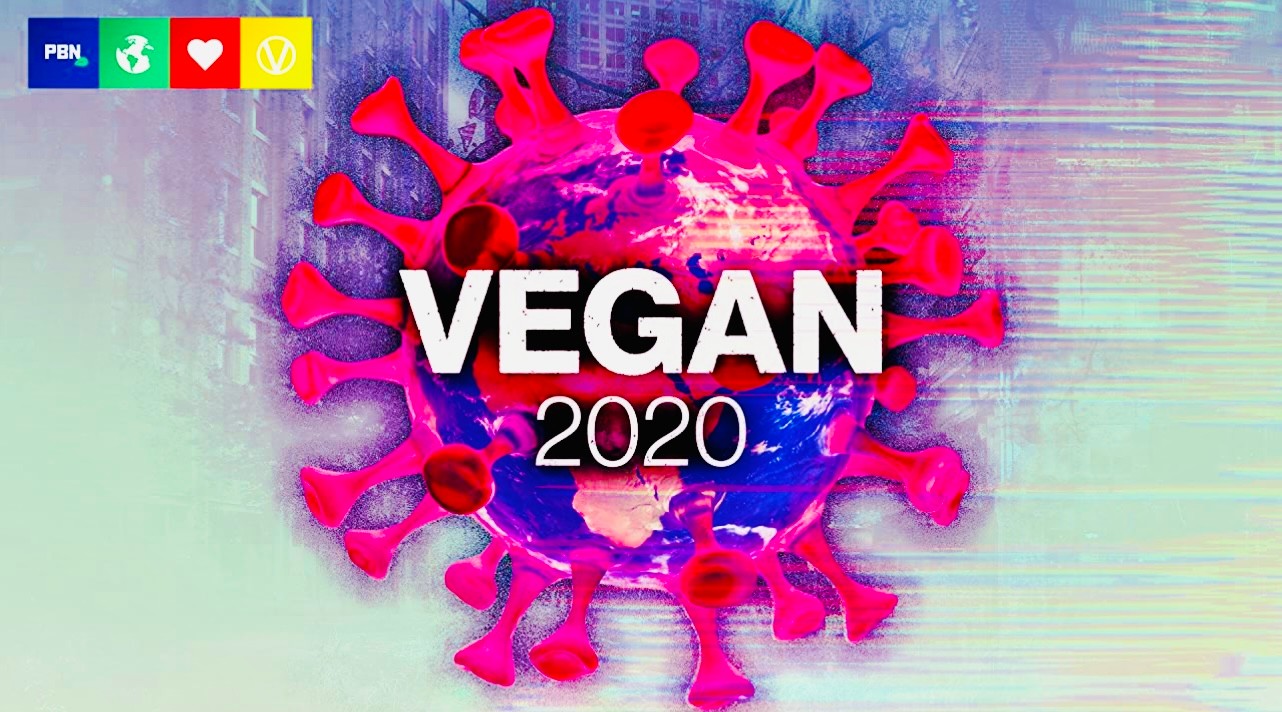 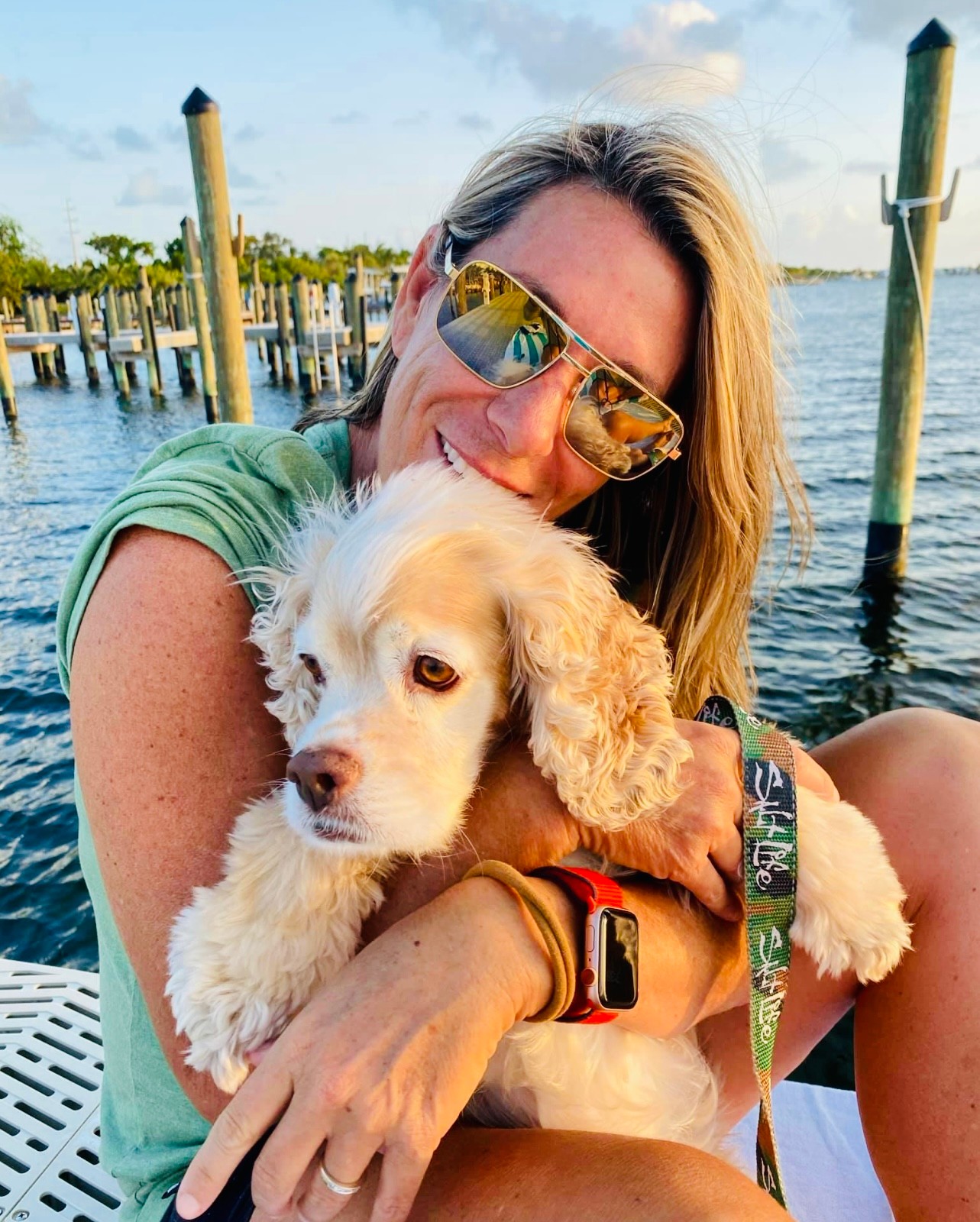 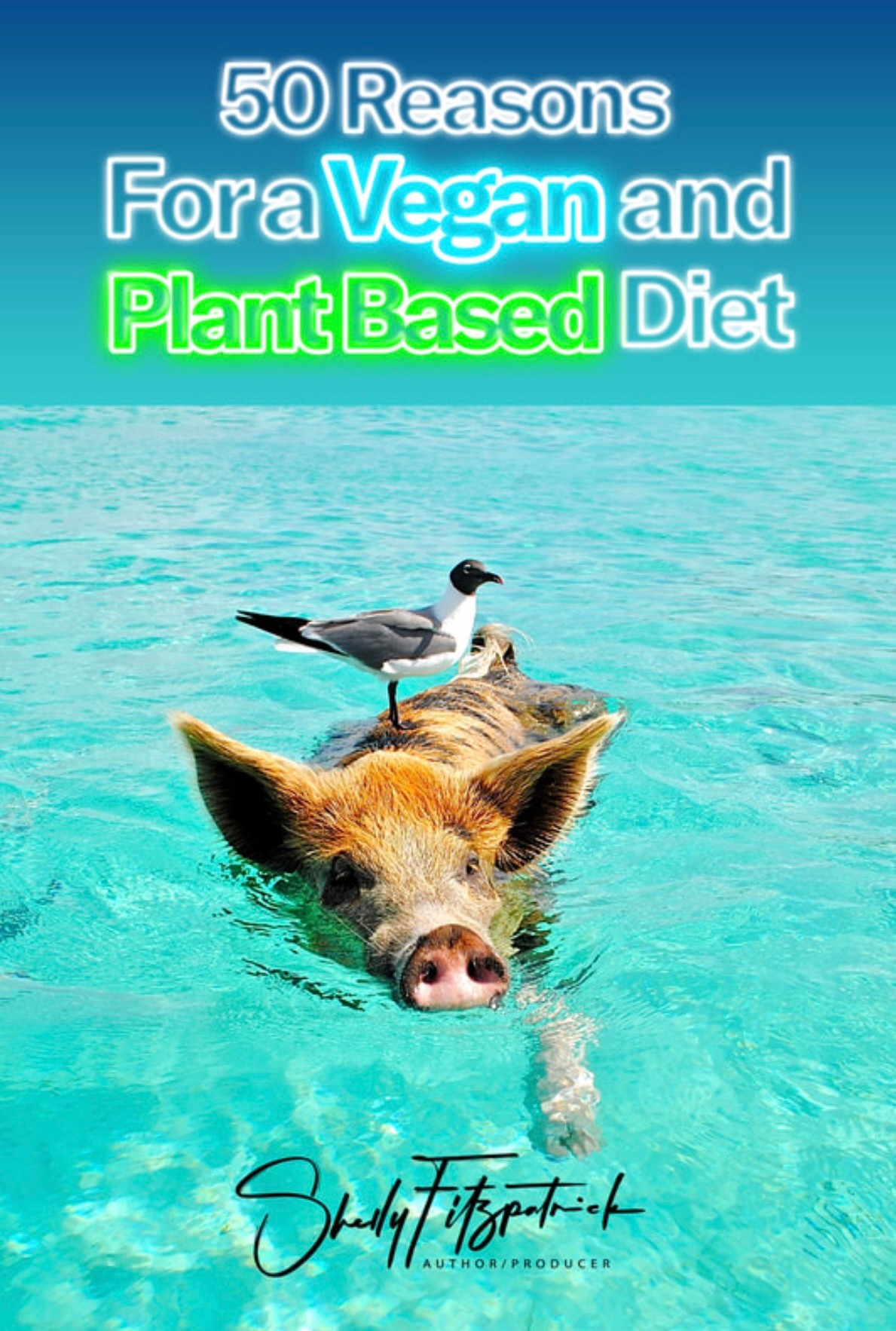