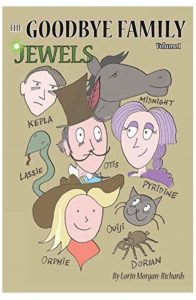 Today we’d like to introduce you to Orphie Goodbye.

Hi Orphie, please kick things off for us with an introduction to yourself and your story.
My parents are Otis and Pyridine Goodbye, and we run a funeral parlor inside our home of Slug. Slug is an unincorporated area just outside of the town of Nicklesworth, which you may have heard of. We live in an old giant burned-out tree, a victim of the war by Baron Von Nickle, a leader of this area. You can read all about it in the historian’s accounts: ‘Me’ma and the Great Mountain’ and ‘The Goodbye Family and the Great Mountain.’ My father, both a hearse driver and handy with a hammer, modified the tree for business and pleasure. It is surrounded by a gloomy cemetery, just the way we like it. Our family also has a storefront in town where we keep our carriages, caskets, grave supplies, hay, and such for our horse Midnight. Outside of our horse, I have a pet Needlepoint tarantula named Dorian, a Siamese cat named Ouiji, and a poisonous snake named Lassie. They all have been appointed deputies of Nicklesworth, but that’s getting ahead of me. Speaking of ahead of me, I should mention my mom Pyridine is the matriarch, mortician, and witch of the family. She rides a trocar around town for house calls, and I also have an older brother named Kepla, but I haven’t seen him in about a year. Oh wait, that’s not true. I saw him outside the other day eating crickets. My memory is full, I guess, as I’m so busy.

We all face challenges, but looking back would you describe it as a relatively smooth road?
Along with school, I help around the house as a gravedigger and took on the sheriff’s role in town when the Fire Ant Gang made off with our constable. Why me? You might ask, well, I’ve been told I have the strength of twenty men, which comes from my mother’s side of the family, genes of a siren and a strongman, but I’m also not scared of nothin’, and well, I’m just right for the job.

As you know, we’re big fans of you and your work. For our readers who might not be as familiar what can you tell them about what you do?
As sheriff, I’ve dealt with many adversaries and had many adventures. Thankfully, the whole town has been under the watchful eye of historian Lorin Morgan-Richards. He is a writer and illustrator who has documented many of it in his comic strips, books, and something called animated shorts. He tried to explain it to me, but honestly, he is a bit of an odd-stick, so you’ll have to take my word for it. Maybe you’d like to check them out: https://www.youtube.com/user/aravenabovepress

Where do you see things going in the next 5-10 years?
Well, being the latter half of the 19th century, the new railroad and things to fiddle with now – progress they call it. It’s tough to say. There’s nothin’ better than saddling up with my cat, snake, and spider and roping up the bad guys. (Historian interrupts) In less than five years, the historian tells me he plans to have a long-moving picture about my family, the Goodbyes; he calls it a movie, whatever that is. Maybe it’s like those moving photographs made by Eadweard Muybridge or something. Boy, I like that name Eadweard. Don’t you? 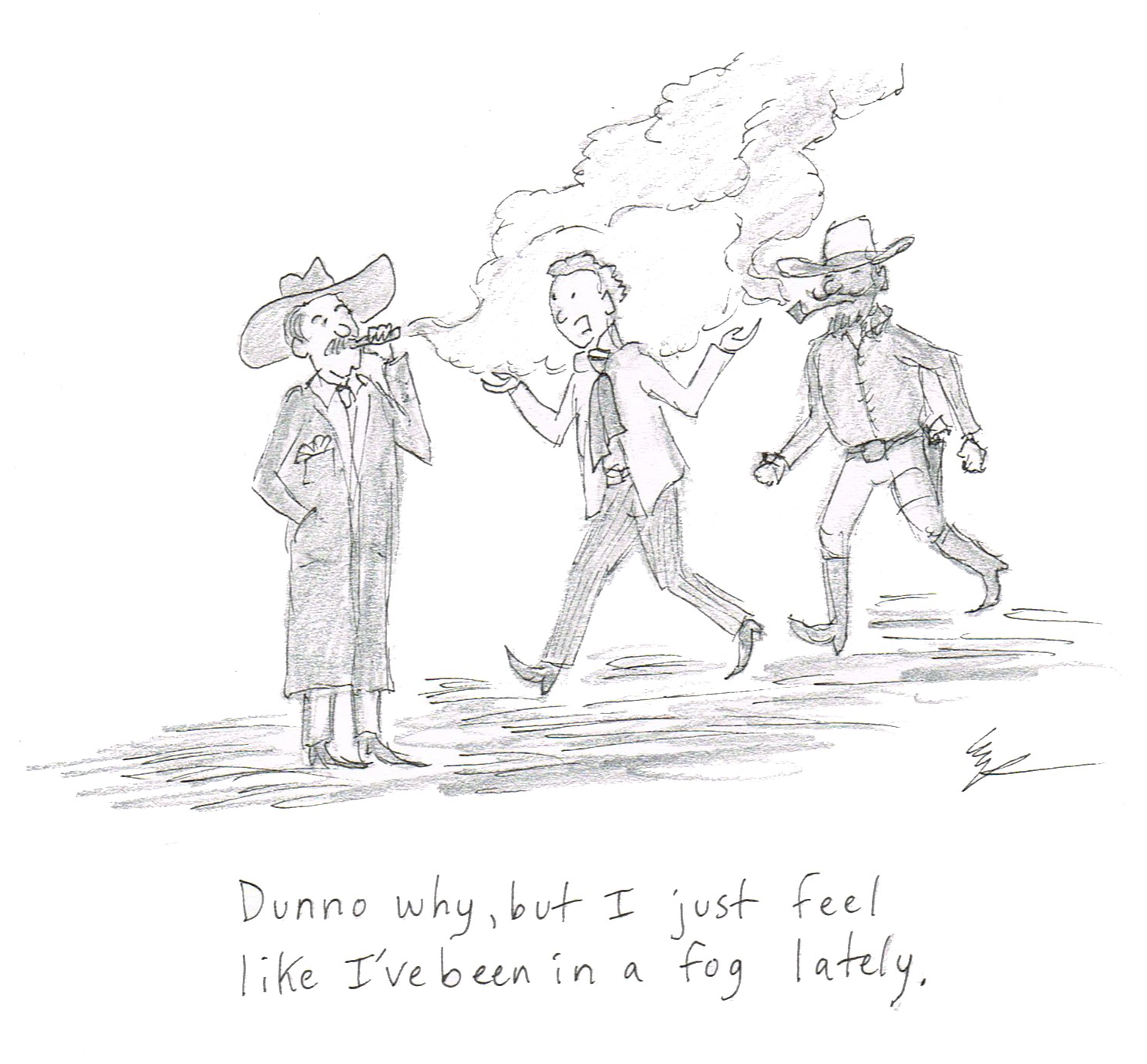 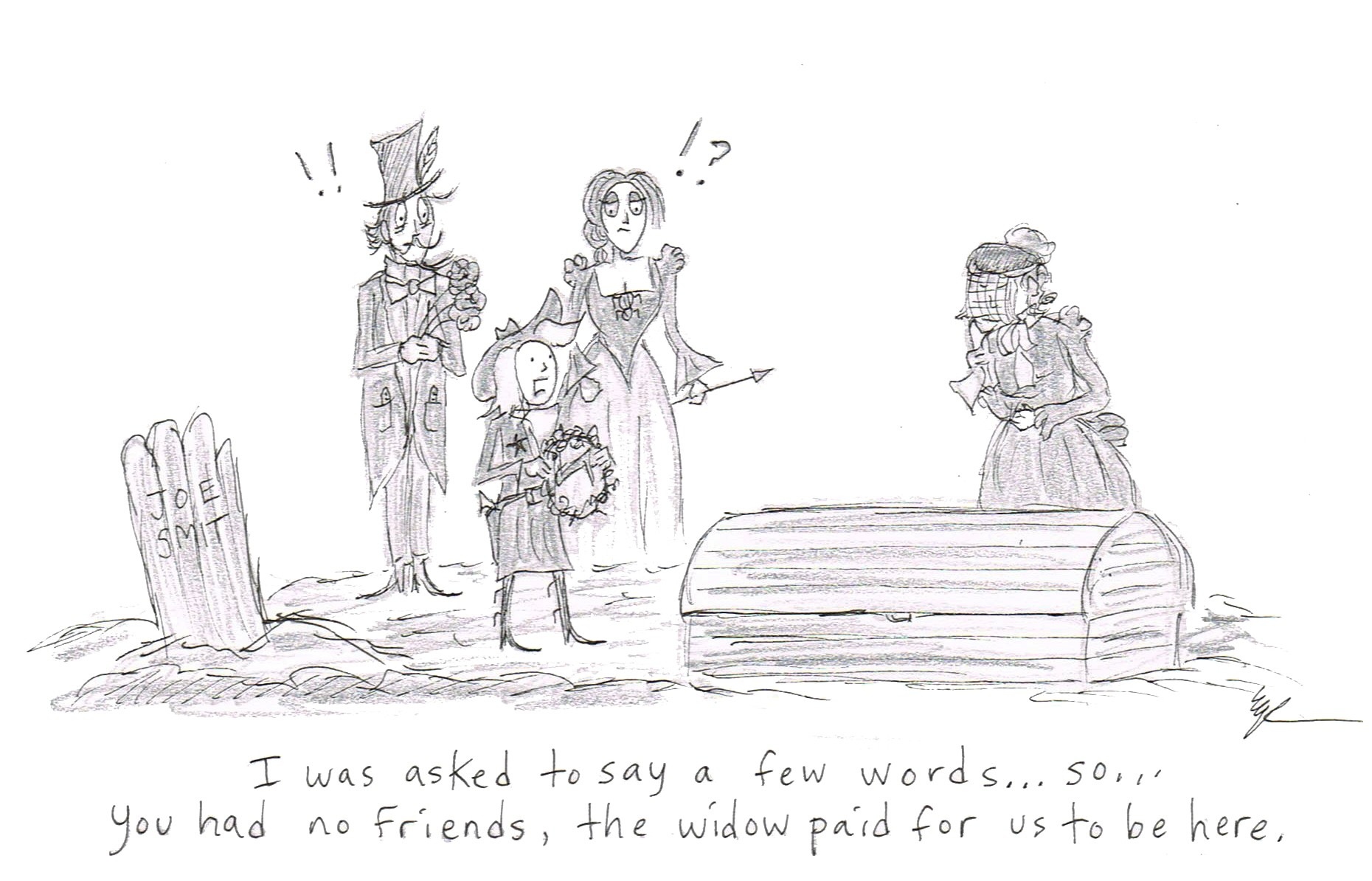 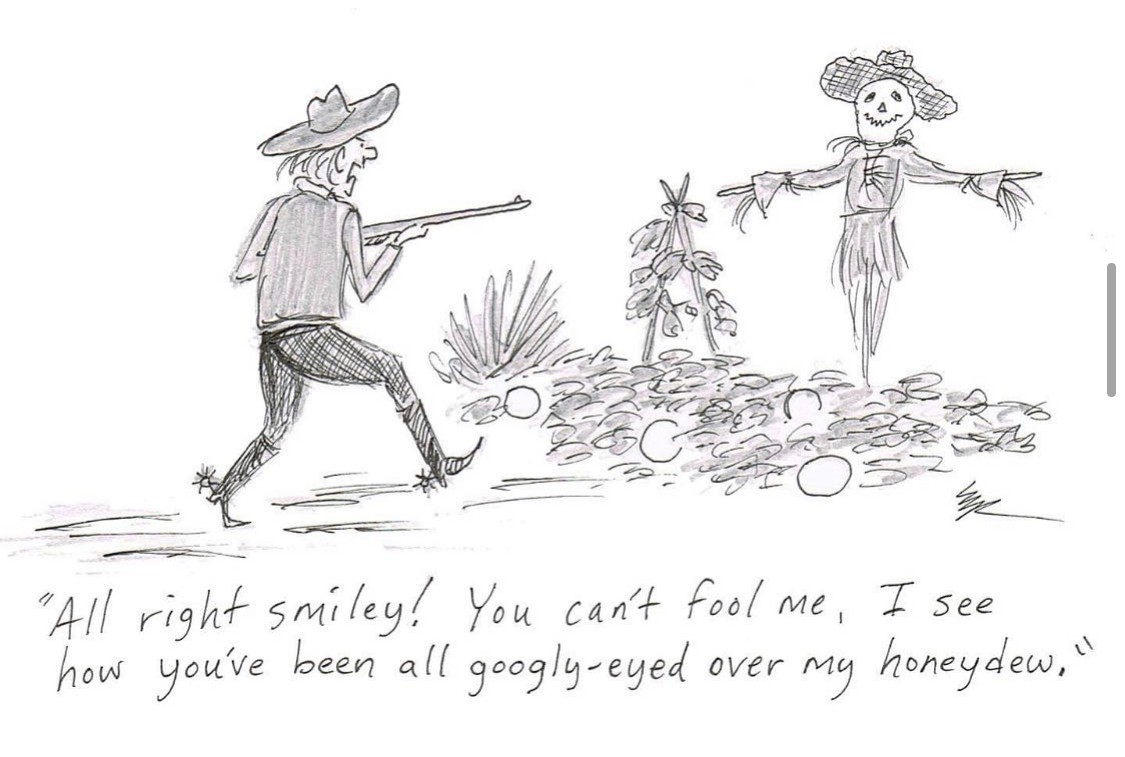 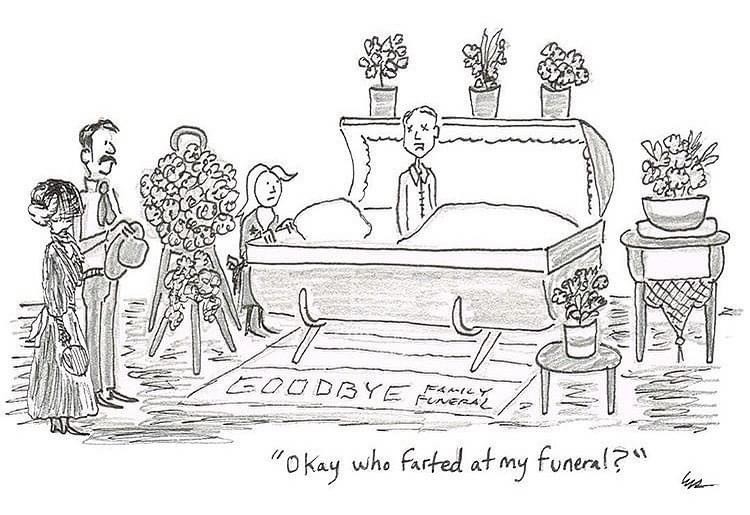