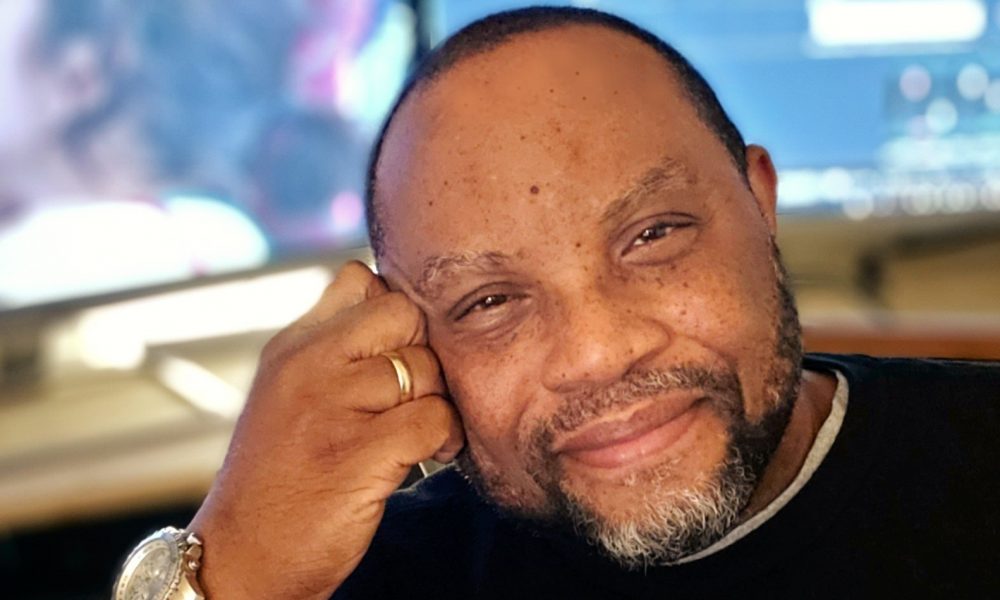 Today we’d like to introduce you to James Goins.

Hi James, so excited to have you on the platform. So before we get into questions about your work-life, maybe you can bring our readers up to speed on your story and how you got to where you are today?
I started my journey in the Summer of 1994 after meeting Nile Rodgers. I was invited to the scoring session for Beverly Hills Cop III at Paramount Studios where I had the opportunity to speak with John Landis about his vision for the film, Niles about the music, and the orchestrator on his role. I knew I could do this. I already had musical leanings in that direction being a classically trained musician. The only caveat was my wife was pregnant with our second child and not feeling the adventure I was about to embark on, she gave me an ultimatum, “You’ve got one year to finish.” She said. So, I got to work!

I quickly began to search around for schools I could afford and that had a reputation for teaching the craft of film scoring. This landed me at UCLA Extension. It was a two-year program. I quickly found out I was the only African American composer in the program at that time. At 31, I was about ten years older than my classmates, had a family, a mortgage, and a full-time teaching job so my focus was keener. I didn’t have time to screw around and because of that, I found I had more in common with my instructors than just music.

I finished the program in nine months! One year and three months ahead of schedule. My schedule was brutal:

You learn a lot about yourself under those conditions. I learned nothing is impossible if you want it bad enough. I was 31 then.

I’m sure you wouldn’t say it’s been obstacle free, but so far would you say the journey have been a fairly smooth road?
The challenges I faced getting work at that time after finishing the program were monumental, to say the least. Even though I was classically trained, learned the craft at the hands of working composers in the industry, and was able to do the work as my demo attested to, the perception of what I could do was, I think, hampered by the perception of what black musicians could do musically.

The unintentional pigeonholing of musicians of color who are only great at Jazz, Funk, R&B, or Hip Hop played an unfortunate role for me when taking face-to-face meetings. (I didn’t sound ‘black” on the phone.) This was 1995 after all and Hip Hop was in its glory days. So, I guess a black guy looking to write film scores and not pop songs for the soundtrack was a little too risky to chance back then. It was early in my career and although my twenty-something classmates were to some degree easily able to get paid internships or snag those indie film projects, I had to travel a different road to achieve my dream and that was fine. Perseverance always wins.

Nonetheless, I completely understood even though I didn’t like it. I knew my journey would be slightly more challenging. Besides, up until then, the only black film and television composers doing it consistently were Stanley Clark, Terence Blanchard, Steven James Taylor (who was kind enough to invite me to a scoring session) Kurt Farquhar, and Quincy Jones, and Q had long since left that scene. I had the skills but no access. But that all changed in time.

Appreciate you sharing that. What else should we know about what you do?
I write musicals, screenplays and compose music for television and films. I also write concert music and soundtrack music for listening.

I’m most proud of the fact that I’ve been able to pursue my creative career and continue to make a living at the same time. I started my journey early but had to make sacrifices which delayed my entry into this creative space for a long time.

The positive outcome from that delay was helping to raise our three children, retiring from a 24-year teaching career, starting two businesses, releasing four CDs of my music, directing three films, writing four plays and four musicals, and yes, scoring a few films along the way.

As a composer, I believe my musical voice is even more relevant now. I think my work can offer some interesting musical insights, textures, and reflections to serve a project or a director’s film and vision. I’ve also come to believe that perseverance dictates every person arrives at their desired destination exactly on time. My life experiences have helped to inform my creative choices and made me more sensitive to the needs of other creatives. So at 58, my powers are patience, listening, and consistency.

Are there any apps, books, podcasts, blogs or other resources you think our readers should check out?
For screenwriting and playwriting, I use Final Draft. It’s been around for decades and is the industry standard for sharing your work for film or stage. For music composition, I use Finale another longtime application with a solid background to help composers realize their musical ideas. Last I use Cubase as my DAW (Digital Audio Workstation) to record my music ideas and score to film.

In regard to resources, I am a member of The Dramatist Guild of America, The American Composers Forum, The Playwrights Center, The National Association of Negro Musicians, Inc., Composers Diversity Collective, Theatre West, The Society of Composers & Lyricist, and the American Society of Music Arrangers and Composers. All these organizations help to keep me in the loop in terms of what’s going on in and around the creative landscape and what opportunities are open for creatives like me. It also helps maintain contacts, relationships, and lifelong friendships. 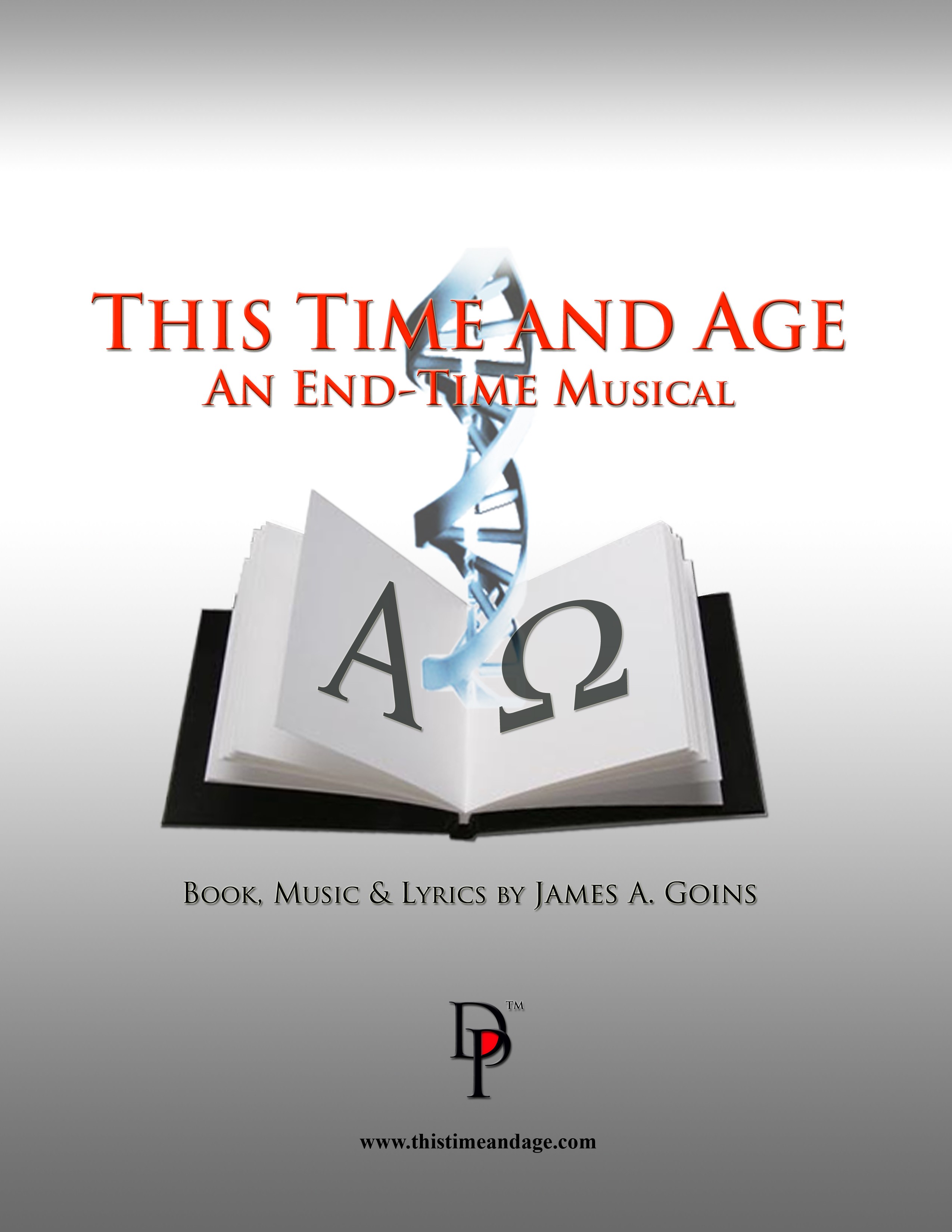 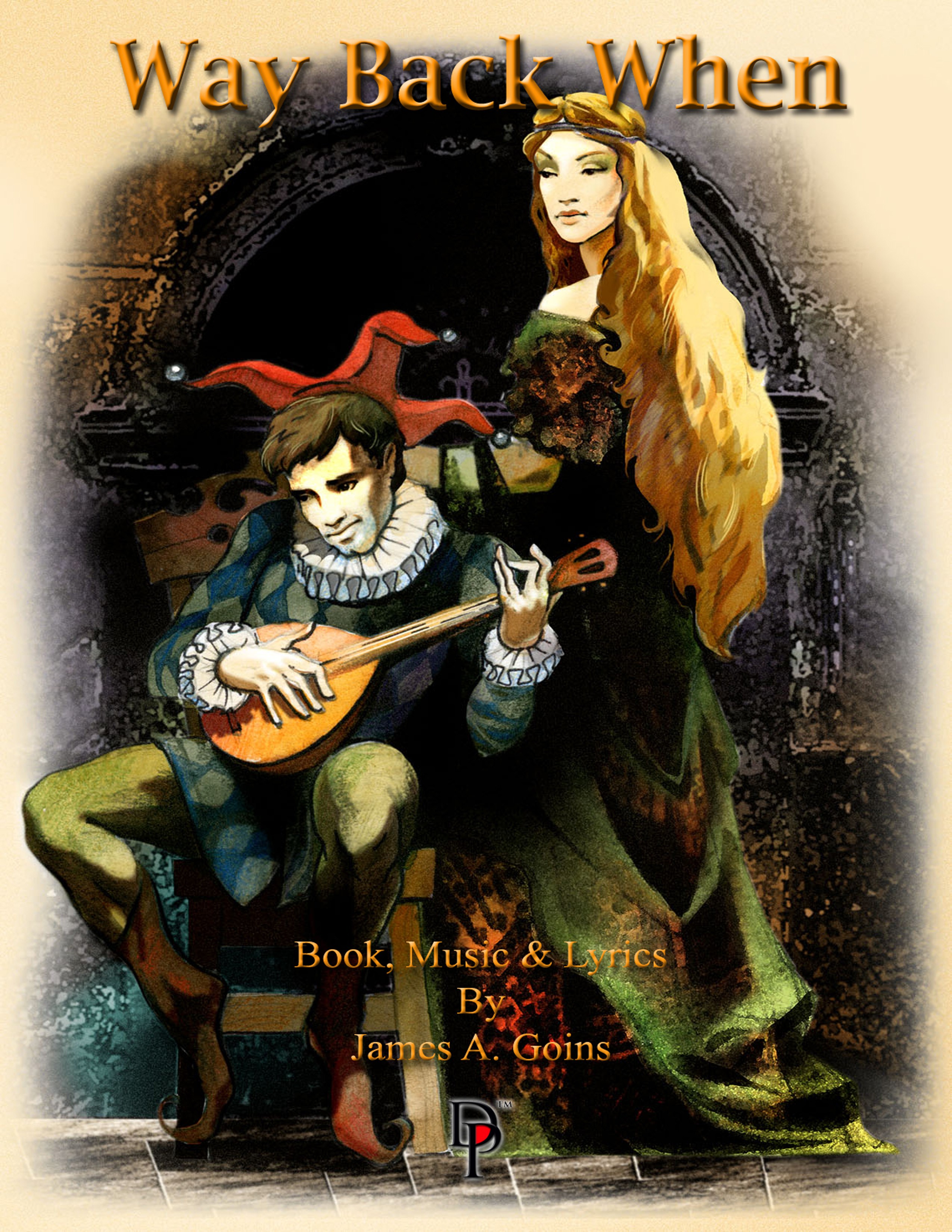 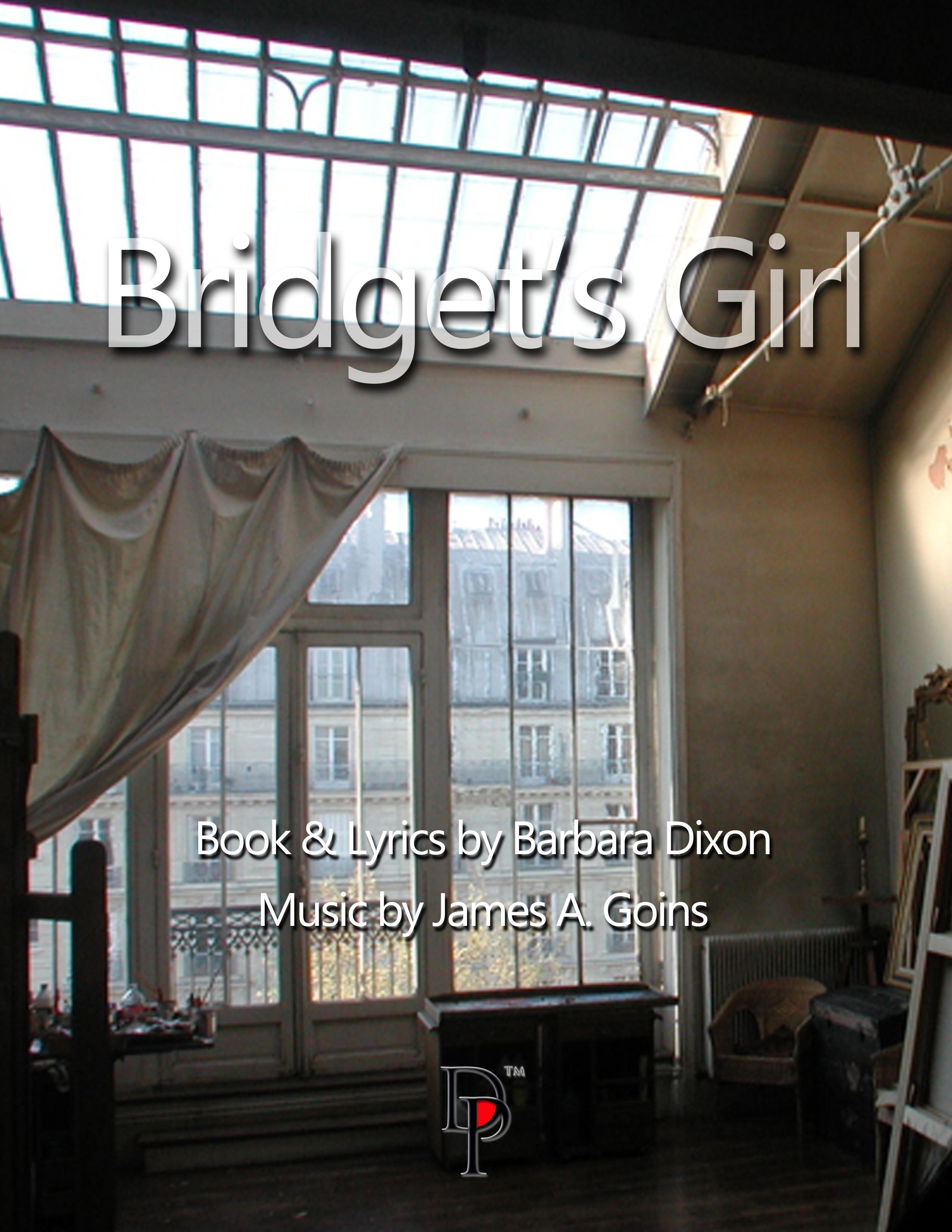 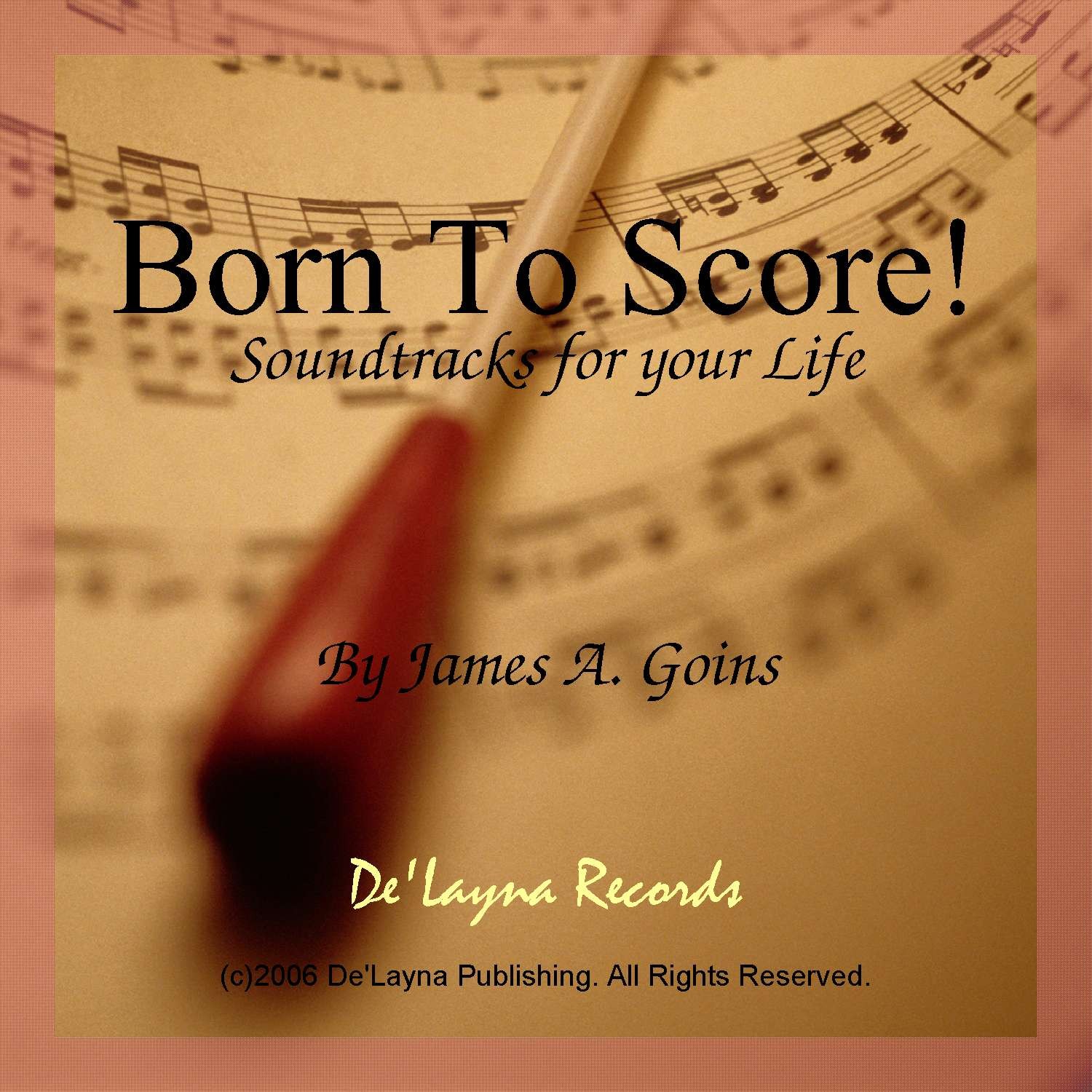 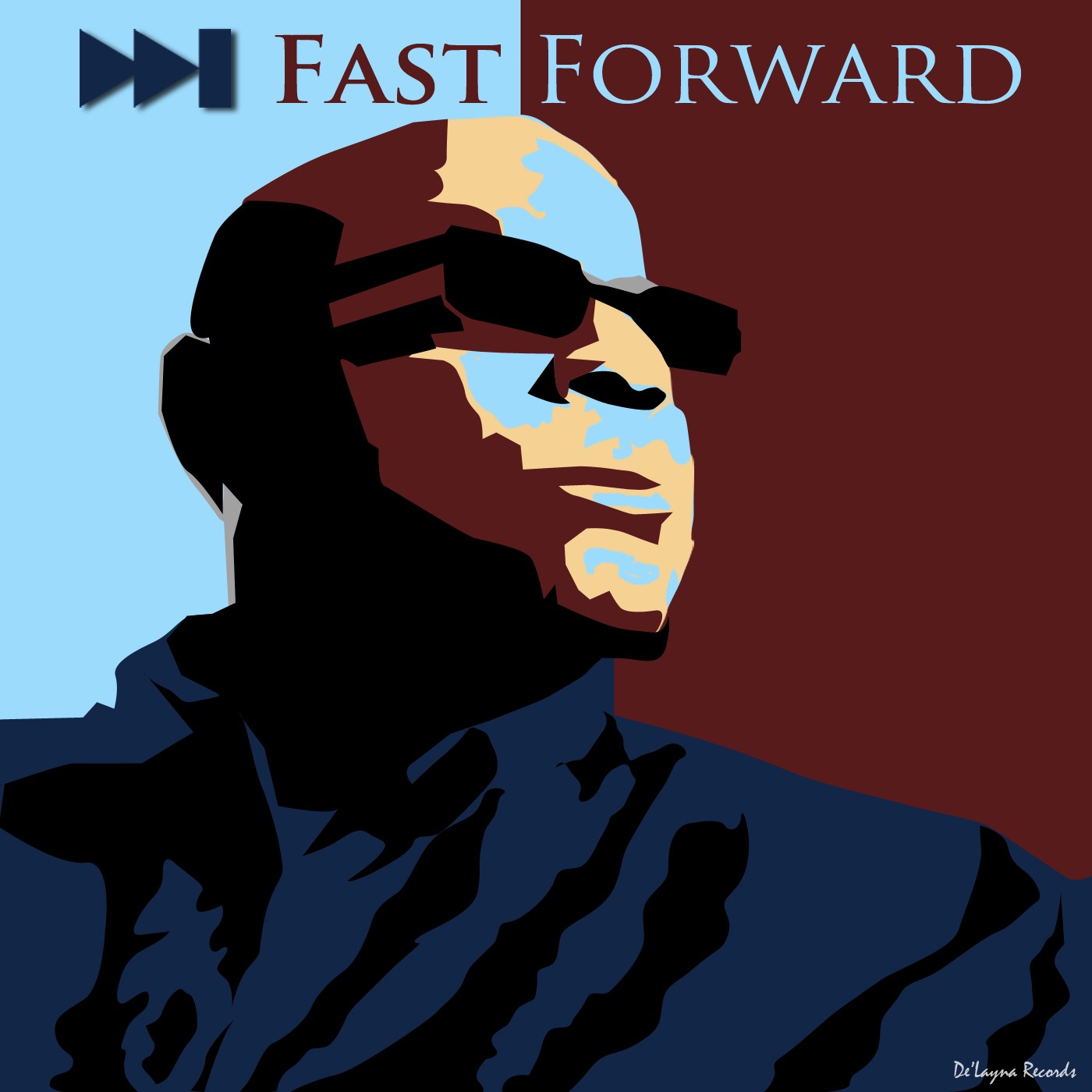 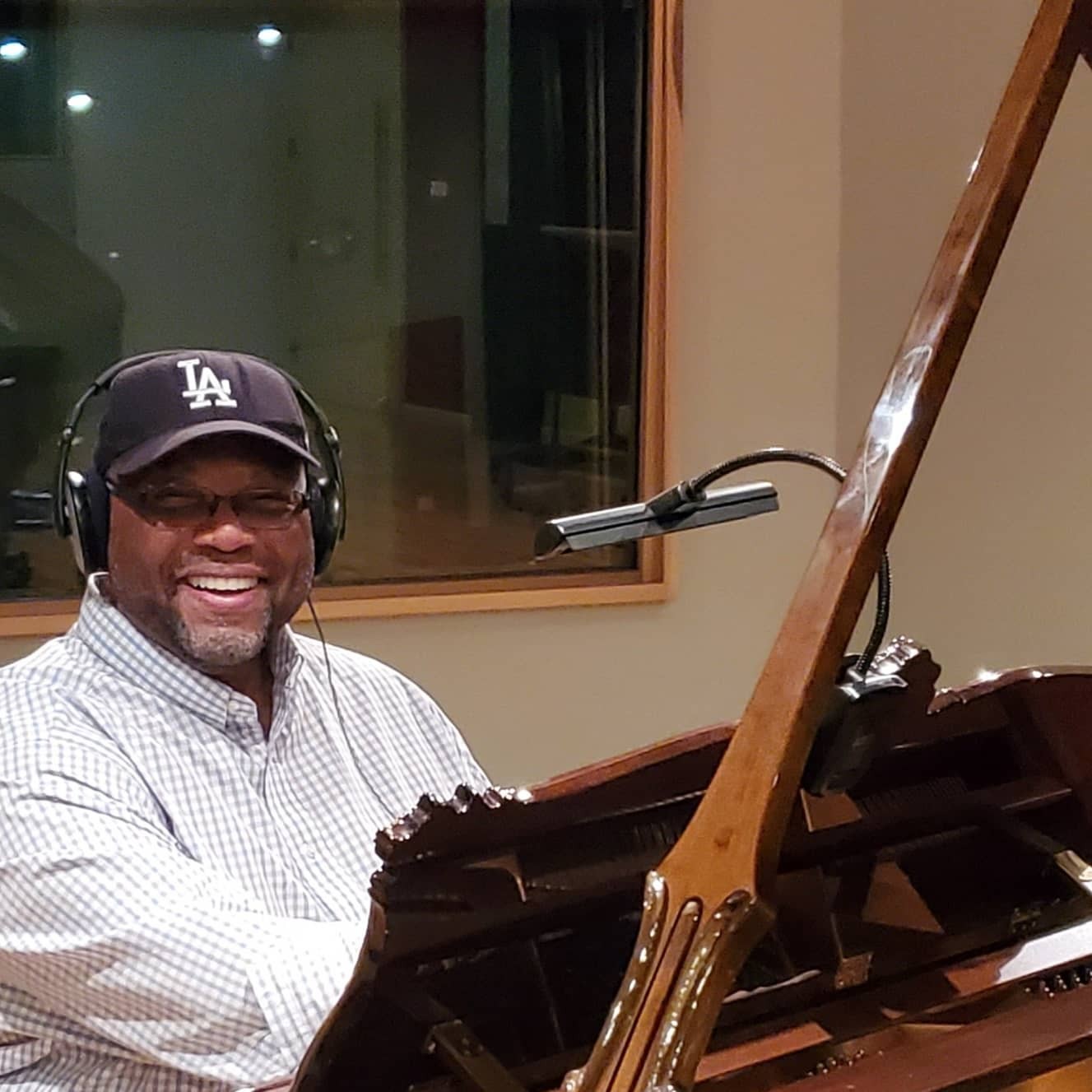 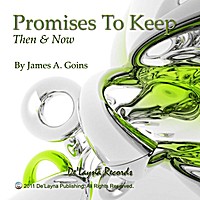 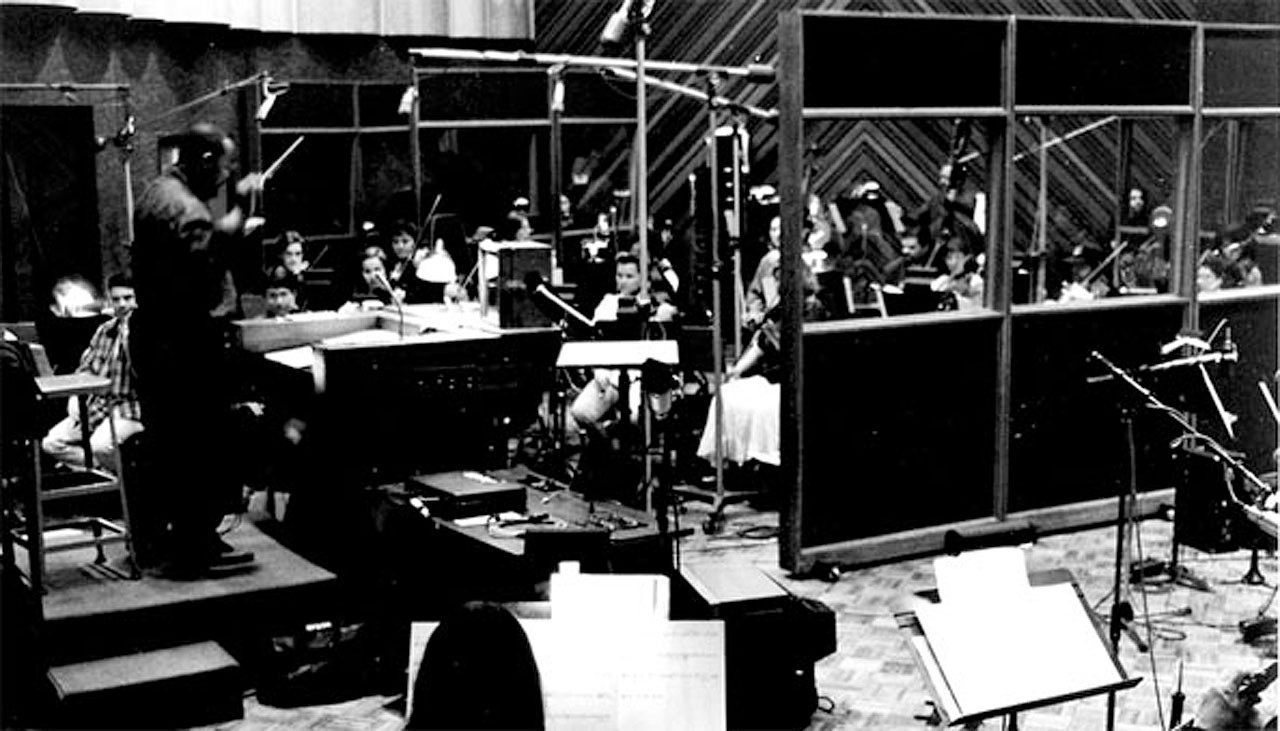