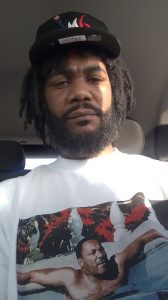 Gage, we appreciate you taking the time to share your story with us today. Where does your story begin?
From Silver Spring Maryland/Washington D.C I’m the 2nd born of five kids and have an older brother and three younger sisters I attended the University of Maryland eastern shore for two years made the dean’s list in 2001 and also dropped out in 2002 to do music full time. Been in London back and forth my whole life and in 2003, I got picked to join an artist “Wonita” who was signed to innocent/virgin records at the time to go on tour with her so we ended up touring the whole united kingdom and that led to voice-over work for a radio station in the united kingdom. I was back and forth from London to the states and in 2006 came back to Washington DC for good then I moved to Miami in 2013 and I’m currently based here. I’ve always been around music my whole life my dad and my uncle his brother were DJs at one point and my mom always played Motown, Gladys Knight, Diana Ross to name a few growing up. I became the biggest Michael Jackson fan as a kid and that’s who made me want to be an entertainer. I just gravitated more towards Hiphop as I was growing up. I took music seriously in 2002 and have been doing it ever since.

Alright, so let’s dig a little deeper into the story – has it been an easy path overall and if not, what were the challenges you’ve had to overcome?
It was not easy getting to where I am now it takes consistency and hard work and also of people don’t have those traits I overcame those challenges by simply drowning myself in my art and find motivation through reading and movies and listening to artists I look up too. The major struggle I faced as an indie artist was basically reaching out to platforms for interviews or to promote my music and me being ignored because the music industry is all based on who you know or your “clout” it has nothing to do with talent now so being an artist that writes their own music and not having a lot of fame it can be an uphill battle trying to get people to listen to your music, like your posts on social media and supporting you like they do the famous artist they don’t know.

Thanks – so what else should our readers know about your work and what you’re currently focused on?
I make hip-hop music and I specialize in the boom bap hip hop sound and I’m known for making Hip-hop music. I am most proud of having Jadakiss and a few of my other favorite artists featured on my songs I’m also proud of making the source magazine rising artist of the year for 2021 and in 2022 being on the hottest artist to watch list from many hip hop publications and what sets me apart from my peers is mine is rooted in a lyric-driven style like we had back in the 90s so it gives you this nostalgic feeling when you listen

What are your plans for the future?
My plans for the future are to continue to make Hip-hop music people can resonate with. I also plan on having a consulting agency to help up-and-coming indie artists who do not know a lot about the music business. I also want to continue to make merch and someday have a flagship store in some cities then down the line, I want to produce and make movies 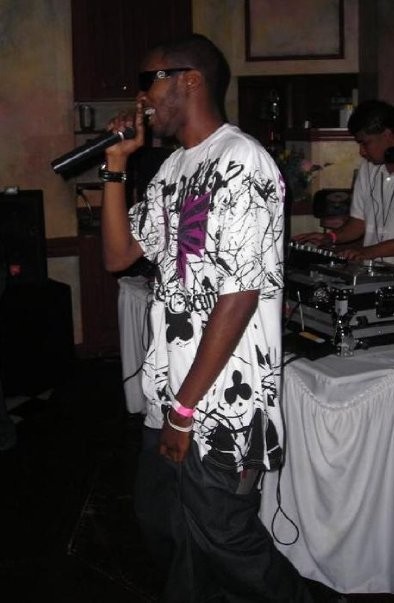