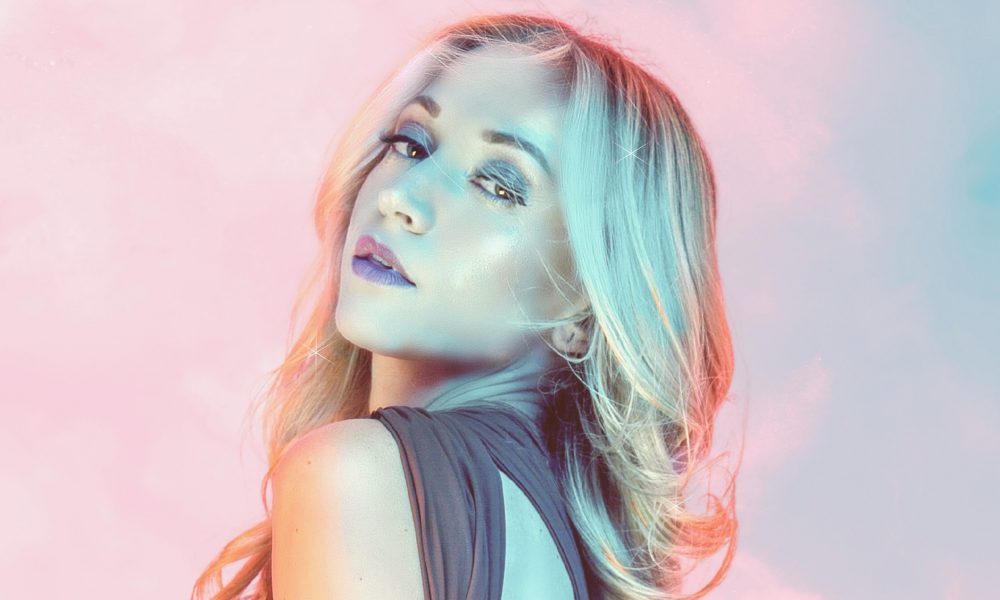 Today we’d like to introduce you to Courtney Cooper.

Hi Courtney, we’d love for you to start by introducing yourself.
I knew from an early age music and performing was what I wanted to do. I attended Berklee College of Music at 17, where I discovered a passion for recording and after graduating made the move to New York to pursue music as a full-time career. Ironically, I never studied songwriting at Berklee and really honed into the production engineering aspect of the music industry. My longtime music mentor, Normand Kurtz (known as a big time entertainment lawyer and manager for many iconic artists such as Christina Aguilera, David Bowie, The Jets, & The Doors whose father wrote dozens of songs for Frank Sinatra) really put the idea in my head and pushed me to start writing music. From then on, I became obsessed with searching for up and coming producers on the internet from all of the world, navigating vulnerable lyricism and melodies that ultimately became my first two projects, “The Light” & “Waves.” I also really thrived during the pandemic–writing, recording, & releasing half a dozen singles and have another half dozen to be released over the next few months. “Get On The Floor,” my most recent song was released November 19, 2021 and is a fun danceable mix of funk, soul, and disco.

Alright, so let’s dig a little deeper into the story – has it been an easy path overall and if not, what were the challenges you’ve had to overcome?
It’s absolutely not been a smooth road. As I’m sure most musicians would agree, it’s a tough business, which is even more tough when you are struggling to keep your music career alive while simultaneously living in NYC and financially stay afloat. Finding a work/music balance has always been and continues to be a struggle and I often find myself losing most of my time to my “real” person job when I would much rather be writing, recording, and performing. I’ve always been a one woman show in the sense that if I don’t pay my bills, there is no backup. Outside of financial turbulence, I wouldn’t say finding my voice was a struggle necessarily, but it was definitely a long road. Just becoming a woman and finding myself and who I am as a person, and then translating that into my own music and writings.

When I was first starting out, I heard from a lot of big time industry people, “You have the perfect look for bubblegum pop, etc” and blindly got lost in that for years before I stopped and said to myself, “Why am I doing this? This isn’t me, it certainly doesn’t represent me and is in no way the music I like and listen to on my own.

Thankfully, I was able to have that realization a few years ago and have really found and built music that is 100% authentic to me, what I’m going through, and musically what I love.

Thanks for sharing that. So, maybe next you can tell us a bit more about your work?
As a singer/songwriter, I have many influences. I grew up listening to 90’s R&B such as Aaliyah, Missy Elliott, Timbaland, & Mariah Carey. Having studied at Berklee, I also have Jazz influence, as well as soul and funk such as Stevie Wonder, Earth, Wind, & Fire, & Chaka Khan. All of which you can hear hints of in my own music. I grew up in an extremely tumultuous home as a child, so I often find my own music as an escape– my happy place. If you listen to my music, you will hear a lot of whimsical, fantasy inducing vibes–creating an alternate world where everything bad is shut out and in own euphoric universe.

Can you talk to us about how you think about risk?
The choice to pursue music was and is 100% a risk. I could have taken the easy road and gone to a standard university, gotten a steady 9-5, and be financially comfortable. Music saved me through my childhood and still remains my therapy, and I can only hope that my music becomes that for others. Being an artist itself is a constant risk. Putting your deepest, most personal work out for the public to be consumed–good or bad is incredibly vulnerable.

That being said, I cannot imagine doing anything else. I find such comfort and solace in music and have had numerous people reach out to me and tell me how much my music has touched them and helped them through difficult times, which is really all I could ever want. 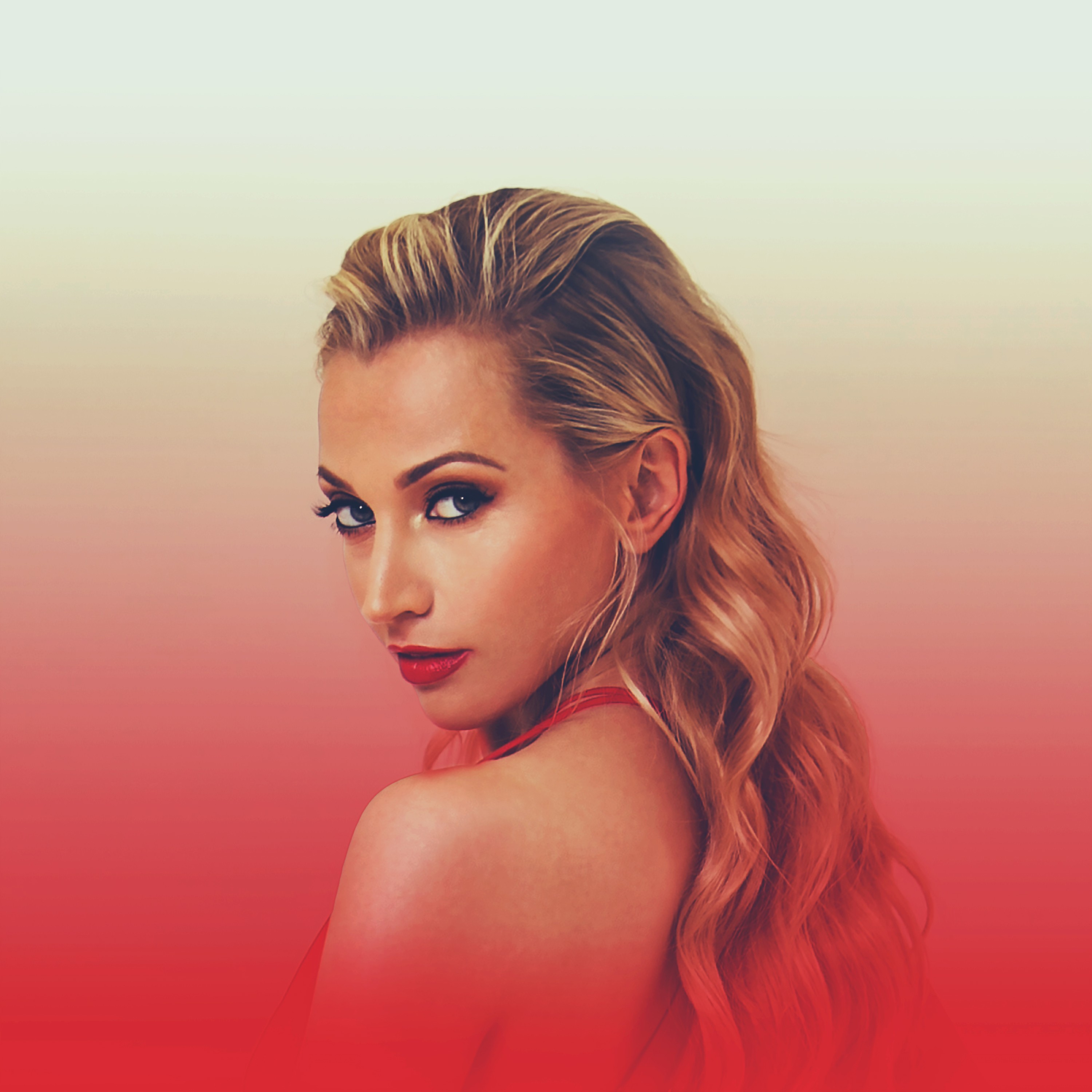 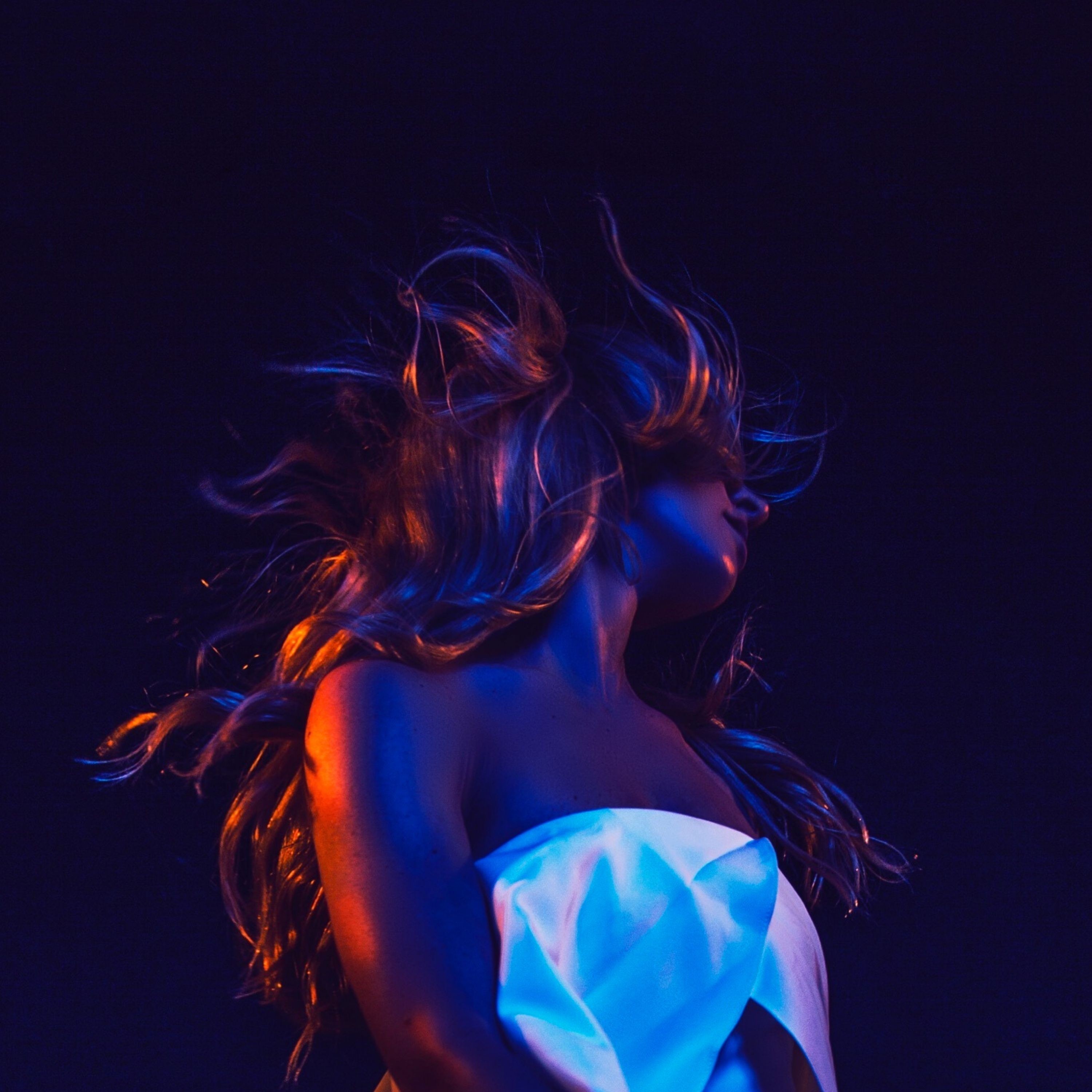 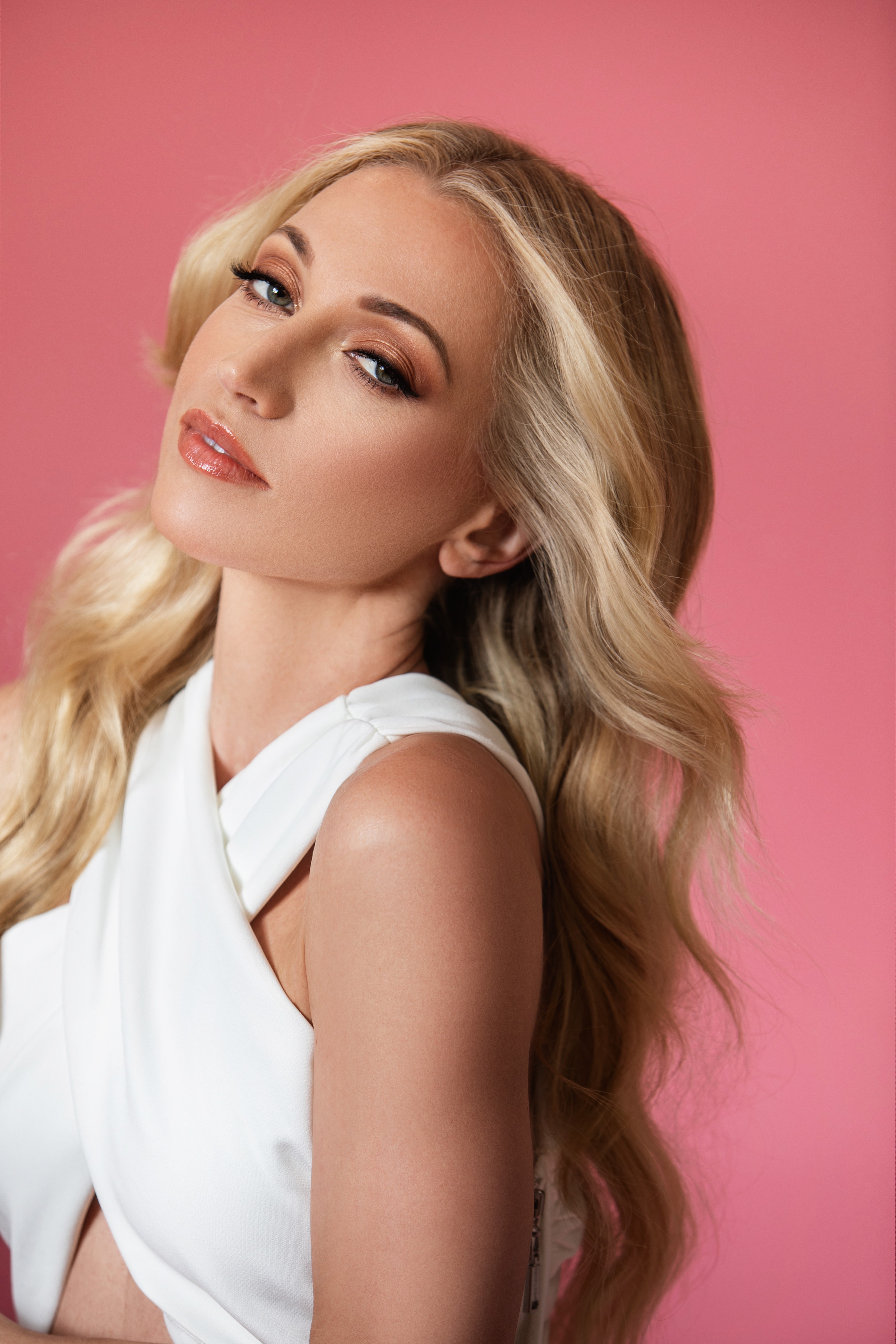 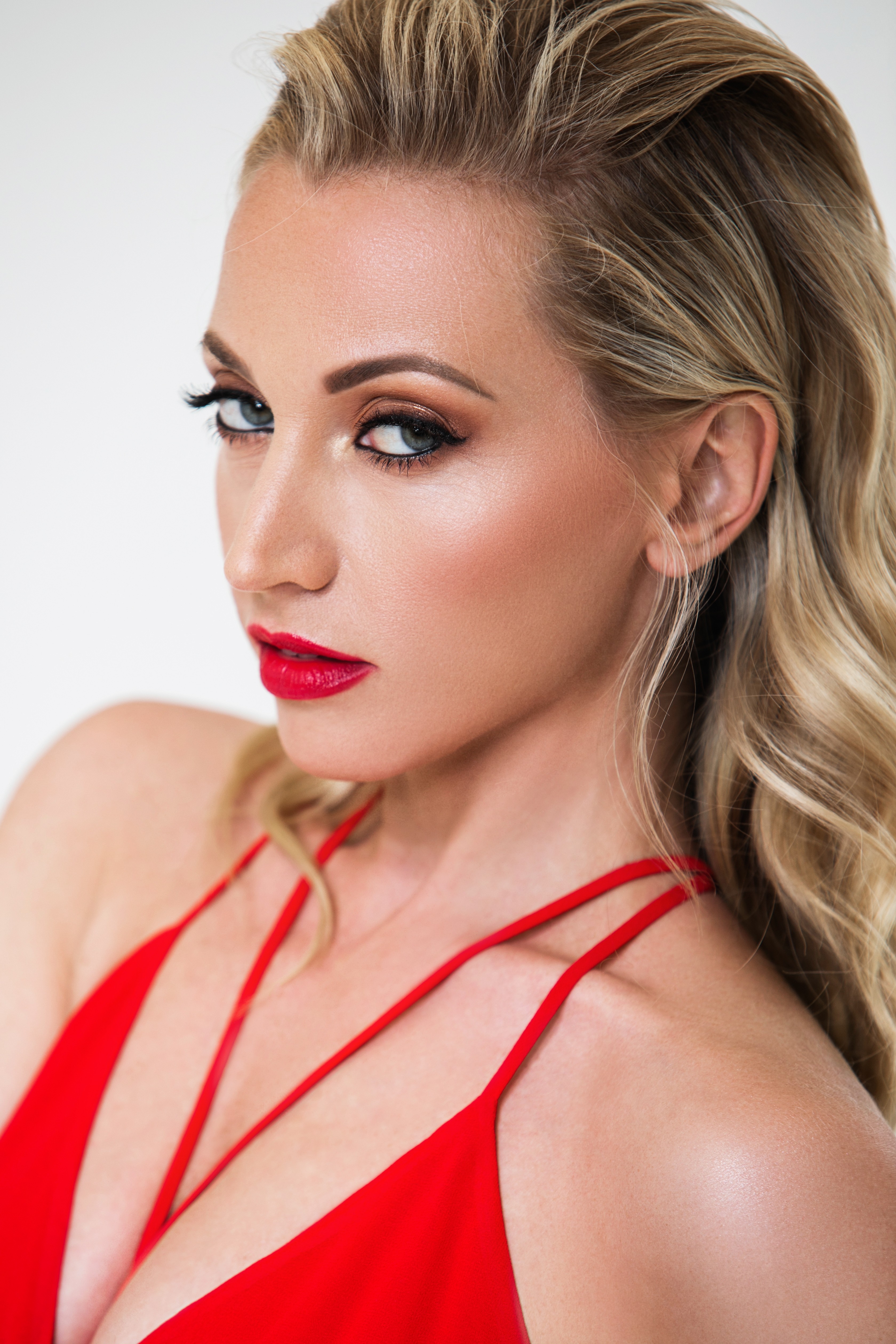