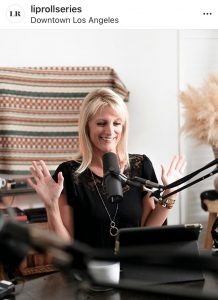 Today we’d like to introduce you to Valerie Morehouse.

Hi Valerie, so excited to have you with us today. What can you tell us about your story?
I have been singing since the age of six, sing all through school in Surrey, England where I was raised from six months to ten years old. I came back to Huntington Beach, California with my parents and attended grade school where I performed in all the musicals. I went onto Mater Dei high school in Orange County and continued with choir and the leads in all the high school musicals.

I then was offered a vocal scholarship to Chapman University in Orange County and studied voice, music, and was in the chamber singers choir. I also received a BFA in Journalism. I had struggled with Vocal nodules for years going from teacher to teacher and they seemed to make me worse. I finally got some help in college and dove into speech pathology books, studied speech and vocal rehabilitation myself and began to heal my nodules. In 1990 surgery was not an option as it was still antiquated and risky. I healed myself and graduated moving into the music industry at Abbey Road and Maverick Record’s where in marketing and sales for the label. I realized very quickly that was not my calling as I wanted to be doing something with voice and music. My father became very ill and passed away in my 20’s and I realized teaching voice and learning more about rehabilitation for singers was what I was supposed to be doing.

I quit my eight year career in the music industry and began teaching singers full time. I aligned myself with laryngologist surgeons and began to learn from the best. I’ve been teaching for 25 years now and I rehab and train some of top singers from nodules, polyps, hemorrhages, vocal scars, vocal dysphonia, and more…I train some of the top singers to be athletes as they need to perform night after night on tour, in the studio and sing for film and television. Some of my amazing clients include Miley Cyrus, Sia, Sam Smith, The Chainsmokers, Noah Cyrus, Avril Lavigne, Five Seconds of Summer… I also vocal coached all the actors for the tv series “Nashville”, the cast of the tv show “Lucifer, the movie Clouds, The High Note with producer Rodney Jerkins, and many many more… I love my job and every last singer I train understands their instrument inside and out and I’ve never had a singer not attain 100 success on my watch which I’m very proud of.

Alright, so let’s dig a little deeper into the story – has it been an easy path overall and if not, what were the challenges you’ve had to overcome?
Struggles include major cases like thrust cancer patients, clients with scars, major damage from bad training or no training at all. Getting singers to realize singing is athletic, the ego cannot be involved in the lessons.

Appreciate you sharing that. What else should we know about what you do?
I’ve worked with many doctors and surgeons regarding the voice and built a great reputation amongst the medical community. I always strive to learn more but also know my boundaries and believe we are only strong with a great team around us.

What do you like best about our city? What do you like least?
Love the vibe and artistry. All the shops and you can walk everywhere. Many landmarks and most of the studio action and entertainment industry. 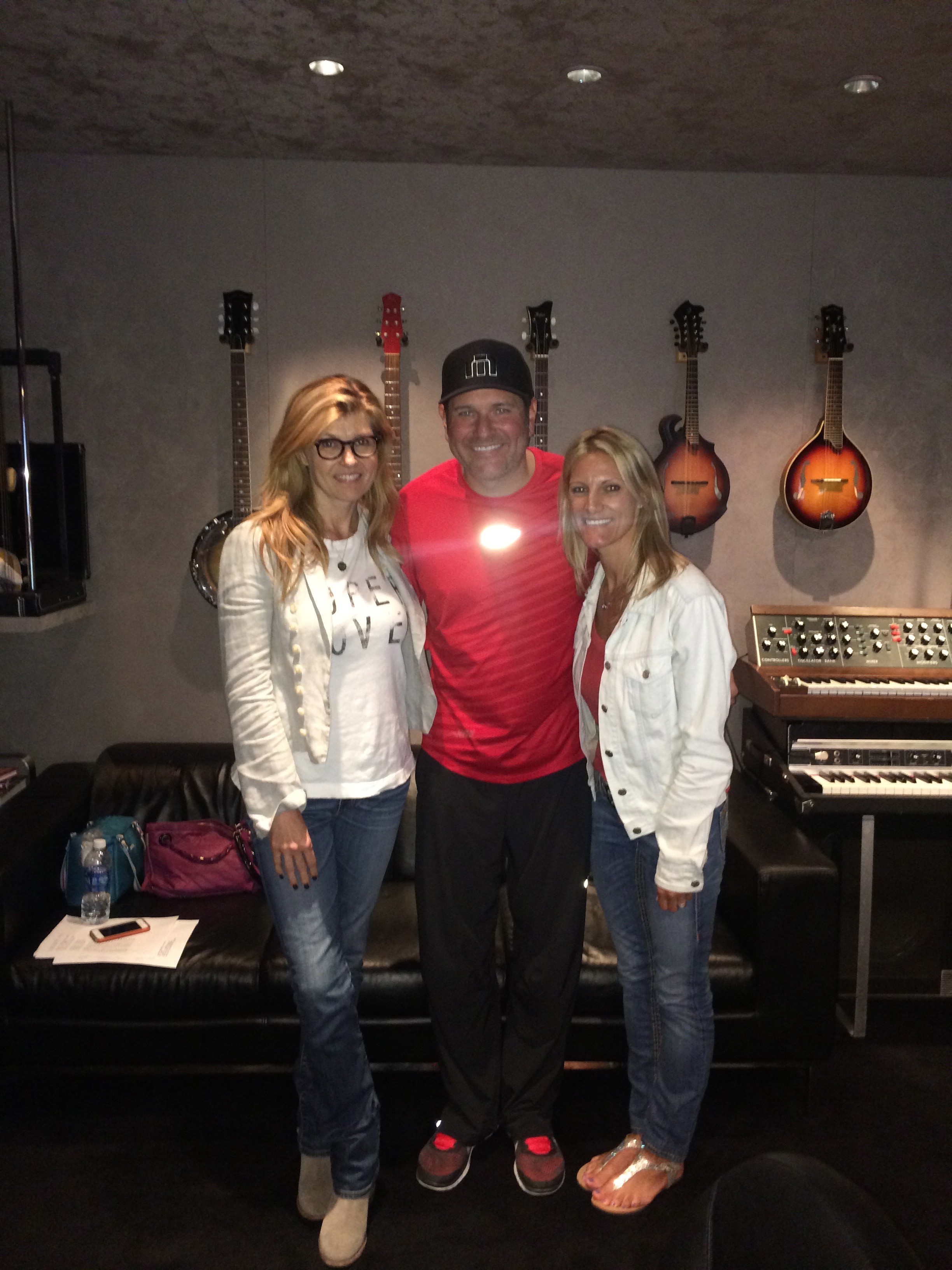