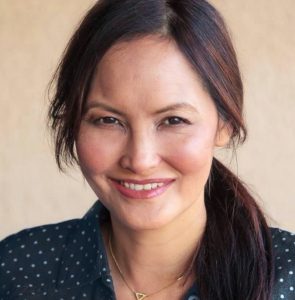 Today we’d like to introduce you to Meilani Wenska.

Hi Meilani, so excited to have you with us today. What can you tell us about your story?
I started out in the film industry a while back when I was dating an indie film producer. He asked me to help him out on an ultra low budget film tout by the Salton Sea that was a sort of post-apocalyptic desert adventure. I was a PA but was actually doing a bit of everything–one day I’d be building dolly tracks, another day I’d hold the boom, another day craft service. Then one day they asked me to be an extra and I got to play a cannibal, and they decked me out in a cute caveman outfit with a funky mohawk. I thought, “Here ‘ve been slaving away in the sun running here and there while the actors have kicking it in the shade, waiting for their moment, and then *bam* they get to be all savage and cannibalistic. So of course, I was sucked into acting from that day onward and I began in classes. A few years later, I wrote a feature or two and one made it to the semi-finals of Final Draft’s Big Break Contest. So I decided to shoot a short based on it it. Which led to writing, producing, directing, and starring in and four more shorts and writing two pilot screenplays. And winning awards in multiple festivals! That’s the cherry on top. I’ve also worked as a Script Supervisor and First AD on features and helped out my friends shooting their shorts. Currently, I’m rewriting and editing my latest projects, and a film I have an acting role in, “Bad President,” just premiered on Amazon Prime.

We all face challenges, but looking back would you describe it as a relatively smooth road?
I’d say producing, directing, and starring in your own film all at once is the most difficult thing I’ve done. There are so many details to handle, people coming at you for decisions, all the while you’re trying to get your shots and do brilliant acting. Having gone through this several times, I partnered with a director on my last film and just worried about producing and acting.

Appreciate you sharing that. What else should we know about what you do?
I think what sets me apart from others is that I’ve done so many forms of art–I have been a musician and played in bands, I’ve written a poetry book, and I also have an art print business online which just passed 2000 sales. And I’m so appreciative of my art business because it has given me the time/freedom to work at writing screenplays and making films. I also feel my experience gives me a strong artistic sensibility and some technical advantages too. I worked as a graphics designer in advertising for years and knowing visual fundamentals helps with setting up a shot’s composition and designing a film’s color scheme. My musical background helps with the soundtracks, of course. And acting has been such an asset when it comes to writing scenes that sound and feel organic.

Is there a quality that you most attribute to your success?
Being stubborn and doggedly following your vision keeps you finishing those projects and creates a powerful centralized vision in them. Especially as a woman in the industry, you have a lot of people coming at you, second-guessing your decisions. I’ve stuck to my guns on many an occasion and been glad I did. But while I am uncompromising on the quality of my work, I’m always open to good ideas from my partners and crew. As long as they’re good! 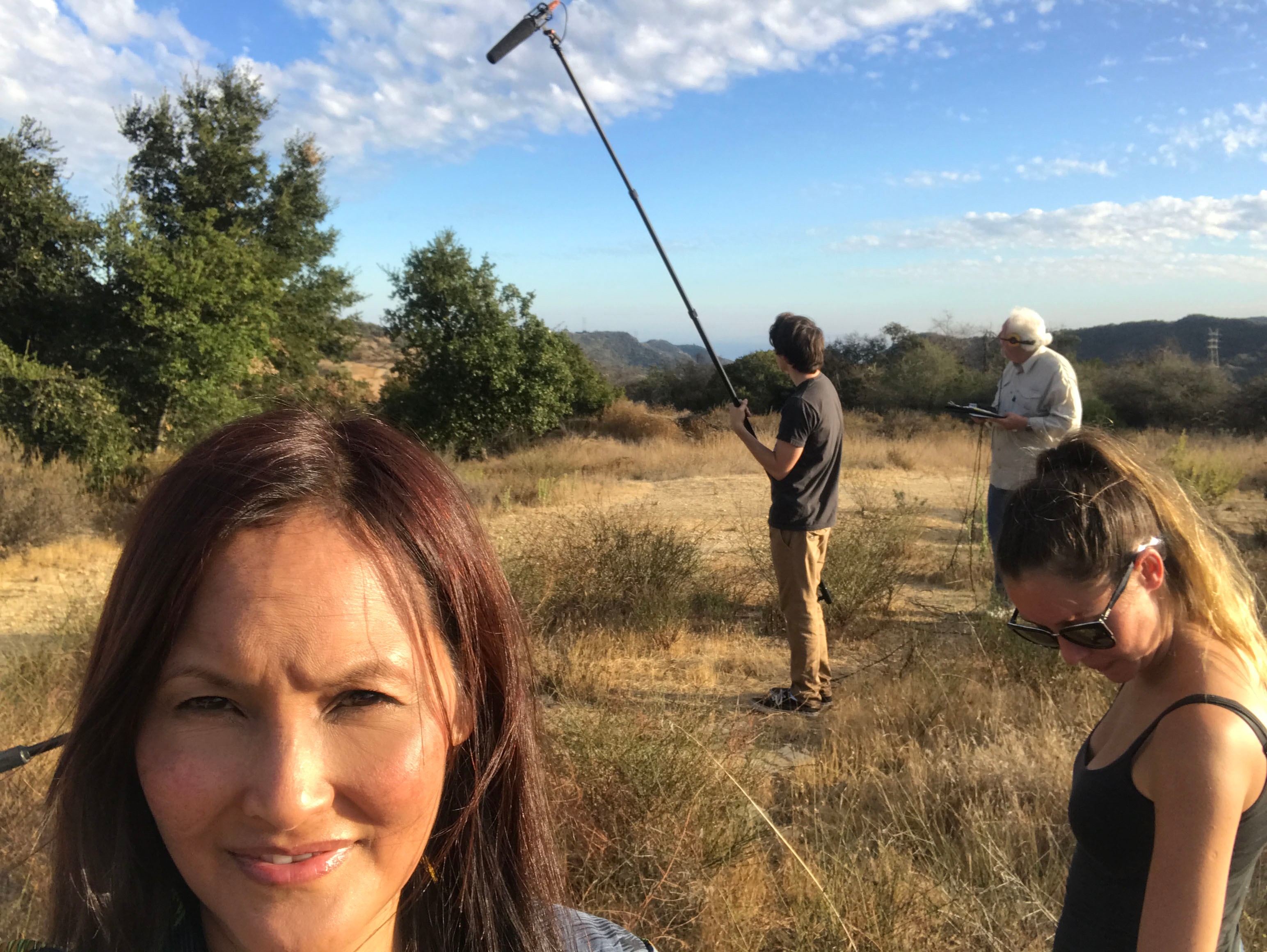 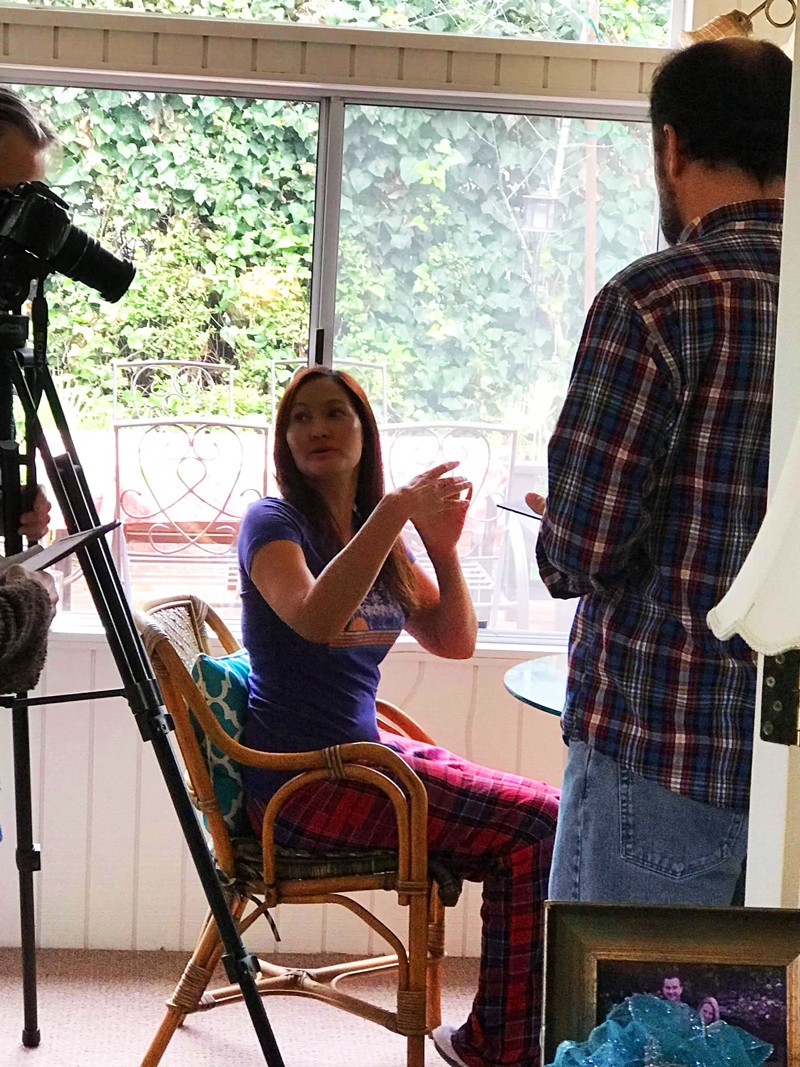 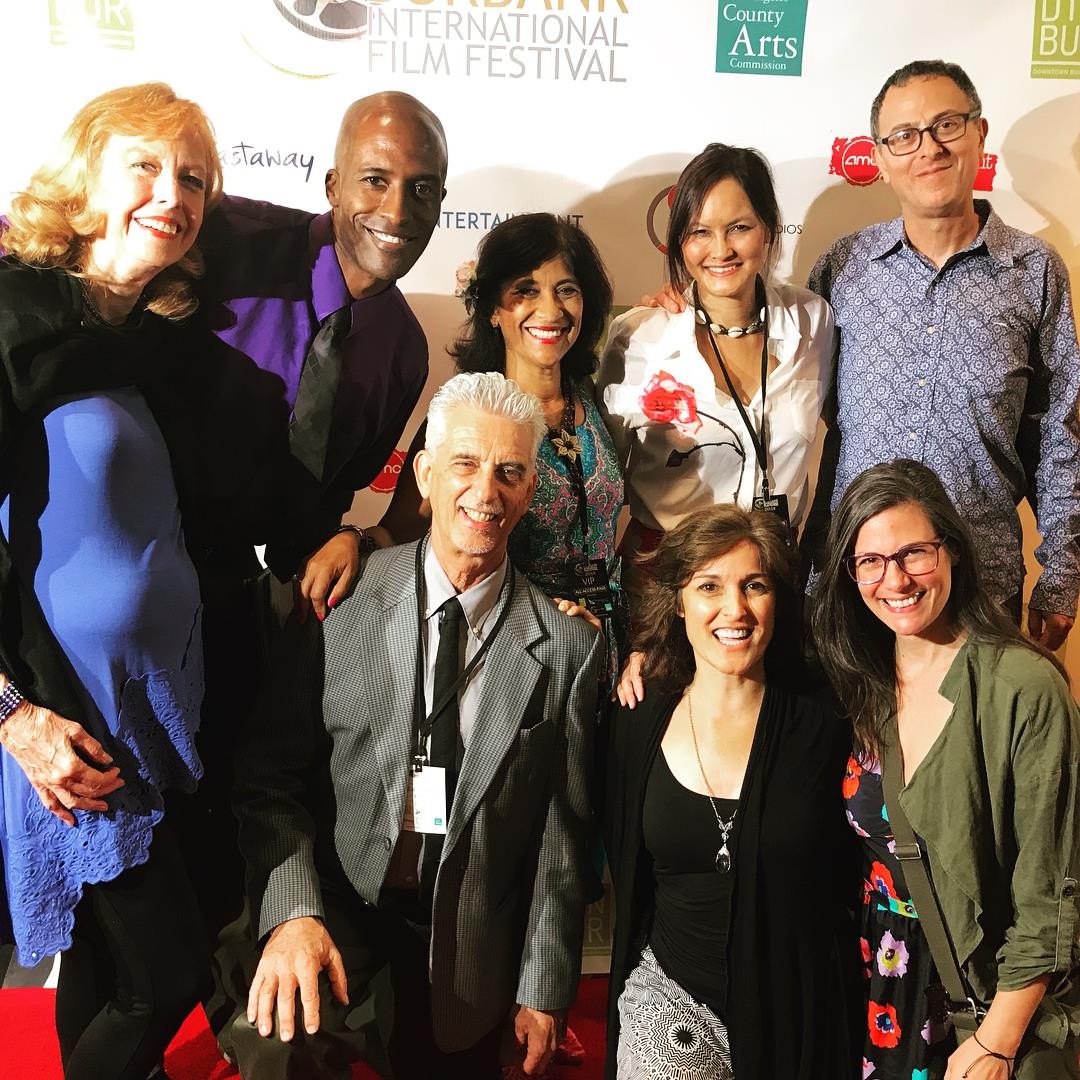 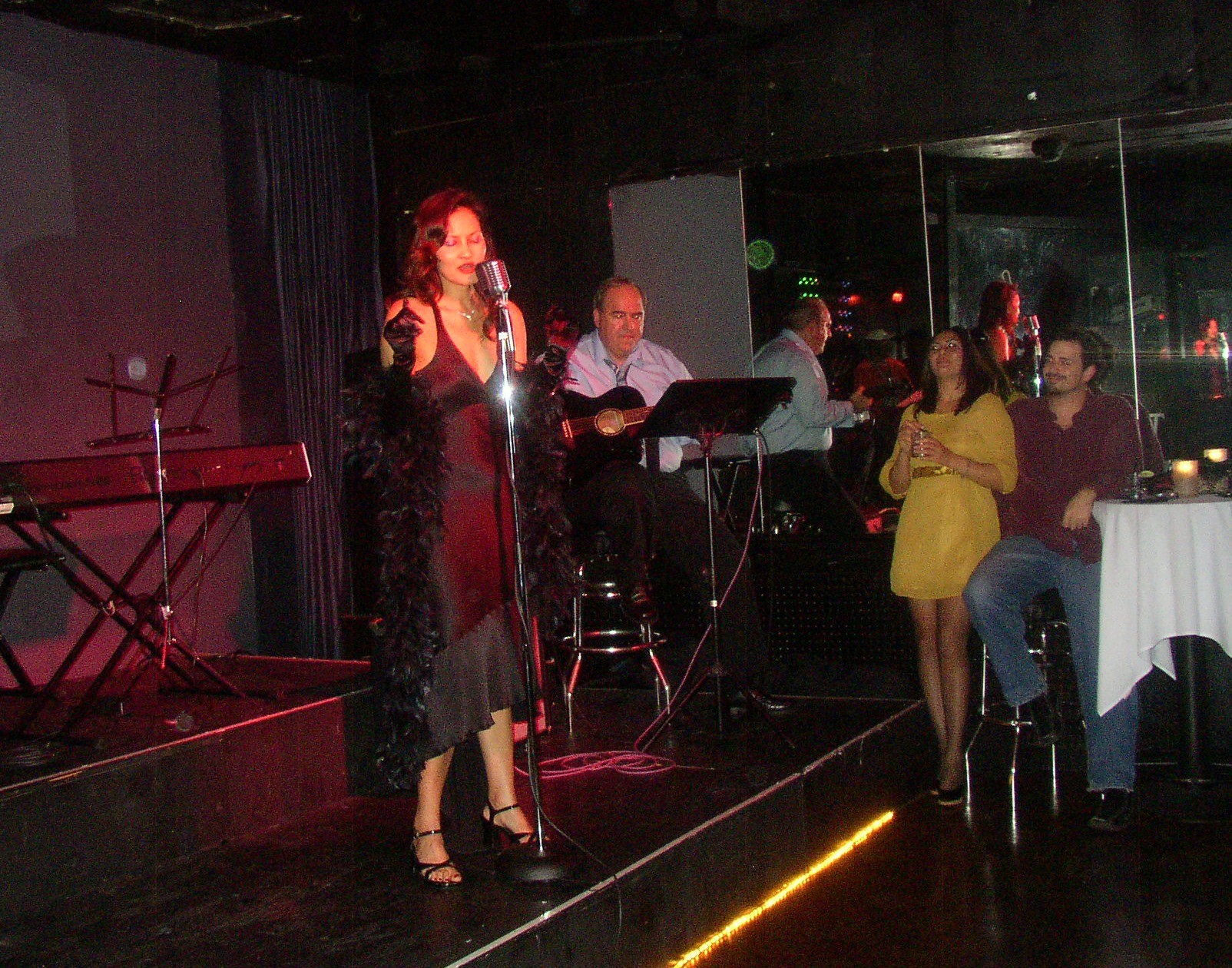 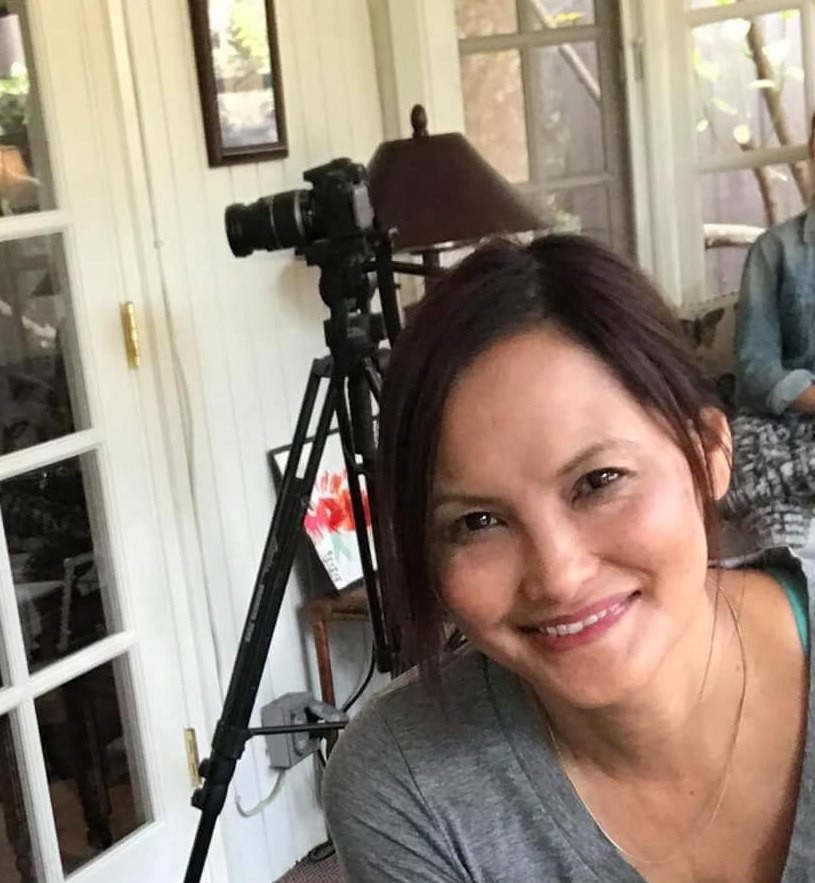 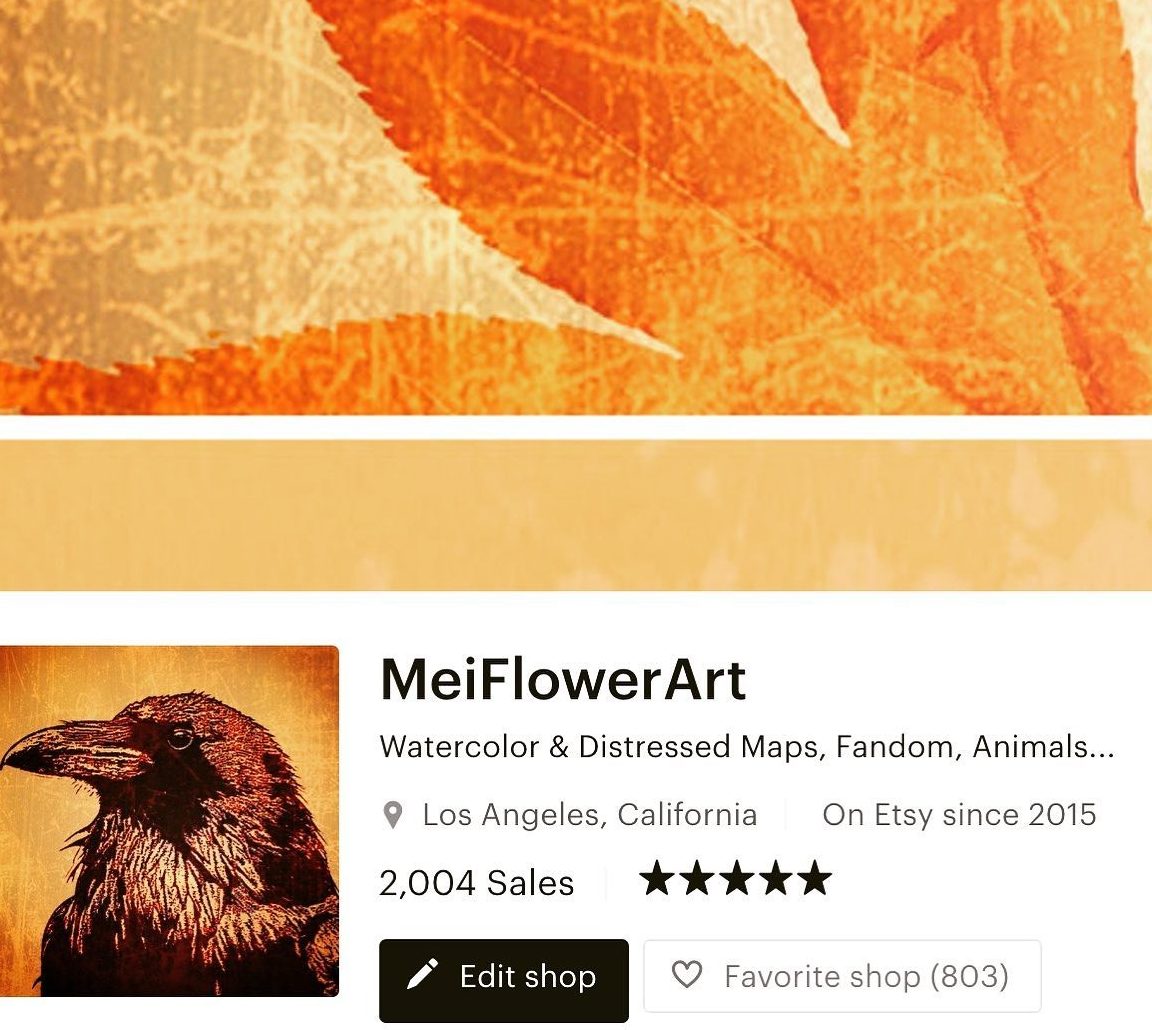