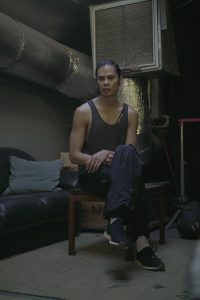 Today we’d like to introduce you to Jobel Medina.

Hi Jobel, thanks for sharing your story with us. To start, maybe you can tell our readers some of your backstory.
I was born in the Philippines and I immigrated in the states with my family in 2003. I’m a professional dancer and choreographer based in Los Angeles, I received my bachelor’s in Fine Arts at California State University, Long Beach. After college in 2017, I joined Ate9 Dance Company in Los Angeles while also working as a freelance dancer and choreographer. I’m currently finishing my last semester at CalArts for my Master’s in Fine Arts in choreography. I went back to school to practice creative independency and to also access studio spaces and mentorship. I’m very glad I did because it actually helped me identify my voice as an artist. My sister was my first real inspiration in dance. I used to imitate her dancing in rehearsal with her dance team just right outside of our house. Then, when we moved to the states, I joined the dance team in my high school and was trained by my first dance teacher, Keisha Clark booth. Back then it was all for fun, I didn’t know then that I would be dancing professionally years after that.

I’m sure you wouldn’t say it’s been obstacle free, but so far would you say the journey have been a fairly smooth road?
Absolutely not, my parents didn’t initially support me in making dance as a career. I had to really believe that I can do it to convince them that it’s possible, but I think now they’re happy for me and they show more support than they ever did before.

Thanks for sharing that. So, maybe next you can tell us a bit more about your work?
I’m a dancer and choreographer. I dance for Ate9 Dance Company, which is based in Los Angeles and I also make my own dances. I’ve appeared in varying touring productions, music videos, and films. One of the few things I’m excited about is my upcoming project, David my Goliath, which is premiering in May! This is one of those projects where I really had to practice bravery and trust my instinct.

Any advice for finding a mentor or networking in general?
I think the number one rule is to show up and talk to people. 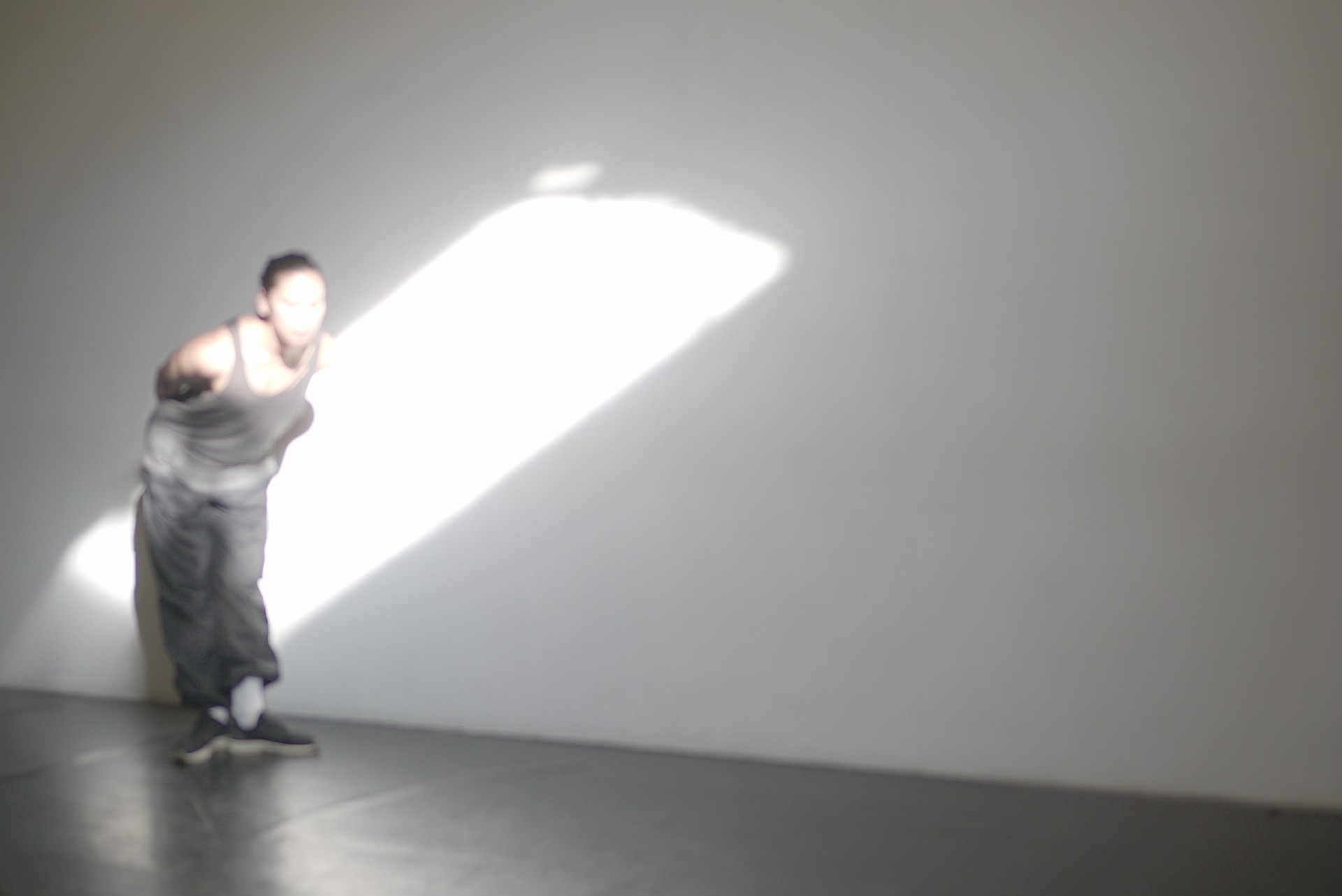 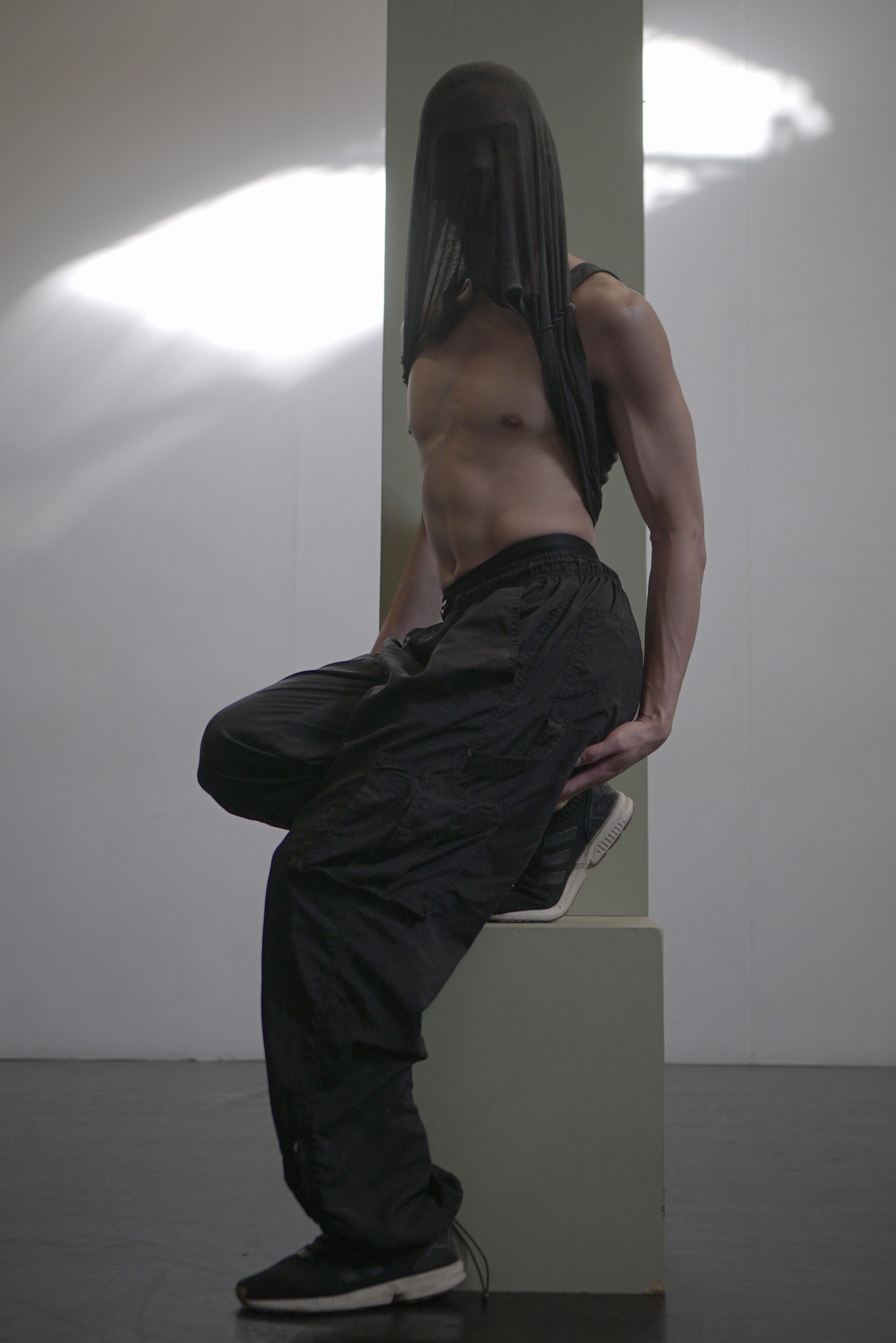 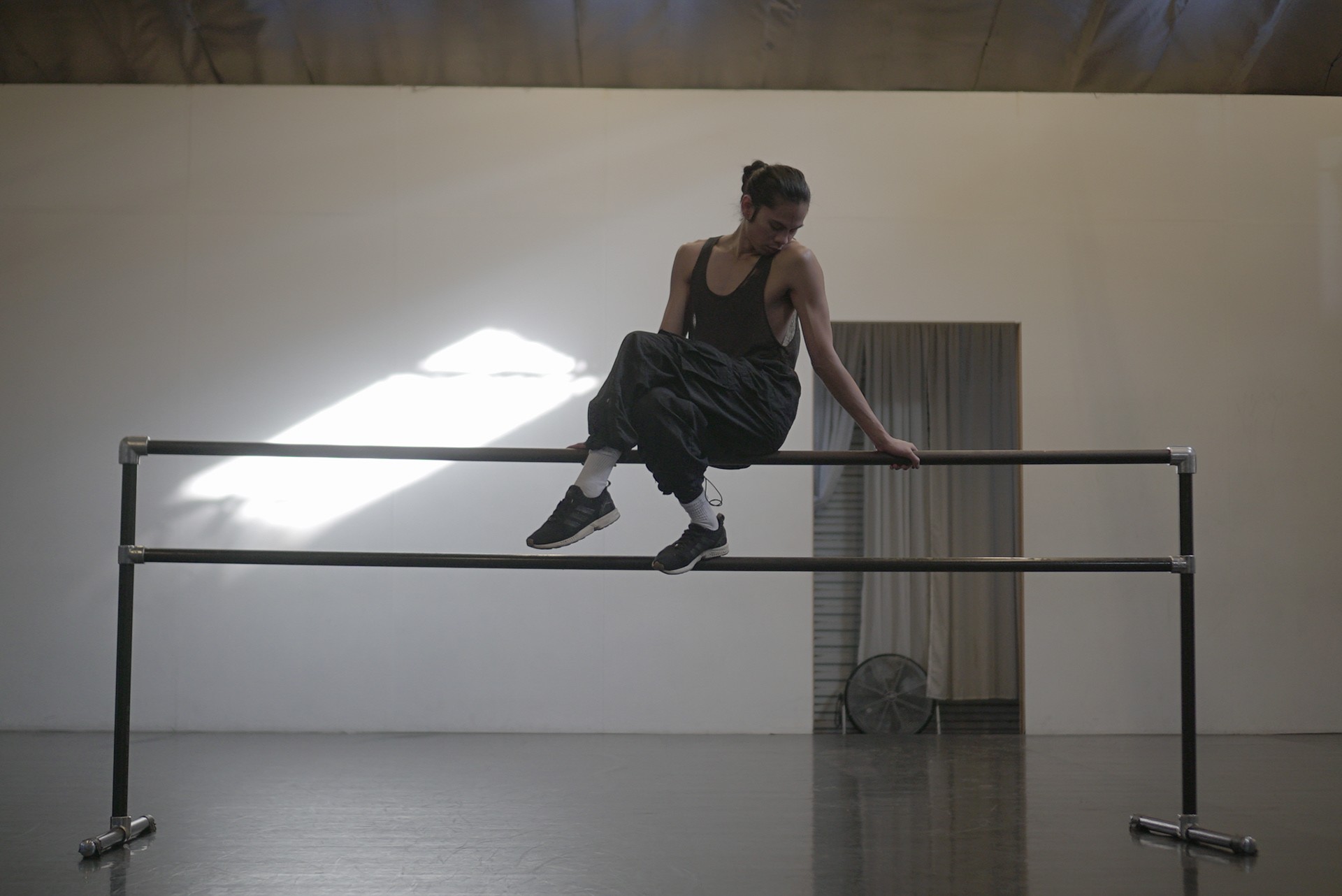 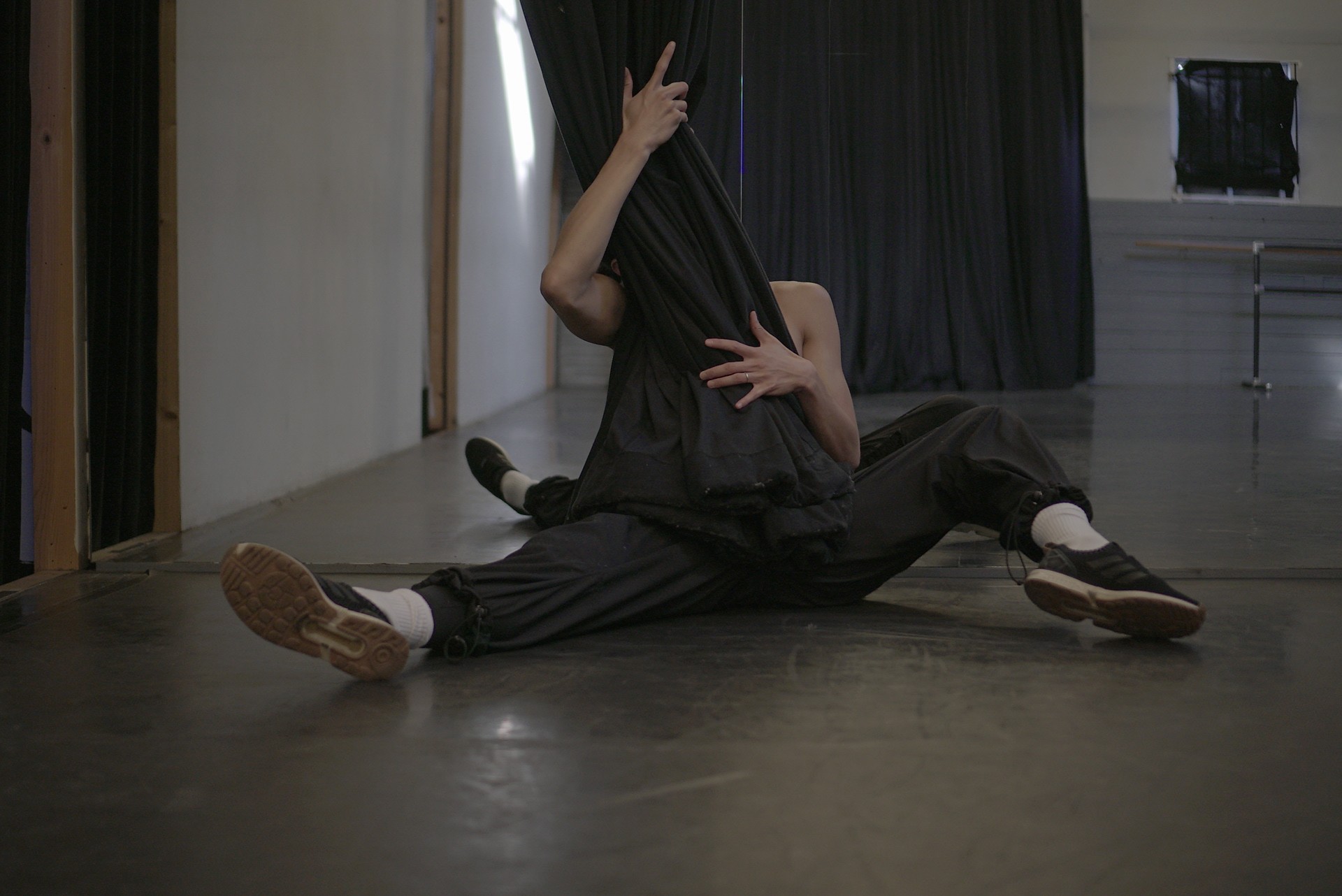 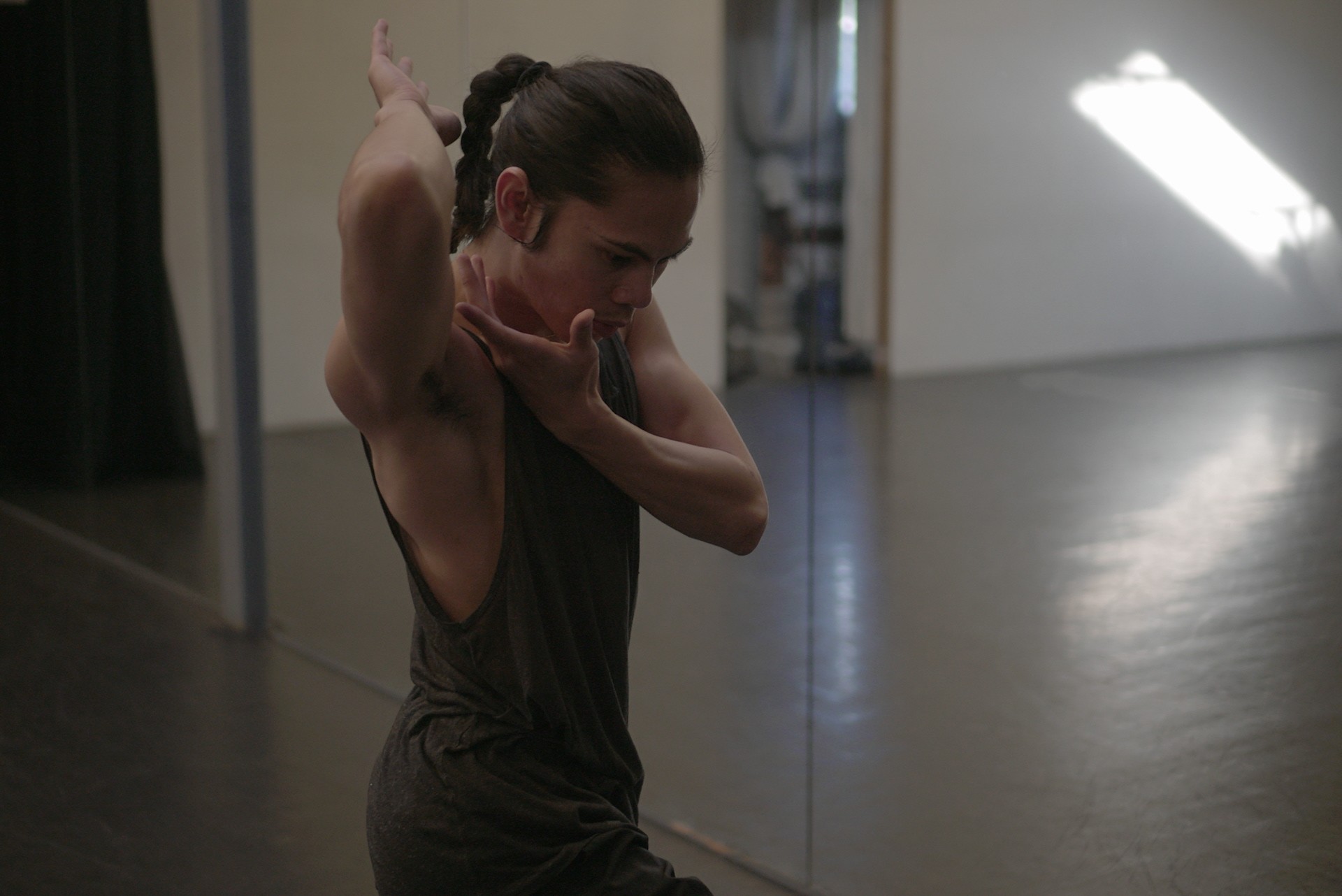