Conversations with the Inspiring Frankie Ingrassia 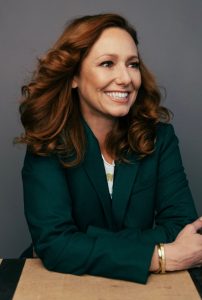 Today we’d like to introduce you to Frankie Ingrassia.

Frankie, please share your story with us. How did you get to where you are today?
I’m an LA native who started my career playing Holly Hunter’s daughter in the HBO original ‘The Positively True Adventures of the Alleged Texas Cheerleader-Murdering Mom” I was thirteen. In 1998, I was hired as the iconic experimentalist in Alexander Payne’s “Election.” Acting was my first and only love until I saw Alexander in action, which inspired me to study directing.

I spent several years following “Election” shadowing directors. My first directing job was the pilot “Hey You, It’s Me” which has since gone on to win over 15 festivals including the LA film awards and was picked up and
turned to series on Seed and Sparks web platform. I was one of the first females to direct the PR footage for the world famous Coachella music festival and has been hired to do several shorts and web series in the interim.

I recently wrapped production on my directorial debut, “Vampire Dad”, set to release in 2020. A film about a perfect family man in 1962 that is chosen by the underworld to therapize monsters. I wrote, directed and co-produced. I have since been recurring as the bartender on Amazon’s, Goliath opposite Billy Bob Thornton as well as a recurring voice on Tyler The Creator’s cartoon The Jellies, on Cartoon Network.

I am constantly looking for new and inspiring ways to stay active and involved in the film industry, right now I am currently writing a pilot and looking forward to my next feature directing job, which has been lined up for the summer of 2019 in New Mexico.

Has it been a smooth road?
No, not at all.
It has been filled with twists and turns. At one point, I had booked a role opposite Brad Pitt in the Steven Soderbergh version of Moneyball, and then the studio decided to bring in another director who then, in turn, wrote my role out. I was devastated and left the film business and went towards merchandising in music. I worked with the hip hop collective Odd Future for several years, which was great but I knew in my soul was not my ultimate path. I wish I had not walked away, but I needed to in order to come back with a new found passion. I have had months of waiting for the next project which can get scary, but you have to constantly be creating and doing.

When you are on your own, it can be very hard to stay focused, but it’s the knowing that you are in the right place and doing what you love that keeps you going. Finding people who inspire you and surrounding yourself with others who are doing what you want to be doing. Find your tribe, for me, women who are hungry and do, keep me in the game. Find your tribe. Talk about what you want, and talk about it often, remind yourself and others, you never know who can help.

Please tell us more about your work, what you are currently focused on and most proud of.
I am an actor, a director, and a storyteller. I make a concerted effort on every project to hire women on my team. On my last film “Vampire Dad,” we had a 70% female crew.

I am constantly reading scripts on behalf of other directors and producers as well as myself looking for strong female stories and characters. I think it’s very important to tell new stories featuring women, strong empowering women.

There is a shift occurring now in the hiring practices, we are finally fighting to bring in more diversity, but the boat is big, and the turn is slow so everyone needs to work to make the change happen.

What do you feel are the biggest barriers today to female leadership, in your industry or generally?
I have a few thoughts on this, “mythological factors” such as a woman’s emotional behavior and inability to handle the financial responsibility. Women are not raised to be demanding, we are raised to be giving and apologetic. So, therefore, raising capital is against our perceived nature. We need more women in the position to allocate funding to women. The foundation needs to be uprooted and rebuilt. In order to make our films, we need someone to believe in our stories. Who better to relate to our stories than more women? Access to the gatekeepers is key. The film industry is made up of men who have been working together for years, and they raise each other up into it, they pull their friends in. We need more women to get in so they too can pull their friends in.

We can be what we see, so we need to see more women in these roles. This is very important. I can find a million quotes that you will see on Instagram to back this up, and thank god for that, but they are all true. 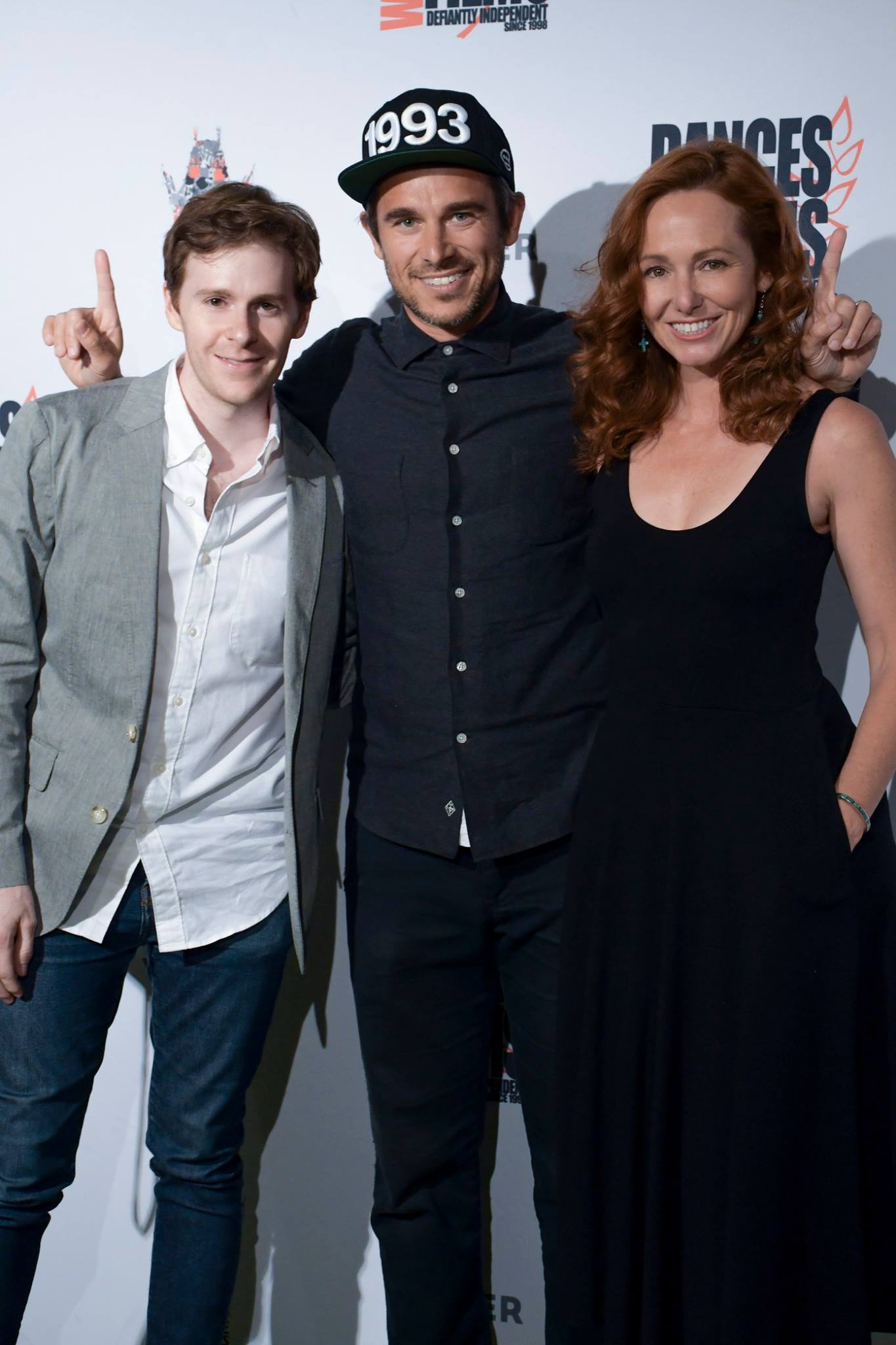 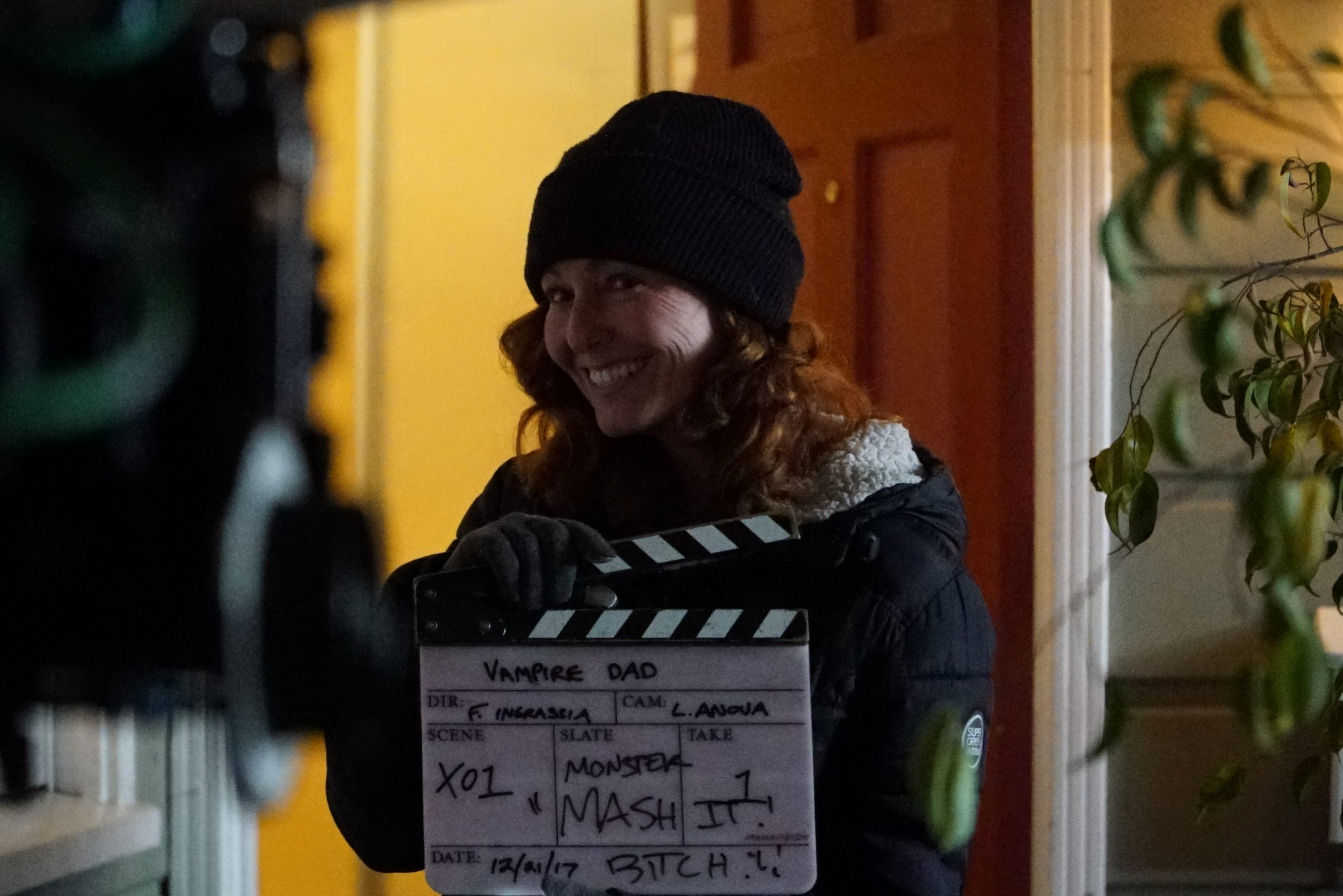 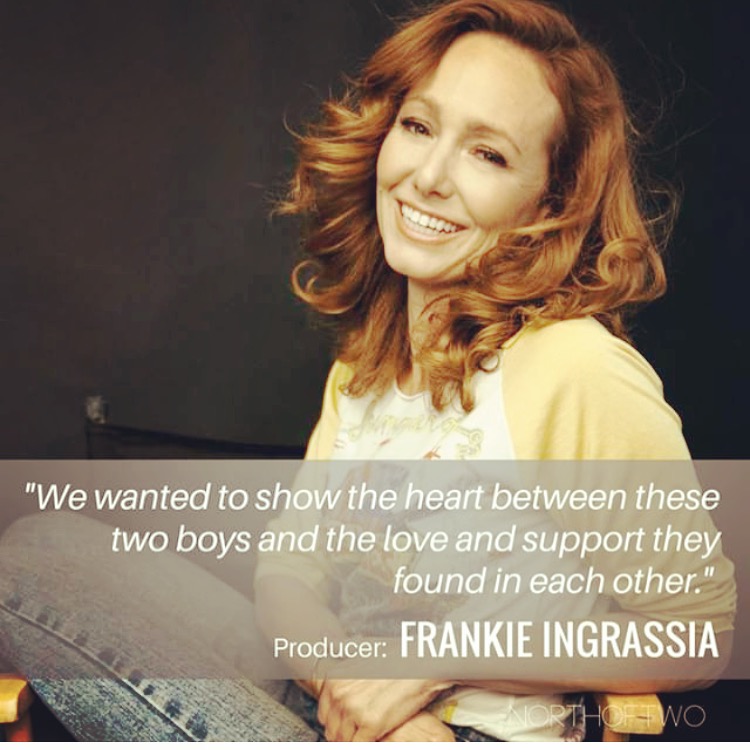 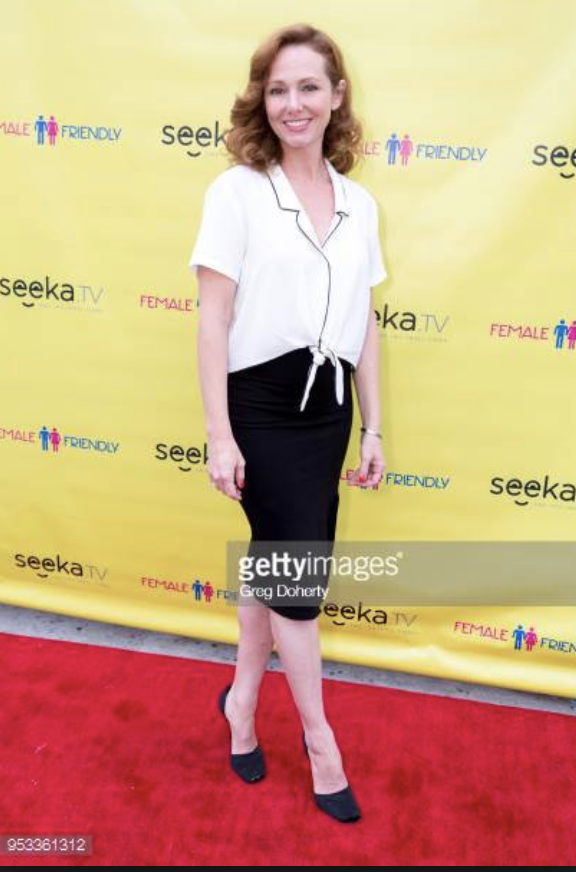