Conversations with the Inspiring Cheyenne Ellis 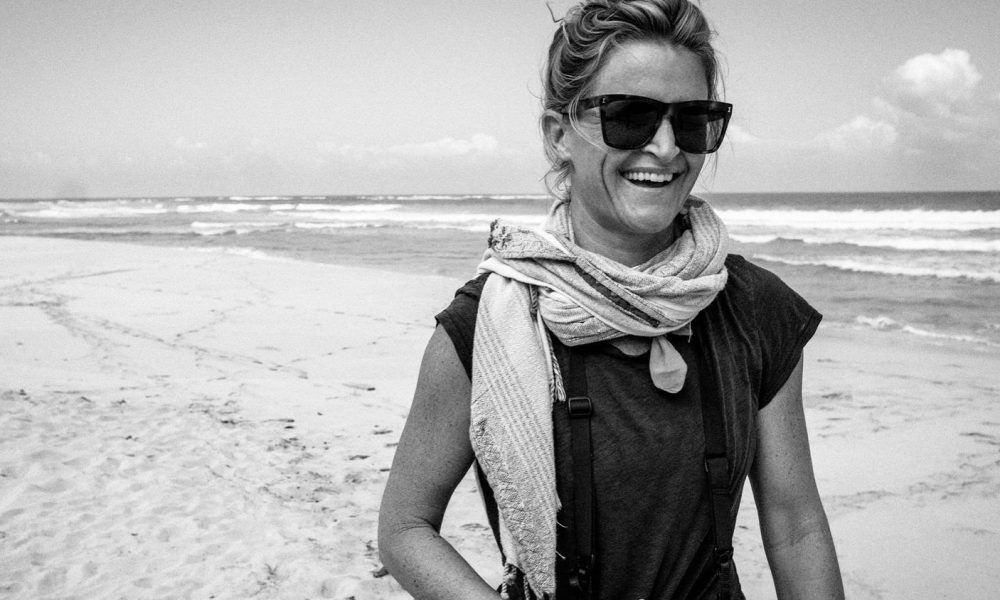 Today we’d like to introduce you to Cheyenne Ellis.

Thanks for sharing your story with us Cheyenne. So, let’s start at the beginning and we can move on from there.
I grew up in a family of stunt people and learned the family craft at a young age. Spending my youth on movie sets exposed me to the art of making images and the ability to run a set. I never knew that from stunts I would become a photographer, but the transition seemed so natural. My dad started as a stuntman and become a director later in his career, my mom was a stuntwoman and transitioned into photography after she retired from the business. Art and sports are in my blood… being active and creative are what make me happy.

I studied fine art in college while attending on a volleyball scholarship. I took summer classes in photography and decided to continue my studies at Brooks Institute for one year, before taking a job working for Irving Penn in New York, as one of his full-time assistants. That changed everything for me. I knew photography would be my path, even though I still dabbled as a stunt woman.

After two years with Penn, I moved back home to LA and worked for photographers Norman Jean Roy and Cliff Watts until I was ready to go out on my own. I started shooting every chance I got, and by 28, I signed with my first agent. Shot campaigns for Pacifico, Billabong, and ONeill, while getting into the magazine and advertising industry. A year later, I signed with Alyssa Pizer who I’ve now been with for almost 11 years. I’ve been shooting consistently for the last ten years for brands like Old Navy, Wrangler, Target, Adidas, Under Armor, and a ton of kids and swim campaigns.

Overall, has it been relatively smooth? If not, what were some of the struggles along the way?
Definitely not always easy. Our industry has changed and evolved so much. I had to make the switch from film to digital, which was a big learning curve for me and now, I feel like I’m learning how to deal with social media and its effects on our industry.

My advice for other women is to not worry about being a woman in this industry. Just do what you do and shoot a lot. Your work will speak for itself. I feel like my clients love working with a woman photographer and never felt like that being so gave me any disadvantage. Hard work pays off. And I believe if you have talent, are given an opportunity, and are perseverant, you will succeed.

What should we know about Cheyenne Ellis Photography? What do you guys do best? What sets you apart from the competition?
People always tell me they wish they were in my pictures, and that’s my favorite compliment. Evoking a natural, and enjoyable experience for people is what I wish to get out of making pictures. My work has been described a lot as light, bright, and airy, which I feel is pretty on point and really in line with who I am. There’s not a lot of dark or moody moments in my work.

I mostly shoot lifestyle, fitness, children, catalog work, and advertising. I specialize in making people feel and look comfortable in front of my camera. I love telling a story, documenting travel trips, or being able to follow around real people doing cool stuff. That’s my favorite. I work with a few non-profits that I travel with every year, and that I would have to say is what I’m most proud of, being able to do some good with the pictures I take.

What do you feel are the biggest barriers today to female leadership, in your industry or generally?
My dad had two girls and always jokes that he just raised us like he had boys. I never felt like I was at a disadvantage being a girl until I got into an industry that was mostly men. So, I kind of just applied that same mentality towards photography. I didn’t let it drag me down and realized that it’s about my imagery, not my gender. I get paid the same as men, I get the same treatment, and I can do the same job just as well. I think the biggest barrier would be thinking that we can’t. I feel really lucky that I had the support and encouragement of my dad. I hope all little girls get that from their parents. 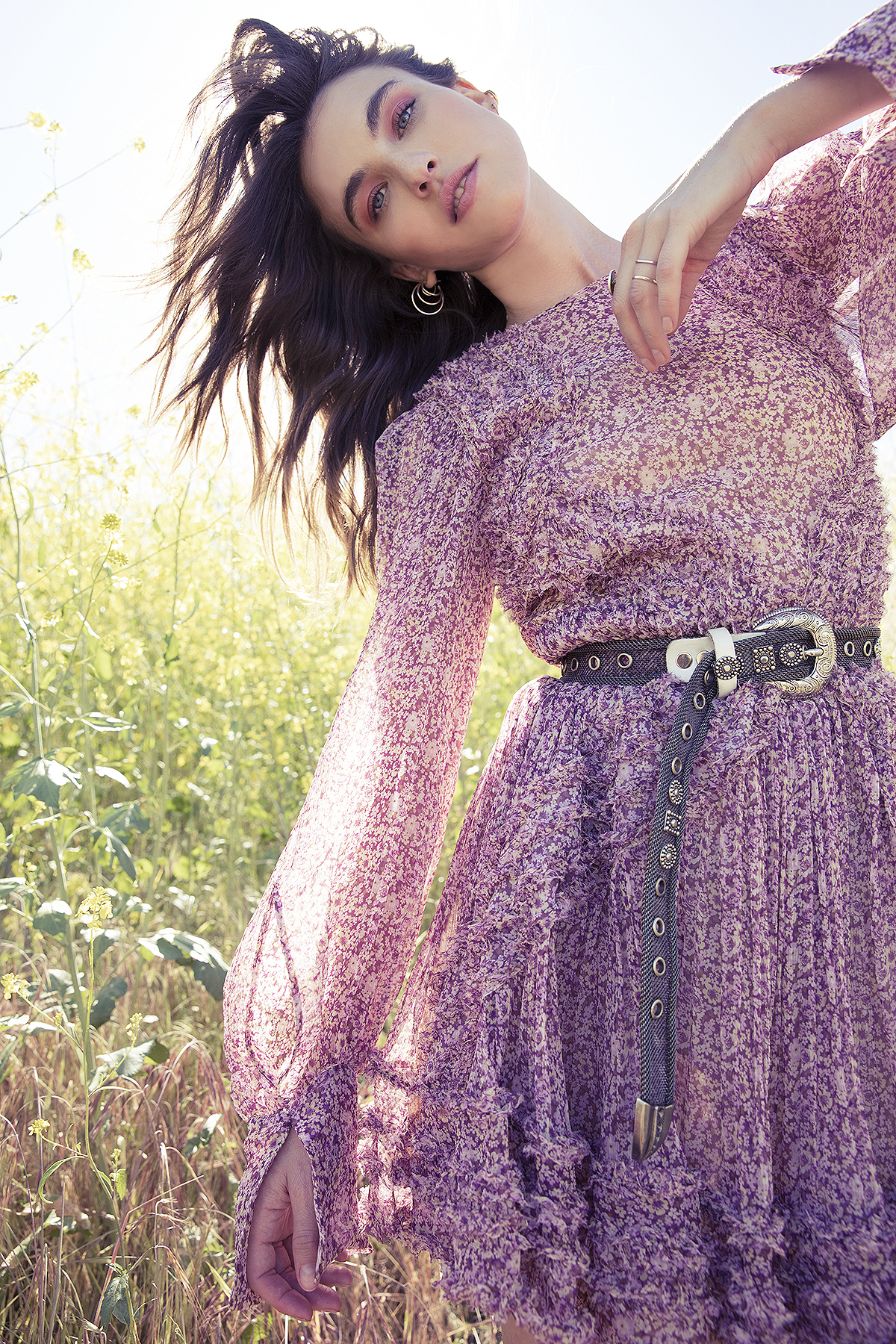 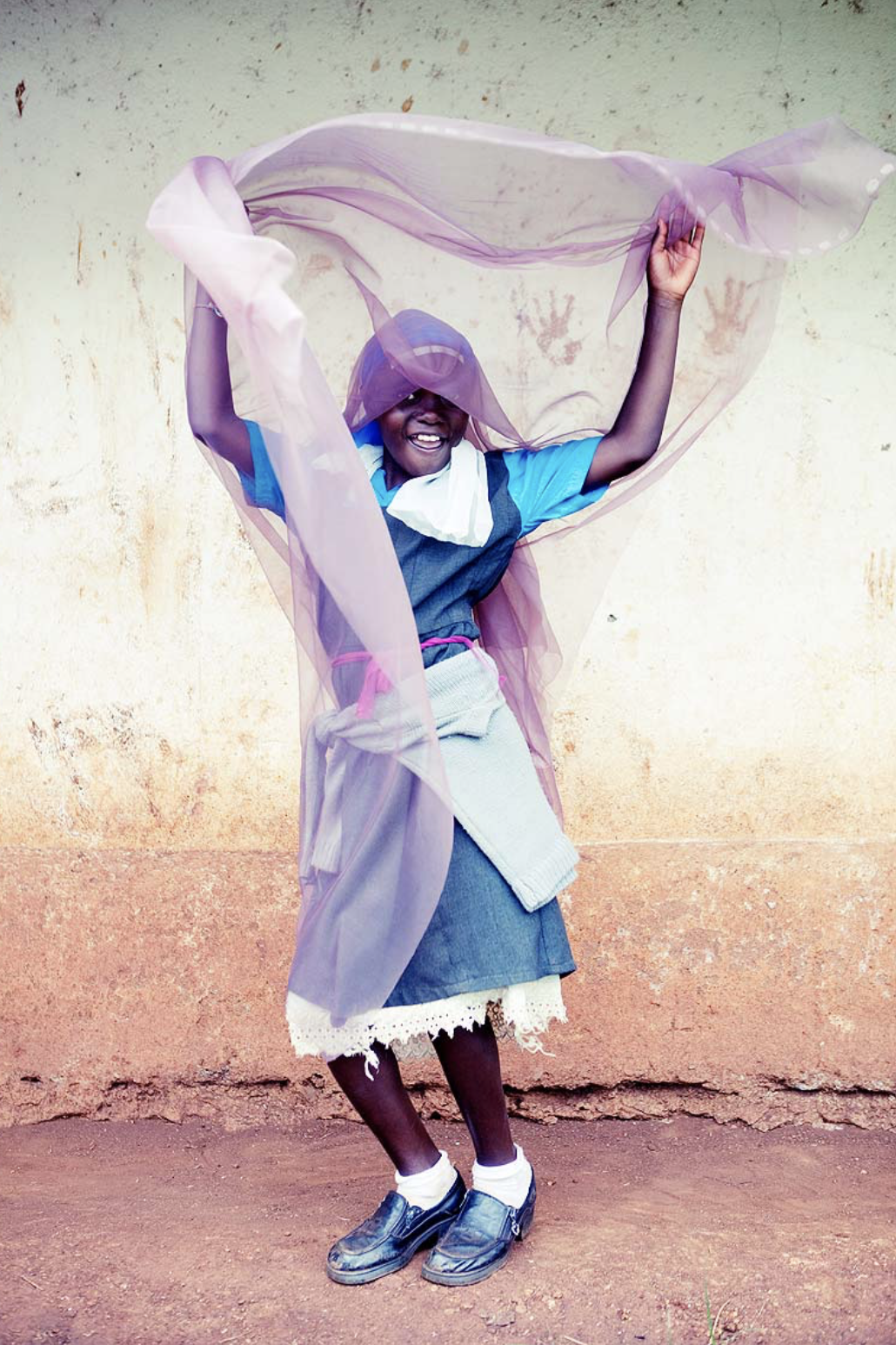 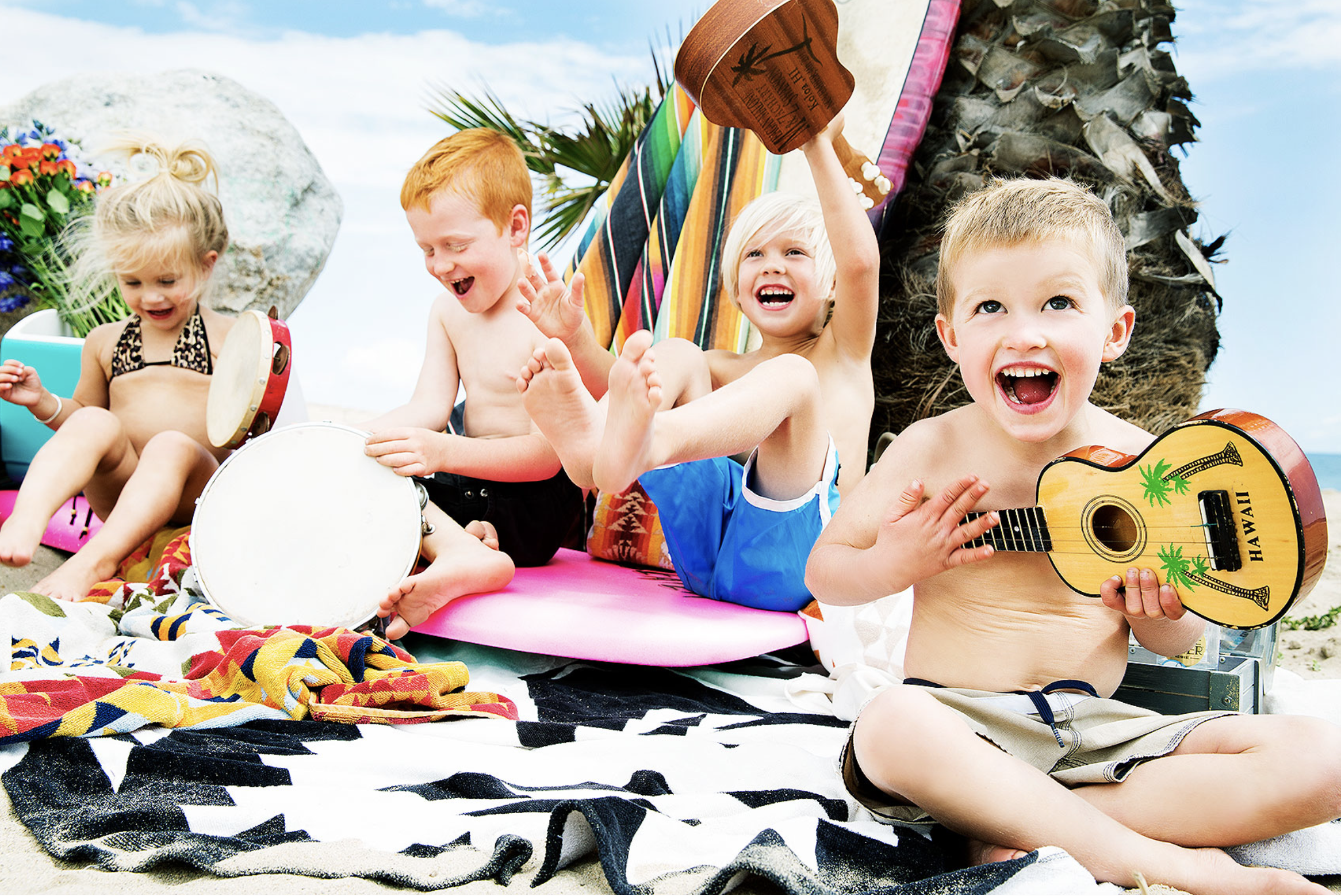 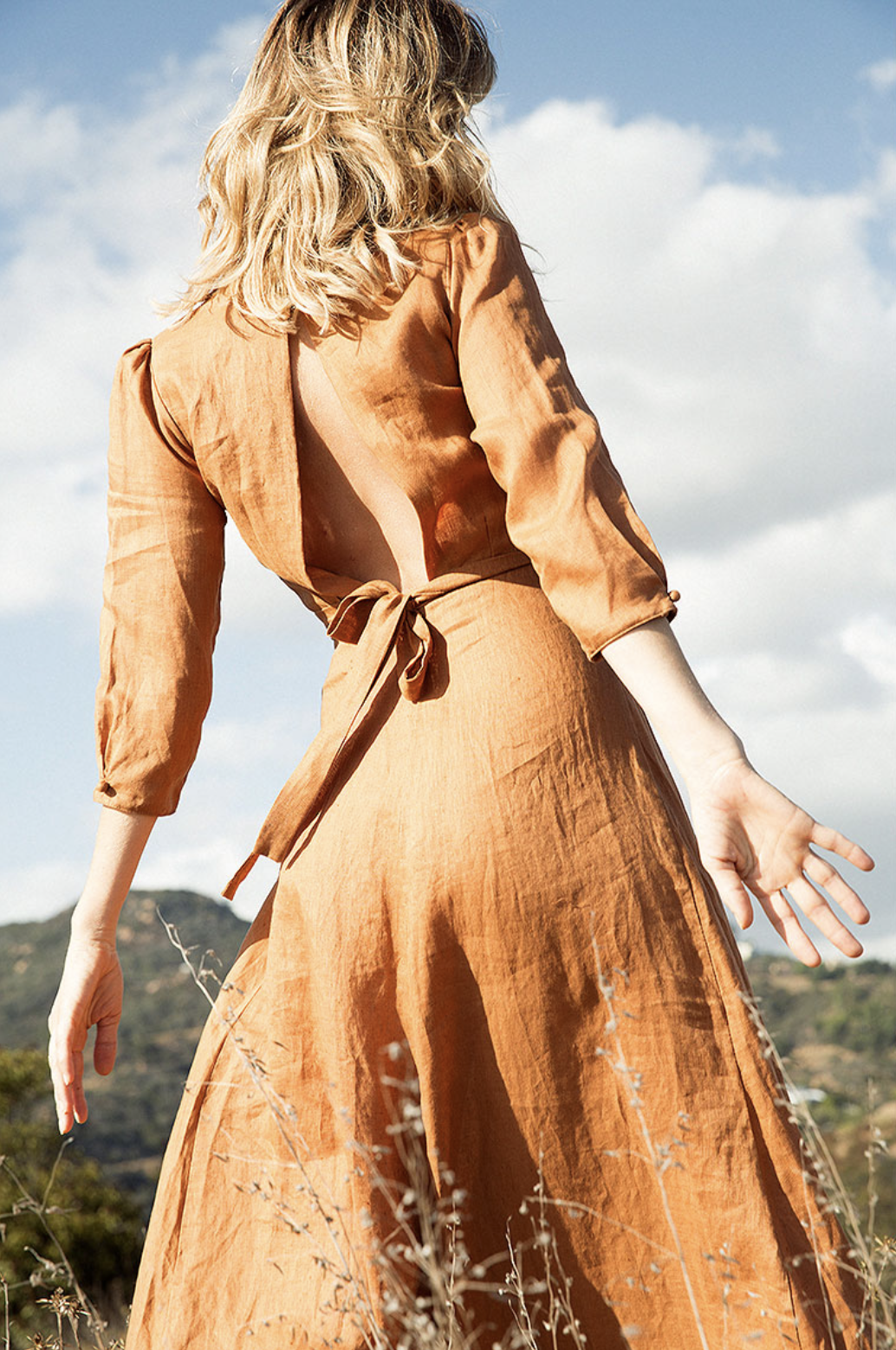 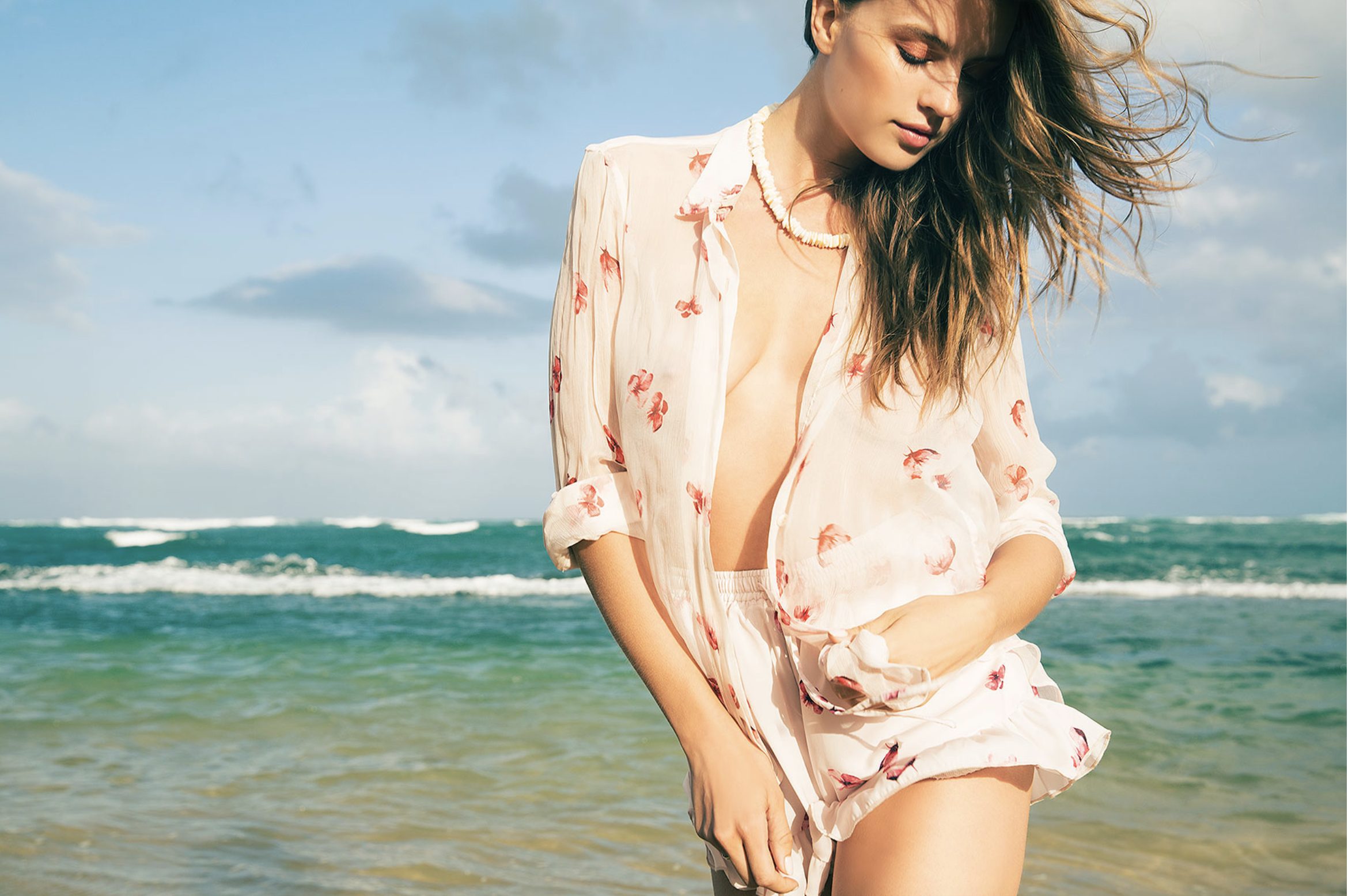 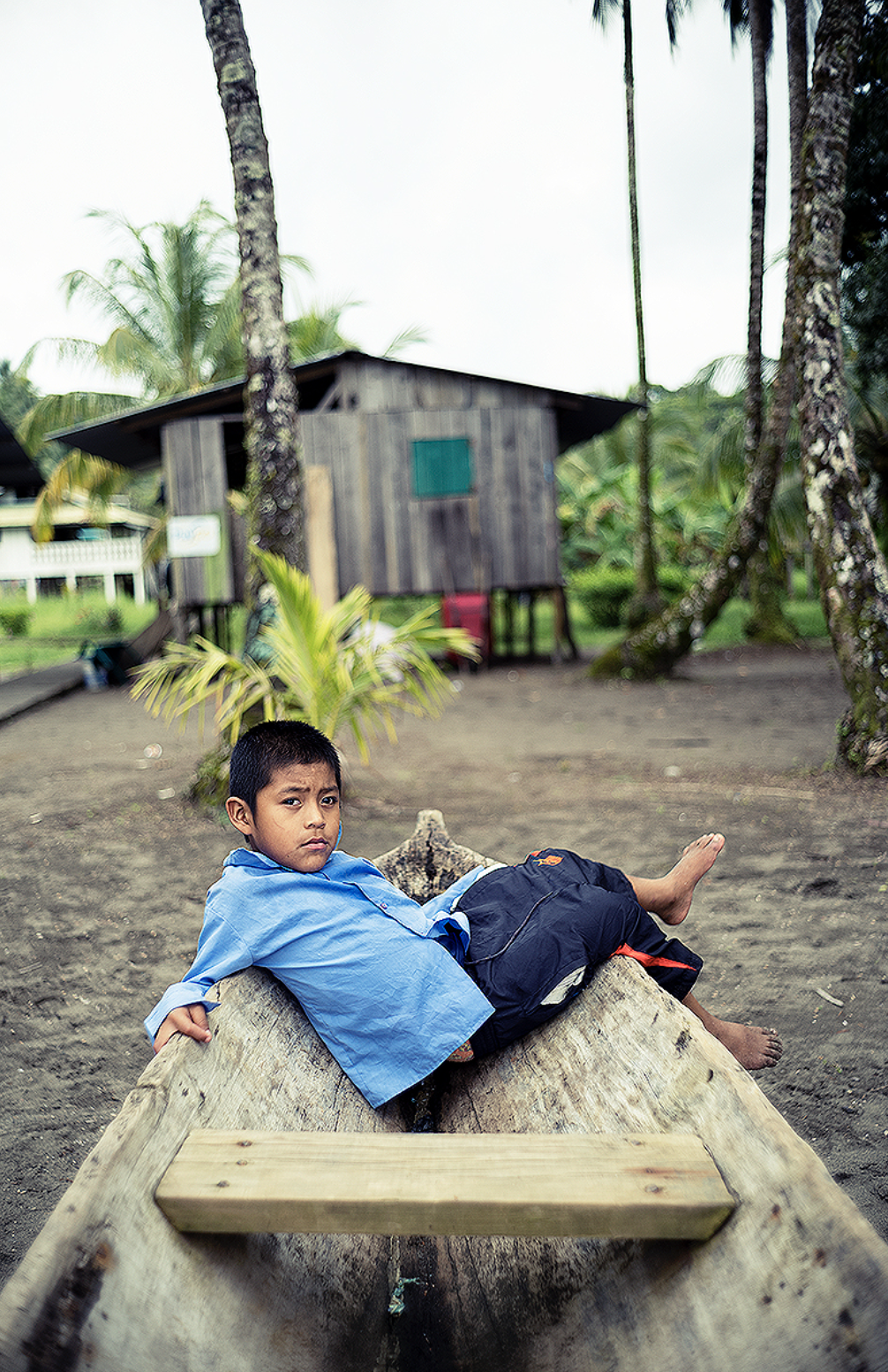 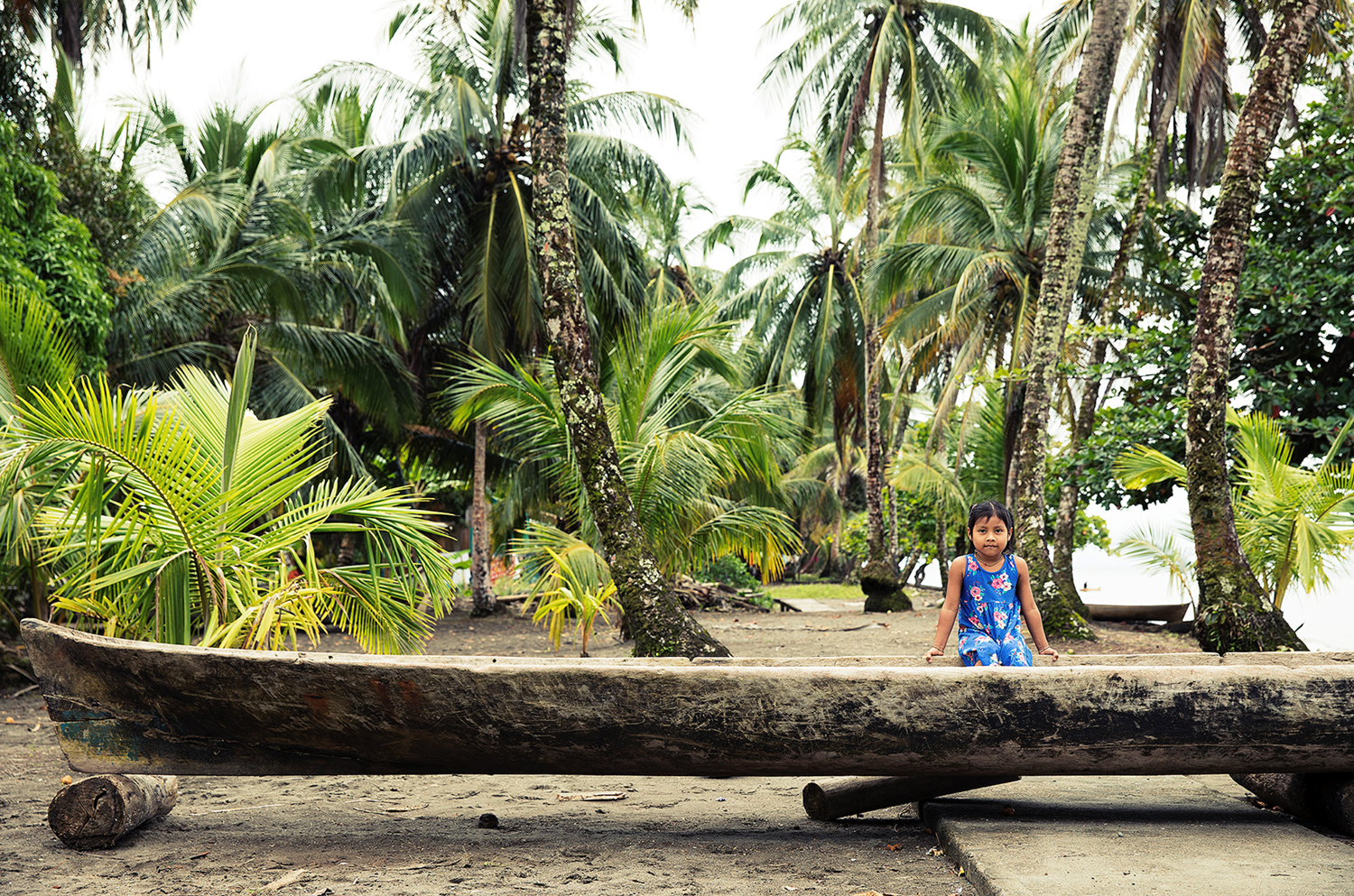 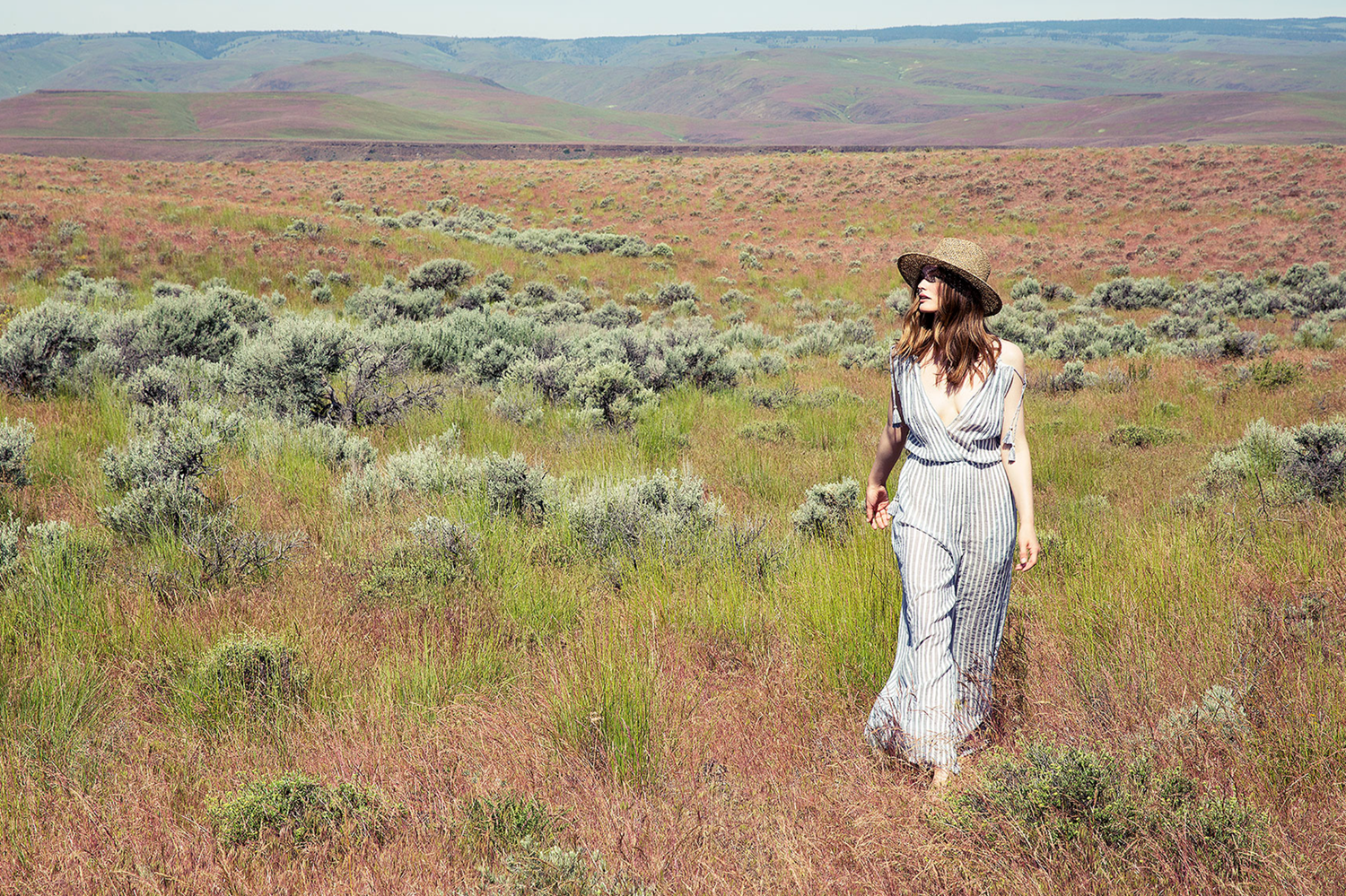