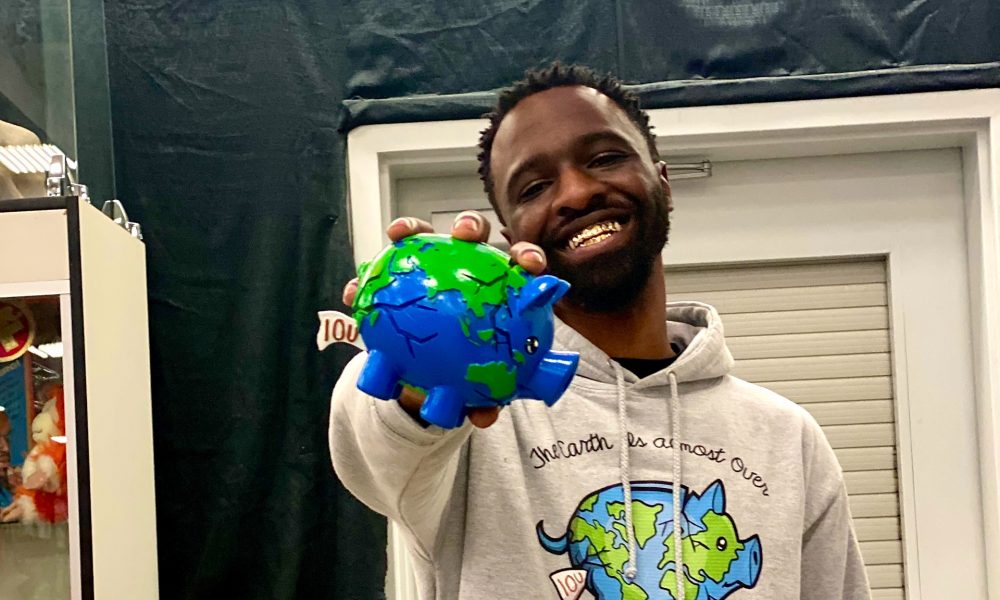 Today we’d like to introduce you to Ace Williams.

Hi Ace, thanks for sharing your story with us. To start, maybe you can tell our readers some of your backstory.
I always wanted to create and be an artist. I wanted to be an illustrator before anything, but I had a special connection to words and music before I even knew it. My mom nicknamed me “Boogie” during pregnancy because I would dance to her favorite disco tunes or she would sometimes play music to calm my kicking. However, it wasn’t until 1999 that I began performing poetry and emceeing as a Hip-Hop artist, initially by entering the third grade talent show. My poems became raps at age eight, I made my own beats at age nine and single-handedly recorded my first project at age ten. Boogie became B8gie (B8gie Foo’ fka ACE B8gie) to represent the age I was when I discovered my creative potential (8) and how long I want my creations to have an influence (♾️).

Born and raised on the south side of Chicago, my 20+ years of quality consistency, dynamic lyricism, and soulful showmanship have landed me on nationally recognized platforms. I’ve traveled the country for performance purposes with Louisiana, Texas, and California serving as major inspiration points. I relocated to Los Angeles in 2019 and currently own Infinite And Only Creations LLC, the company behind the Stimmy Stash™ Piggy Bank.

The Stimmy Stash™ embodies the message of my top 20 Apple Music playlist featured single, “Earth Is Almost Over (The World Owes Me)”, a chillingly discerning take on current events like the global pandemic as well as the thankless everyday experience of impoverished and melanin-rich people. Purchases made via www.stimmystash.com will benefit select non-profit organizations dedicated to pandemic assistance, clemency advocacy, and youth development.

We all face challenges, but looking back would you describe it as a relatively smooth road?
The most difficult challenges I faced involved avoiding the perils of the environments surrounding my home and school in Chicago, the south side’s Wild 100s area and the Robert Taylor housing projects, respectively. While I didn’t succumb to much of the street lifestyle like drug and gang-related violence, I reluctantly pursued a degree in Liberal Arts & Sciences as opposed to pursuing my personal artistry full-time. I often struggled with discouragement from family which would intermittently result in self-doubt. Getting over the creative hump was an obstacle alone and, as with many creatives, it was compounded by a lack of moral support and monetary resources to see my ideas through to fruition.

My previous career as a psychosocial counselor alleviated some of my financial woes, but the way I overcame the moral deterrents was by continuing to walk my path and allowing time to heal the wounds of the past. Nowadays, despite obvious pandemic-related adjustments, I find myself more inclined to perceive obstacles laid before me as good problems to have while rising to the occasion. I consider myself fortunate to have a necessary purpose and embrace everything that comes with the territory.

Can you tell our readers more about what you do and what you think sets you apart from others?
Some of my most acclaimed tracks include “Fuck a Plan B” and “Bird’s Eye View” which was later used by Beyoncé for her single “7/11”. My discography is as follows:

I’m most proud of achieving Hip-Hop history with Hot Boy B8gie Vol. 2 by repurposing my vocals from the age-inappropriate Vol. 1 and being the first artist to feature alongside their prepubescent self on each song. Although I initially imitated the violence that I saw in Chicago and heard from the Hot Boys (who influenced me to begin rapping), this project was aligned with the Anti-Chiraq organization to help foster positive youth development in my hometown.

The most distinguishable quality about me musically is probably my voice. It’s a muscle that I’m still learning to master as it’s evolved over my career and my creative choice of words and concepts became less of the main attraction.

Can you talk to us about how you think about risk?
To those familiar with me, I’ve always been somewhat of a risk-taker when it comes to developing my sound and aesthetic. As part of the blog-era star-studded rap group F.O.C., I was the sole member with no previous gang affiliation and consciously conveyed that significance in my lyrics. Never one to follow trends, I also chose to channel my Louisiana influences throughout my career, even when Chicago’s drill music was at its most prominent.

Nevertheless, the greatest risk I’ve taken to date is relocating from my lifelong Wild 100s neighborhood in which I served as a pillar of a healthcare professional for 5+ years until February of 2019. After opting out of furthering my psychosocial counseling career, I pursued the better climates (both atmospheric and social) of Los Angeles, CA in July of 2019. It was then that I began my career in the cannabis industry which has proven to be truly rewarding. Most recently, I collaborated with Moxie for the release of our F*ck2020 themed prerolls by providing the campaign with my single “Earth Is Almost Over (The World Owes Me)” produced by I.B.C.L.A.S.S.I.C. 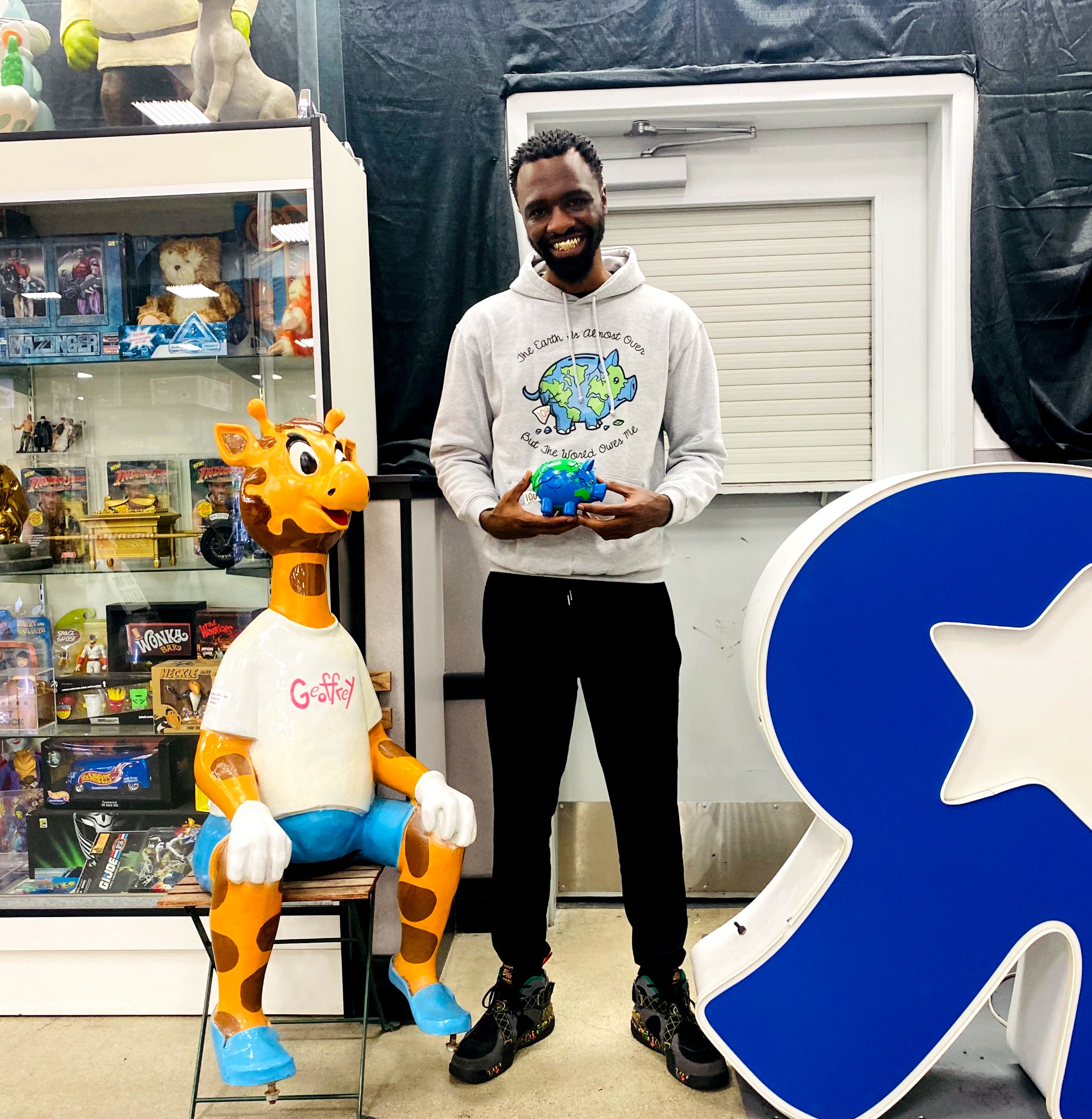 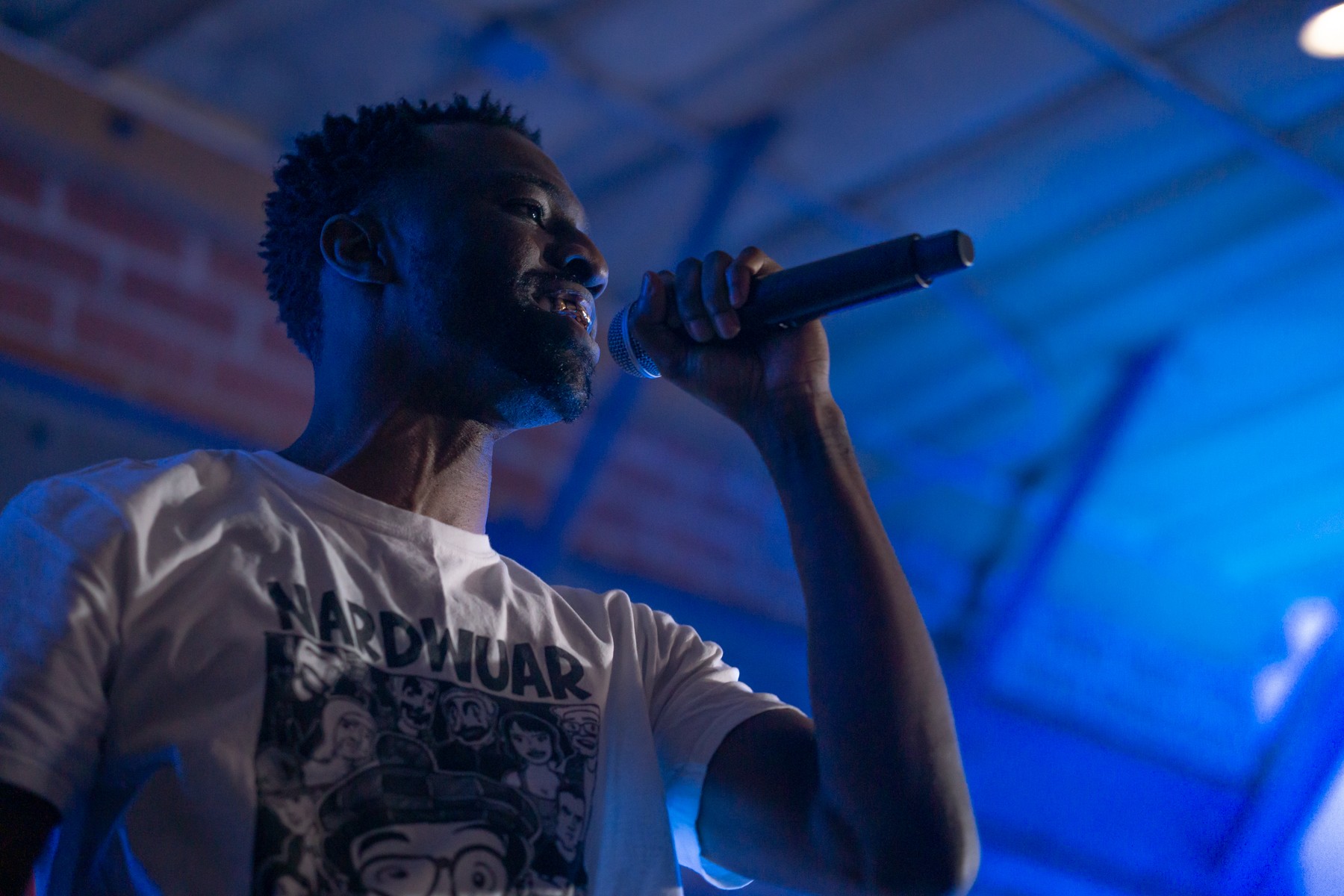 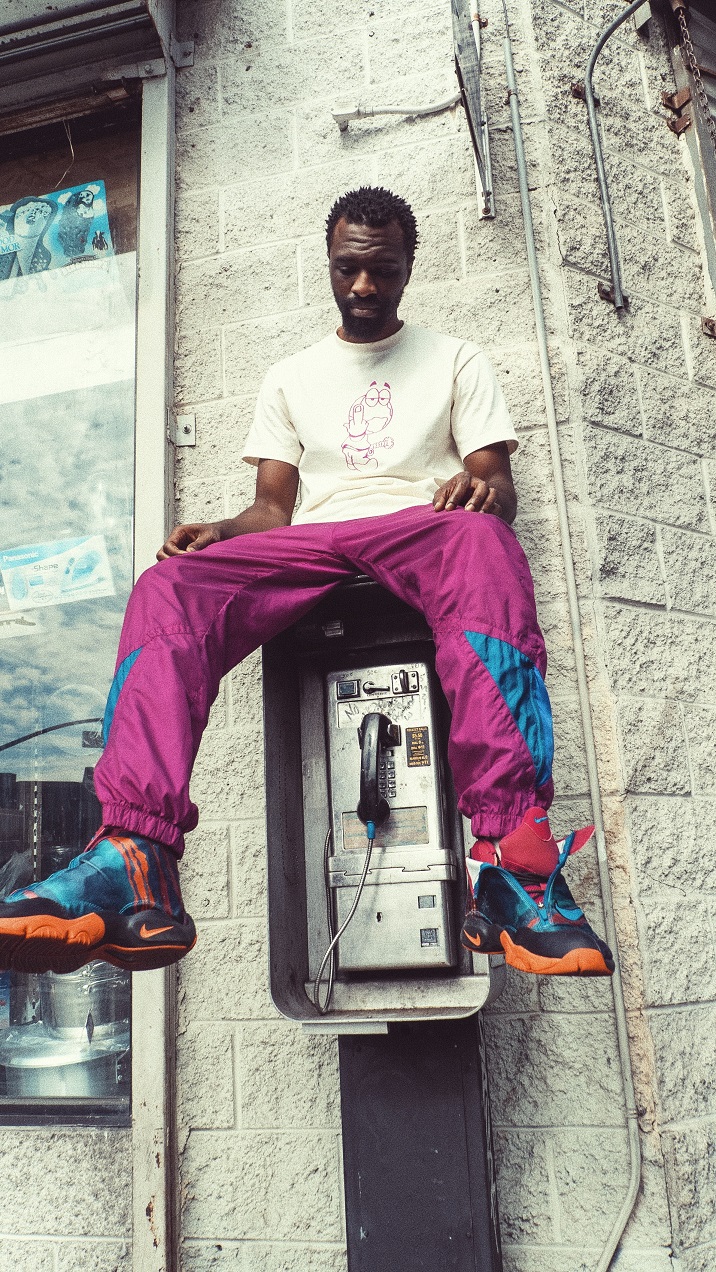 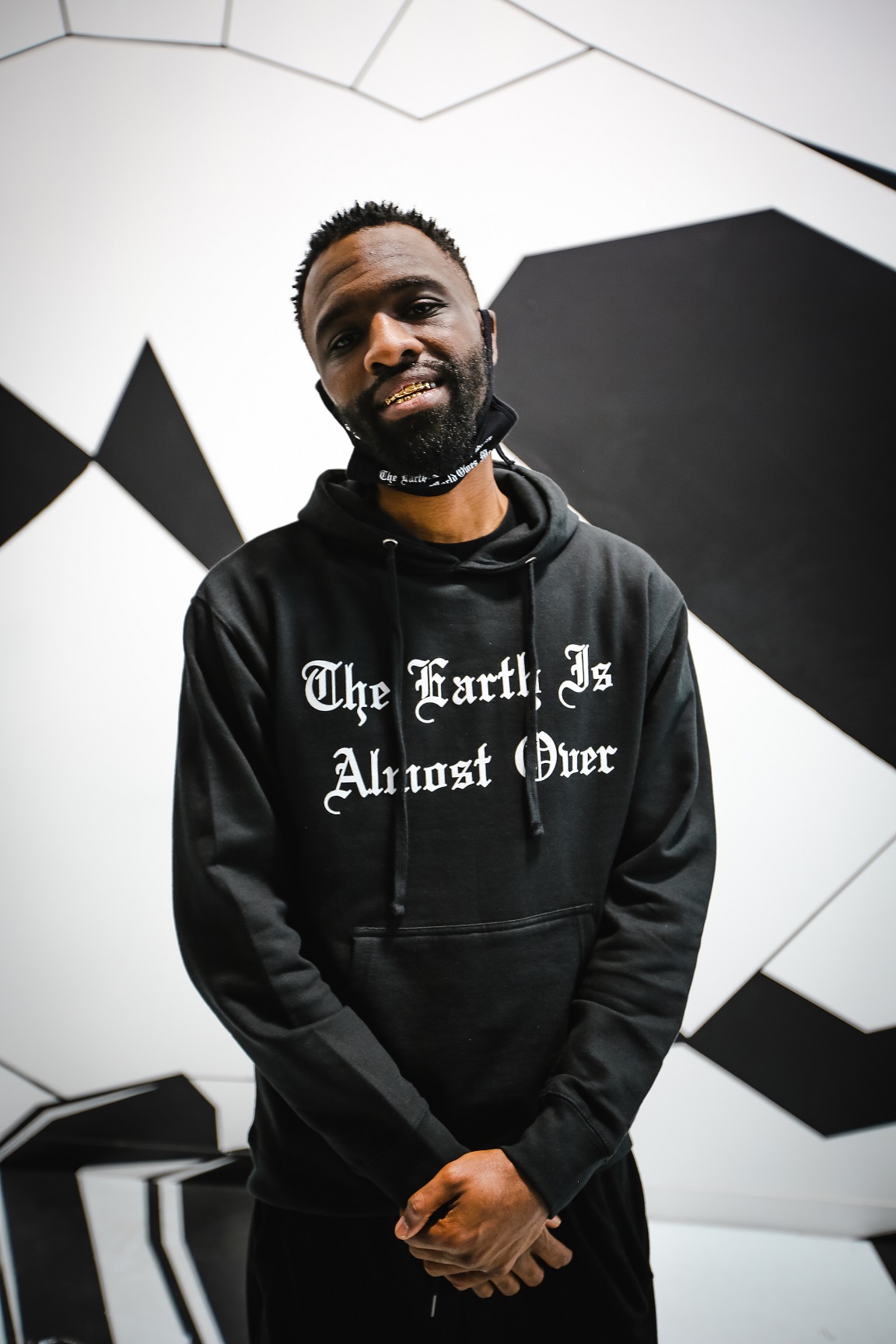 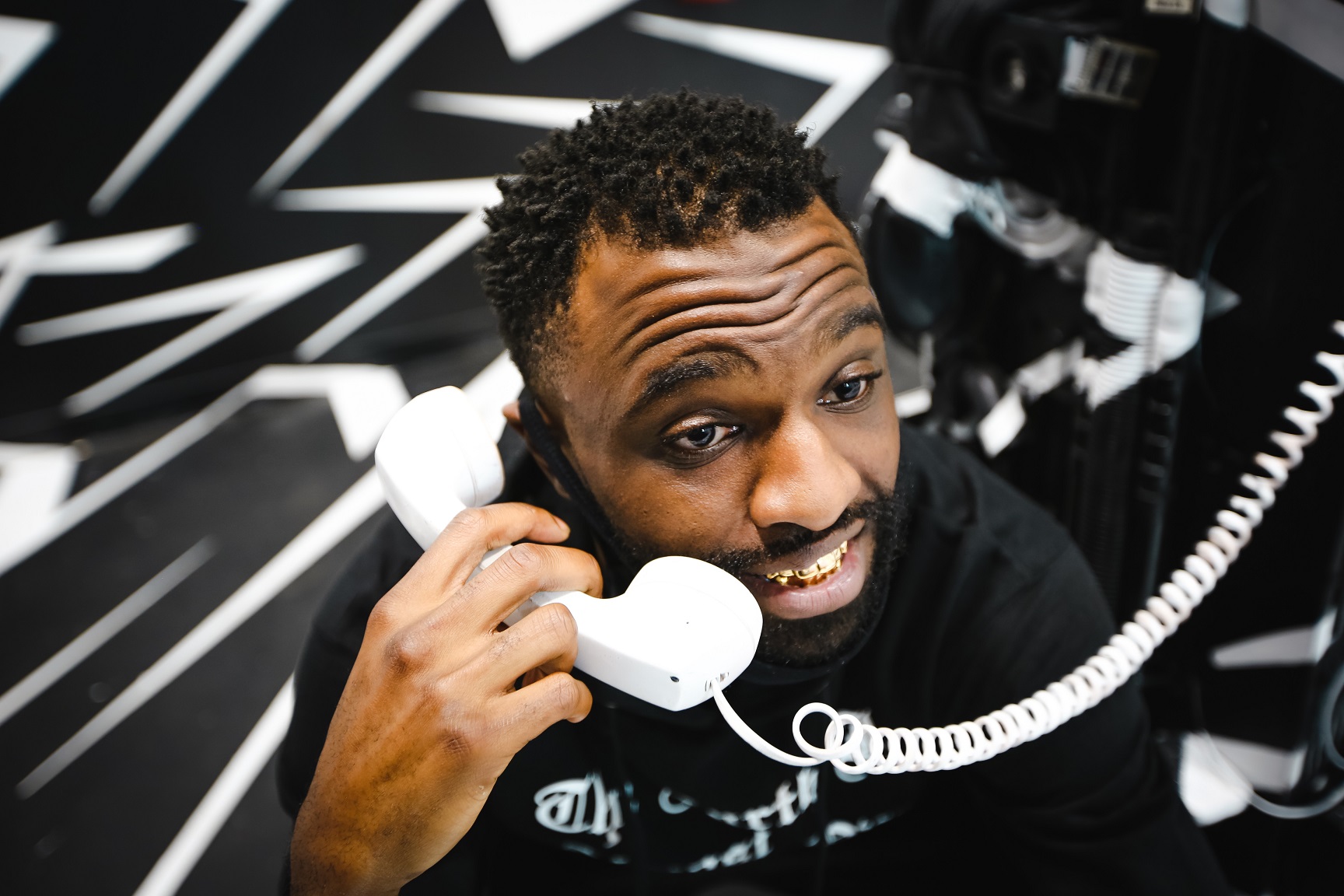 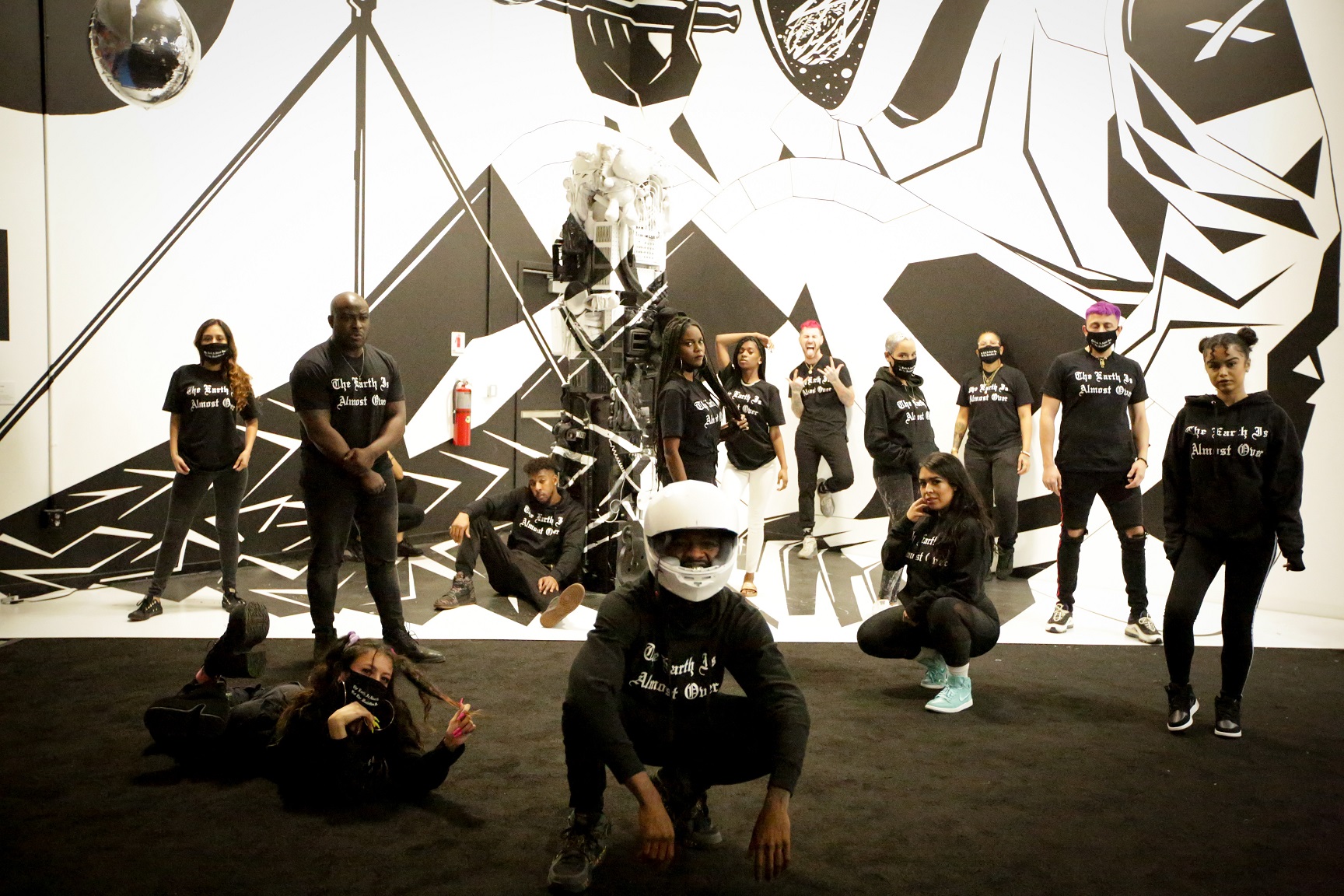 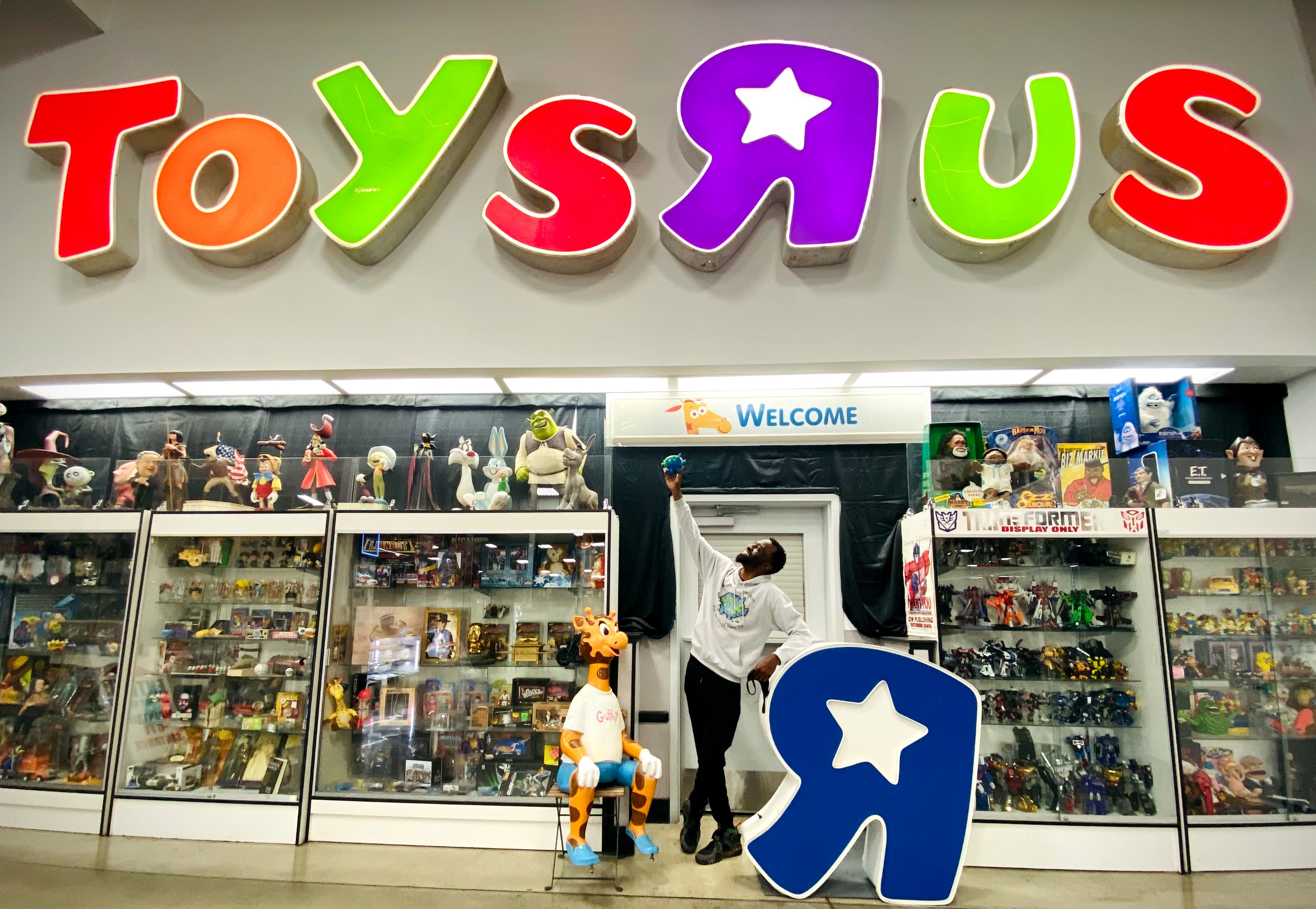