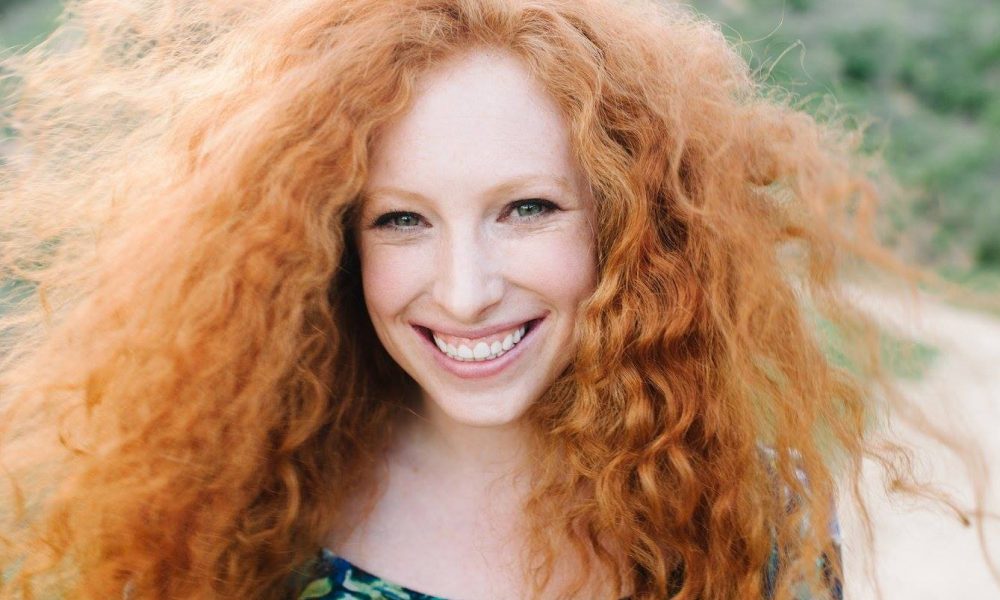 Today we’d like to introduce you to Whitton Frank.

Hi Whitton, we’d love for you to start by introducing yourself.
I think I have always been a performer at heart. When I was little, my mom told me I used to memorize books like Good Night Moon, The Story of Ping and The Seven Brothers and perform them for my parents and their friends. I am originally from Northern California and when I was five, my mother got me signed by a modeling agency in San Francisco. I worked with them up through middle school, when they went bankrupt and I got an early lesson in how fickle a career in the arts can be. My parents decided that it would be better for me to stay in school rather than pursue a modeling career, which in hindsight I think was a good thing though I remember at the time being more than a little upset. I had always enjoyed performing theater, even at Hebrew school where I played Snow White and The Wicked Witch of the West in our annual productions of Snow and the Seven Dwarfs and The Wizard of Oz. Yes, all in Hebrew. So when I was in high school, I started thinking seriously about pursuing a career as an actor. I applied for all of the big fine arts schools around the US. Unfortunately, I did not get into any of the theater schools I wanted, except for Carnegie Mellon University, and even there they did not actually accept me into the CFA program but into the BHA program or bachelor of Humanities and Arts. This was a new degree program that allowed you to pursue two disciplines at once. It seemed like a win-win. But although I did enjoy my time at CMU and am very grateful for the training I received there, I will say there were a few in the drama department who definitely looked down on me and presumed that I was a terrible actor since I was not fully in the drama program. It was not until I was able to study abroad at MXAT in Moscow that I felt supported as a fledgling actor and I had enough confidence to move to LA after college.

After moving to LA, I was able to get an agent and book my first commercial really quickly, Campbells soup needed a girl who looked like she belonged in a Jane Austen novel and I fit the bill. I met a wonderful acting coach, Paul Kampf, who really helped me gain the skills I needed to be successful in film and television. But as is always true, though there were wins,  there were definitely a lot of downtimes and stretches without booking. I started to get into swing and blues dancing, and I met a great community of people through that. I got more and more into it and started djing at dance events as well as competing and eventually teaching, not only in LA but all over the world. It was wonderful to feel a bit like a celebrity, even in such a niche community and it gave me the ability to be in front of an audience and share my joy and knowledge with them. As time passed and I realized I was booking more dance and teaching work than acting, I started to feel dissatisfied and knew I need to refocus myself on my acting career, but I had a lot of doubts and honestly fears that I had been away too long. But while talking with my mom, she reminded me that I had always wanted to go to school in London and that maybe I should apply to grad school there. I talked it over with my acting coach and he agreed. So I decided I would apply and if I did not get in anywhere, then I would take that as a sign I should not pursue acting. Well, the opposite happened, I got accepted everywhere, and I eventually decided to attend a  two year program at LAMDA (London Academy of Music and Dramatic Arts). It was truly incredible and I highly recommend it.

After moving back to LA, I felt reinvigorated. I started a production company, took a play to the Edinburgh Fringe Festival and co-produced a short film, both of which did very well and have revived wonderful reviews and a more than a few awards. I started narrating audiobooks and working towards getting more involved in the world of voice over. Currently, I have been incredibly lucky to actually be quite busy, thanks to an amazing and visionary company. Last November, I got hired by Tender Claws to be a live actor in their immersive VR experience The Under Presents. http://tenderclaws.com Live actors can interact with players in really time from their respective homes by using a VR headset. The game has really taken off, we have a wonderful community of fans and supports, in fact we just won Best VR Experience of the year at the VR Awards and was a finalist for the Outstanding Innovation in Interactive Programming at the Emmys. The company also created a theatrical production of The Tempest within The Under, which just closed a run at the Raindance Festival. https://www.nytimes.com/2020/07/08/theater/virtual-reality-the-tempest.html Between working on these projects, recording audiobooks, podcasts and more, it has made for a busy year and I cannot wait to see what comes next.

Can you talk to us a bit about the challenges and lessons you’ve learned along the way. Looking back would you say it’s been easy or smooth in retrospect?
Dealing with the rejection, I felt not only after not getting into many of the great theater schools but also at college itself was definitely a hard blow. Having someone who you look up to dismiss from the start and never even tries to help is something I had not experienced before and was ill prepared to handle. My self-esteem and confidence did not recover for a long time. When I first moved to LA, I did not really know my way around at all and quickly realized that although I knew a lot about acting for the stage, I did not know much about acting for the camera. I made a lot of mistakes, paying for overpriced classes, allowing agents to talk down to me, or tell me I needed to lose weight. Going out, partying and regretting it in the morning, even missing an audition. It sucks when you have no one to blame but yourself.

Thanks for sharing that. So, maybe next you can tell us a bit more about your work?
In LA, people tell you that you always have to be hustling, running after the next job or gig and I have certainly found that to be true. It can be exhausting but also rewarding. I mentioned earlier that I had gotten into swing and blues dancing, well that has allowed me to teach and DJ all over the world and one of the gigs I currently enjoy (well up until March of this year) is being a regular DJ at Cliftons as well as at dance events around LA. My fellow djs and I now host a Zoom House Party every month. I continue to work with an amazing team of actors in the Under Presents and in October was part of another VR experience on VR Chat developed by some of our fans and performers called PARA. It was a creepy immersive VR haunt for Halloween.

I am excited to see what possibilities develop for performers in the world of VR, there is a lot of possibilities and I would like to put together a company of actors and writers to make shows exclusively for the VR world. I am always willing to try new things and love to look for new opportunities. There is no direct path to success, you have to be willing to strike out in new directions and find what works for you. People will constantly try to sway you and convince you that they know best, but deep down you have to be willing to do what has never been done and risk failing. Currently, I am working on developing a pilot, a prospect which absolutely terrifies me with the potential for failure, but that is why I have to do it.

Do you have recommendations for books, apps, blogs, etc?
As an actor some the things that have helped me have  been The Actor Way’s, An Actor Prepares and listening to Audrey Helps Actors. I really enjoy listening to podcasts and there are a bunch of great ones for acting advice. For fun my favorites are Penn’s Sunday School, My Favorite Murder and You Must Remember This. I love to read both fiction and nonfiction. The crazy strange and wild history of LA has always intrigued me and last year when visiting the Huntington Gardens, I was told about the family and their influence on LA’s past, so I just recently started The Art of Wealth: The Huntingtons in the Gilded Age.  You have to make sure to take moments and find what fulfills you outside of acting. To that end I have been learning how to make jewelry and selling it on Etsy:  https://www.etsy.com/shop/ALittleGlintofLight It has been a great way to stay creative and give myself and others a bit of joy. 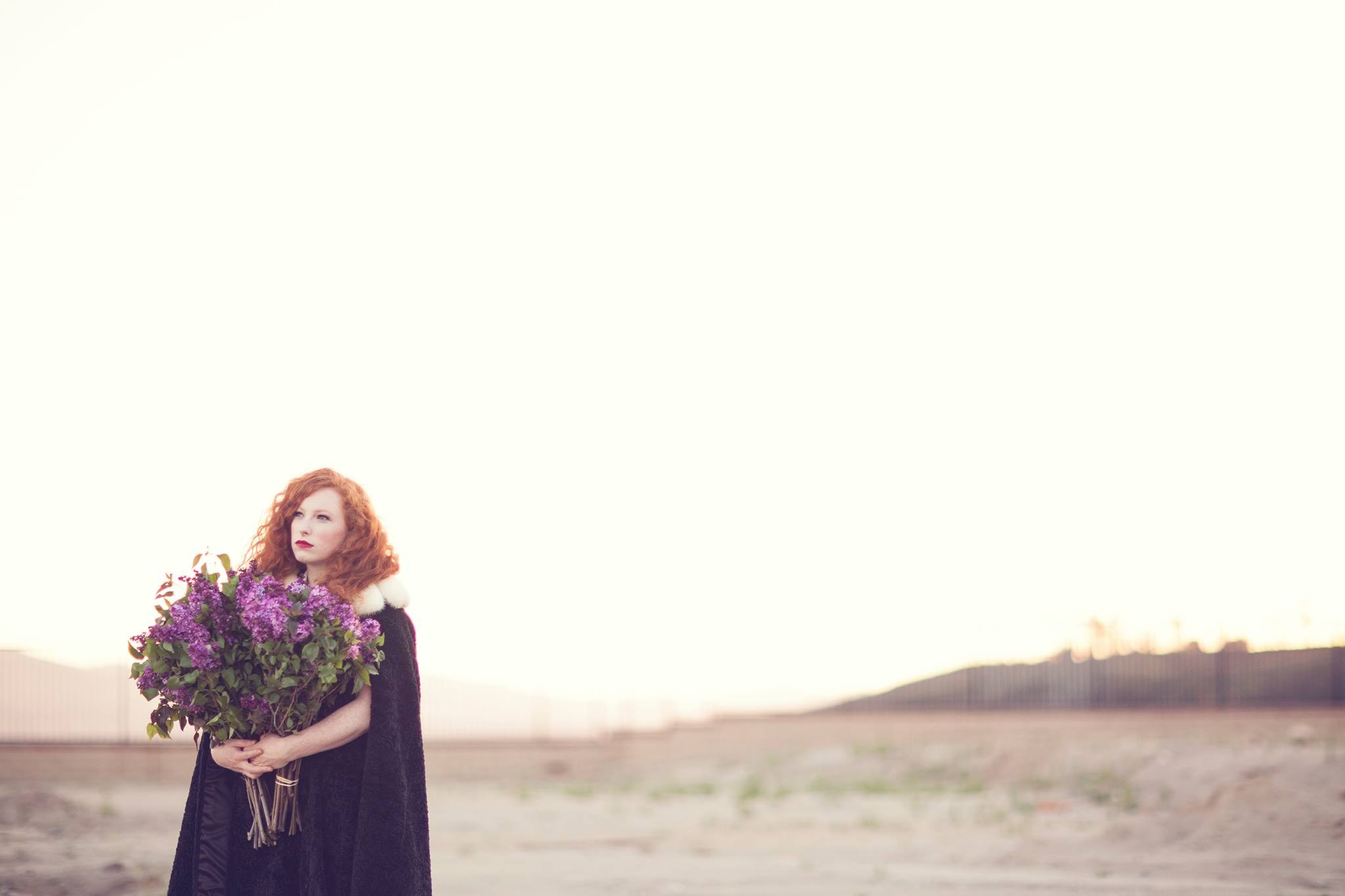 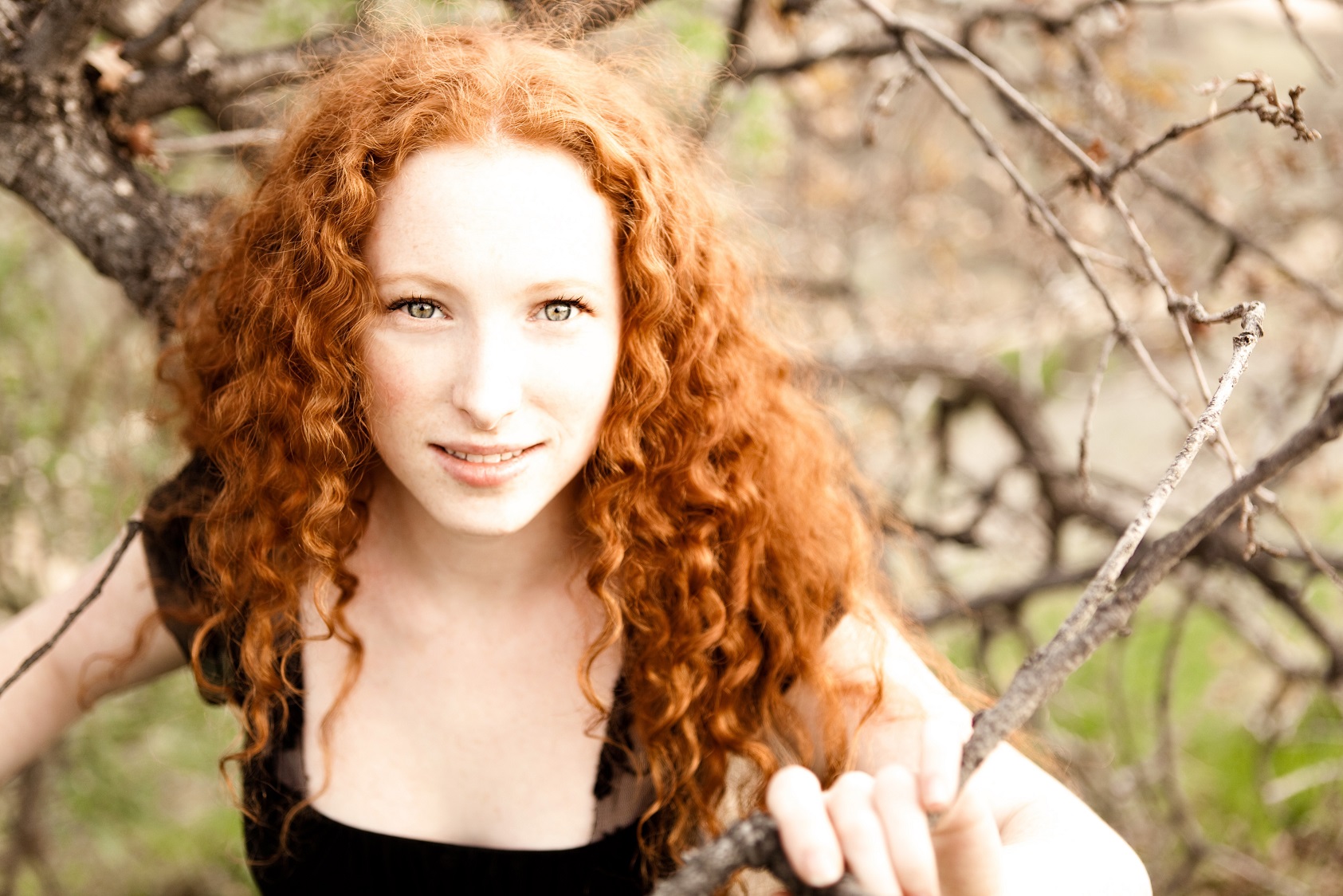 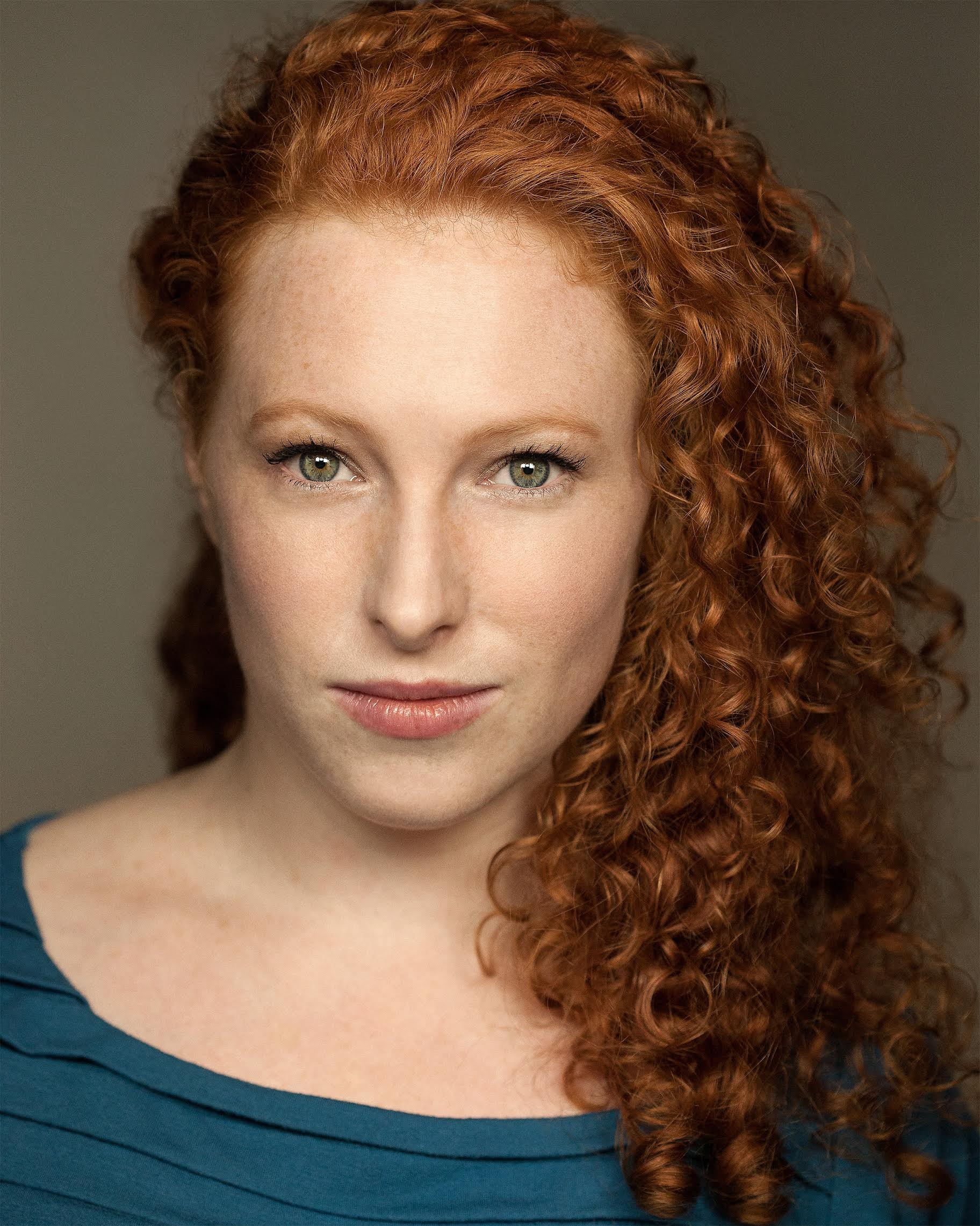 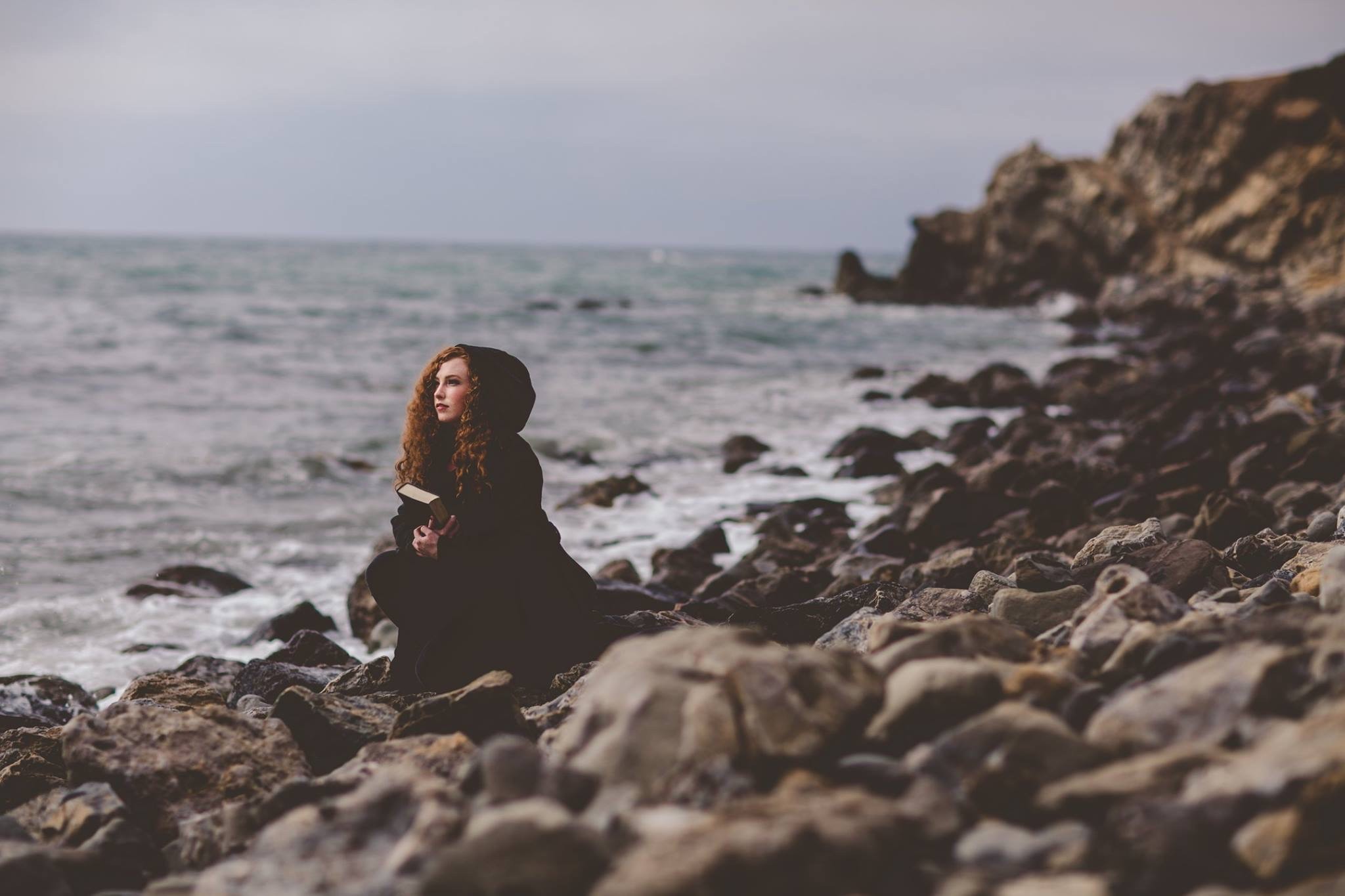 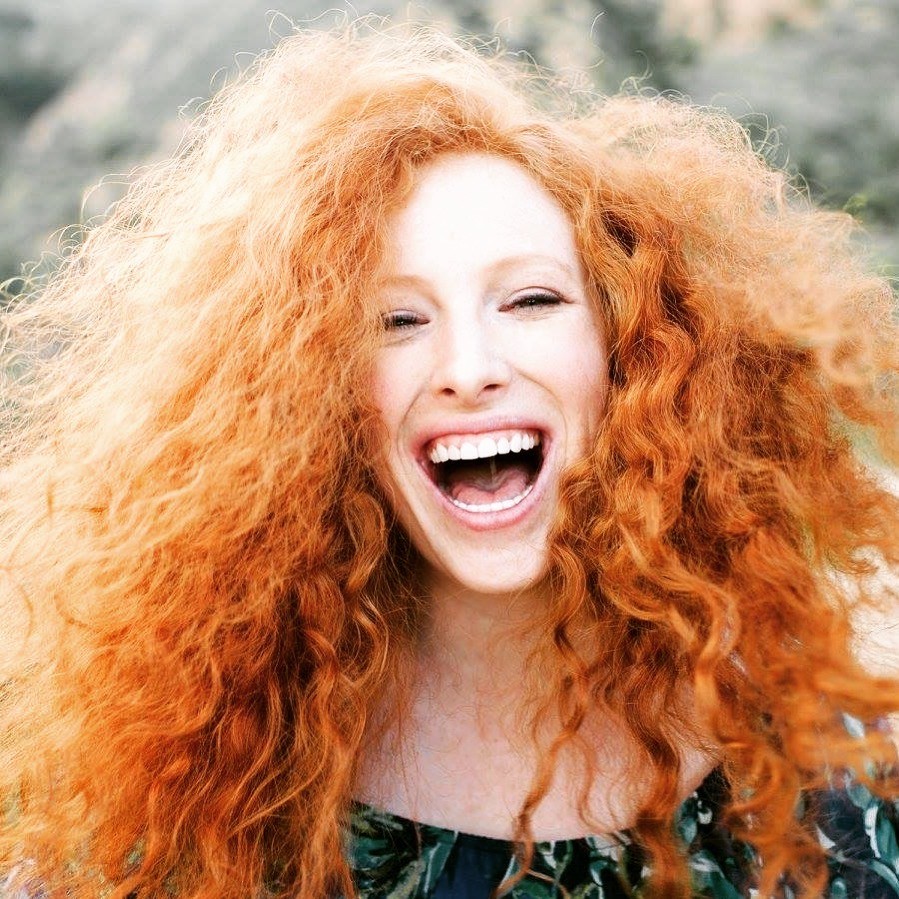 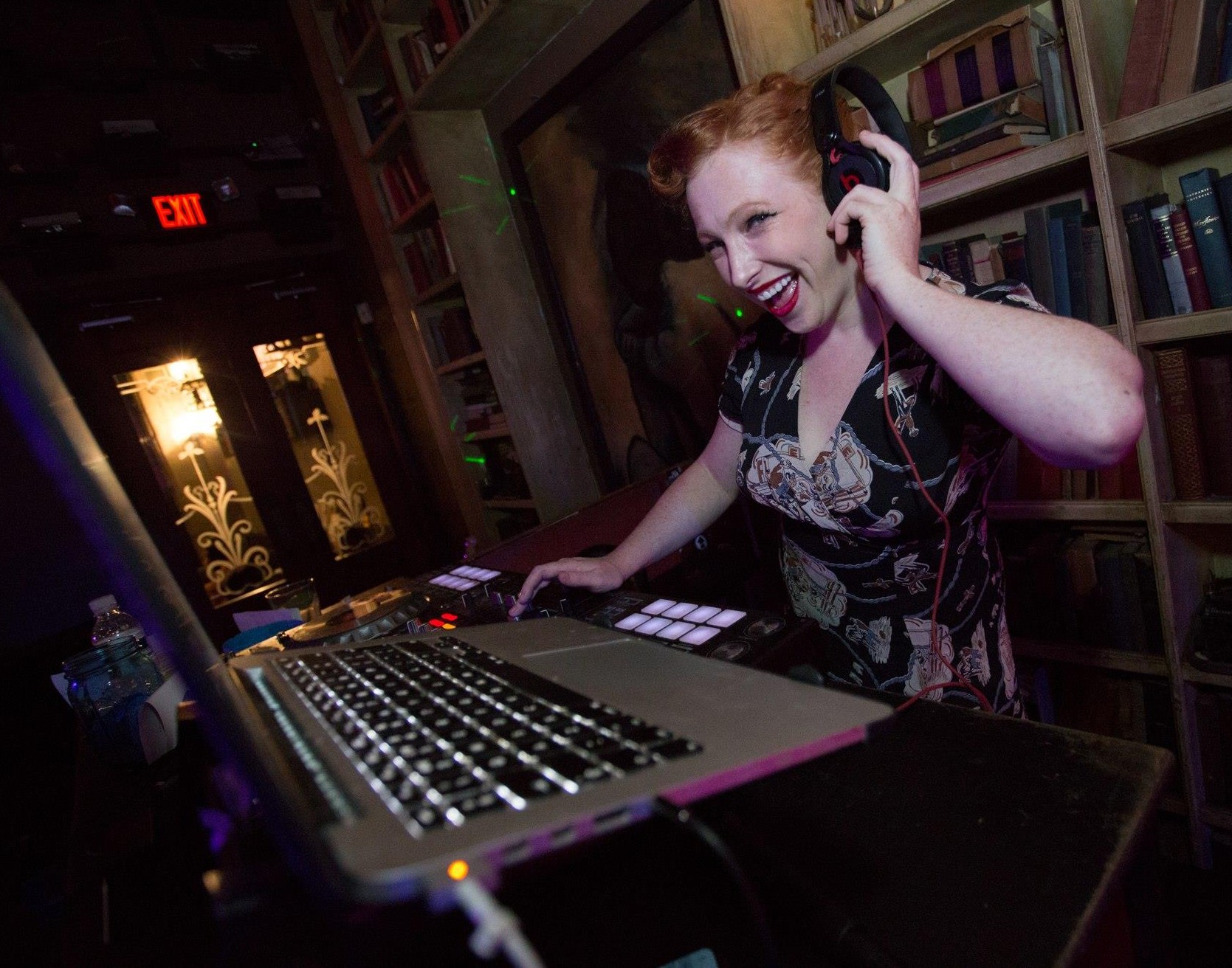 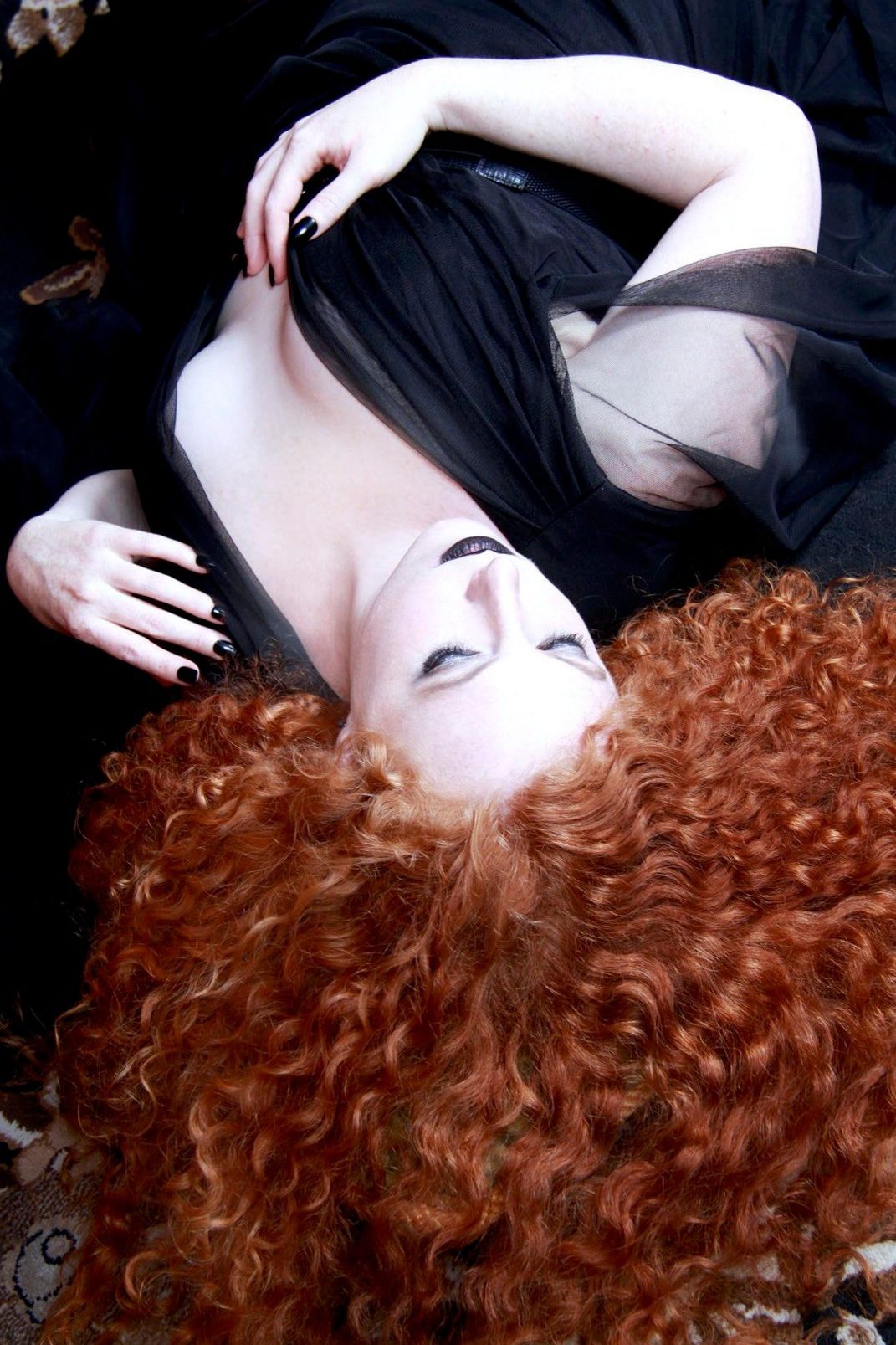 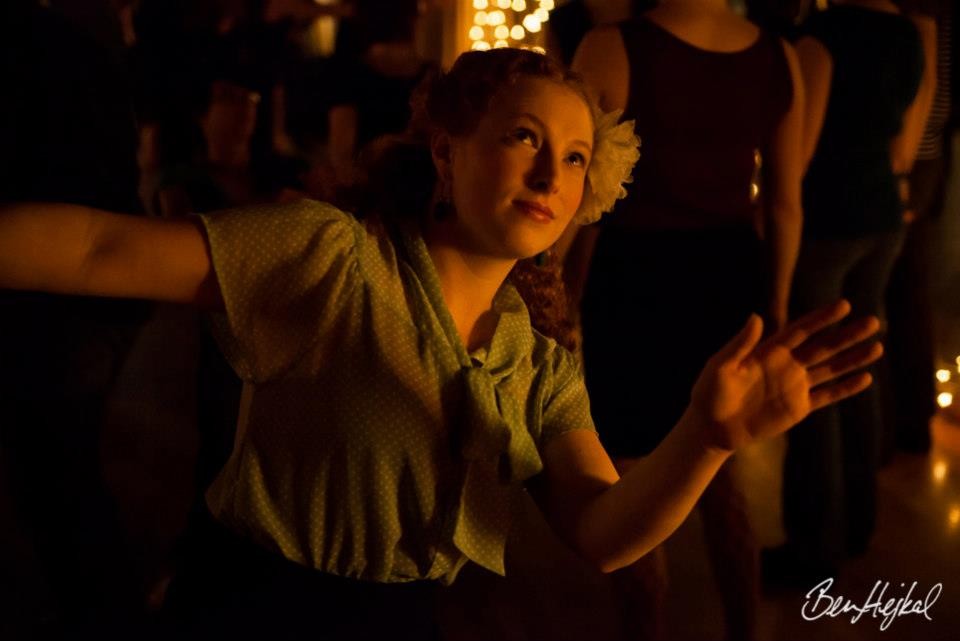